The youngest of six children, Sergio Roffo was born in San Donato, Italy in 1953. His family immigrated to Boston where sometime after high school he attended Vesper George School of Art, majoring in Fine Arts and Illustration. After graduating, Roffo free-lanced as an illustrator from some time and became very successful after acquiring an agent in New York City. The field of illustration was extremely demanding thus it took its toll on Roffo. He then turned to fine art, studying under the Boston School painters, Robert Douglas Hunter and Robert Cormier, there Roffo honed in on his traditional drawing and landscape techniques. 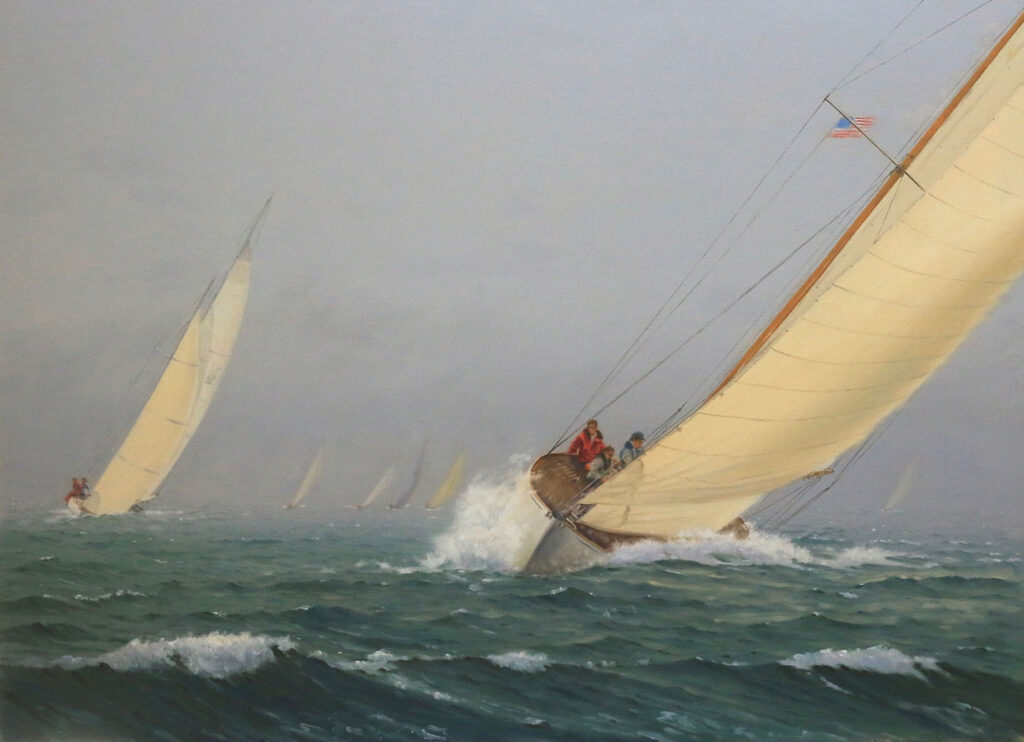 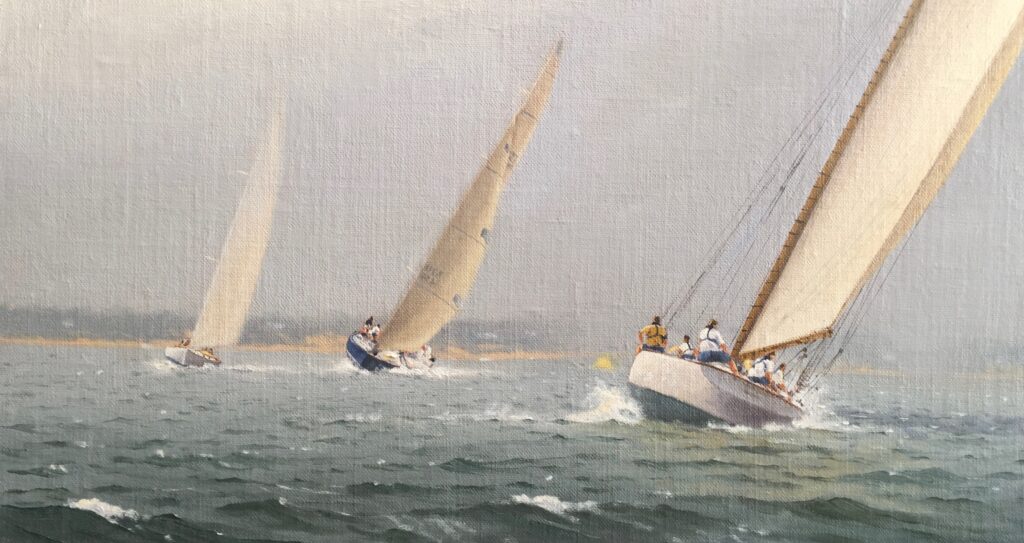 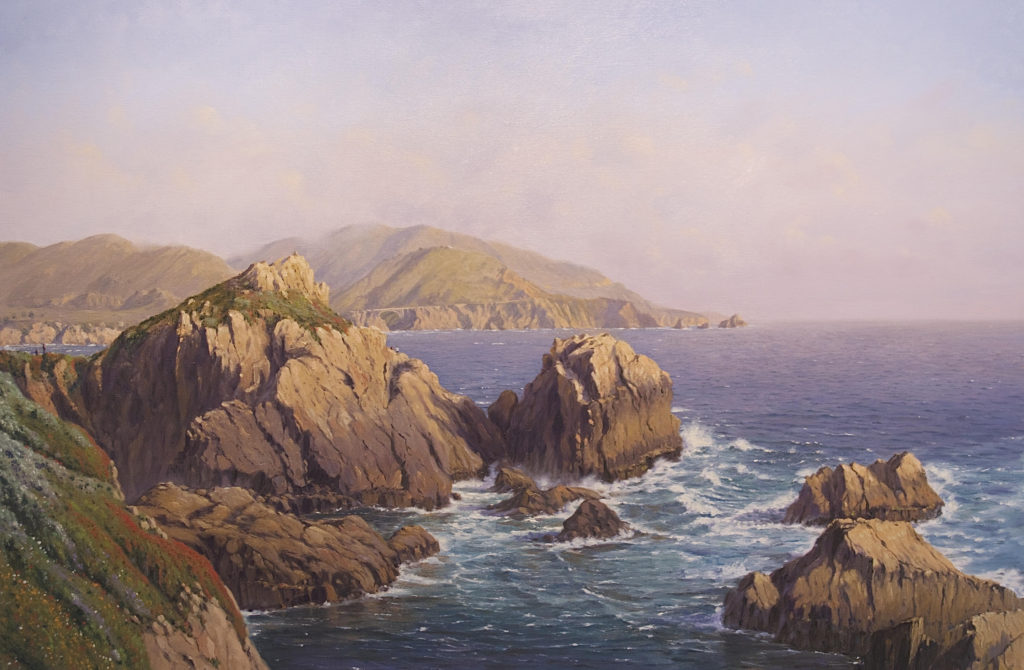 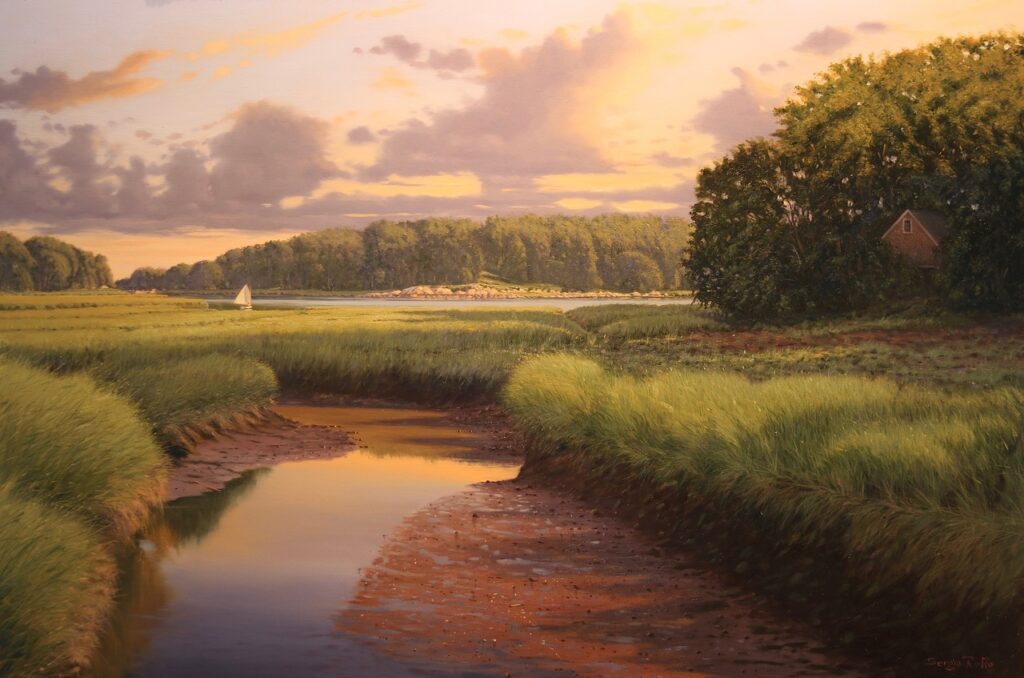 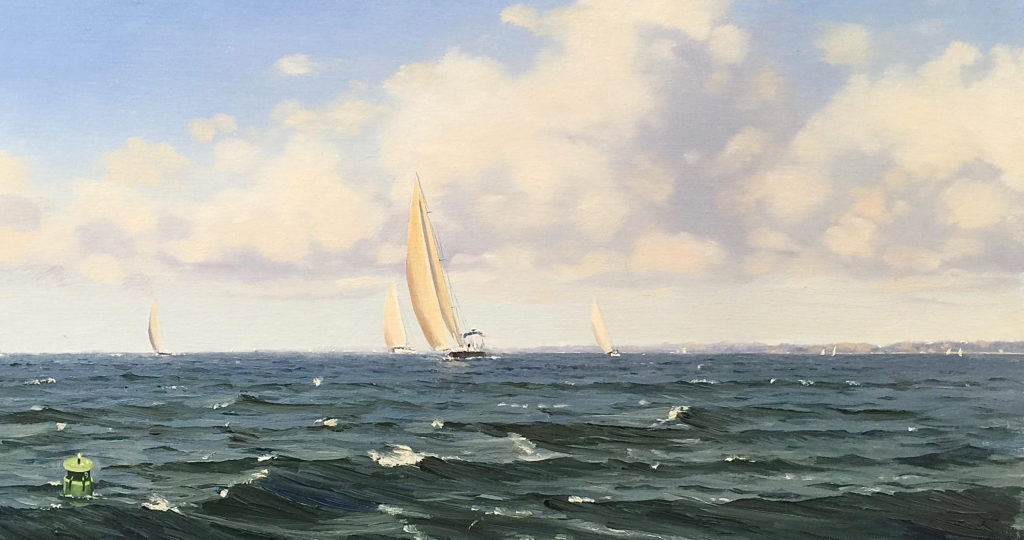 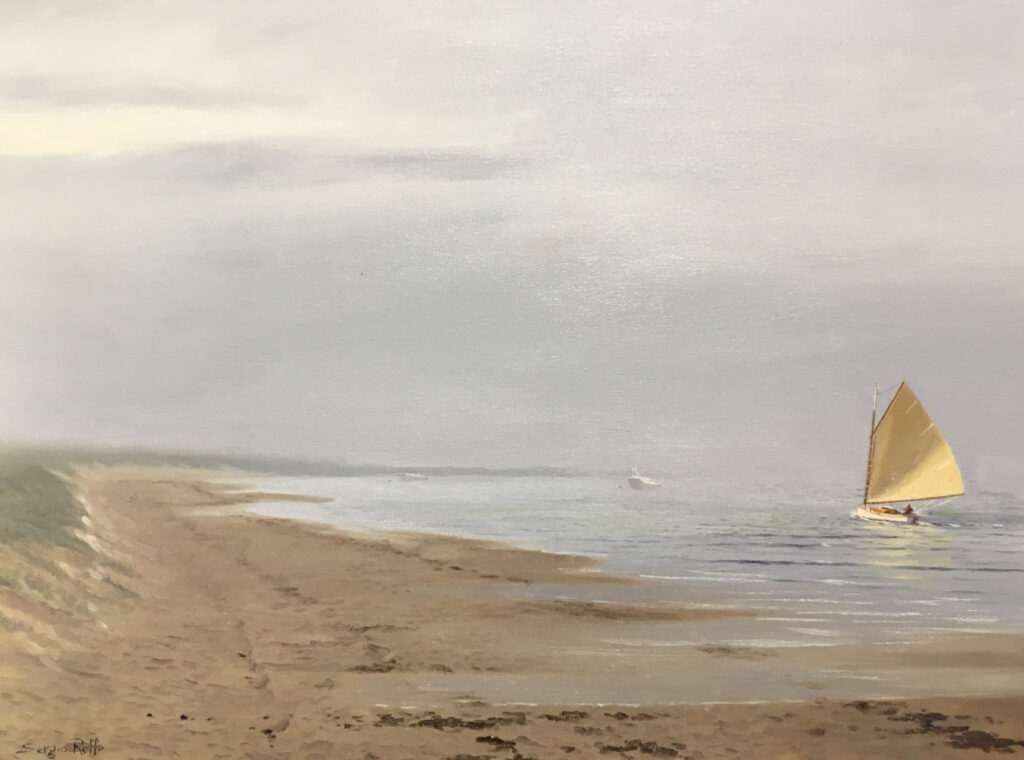 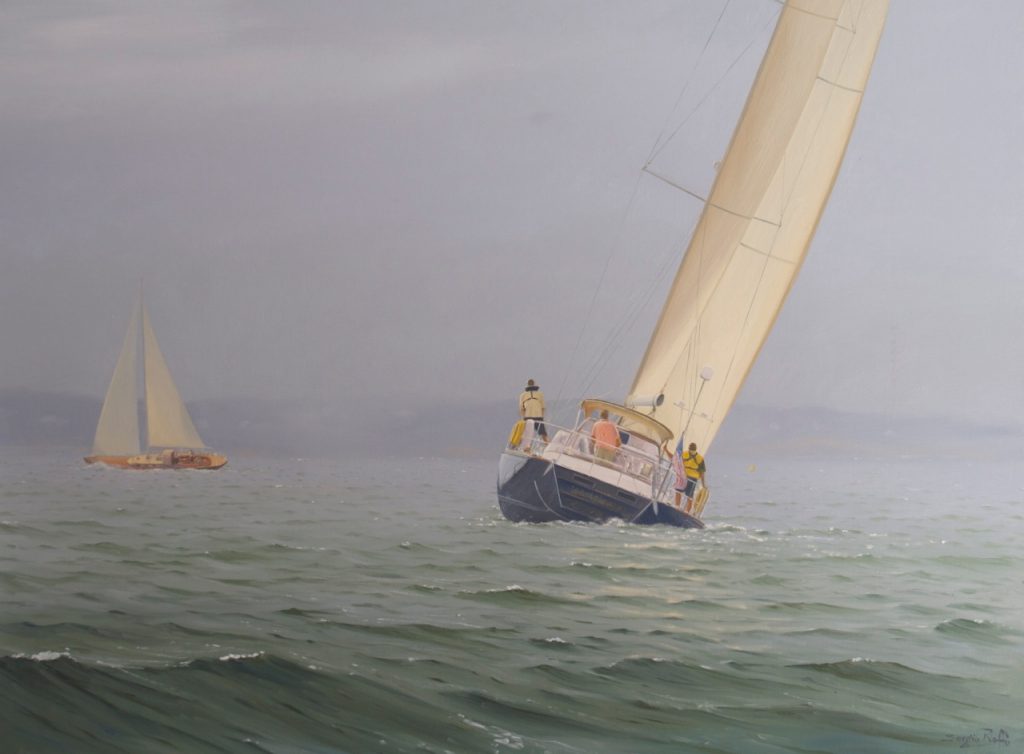 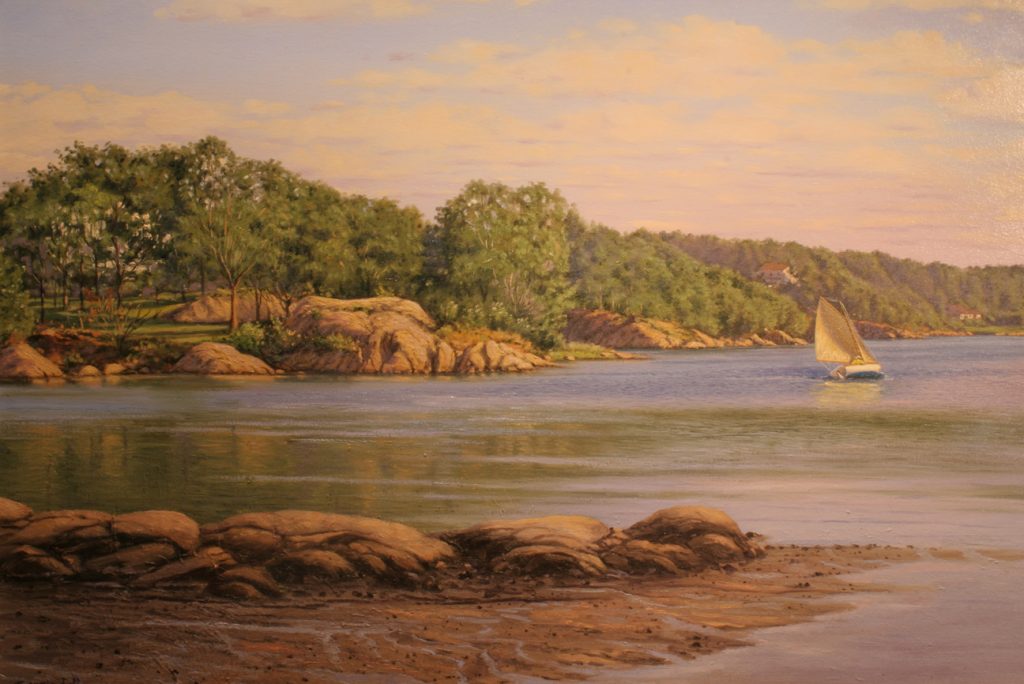 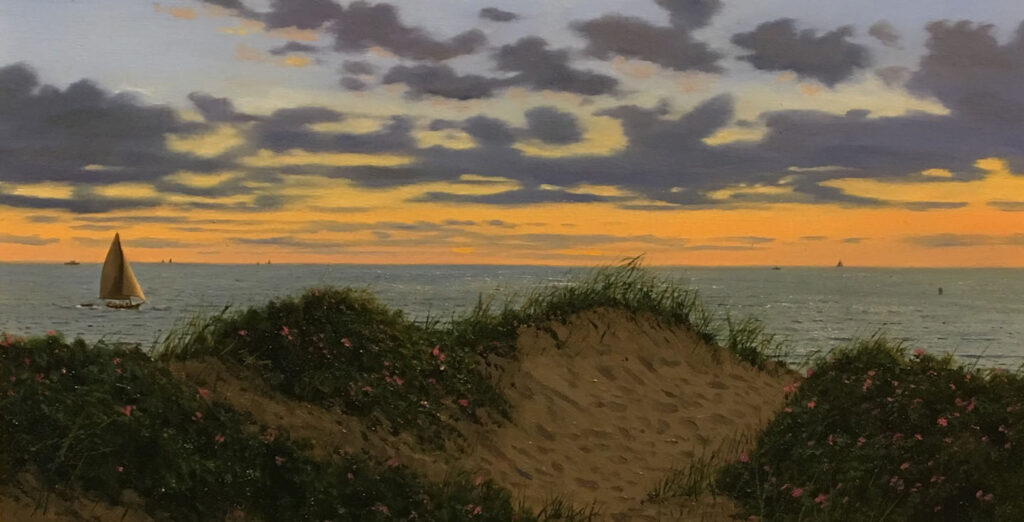 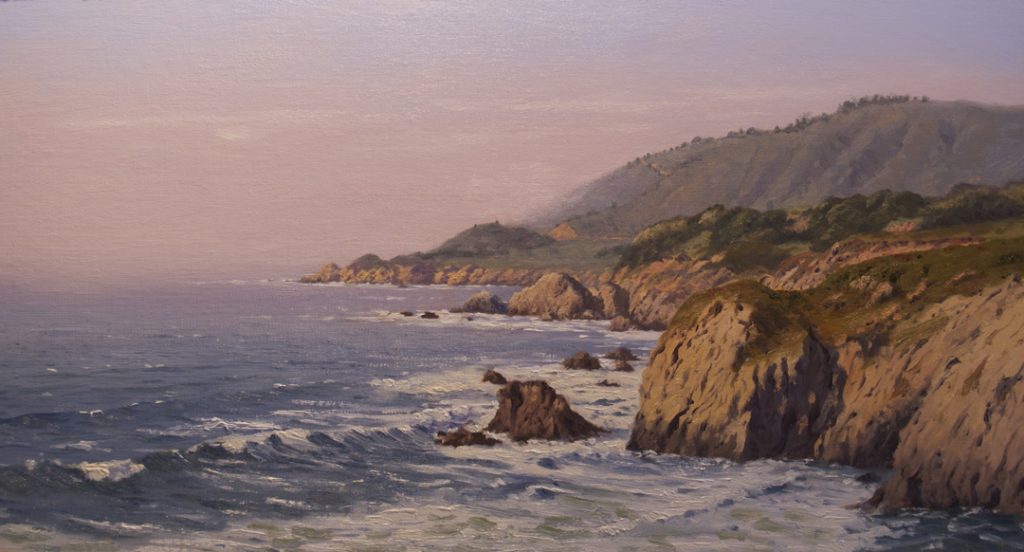 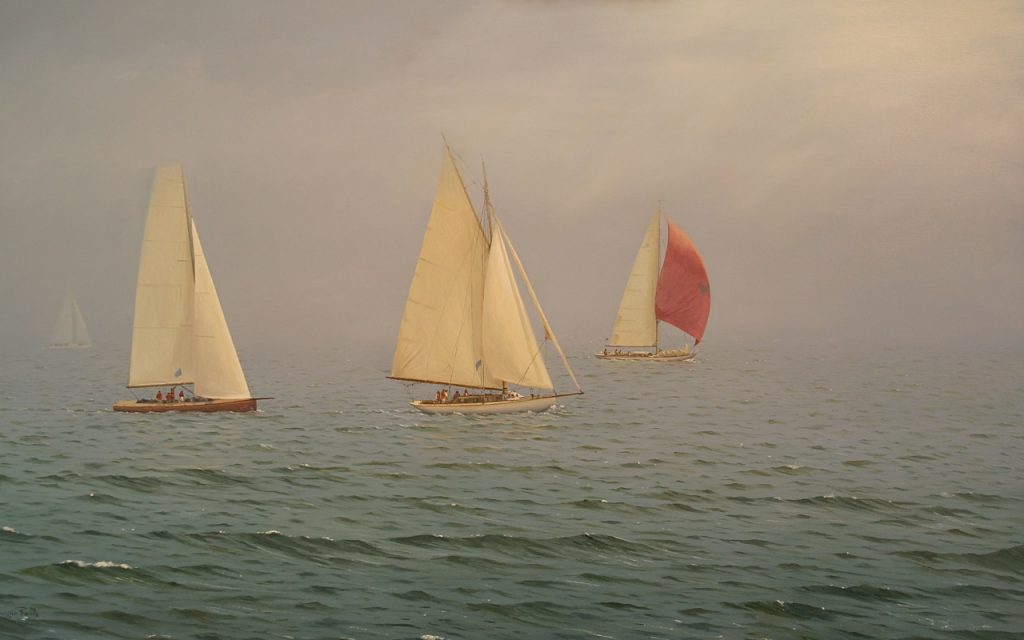 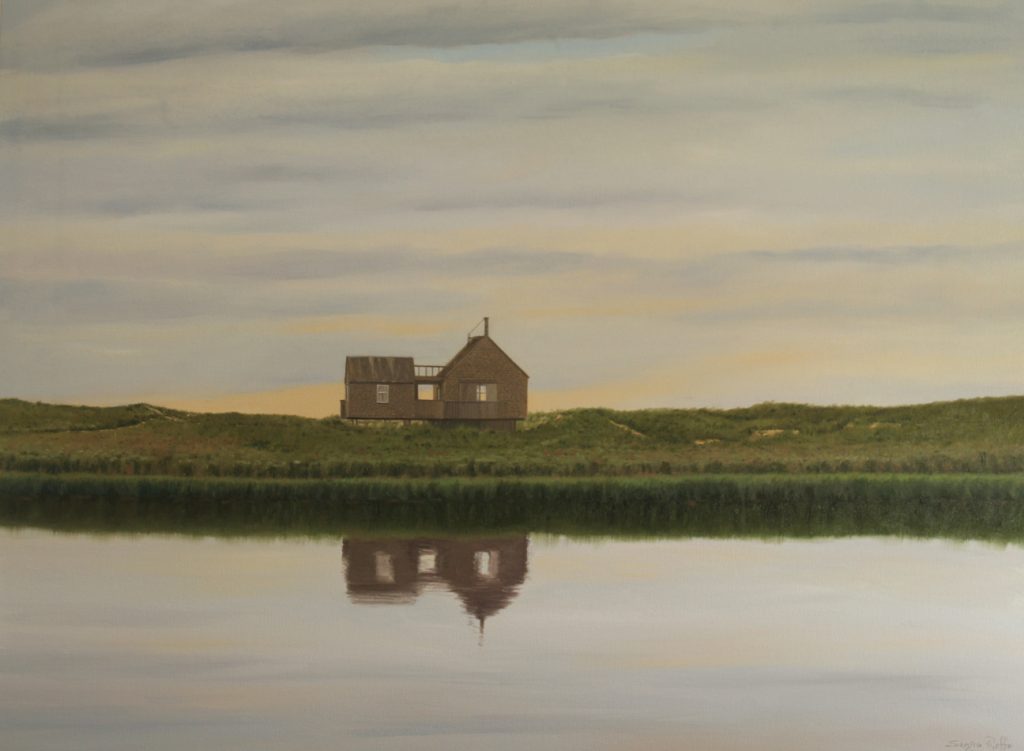 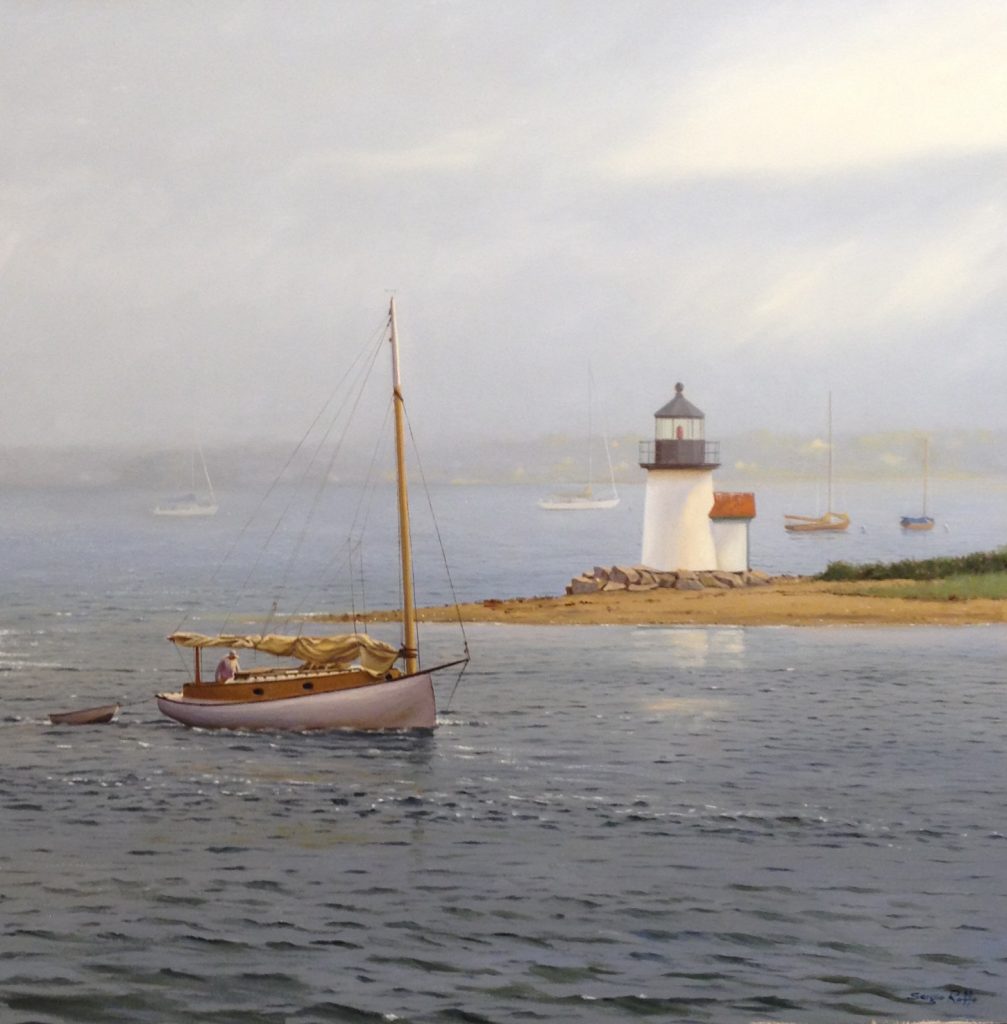 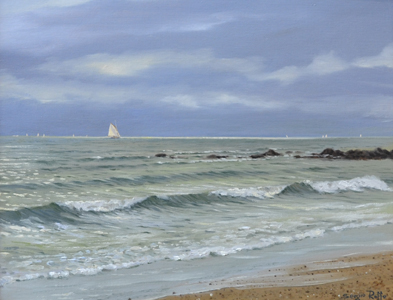 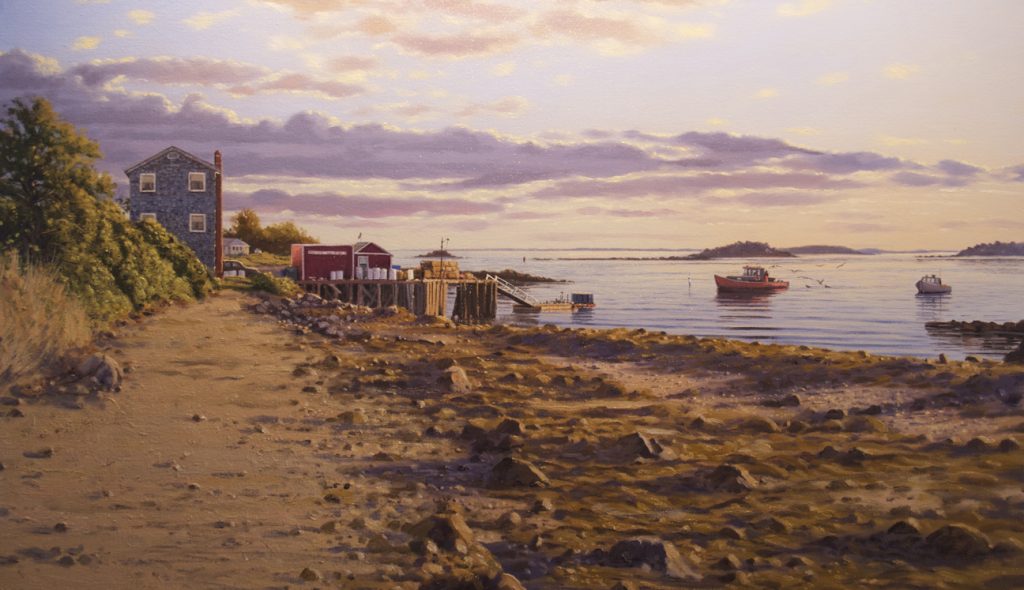 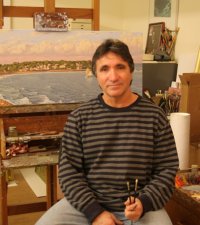