Anna Wypych was born in Gdansk, Poland in 1986 and began painting when she was a child. She earned a degree from the Academy of Fine Art in Gdansk and during her time there she received eight national awards from the Ministry of Culture, the Marshal of the Pomeranian, and the Mayor of Gdansk. In 2010, Wypych won a Grand Prix in the National Contest “Artistic Journey Hestia” and as a result she spent a month in New York City. Her work has been exhibited throughout Poland and in Turkey, Belgium, Germany, Italy, and the United States. Wypych completed her masters degree in 2011 and since then has continued to earn prestigious honors including, “Pomeranian Artistic Hope 2011,” the Grant for Culture Creators from the Marshal of Pomeranian, and a Certificate of Excellence Palm Art Award in Germany. She is deeply inspired by the human figure, using realistic techniques to depict figures in a way that includes elements of symbolism and emotion. 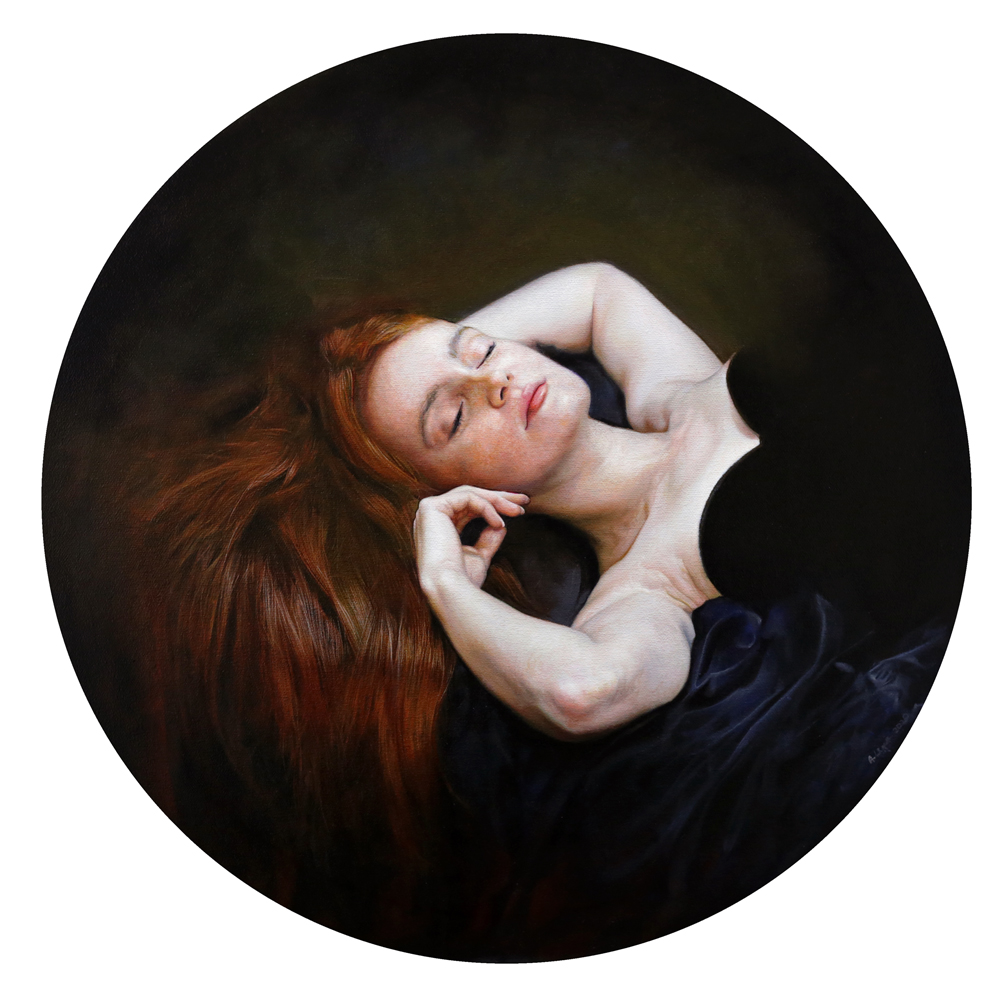 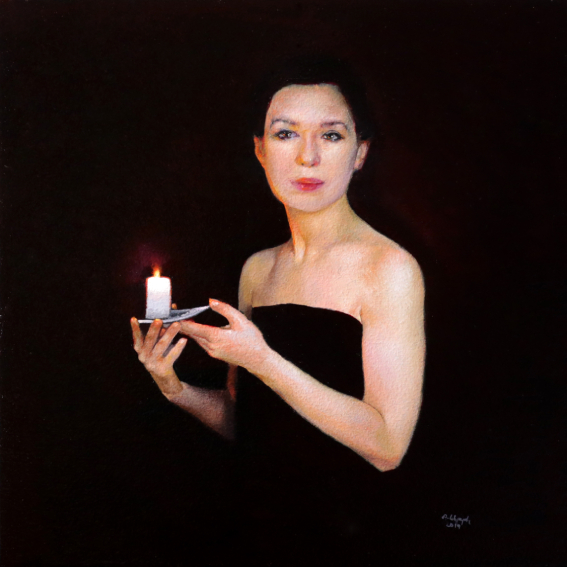 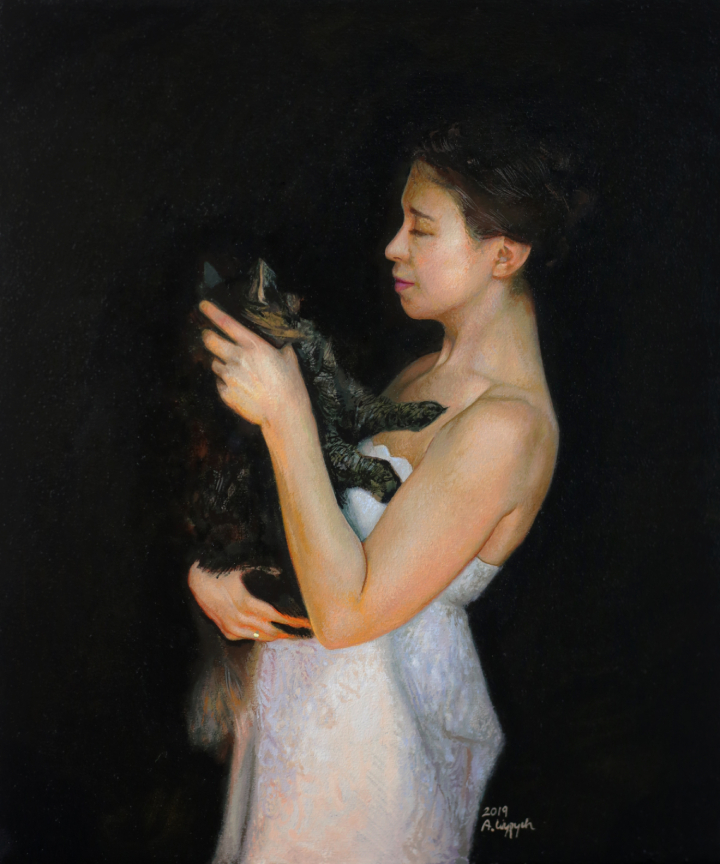 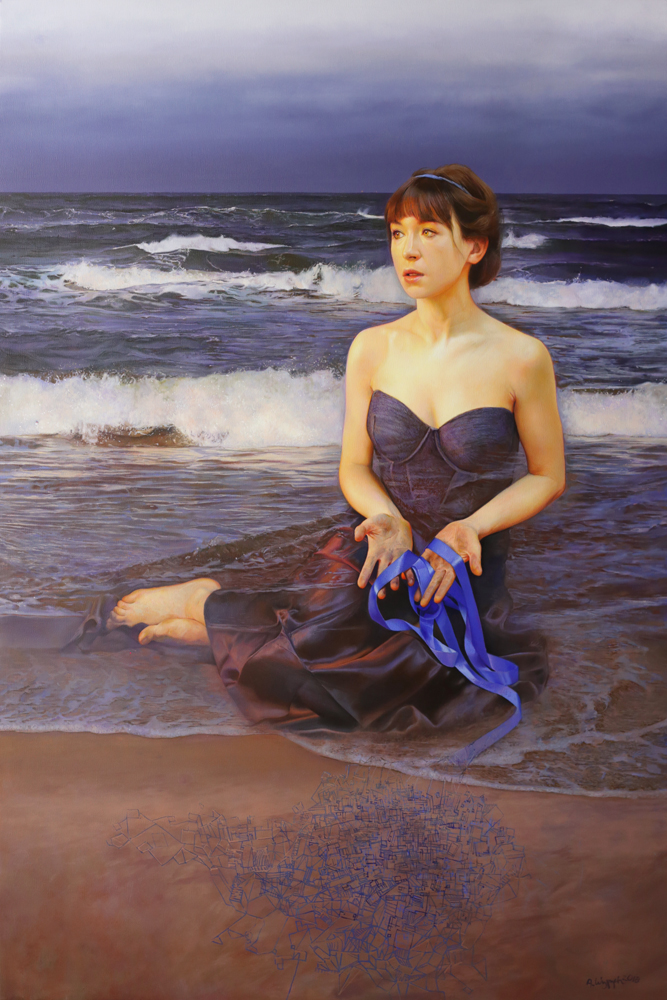 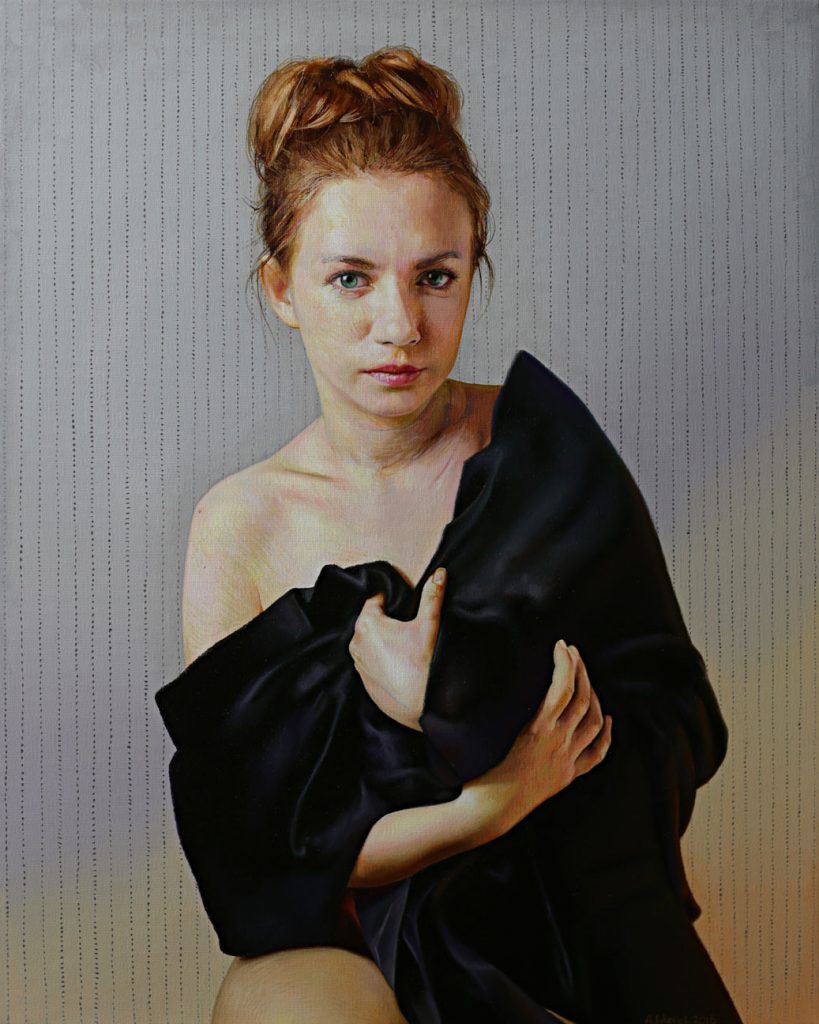 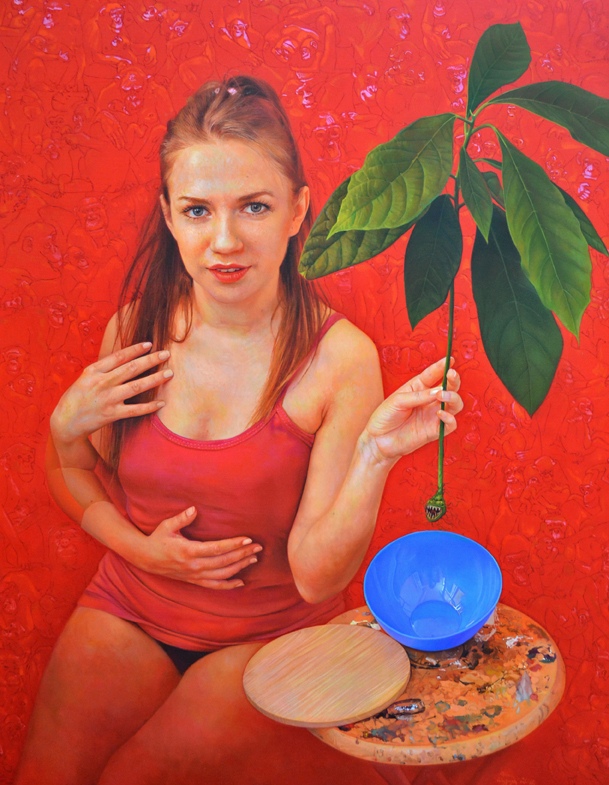 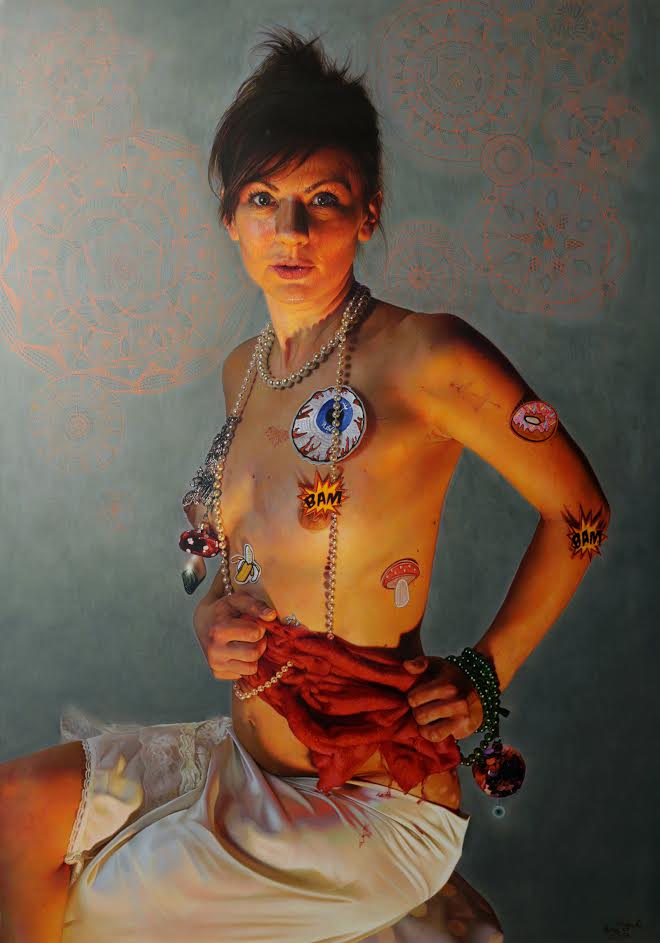 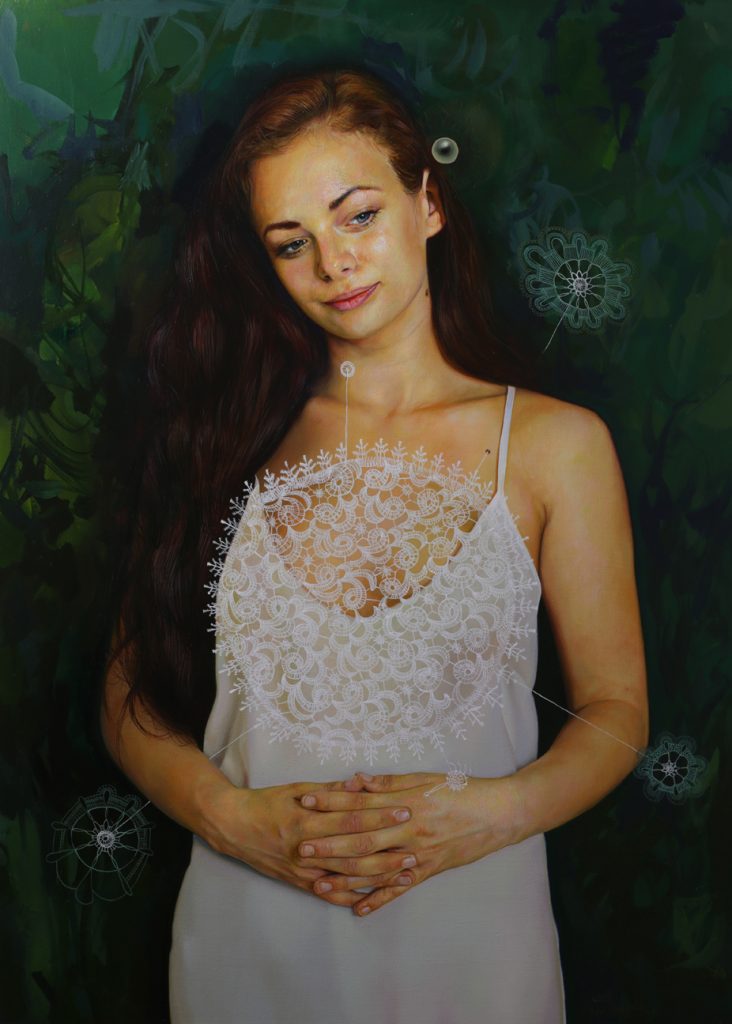 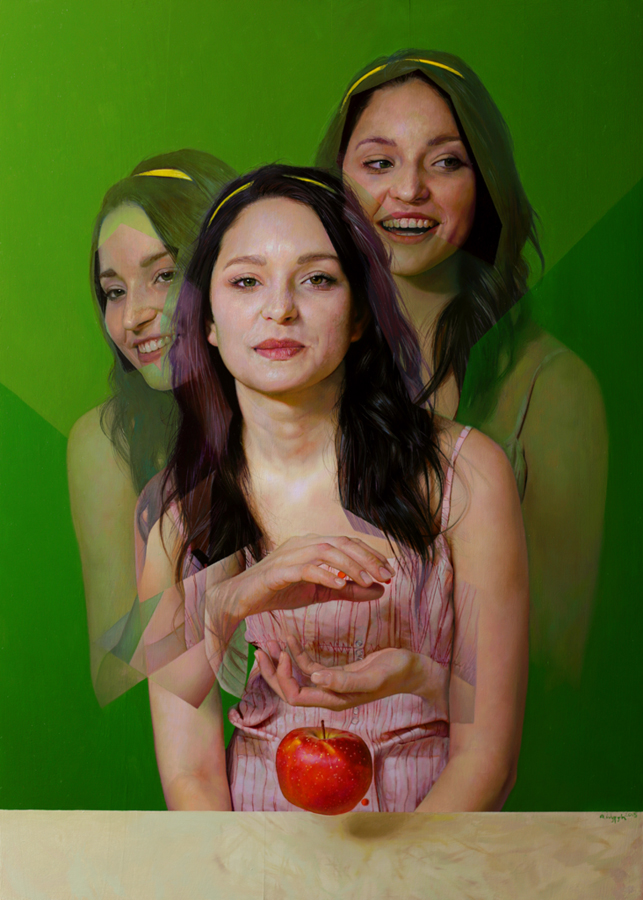 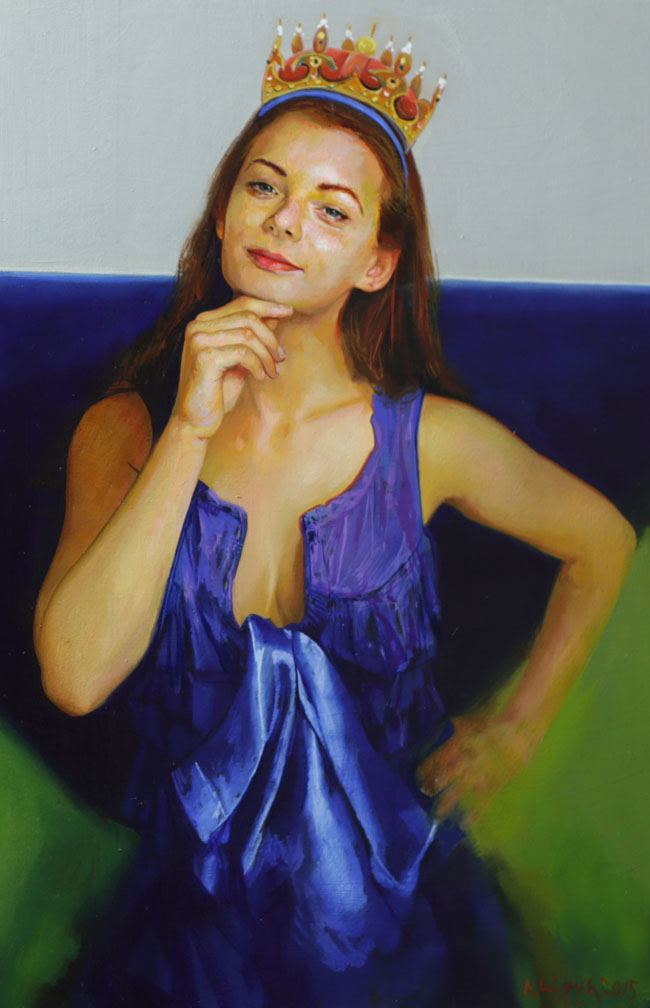 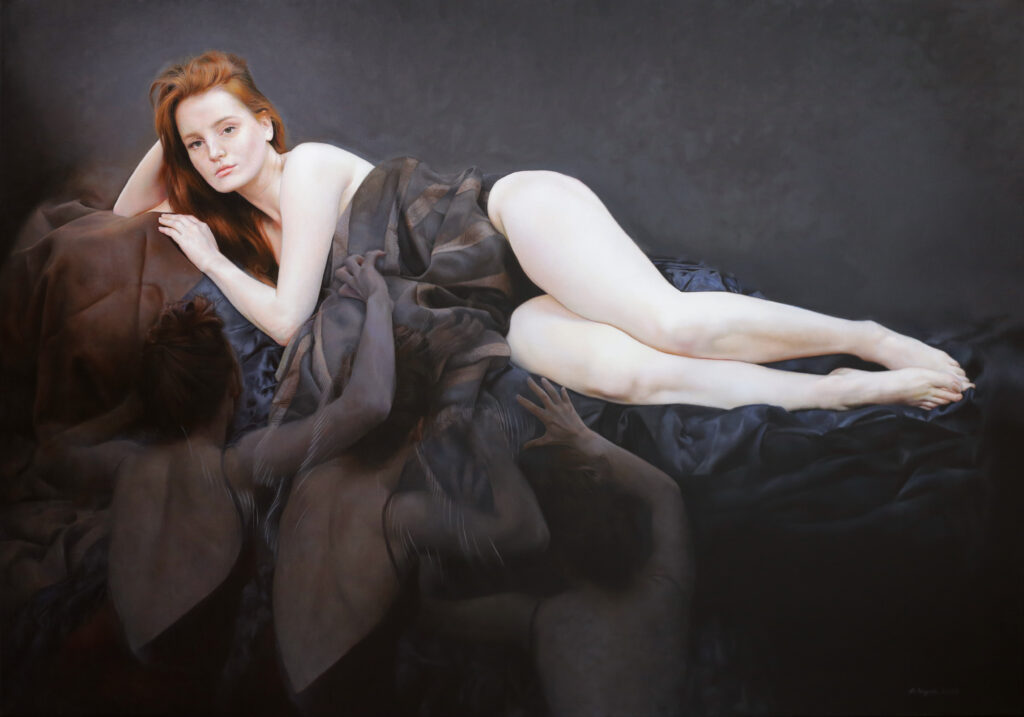 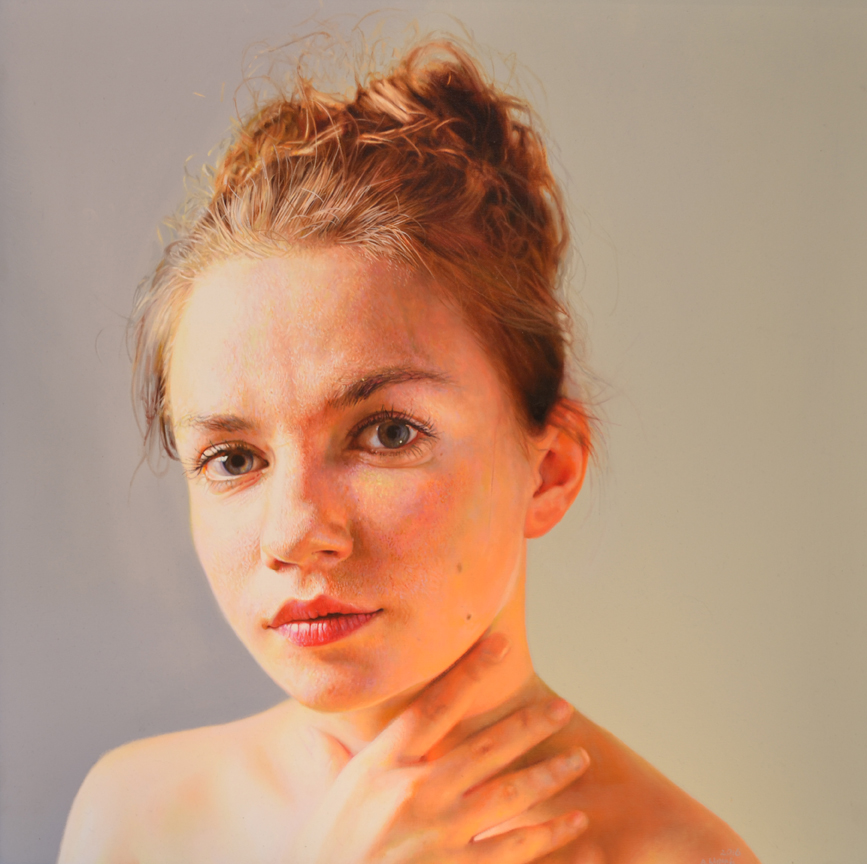 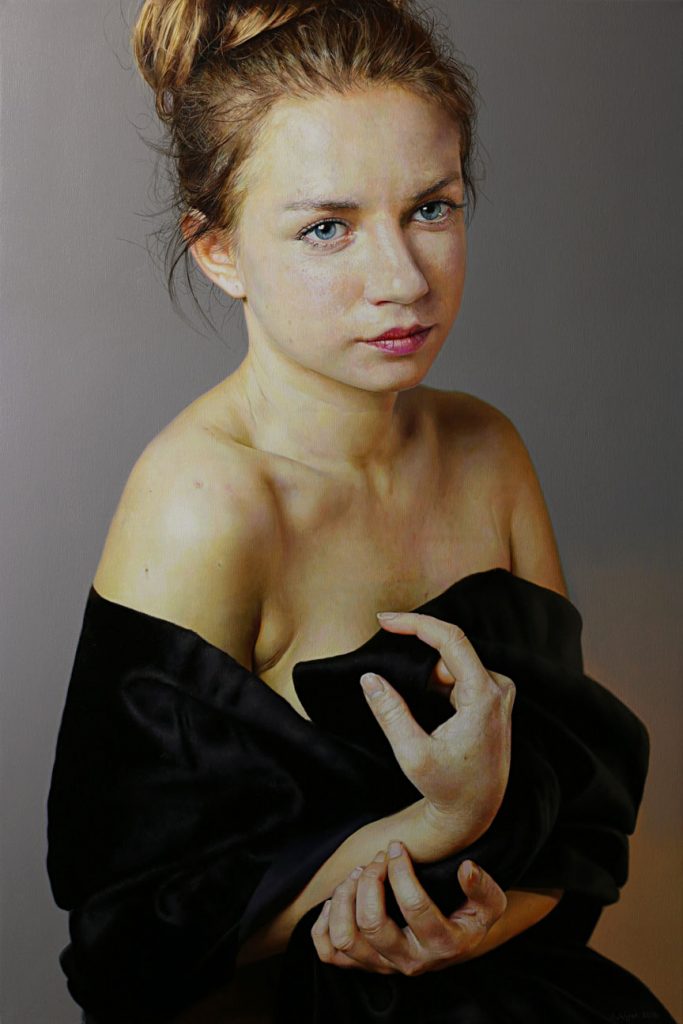 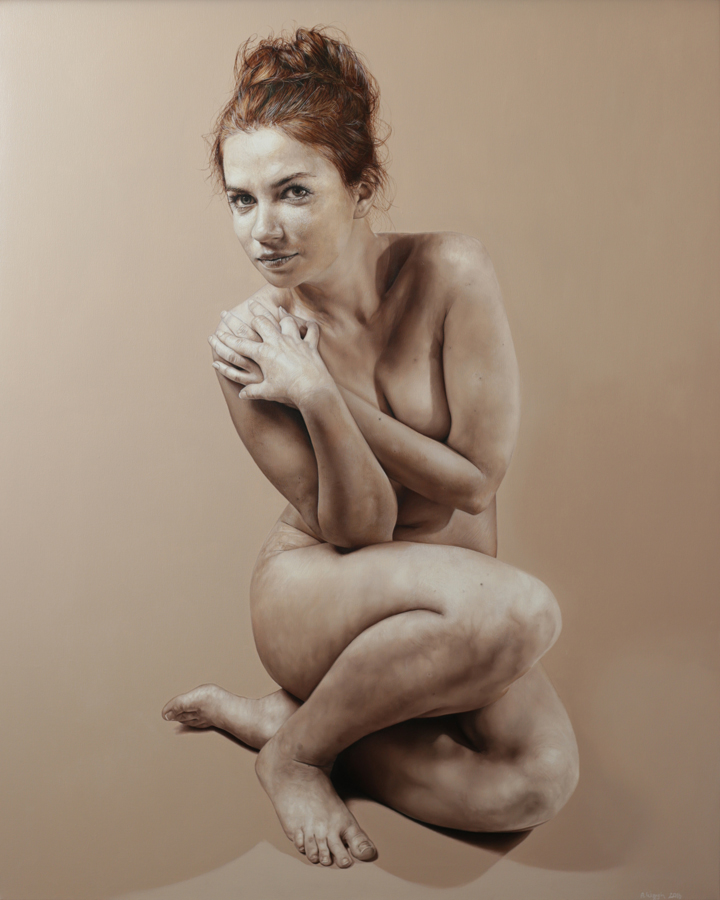 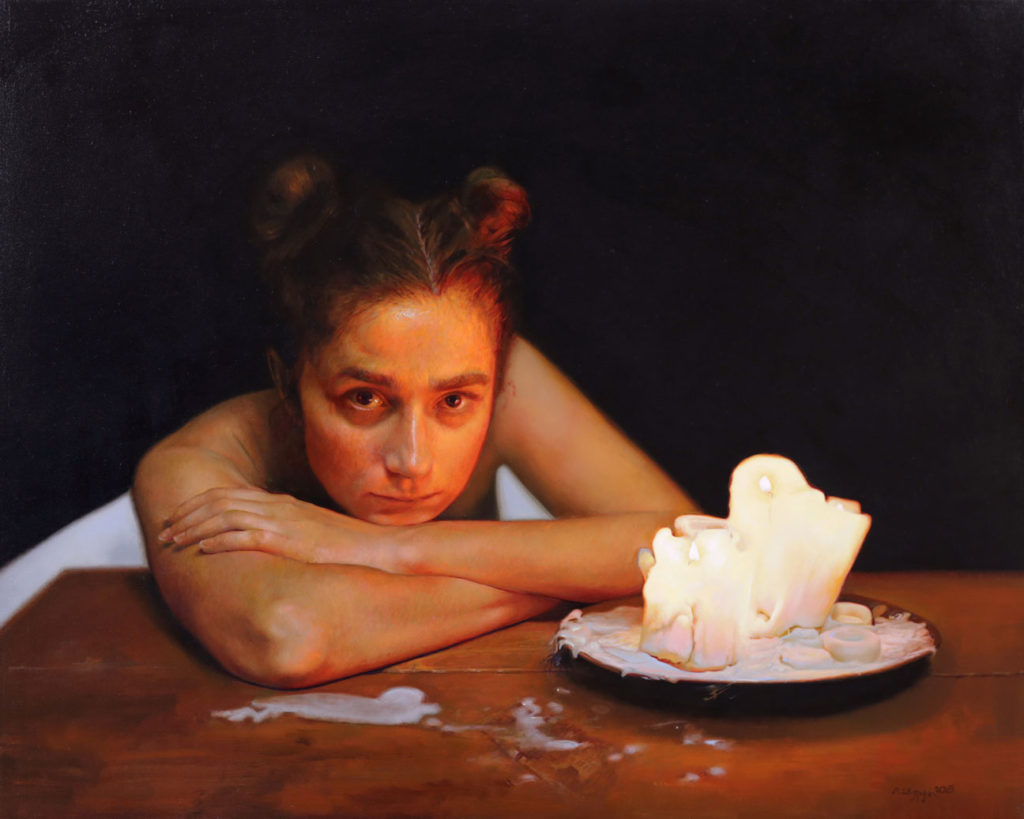 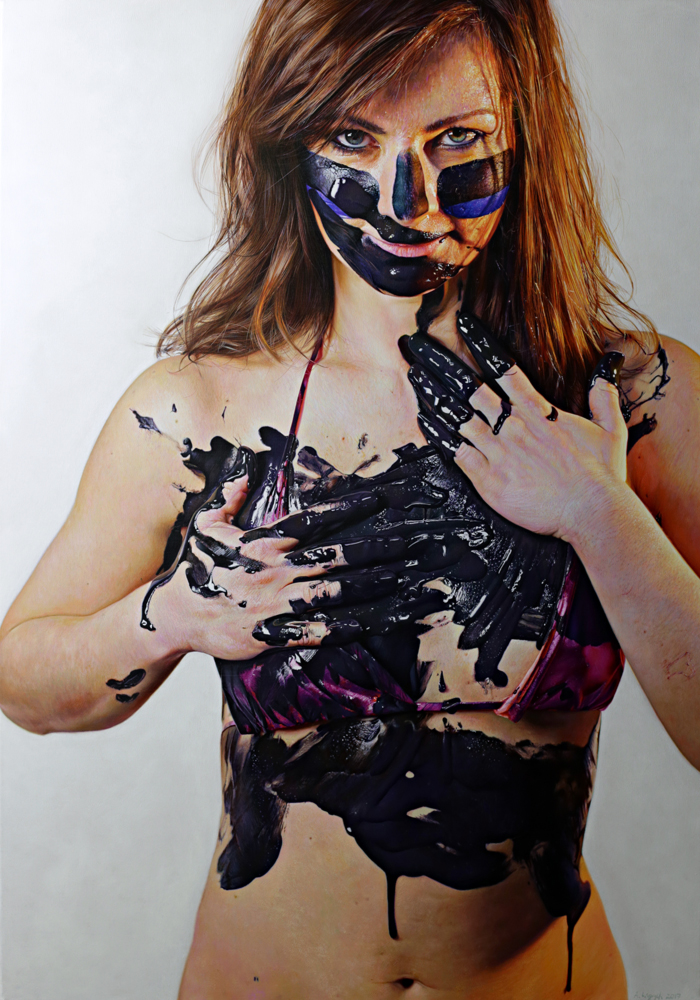 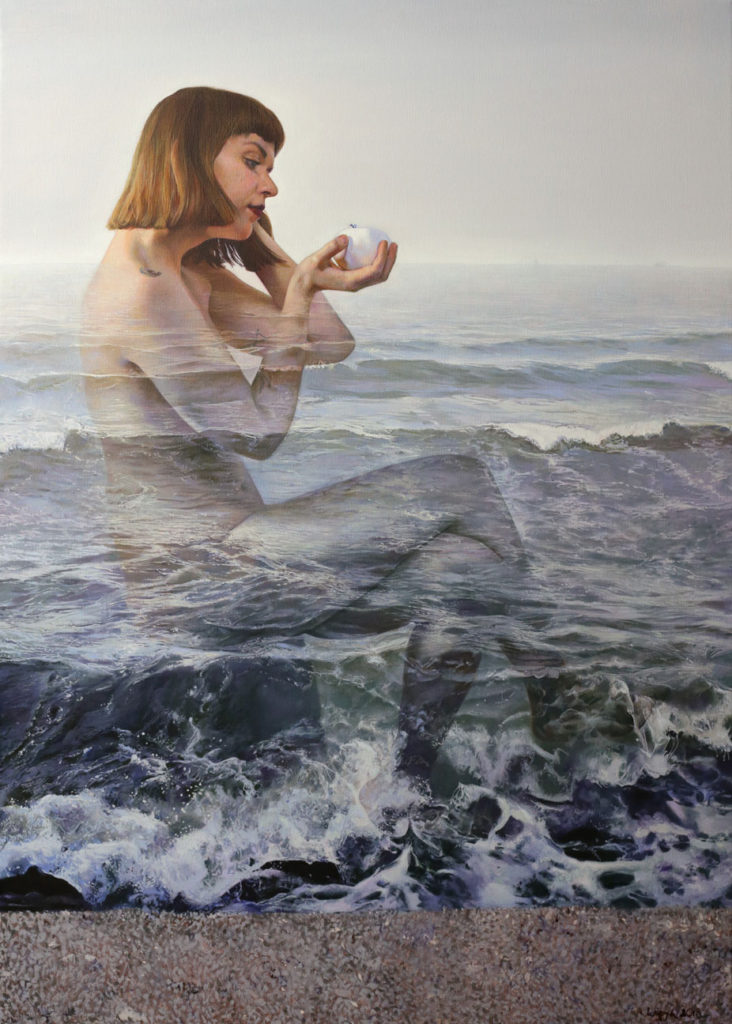 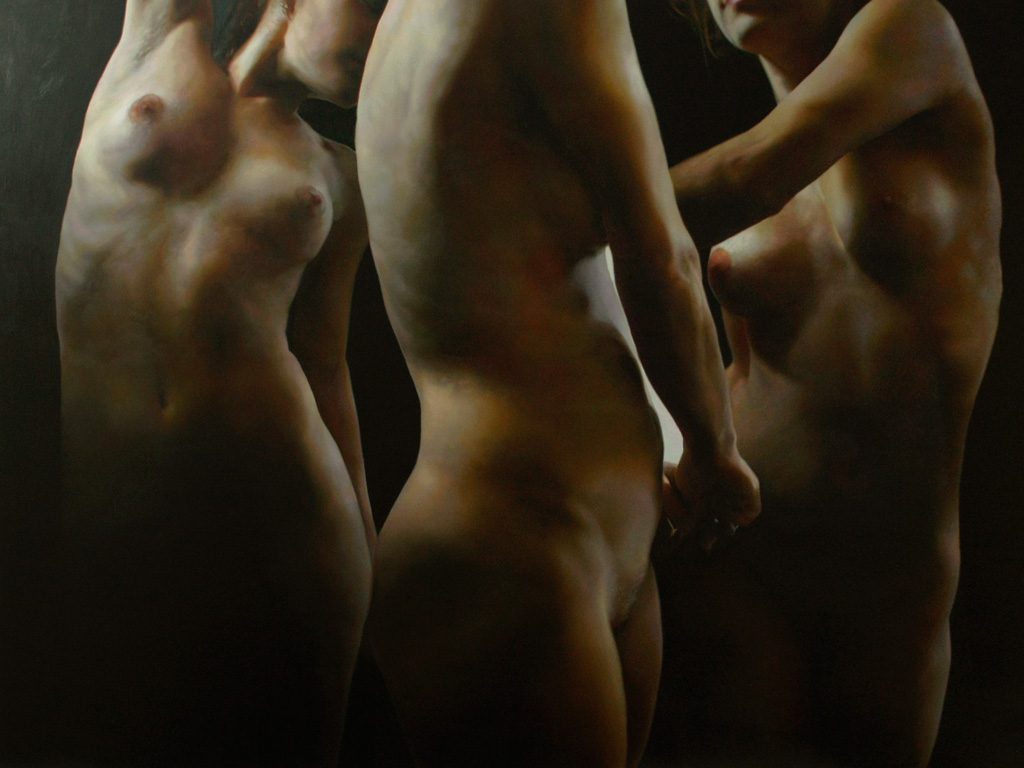 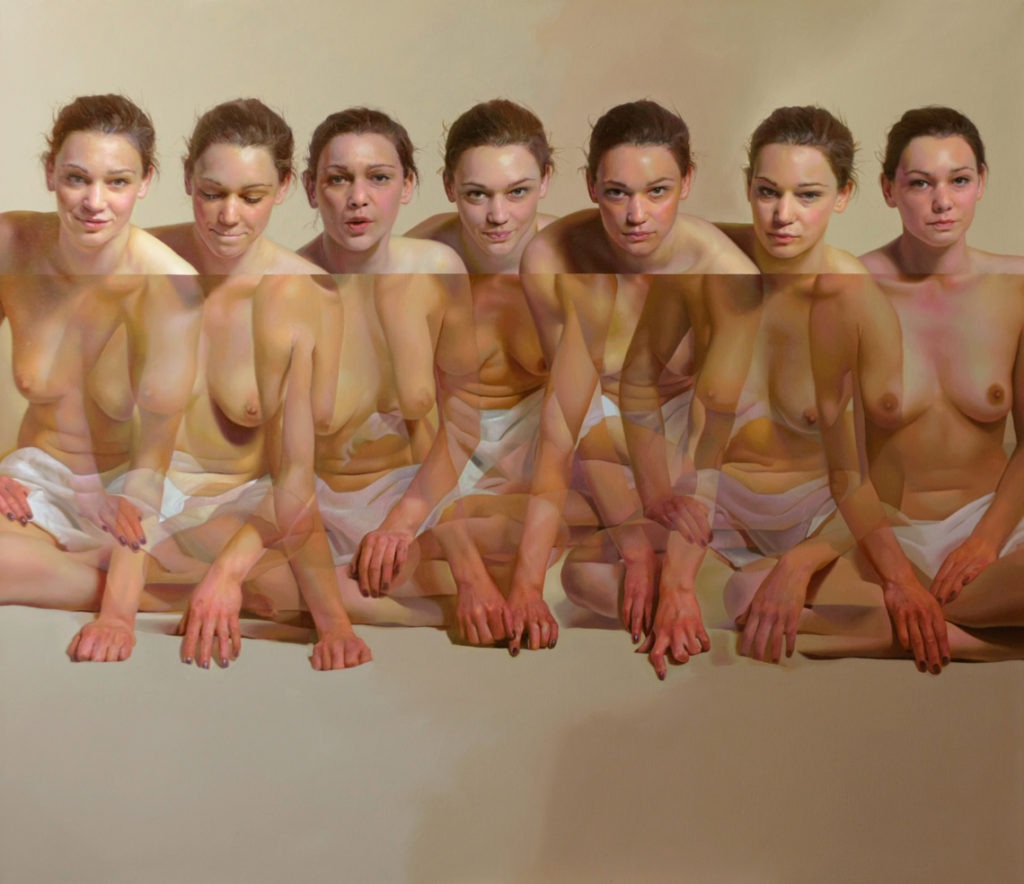 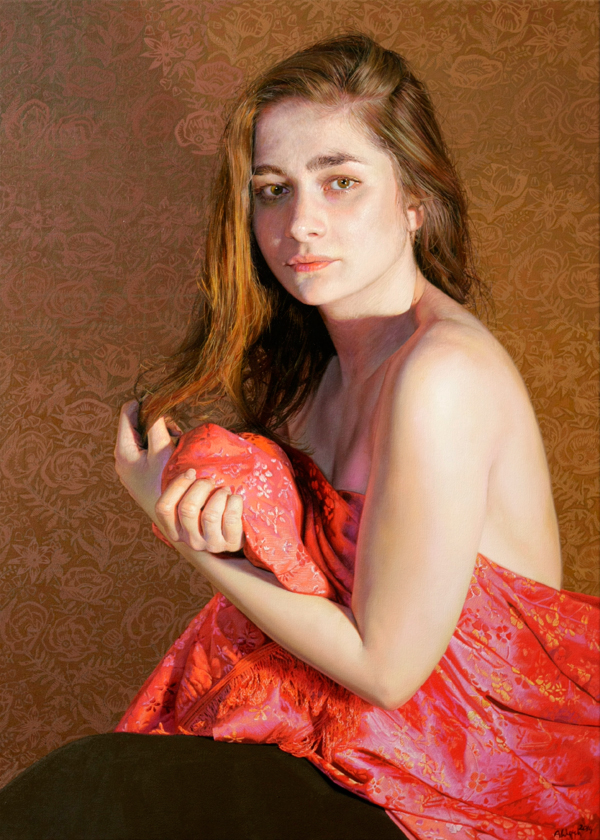 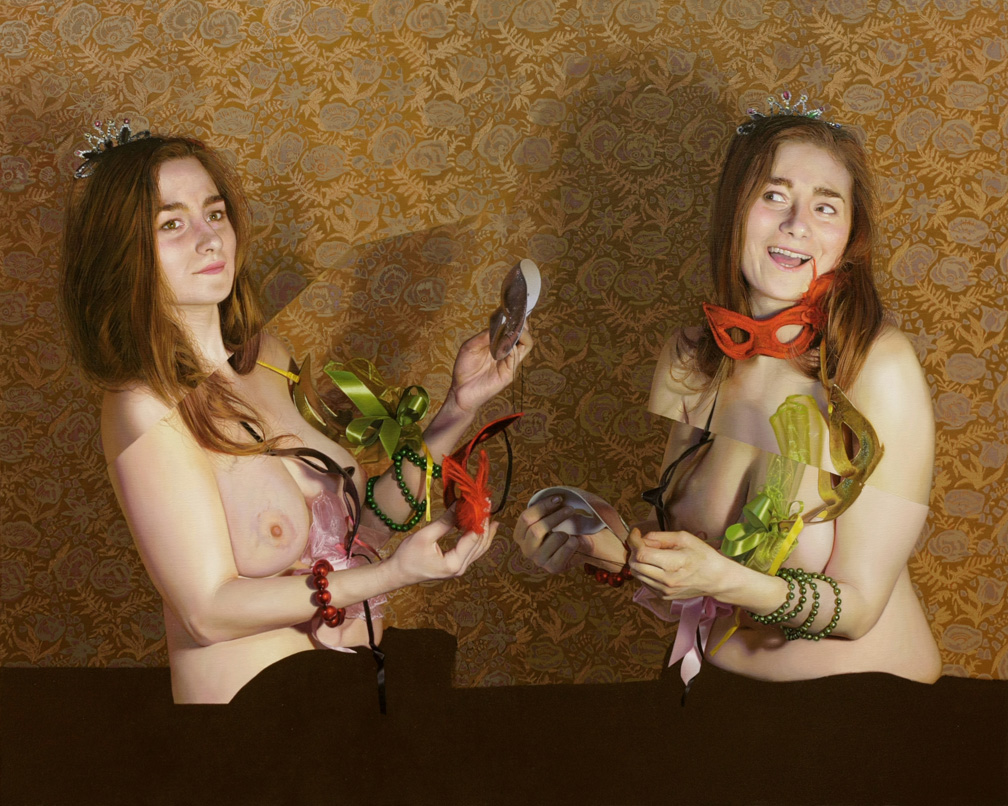 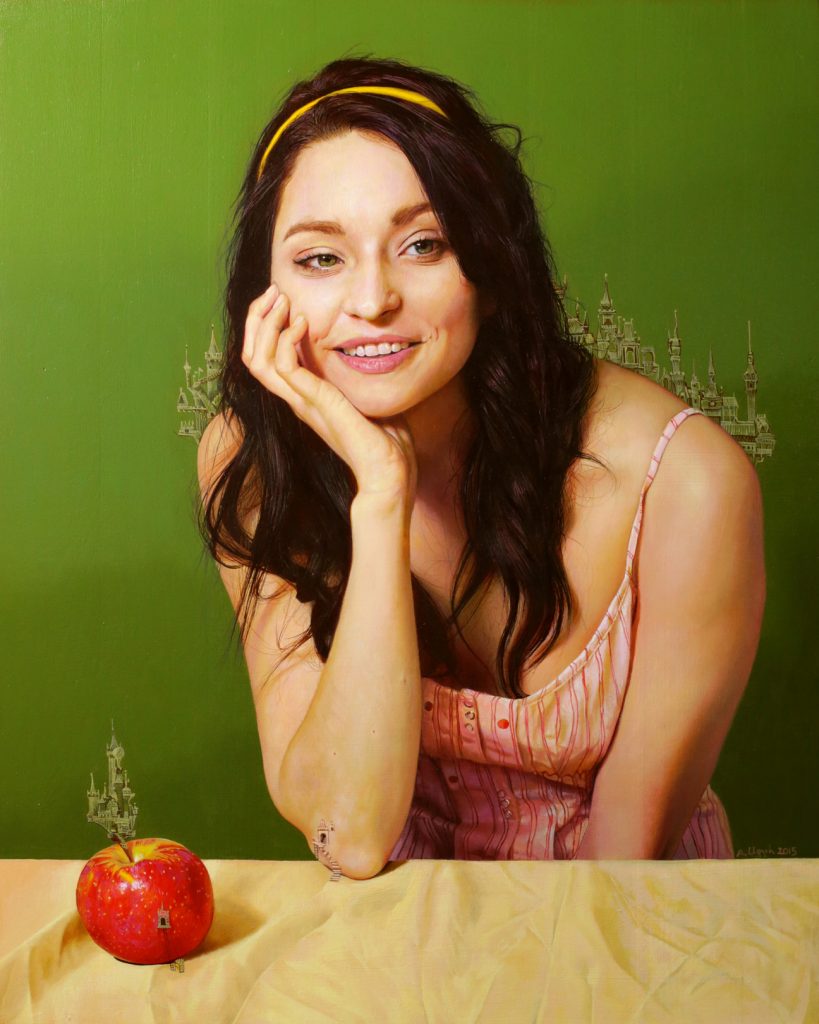 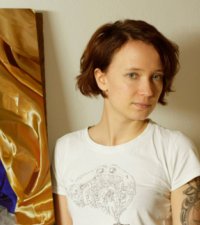