Robert Liberace’s work is motivated by centuries of knowledge and skill exemplified by the great masters. He aims to combine his fascination with technique, anatomy, and art history to produce work in a variety of disciplines such as drawing, watercolor, sculpture, and painting. Liberace earned his B.F.A. and M.F.A. from George Washington University where he originally attended school on a baseball scholarship, and later with art scholarships from the National Society of Arts and Letters.

He is well known for the draftsmanship and movement of his figure work. The Art Renewal Center selected the artist as a “Living Master,” and he’s an honorary member of the American China Oil Painting Artists League. Liberace is a visiting instructor at The National Gallery of Art in Washington, DC, where he demonstrates old masters’ techniques. He is very well known for his inspiring and informative teaching style. Liberace is an instructor at The Art League of Virginia and holds workshops throughout the United States as well as abroad. He regularly tours his students through the great museums of Europe, garnering from his extensive knowledge of the old European masters.

Click here to learn more about Robert Liberace’s use of the technique, Allusion. 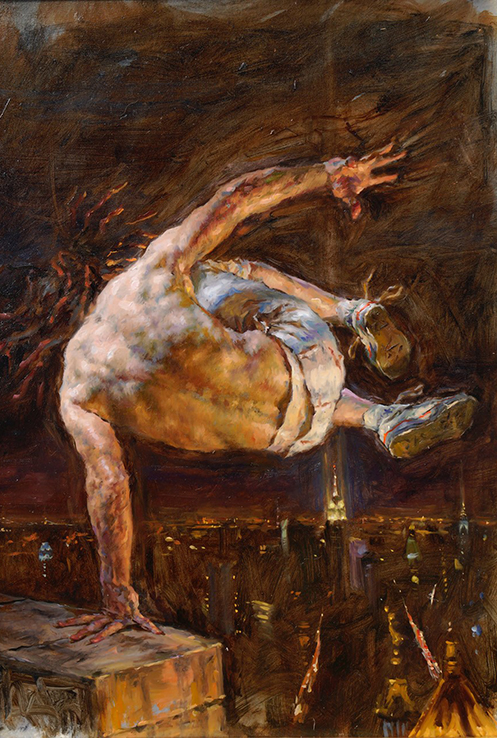 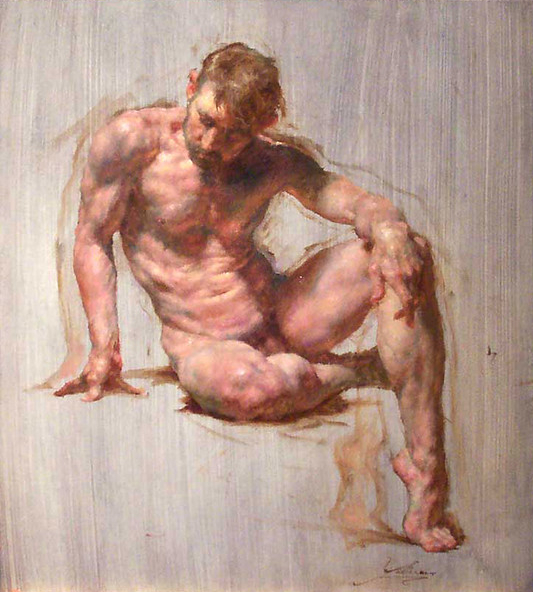 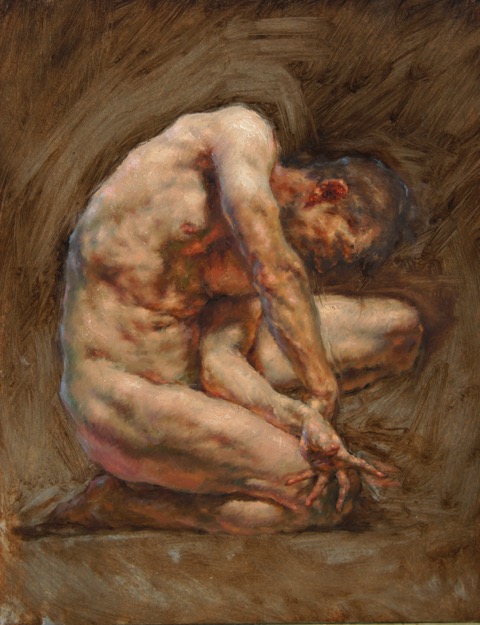 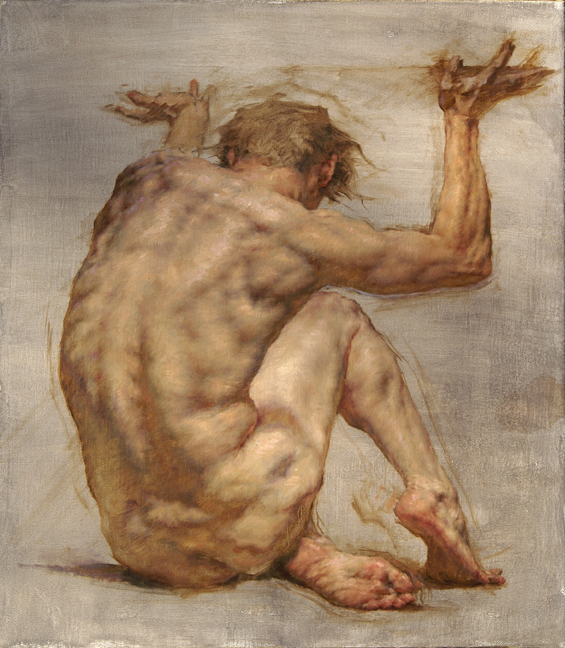 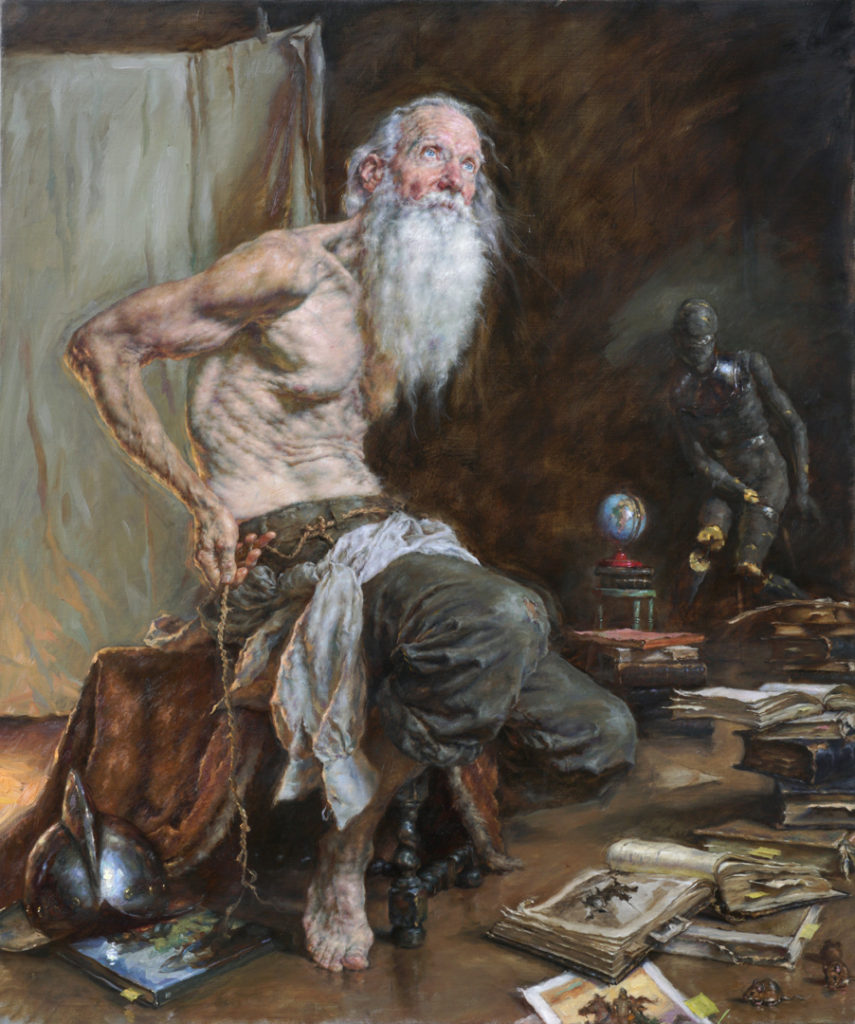 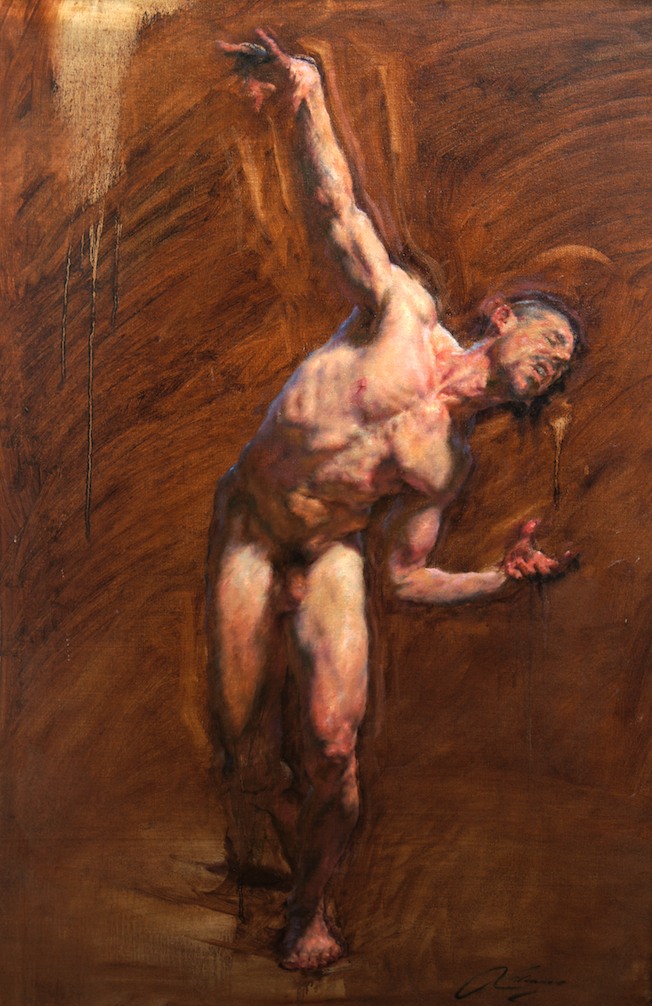 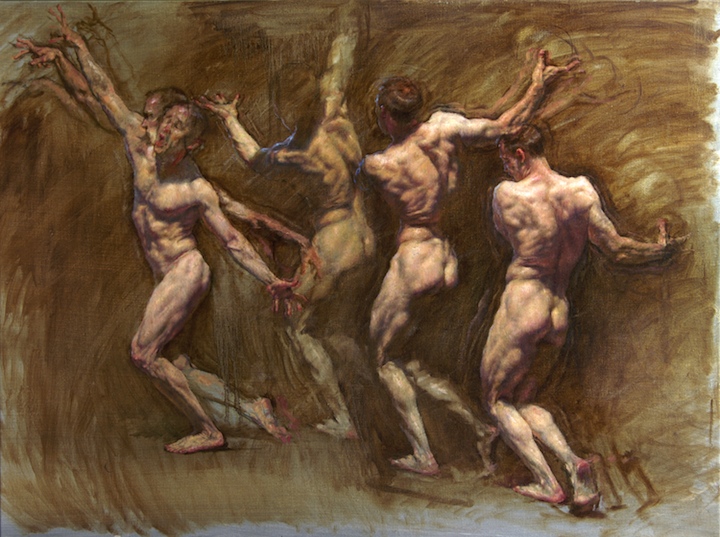 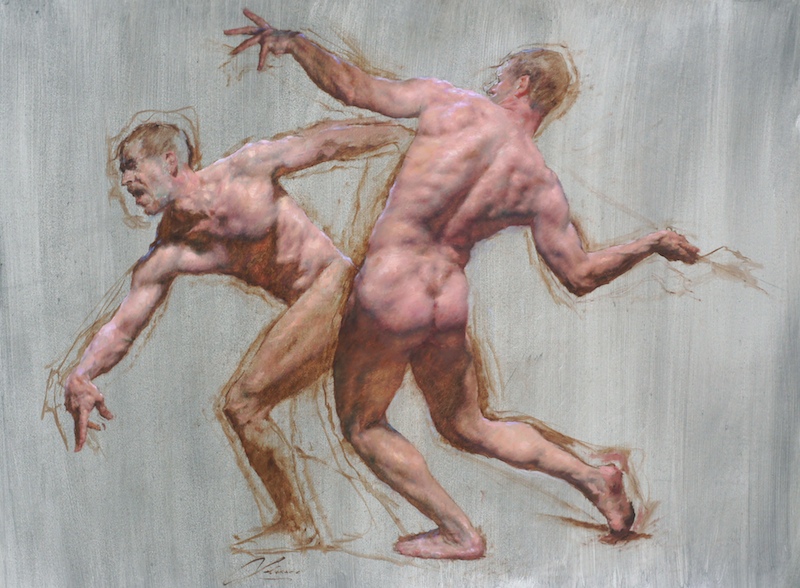 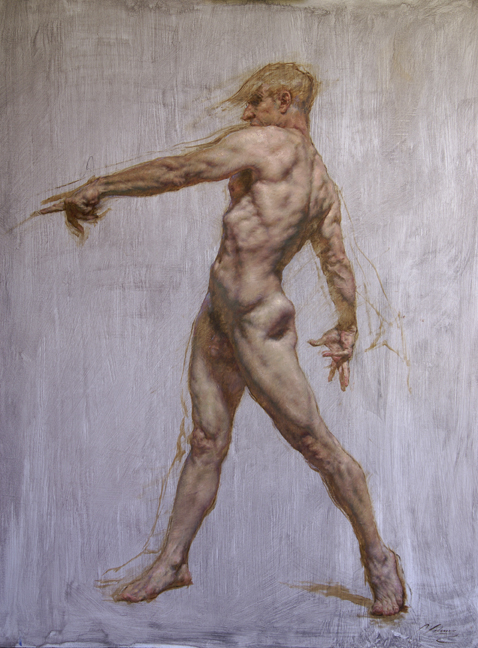 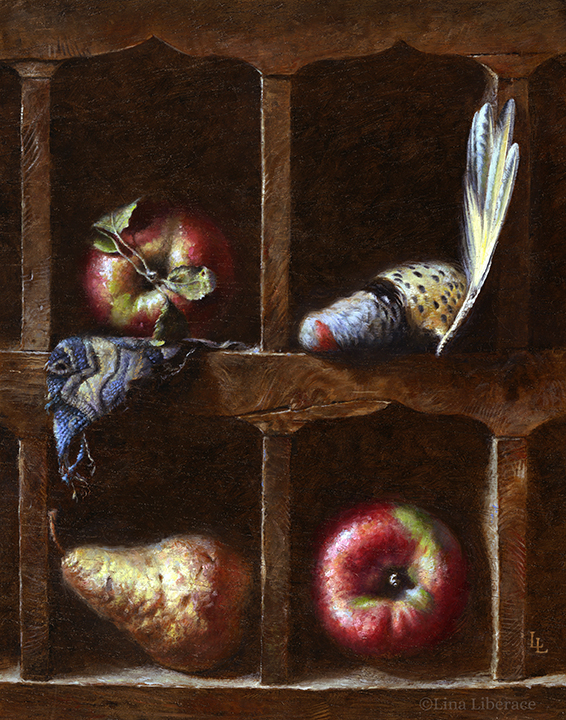 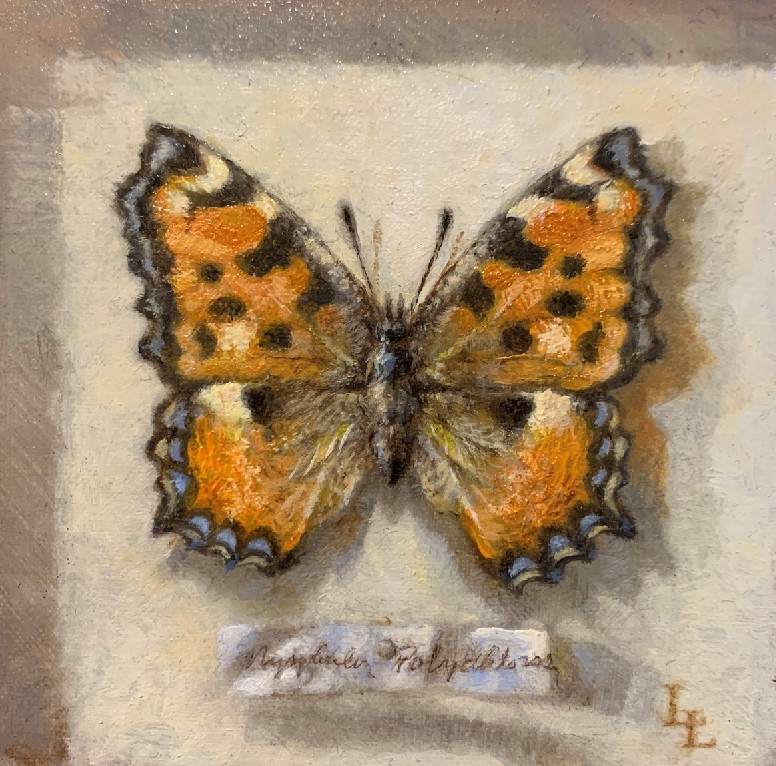 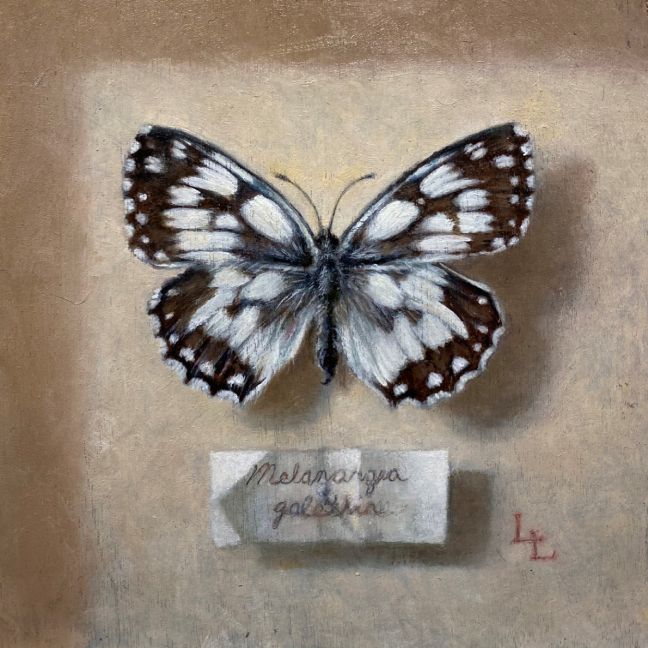 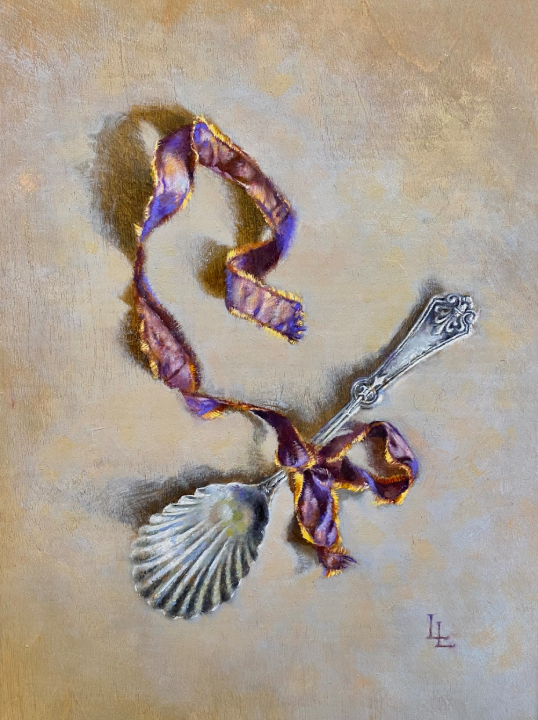 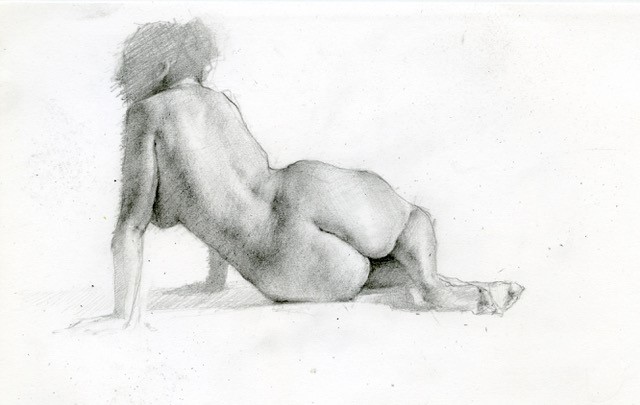 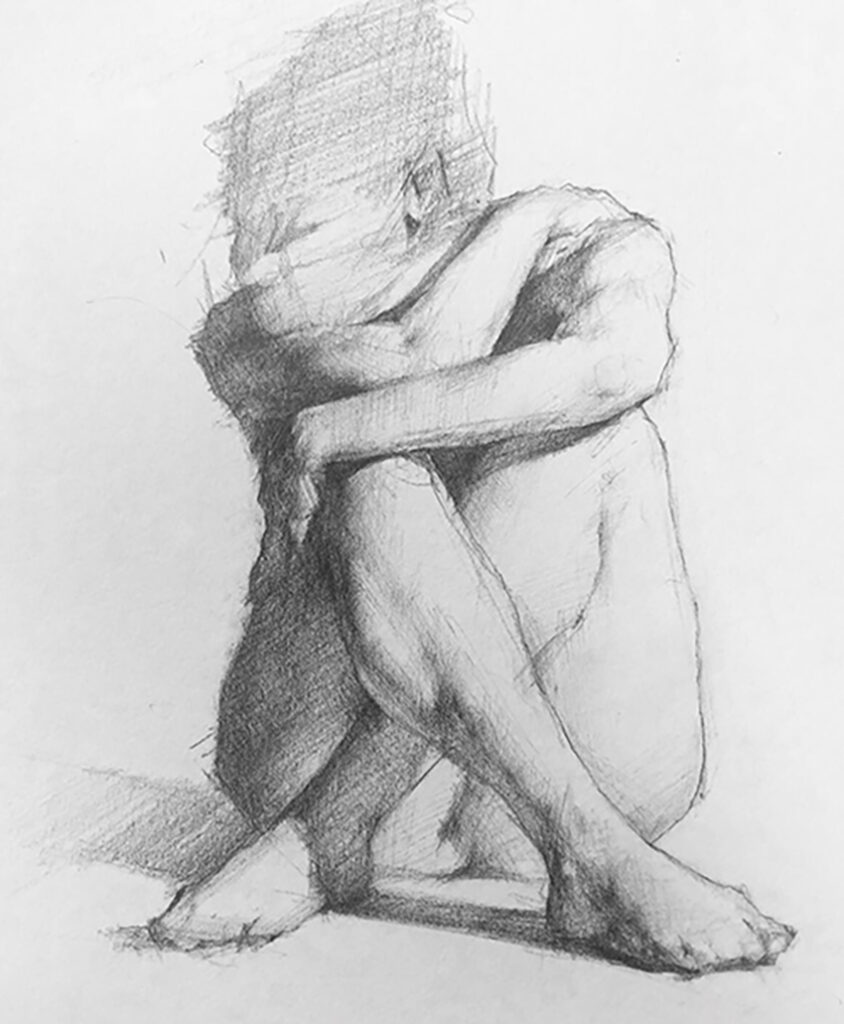 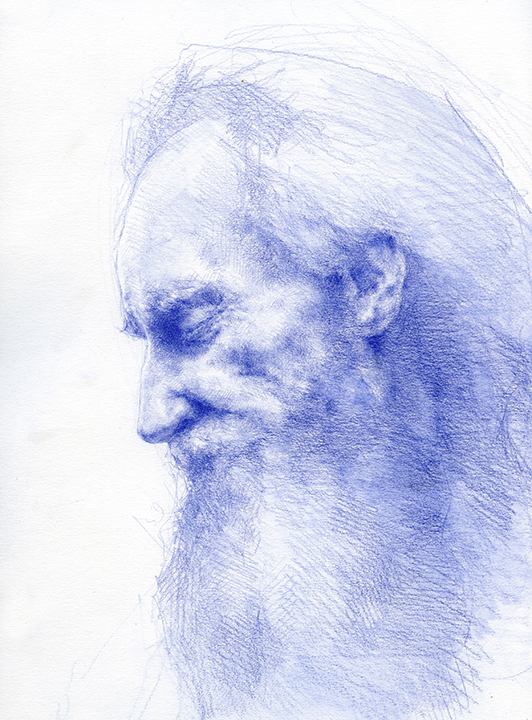 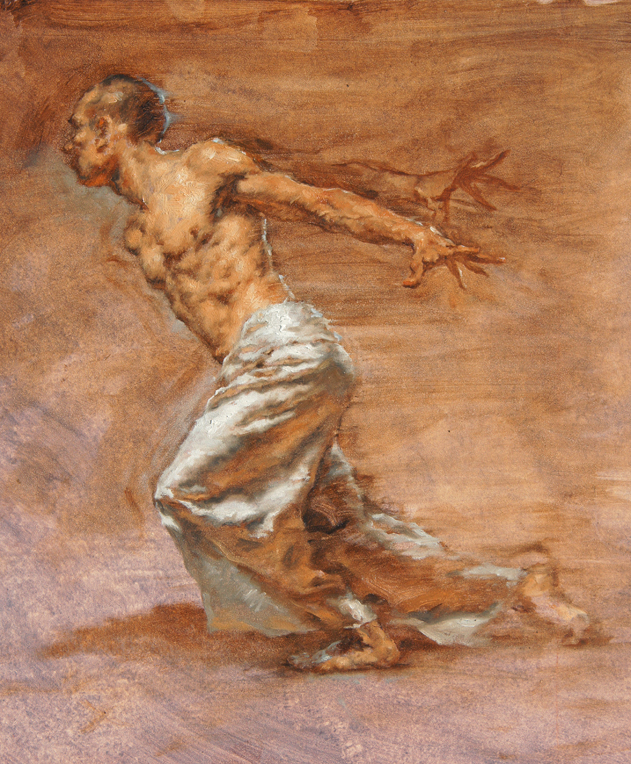 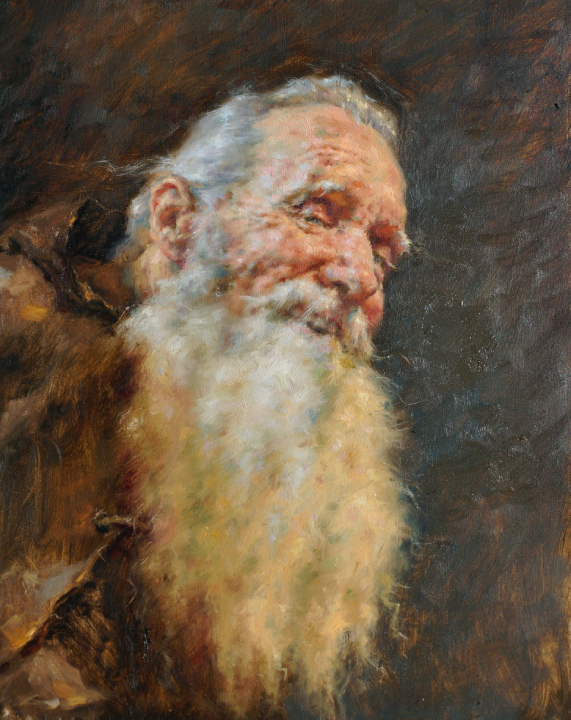 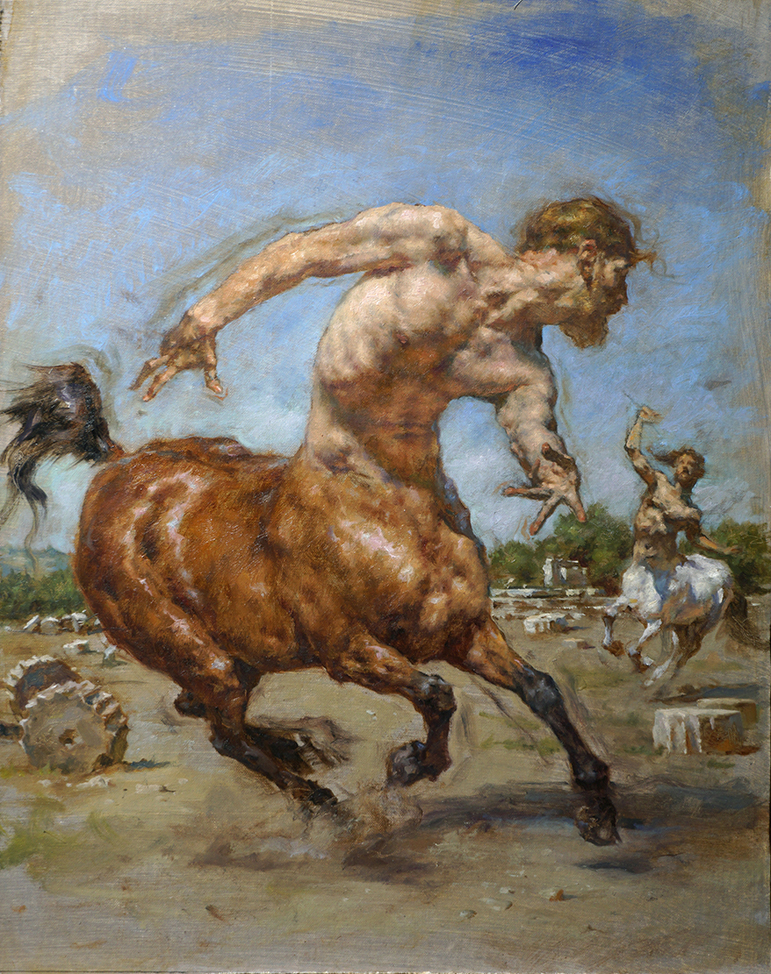 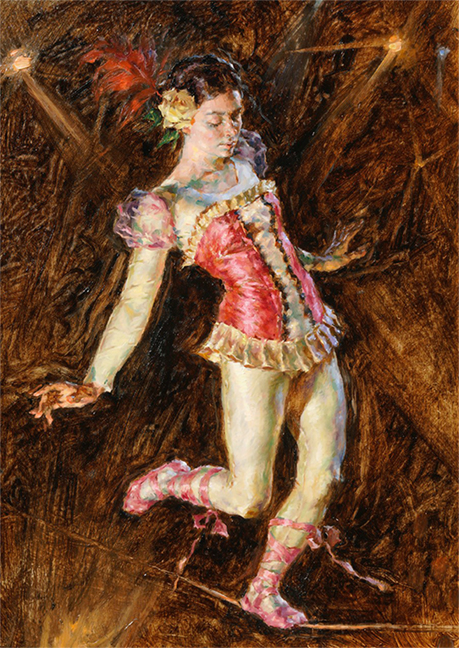 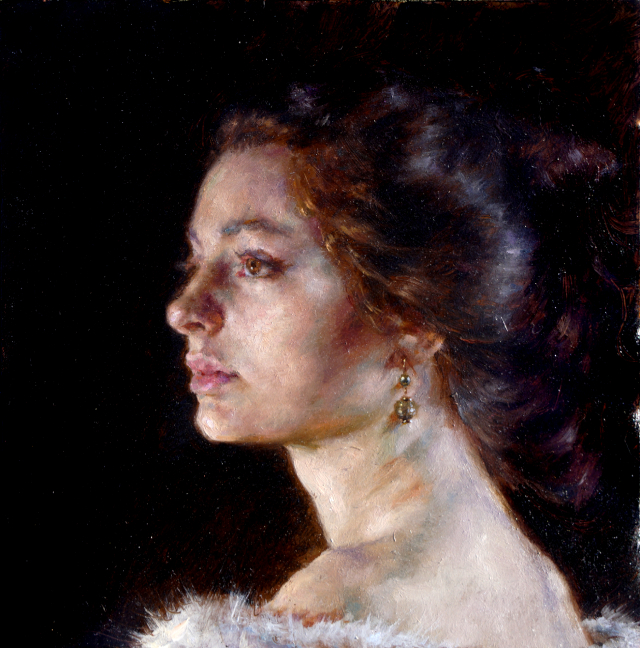 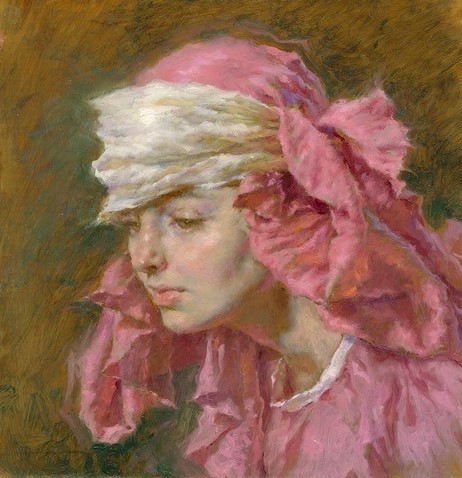 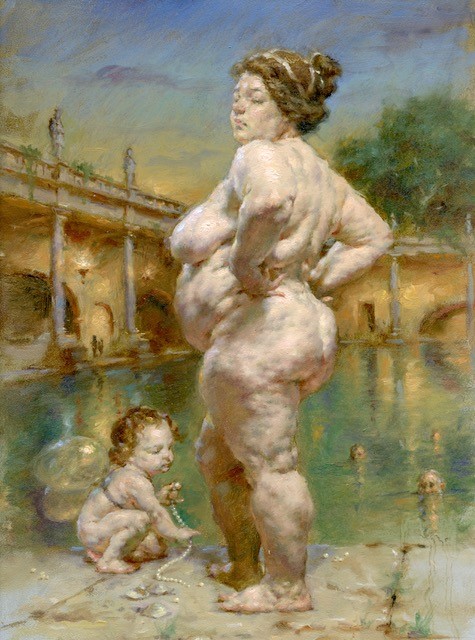 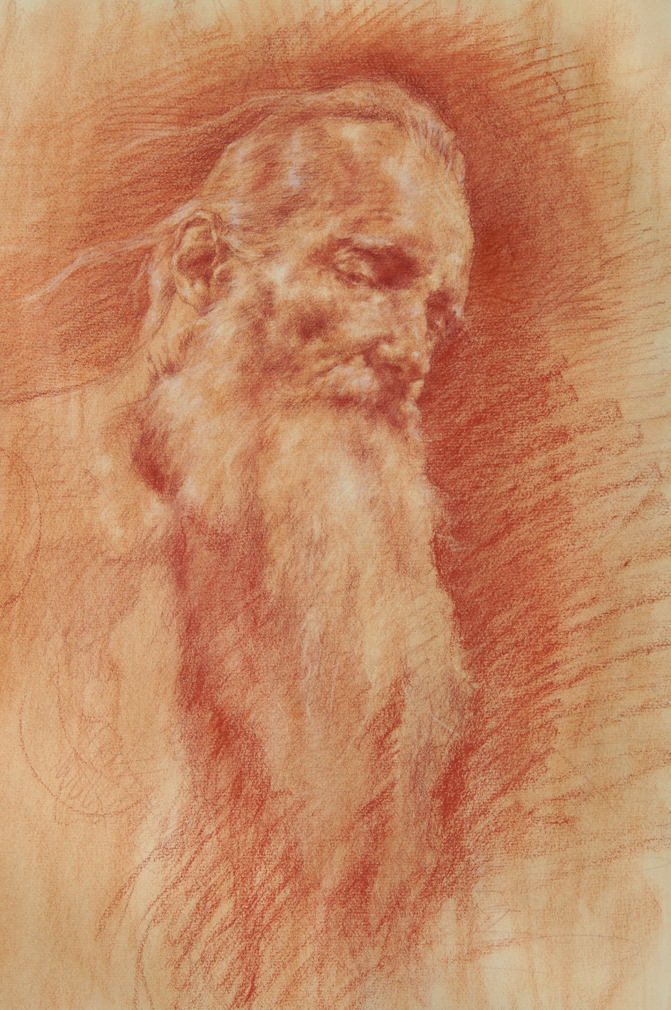 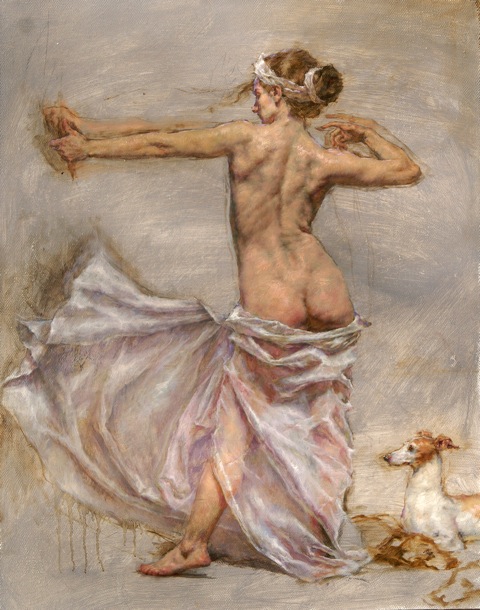 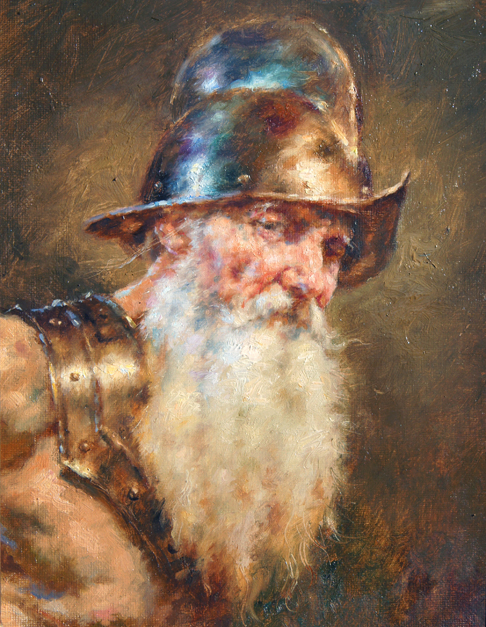 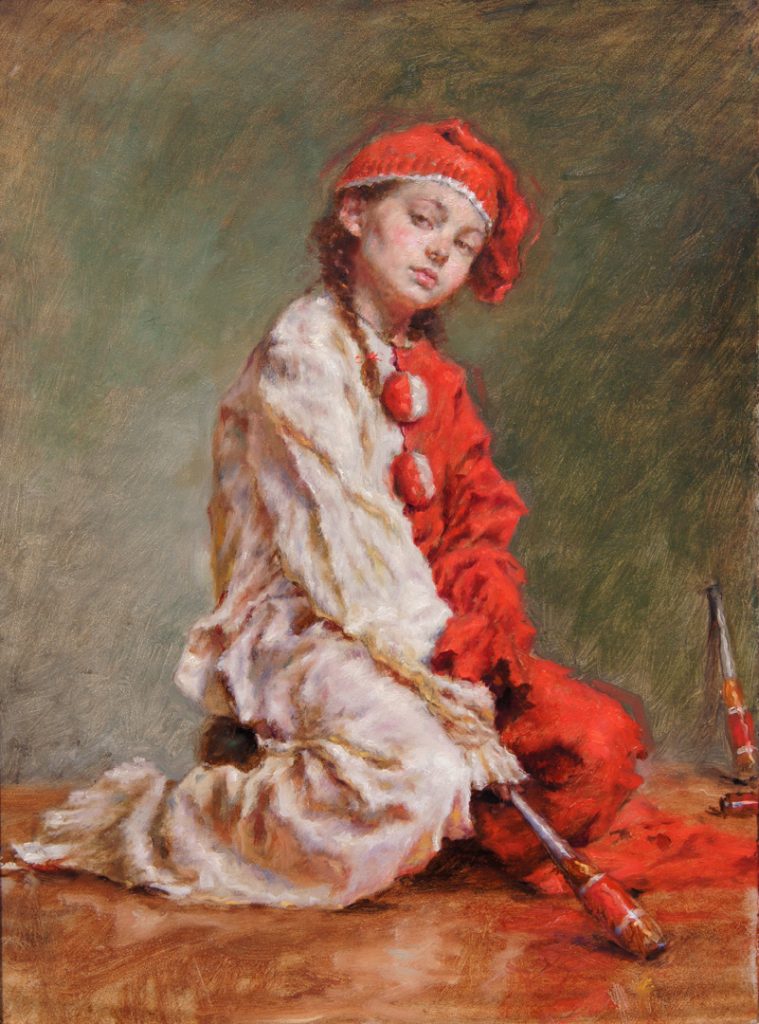 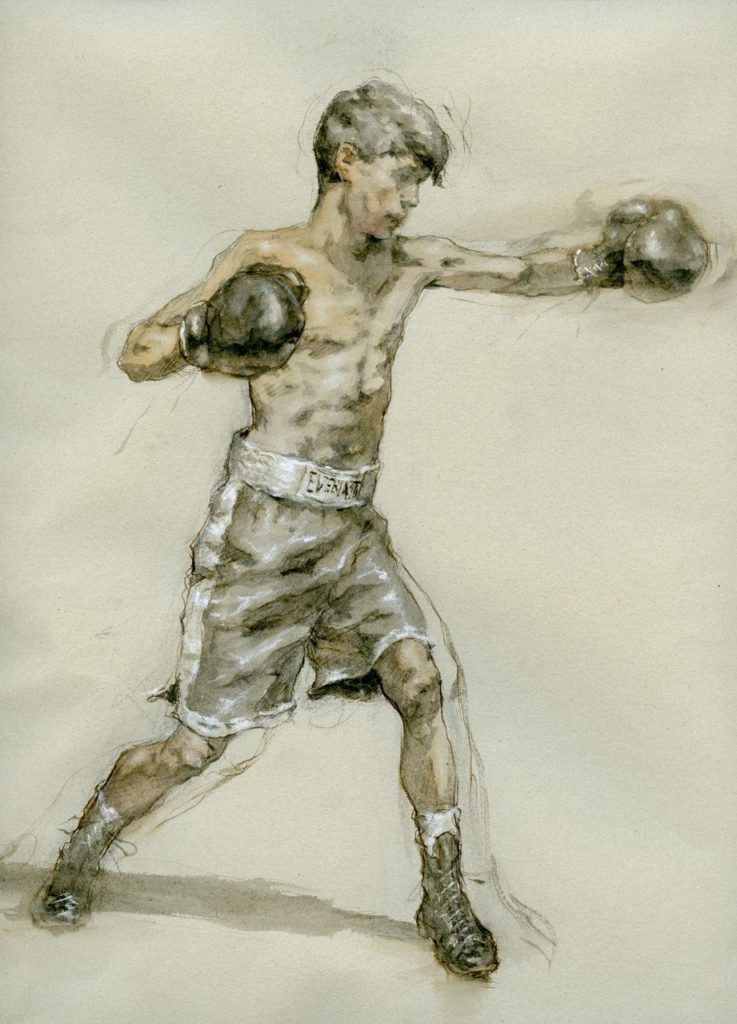 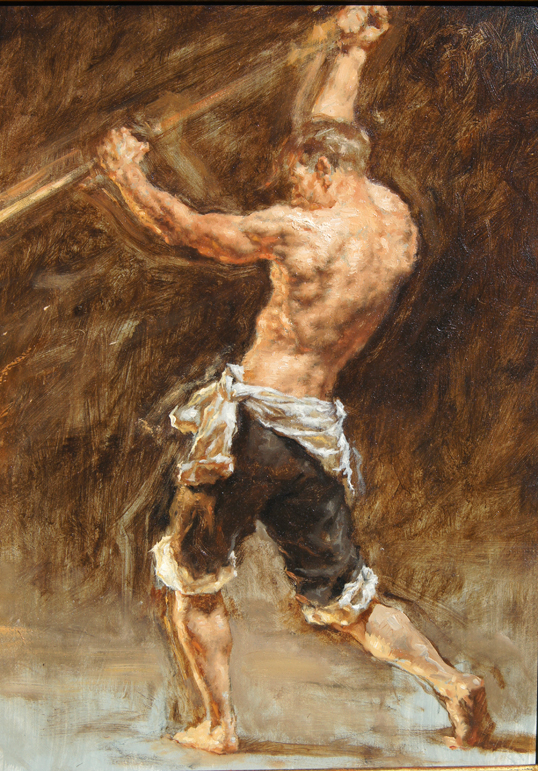 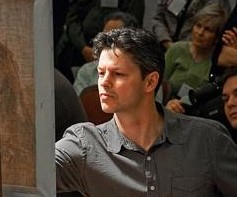