Joseph McGurl is unquestionably one of the most sought after and influential landscape artists currently working in America. This has been confirmed by his inclusion in several important museum shows and his successful relationship with some of the country’s leading galleries. He has been designated a Living Master by the Art Renewal Center, is a signature member of the Plein Air Painters of America, an elected member of the Guild of Boston Artists, was a Copley Master with the Copley Society of Boston, is a fellow of the American Society of Marine Artist, and has won significant awards for his artwork. Additionally, he has been the subject of numerous book and magazine articles, and he conducts workshops and presents lectures throughout the country.

Click here to learn more about Joseph’s use of the sight-size method. 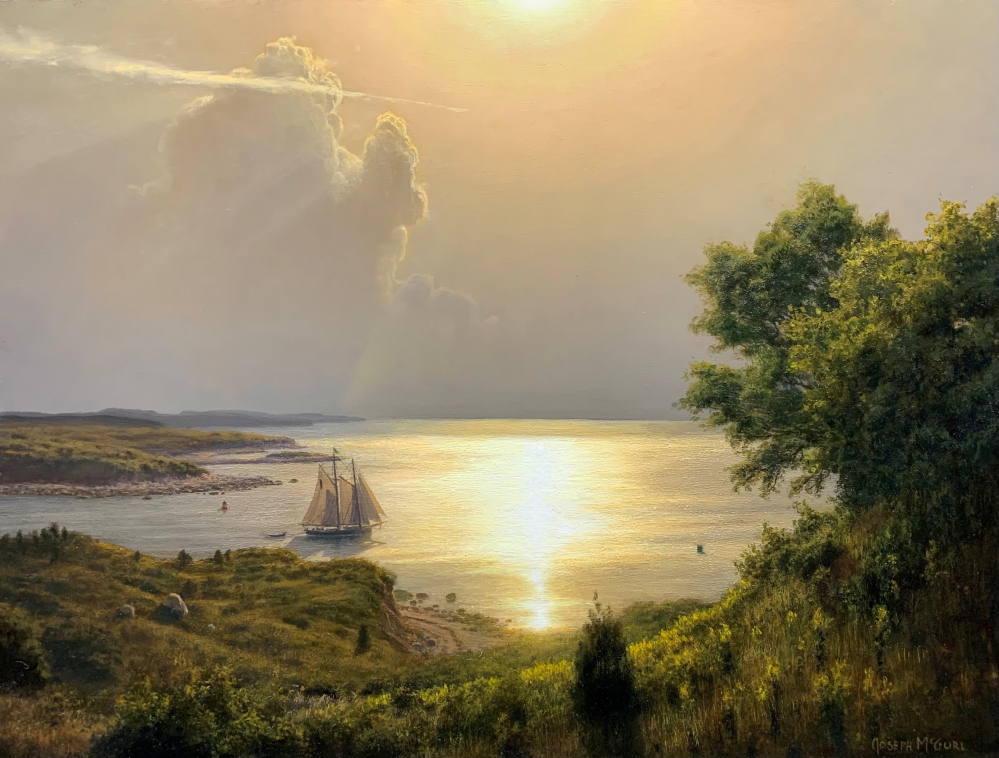 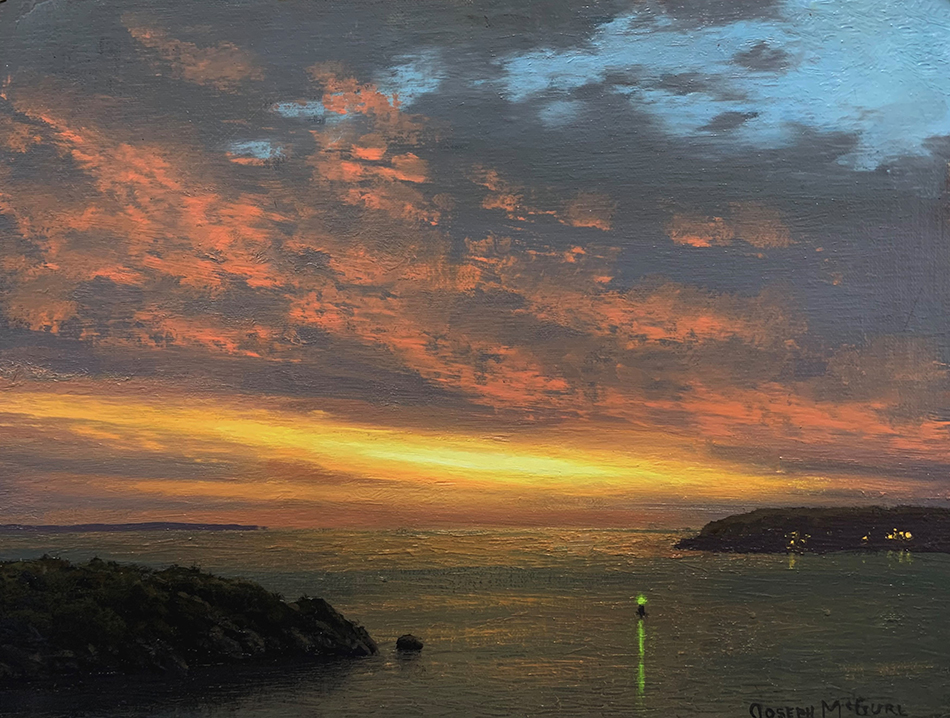 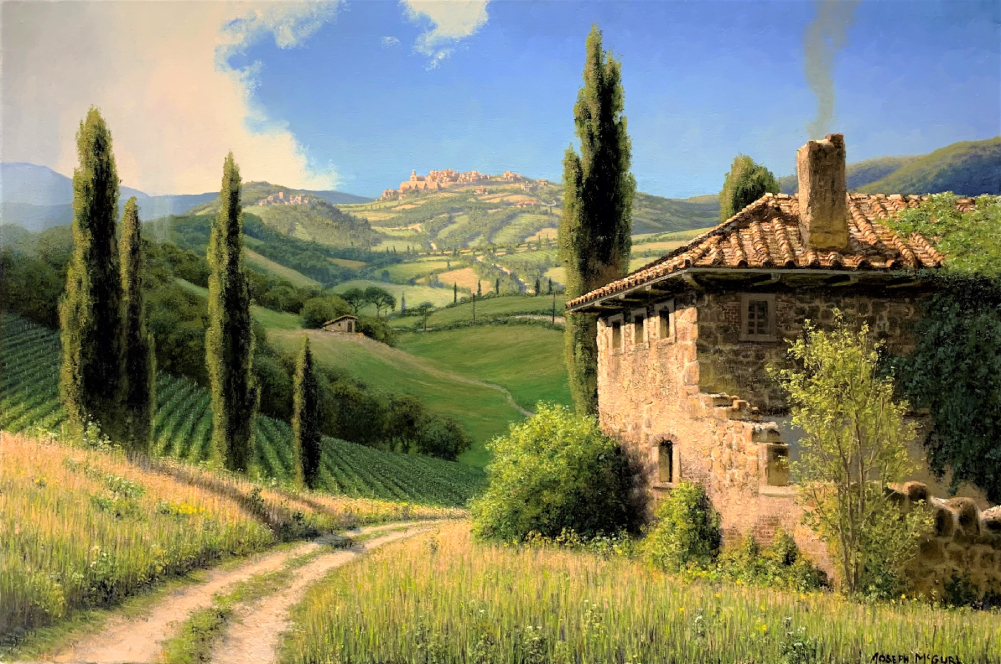 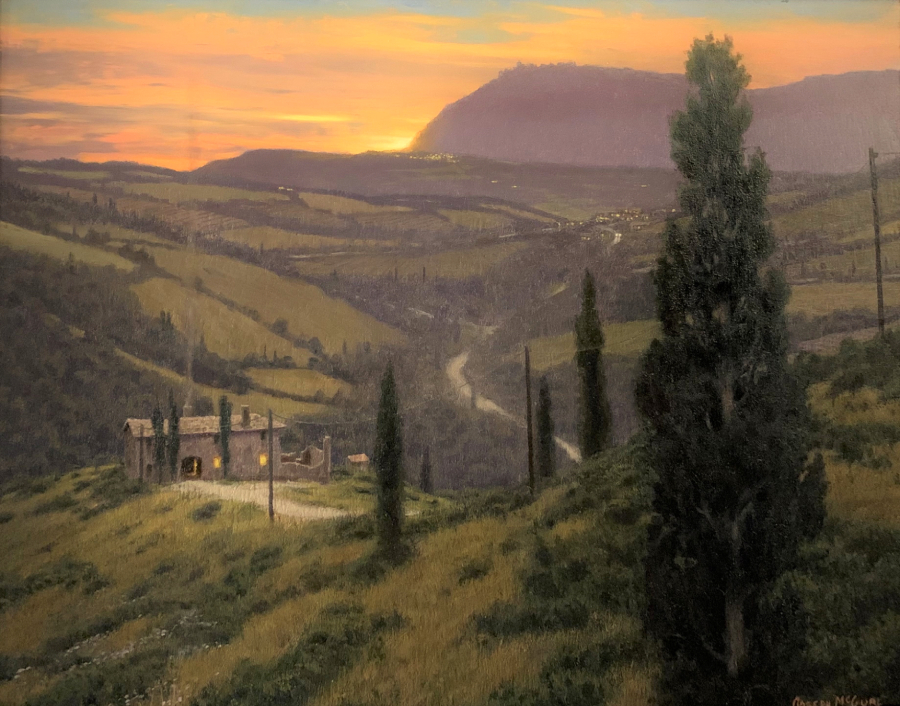 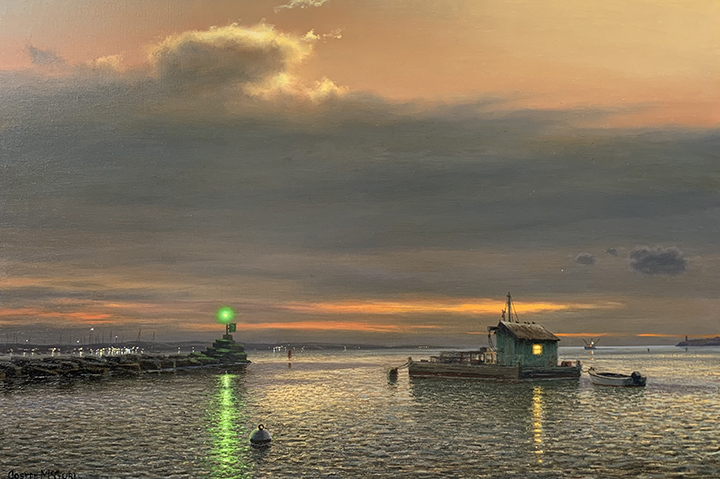 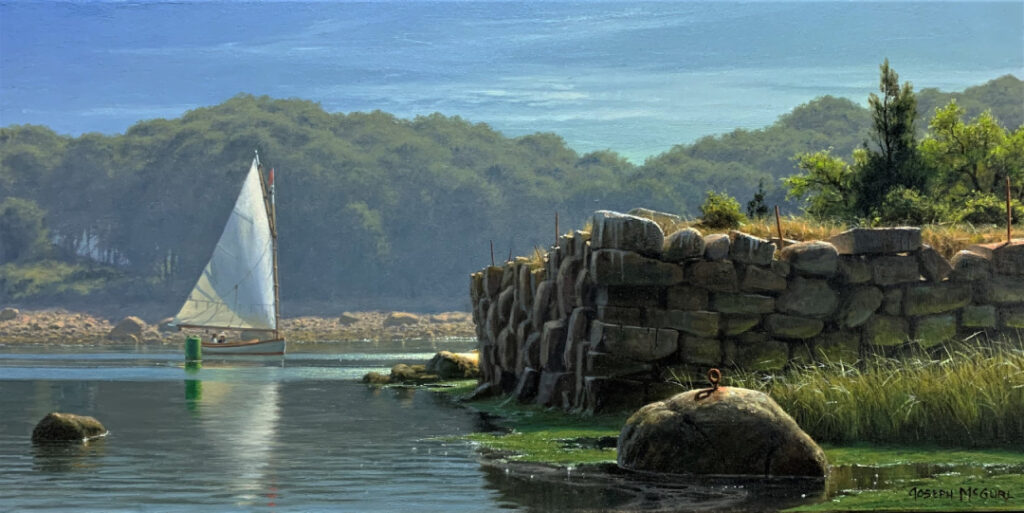 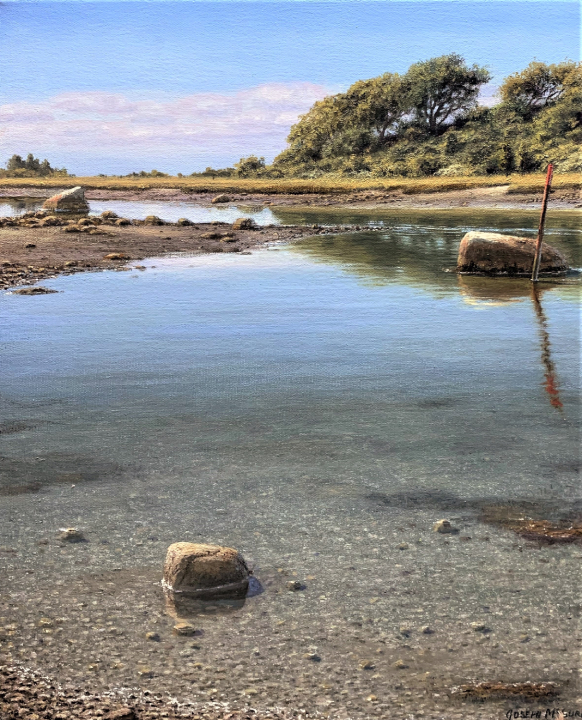 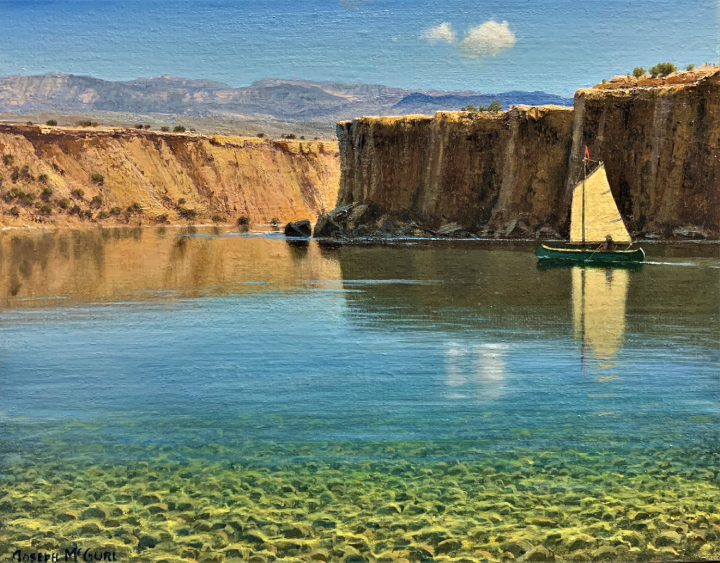 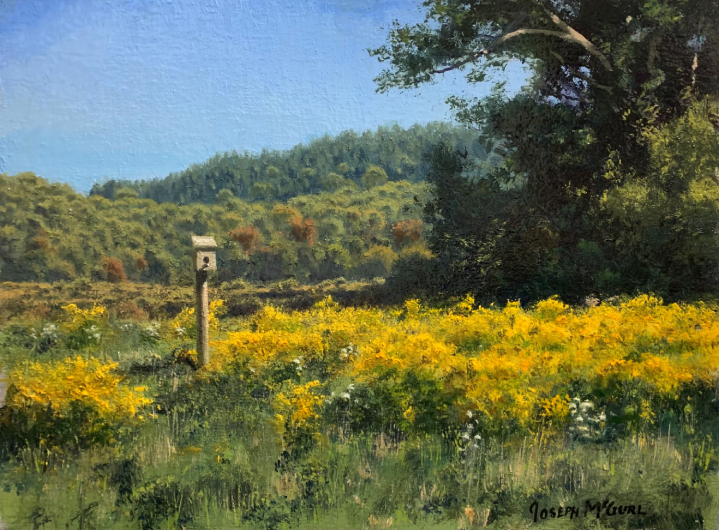 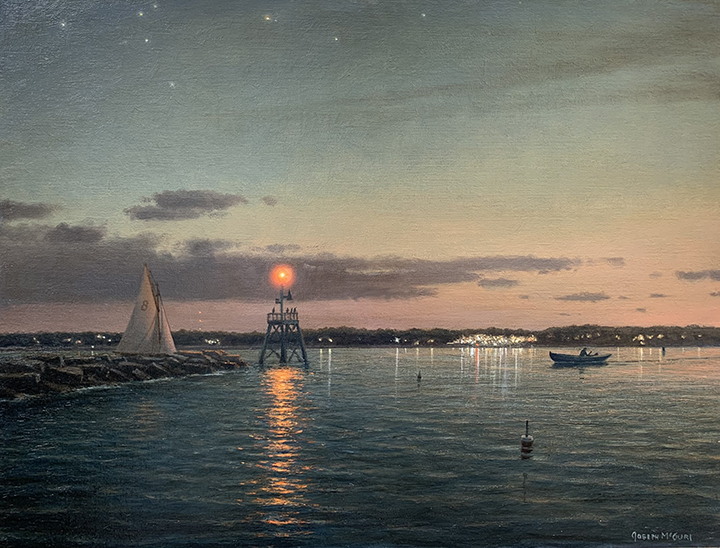 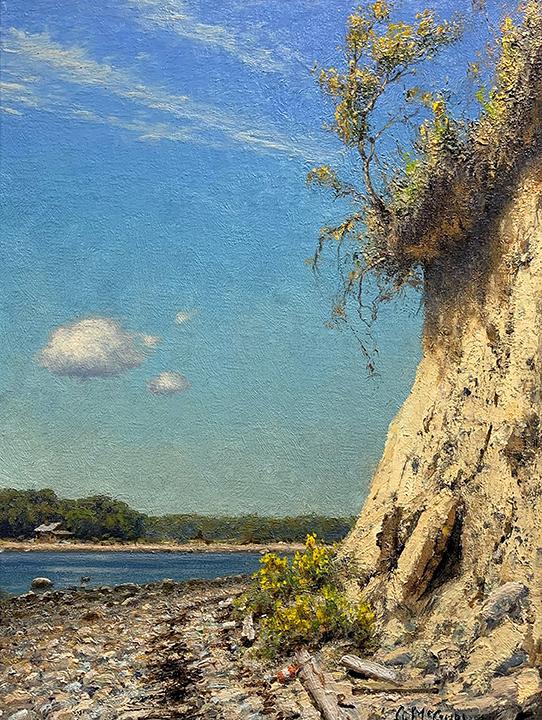 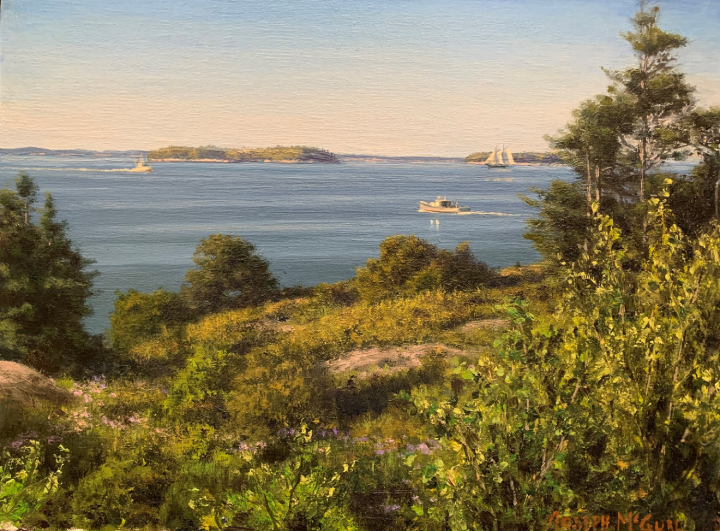 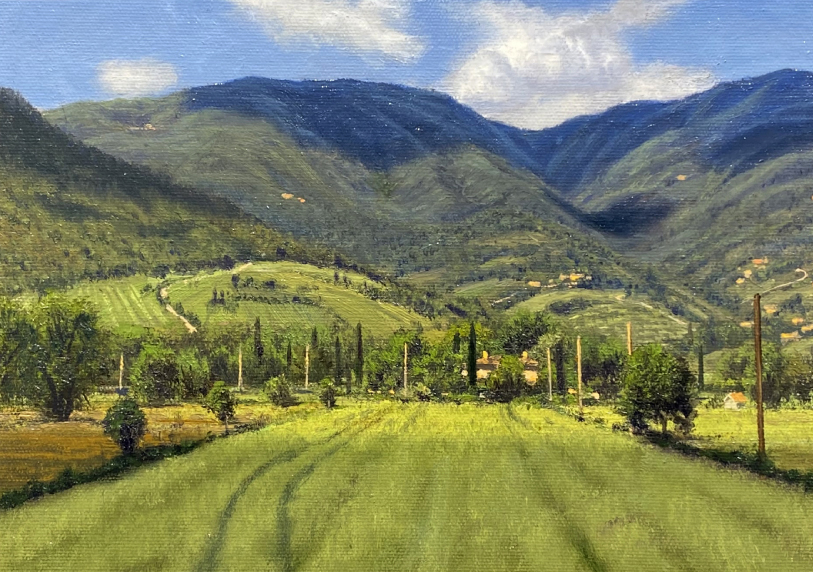 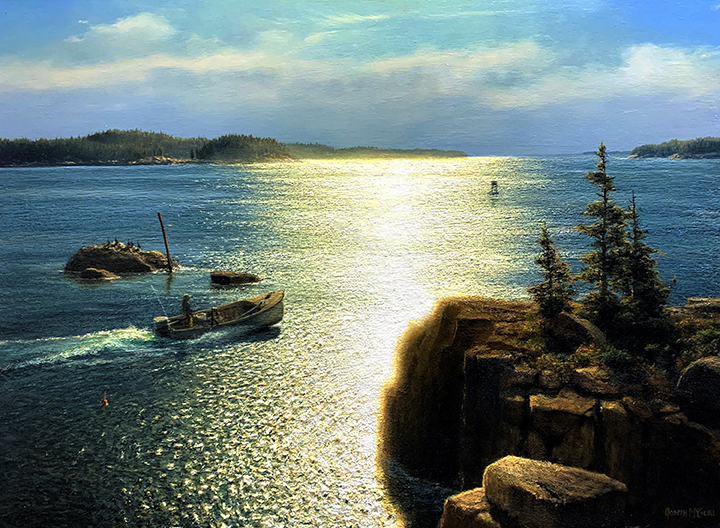 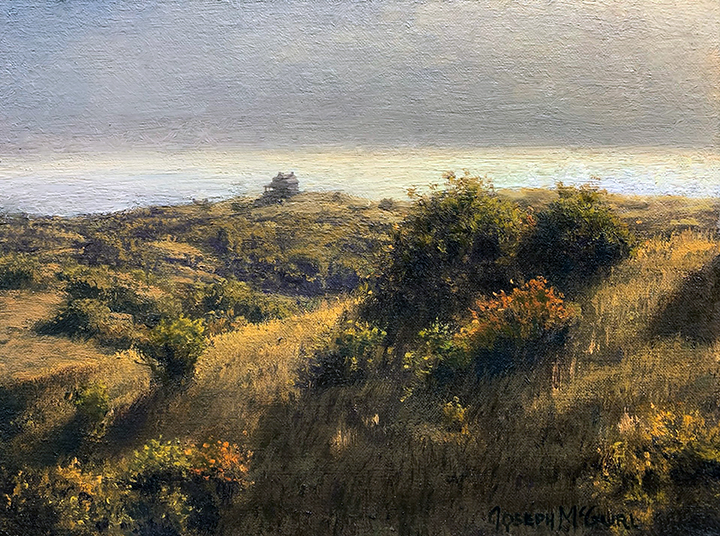 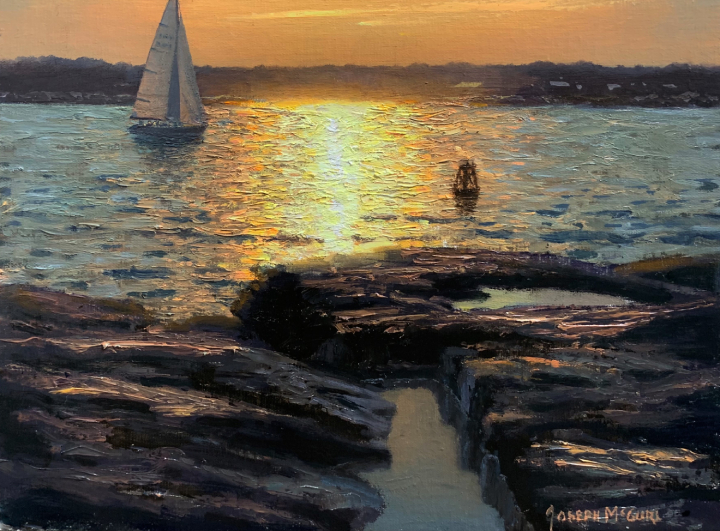 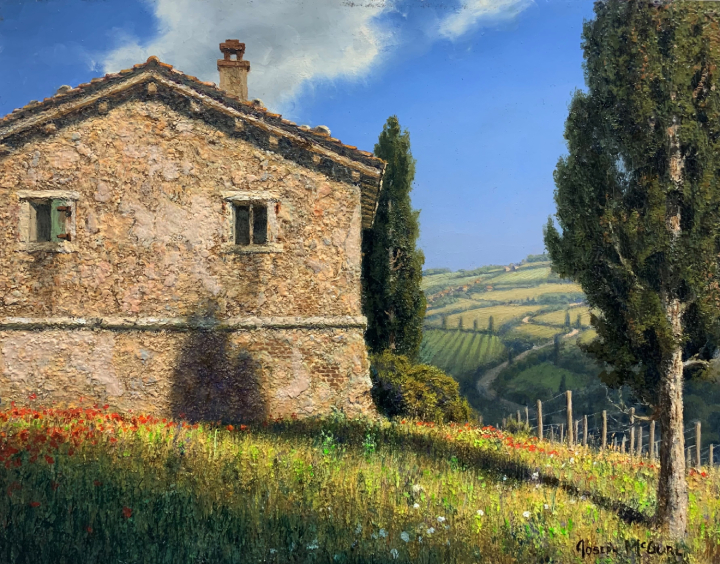 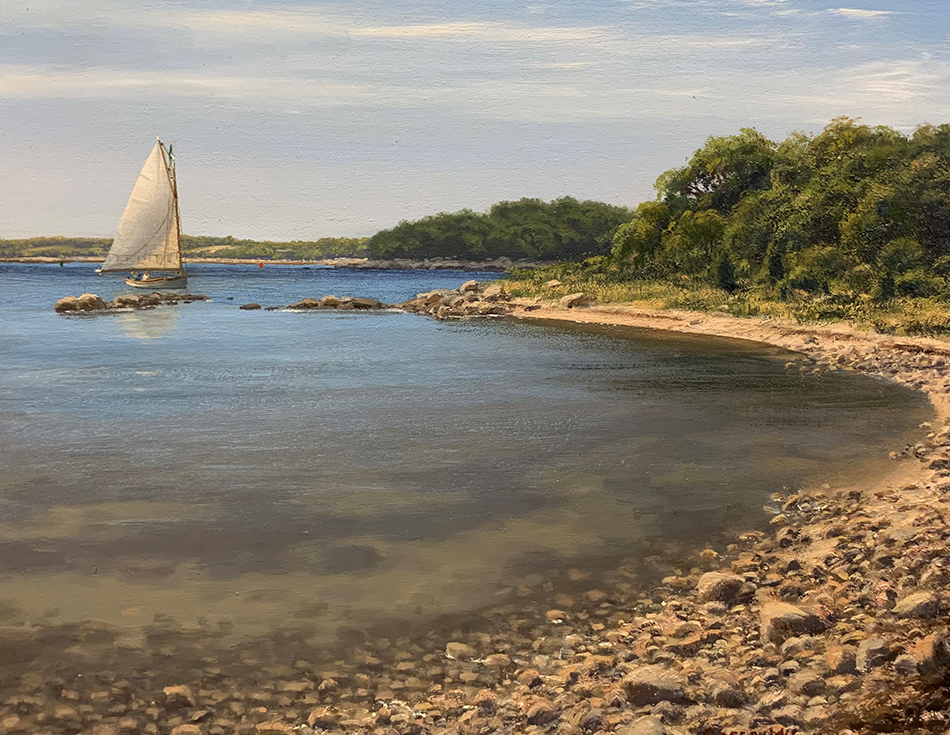 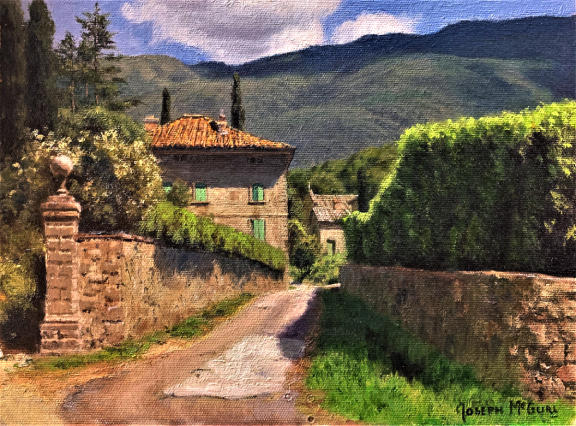 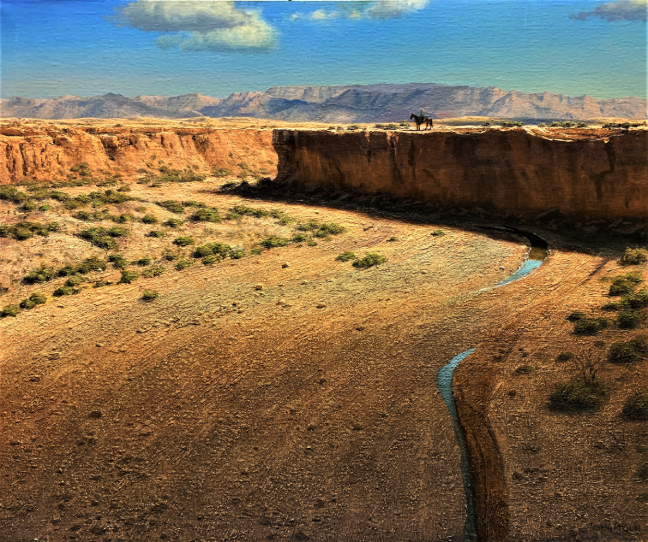 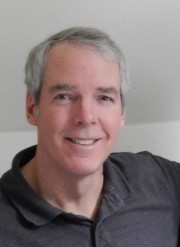