Michele Kortbawi Wilk is a self-taught artist, apart from art classes during her early school years, who began drawing and painting when she was very young. Her love for art is equally shared with a love for all animals. In her young adulthood, Michele’s passion for animals landed her a job in Southern California working with animals for the motion picture industry.

Her practice in painting was informed first and foremost whilst working alongside exotic, native, and domestic animals in the film industry. Wilk continued to paint for pleasure while at the same time attracting the attention of famed Hollywood animal trainers such as Frank Inn (owner and trainer of “Benji”) and Cindy Cullen (daughter of Edgar Rice Boroughs). She found herself with regular commissions and began painting fulltime. 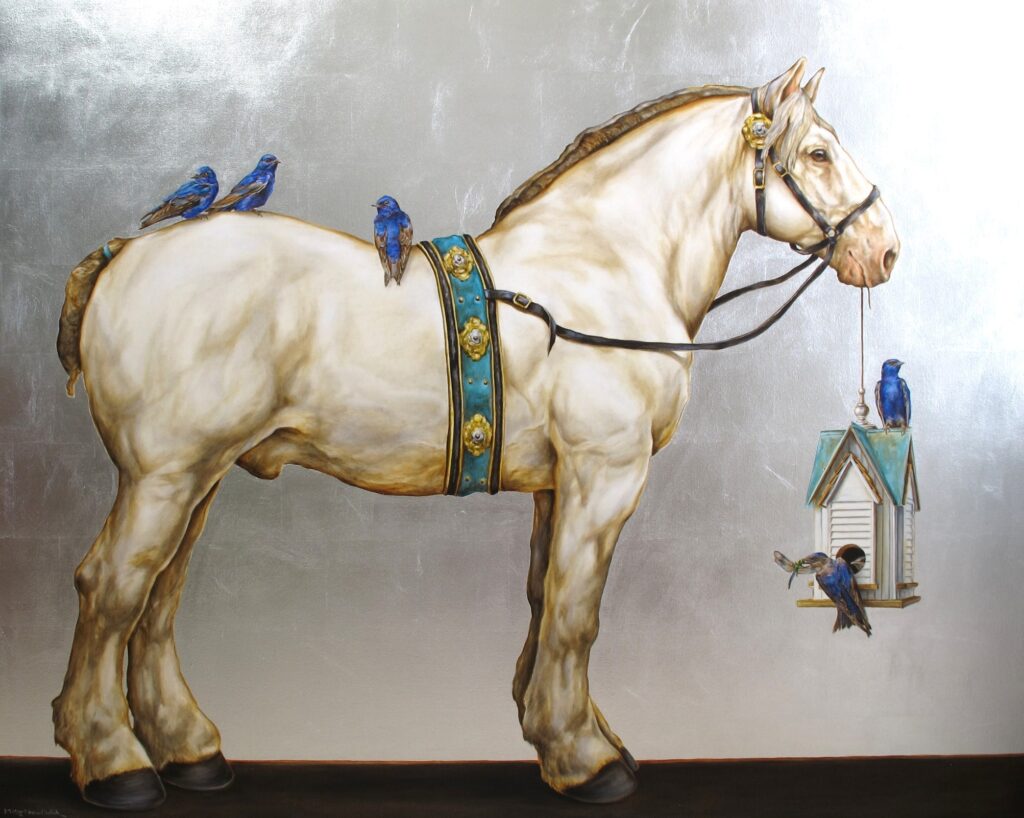 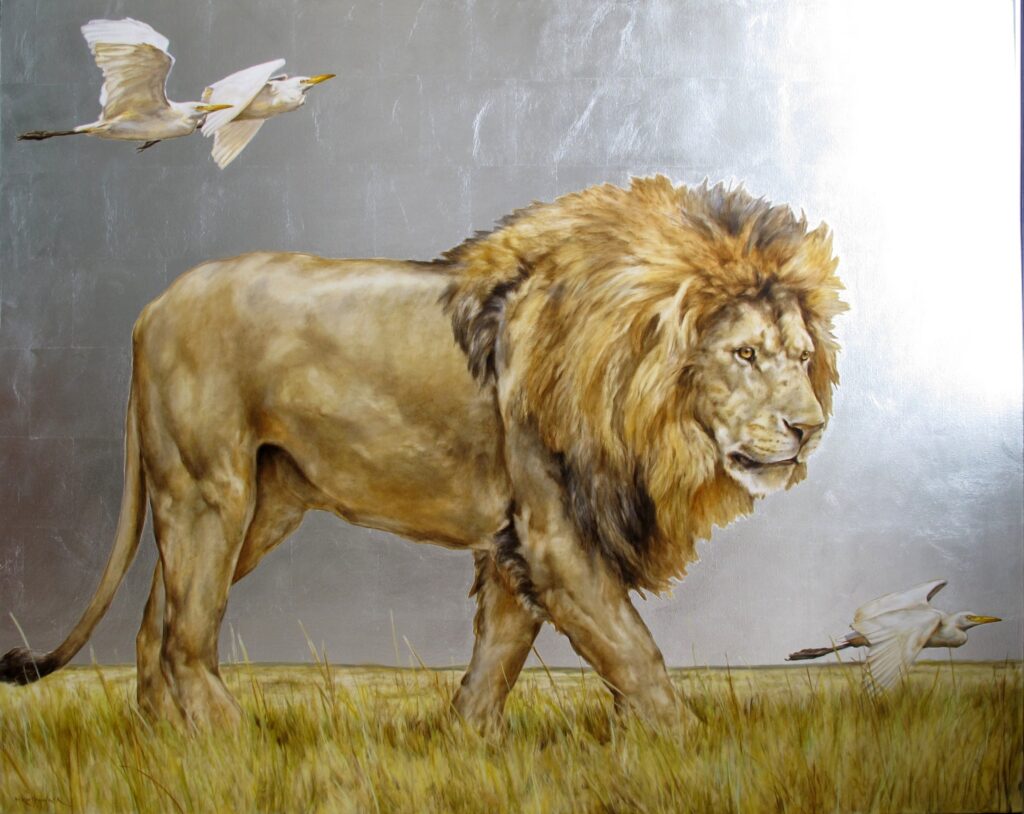 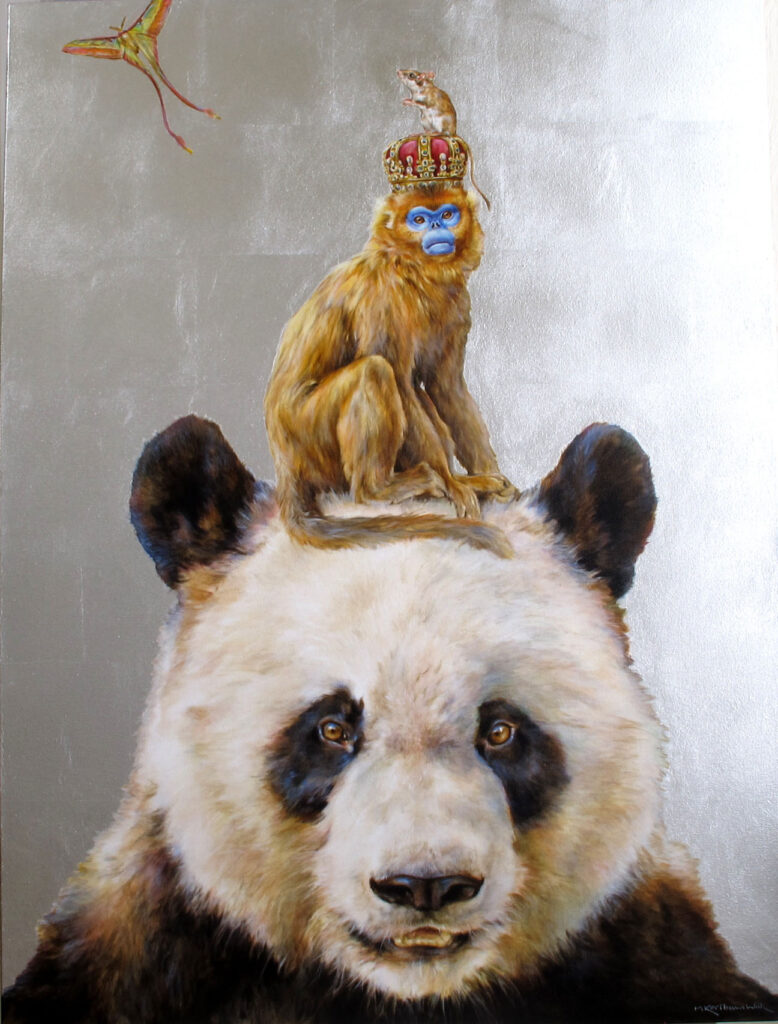 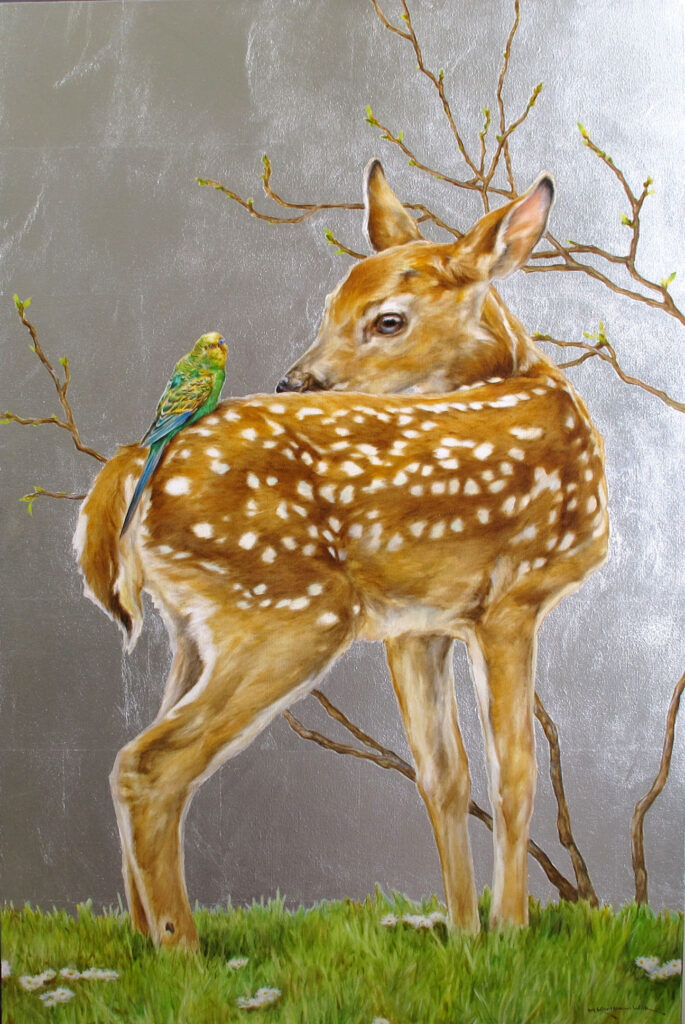 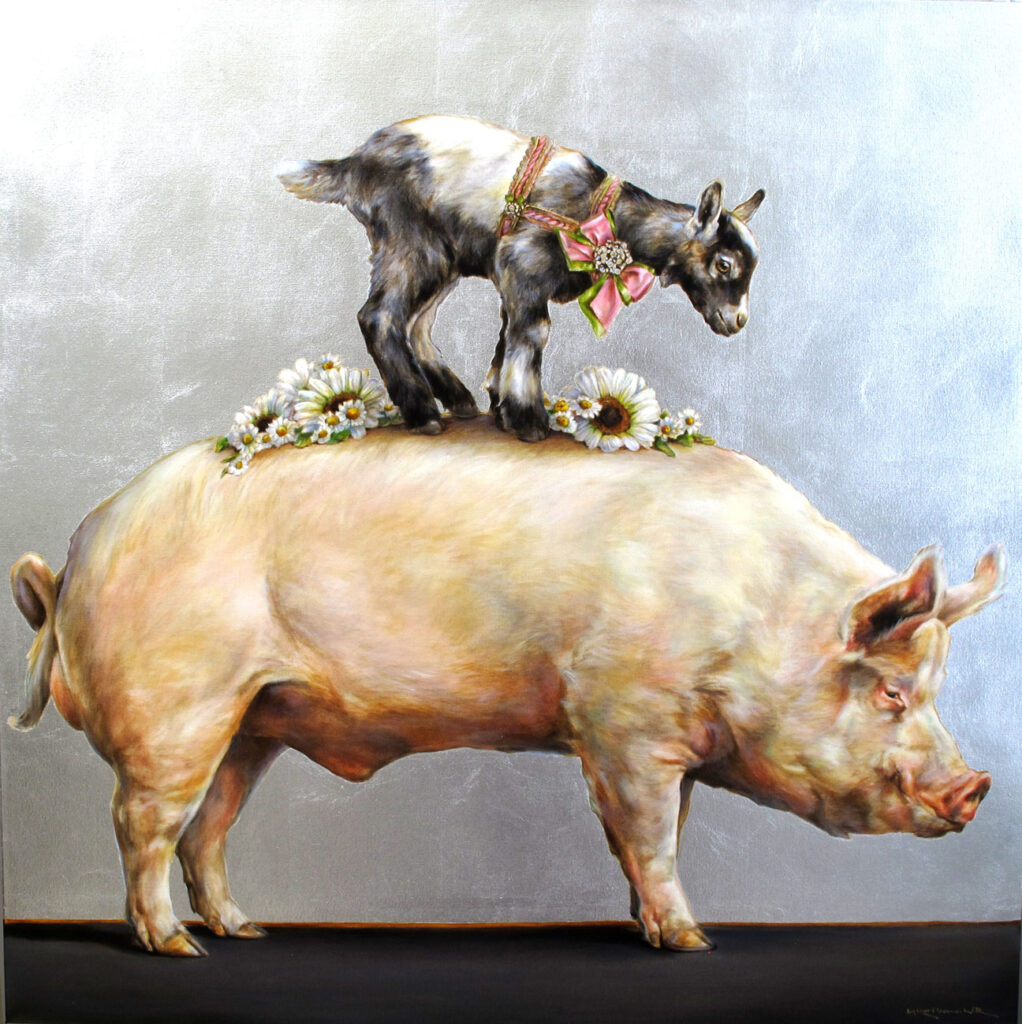 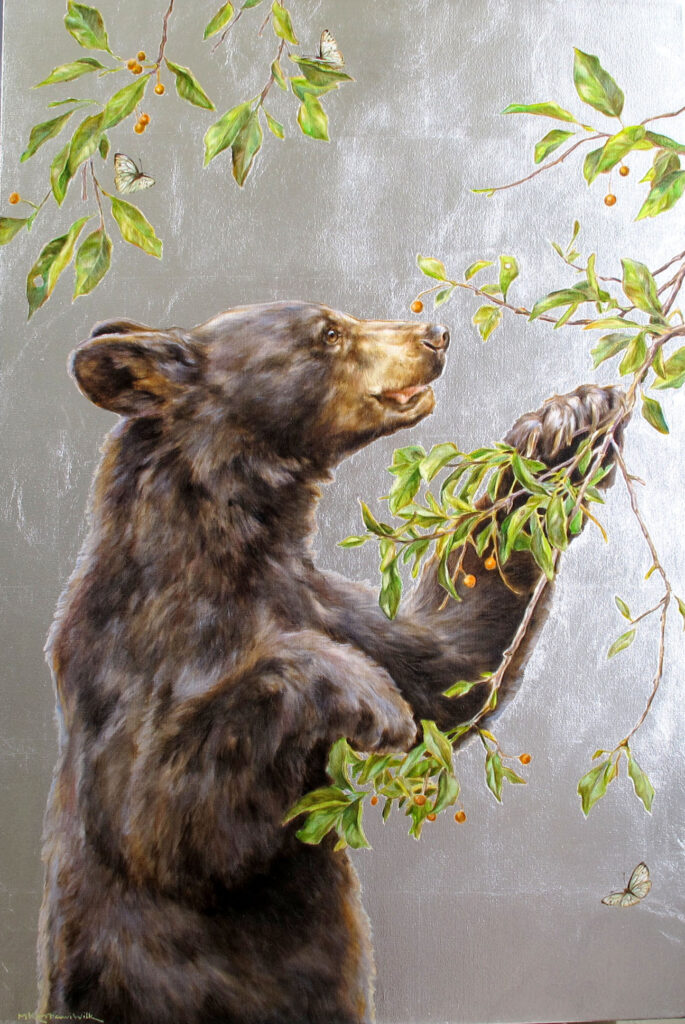 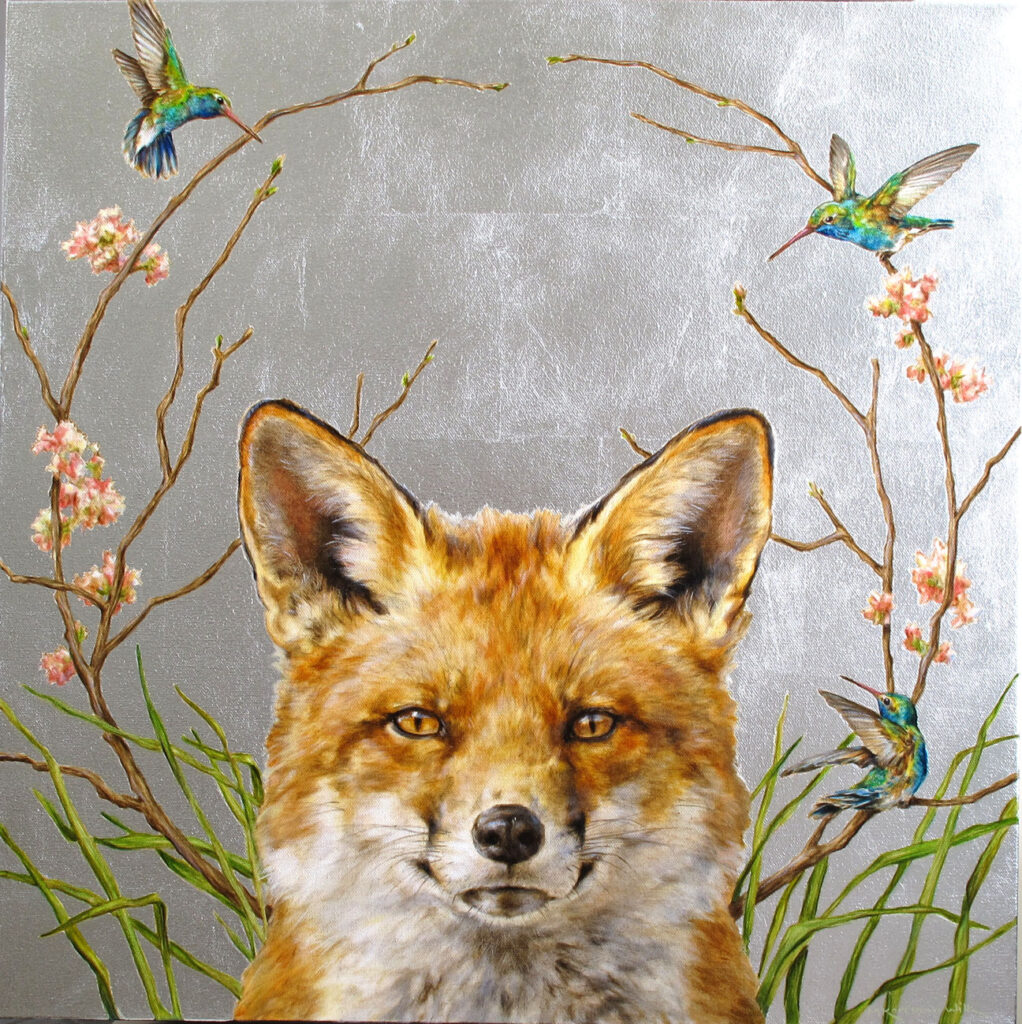 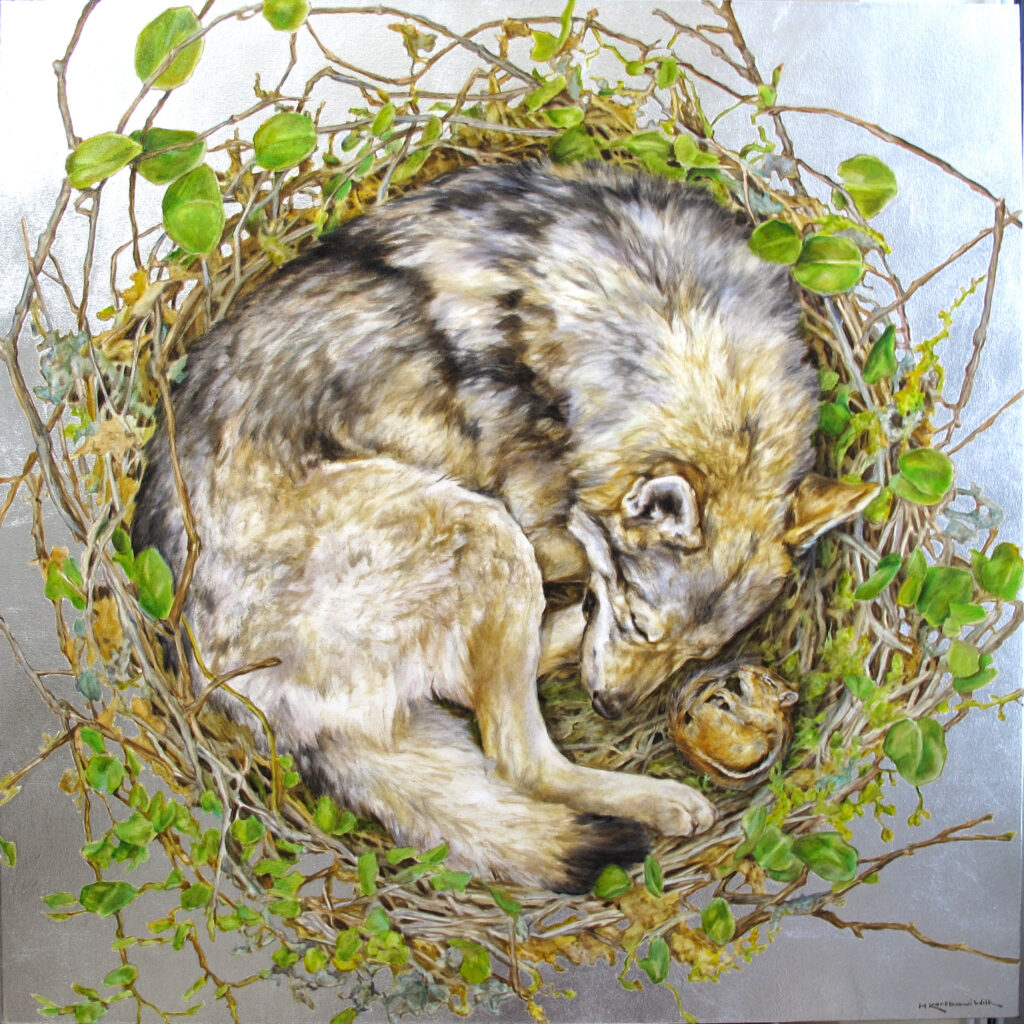 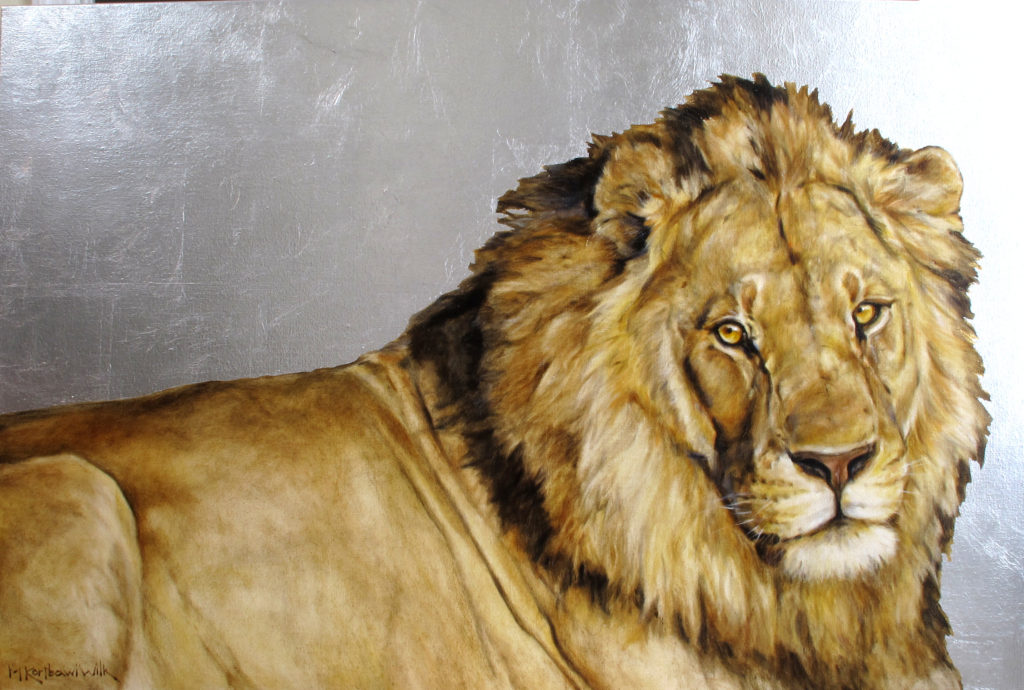 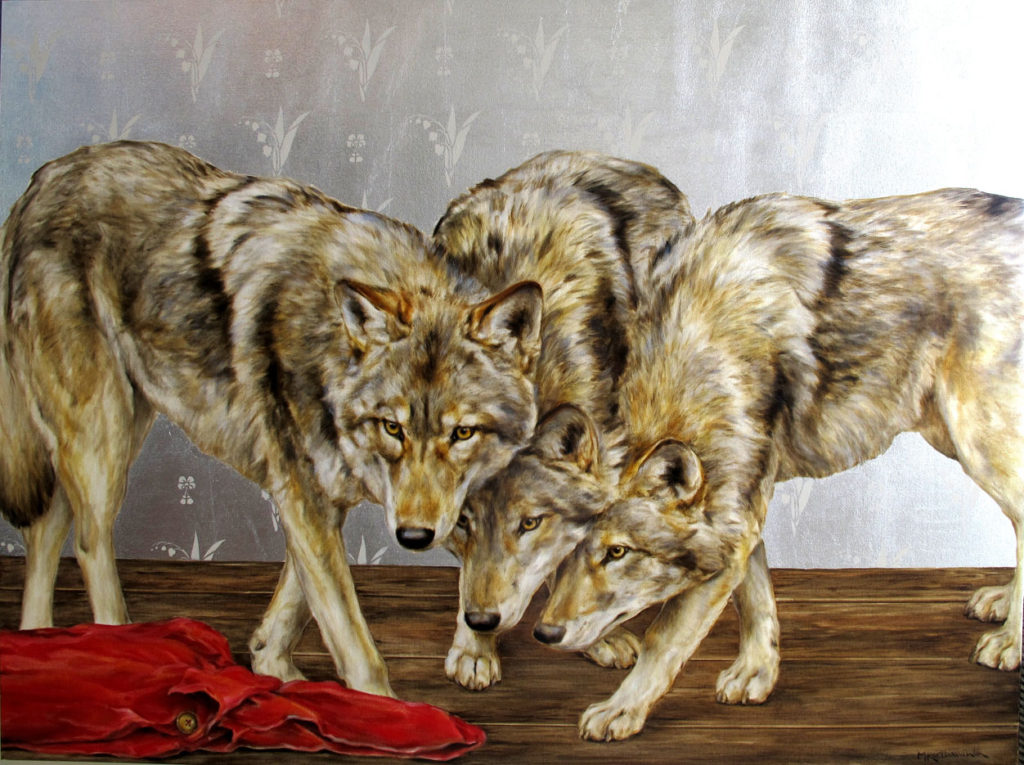 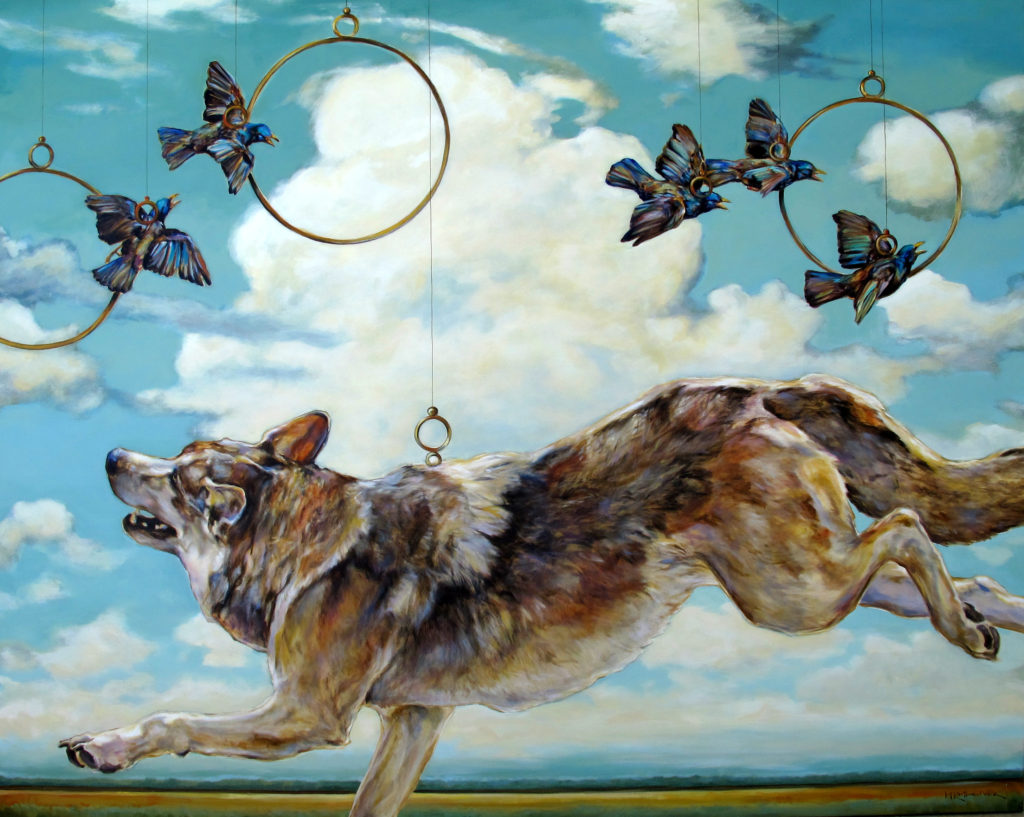 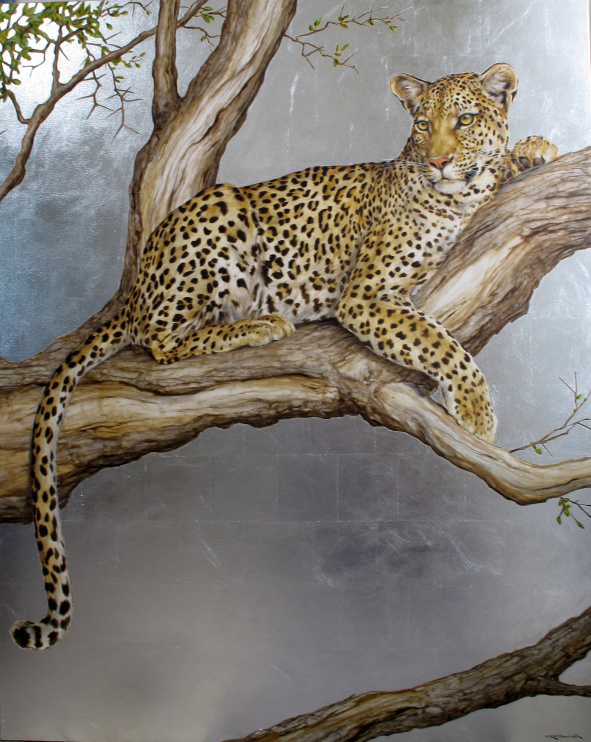 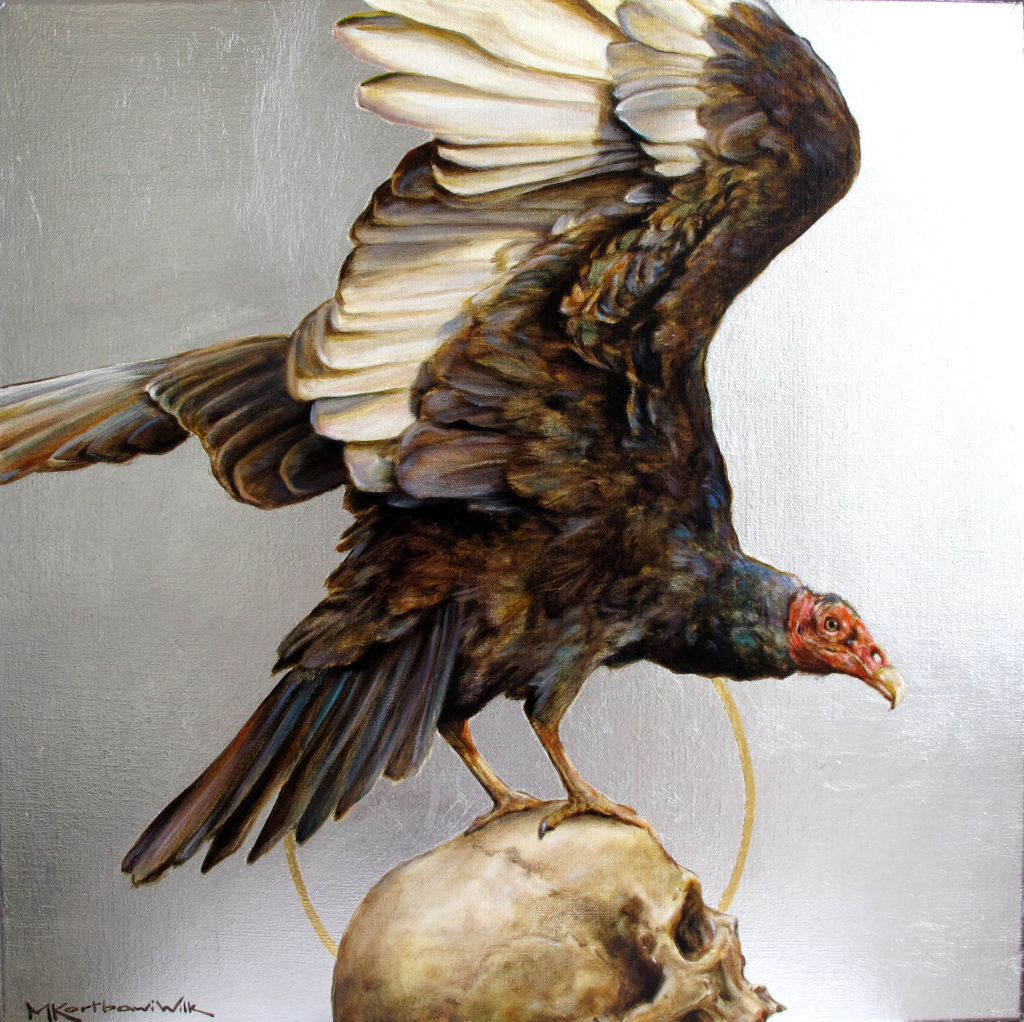 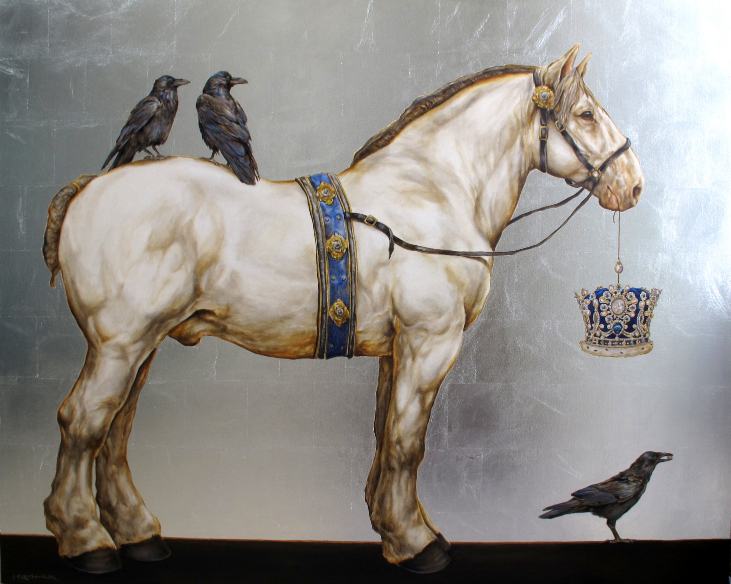 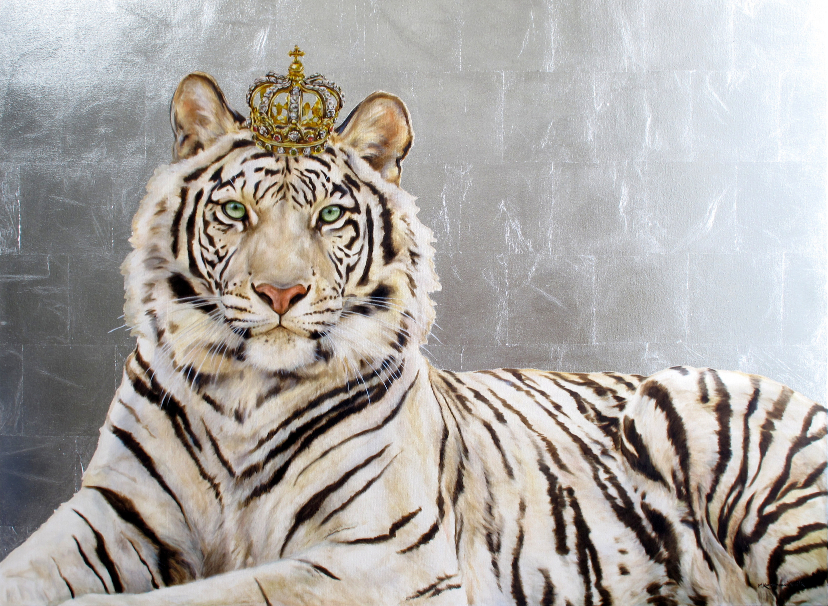 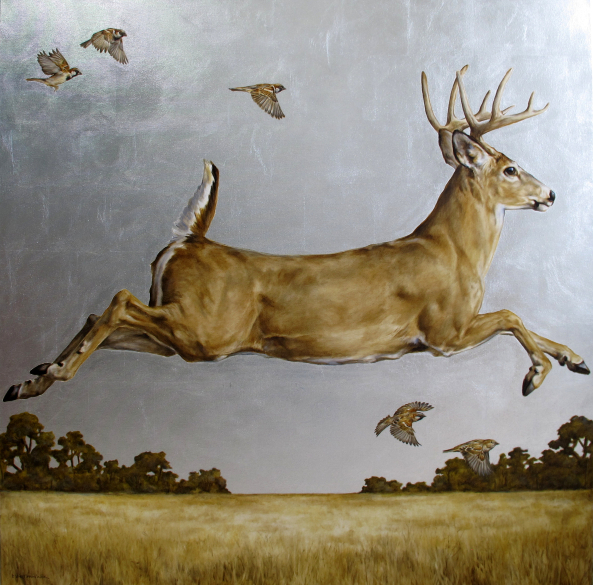 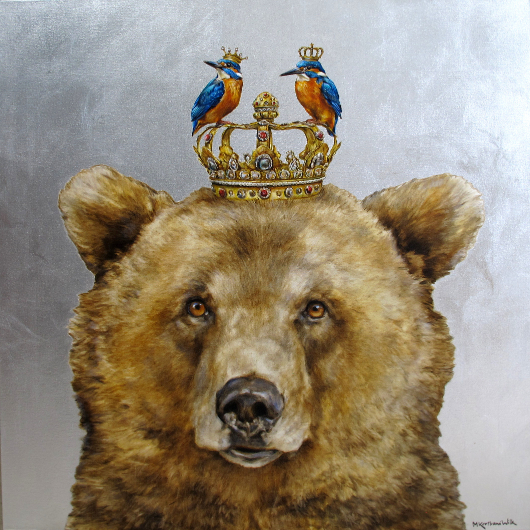 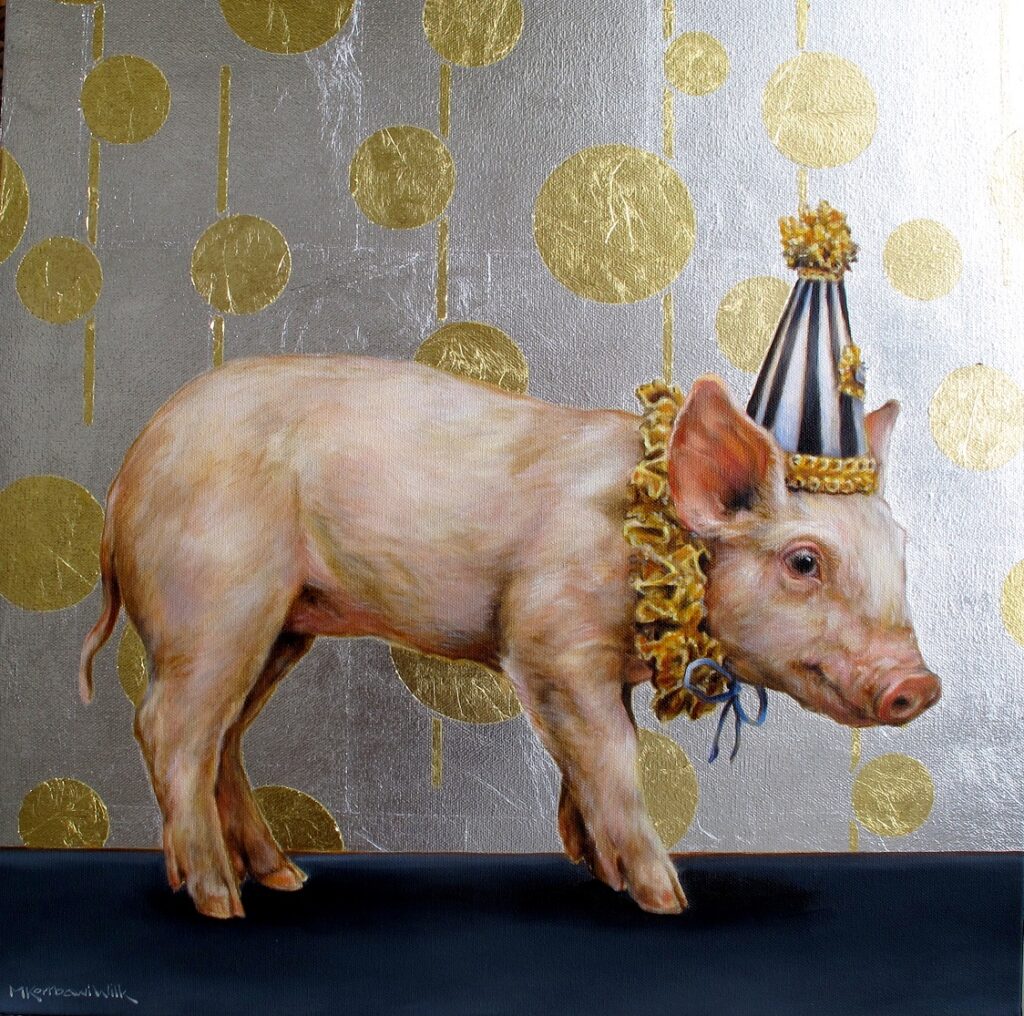 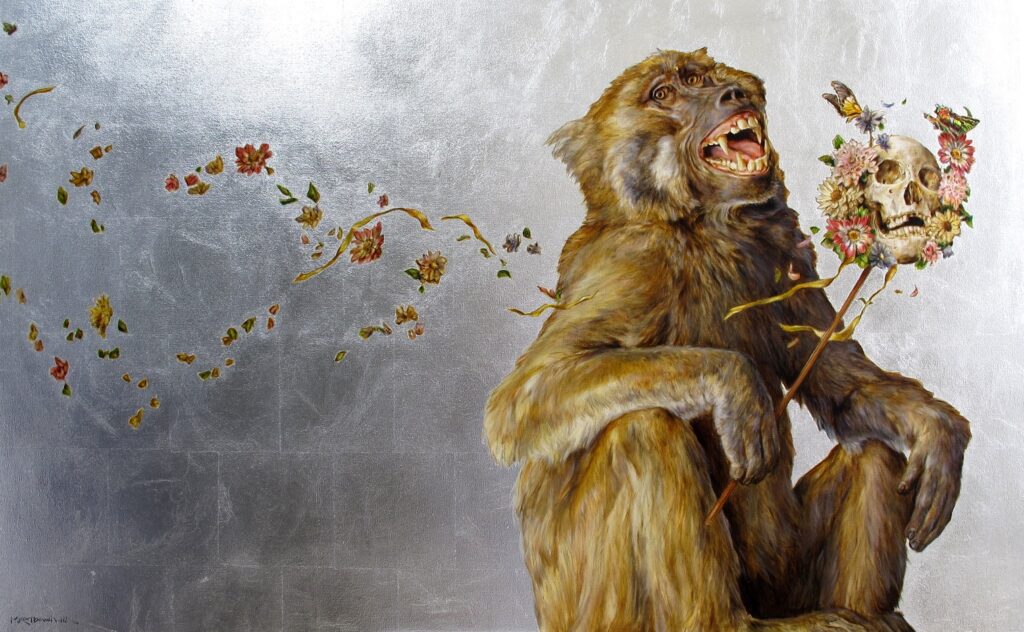 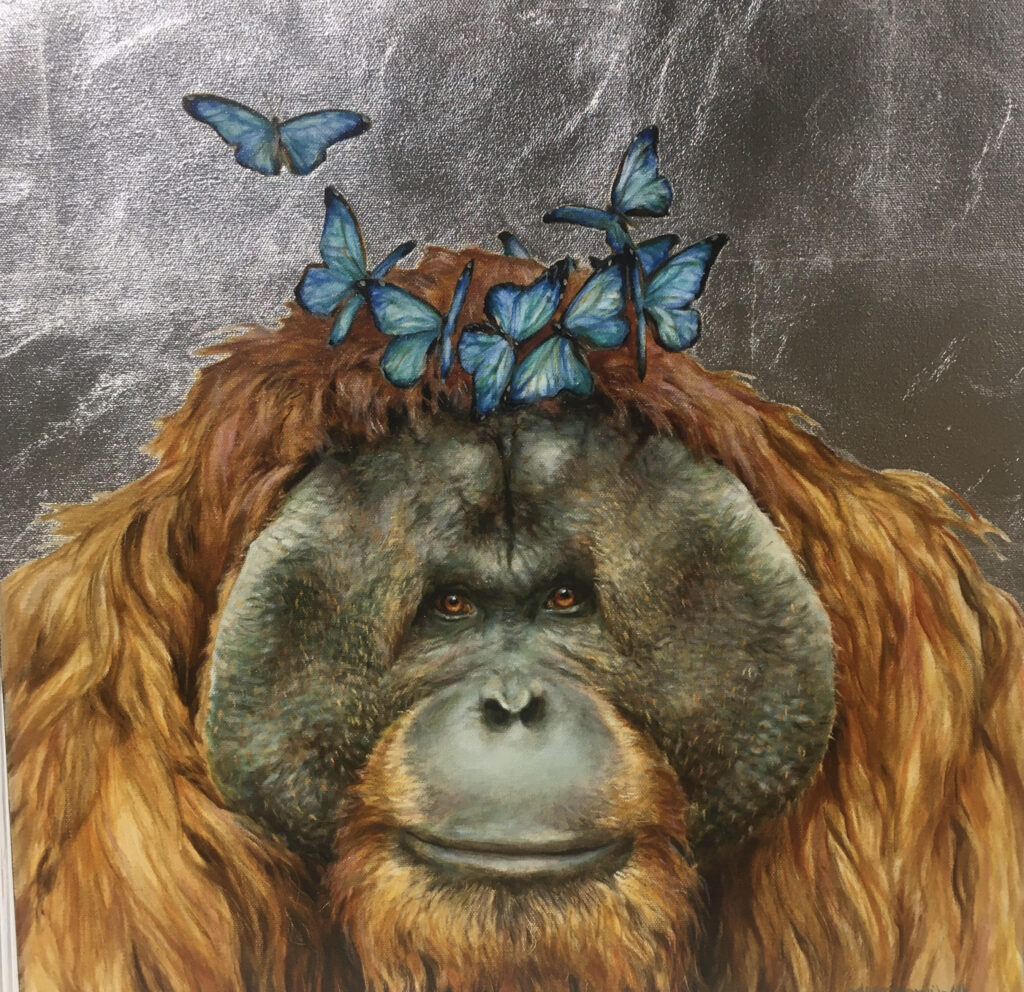 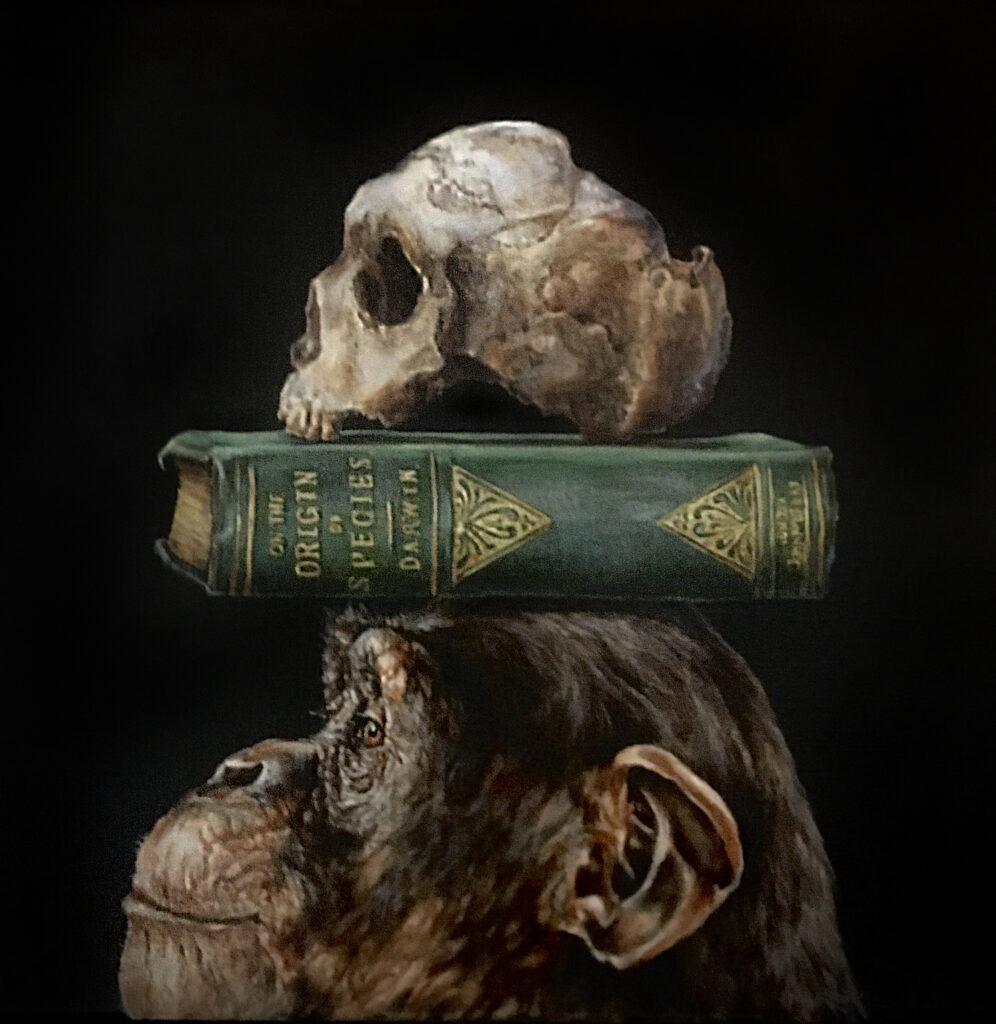 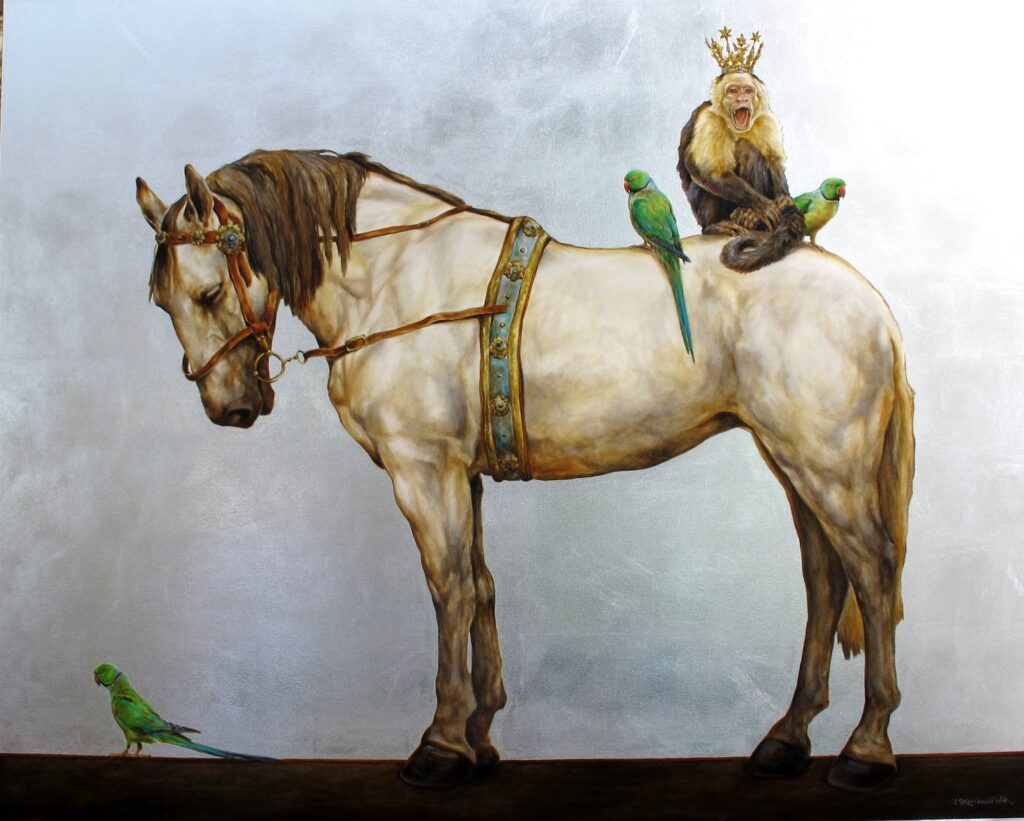 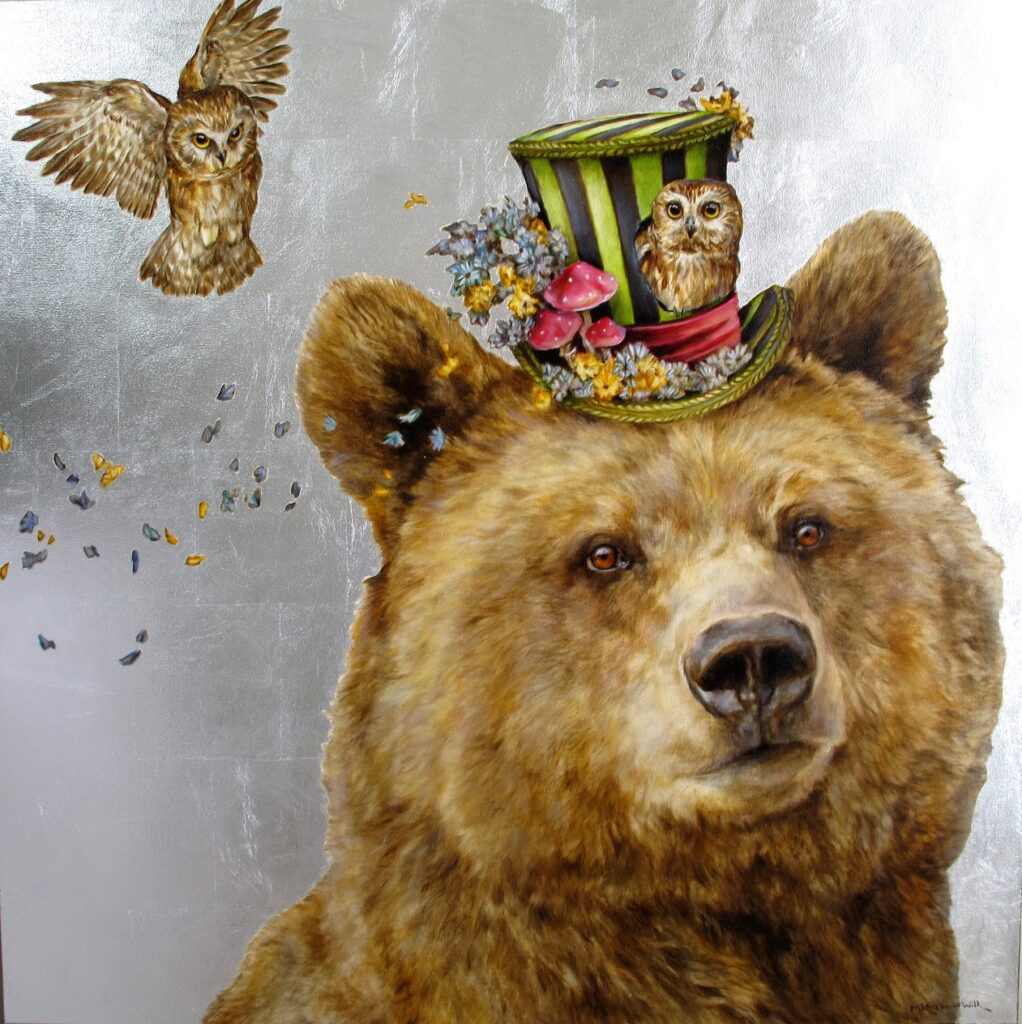 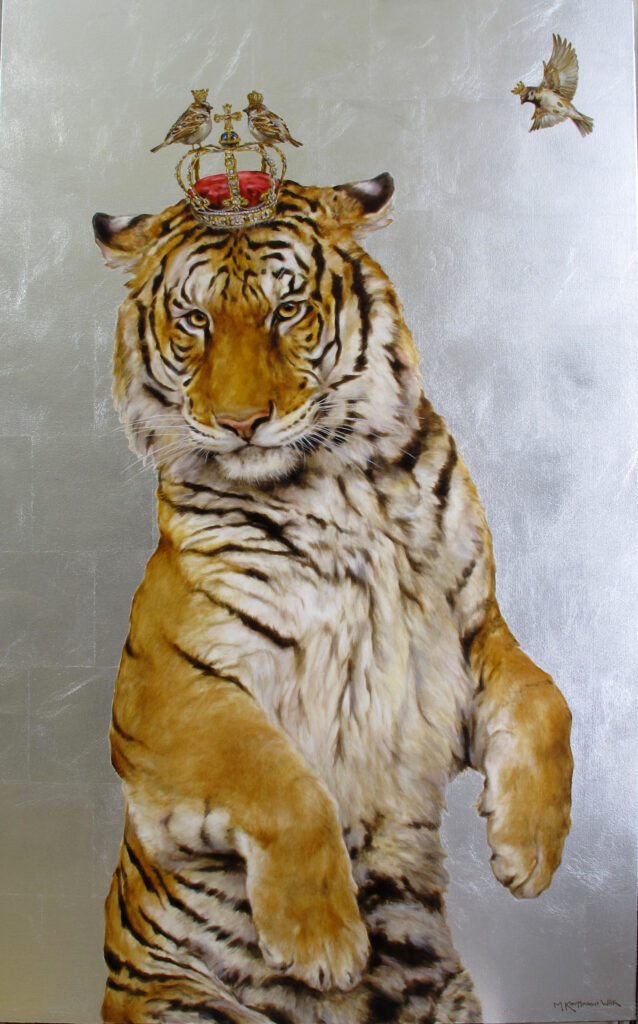 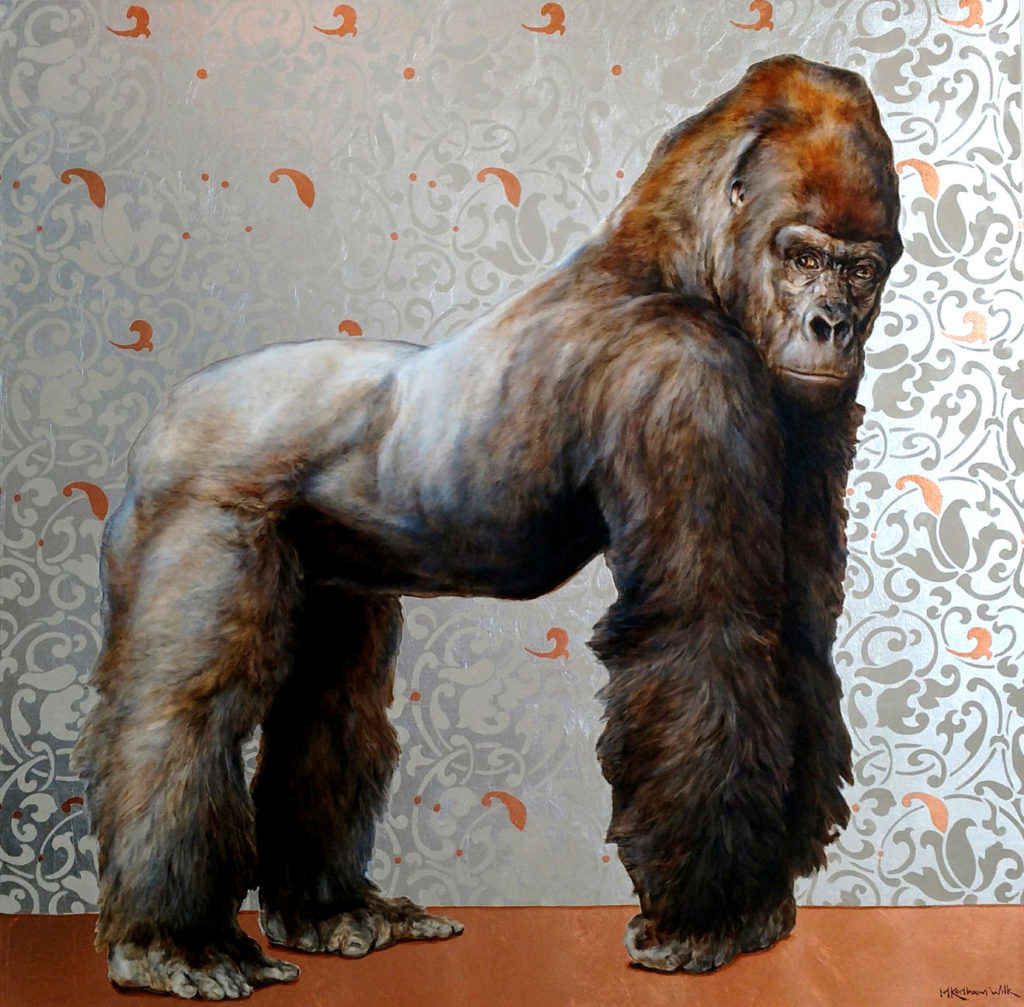 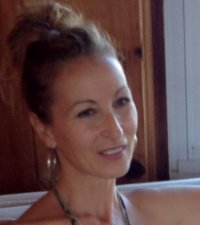