Kevin Kearns’ landscapes come from a place where memory, reality and imagination are combined. They are atmospheric, sensual and continue to evolve over time, allowing the viewer a glimpse into his world. And we are invited to dream, fly over, walk around, live in and contemplate that world – seductive, enticing and coming from very specific memories of places that have fascinated Kearns, whether it be the Hudson Valley where his current studio is located or places like the New England seacoast, Iceland and Europe.

The resulting landscape images are full of light, space, color, softly undulating hills that disappear and reappear and broad expansive skies, and yet little sense of human presence or architecture. They combine a strong sense of the abstract with the organic, essentially allowing nature to be nature. The oil paint is allowed to drip, build up, or be scraped back, resulting in the totality of the final image to evoke a variety of qualities that tap into Kearns’ very personal responses to the subject matter.

Born in Boston and raised on the New Hampshire seacoast, Kearns studied at the Art Institute of Boston and went on to a successful career as an illustrator, Art Director, Designer and Creative Director. His work received numerous awards and accolades, including multiple Cannes Lions, One Show awards. New York Art Director awards, London International Awards an Emmy nomination, and was published in prestigious award show annuals and books, including Communication Arts, the British Art Directors Annual and Graphis Poster.

Throughout his career, Kearns was obsessed with the quality and visceral response that working by hand could achieve. Having immersed himself in 2D film and print for so long, his vast experiences and curiosity with composition, structure and color was already ingrained, making it a smooth transition into the world of fine art. So he started recording his observations of landscape, a journey that he began at age 14. Enhanced by the many tools acquired throughout his career, Kearns continues to push the boundaries of his vibrant landscape images that evoke an emotive quality, making his work deeply contemplative, personal and accessible.

Kearns’ work is housed in many private and corporate collections throughout North America, Canada, Europe, Asia, and the Middle East. He now lives, teaches and works in the Hudson Valley region of New York. 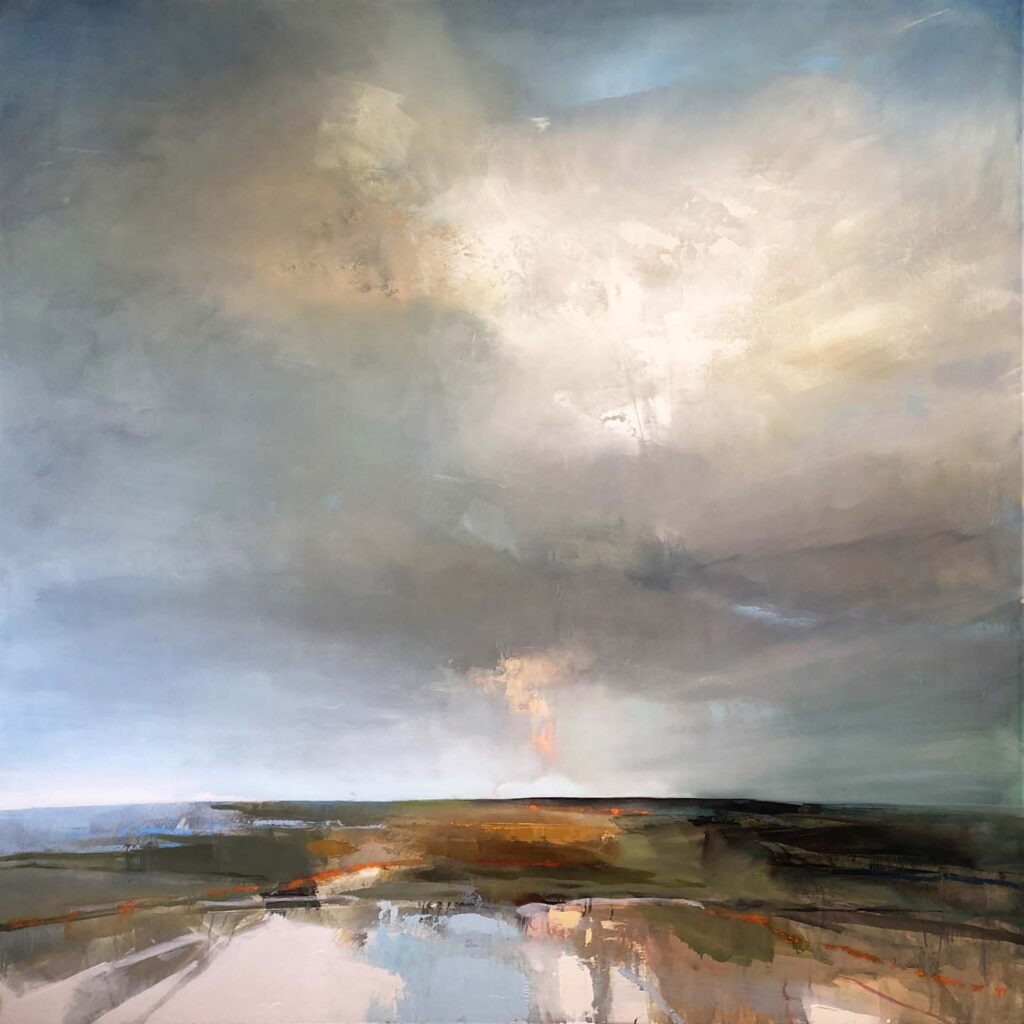 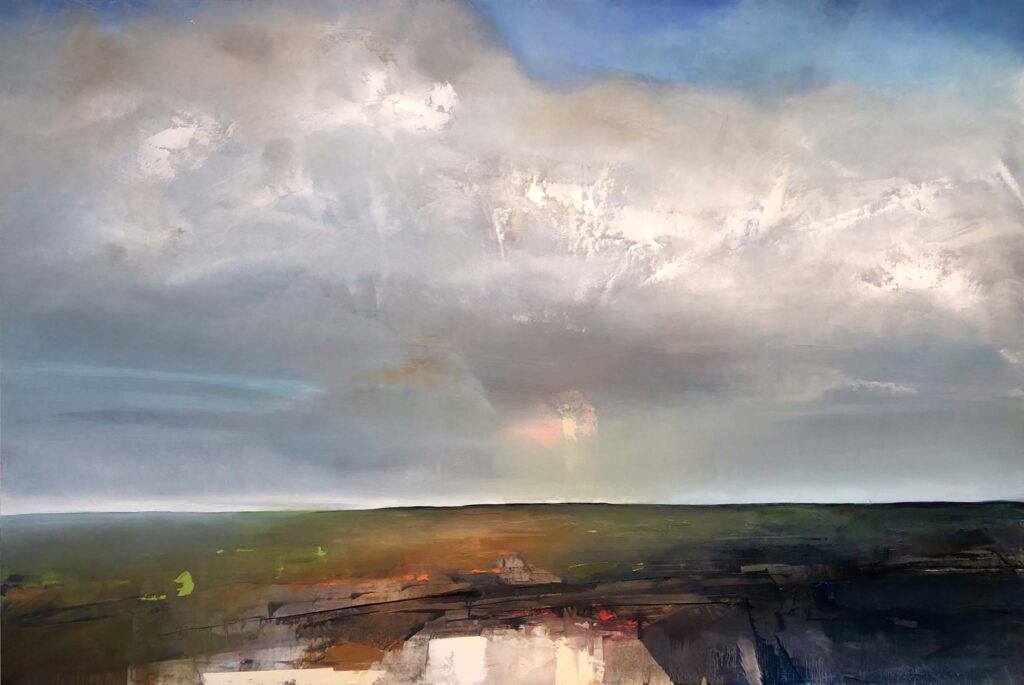 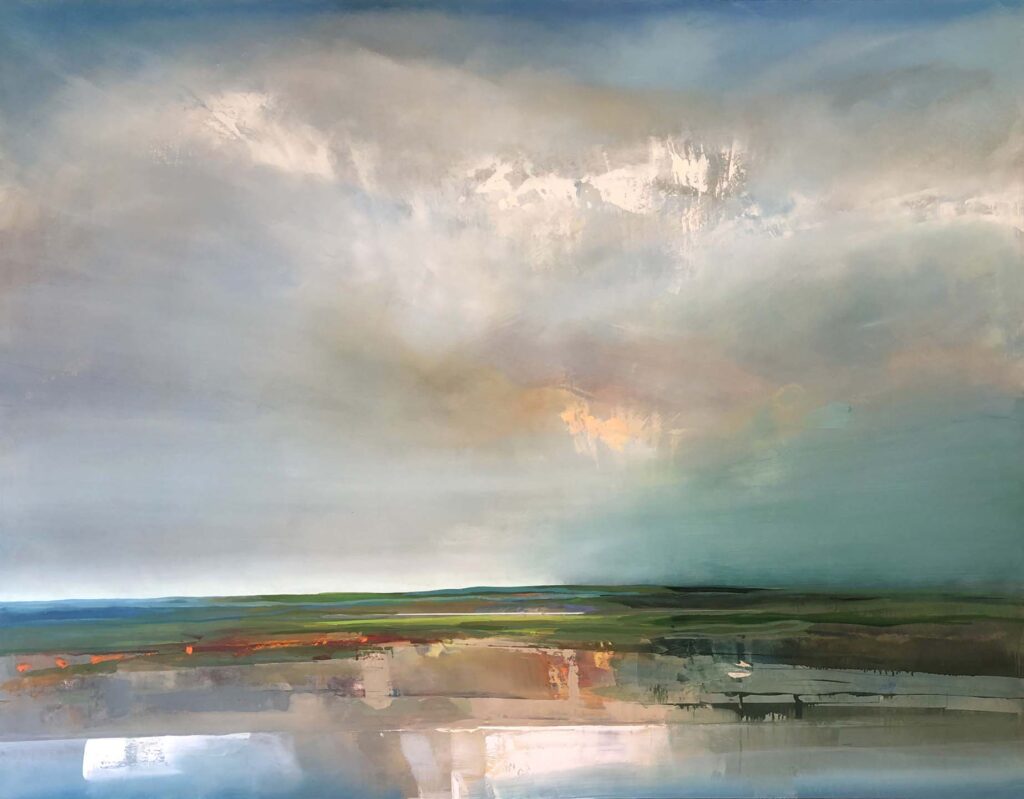 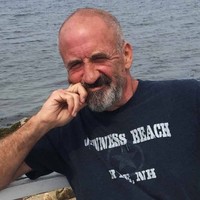