Christie Younger is an American artist and palette knife painter with a strong focus on florals. Christie’s unique artistic perspective has been described as a faceted lens where everything is abstracted into simple, repeating shapes with ironed out layers of depth and shadow; her art’s intricacy begins to reveal itself upon closer investigation.

Encouraged in the arts from the very beginning, Christie was a student of many different artistic disciplines throughout her childhood and into college. Her early career in graphic design allowed Christie to create professionally until she refocused on being a full-time mom to her three children. Unable to shake the feeling that she was called to do more with her artistic side, she picked up a brush again in 2018 with a renewed spirit and focus. Since then, her paintings have attracted collectors and critics internationally. 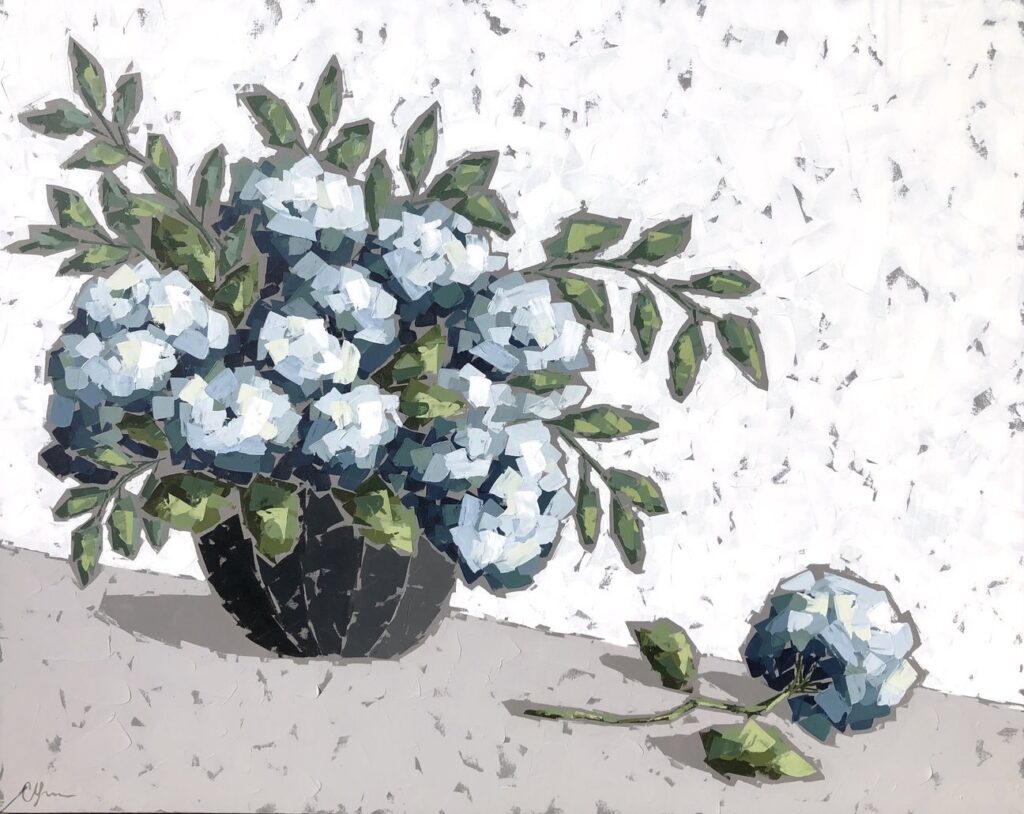 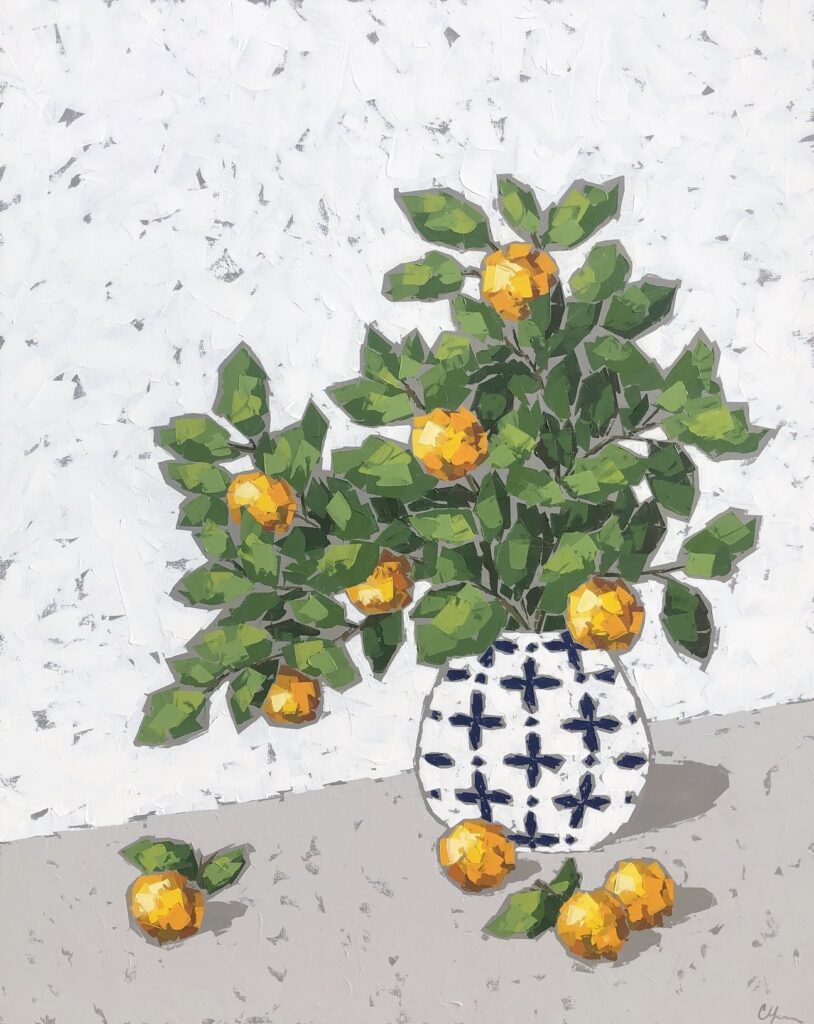 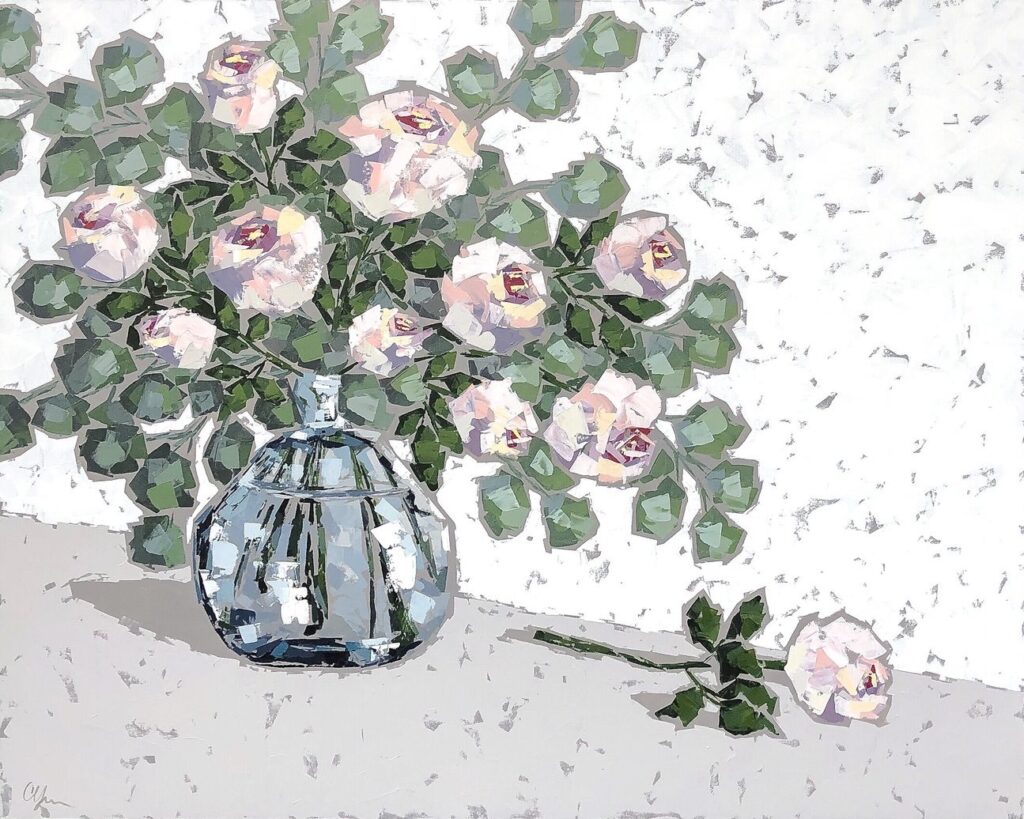 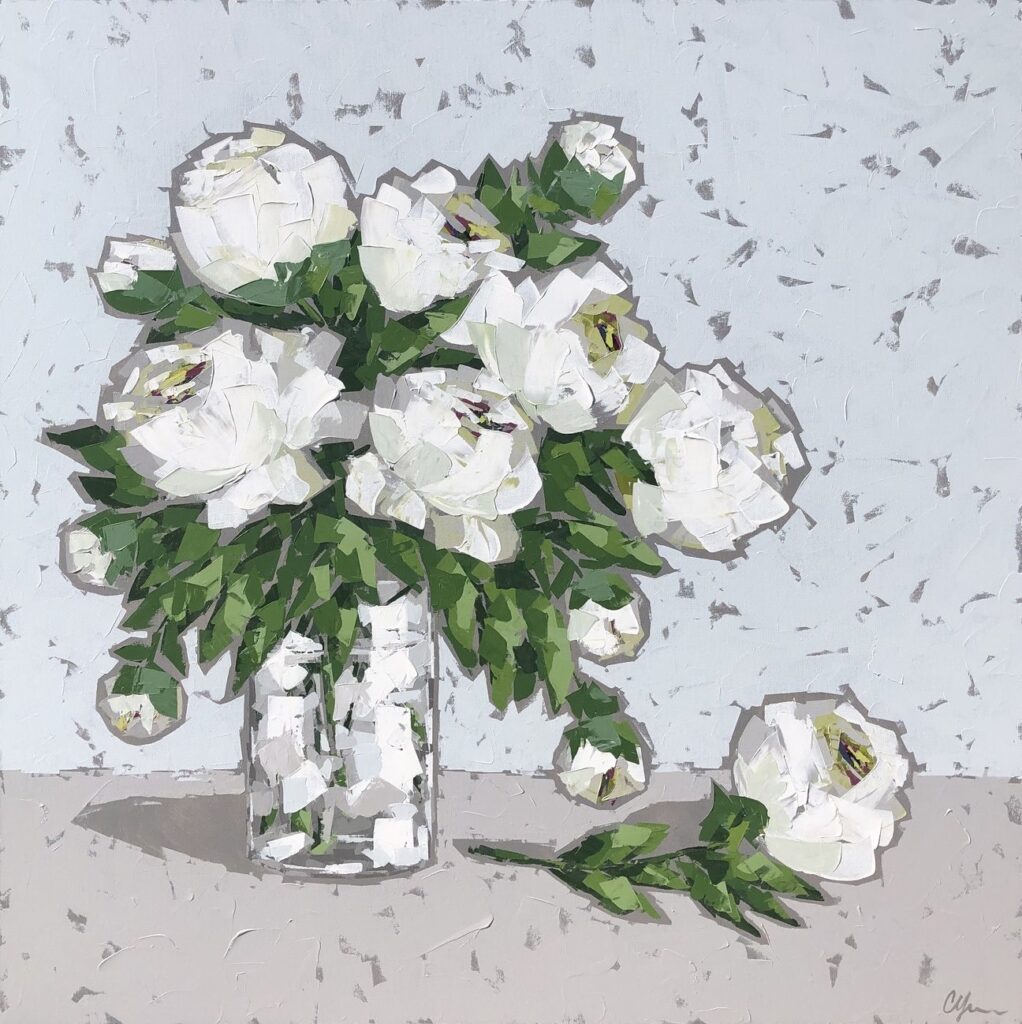 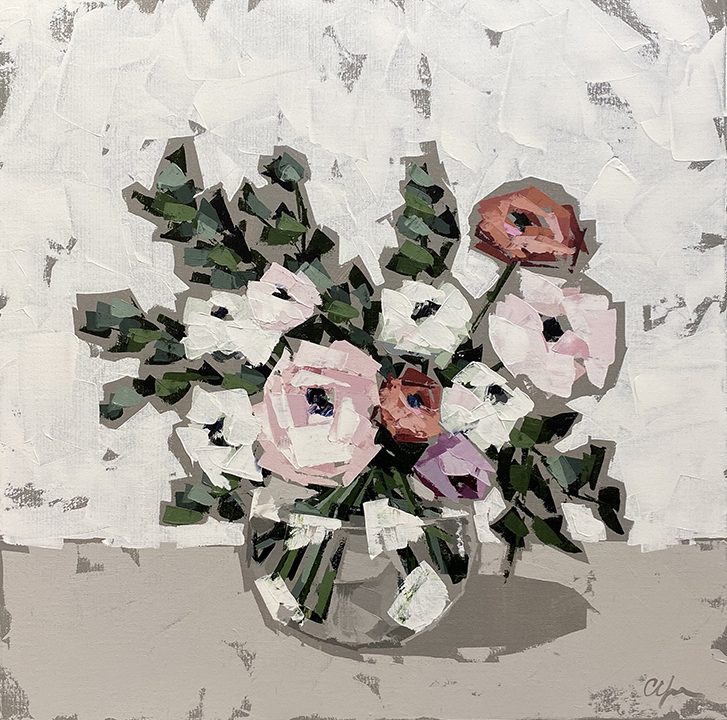 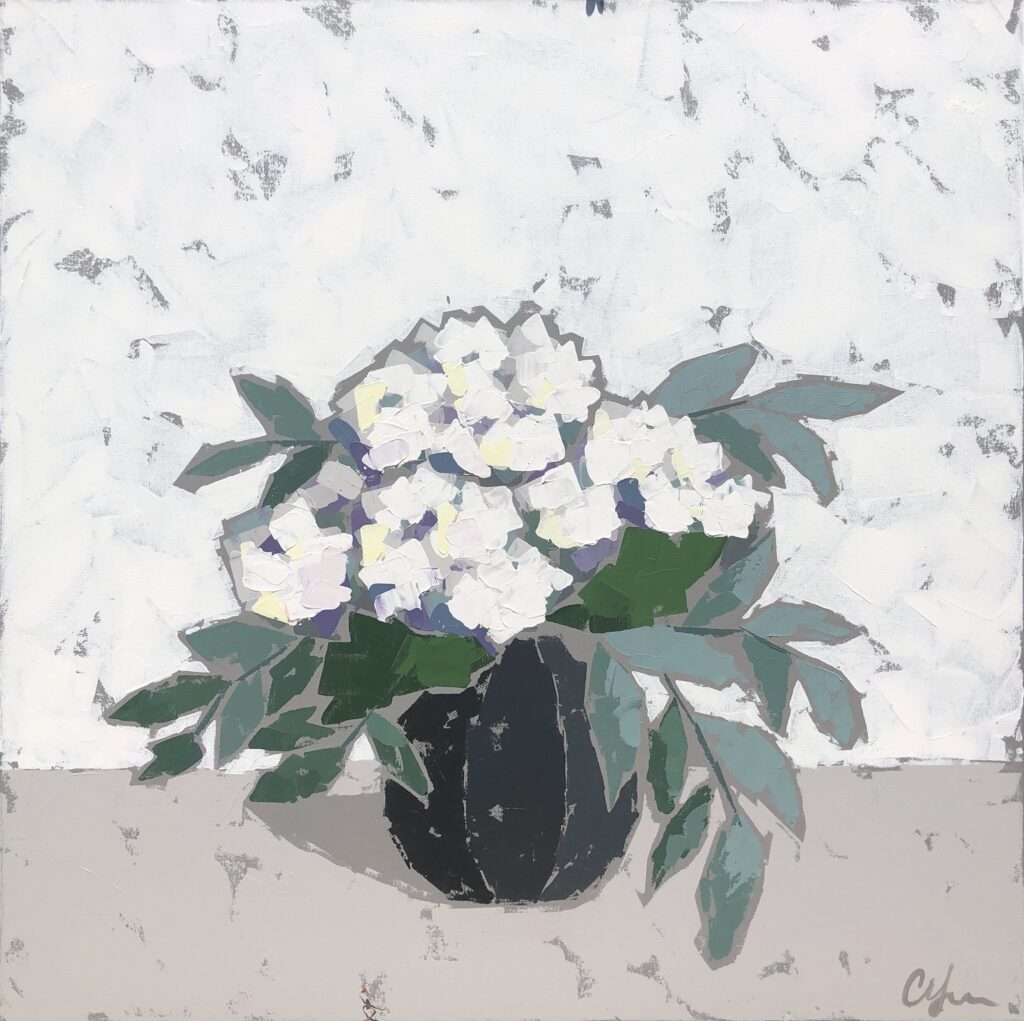 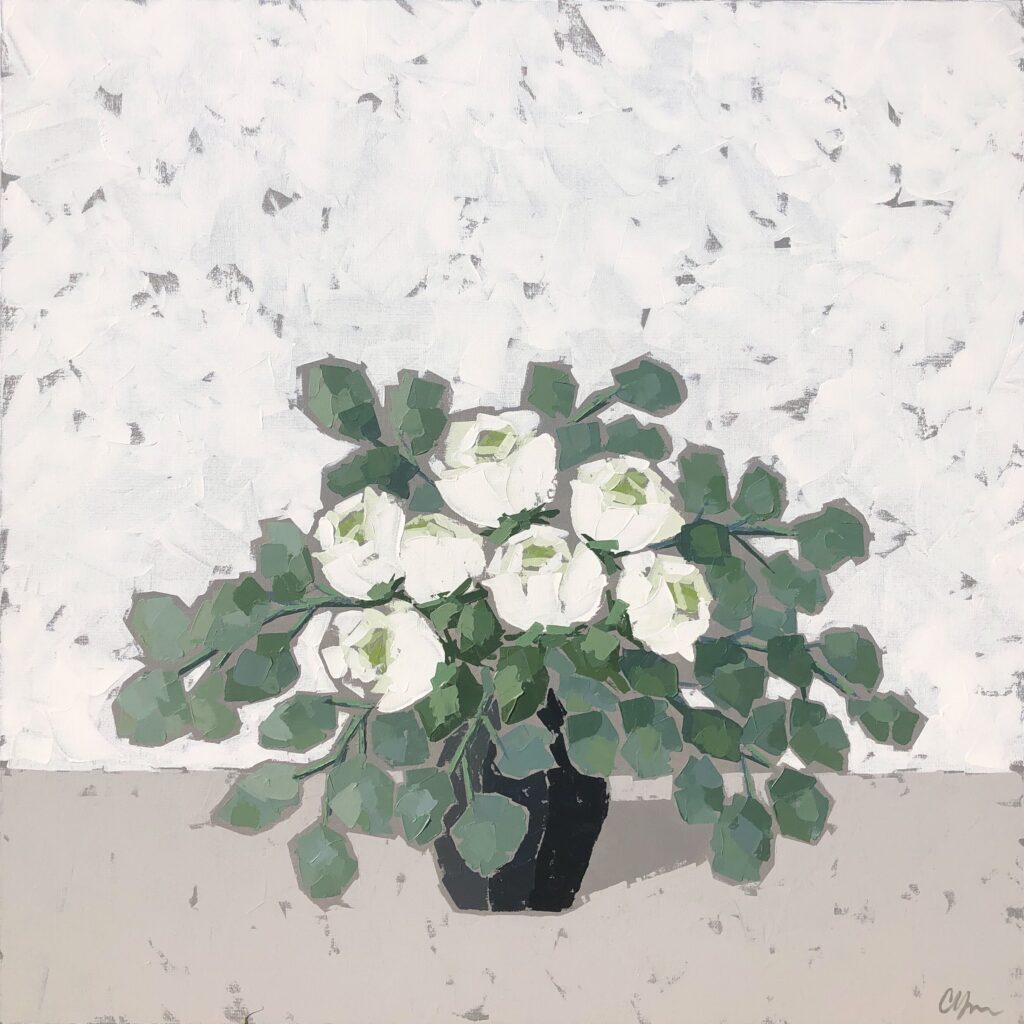 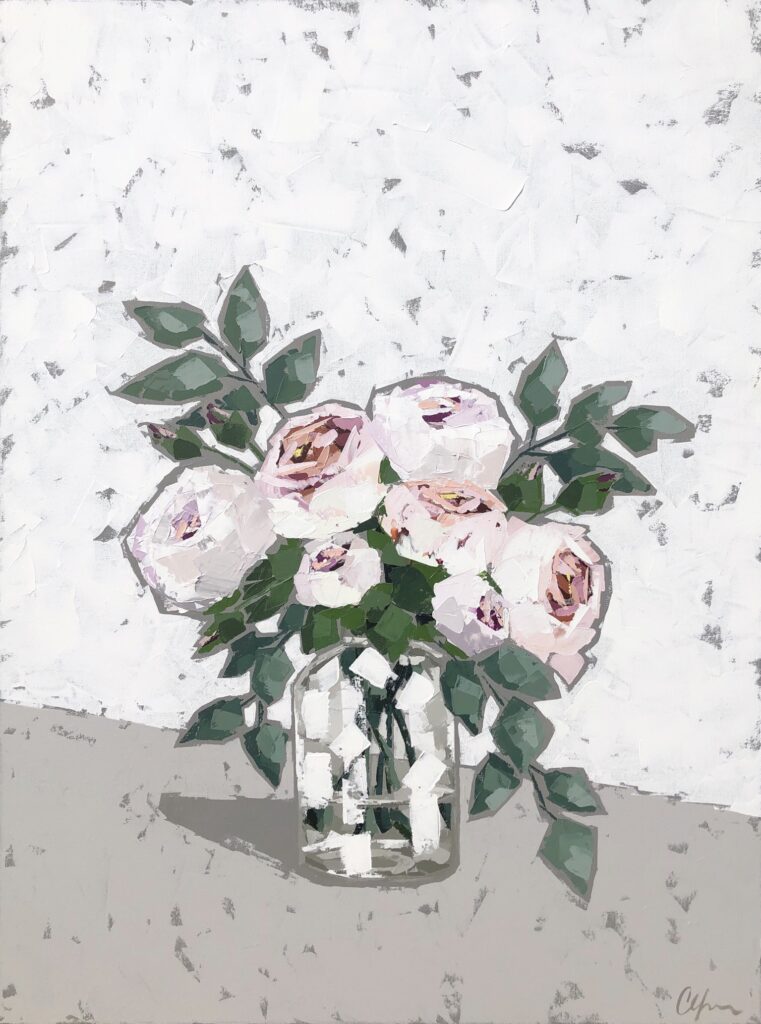 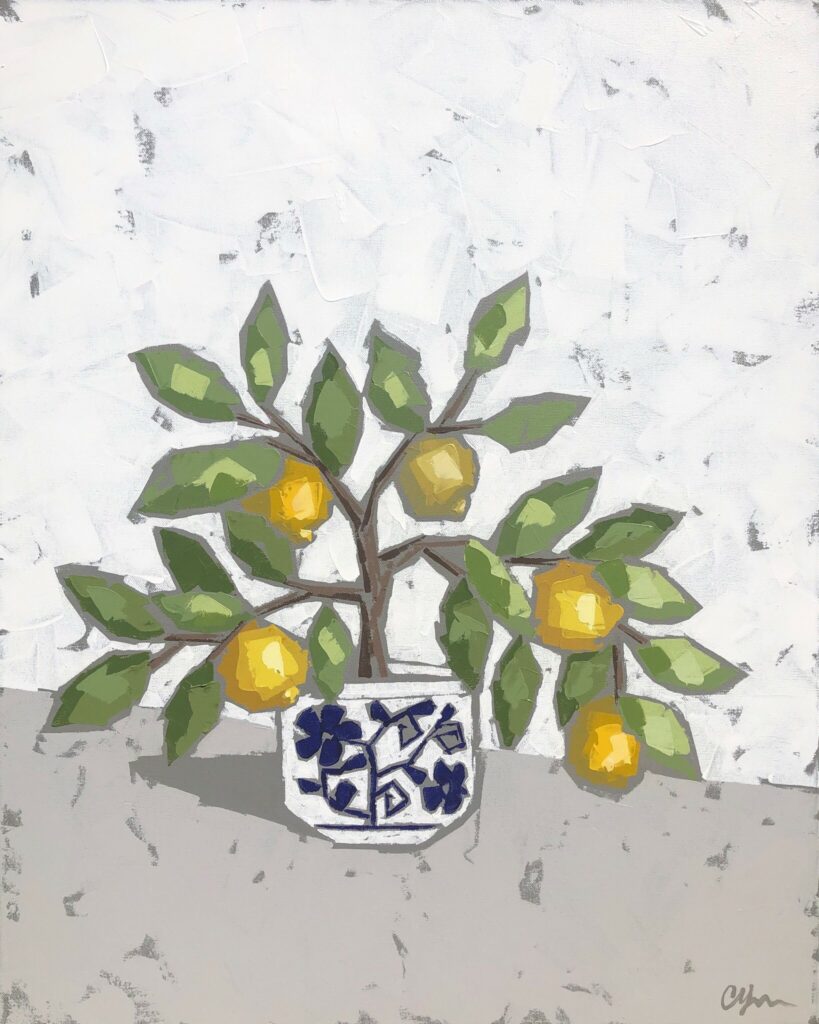 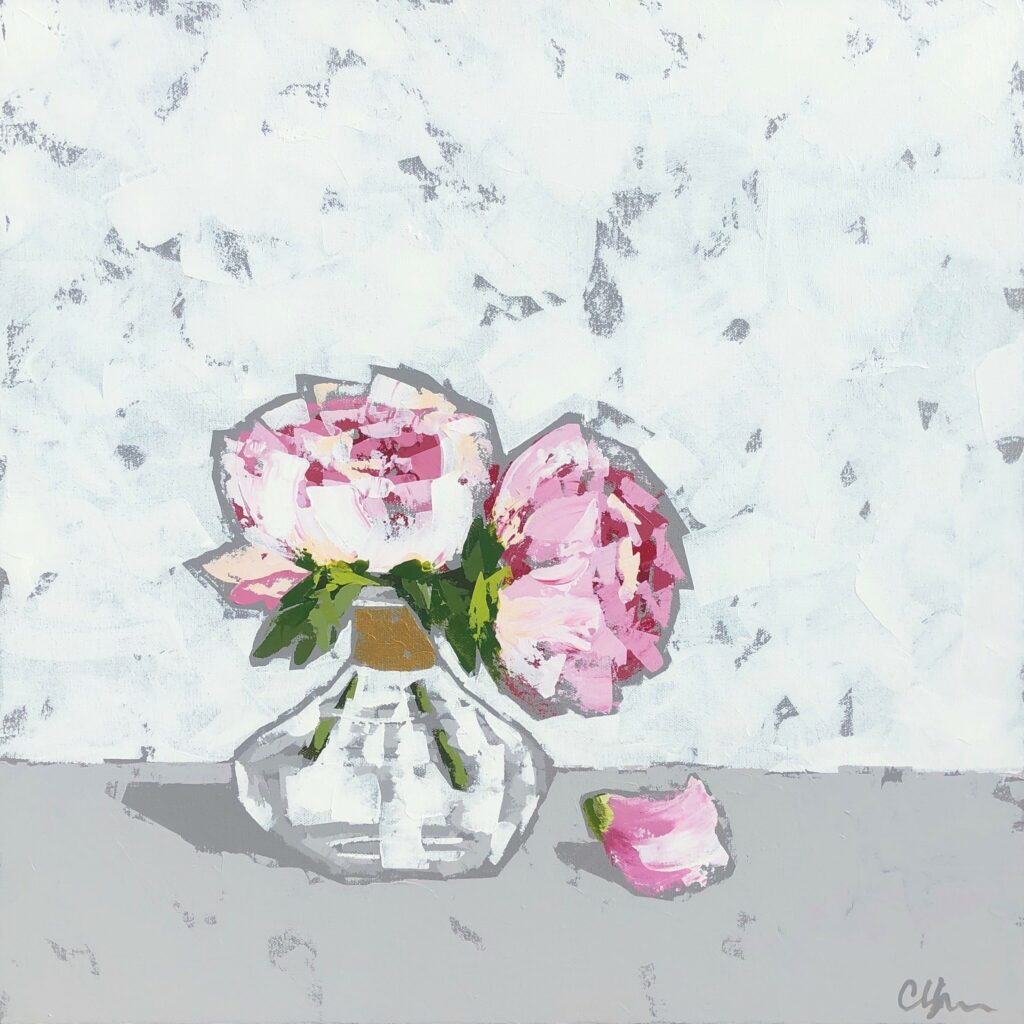 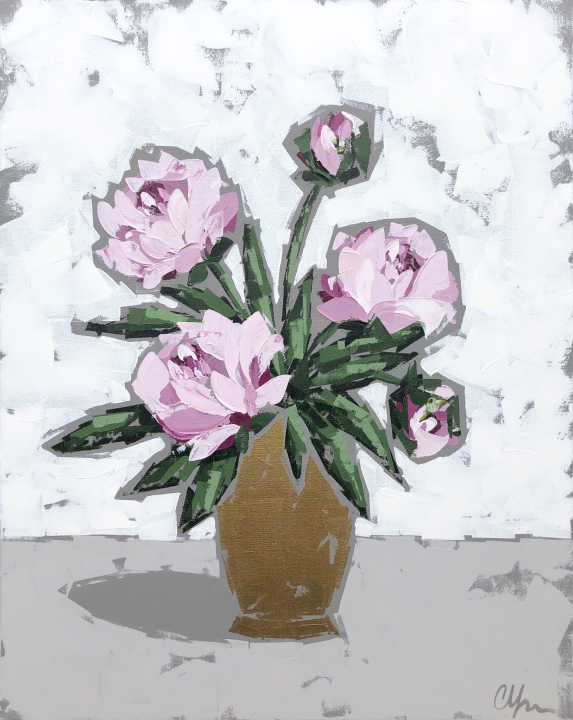 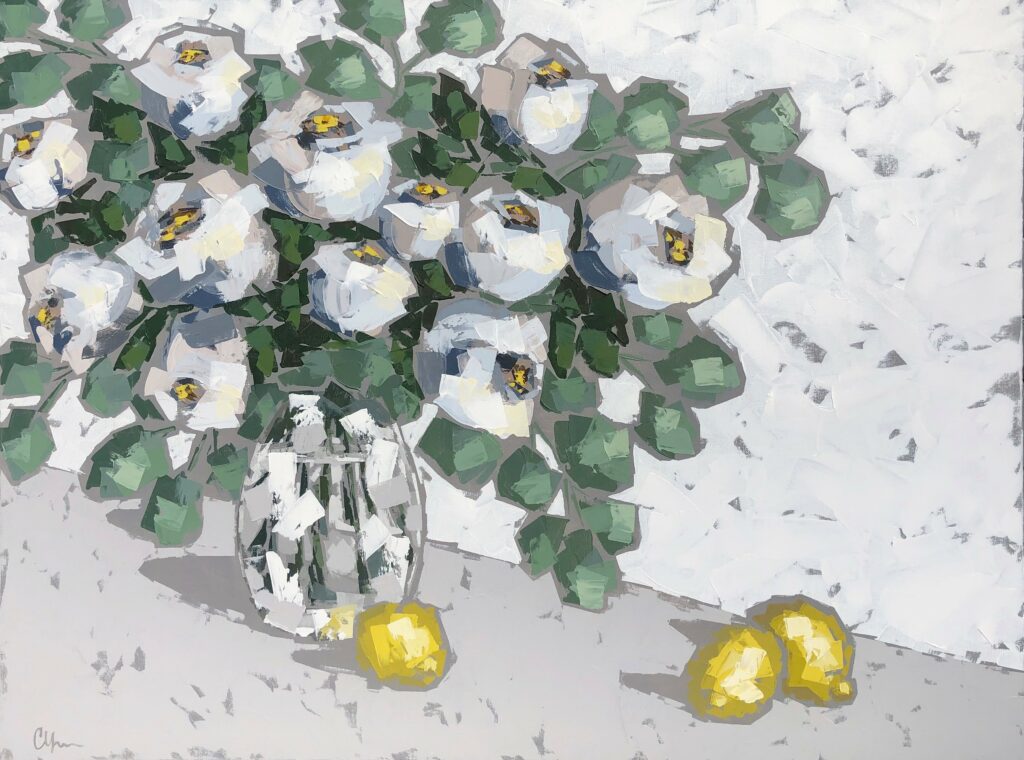 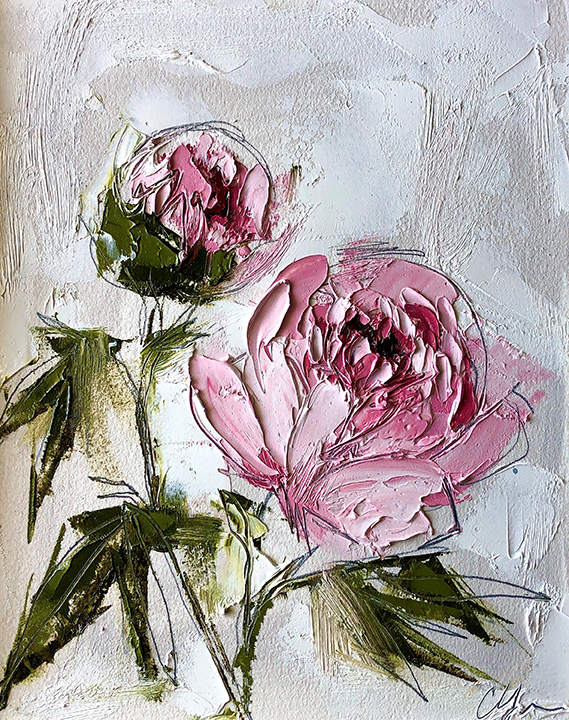 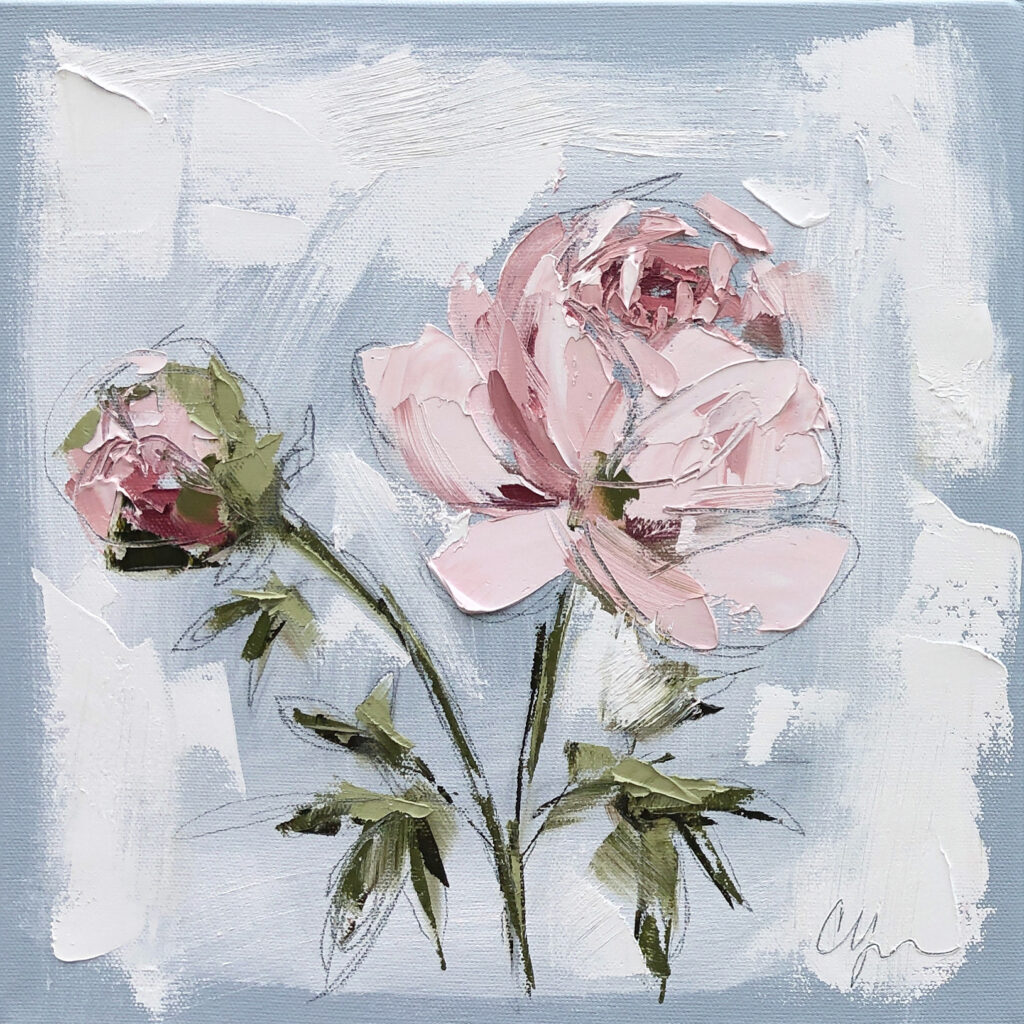 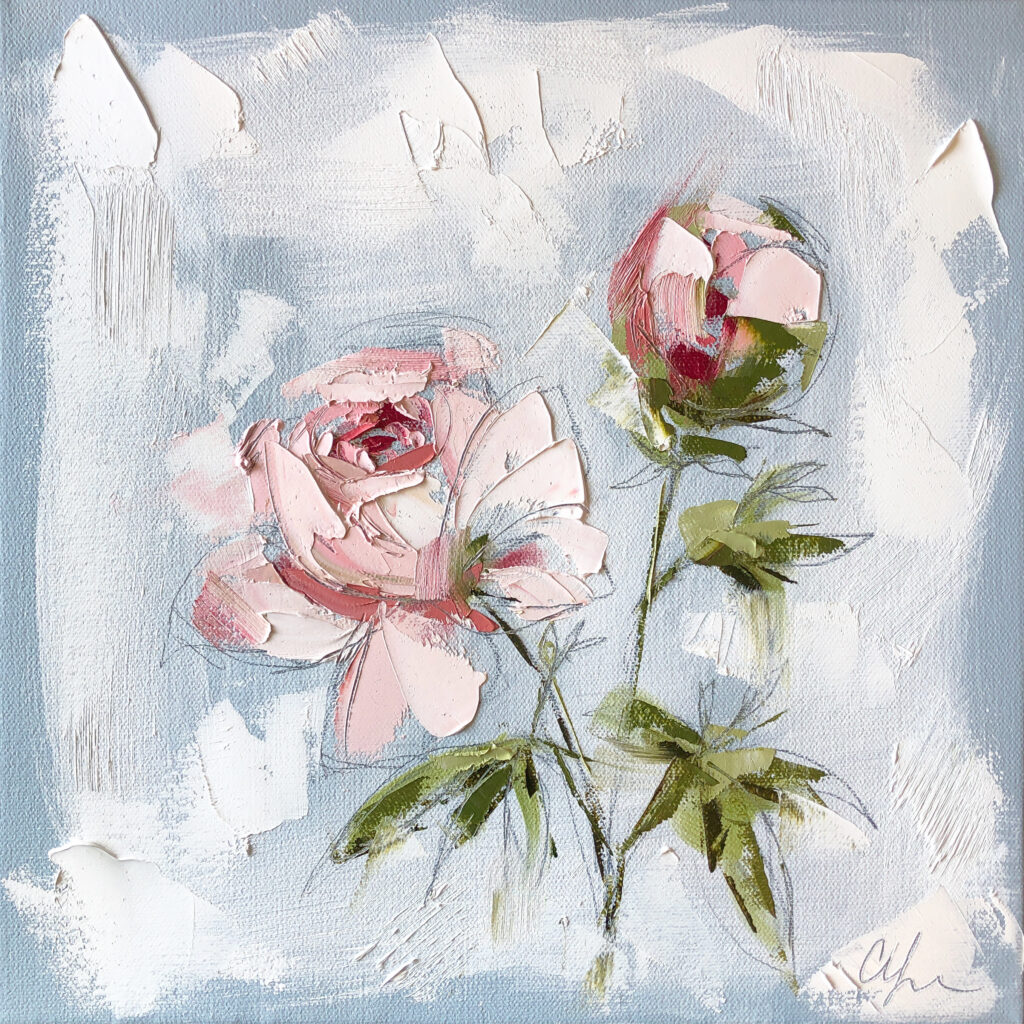 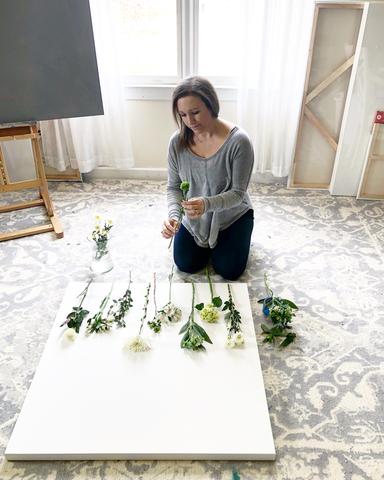