Carolina Souss was born in Buenos Aires, Argentina in 1981. Her interest in art began at an early age. Her first lessons in drawing and sculpture were at the Maria Esther Nievas atelier at the age of five where she continued for many years.

She studied architecture for 2 years and later Fine Arts at the University of Arts of Buenos Aires. After her studies, she continued expanding her knowledge and skills on painting and drawing in well-known ateliers of her city. Now she is working as an artist and simultaneously as an art tutor. 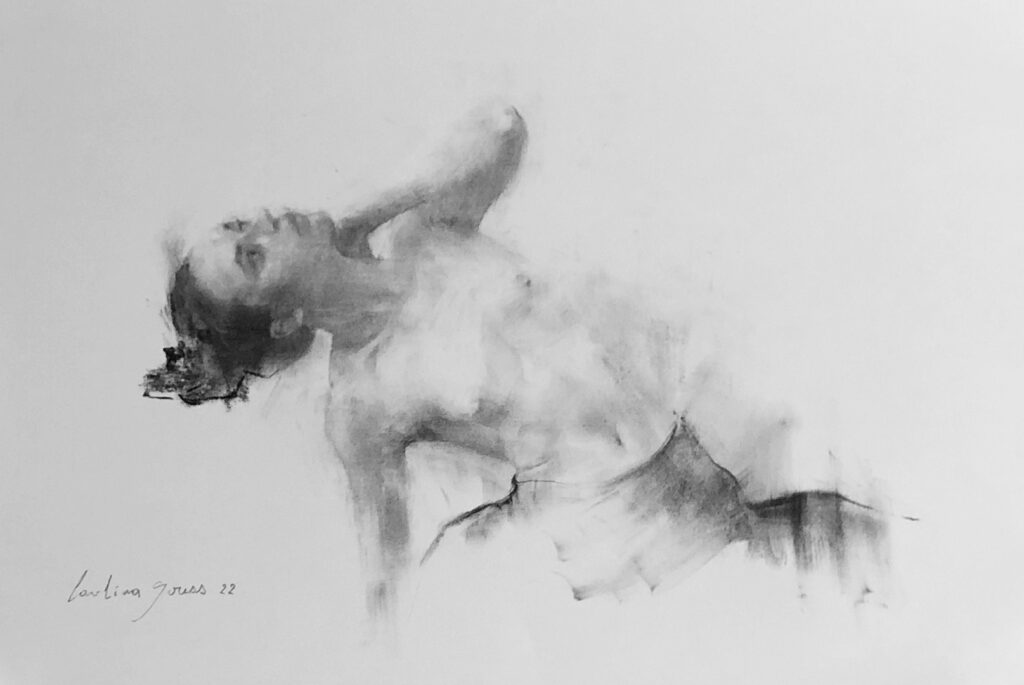 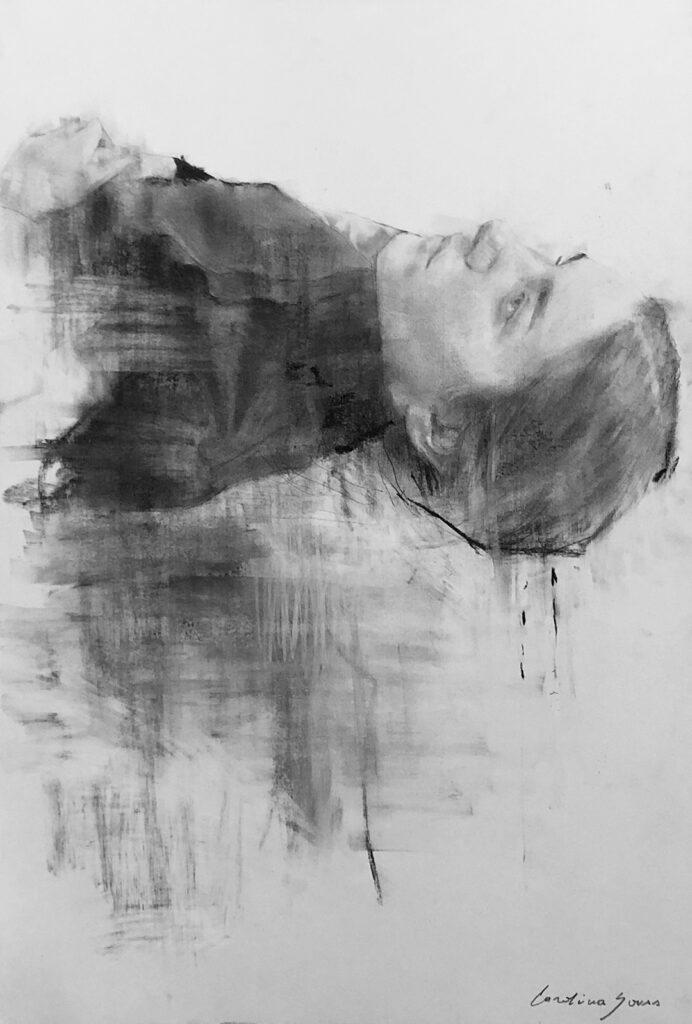 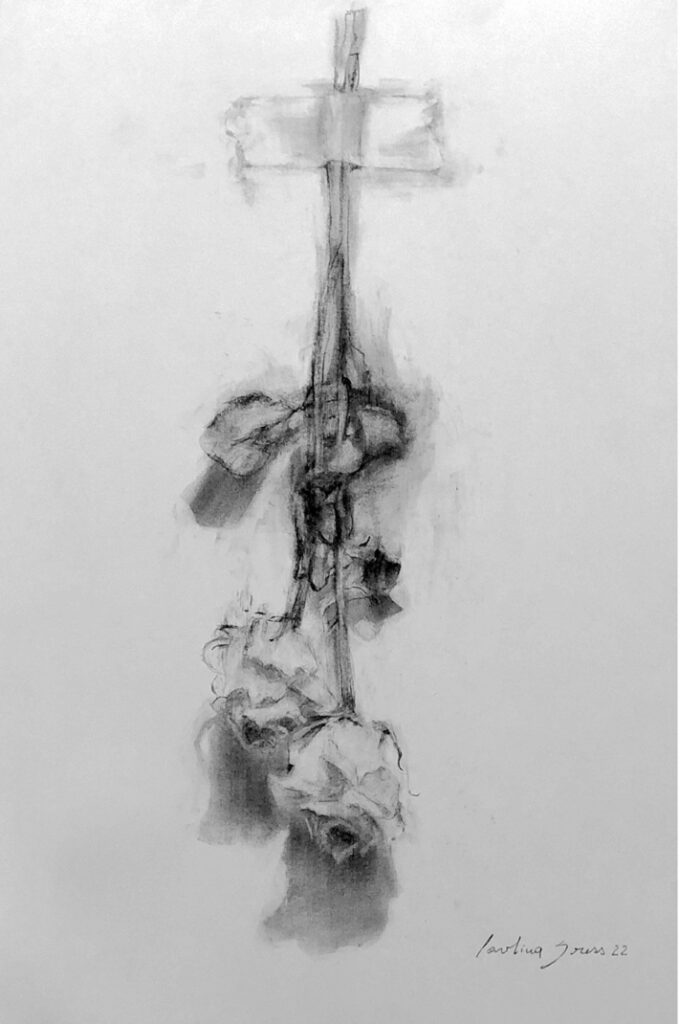 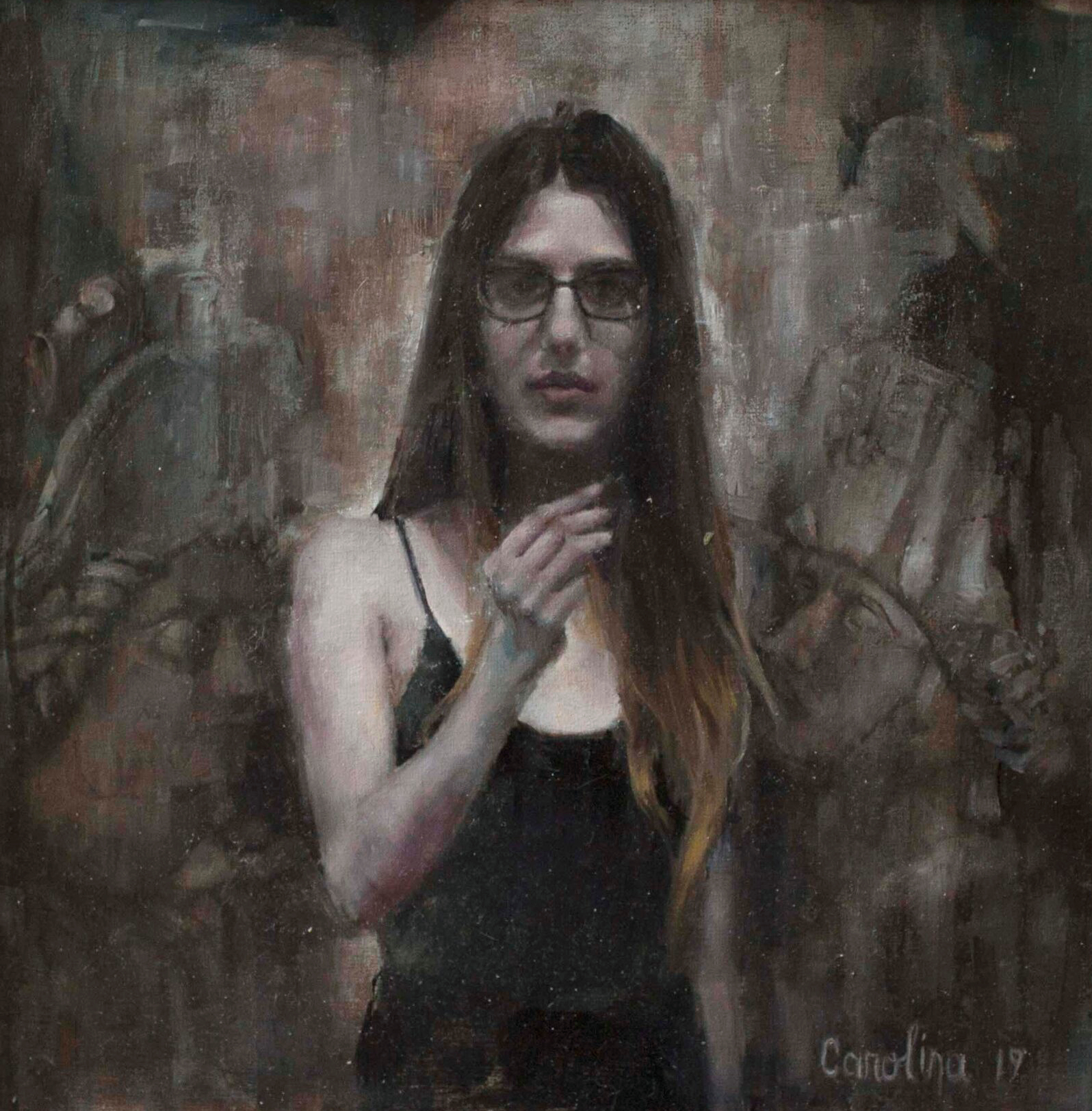