Painter Carmen Drake (1964) was born in Lincoln, Maine and grew up in Meriden, Connecticut.

Since childhood, she has had a passion for drawing and painting, winning numerous awards as a young artist. In 1984 she attended the Paire College of Arts until she moved to North Carolina in 1986. With a child on the way, she put her focus on family and filled any extra moments with creating decorative pieces and custom work for a boutique shop, Rosemary Etc. of Pinehurst, NC. In 2003 she decided to combine her love of art and antiques and opened C.R. Drake Mercantile, a shop specializing in primitive antiques and reproduction furniture, where she sold her painted pieces. In 2008 she received the Special Operations Fund Scholarship making it possible for her to attend the Academy of Classical Design and study with D. Jeffrey Mims. After attending the school for nine months she became a student teacher, continuing her education at the atelier for nearly three years before studying under the direction of Paul S. Brown. During the summer of 2012, Carmen studied at the Grand Central Academy in New York City.

Carmen resides on a small farm in Carthage, North Carolina finding inspiration for her paintings by surrounding herself with antiques, her flower gardens, farm animals and nature. She operates Oak Hollow Studios out of the renovated 1901 original homestead to the property. Not only does the studio serve her for creating her paintings, she also offers lessons and hosts nationally known artists such as Robert Liberace, Colleen Barry, Katie Whipple, Michael Klein and Amaya Gurpide for workshops. 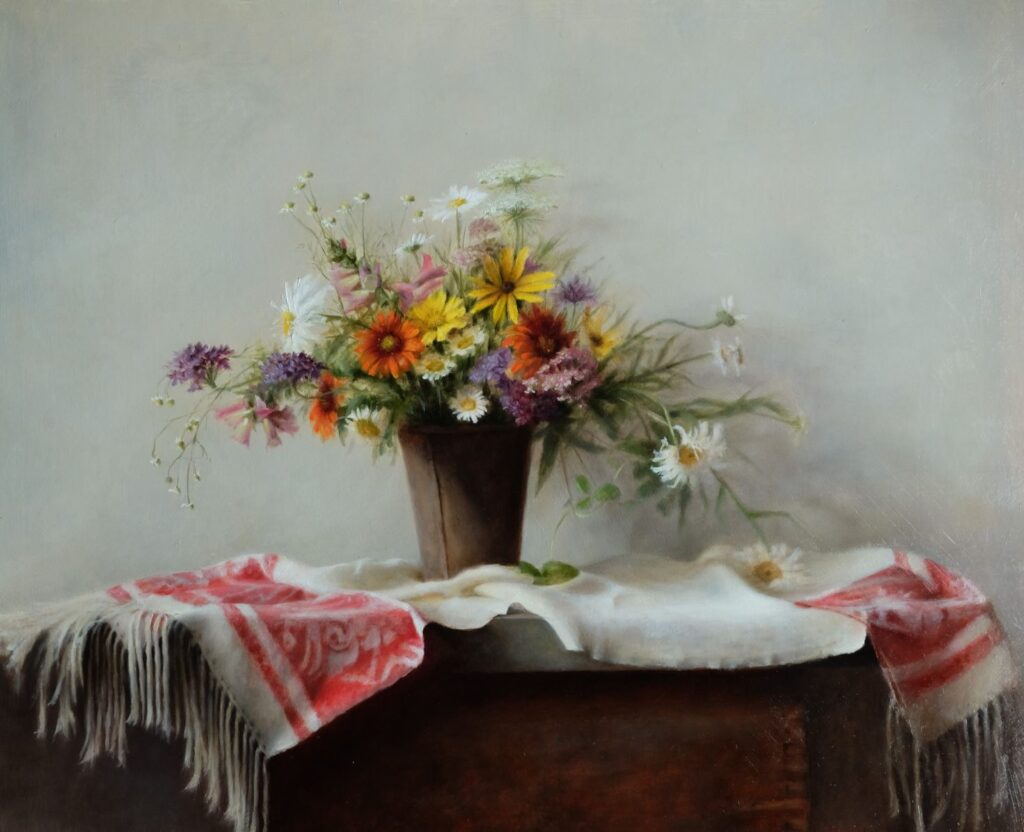 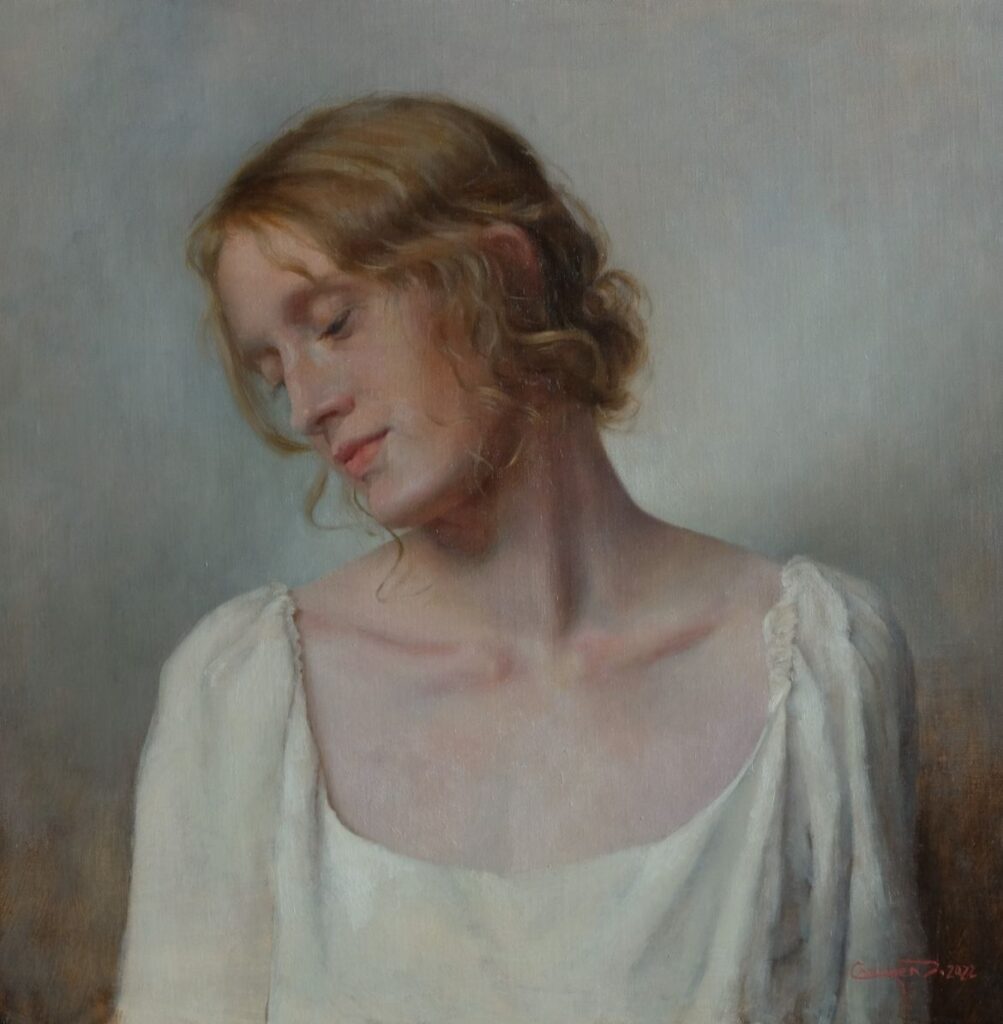 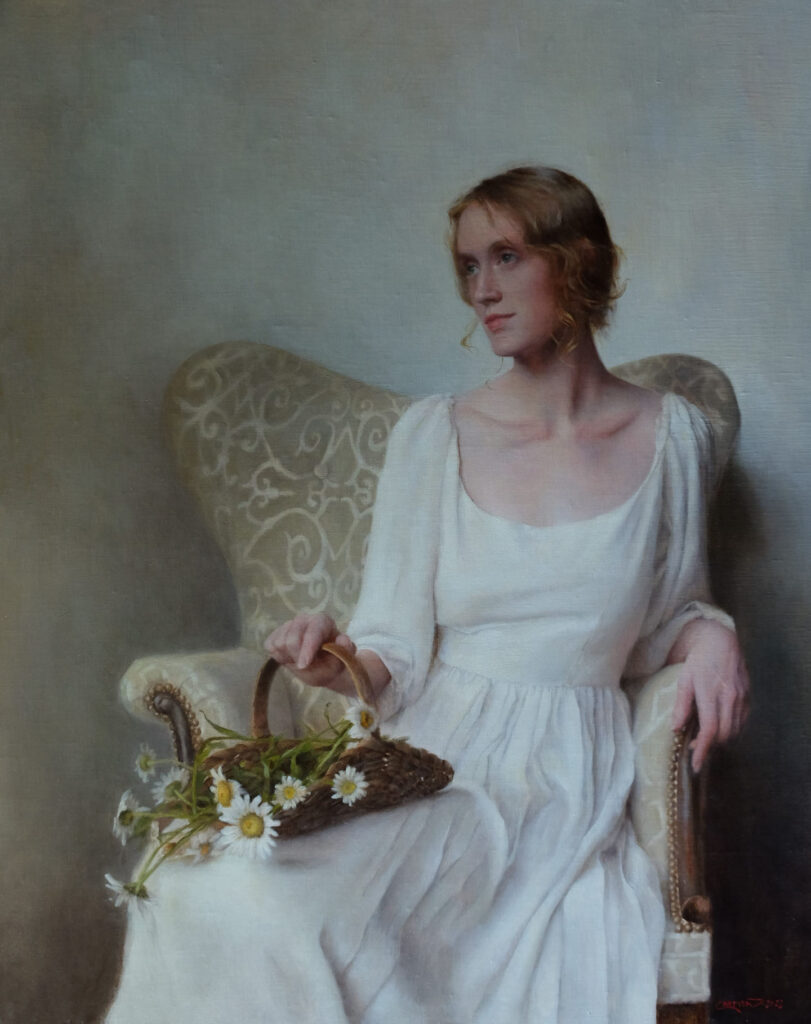 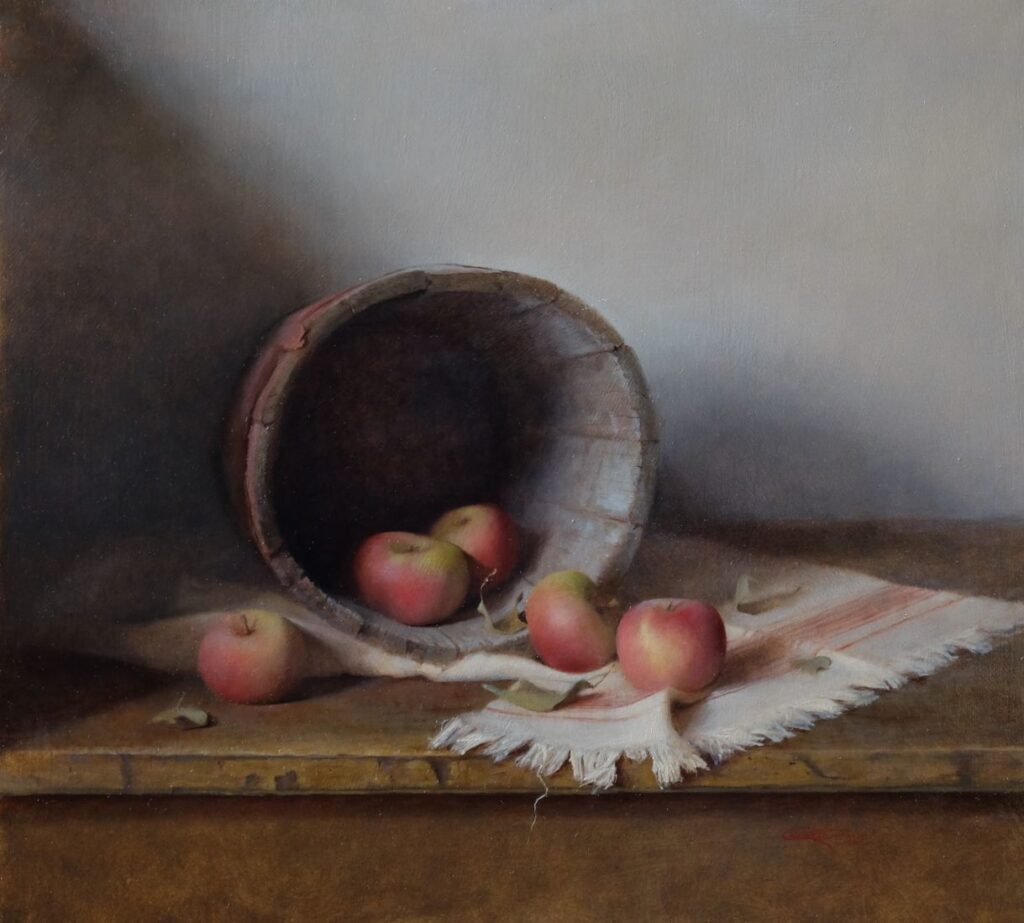 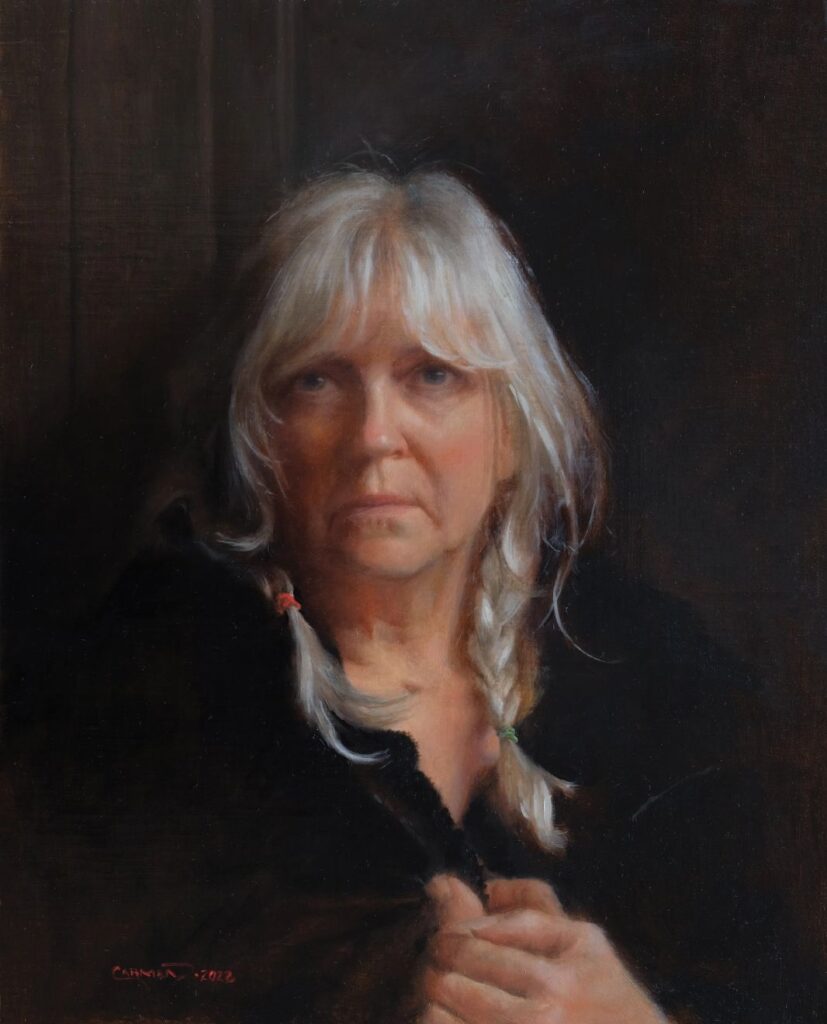 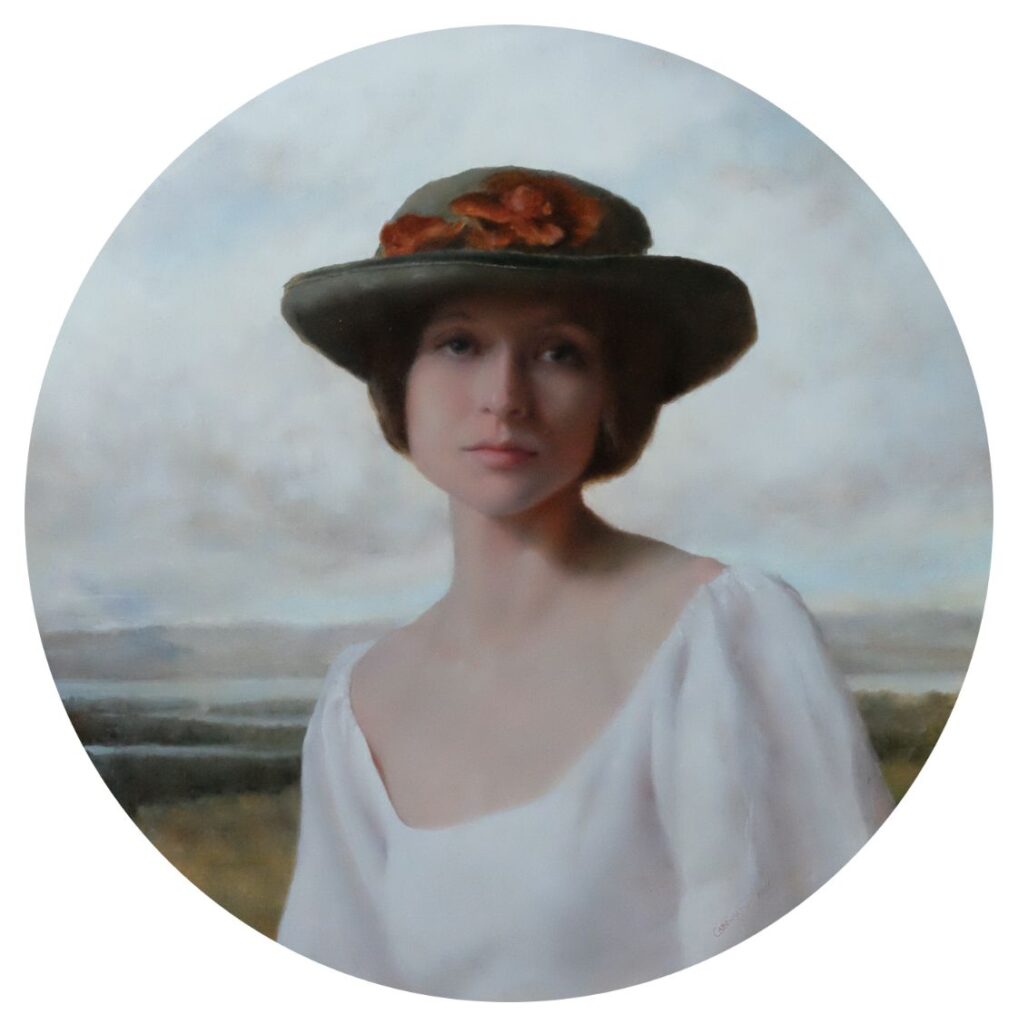 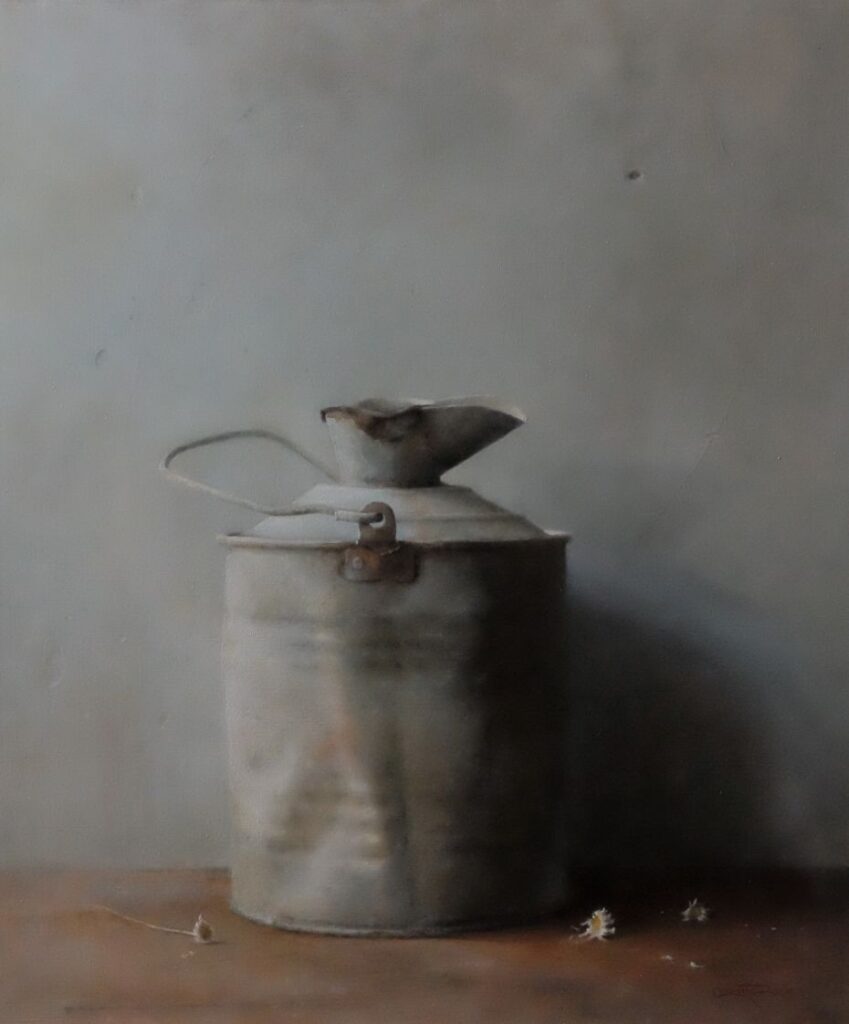 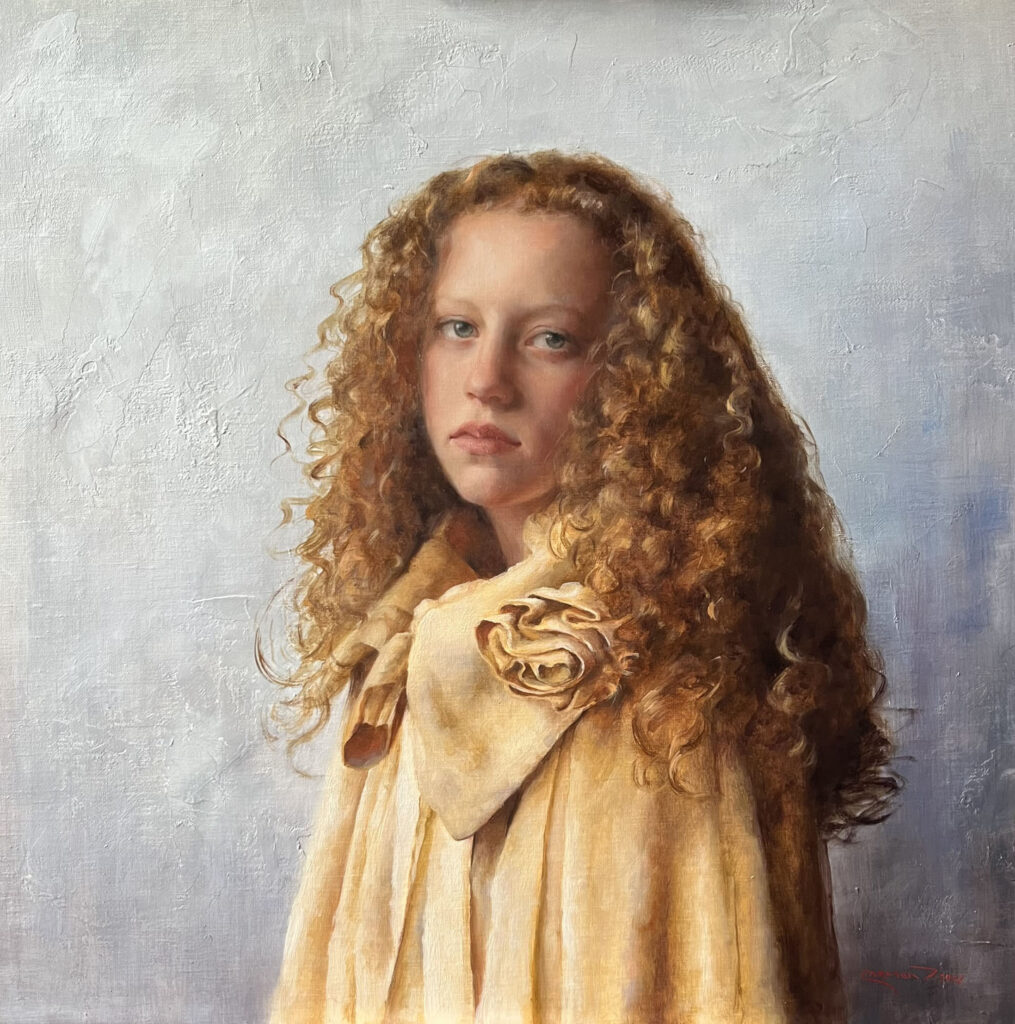 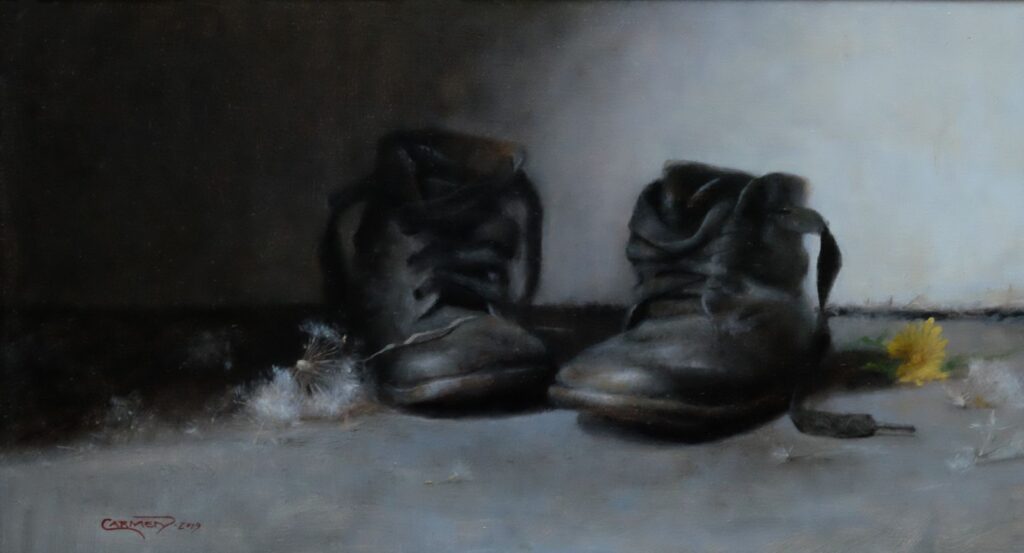 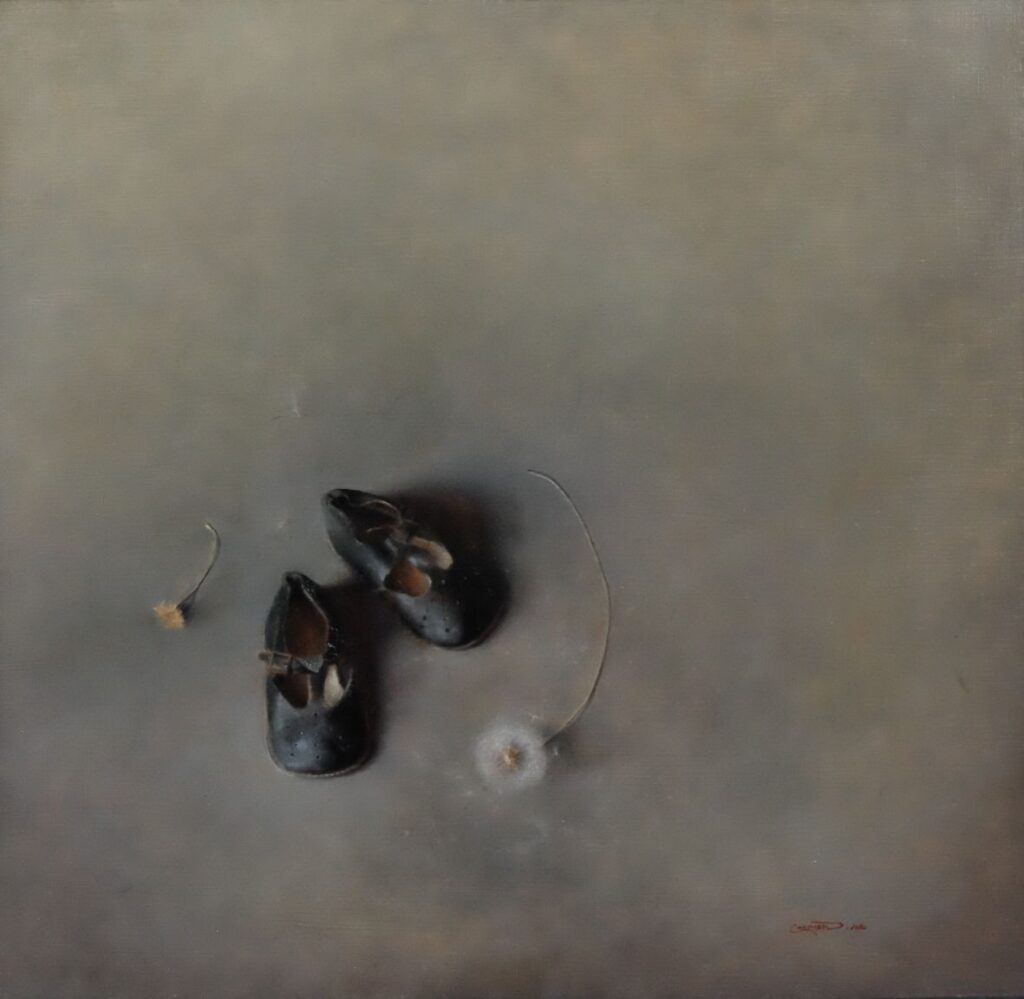 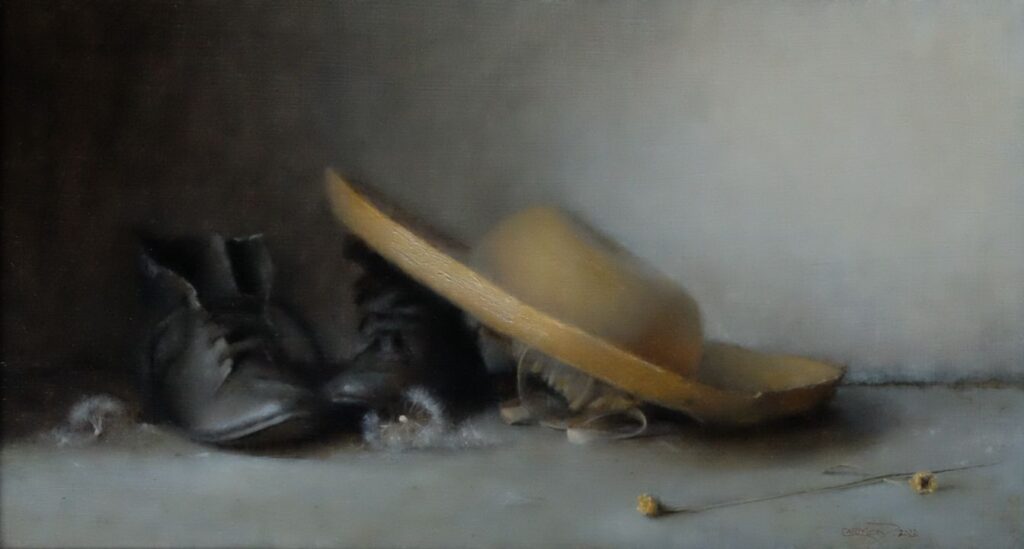 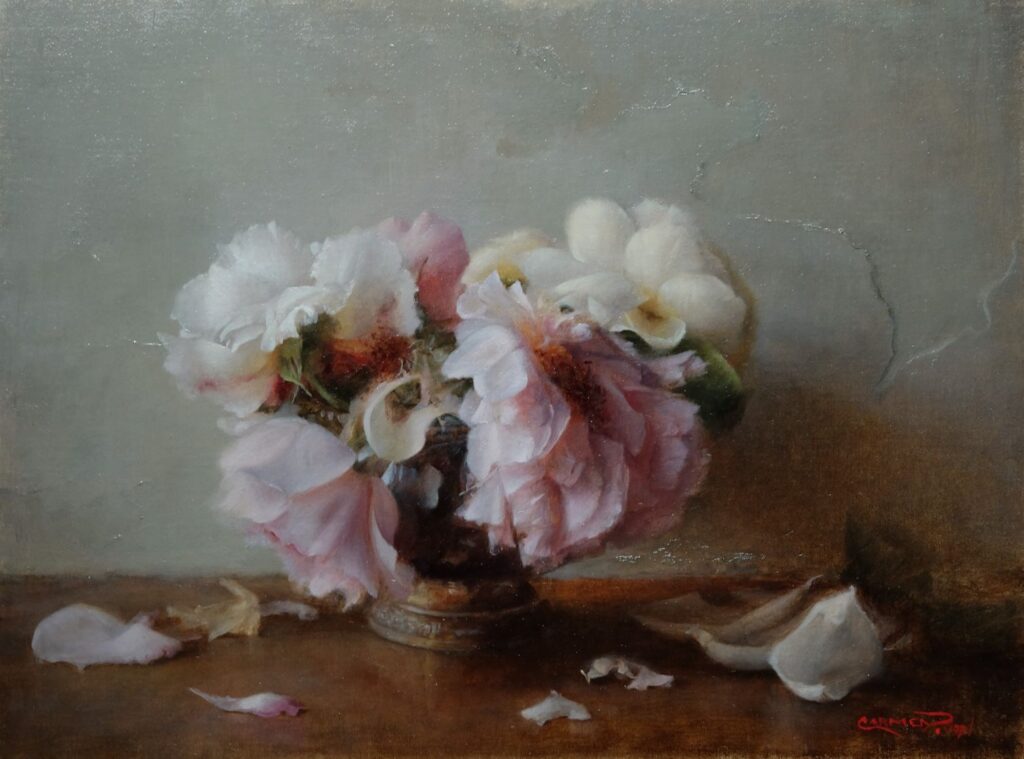 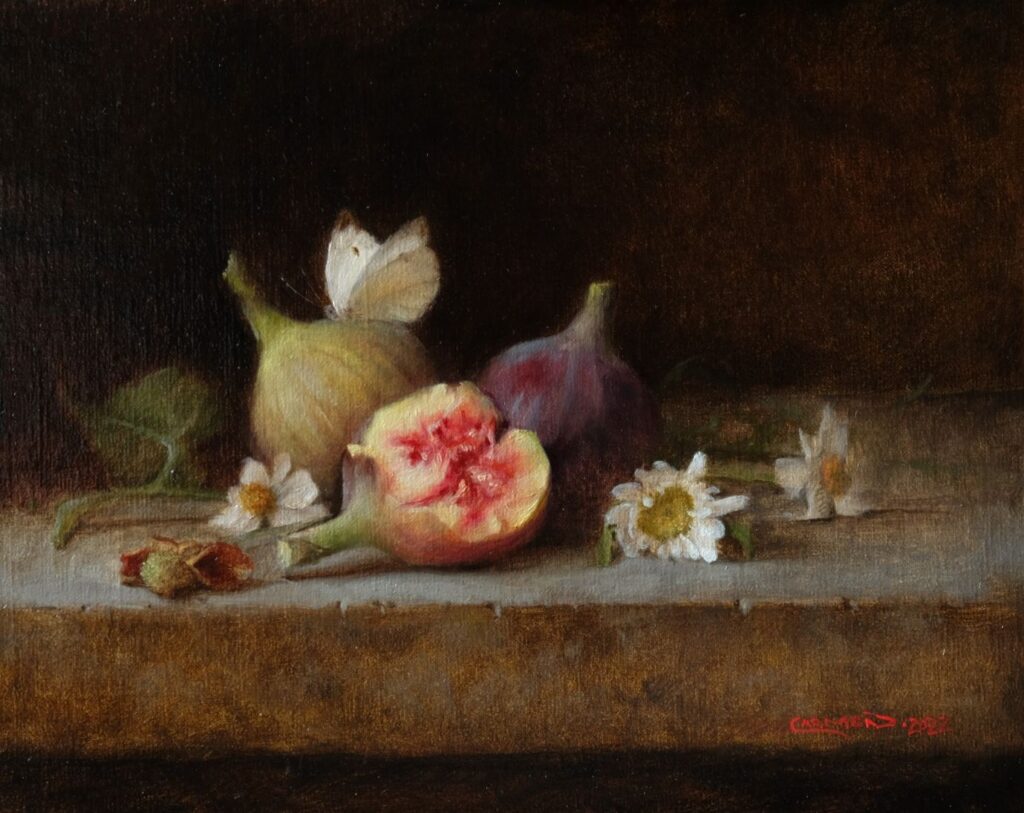 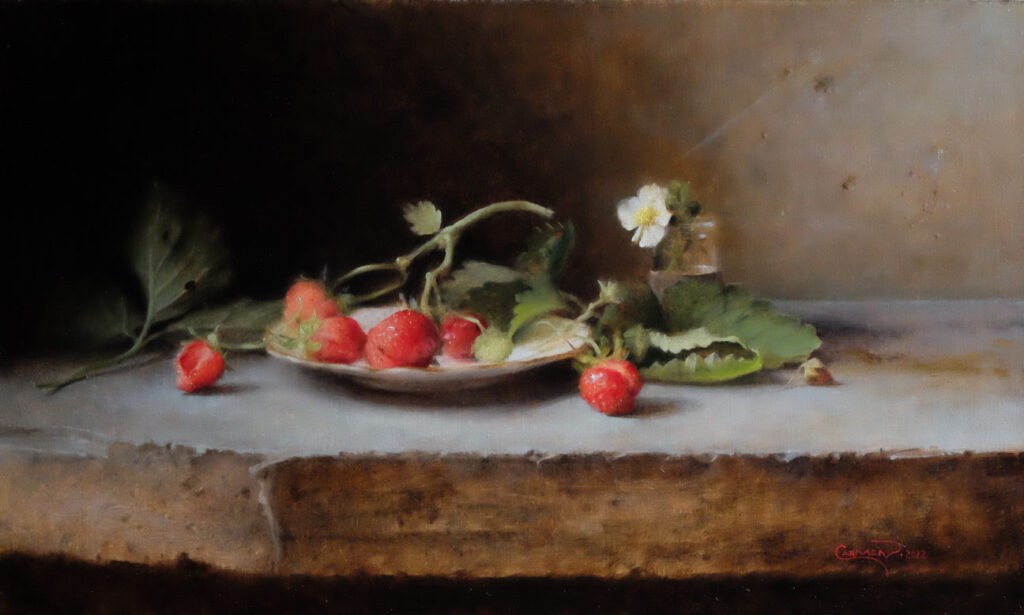 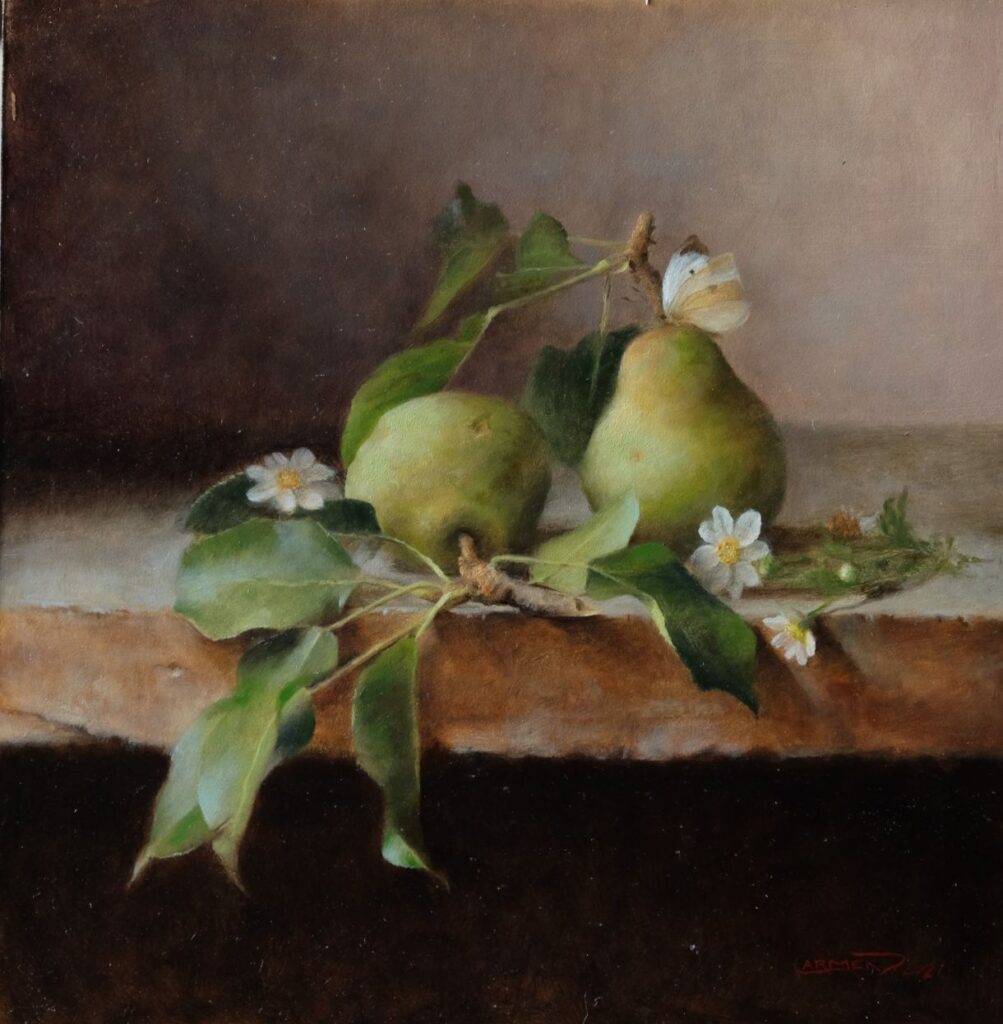 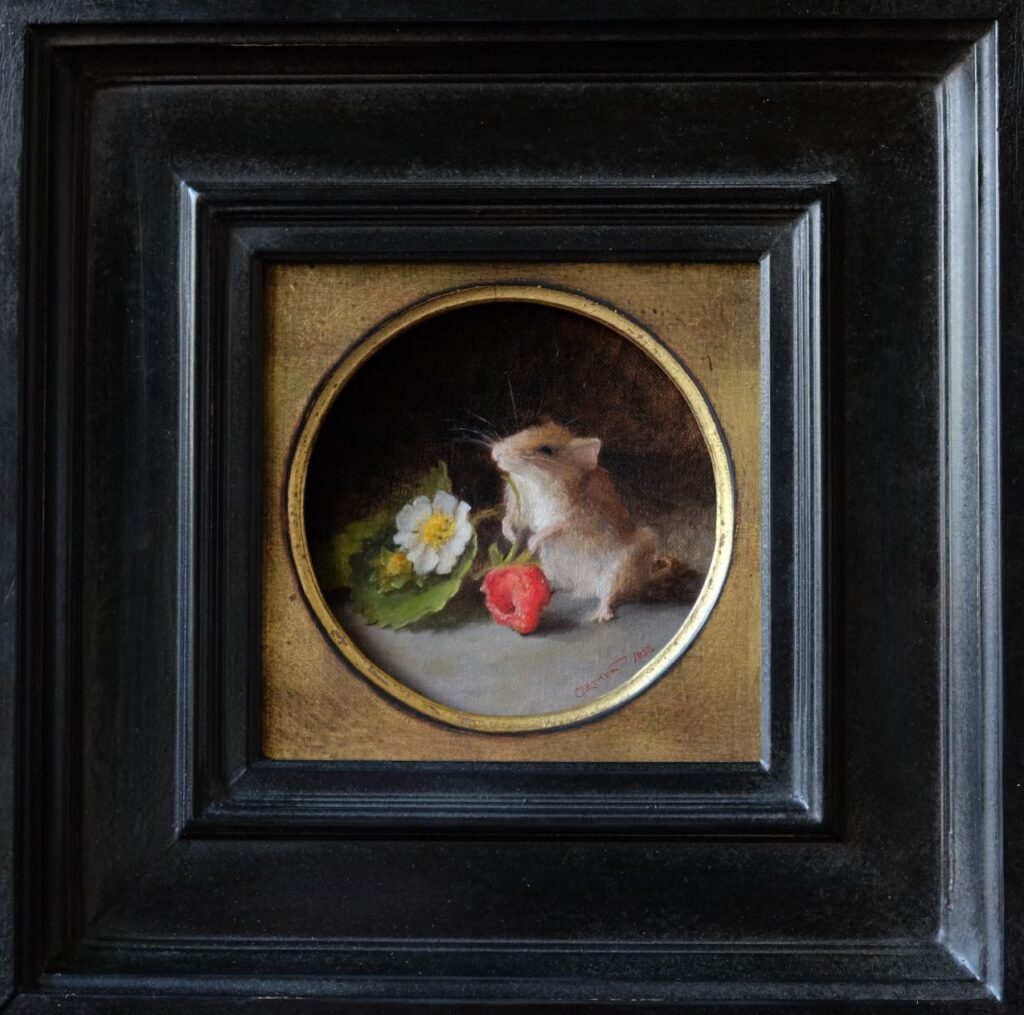 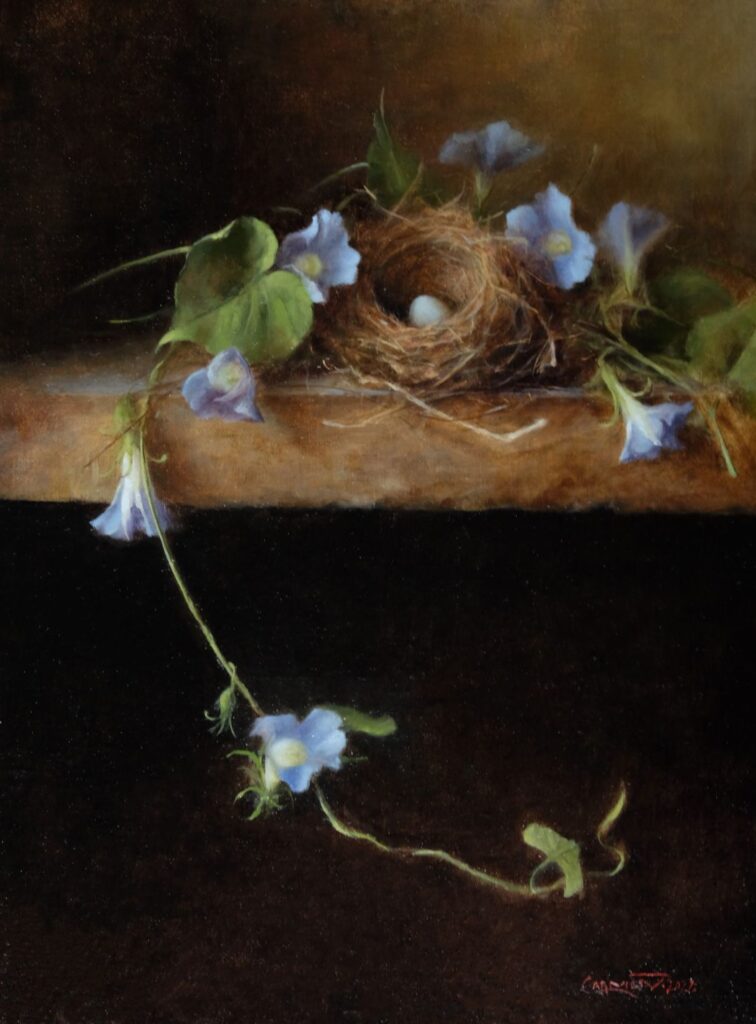 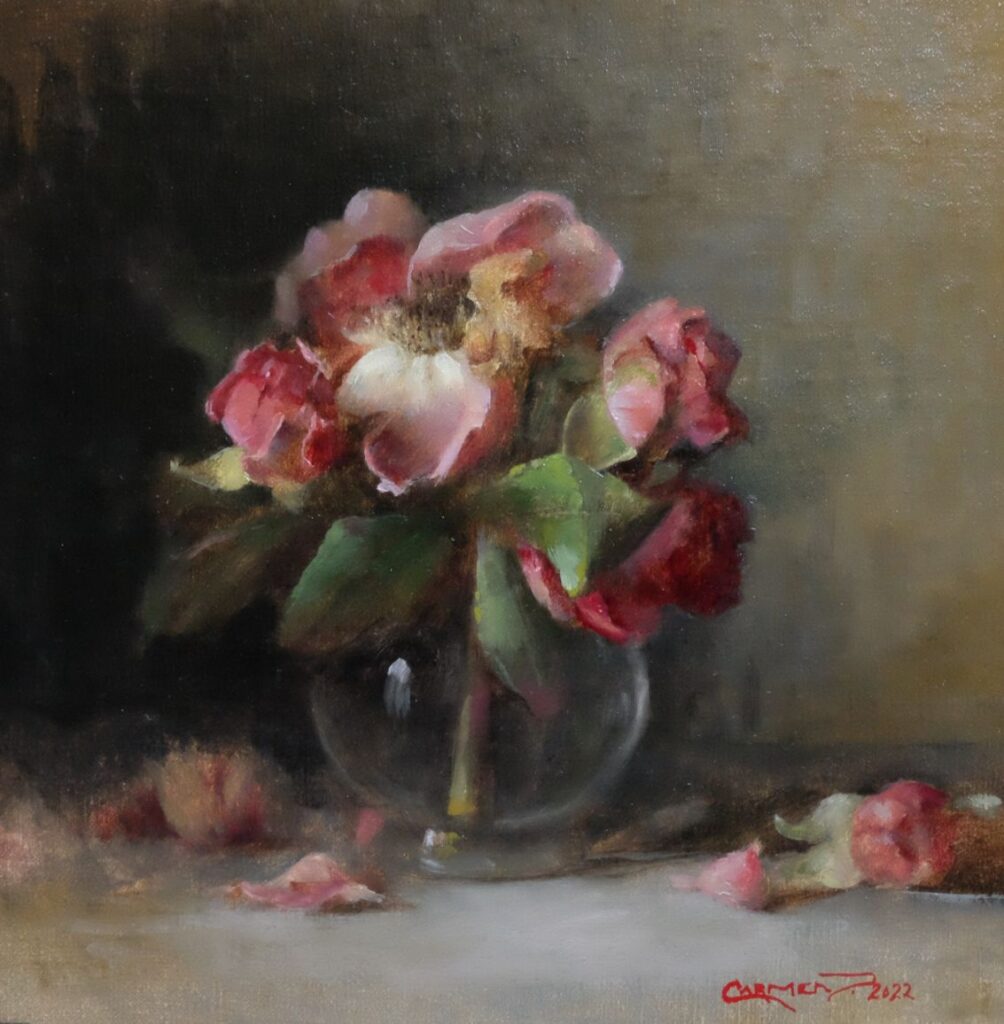 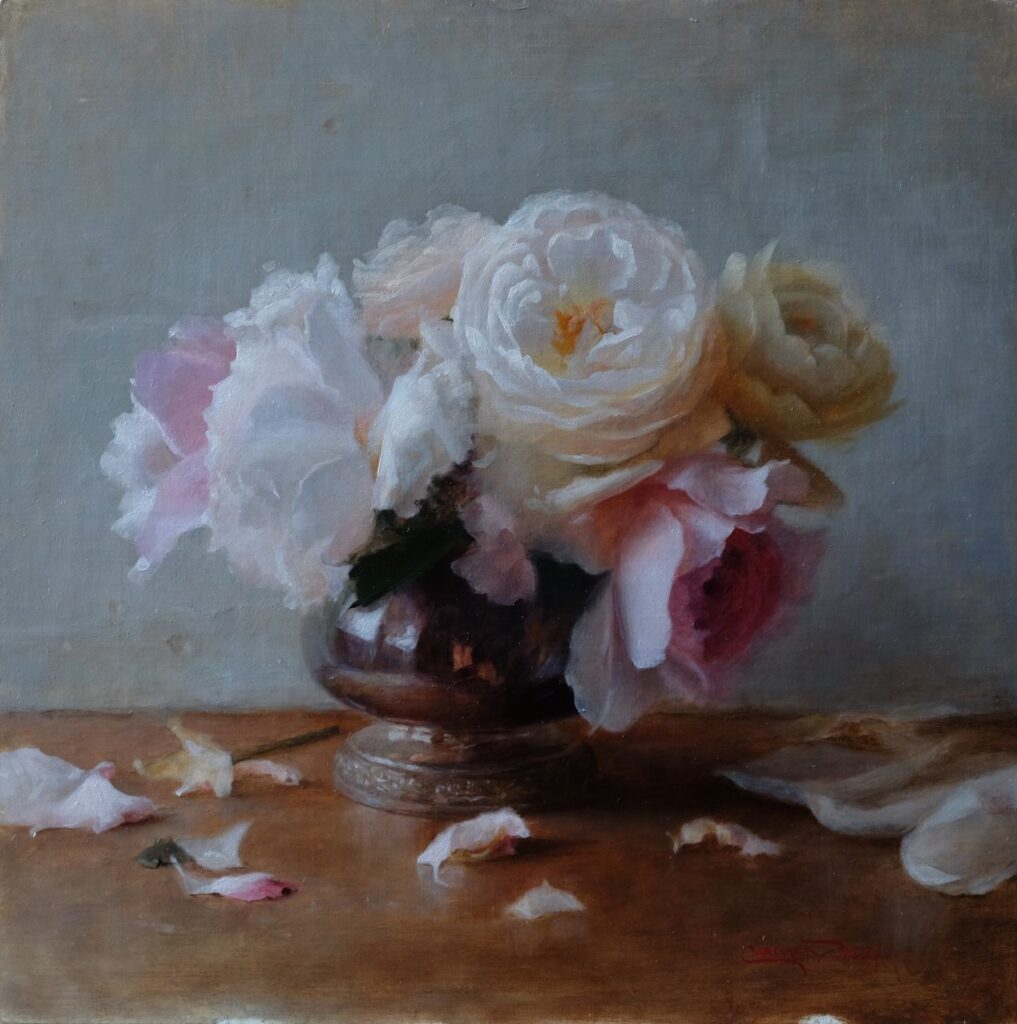 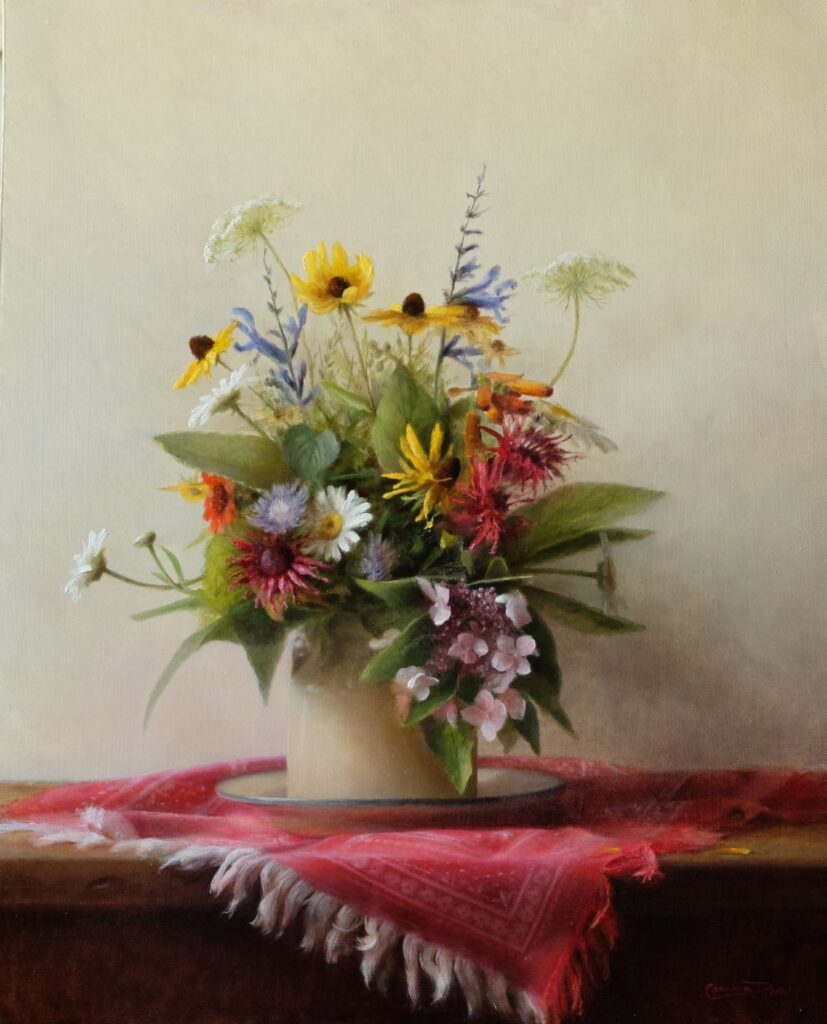 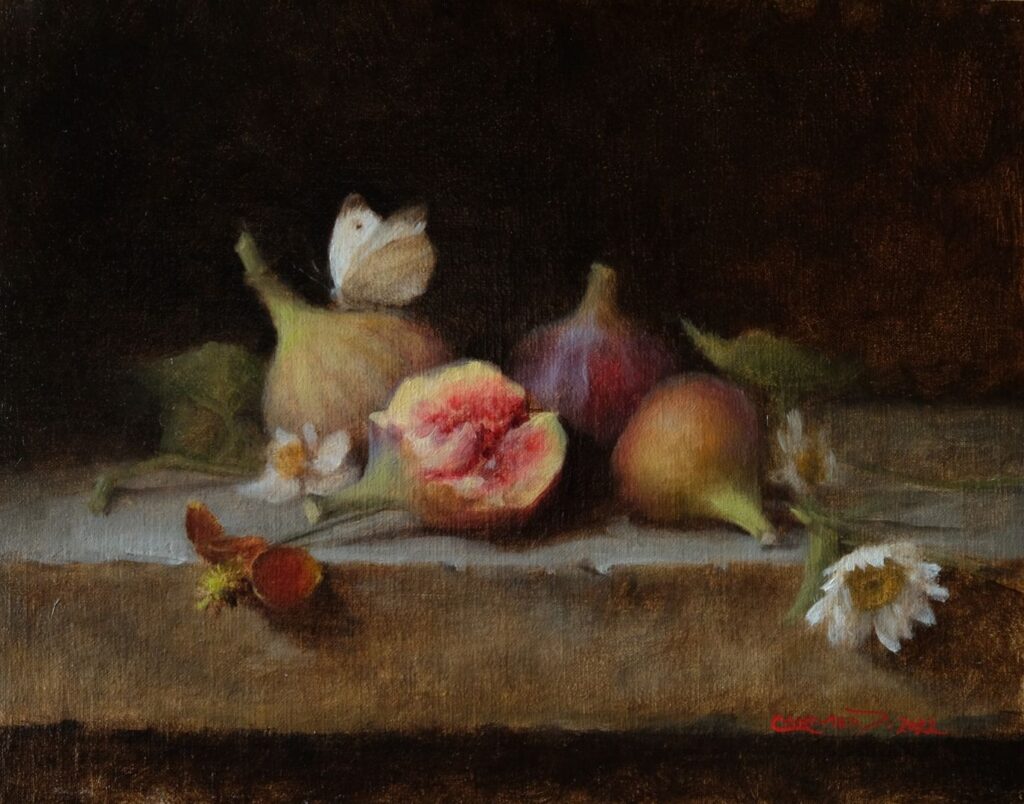 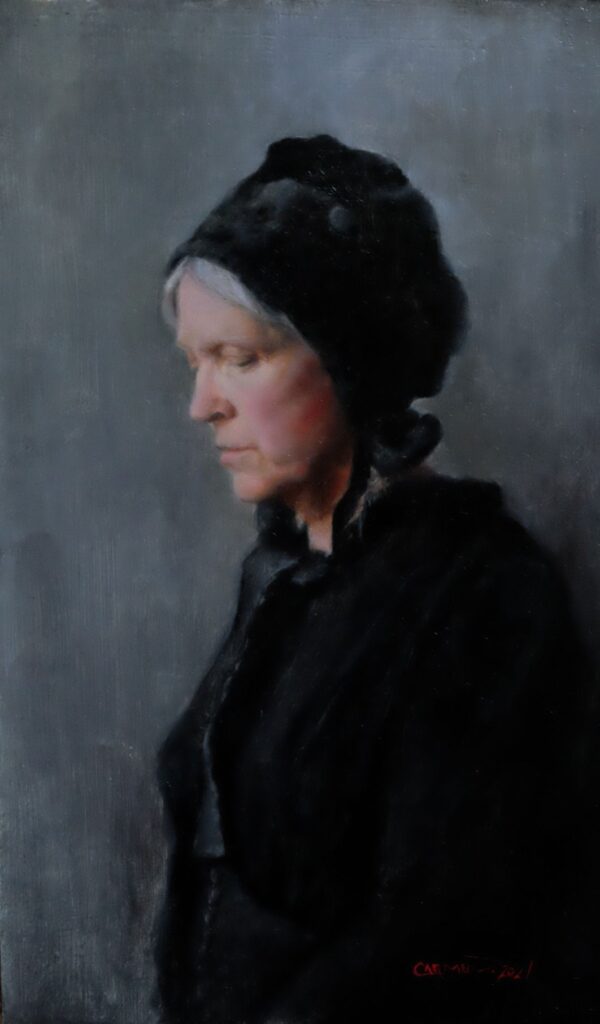 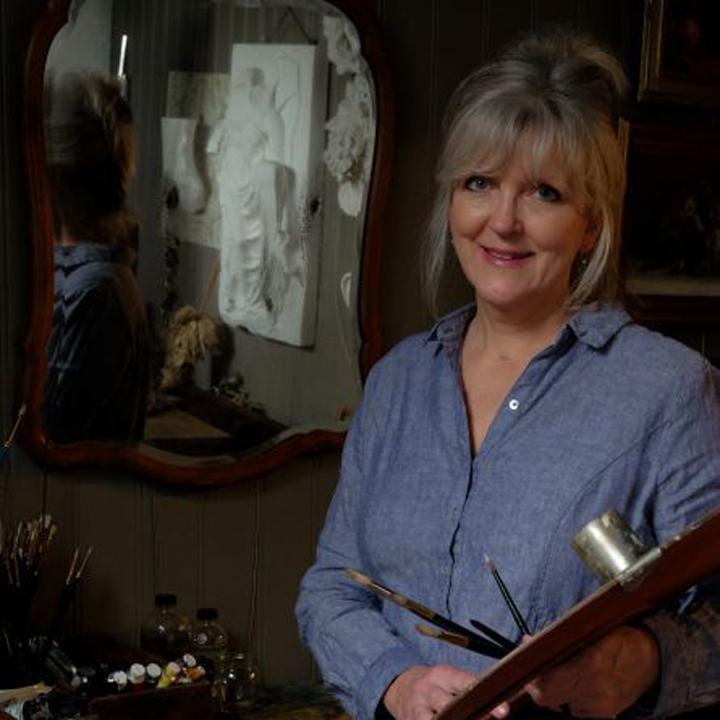