Andrew Madvin was born in 1977 near Detroit, Michigan. He grew up curious with the freedom to explore the outdoors, quickly becoming interested in the natural world around him. He exhibited a passion for creativity and an evident talent to build. Madvin’s innate skills developed in his high school metals and jewelry classes, earning him work at a custom jeweler. Later earning him gold and silver scholastic awards on a national level for his art and designs.

Madvin’s passion combined with a scholarship propelled his schooling to the College for Creative Studies in Detroit. There he abandoned jewelry making for the larger scale study of sculpture. However, during his studies he was introduced to the medium of glass and a strong relationship began. 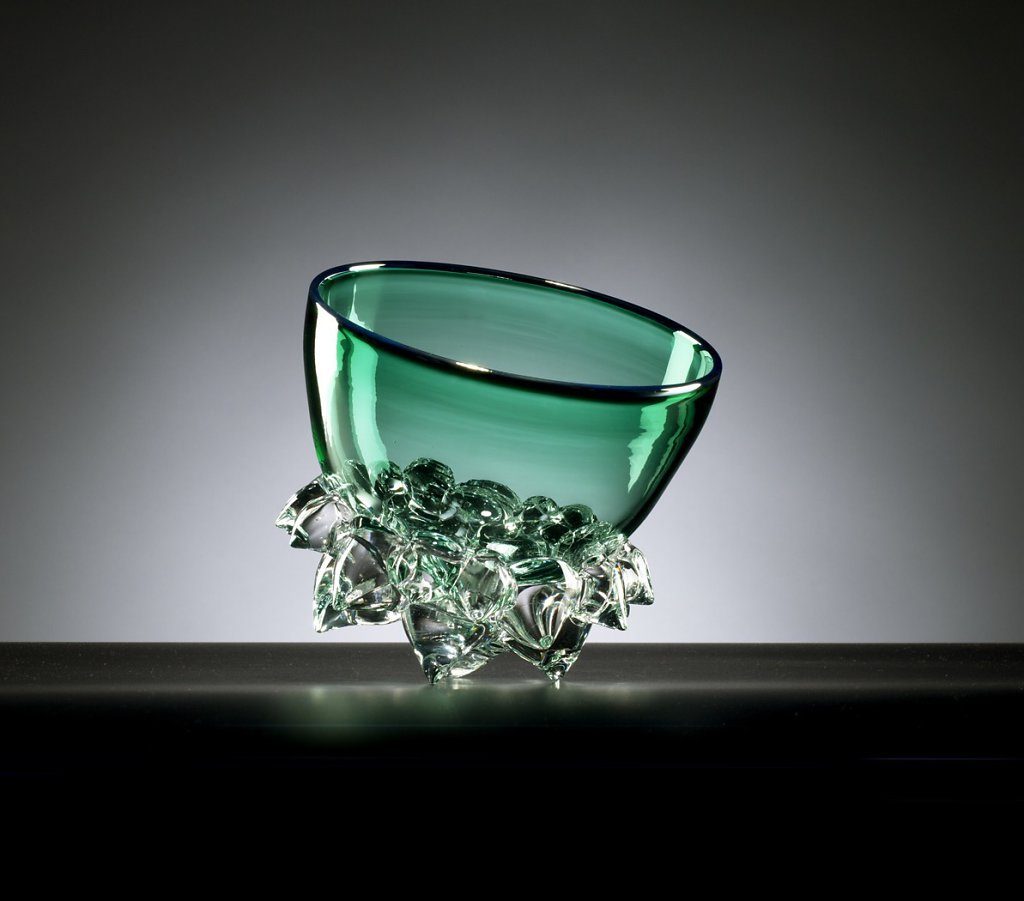 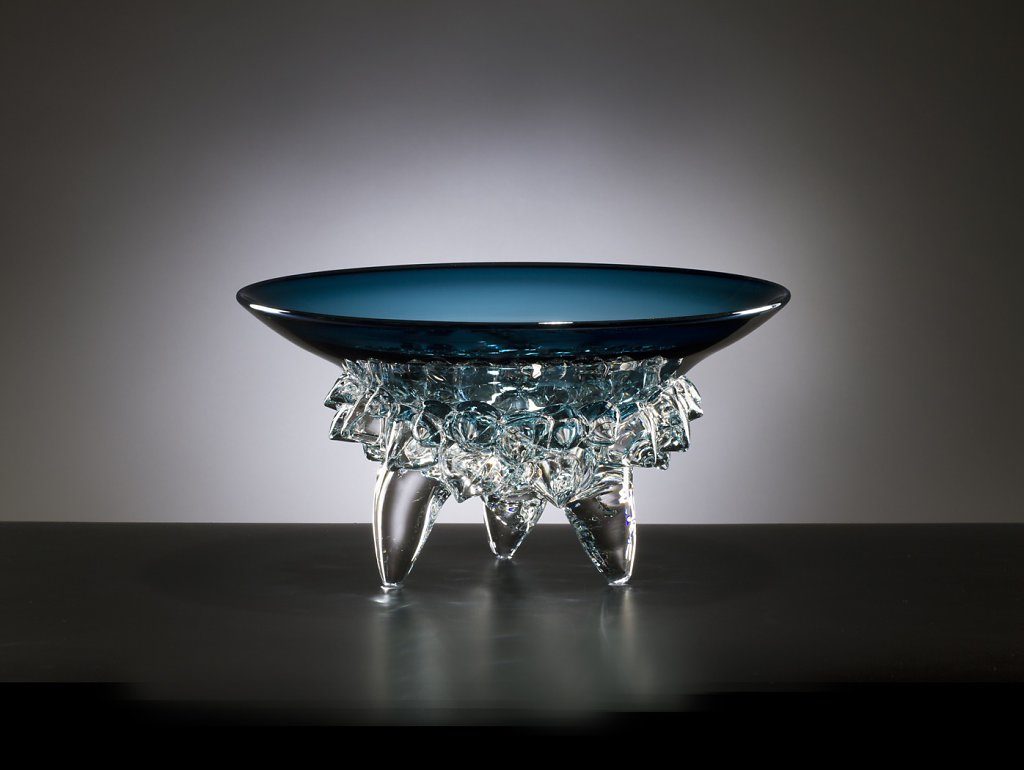 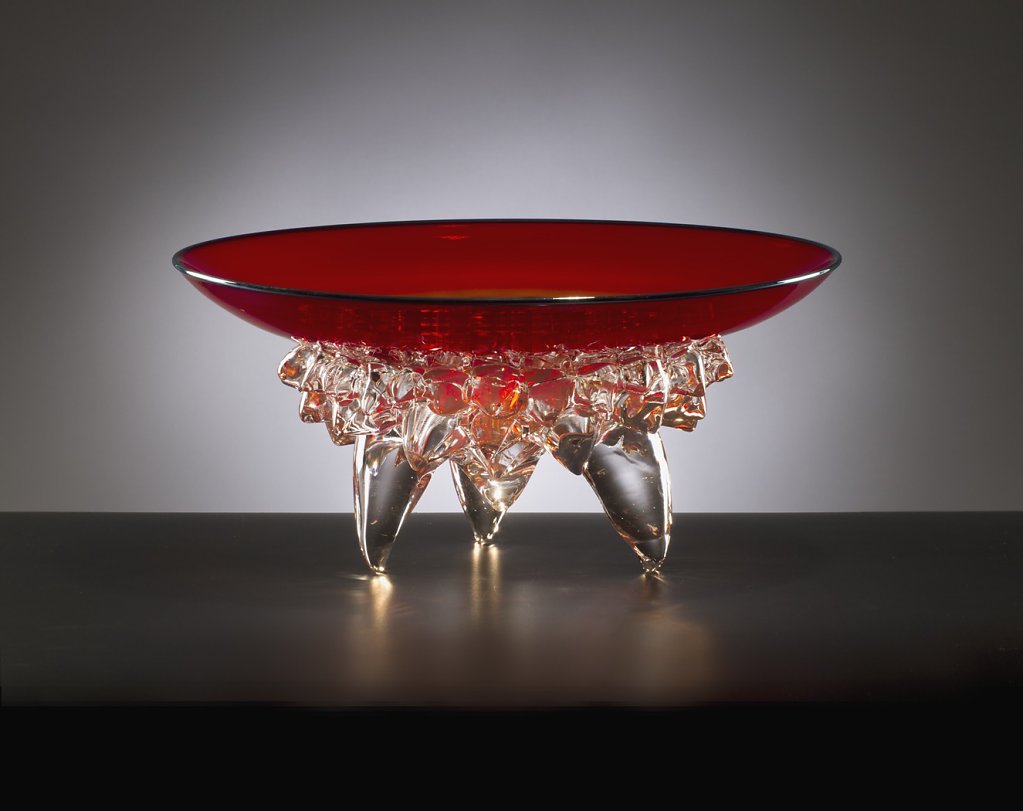 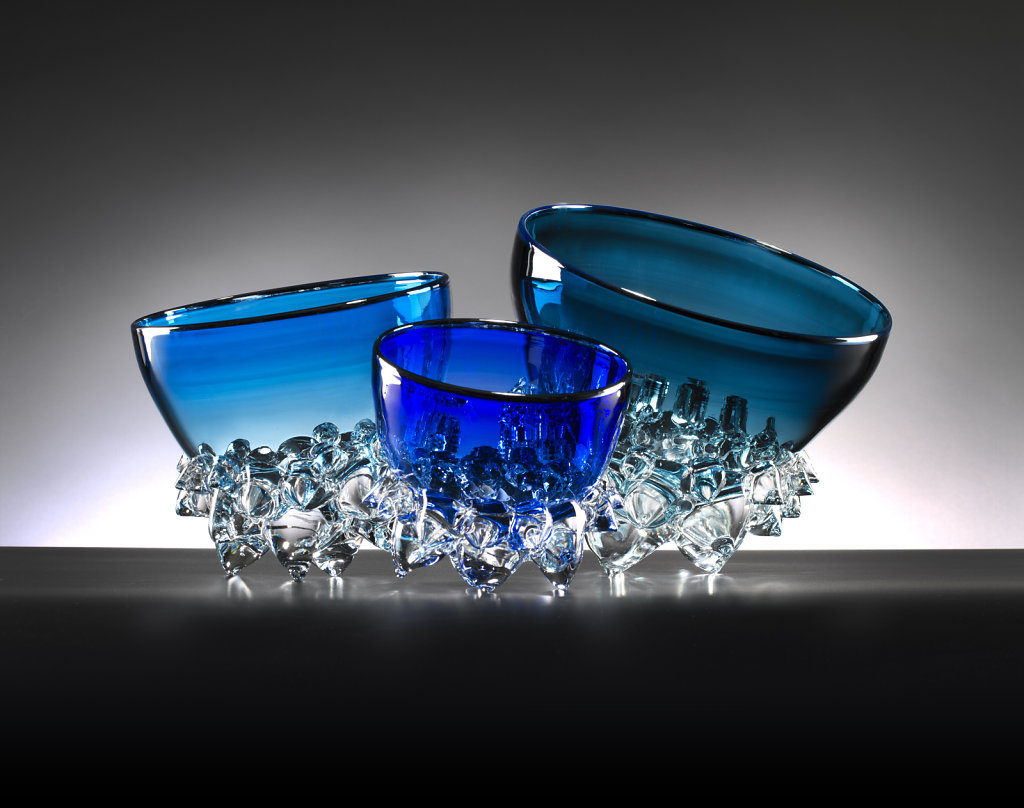 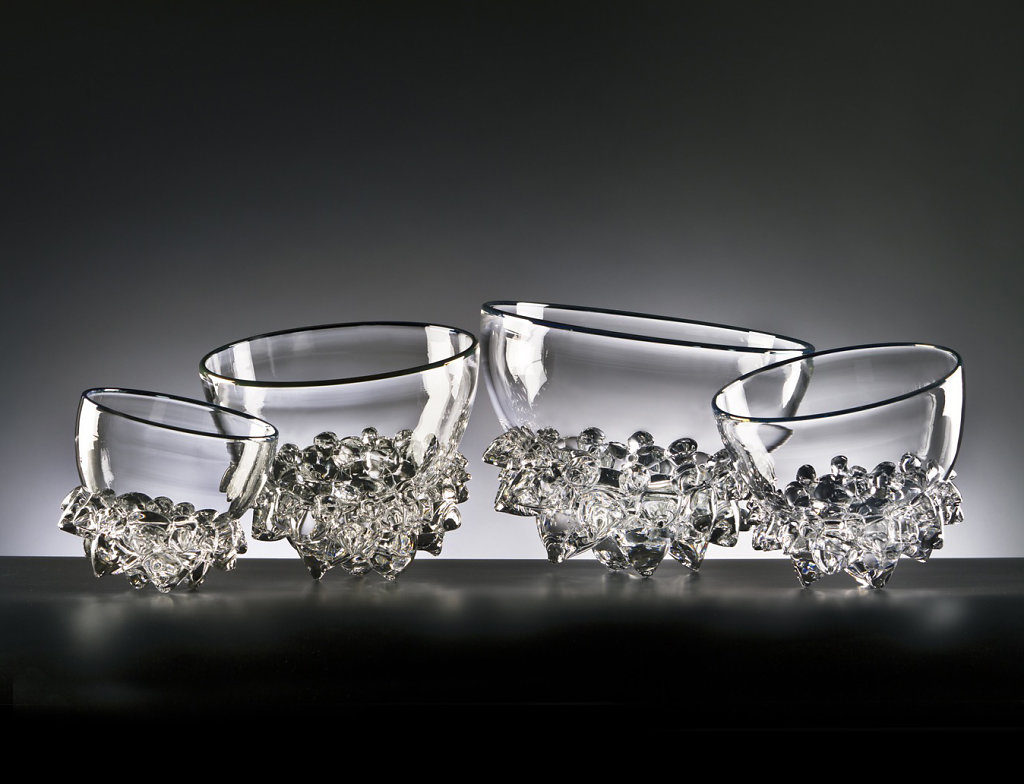 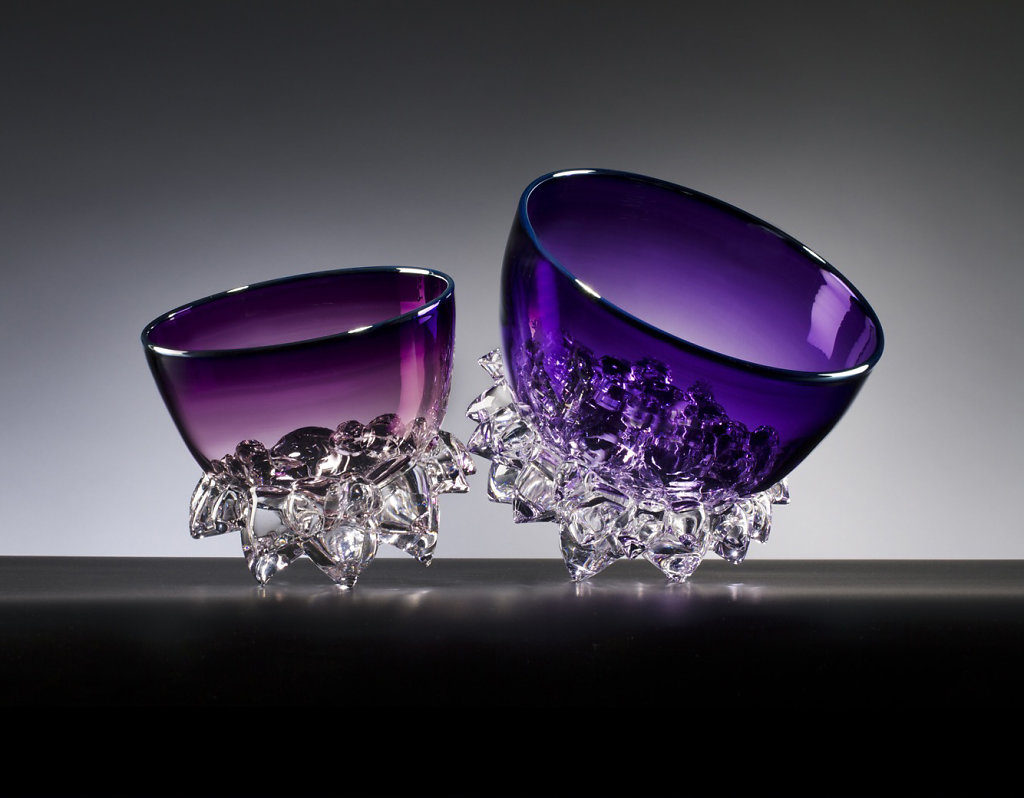 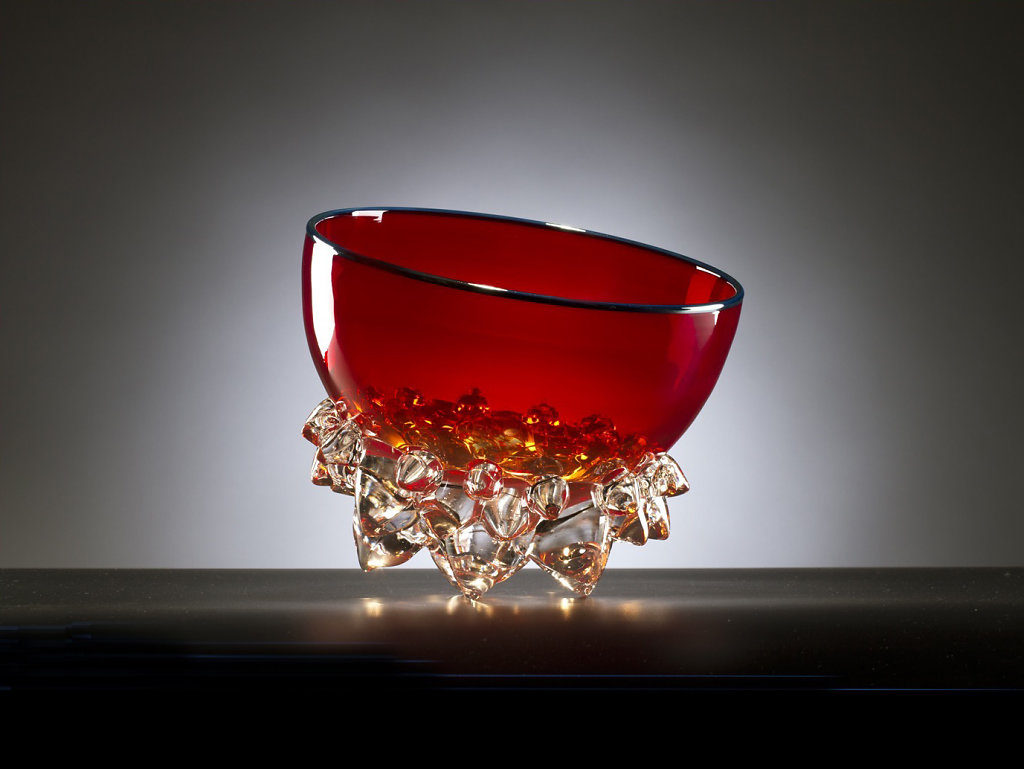 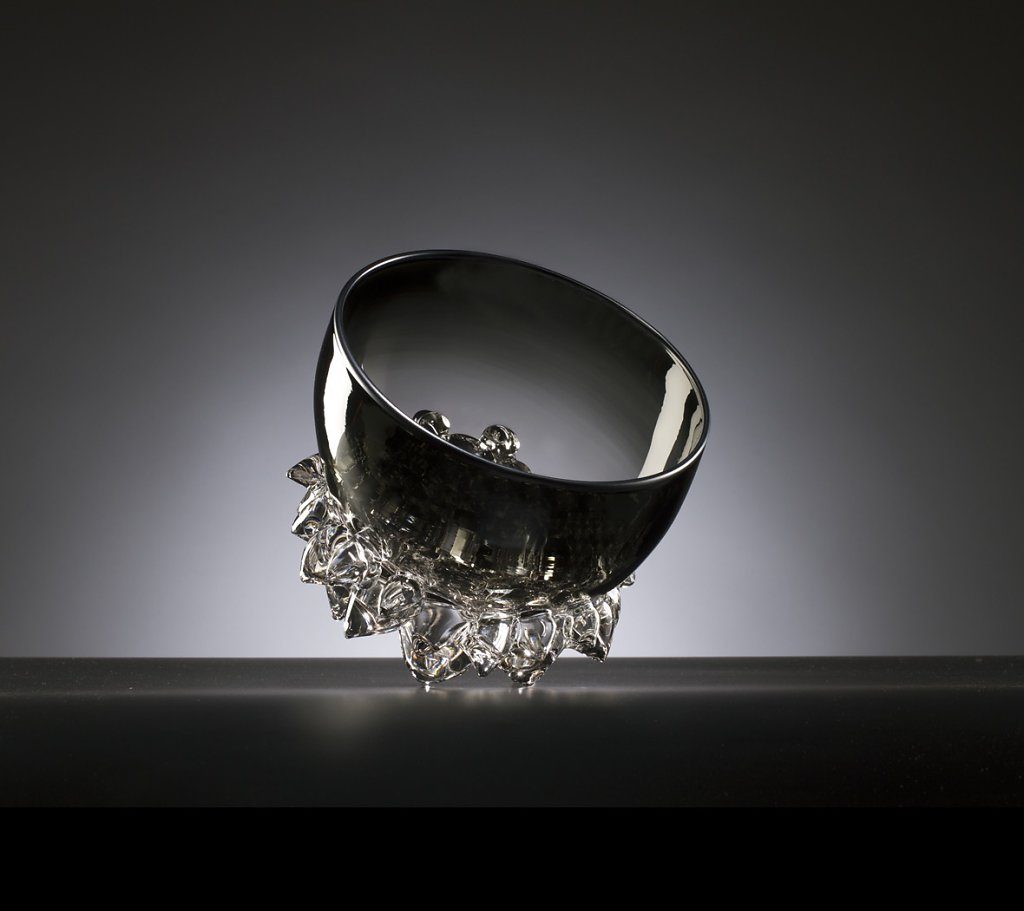 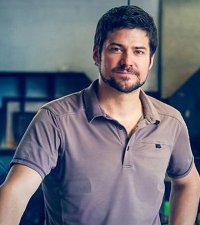