Click here to read our discussion of Magical Realism. 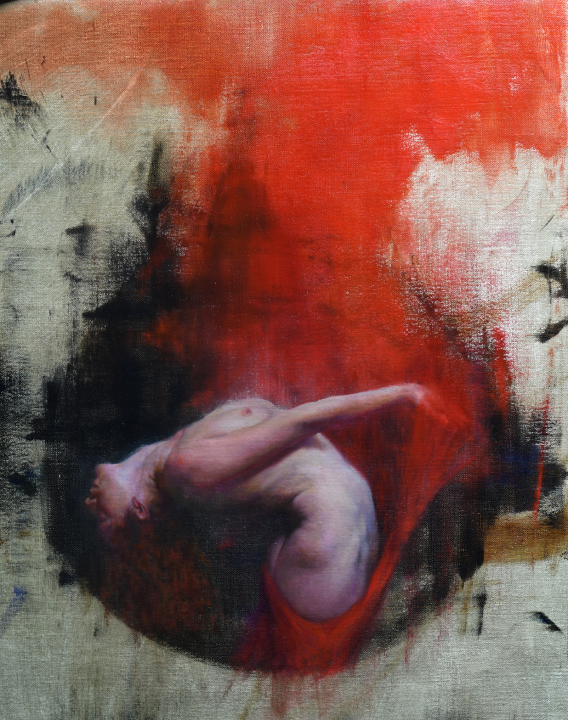 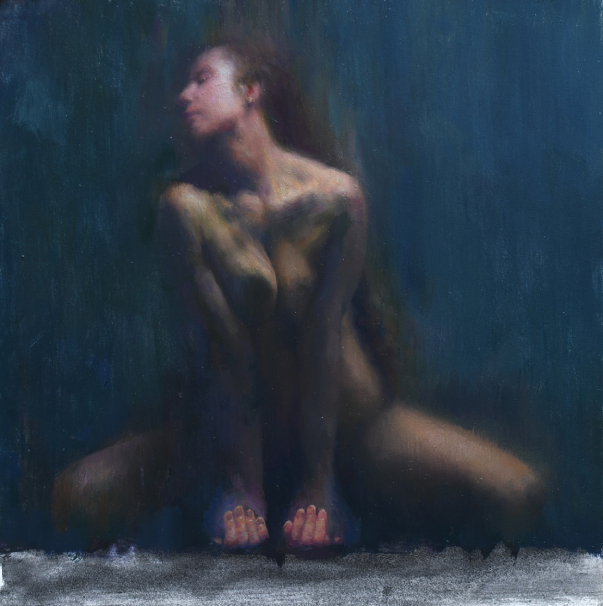 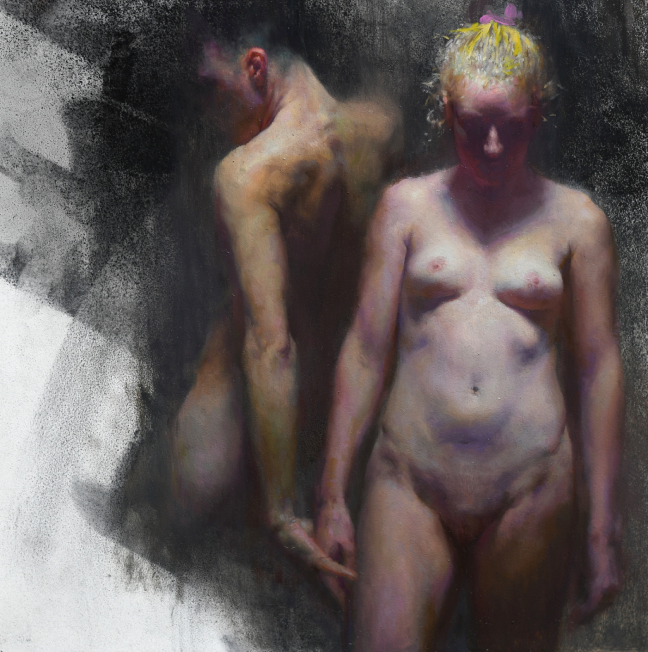 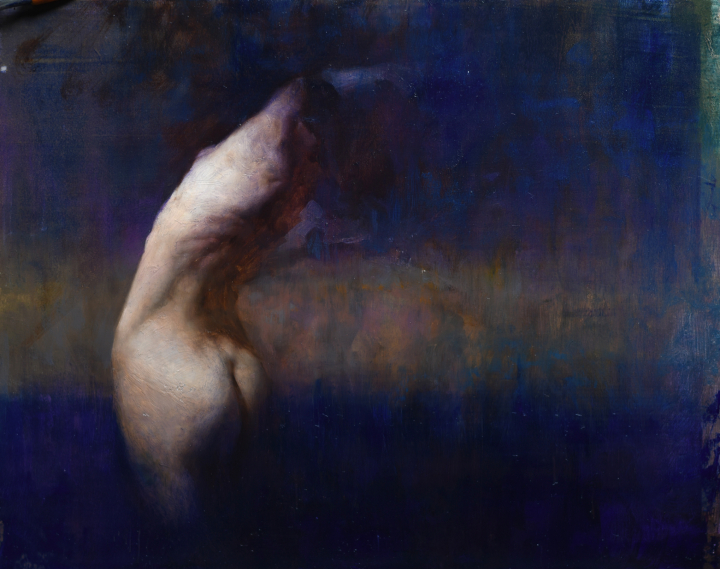 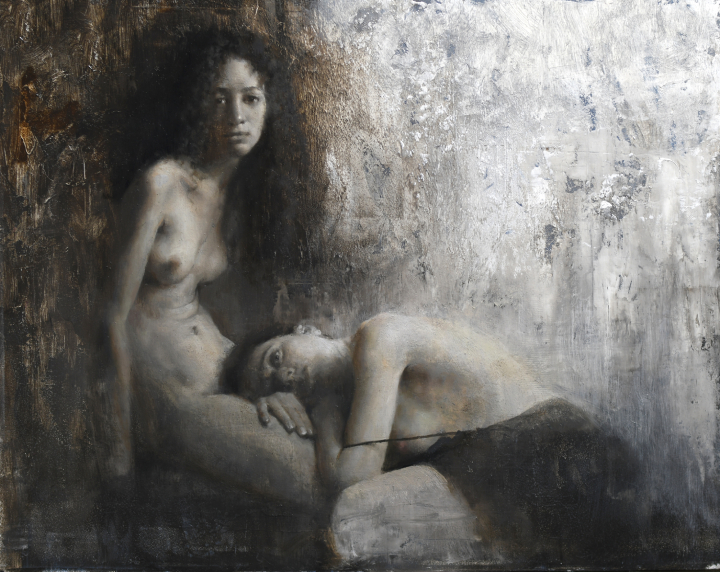 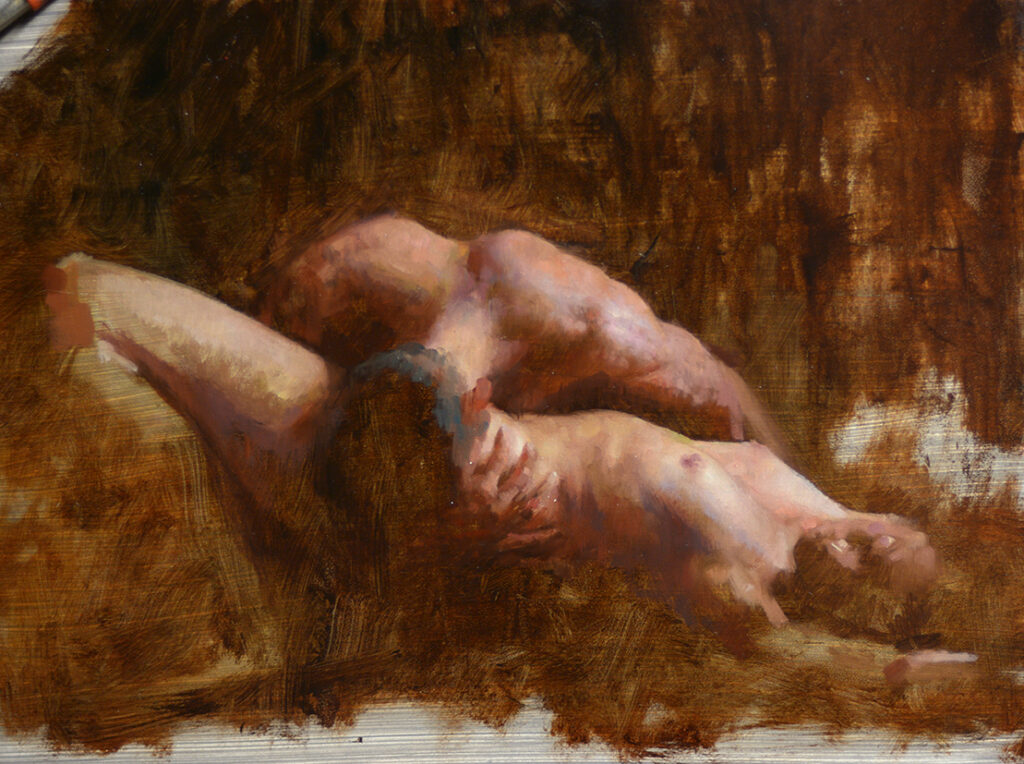 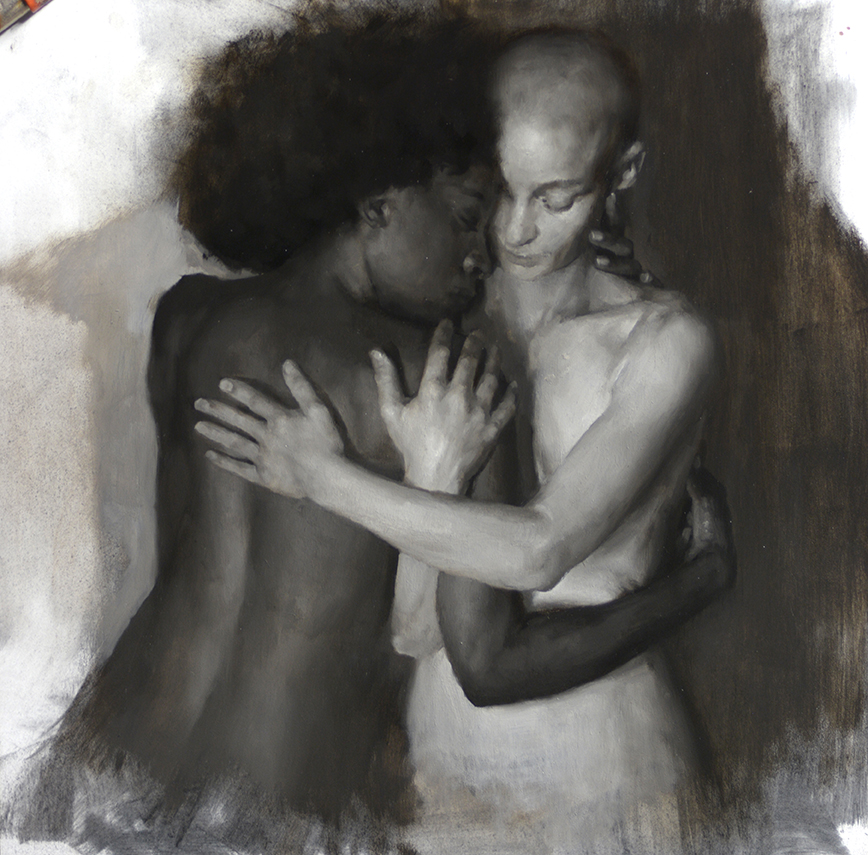 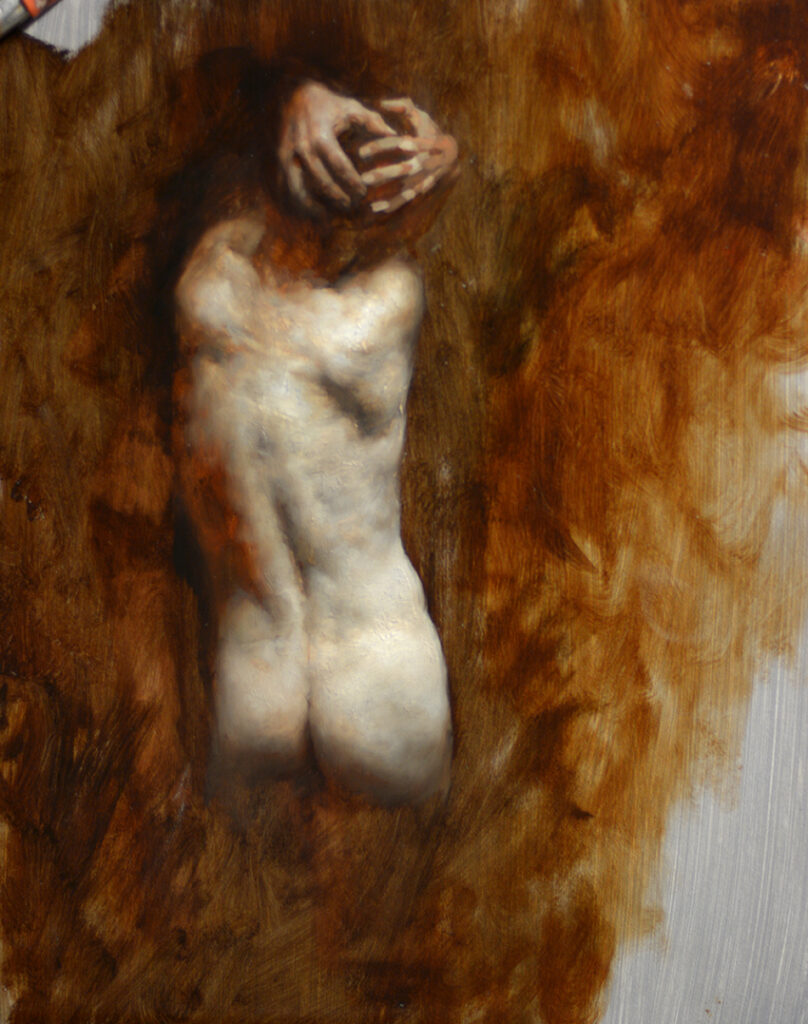 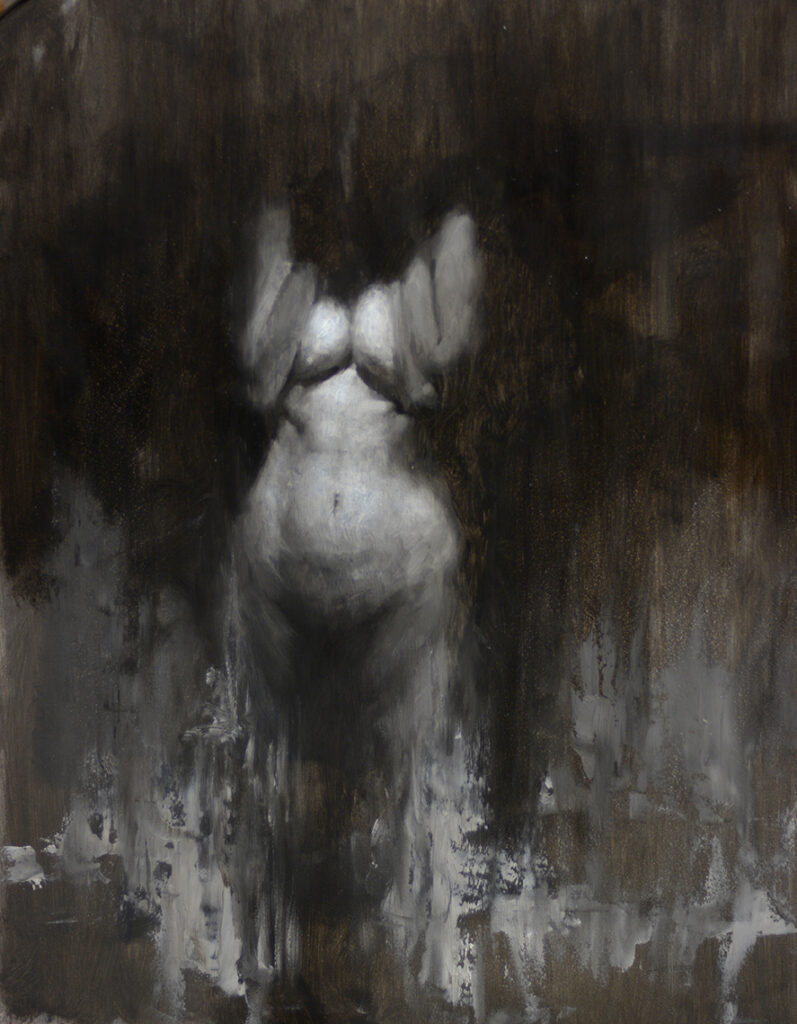 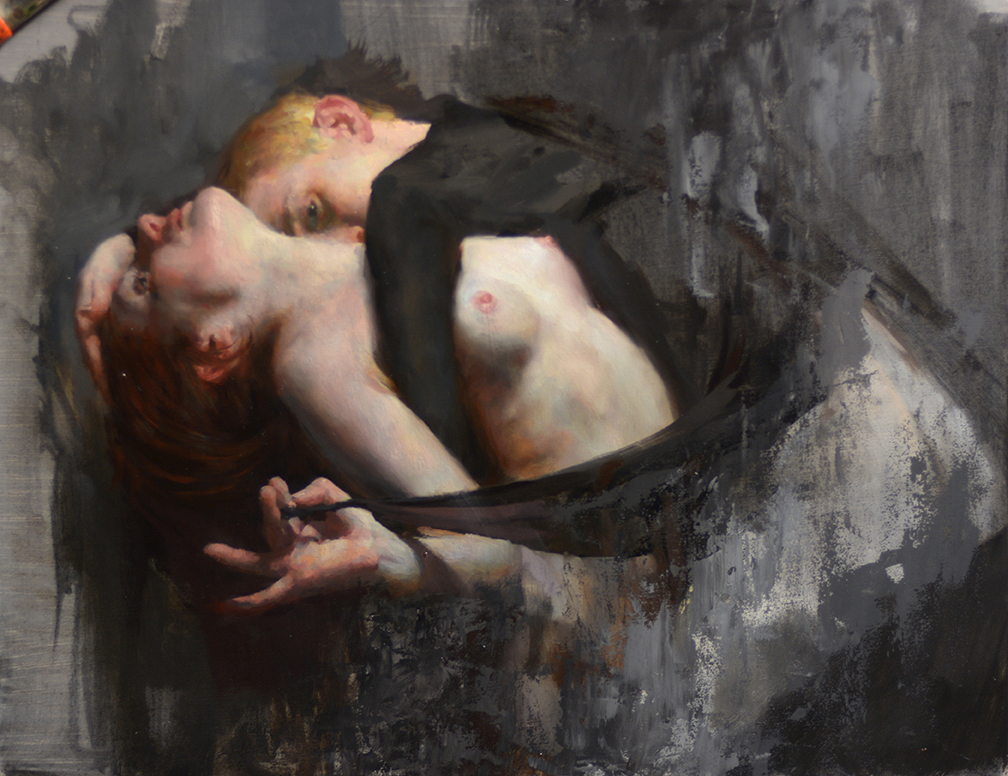 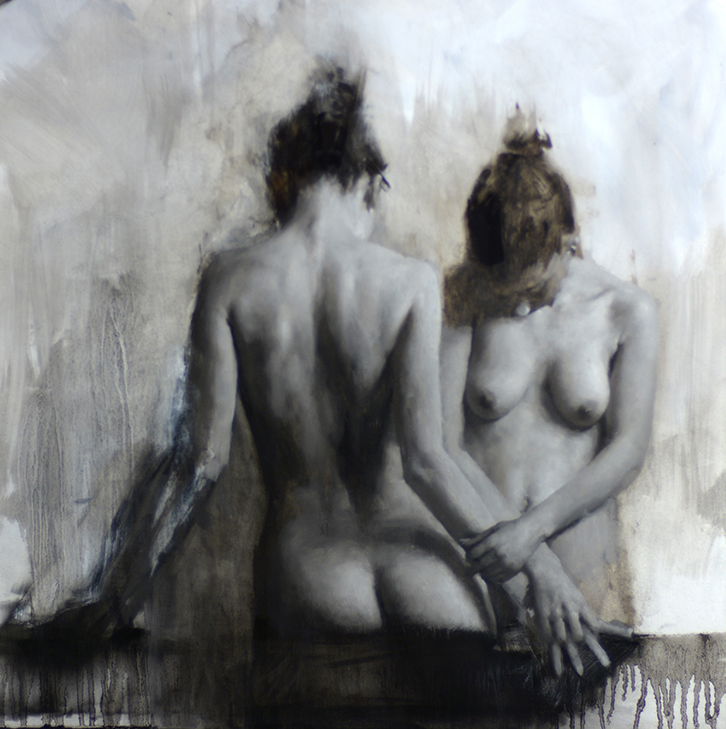 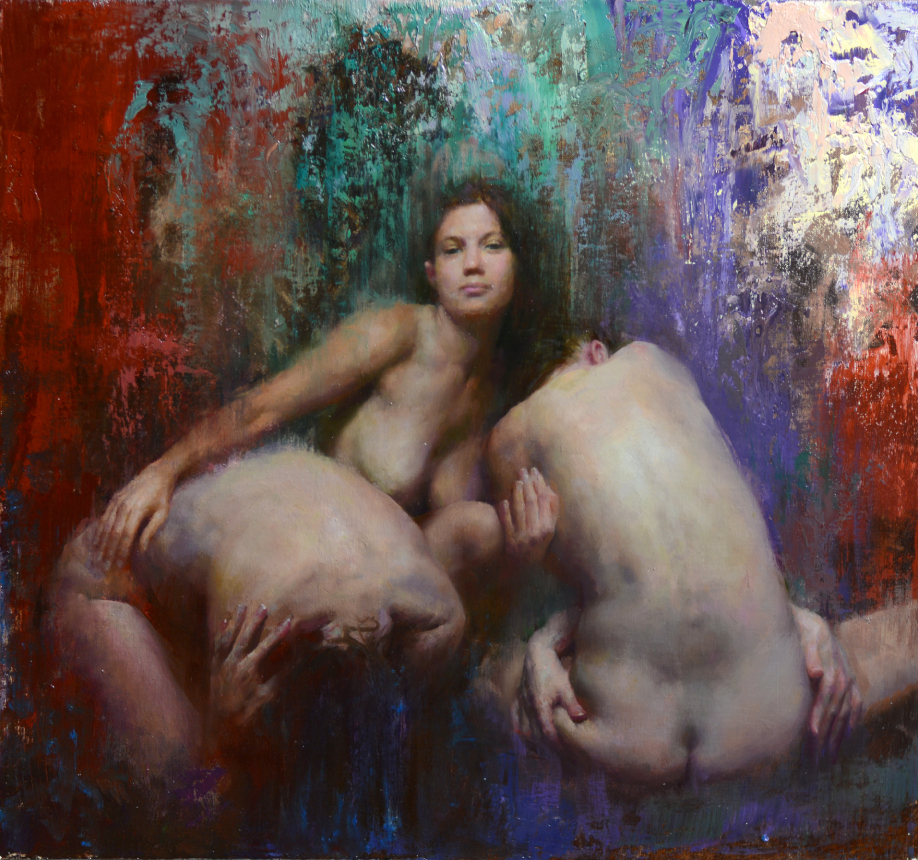 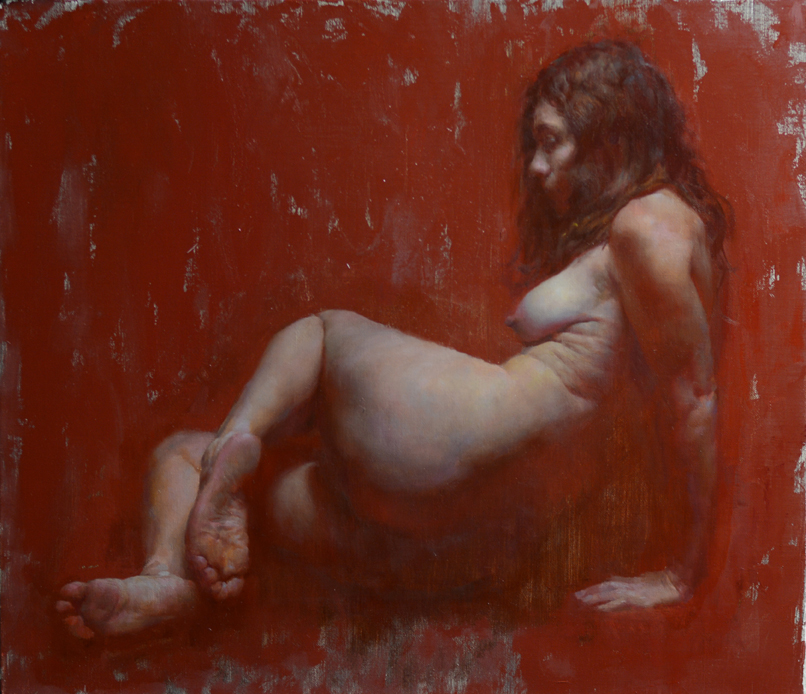 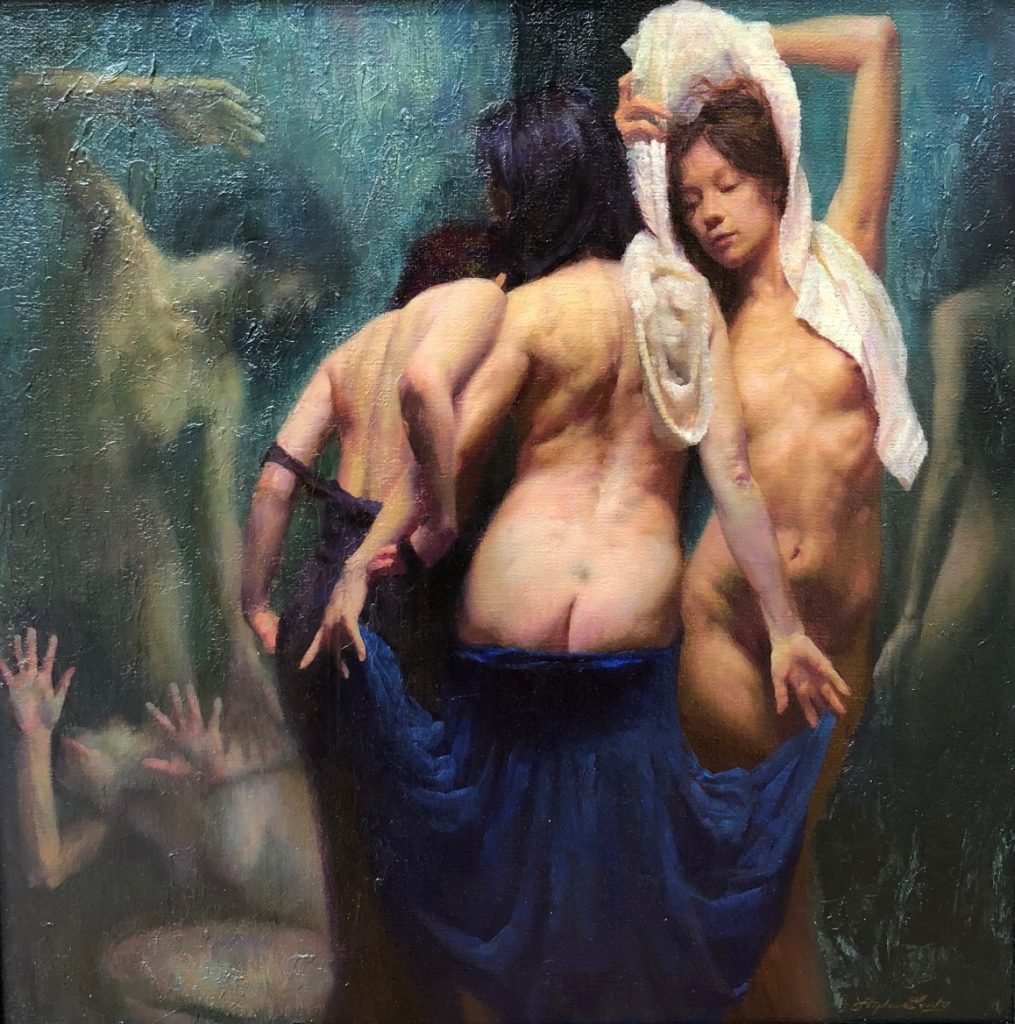 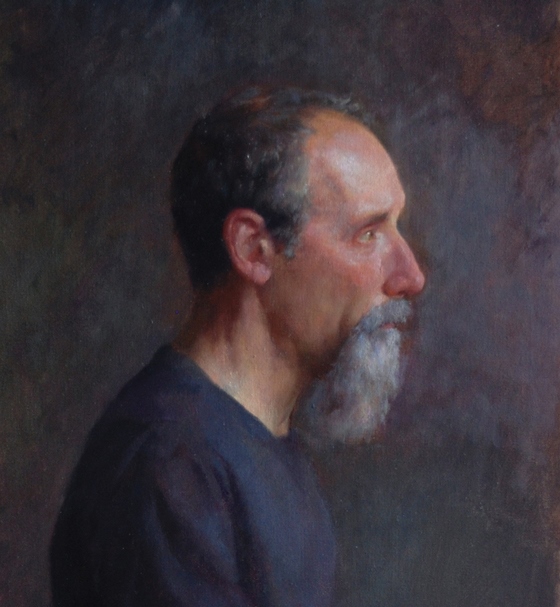