Michael Timothy Davis is a West Virginia native and graduate of Shepherd University located in Shepherdstown, WV. After earning his BFA in Painting he continued his studies at the Schuler School of Fine Art in Baltimore, MD where he learned the skills and techniques associated with classical realist painting.

Stressing the fundamentals exemplified by the old masters, Davis’ work is reminiscent of the oils produced by the Dutch masters of the 17th century. Art has always been a part of his life, from copying drawings as a child to studying the masters as an adult. Davis’ paintings evoke the timelessness of another era. 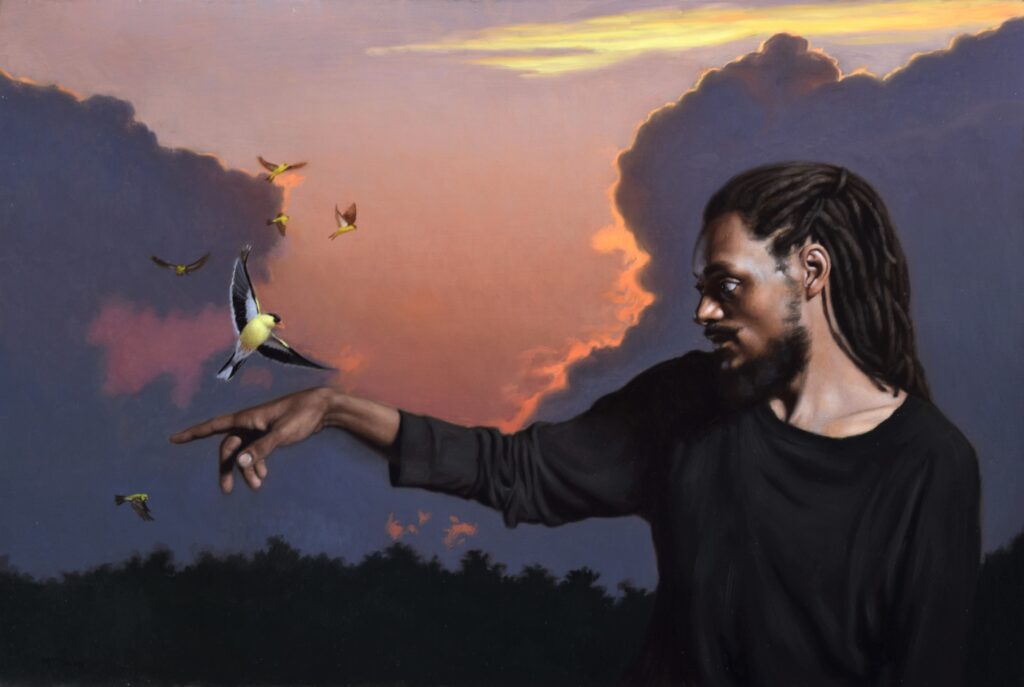 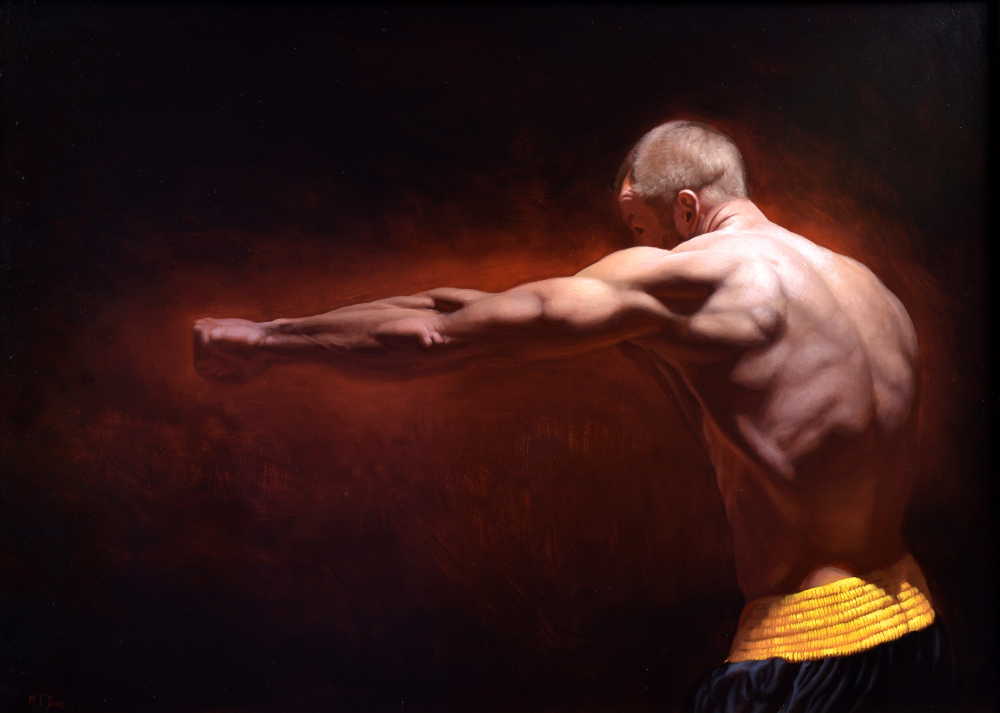 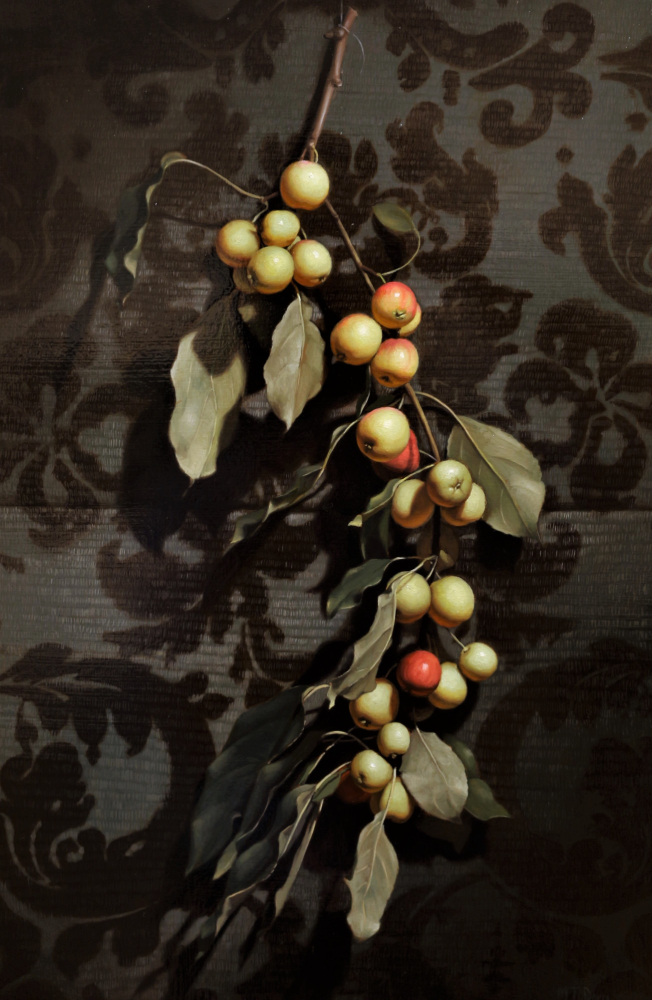 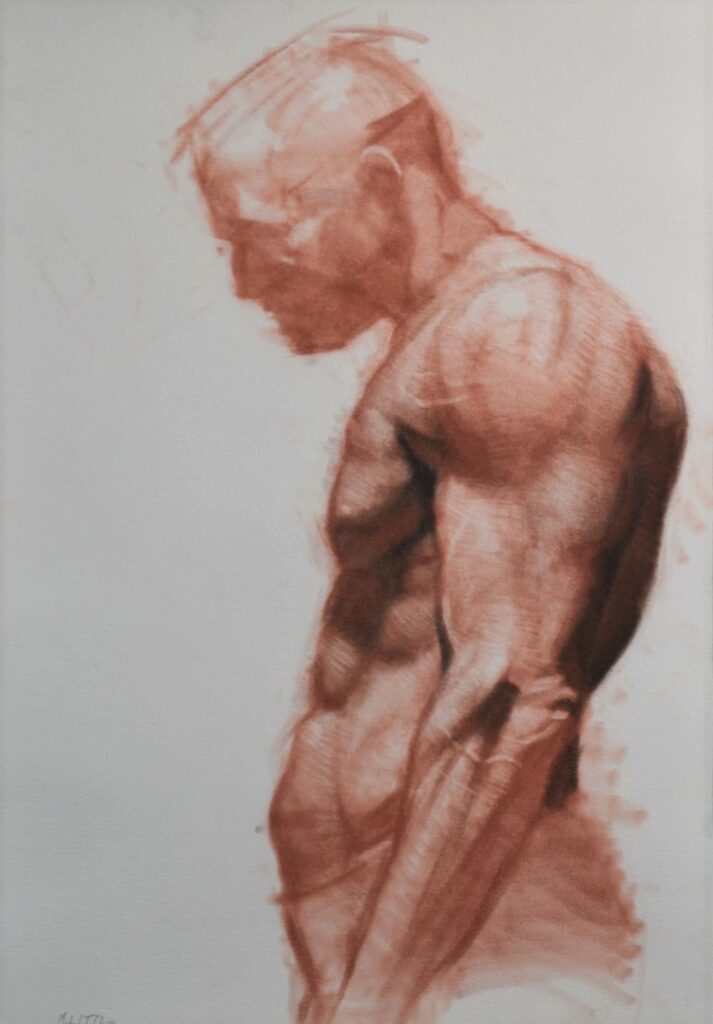 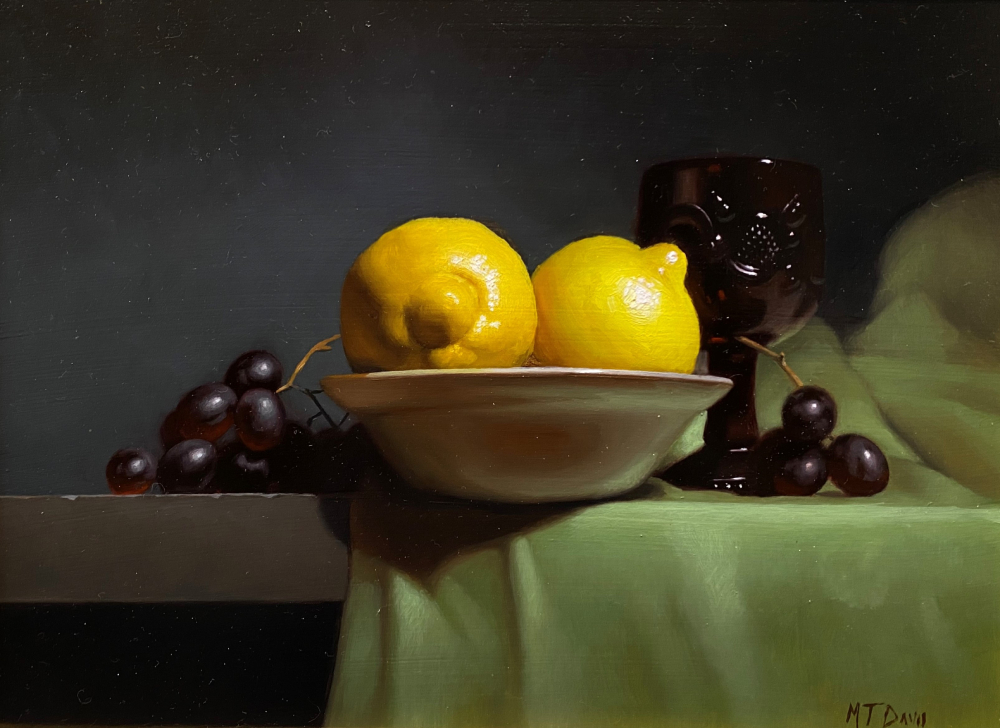 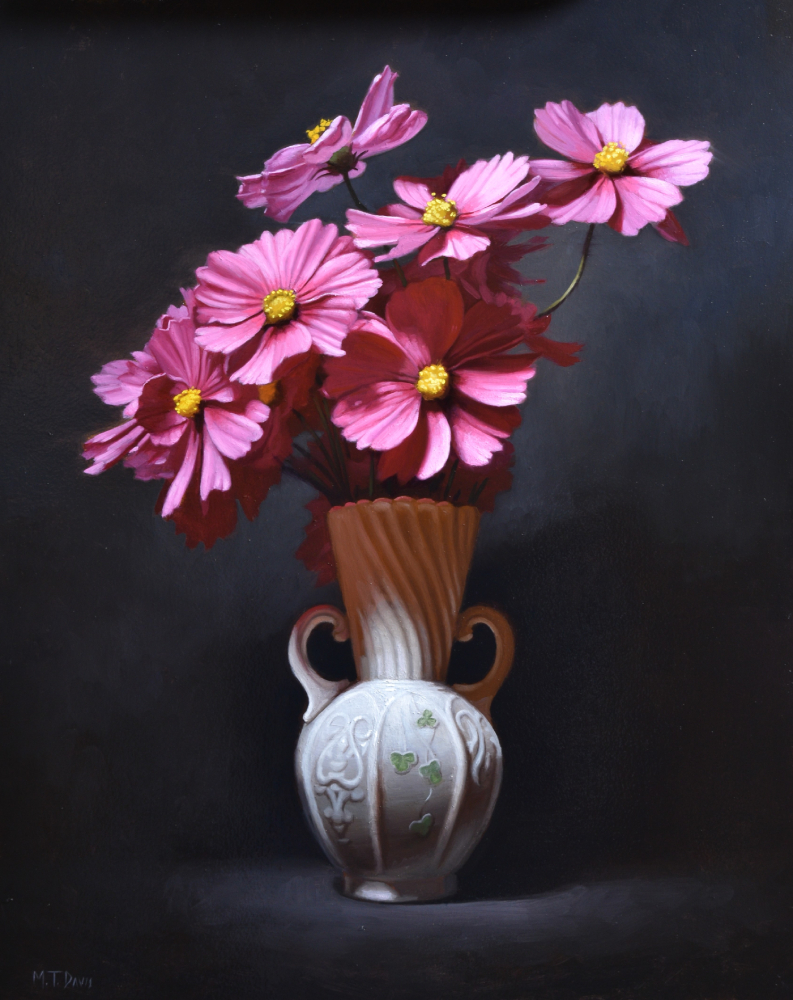 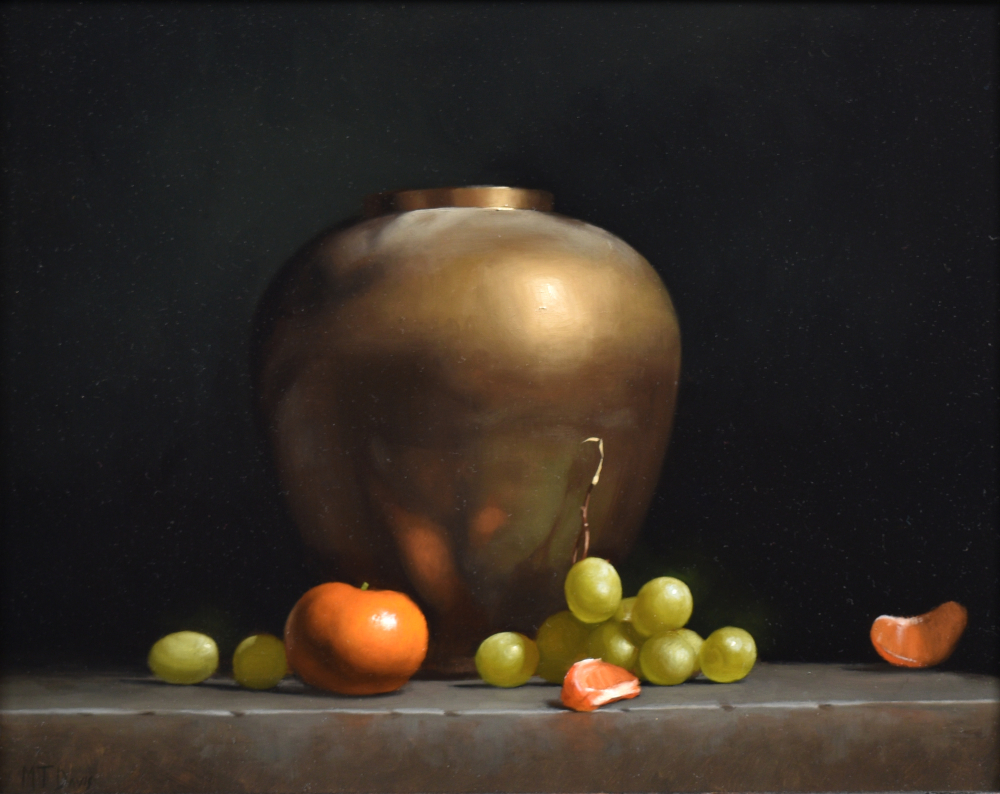 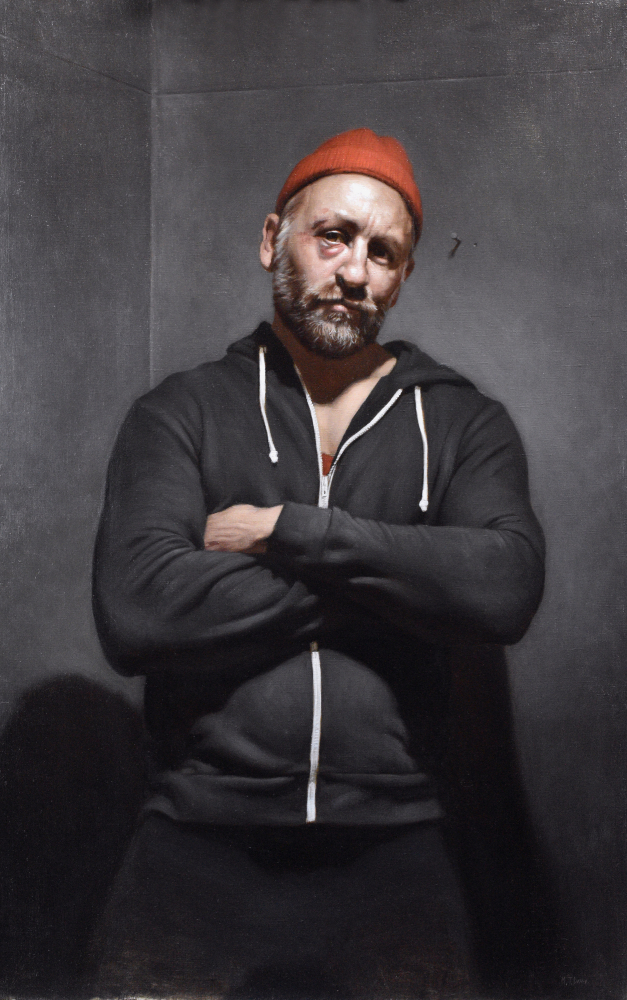 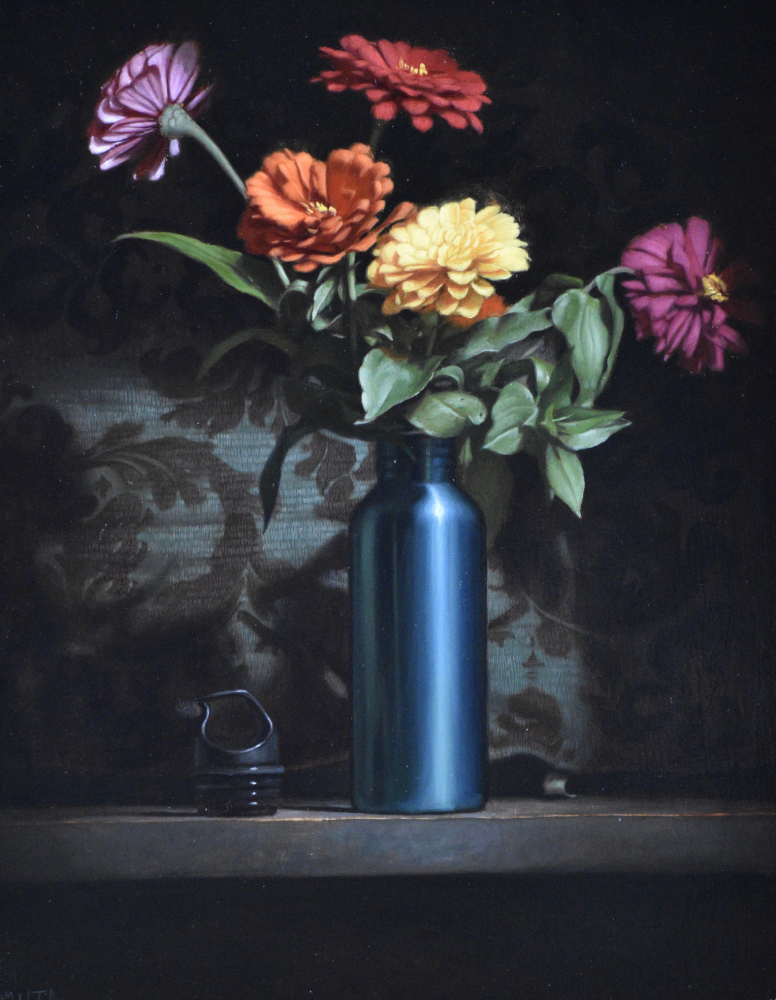 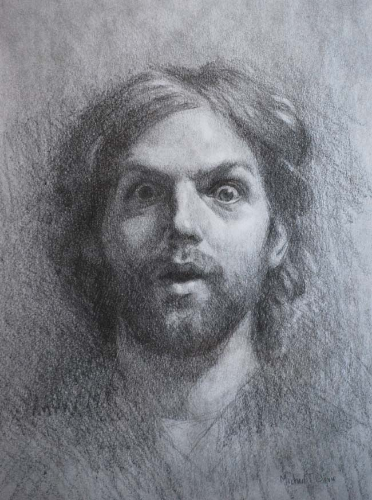