Kevin Fitzgerald was born in Washington D.C. in 1953. It was evident from an early age that Kevin was fascinated with painting. In high school, he began taking drawing classes at the Corcoran School of Art in 1970 and graduated from Surrattsville High School in 1971. In 1973, Kevin began attending the Maryland Institute, College of Art.

At the Maryland Institute, Kevin studied with the Chairman of Painting, Raoul Middleman, and he eventually became his studio assistant. In 1976, Kevin traveled alone across the country painting landscapes. This trip led him to Custer, South Dakota, where he worked under designer and sculptor Korczak Ziolkowski, on the Crazy Horse Memorial, which is the largest sculptural project ever attempted.

In 1977, he received his B.F.A. from the Maryland Institute, College of Art and in 1978 Kevin began work on his M.F.A. under full fellowship at George Washington University (GWU) in Washington, D.C. During his time at GWU he restored a 54-foot barge converting it into a floating studio. He completed his graduate studies while making paintings on the Patuxent River and surrounding Southern Maryland landscapes, Kevin graduated in 1982.

Click here to read our interview with Kevin Fitzgerald! 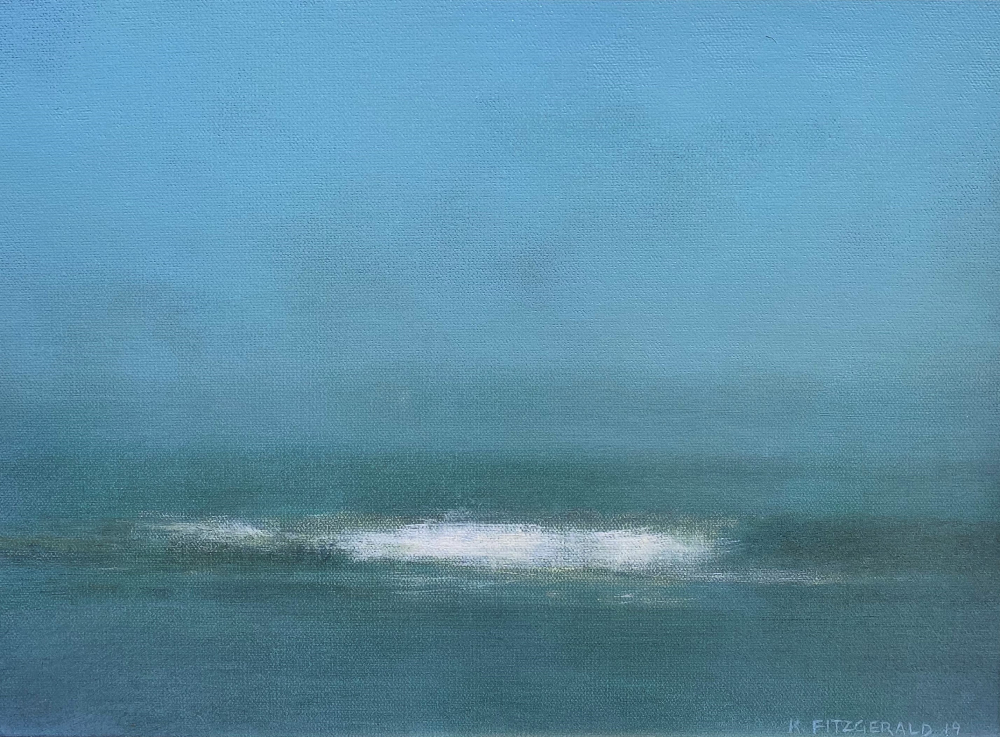 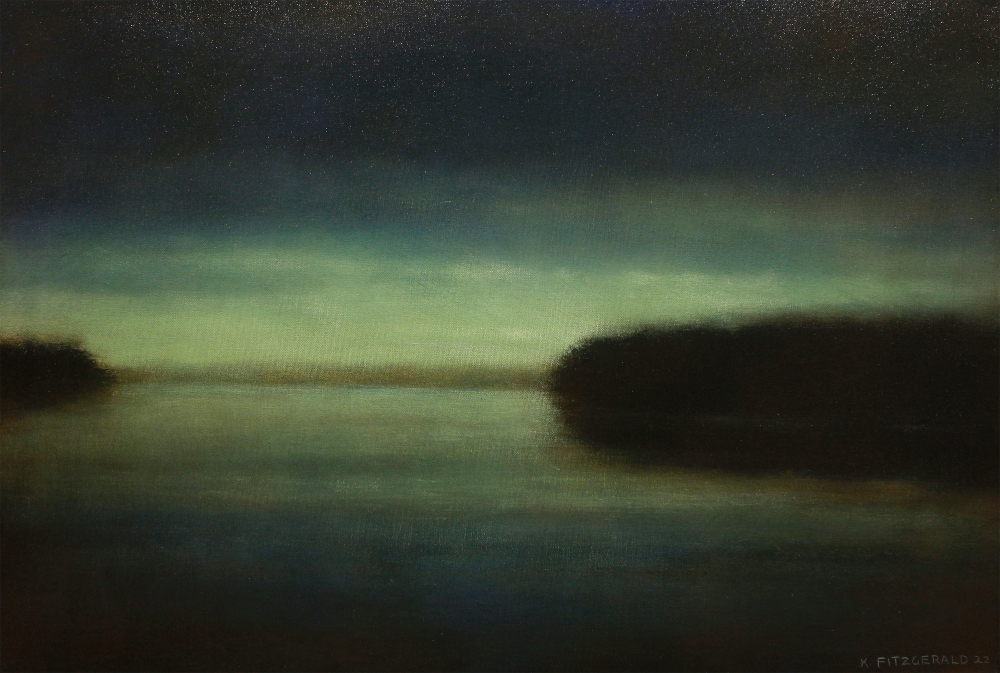 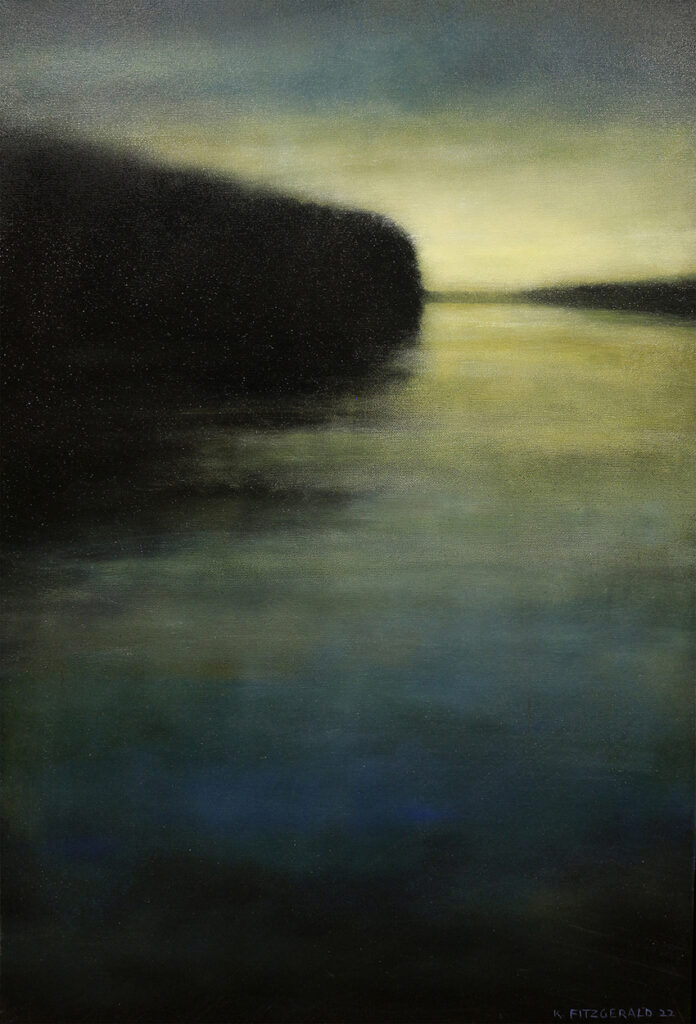 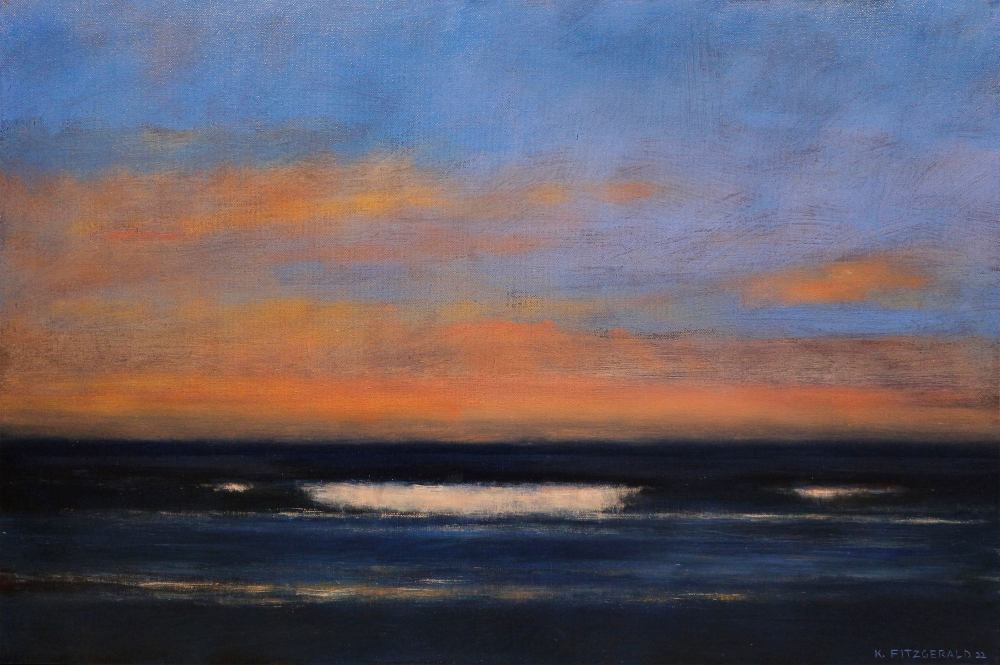 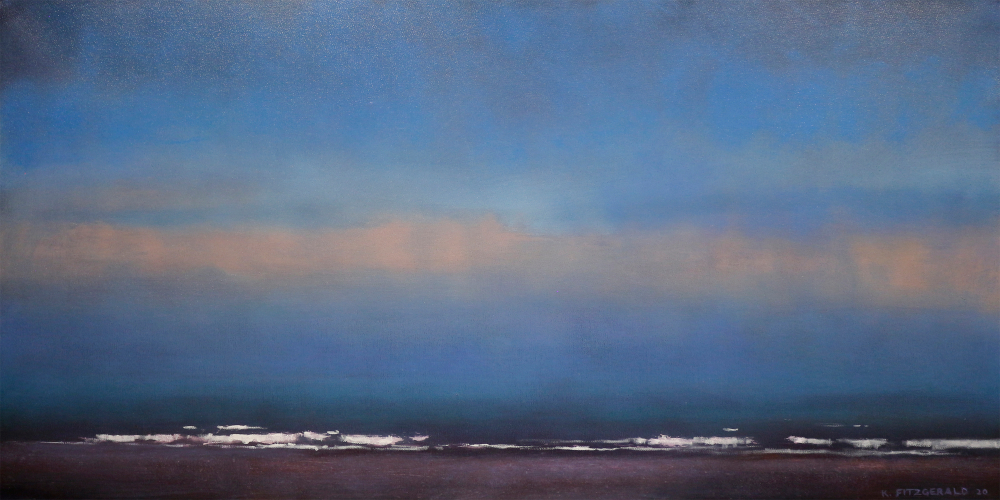 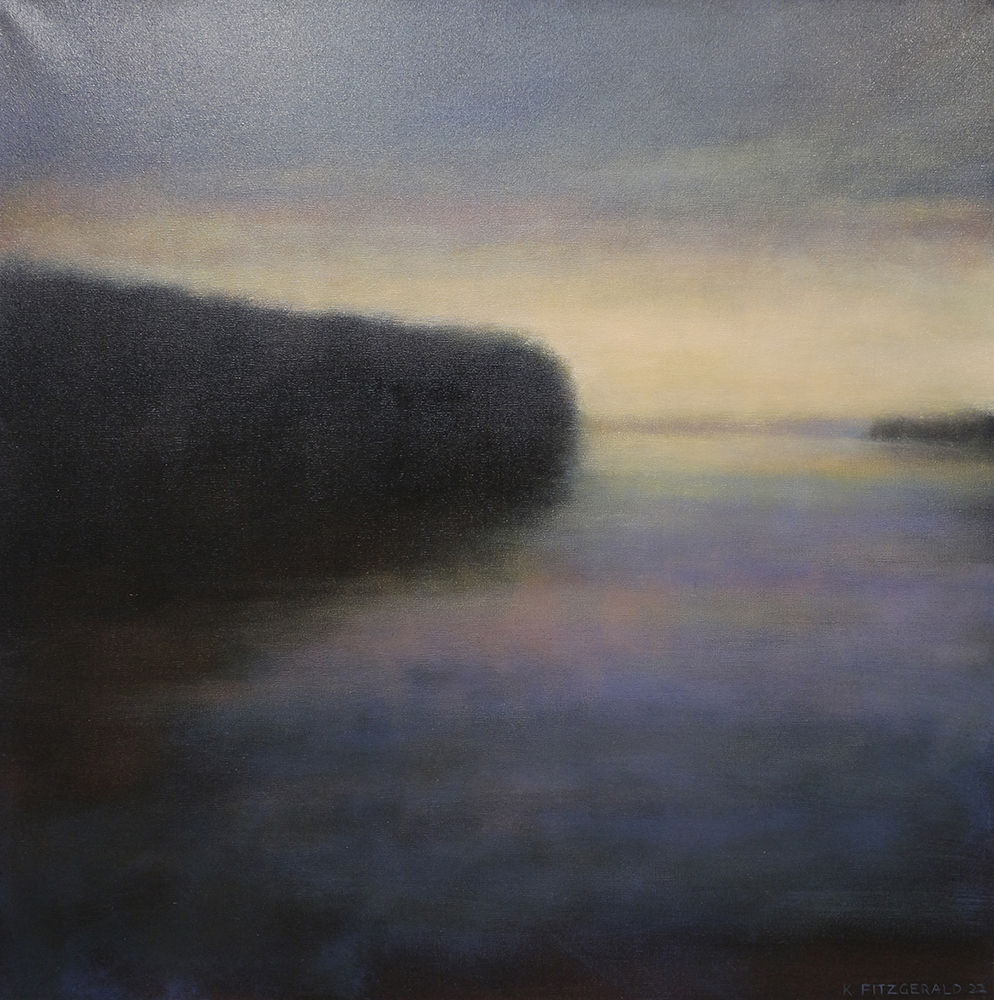 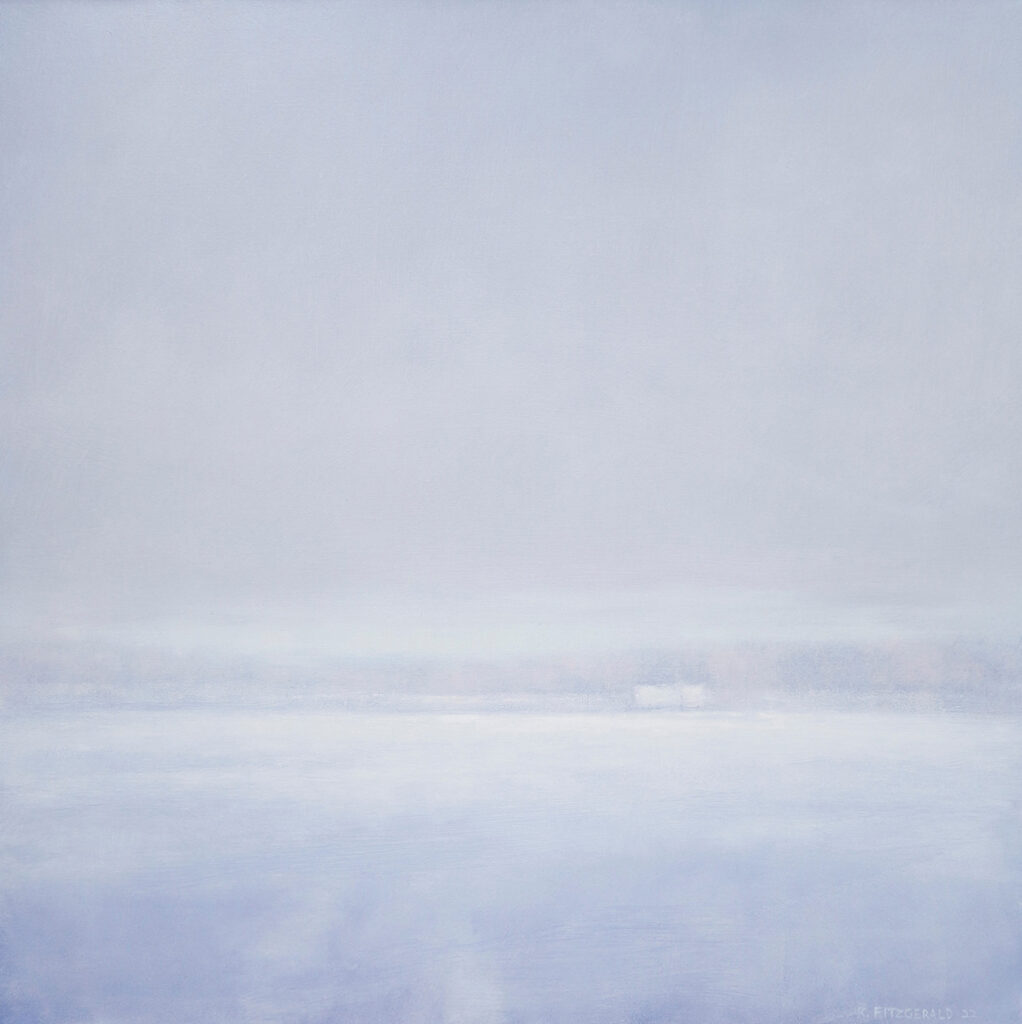 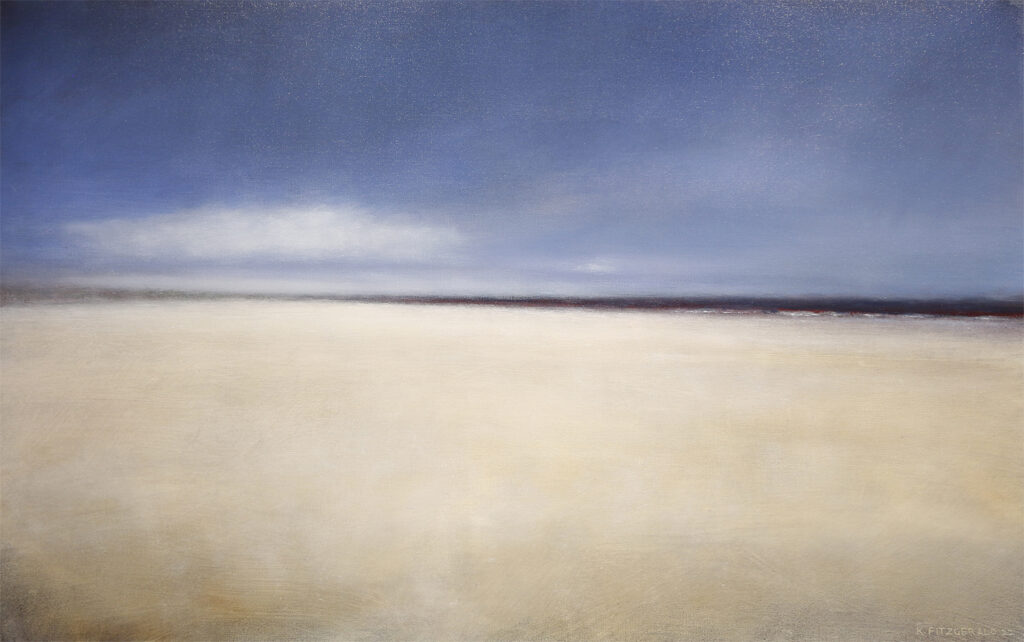 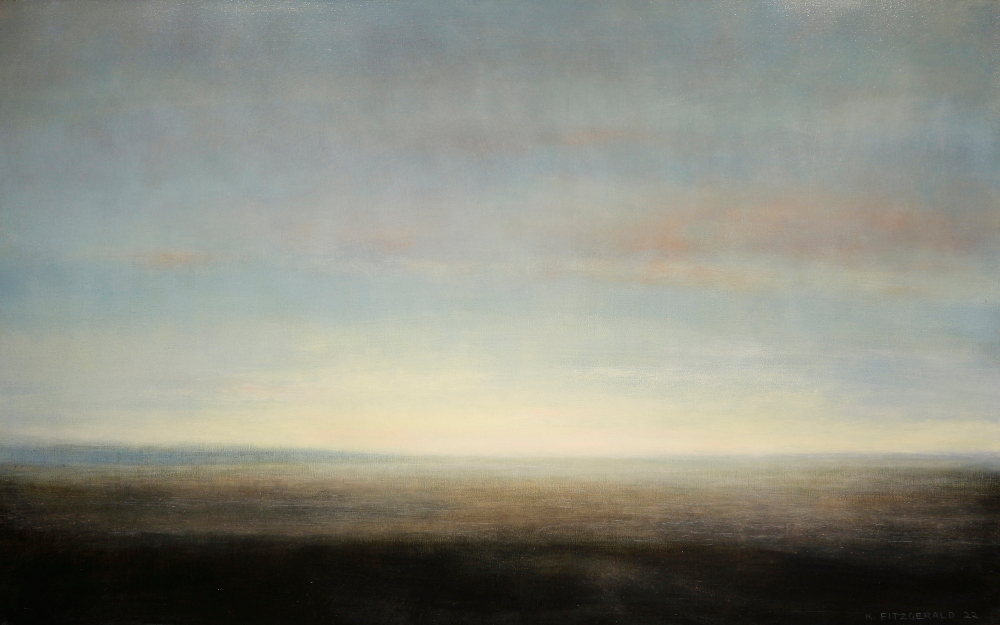 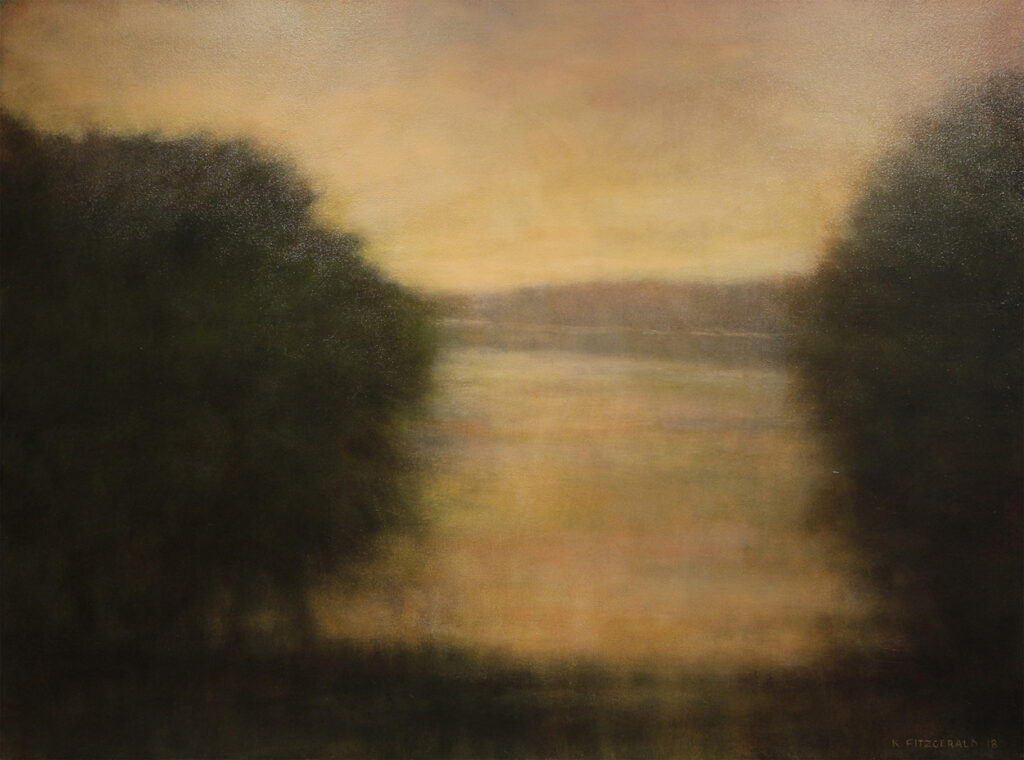 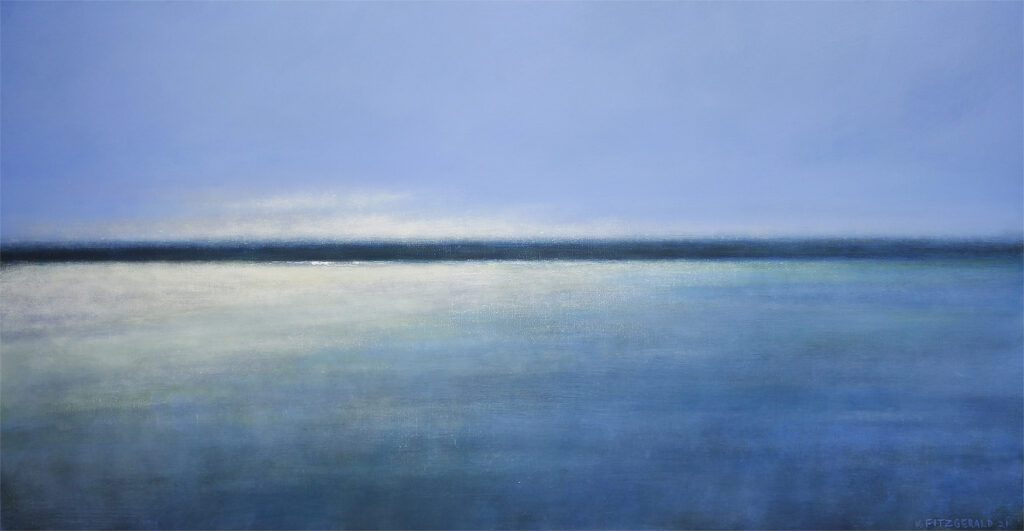 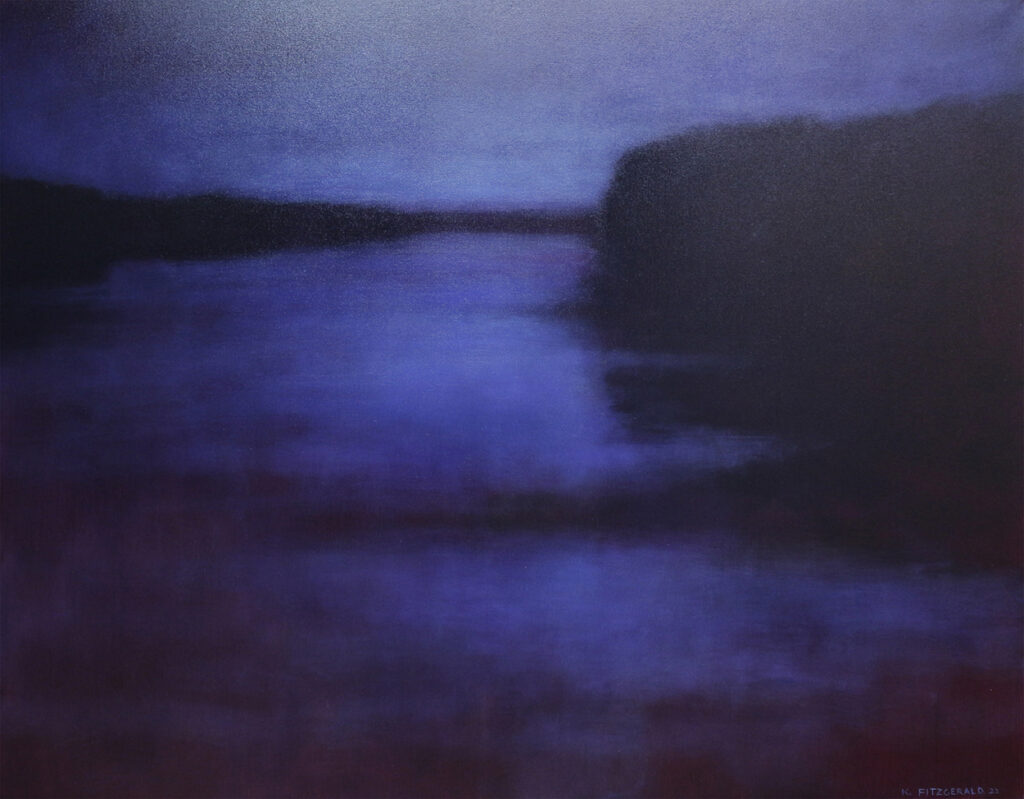 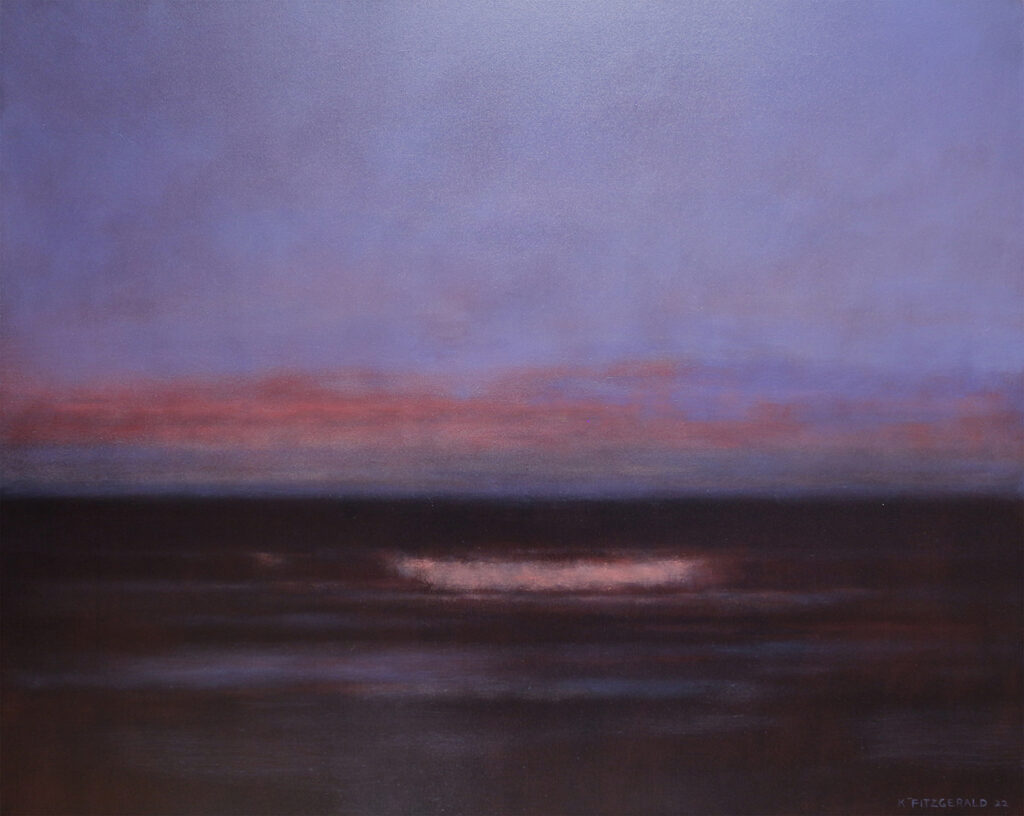 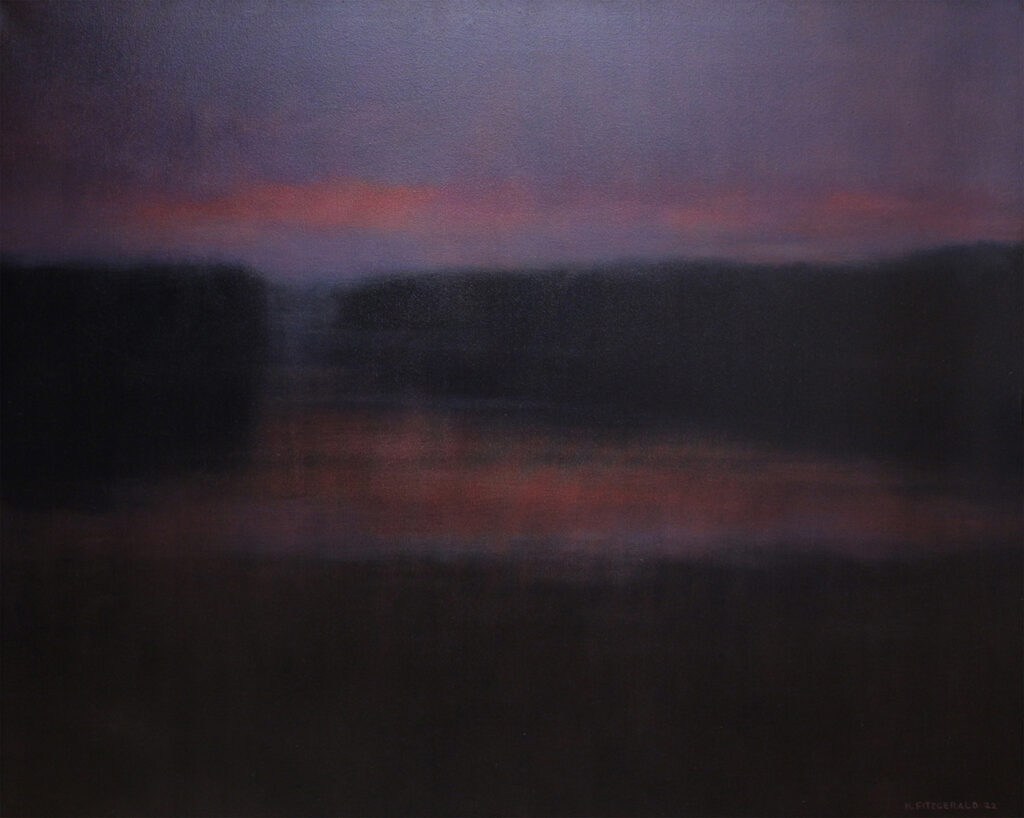 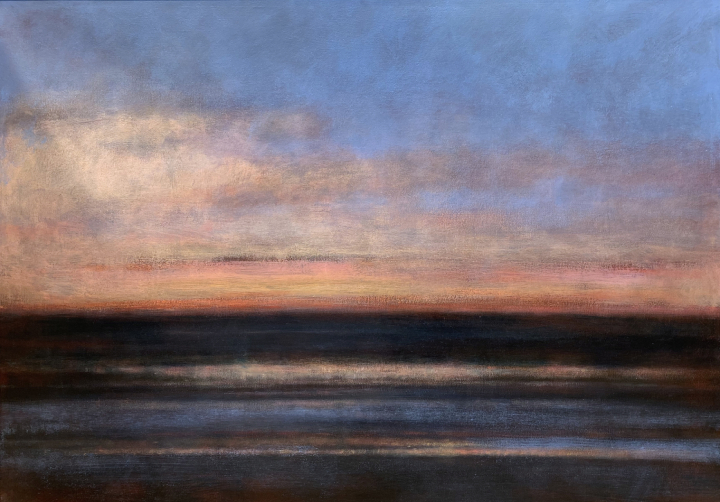 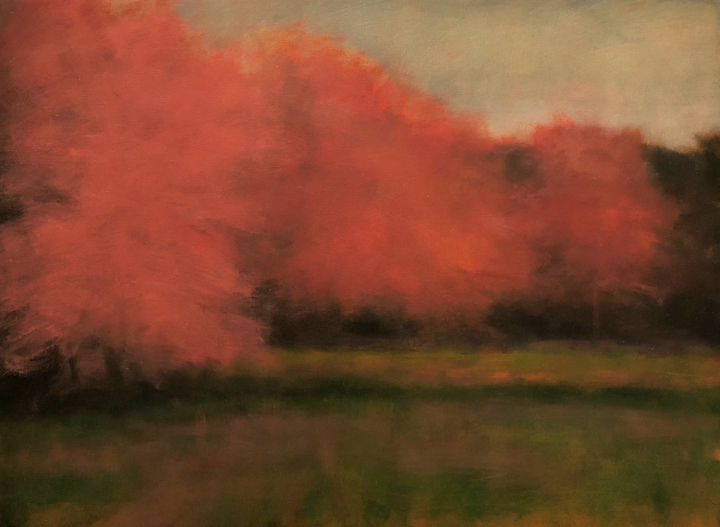 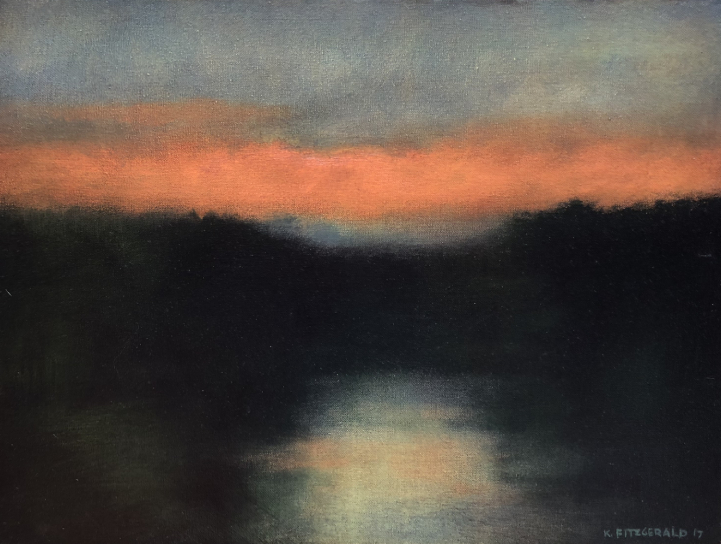 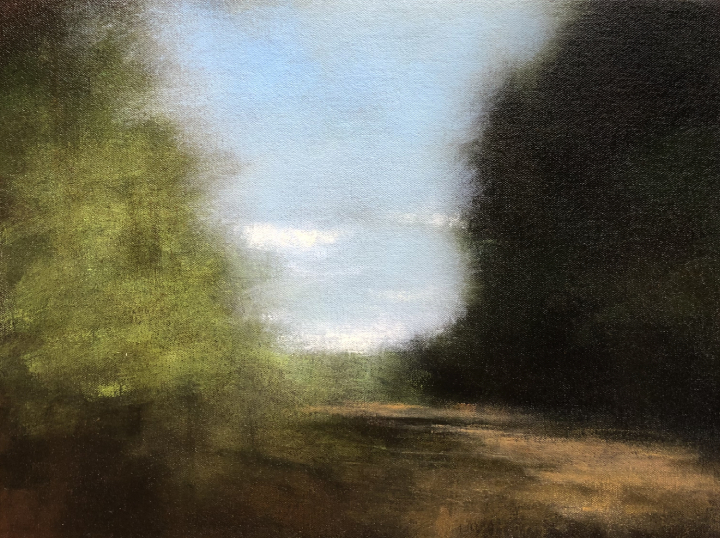 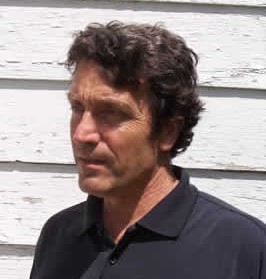