Justin Worrell will be doing a LIVE painting demonstration in the gallery Saturday, February 4th from 1-4 pm. The demo will be taking place during the Alexandria Warehouse Sale Weekend (Sat. February 4th & Sun. February 5th). Justin’s work will be sold at his 2022 pricing during the warehouse sale weekend ONLY. After February 5th his prices will increase. Feel free to contact us if you have any questions!

Justin T. Worrell is a Virginia-based Tonalist landscape artist. An oil painter, Justin applies paint thinly and uses a dry brush technique to create dreamlike, atmospheric, and emotionally charged images forming what he refers to as a compromise between the temporal and eternal.

Justin’s interest in art began early in his life. He fondly recalls sitting beside his grandmother in her home studio asking questions and observing the craft firsthand. Largely painting as a hobby, and when time would allow, Justin began more formal training as an oil painter around 2014. At this time, he began studying at the Art League in Alexandria, VA with local artists under the tutelage of Mike Francis. He has also attended many workshops from artists he admires, such as Dennis Sheehan.

Justin is a Signature Artist with the American Tonalist Society; a member of the Oil Painters of America; and an Exhibiting Member of the Art League. His work has been collected regionally, nationally, and internationally.

Aside from art, Justin deeply enjoys Seattle Seahawk football, anything having to do with French history and culture. He collects original comic book art and contemporary figurative fine art. He also loves Scotch! He currently resides in Springfield, VA with his wife Janessa, their two children Arden and Turner, dog Pinot, and cat Sadie. 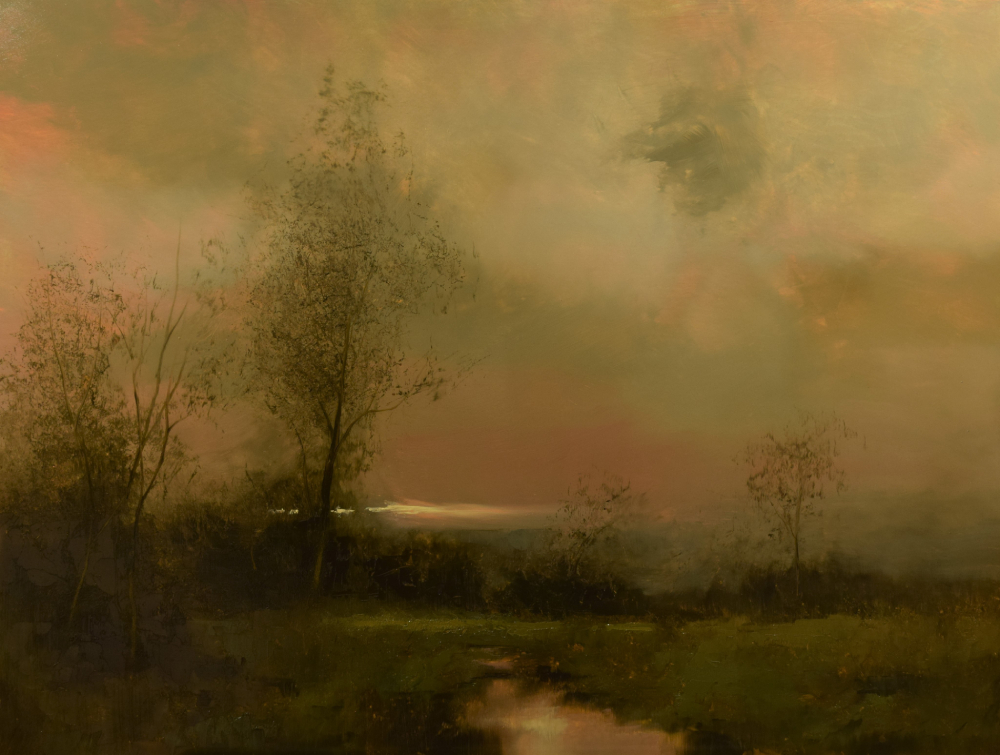 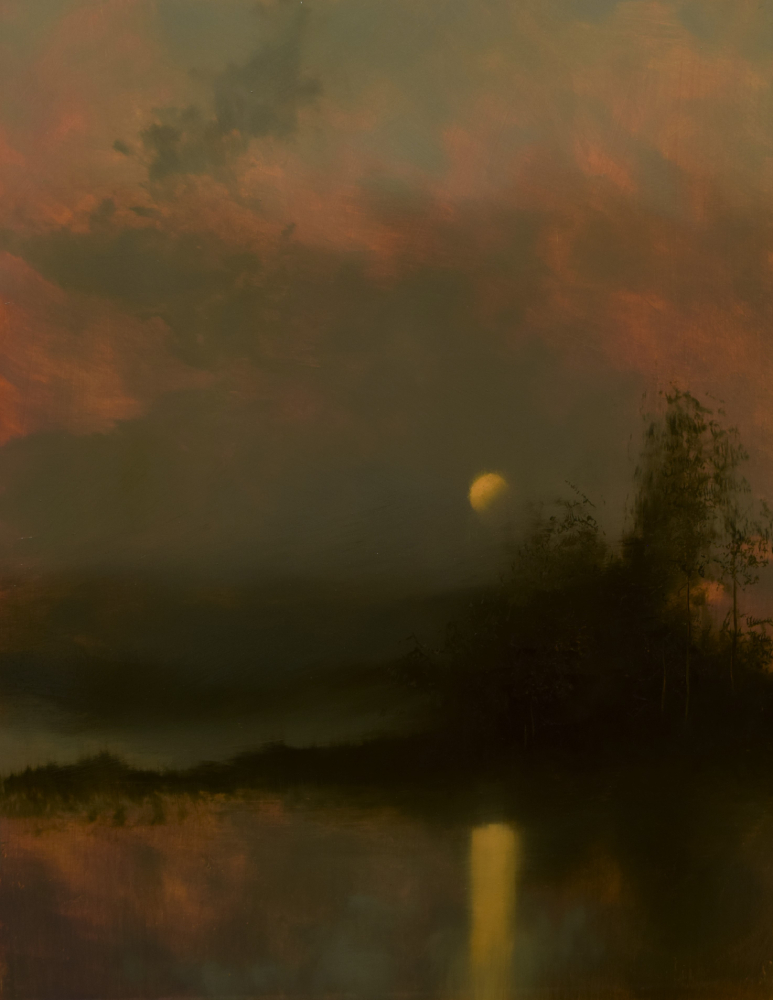 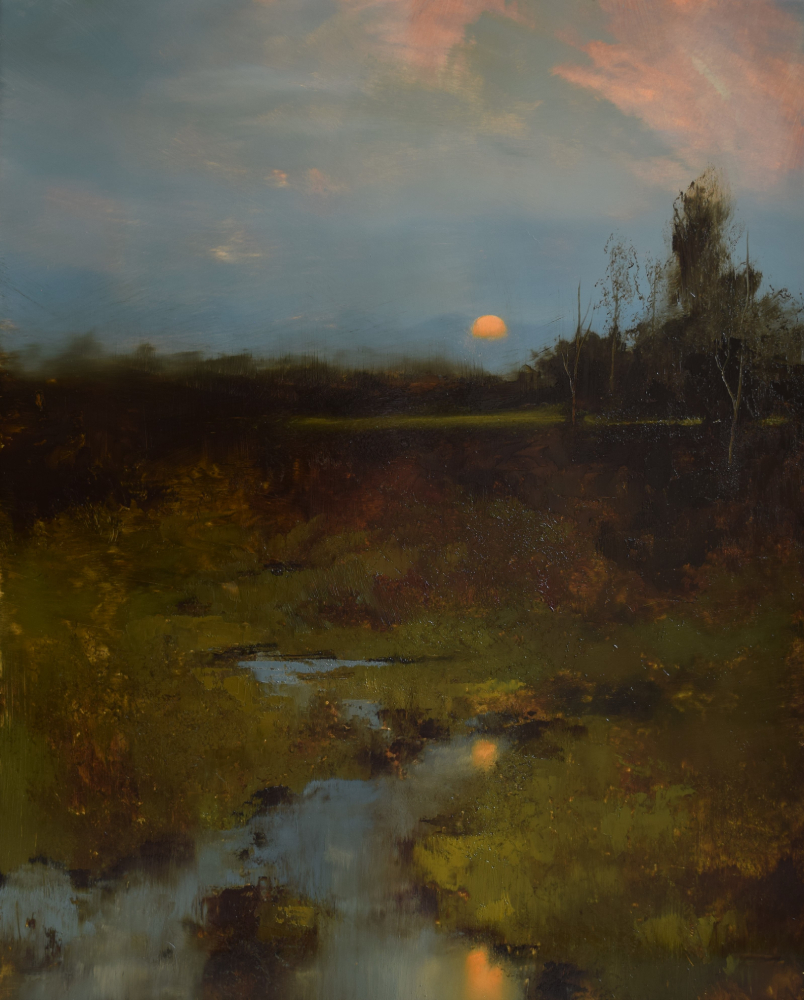 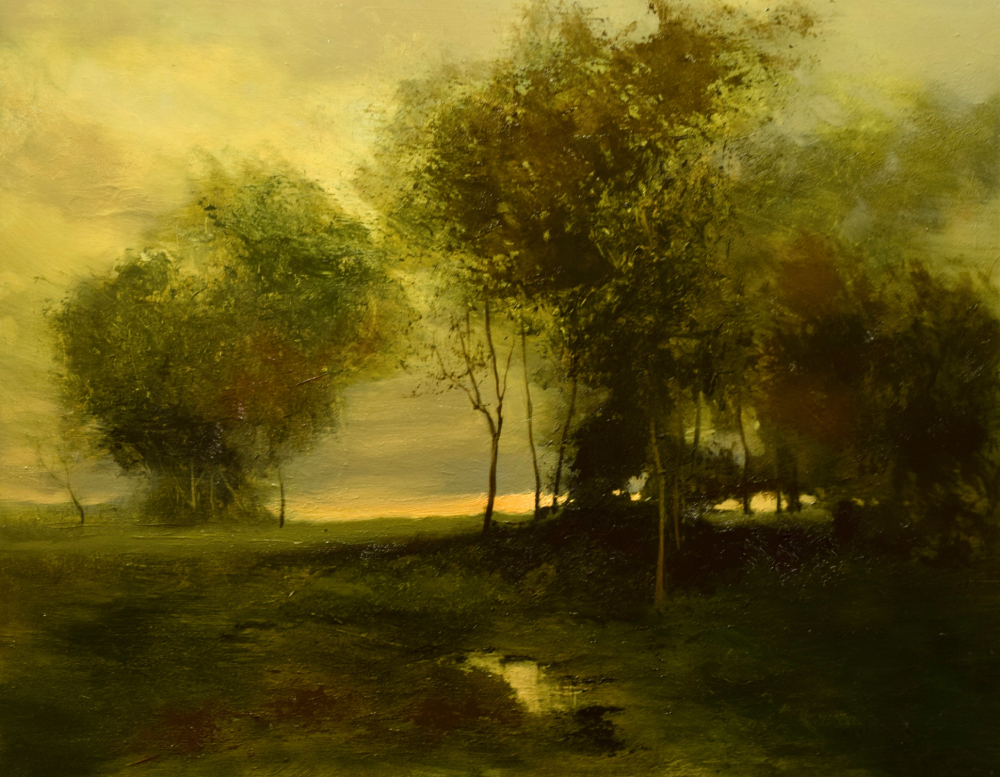 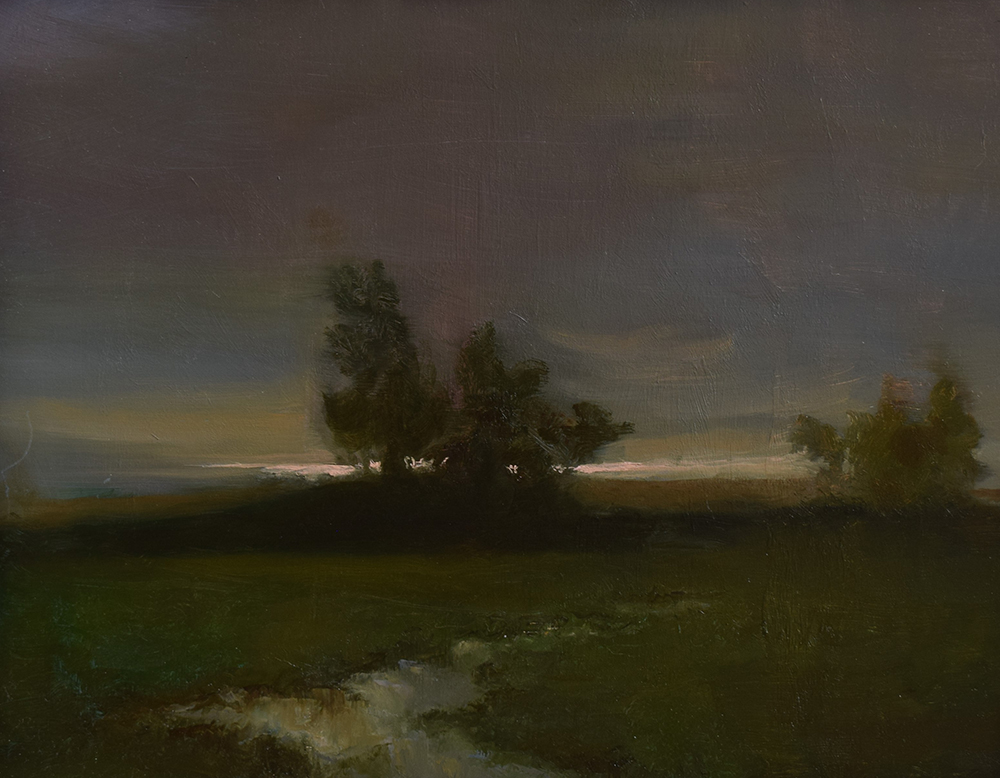 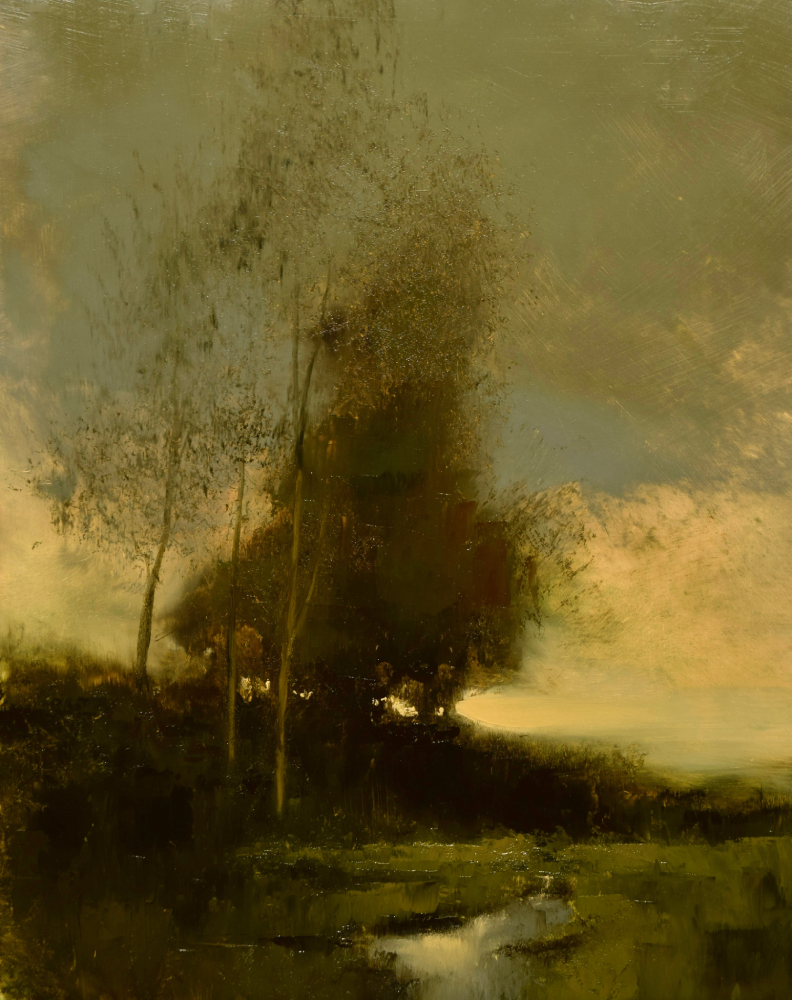 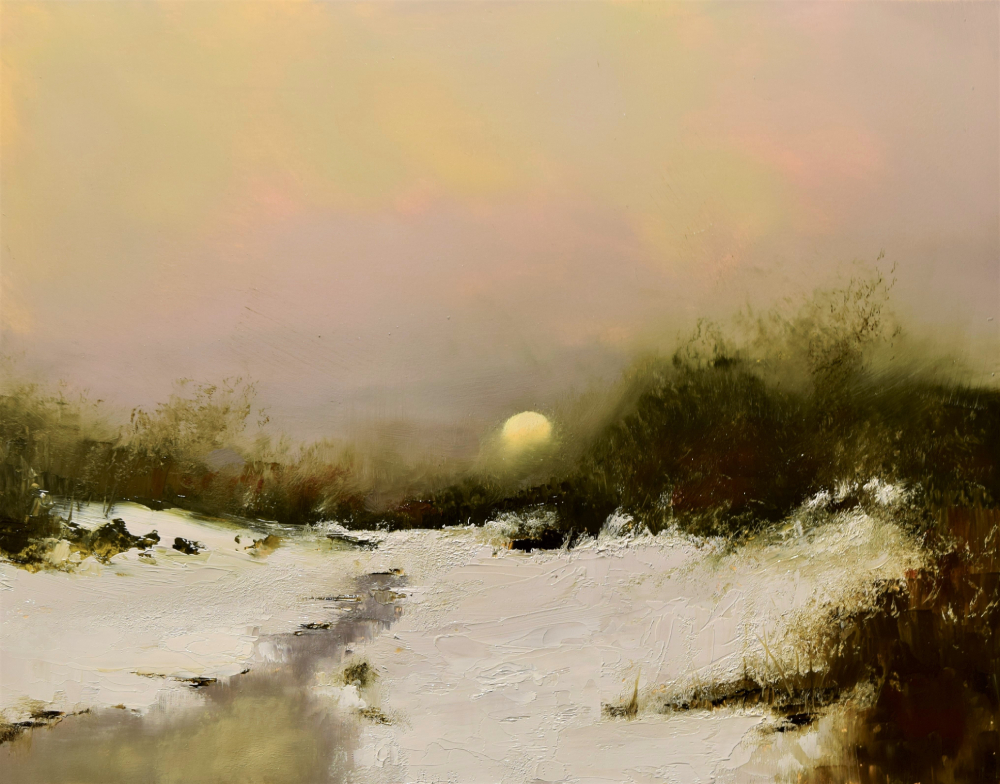 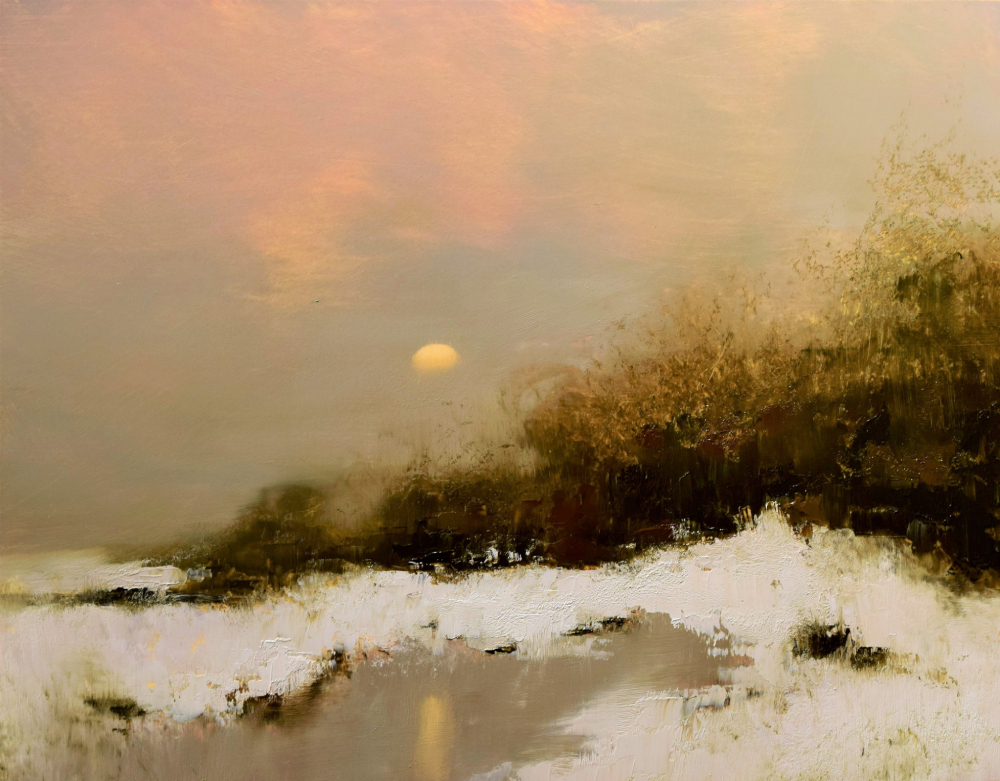 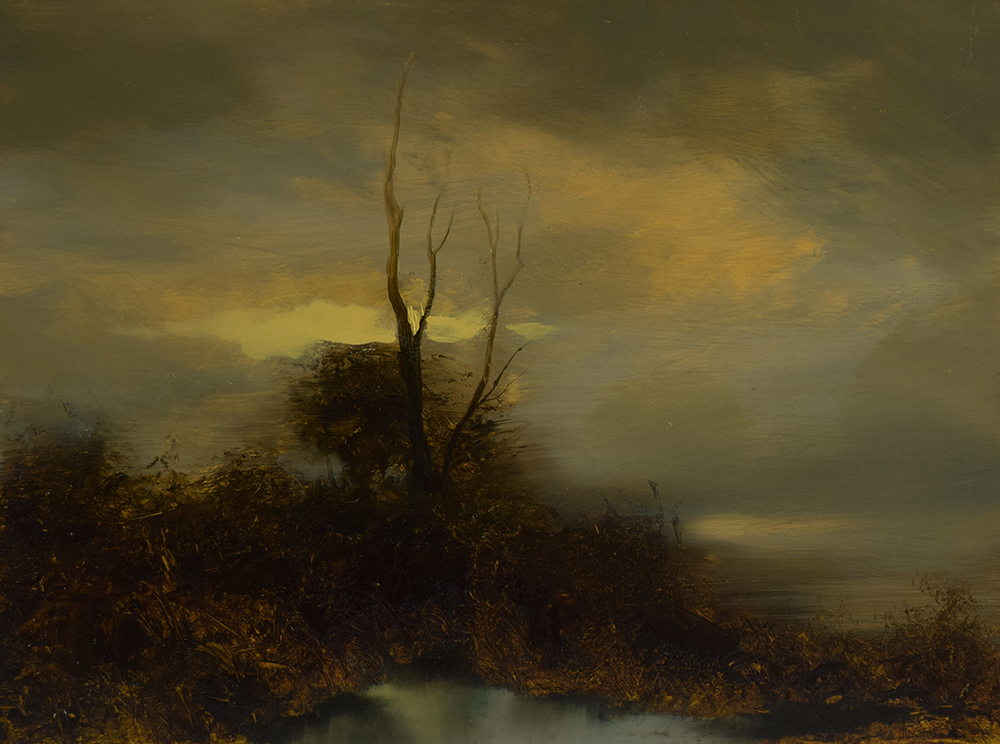 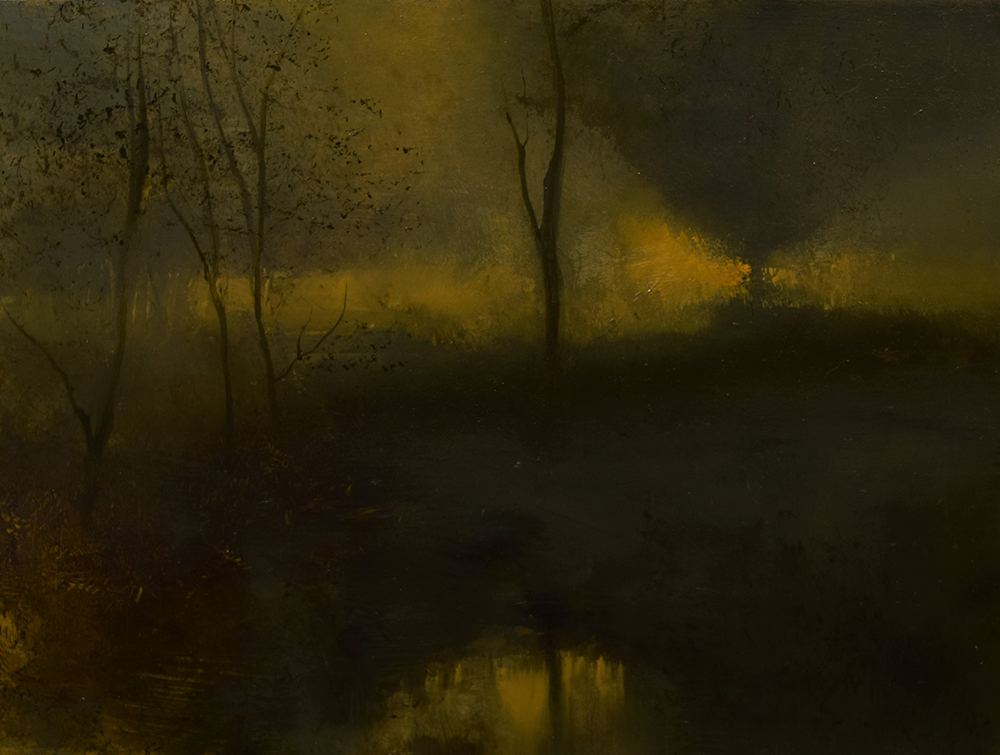 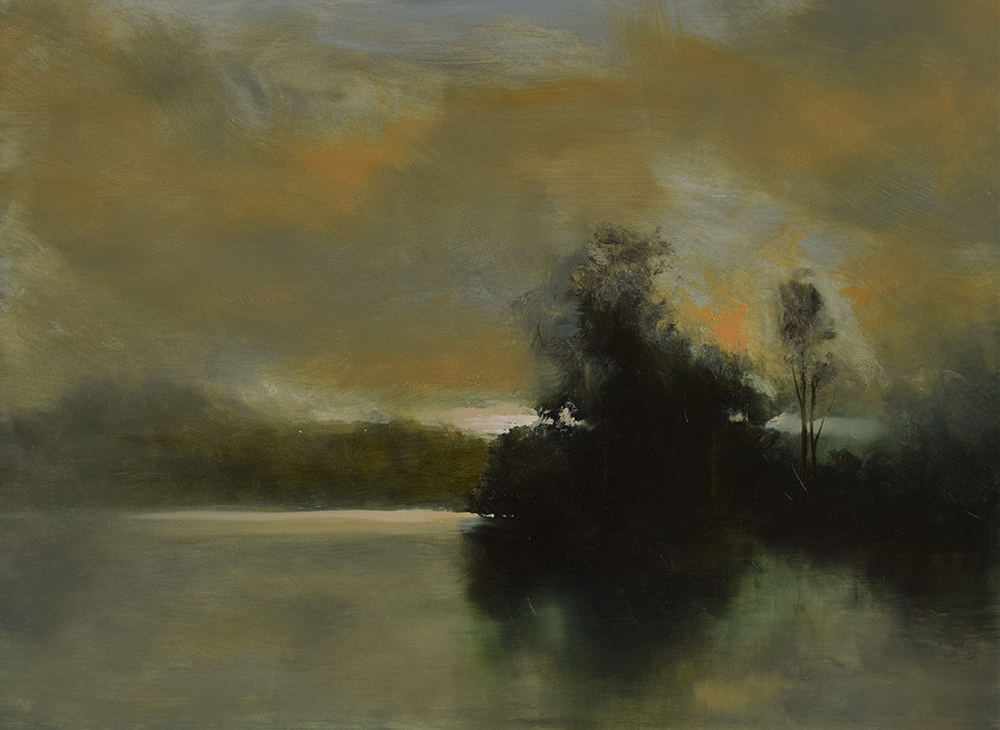 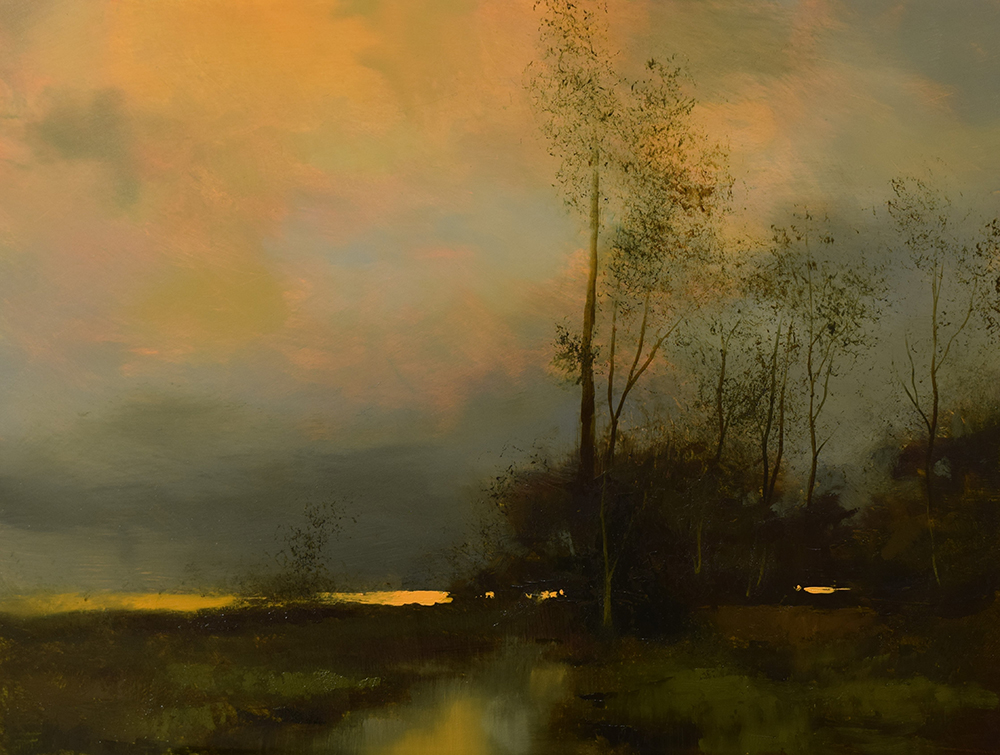 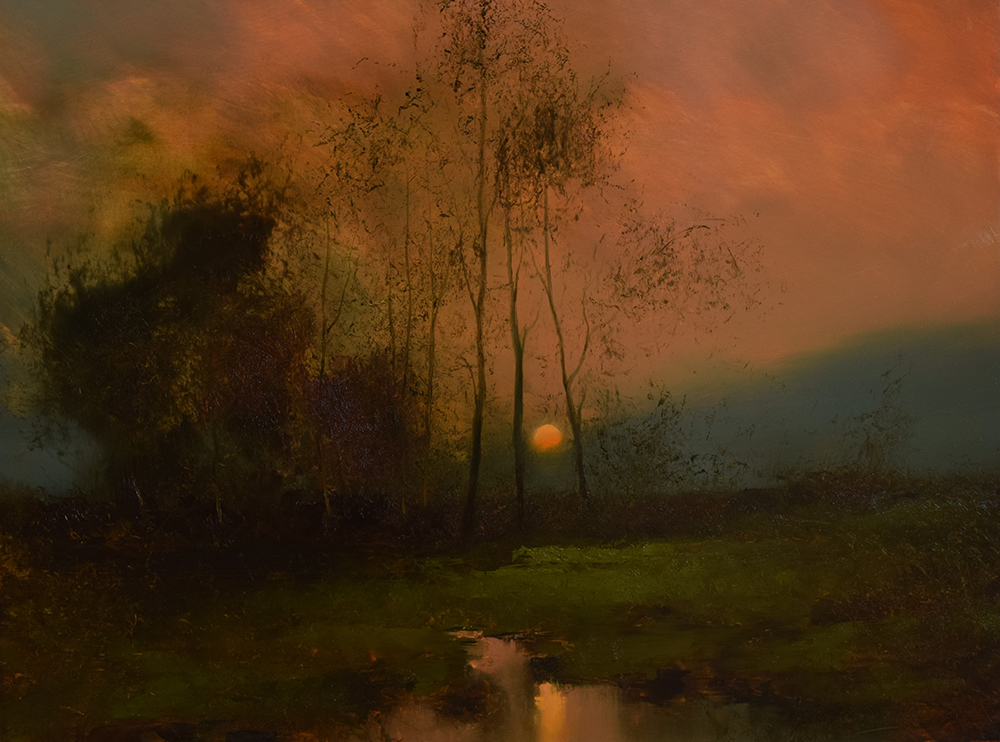 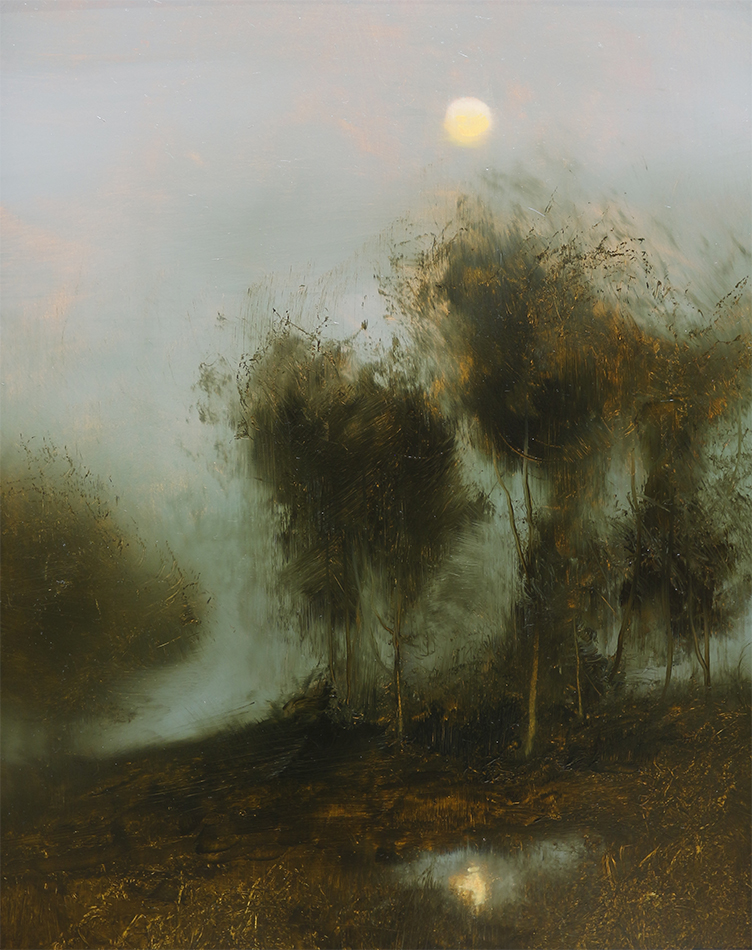 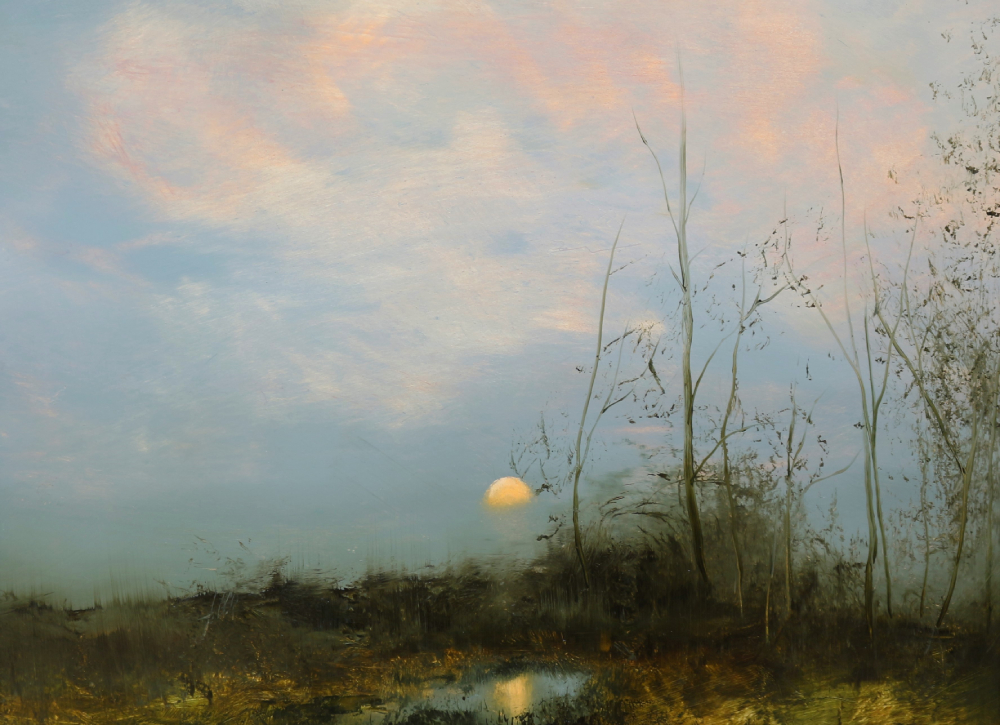 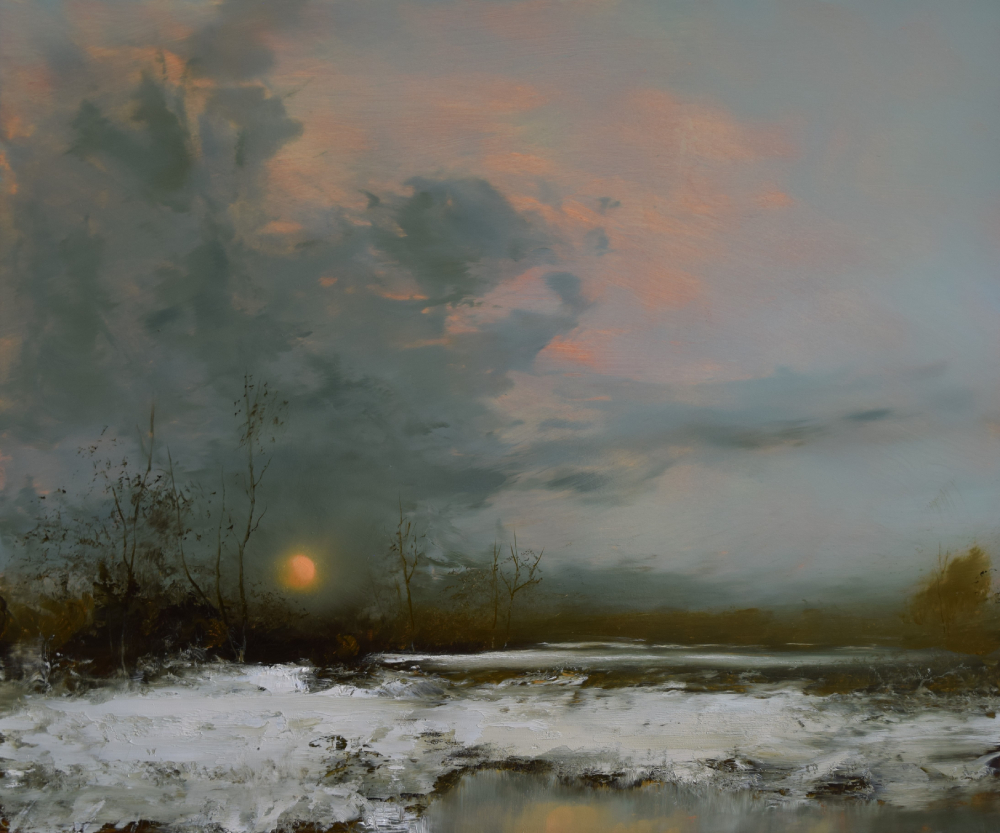 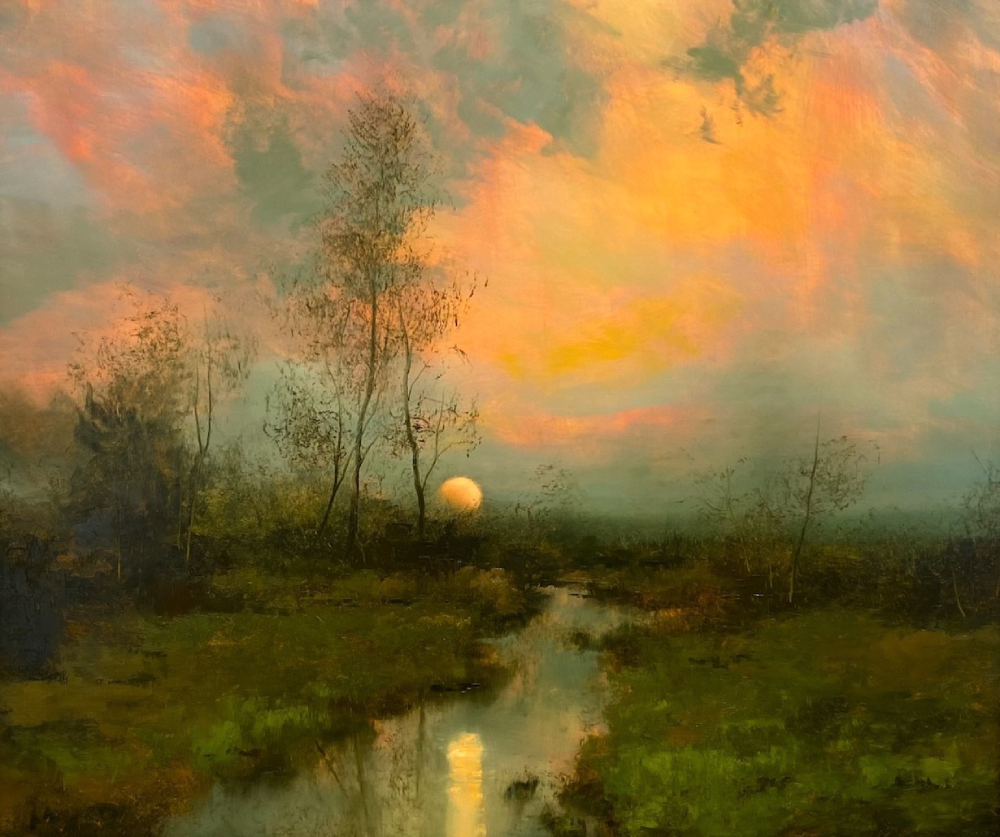 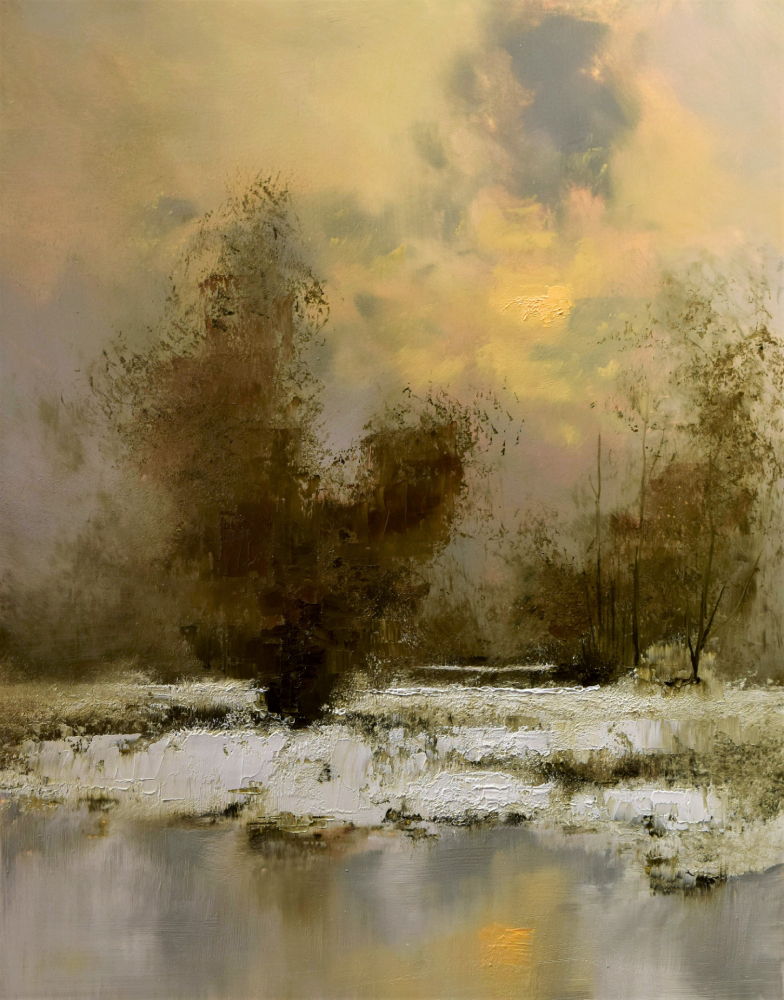 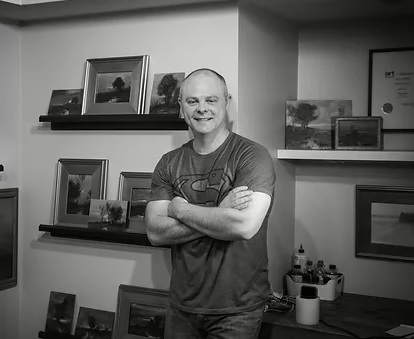