Jussi Pöyhönen was born in Uusikaupunki, Finland in 1975, he is a classically trained artist currently based in Stuart, Florida. Pöyhönen began his studies at the Paimo Folk School in Finland and later studied classical painting and drawing at the Florence Academy of Art. After attending the Academy he had the opportunity to study under renowned Norwegian painter Odd Nerdrum. Pöyhönen completed his Master’s of Art at the University of Art and Design in Helsinki in 2006. Having studied Russian 19th century and European 19th century academic art, Pöyhönen is also influenced by a more impressionistic style of painting, with an emphasis on light and color. 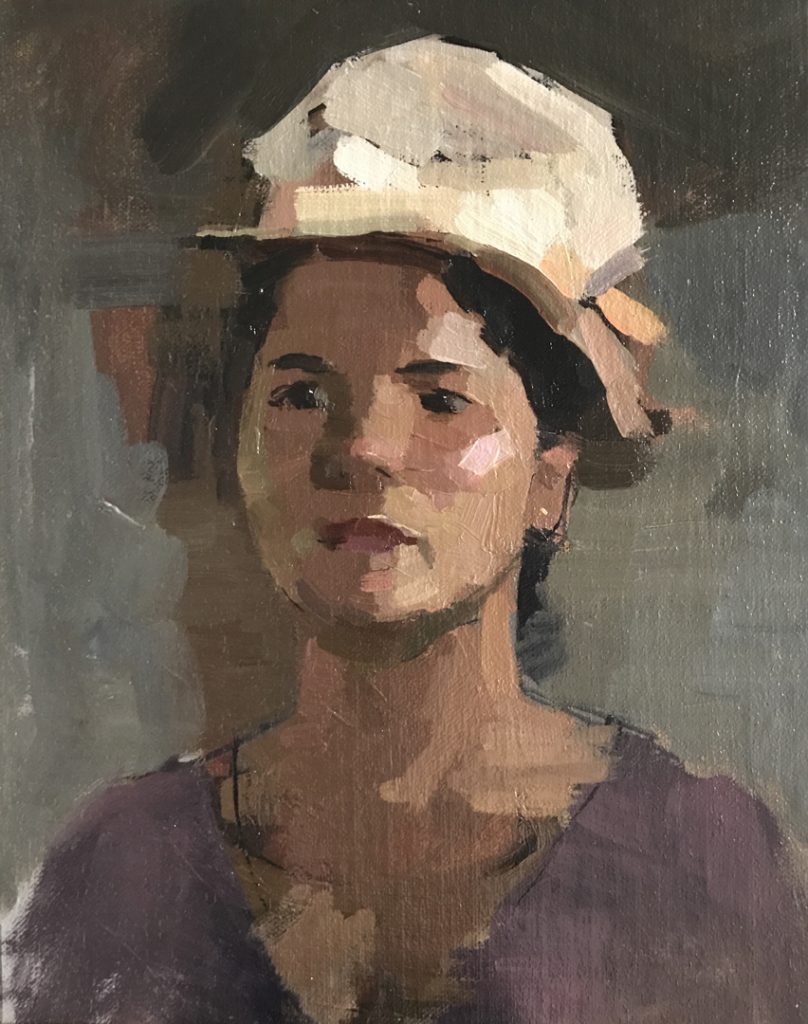 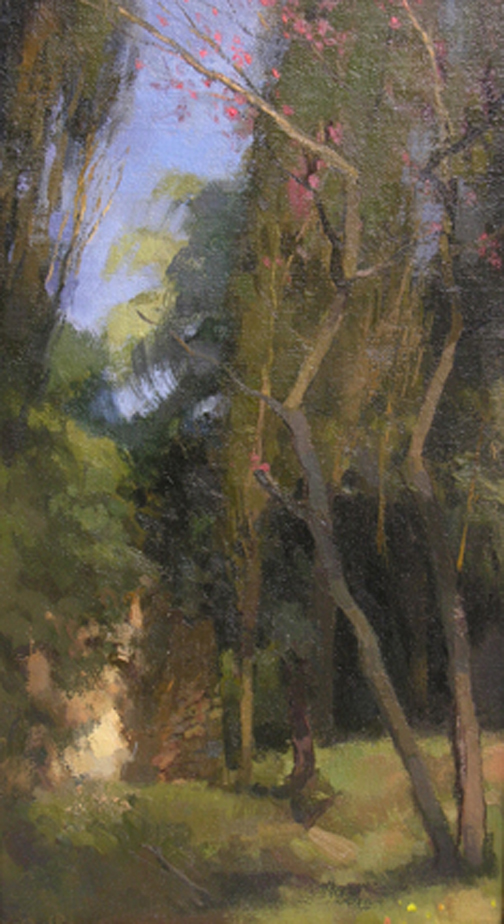 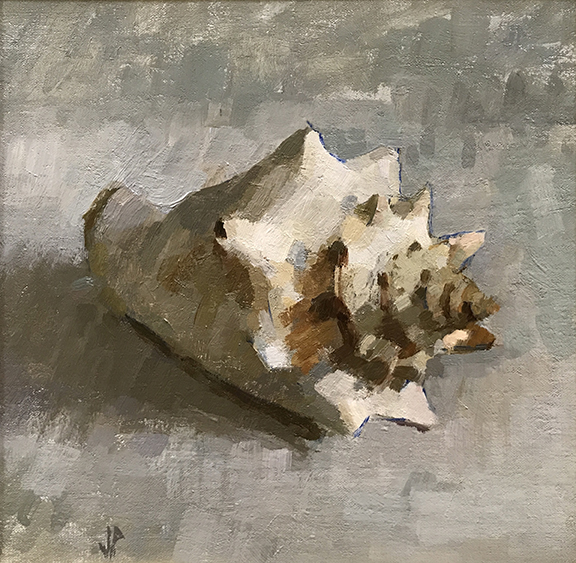 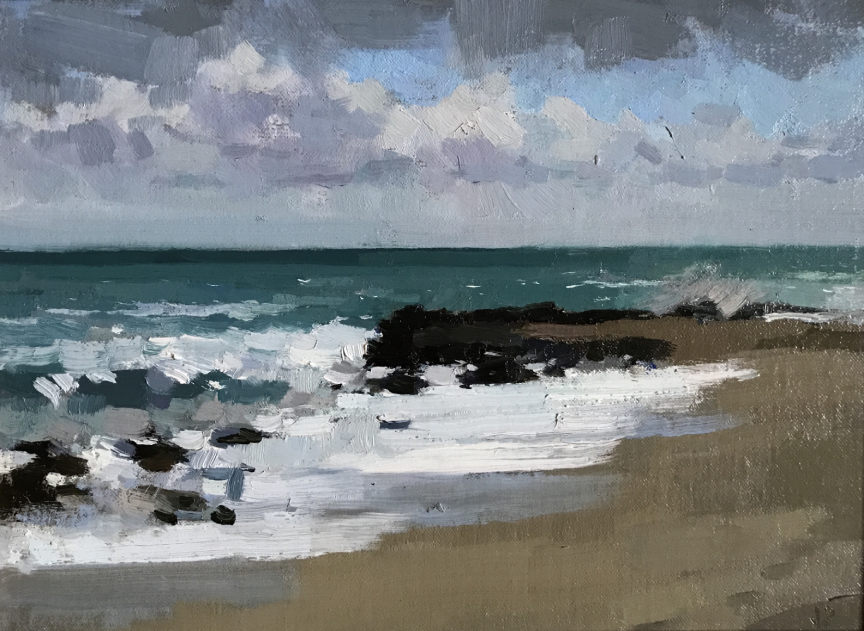 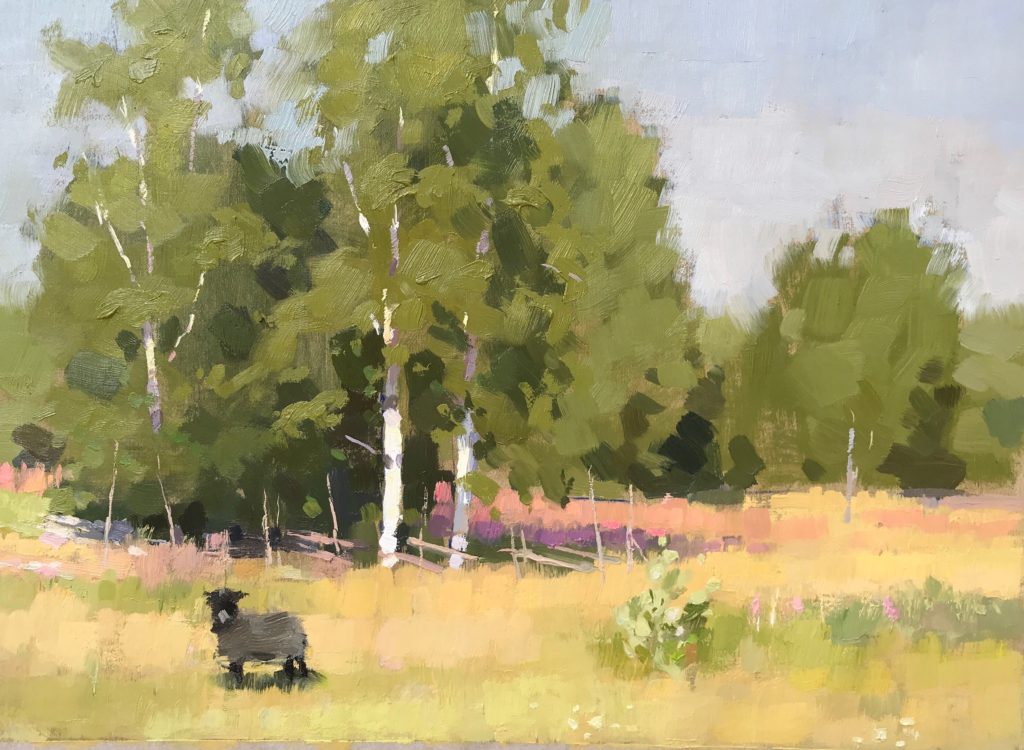 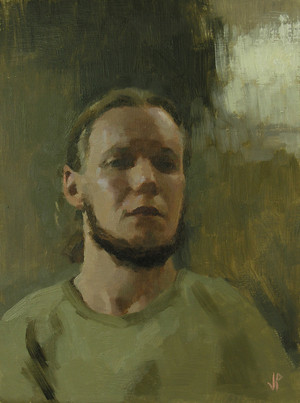