Jorge Alberto González was born in Cuba in 1949 and emigrated to the United States with his family in 1965. His appreciation for art began when he was a child, he observed the work of the Old Masters, he was attracted to the realistic quality of the work of Caravaggio, da Vinci, and Velazquez. Jorge develops inspiration by surrounding himself with the items he is going to paint, therefore creating a connection important to his work. After a career as a graphic designer, in 1991, he started attending the Schuler School of Fine Arts and studied with artist Ann D. Schuler. In 1994, he moved to Florence, Italy to further his studies. He has won many awards including the “Lorenzo il Magnifico” bronze medal at the 2001 International Biennial of Contemporary Art in Florence. His work is found in many residences in the U.S. and Europe and in several public collections. He lives and works in Baltimore, MD.

Click here to view our mini interview with Jorge Alberto! 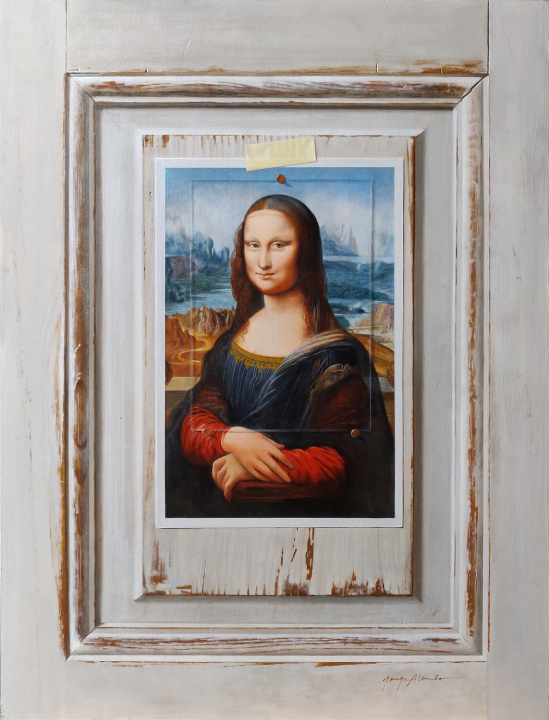 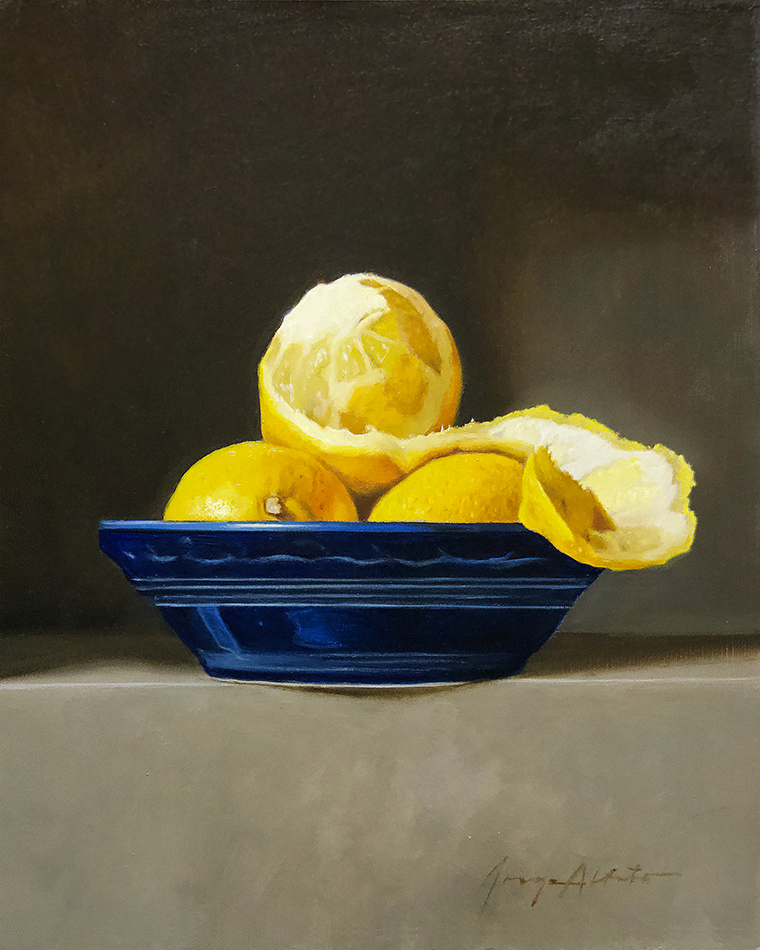 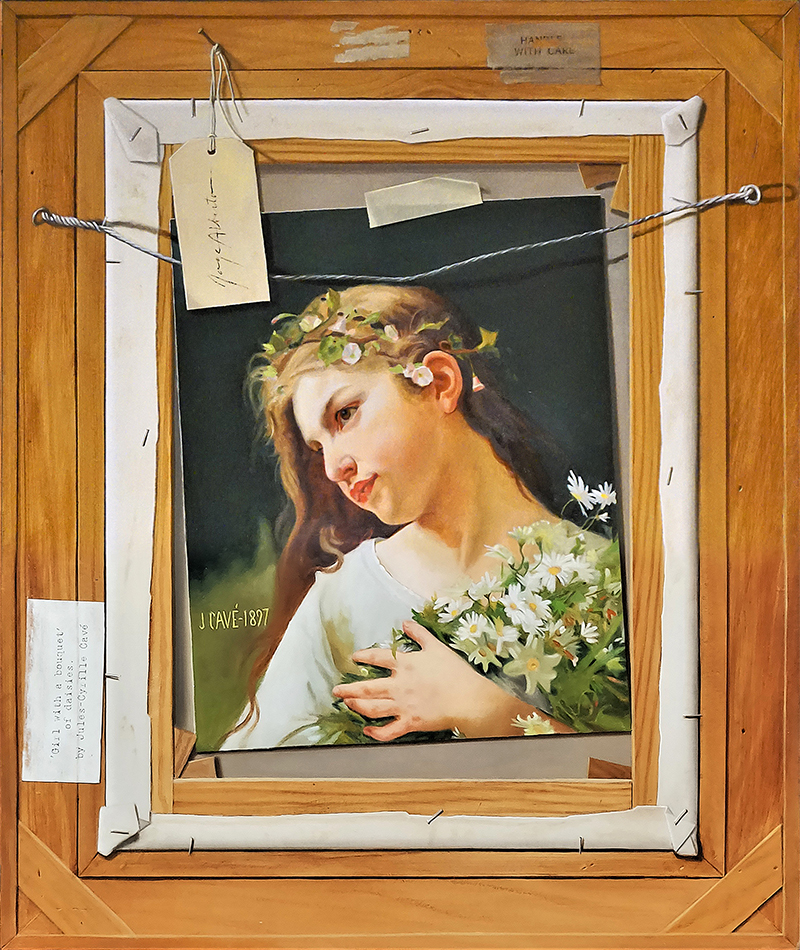 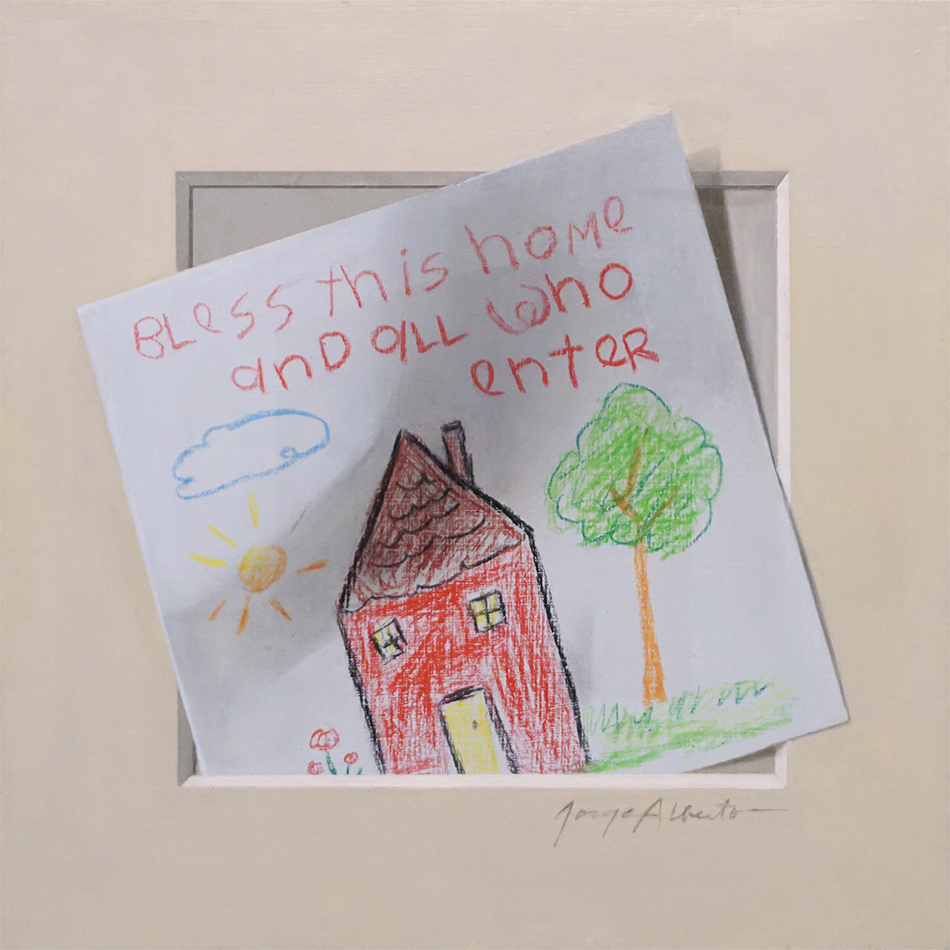 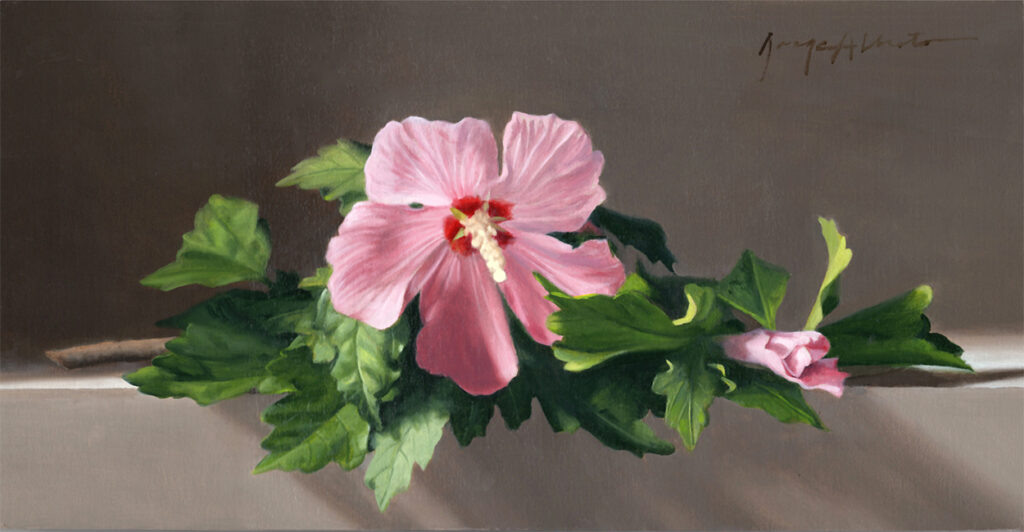 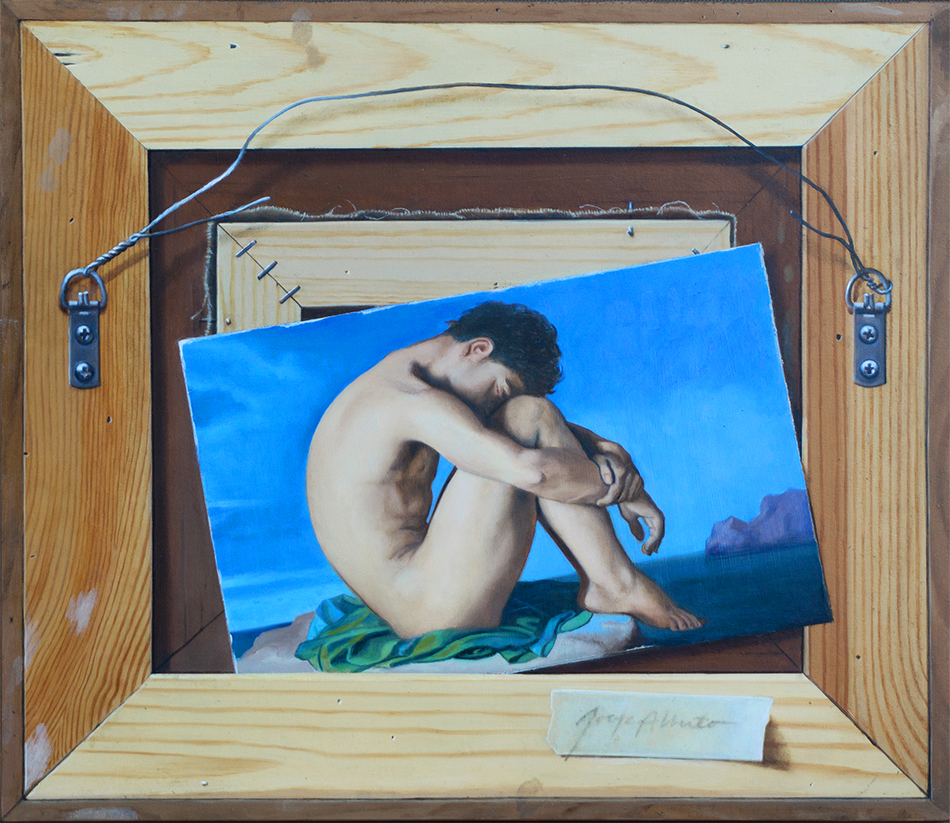 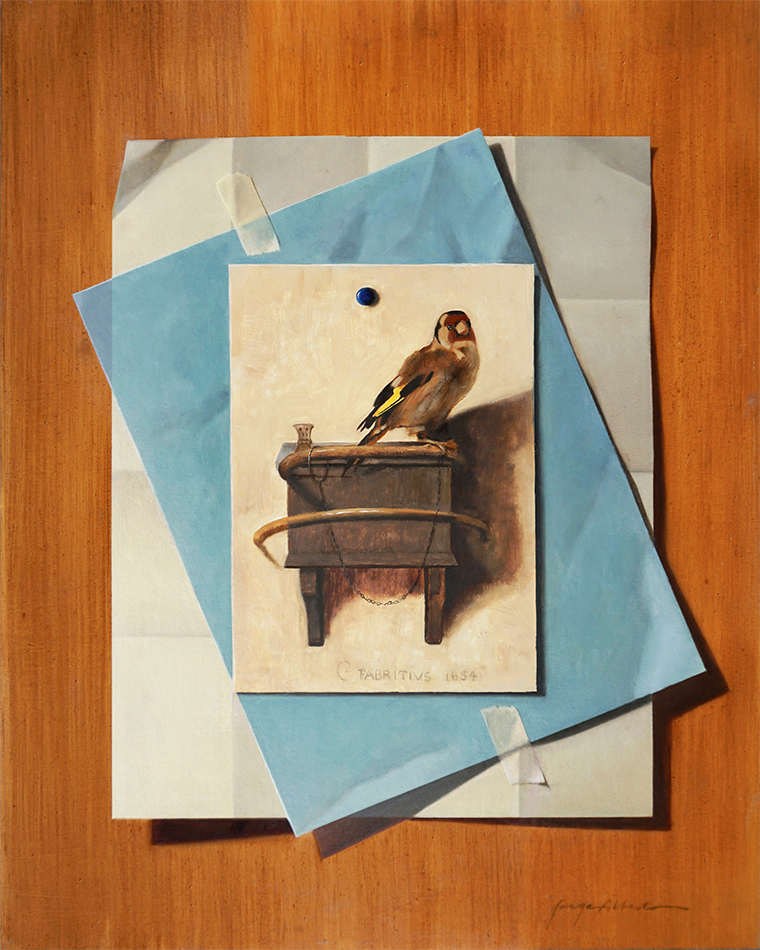 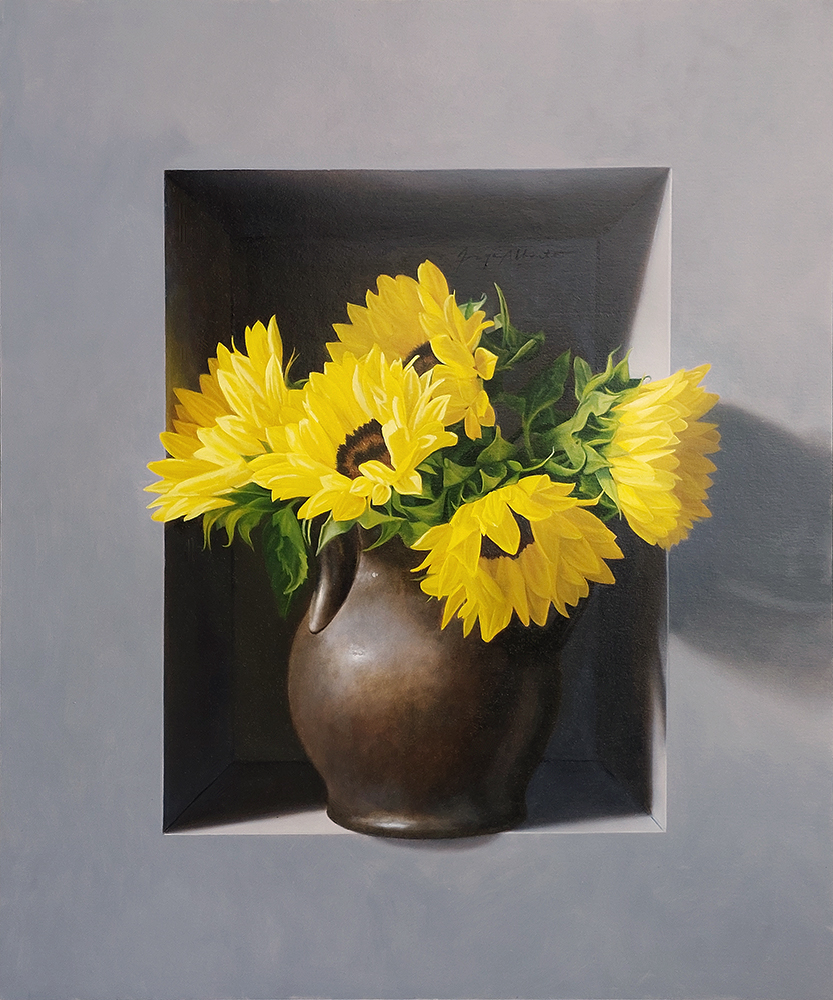 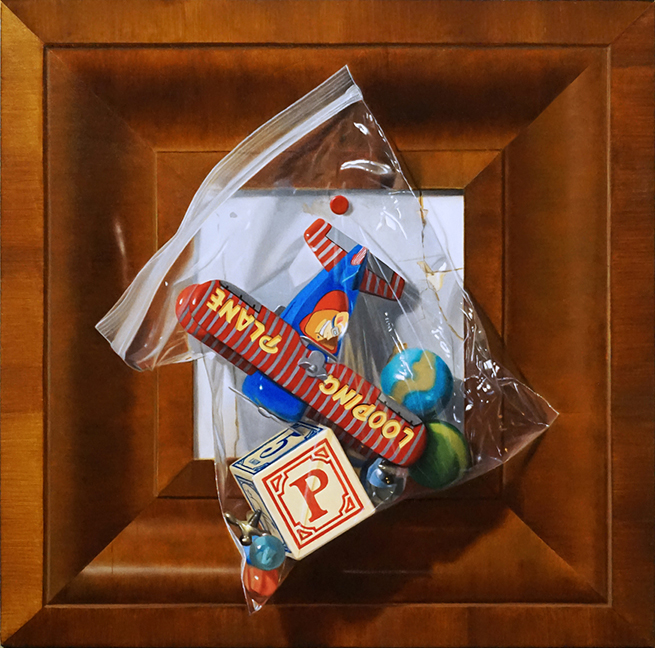 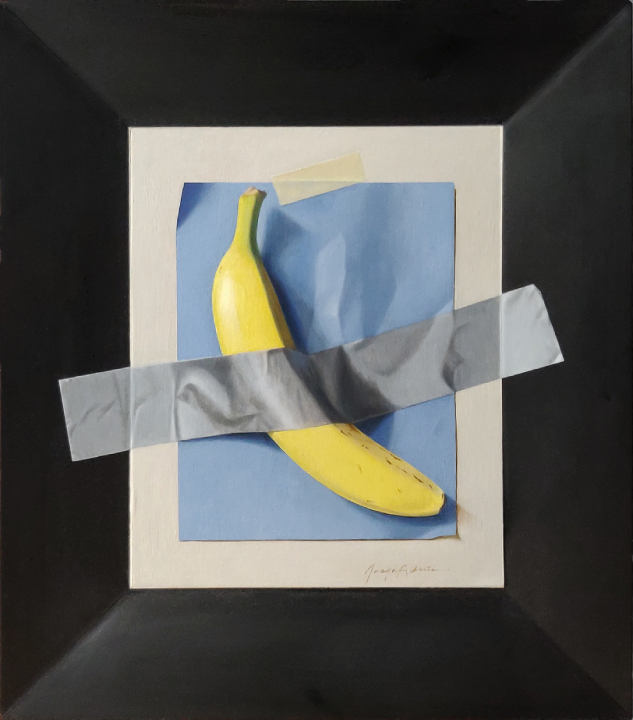 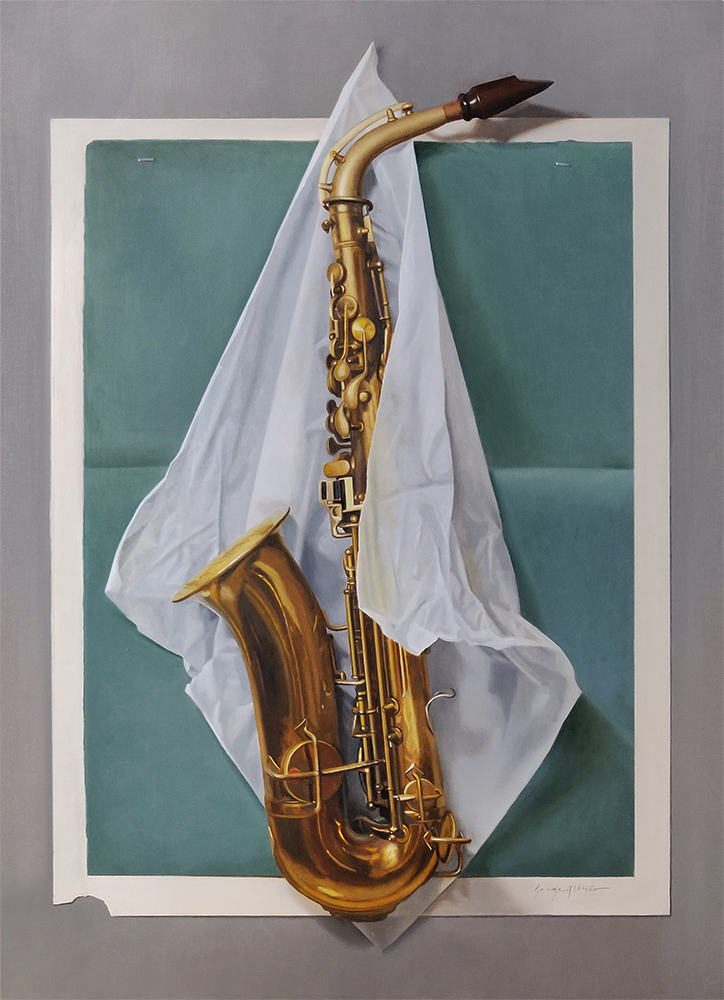 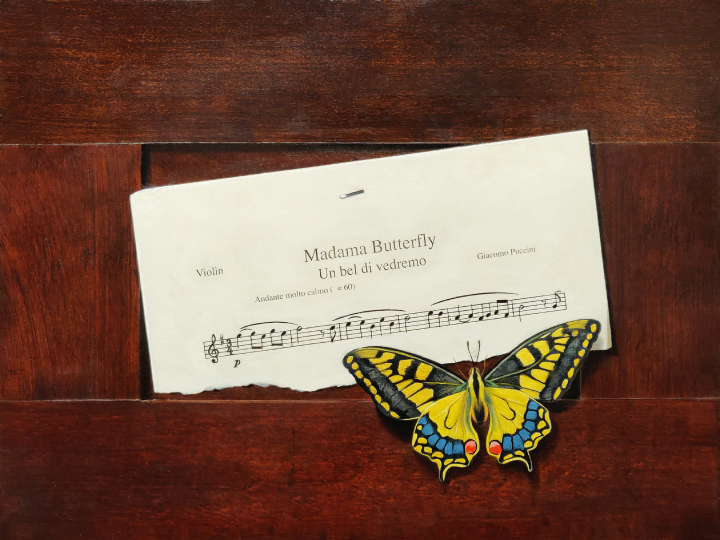 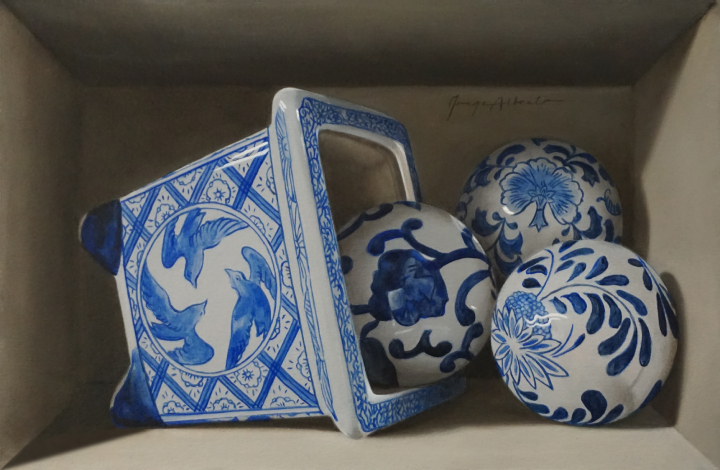 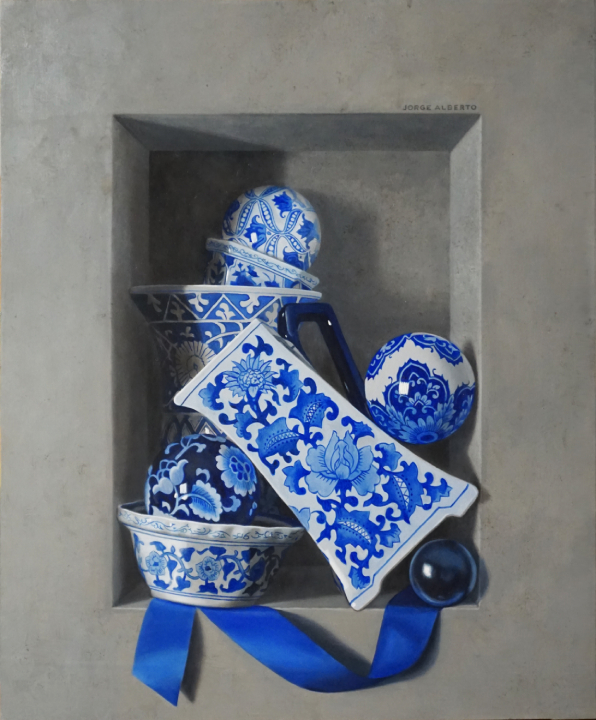 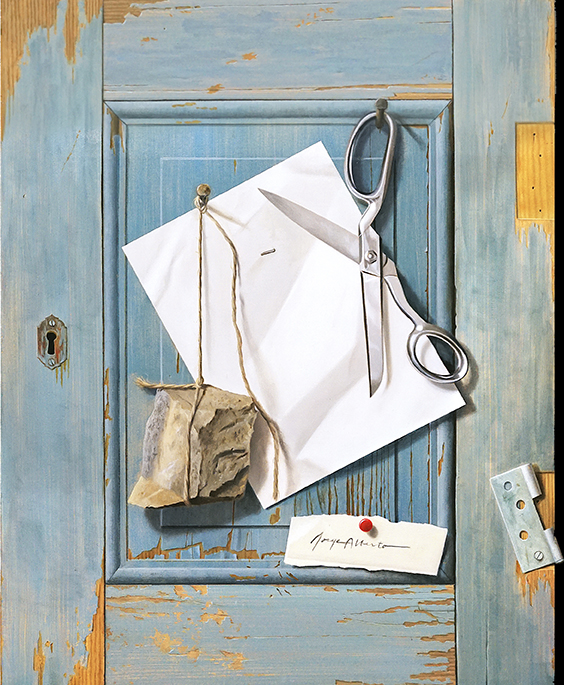 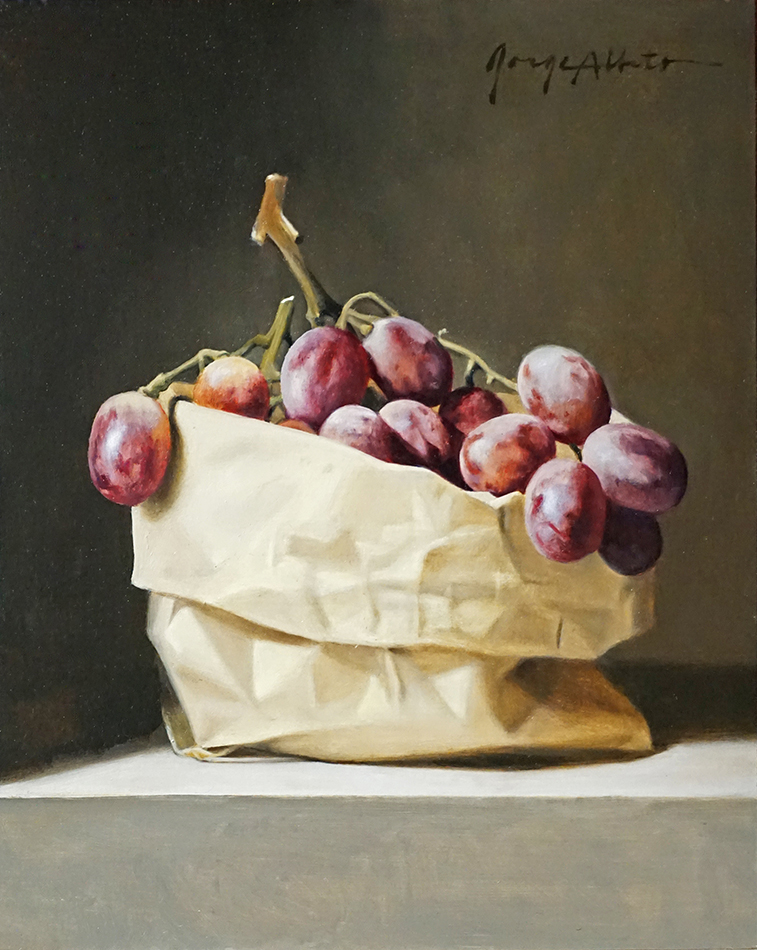 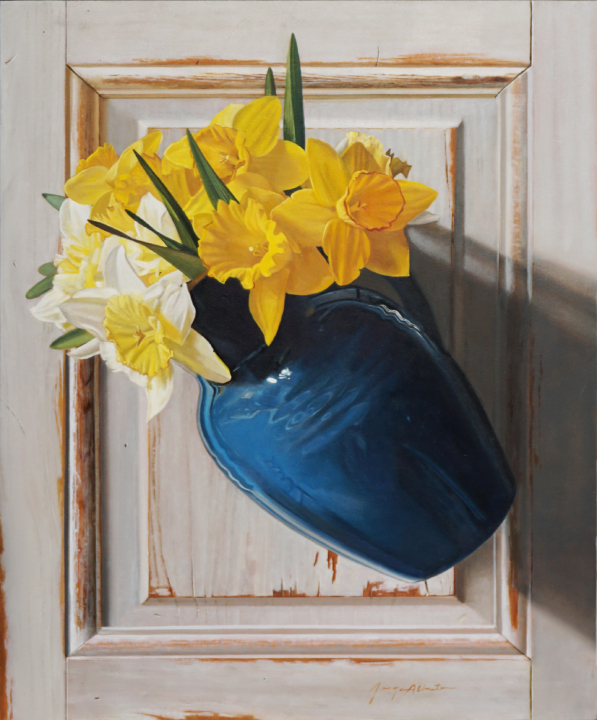 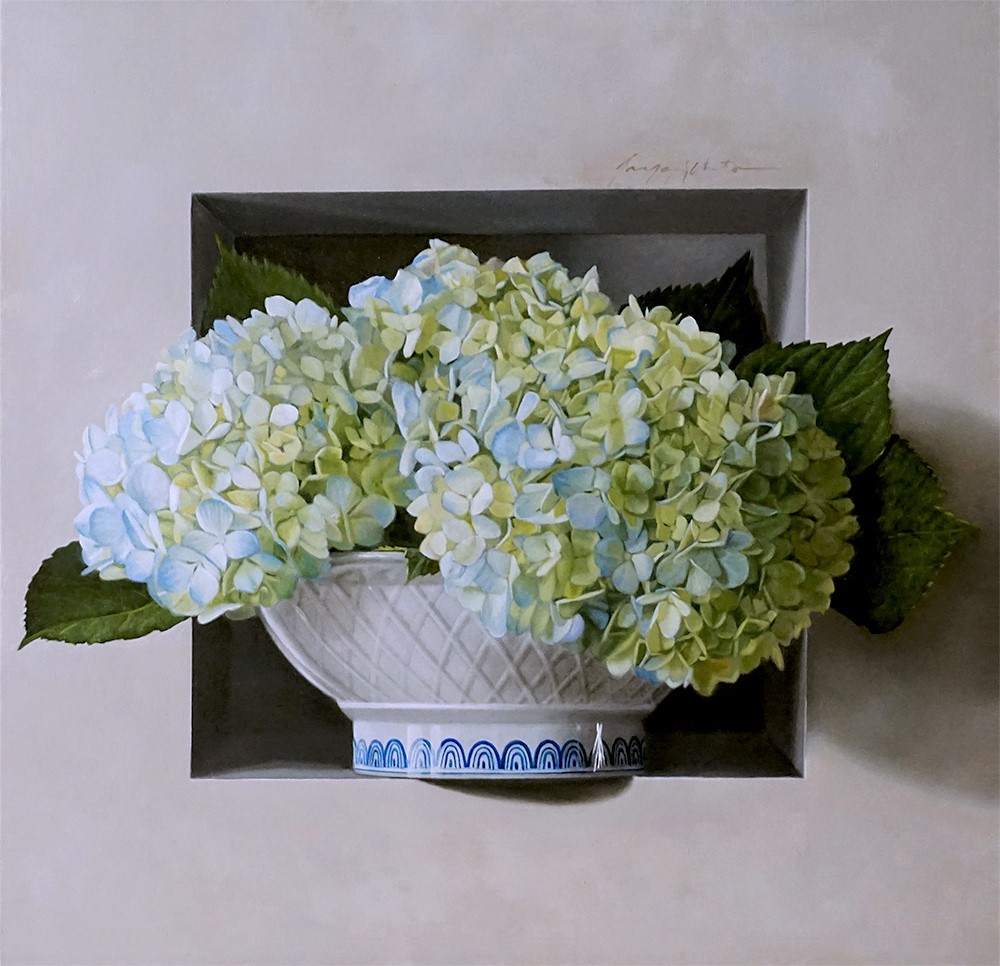 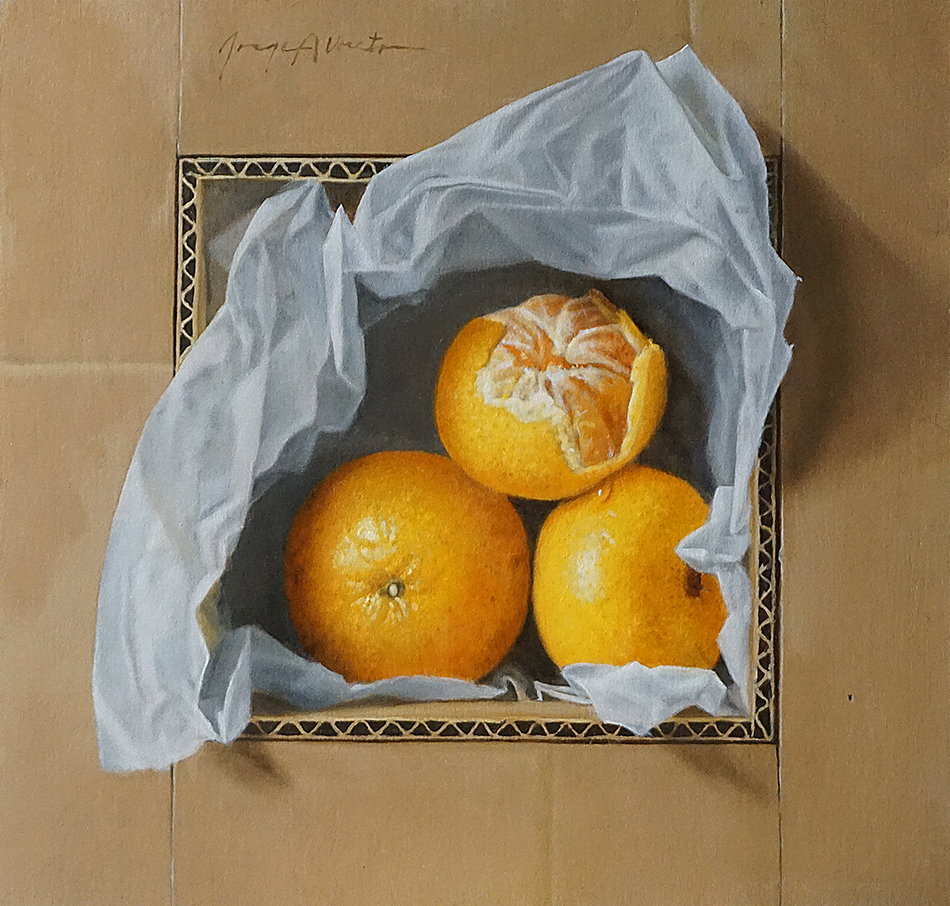 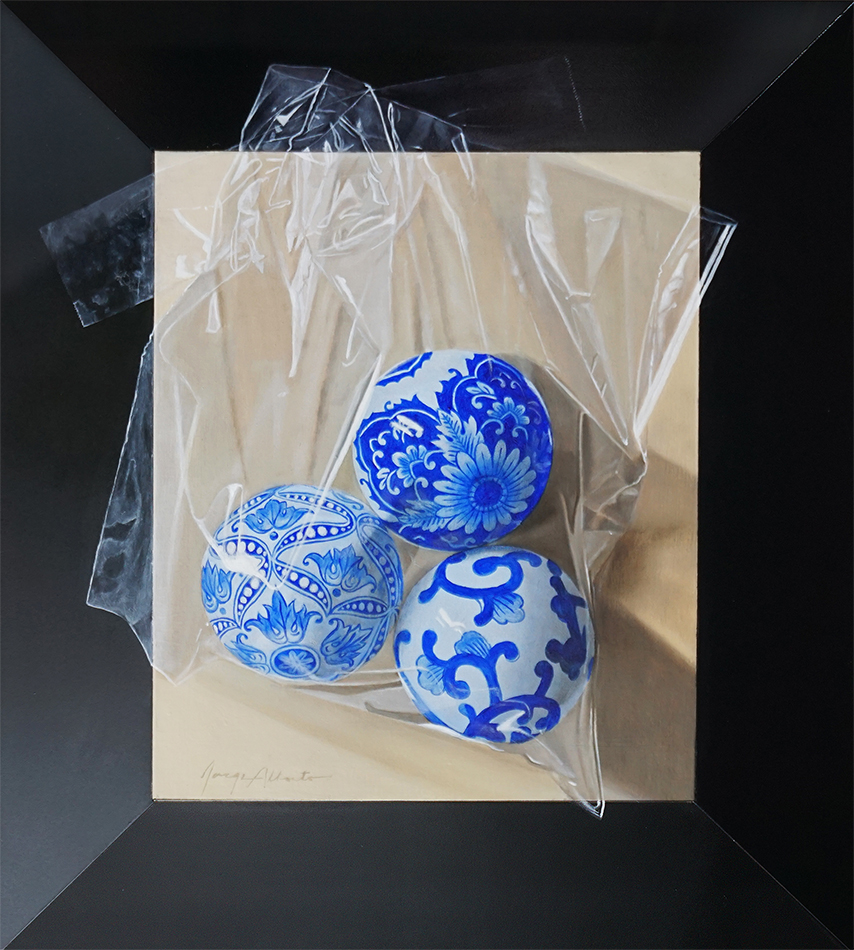 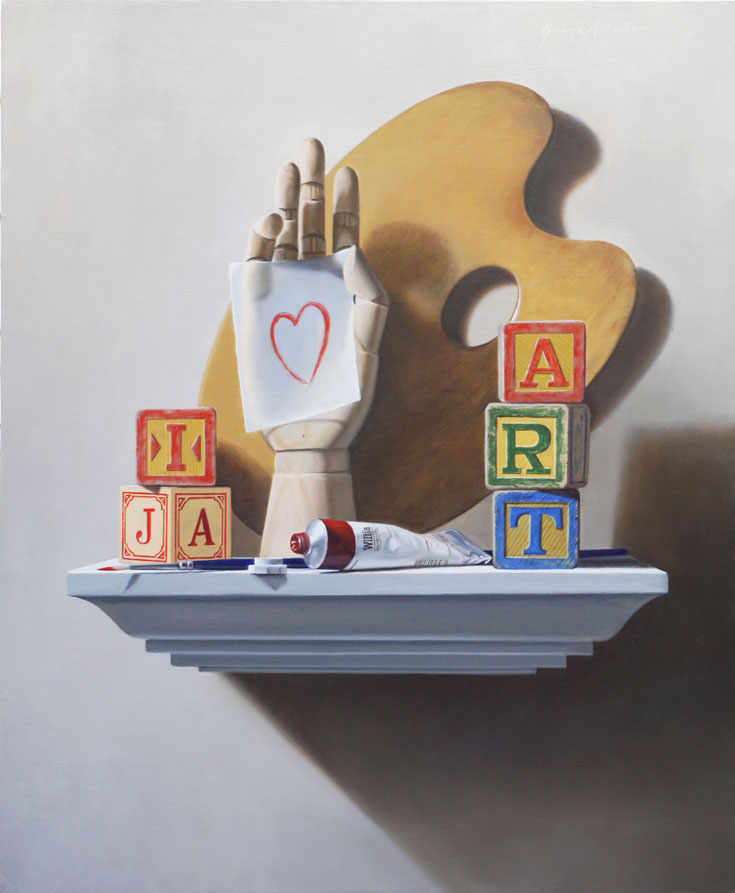 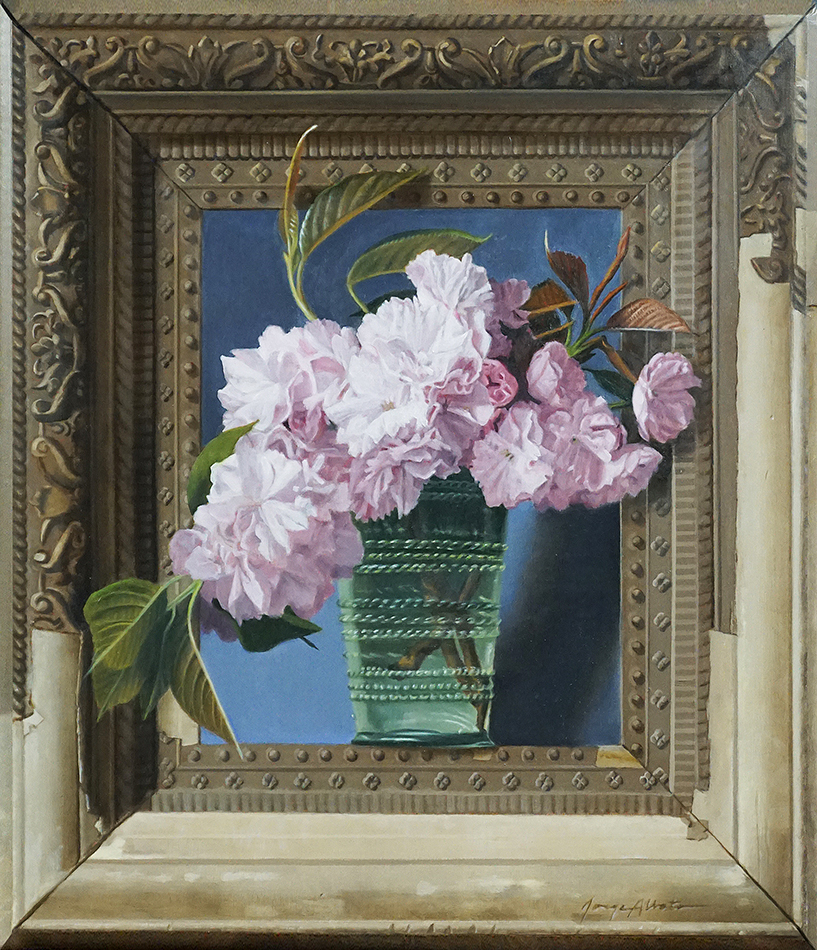 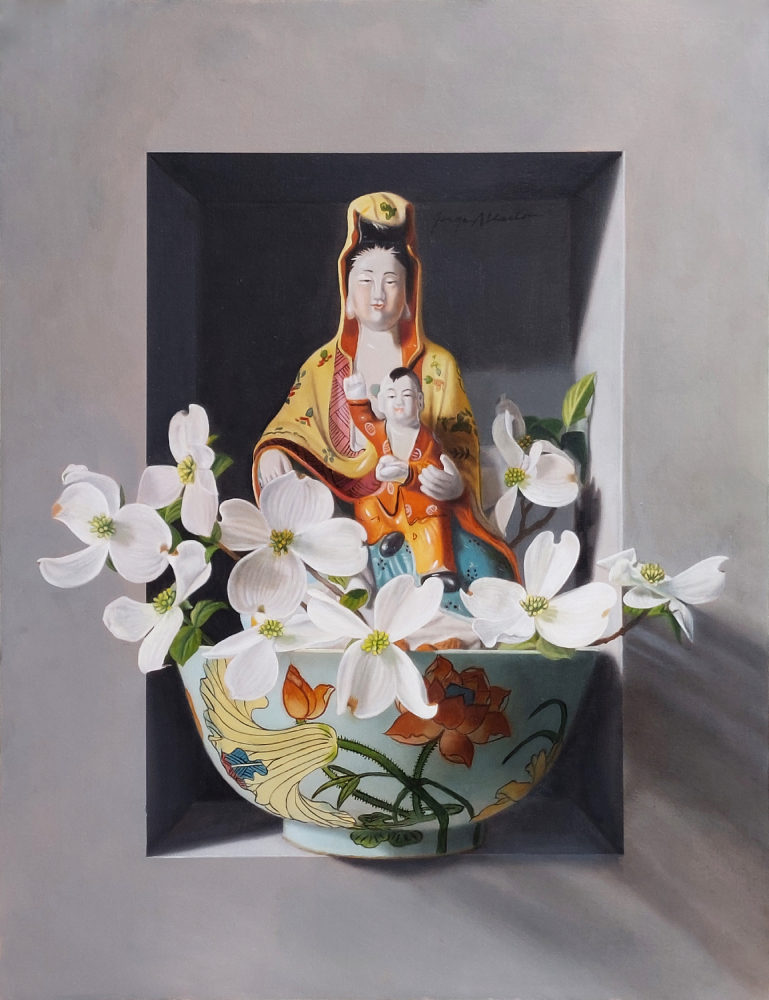 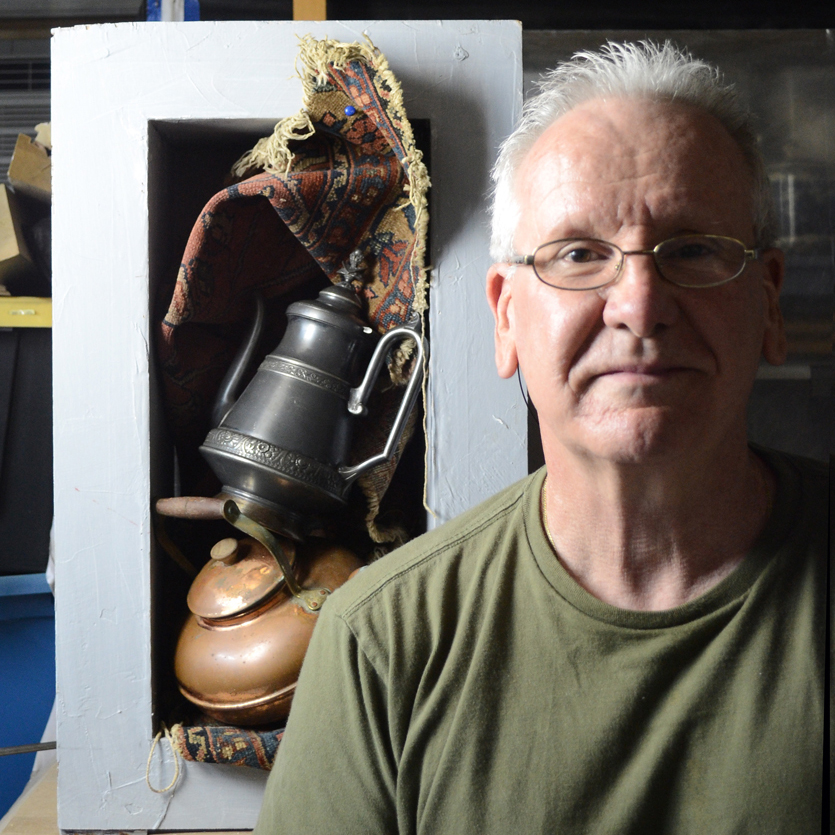