Jeremy Mann has distinguished himself among his peers through his “unique talent to transform a familiar place or anonymous figure into a painting imbued with something alchemical and at times otherworldly.” These words come from an article written about Jeremy Mann in American Artist magazine in which Mann is named as one of the “25 Artists of Tomorrow.” His journey began at Ohio University in Athens, Ohio where be obtained his B.F.A. in painting and graduated Summa Cum Laude. Mann later earned his M.F.A. from the Academy of Art University in San Francisco, California and he graduated as Valedictorian. After graduating from the Academy of Art University, Mann eventually joined the university staff as an instructor.

Click here to read about Jeremy’s first ever photography exhibition, The Unbound Process. 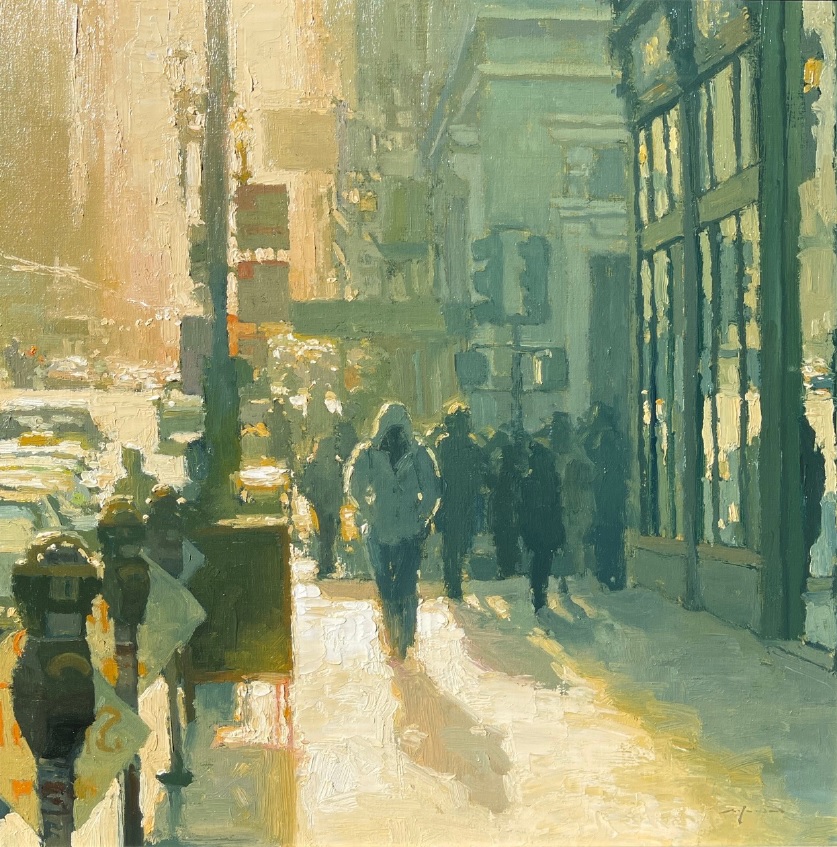 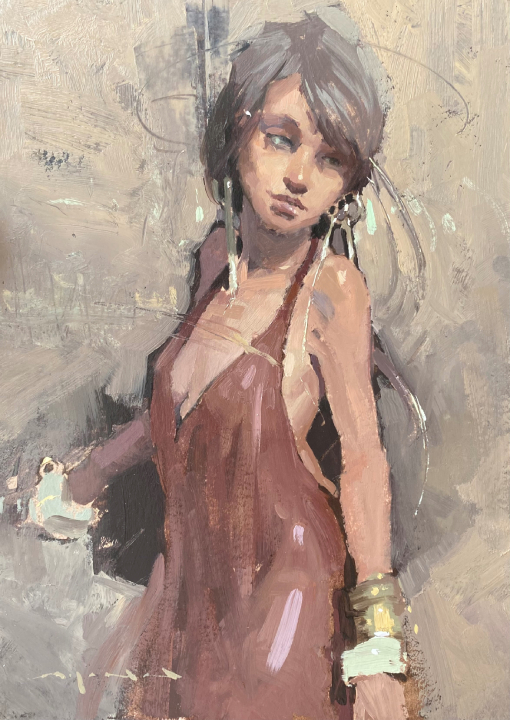 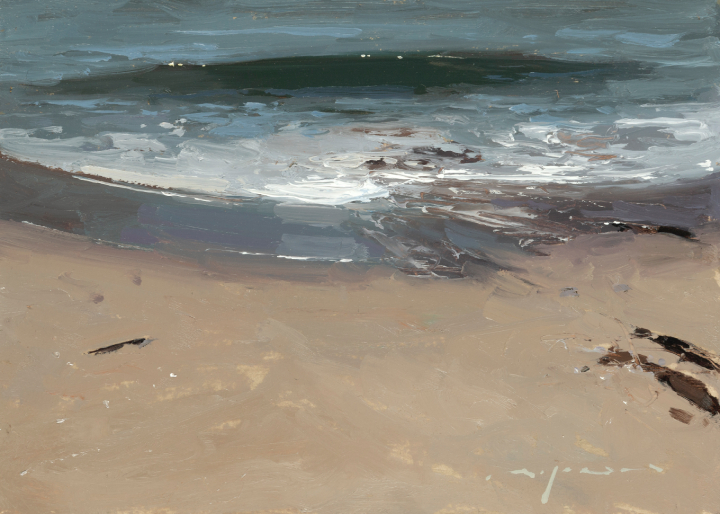 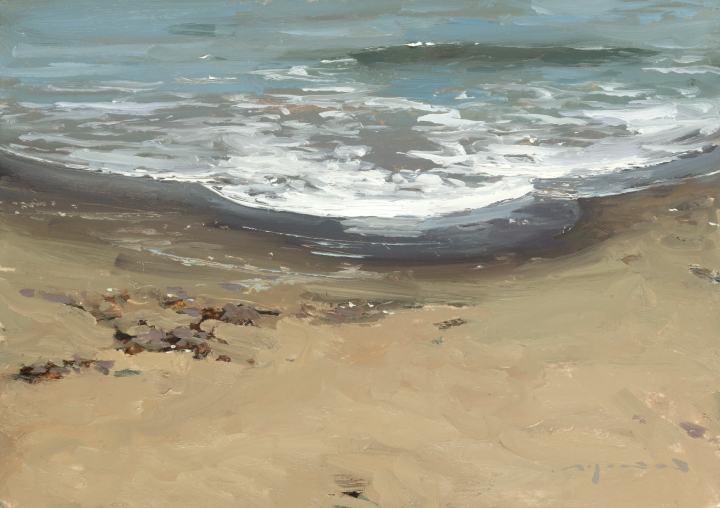 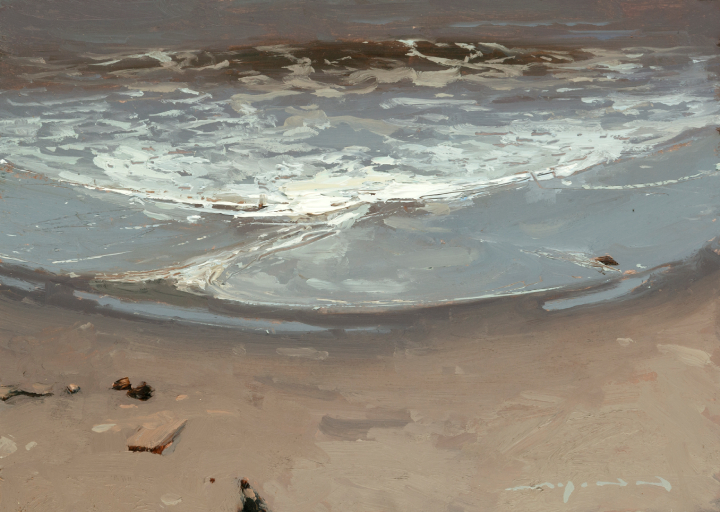 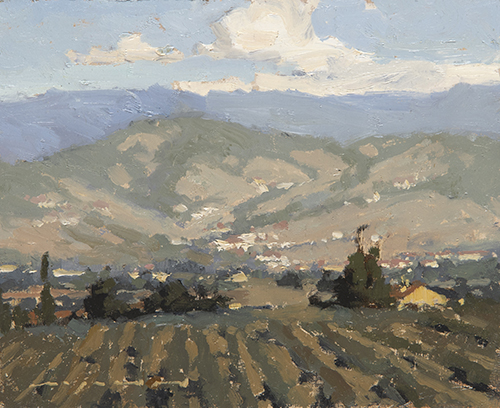 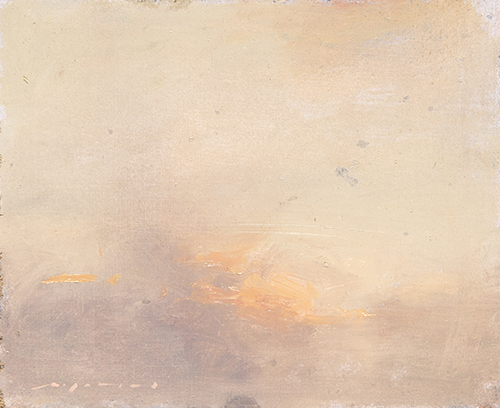 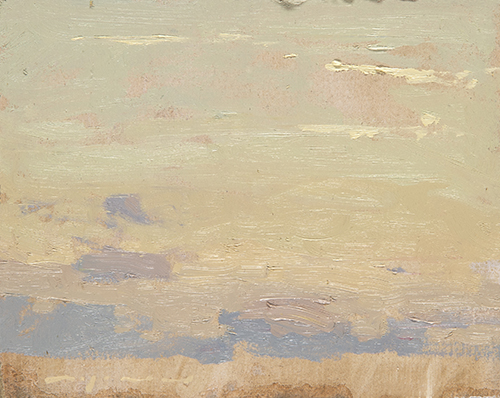 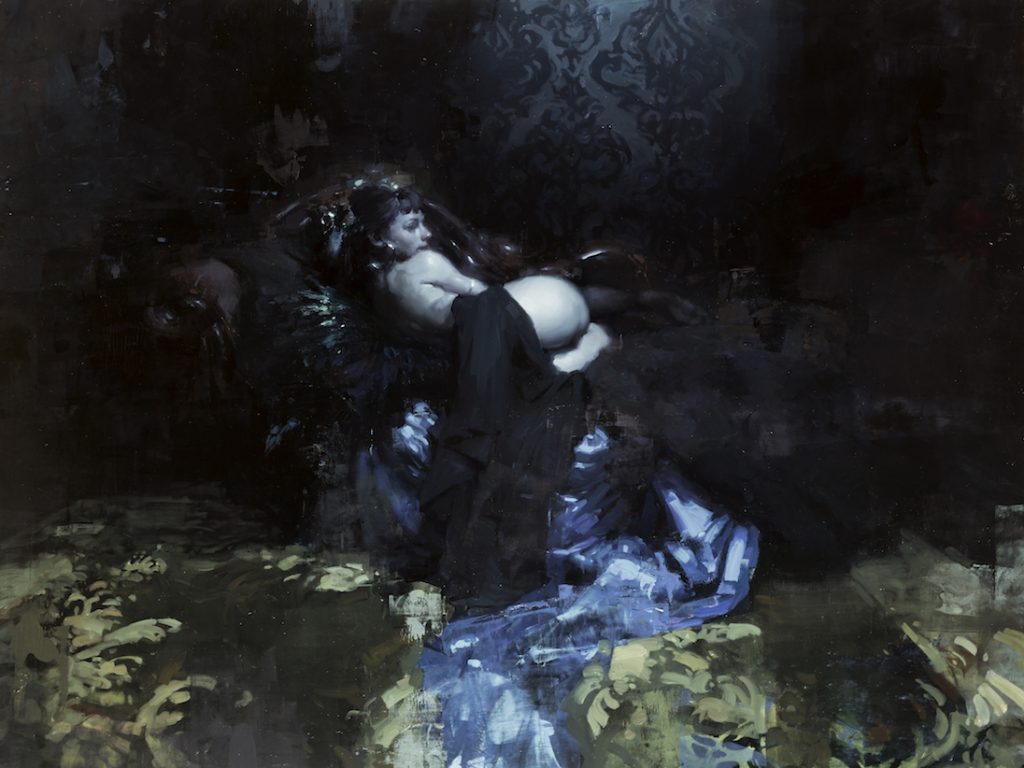 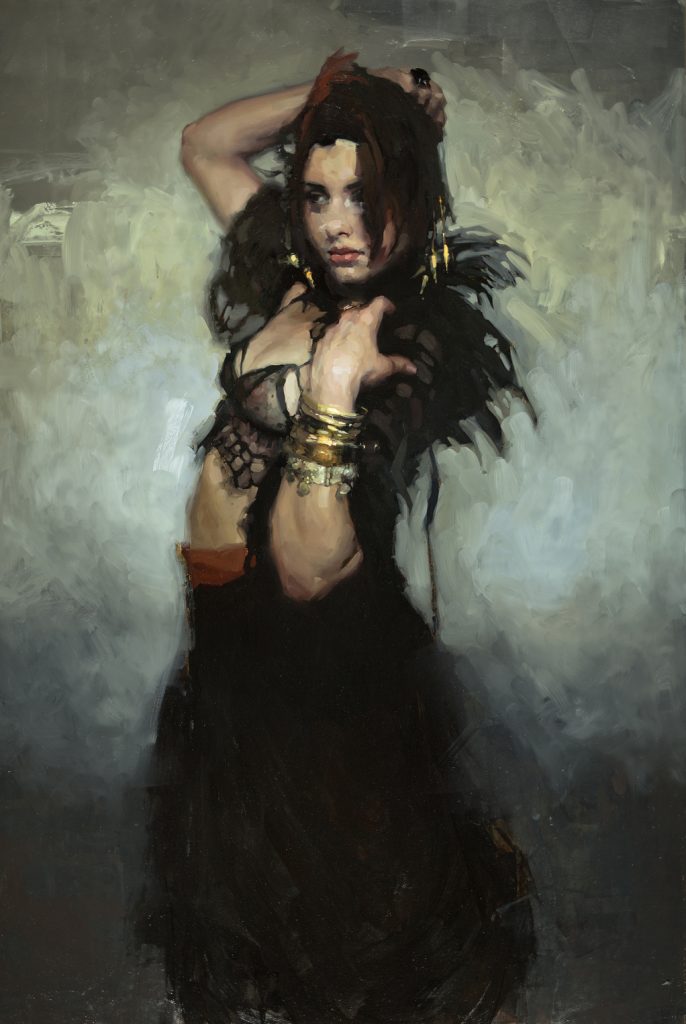 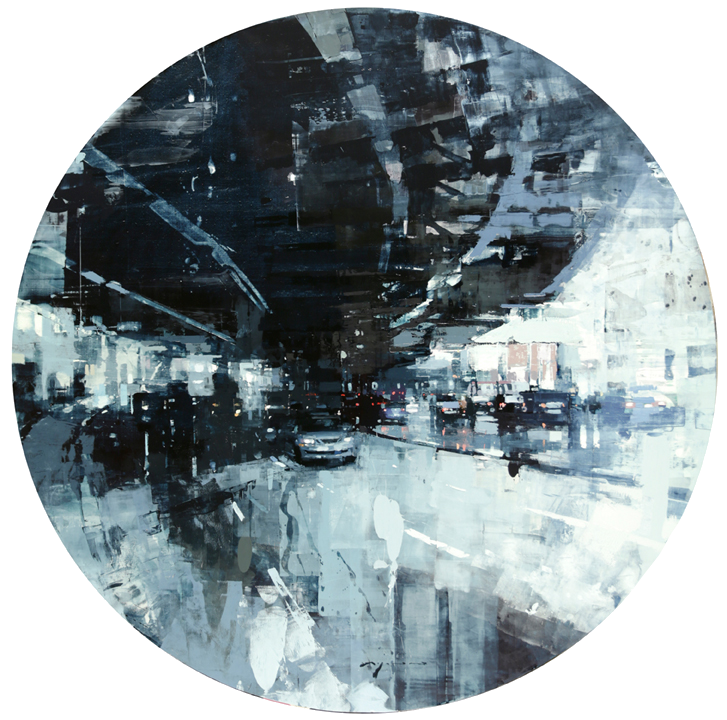 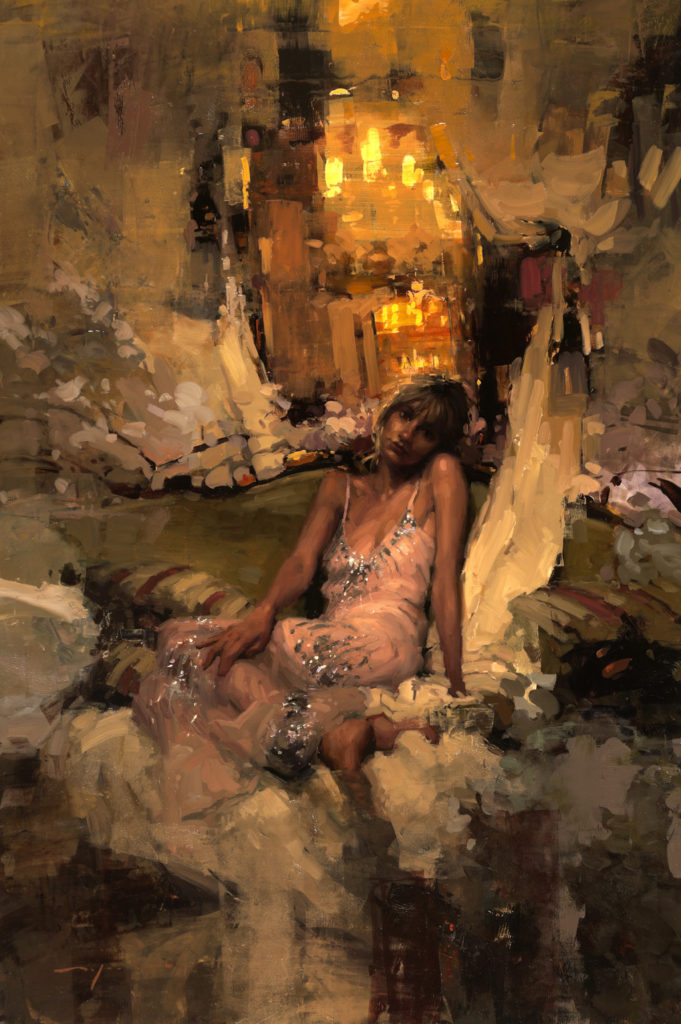 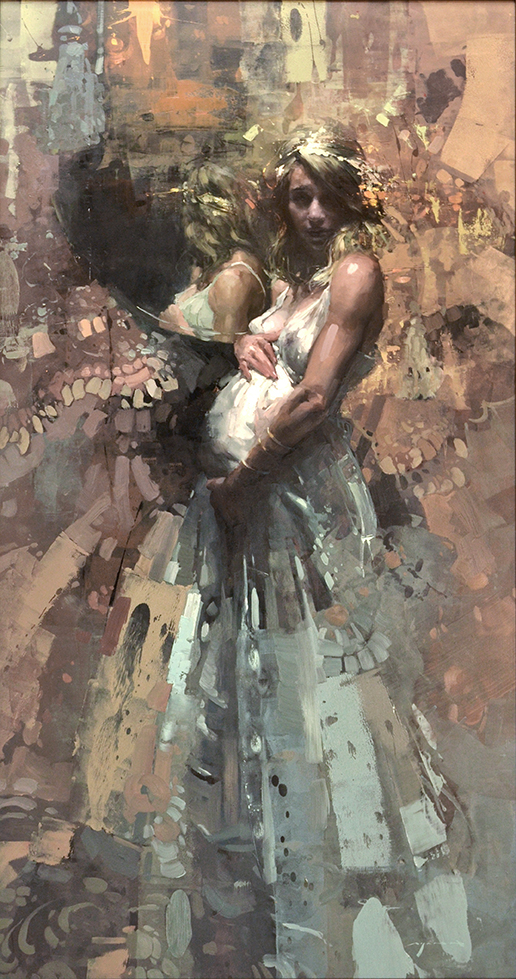 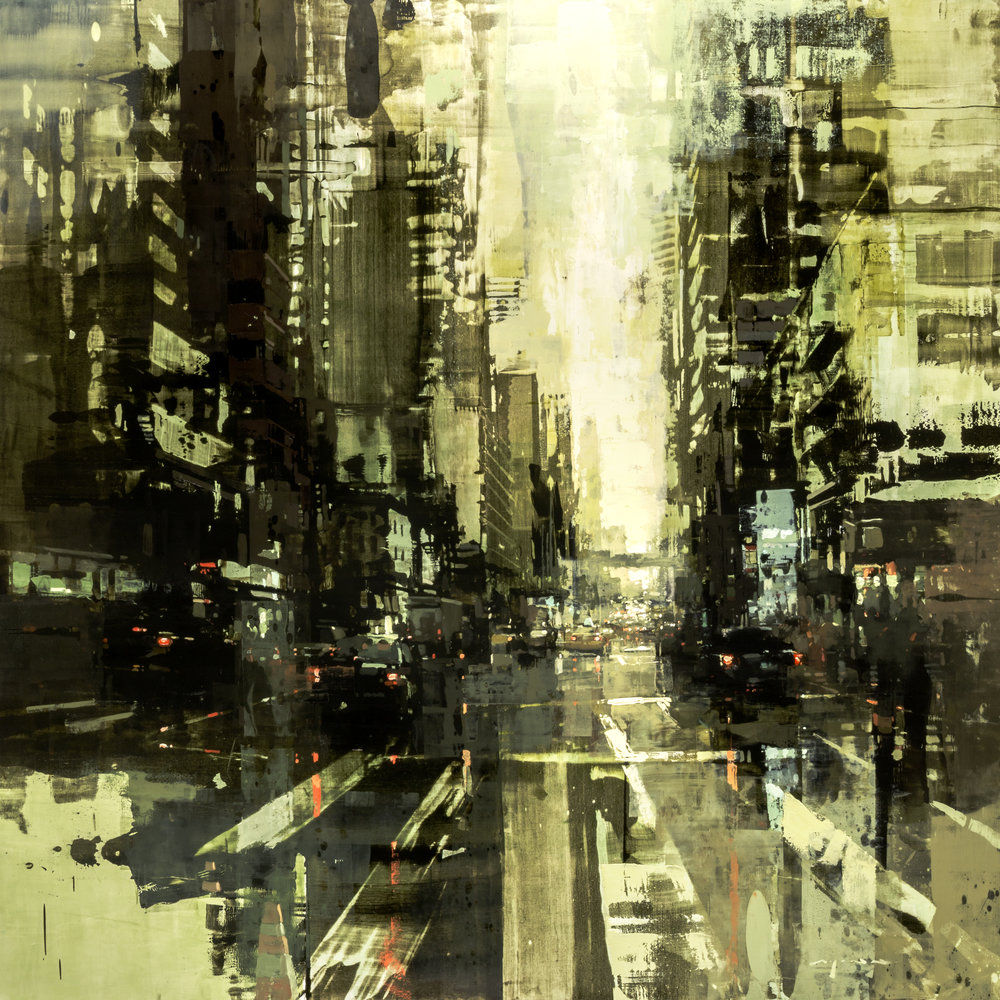 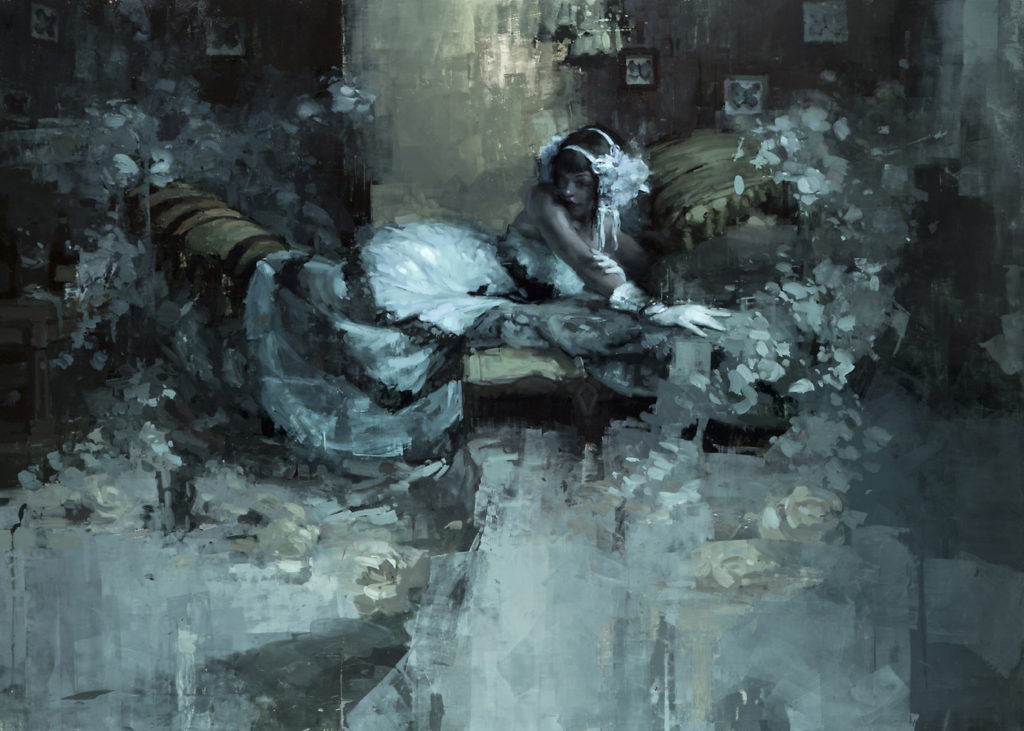 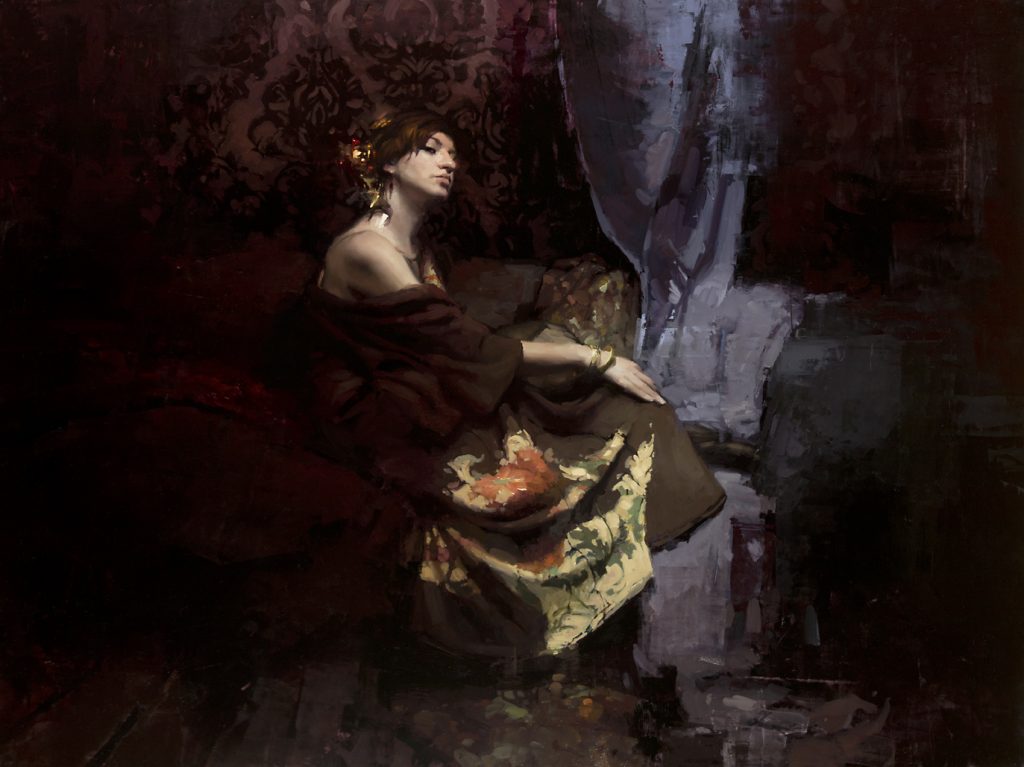 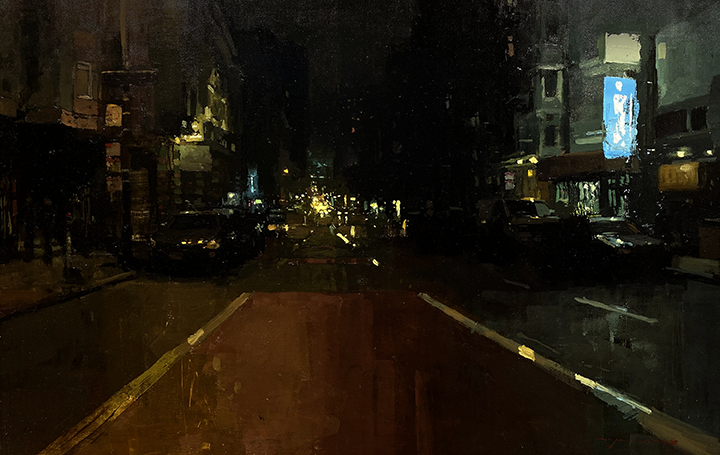 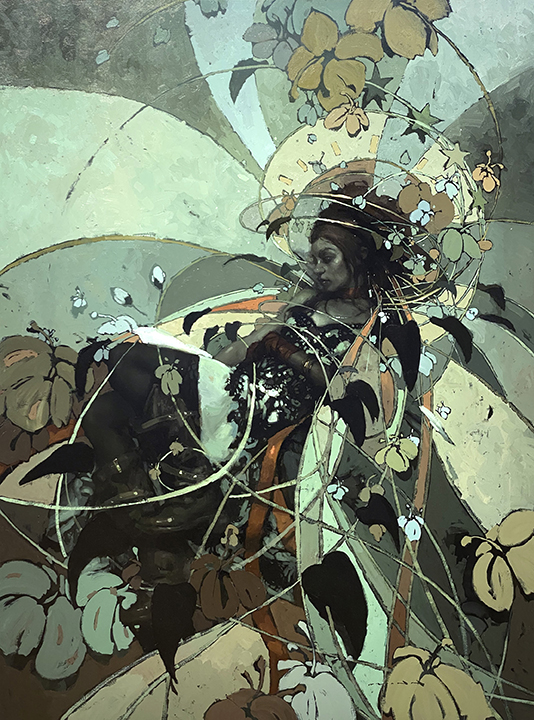 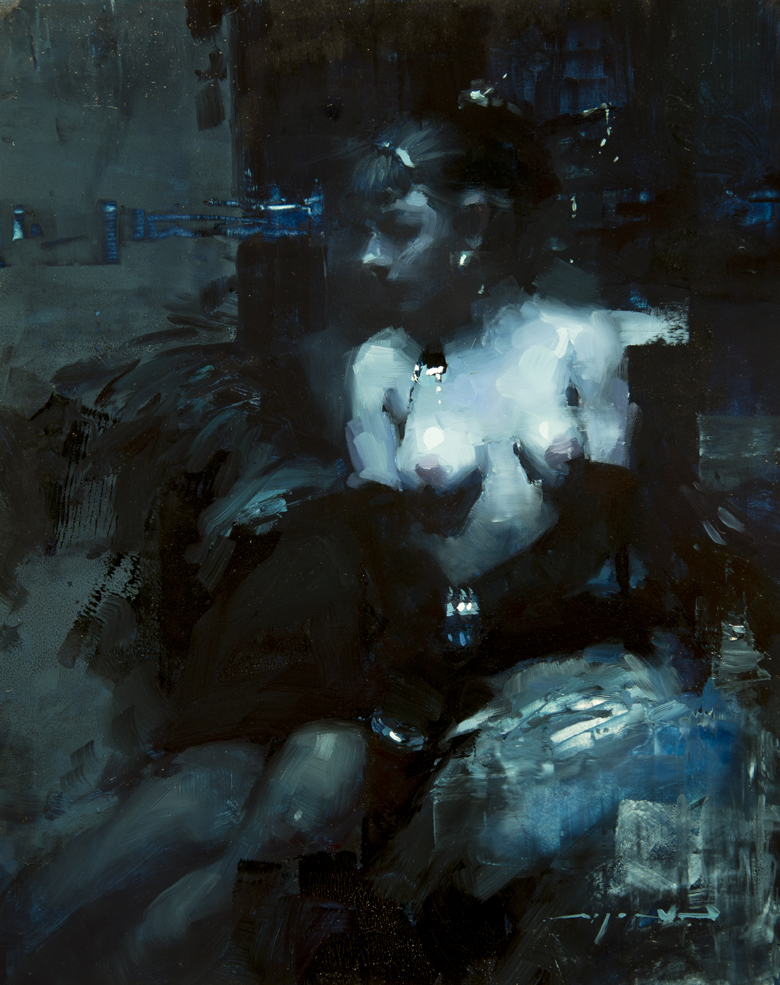 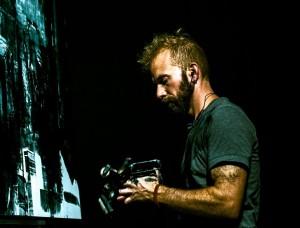