Gavin Glakas began drawing around the same time he started walking. He grew up in Bethesda, Maryland and he later studied art at Washington University in St. Louis as well as the Slade School of Fine Art in London. Following graduation, Gavin spent a year working as an illustrator in Athens, Greece.

After his return to the United States, Gavin worked as a Senate Staffer on Capitol Hill for a year and a half. He had made plans to attend law school, but after enduring an eight-month illness culminating in the removal of a tumor from his lung at the age of 24, he pursued his lifelong ambition of a having career as an artist.

Gavin began exhibiting his work in galleries almost immediately. He spent five years studying with fellow Principle Gallery artist Robert Liberace, as well as portrait and still life painter Danni Dawson. Glakas has won numerous honors for his artwork, including awards from the Portrait Society of America and the Butler Institute of American Art. 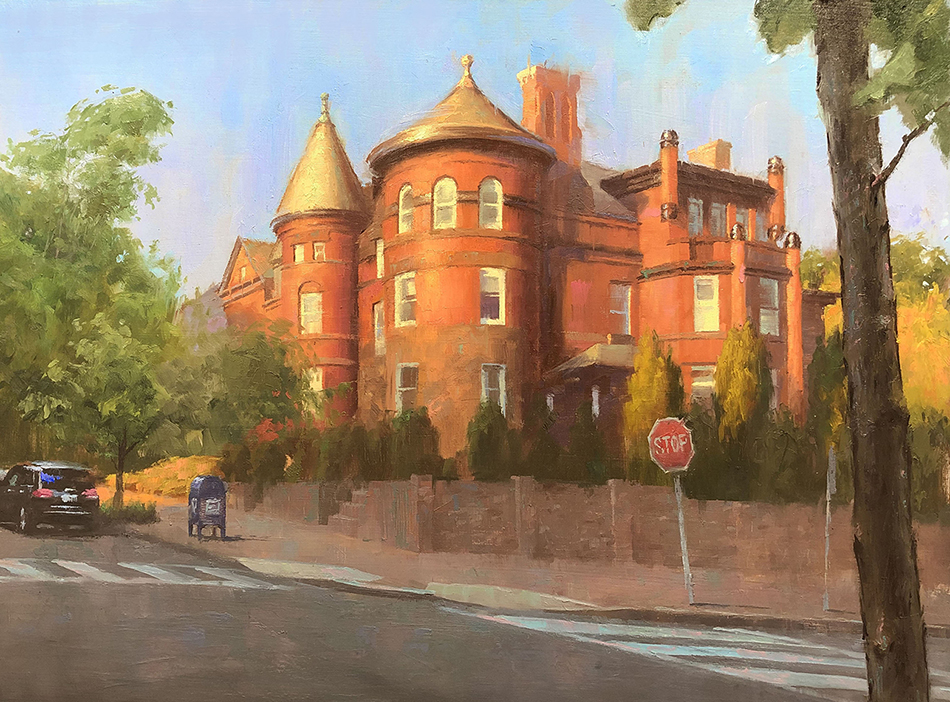 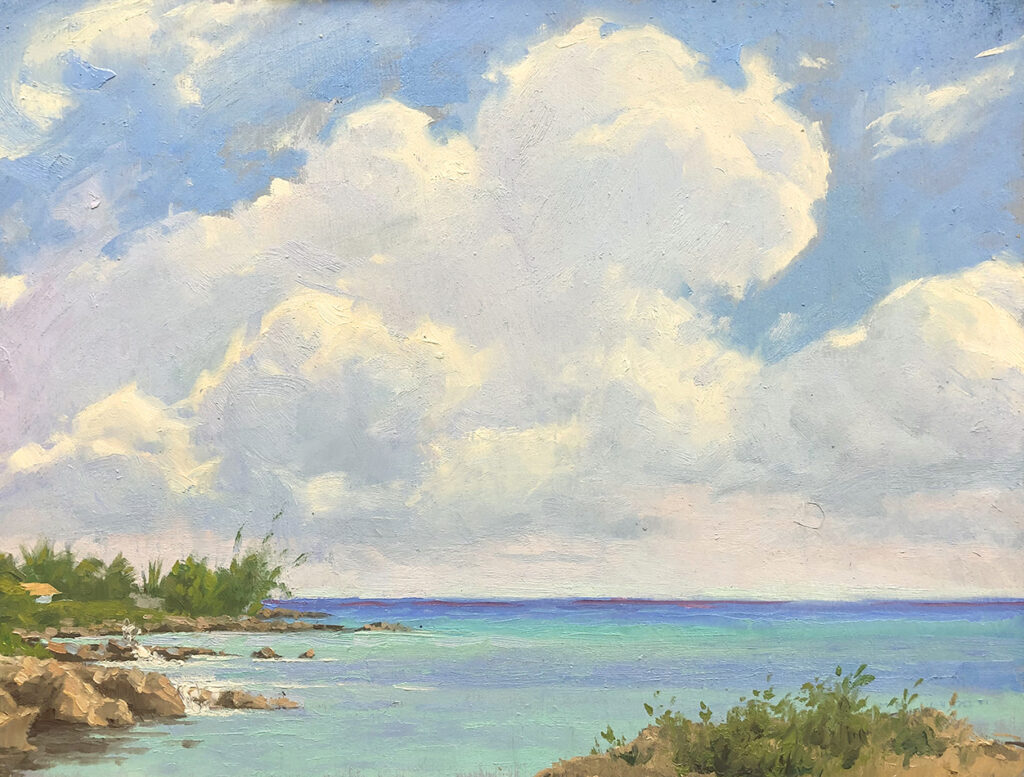 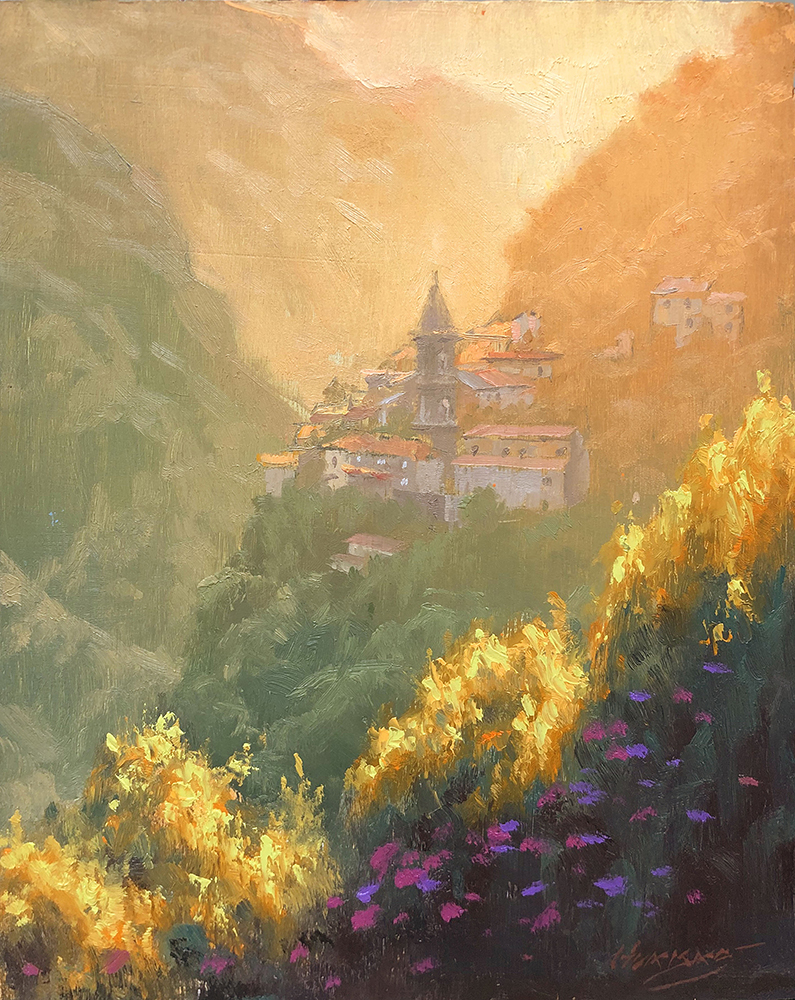 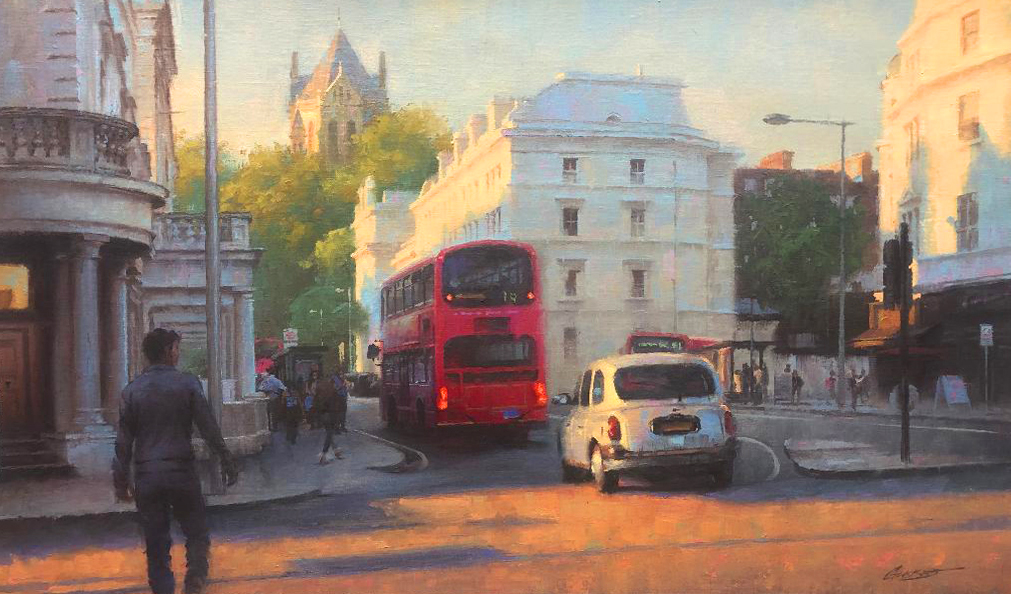 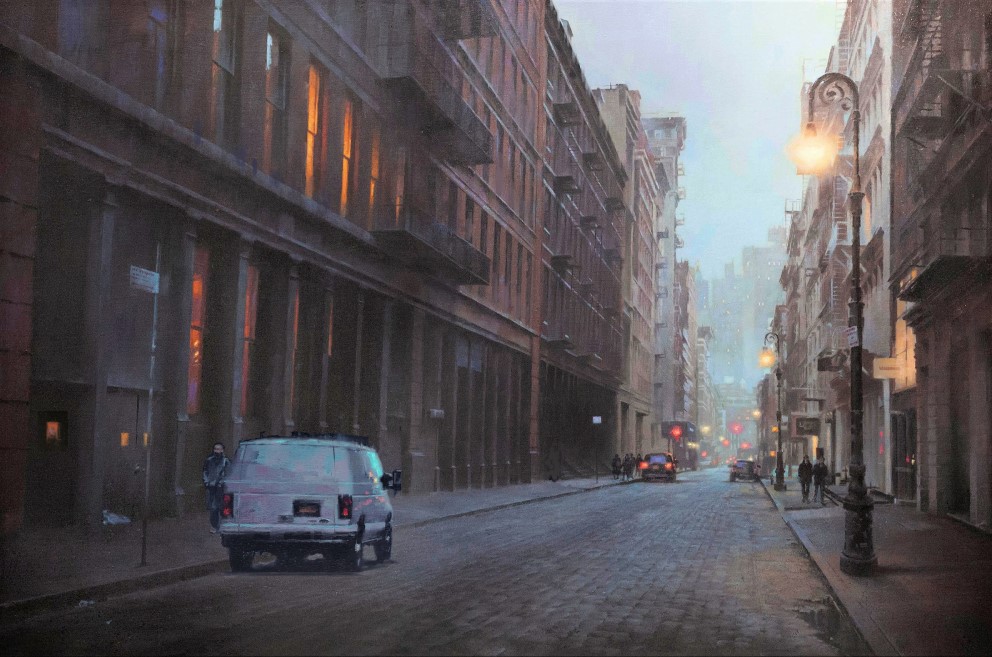 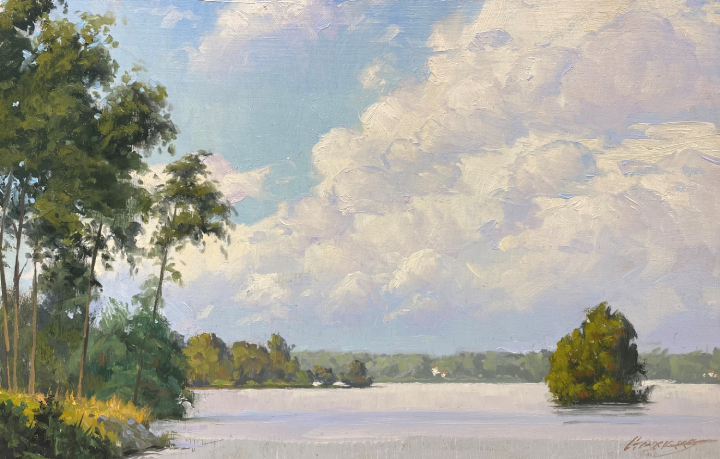 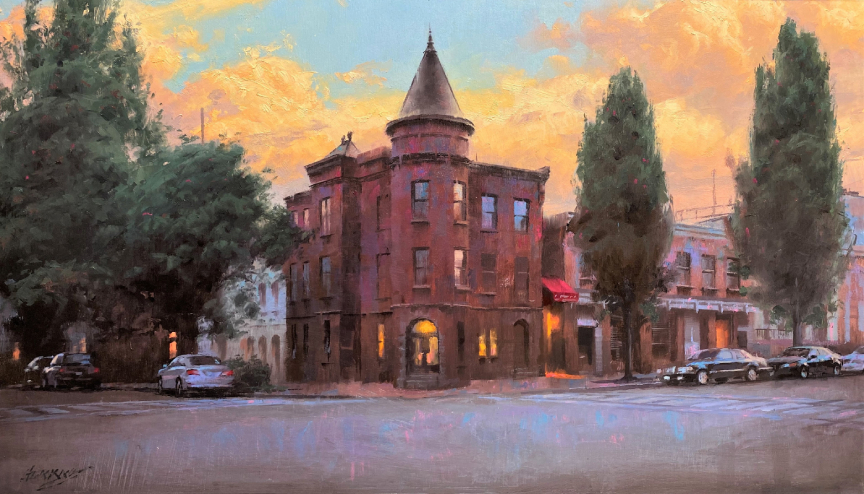 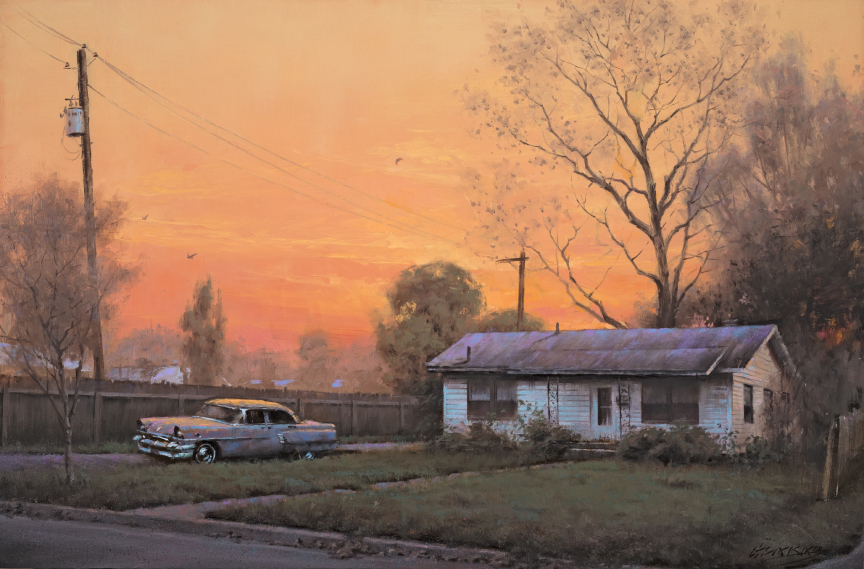 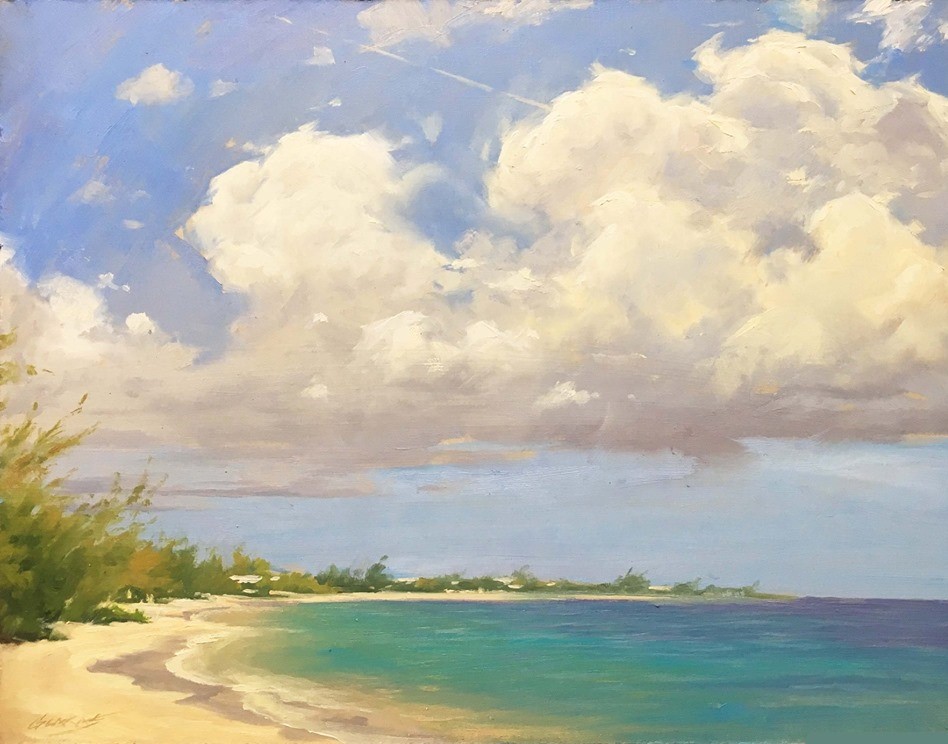 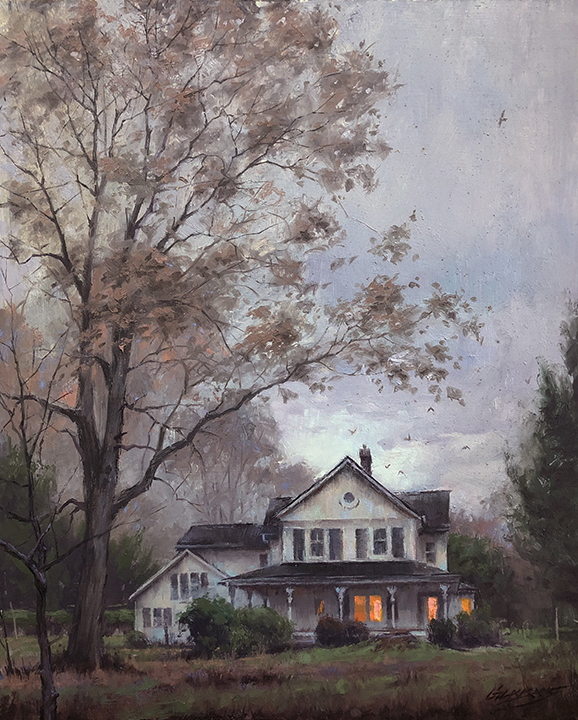 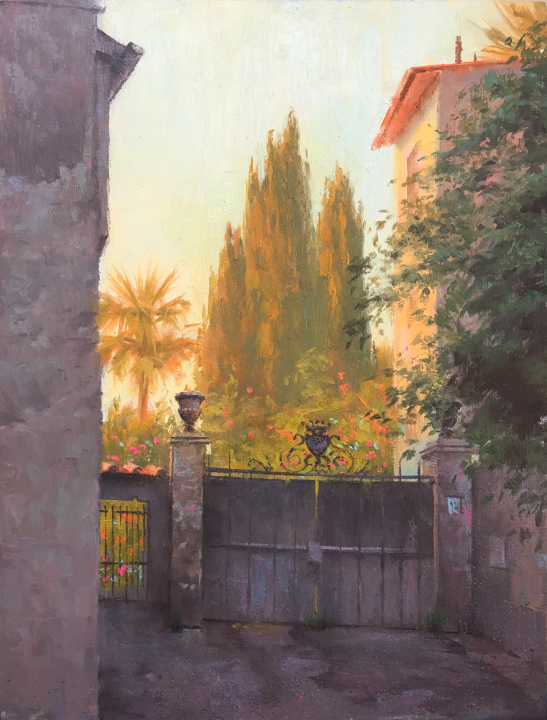 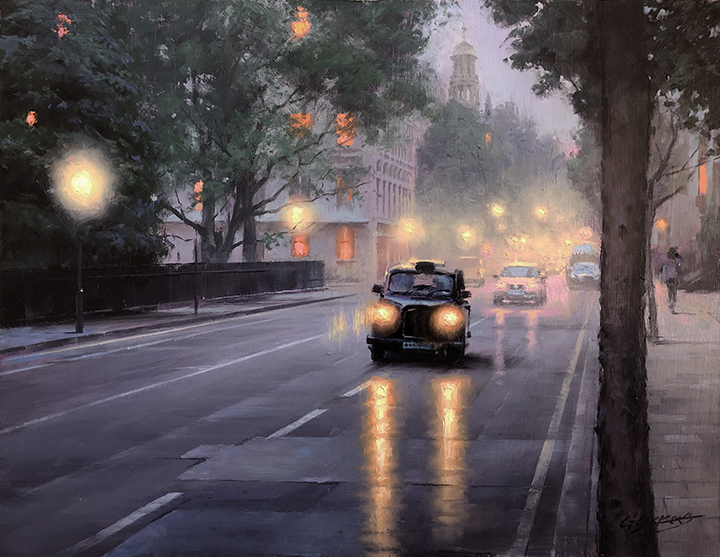 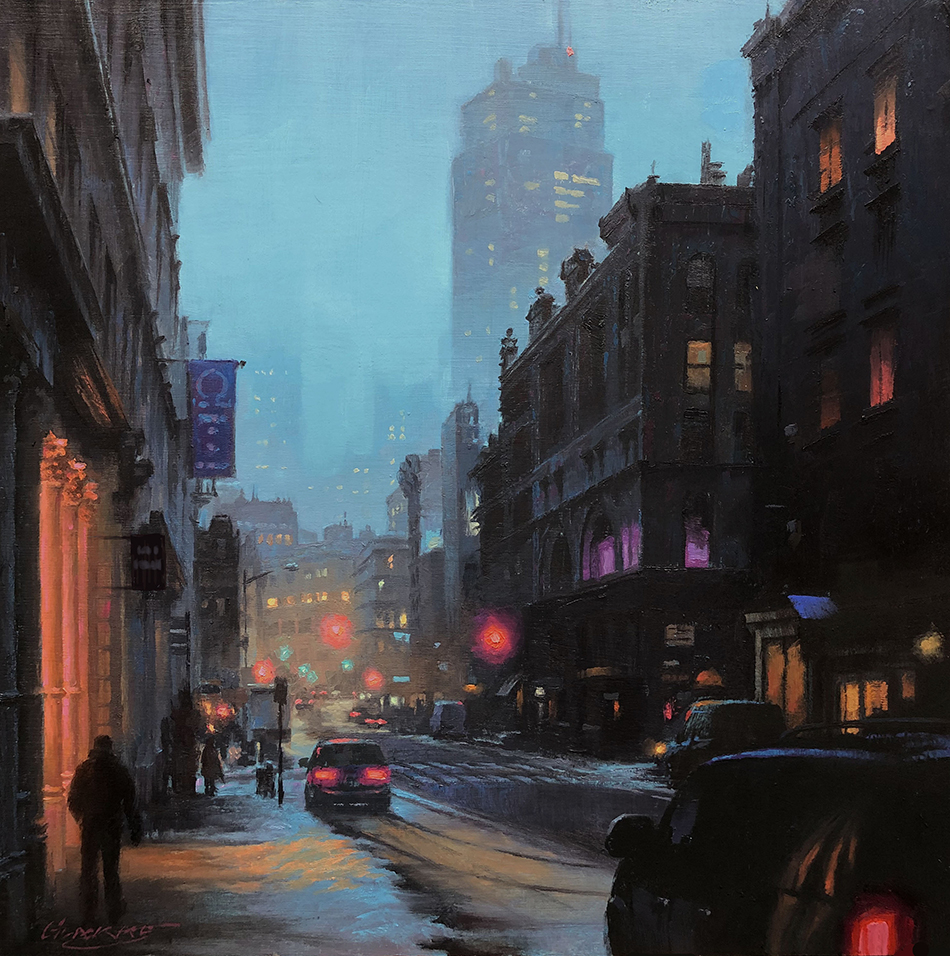 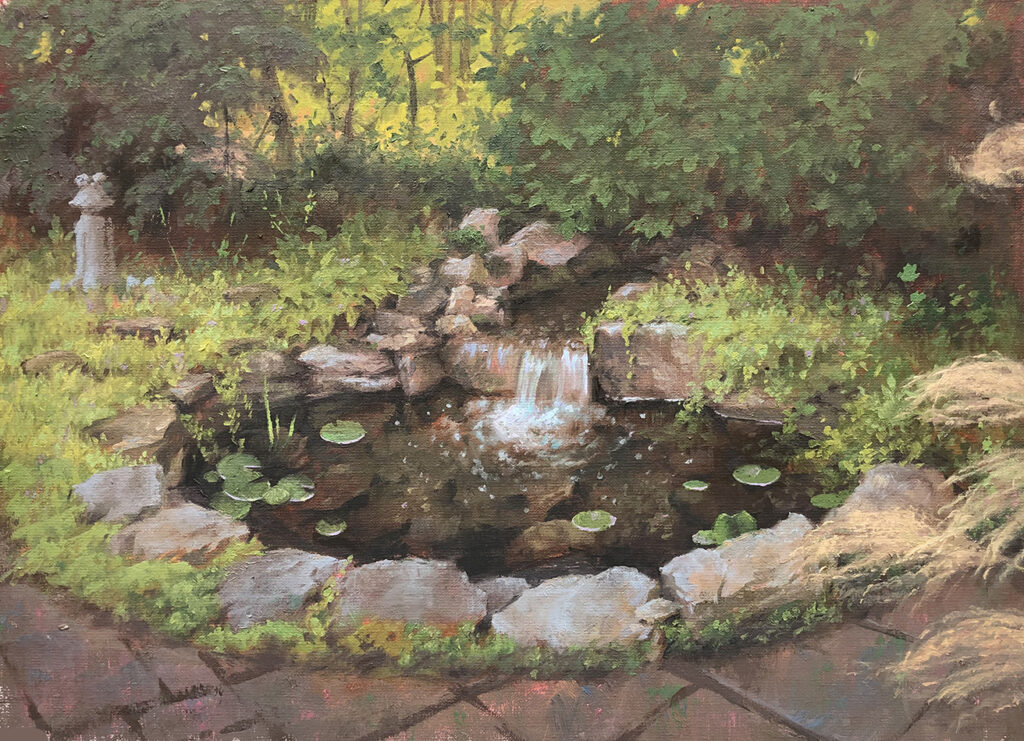 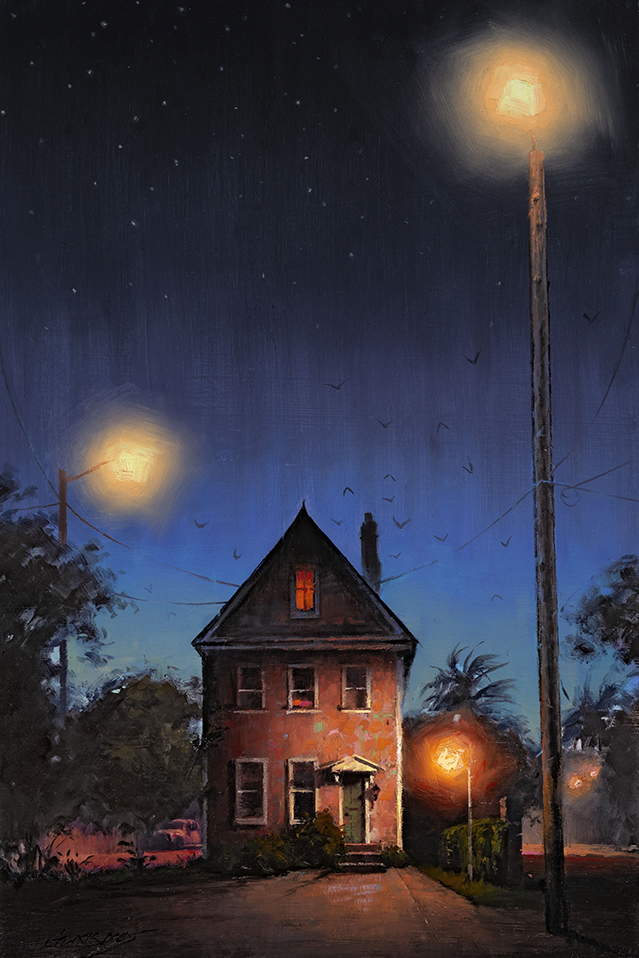 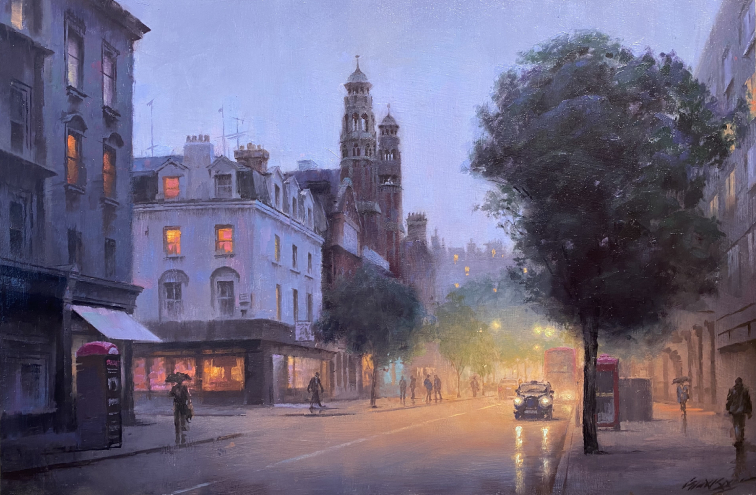 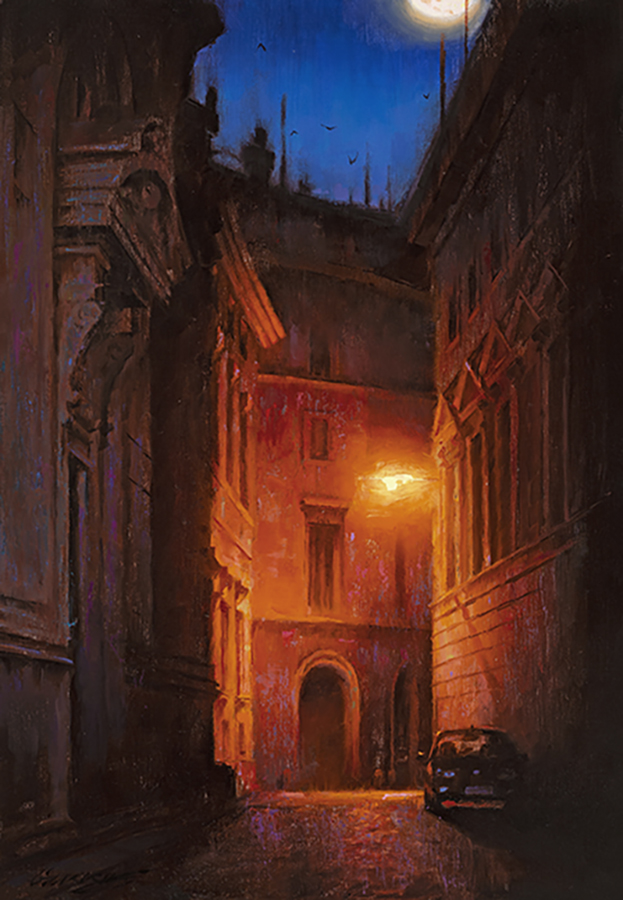 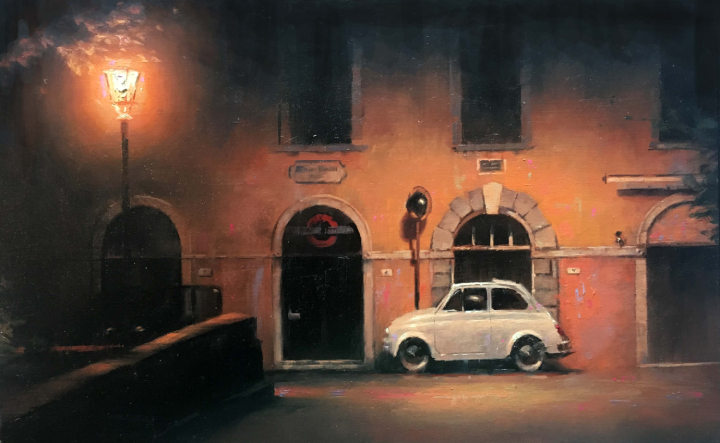 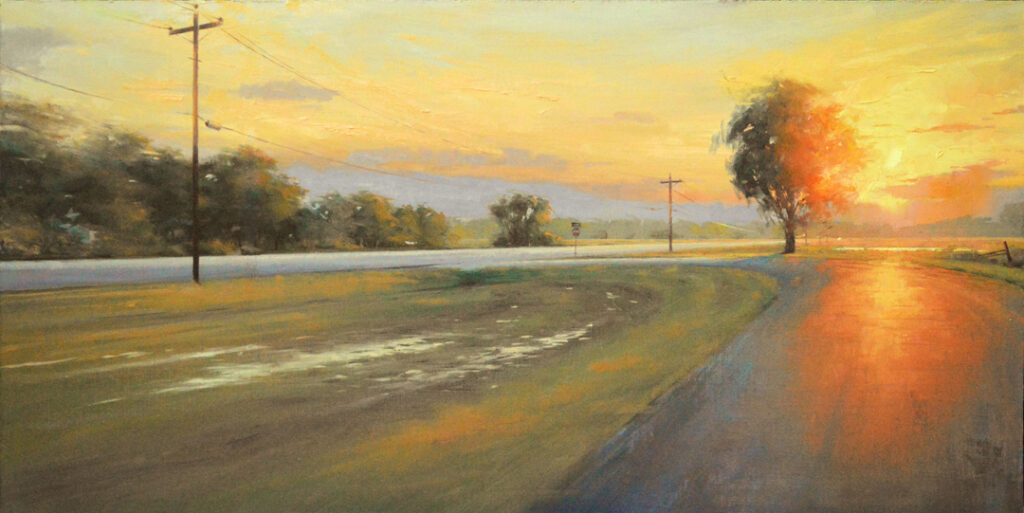 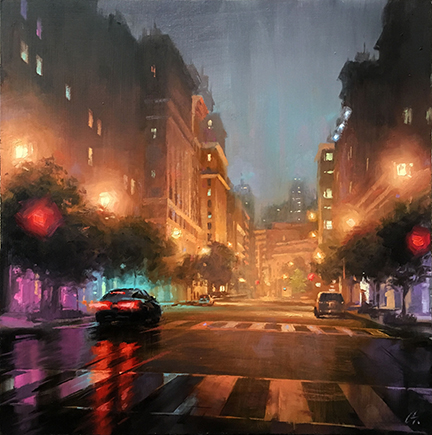 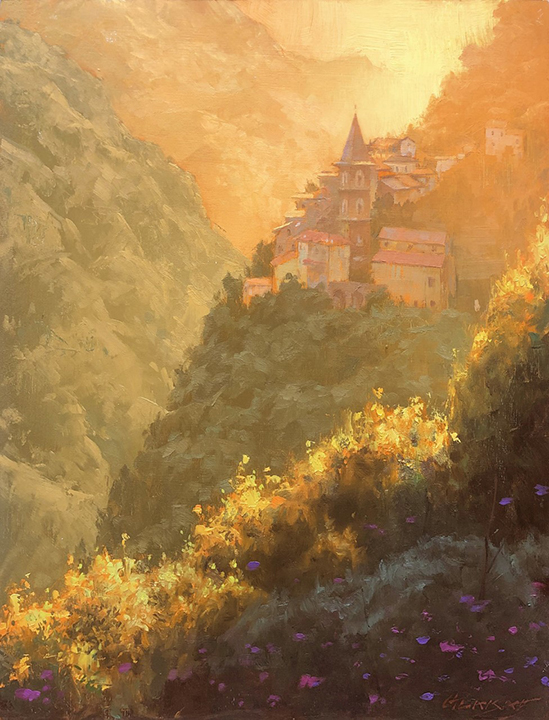 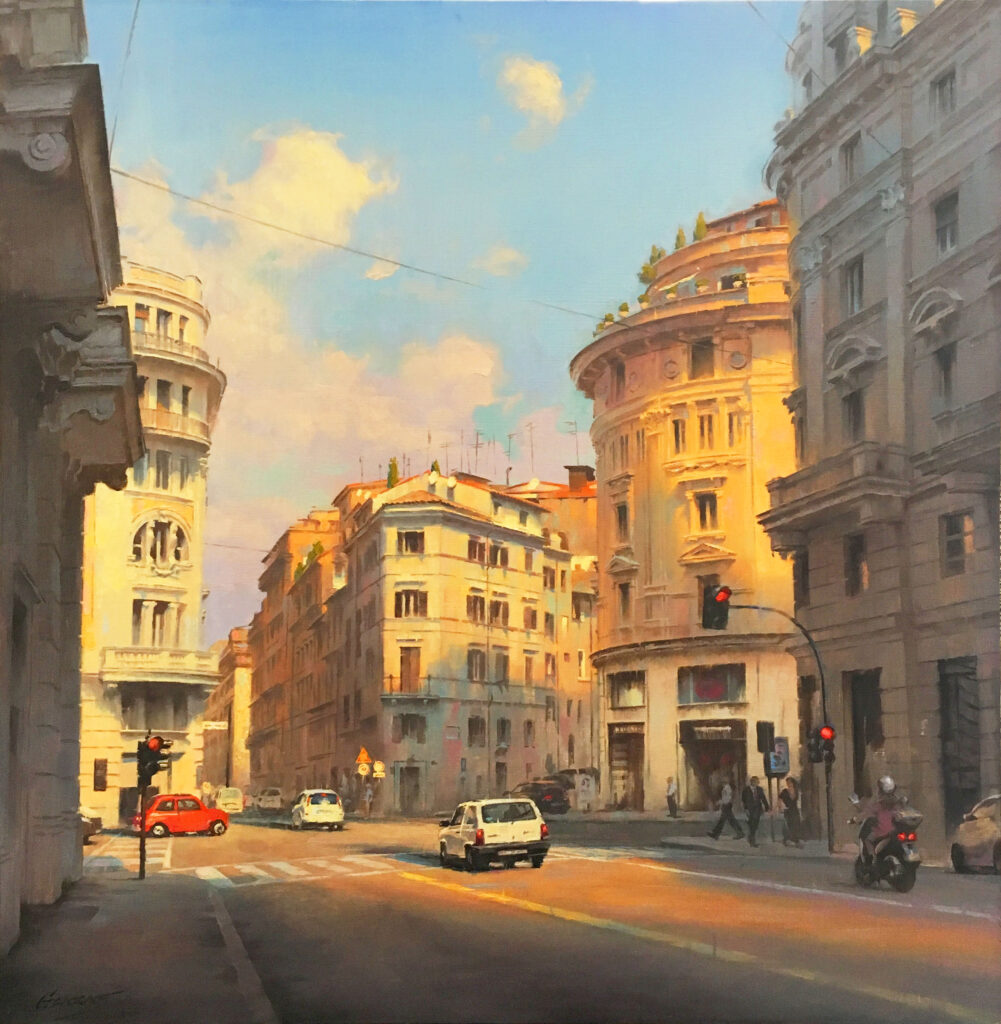 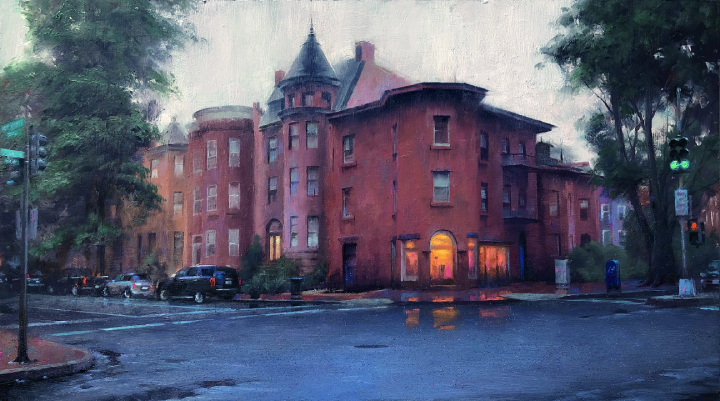 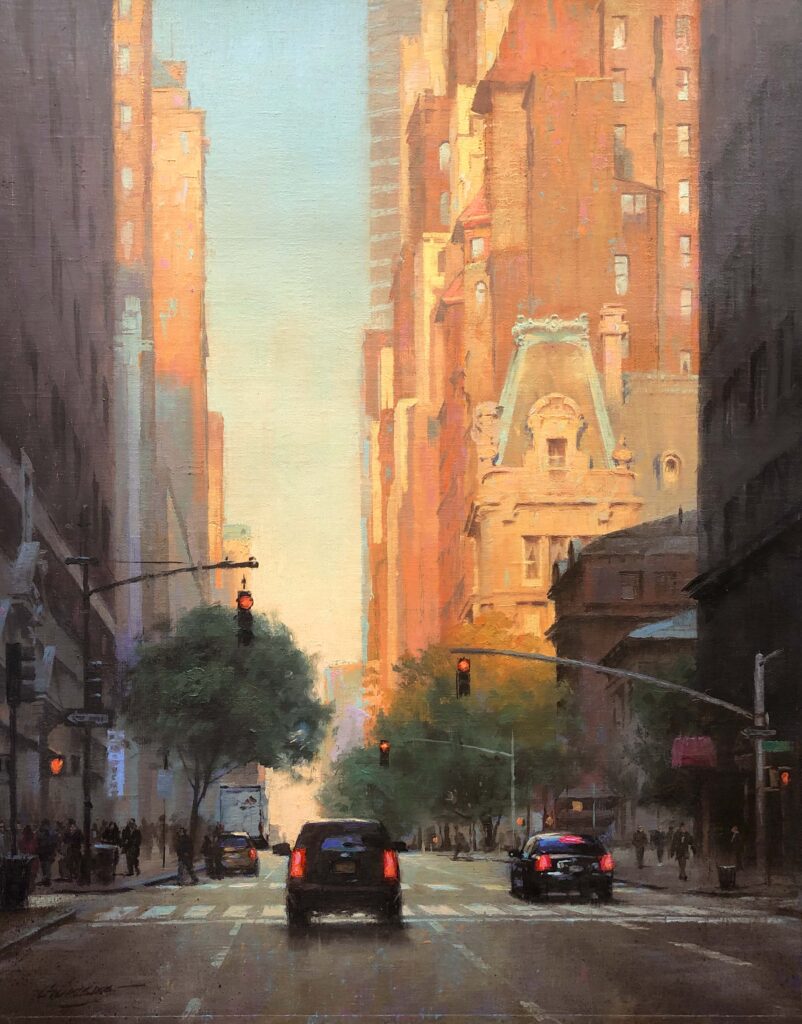 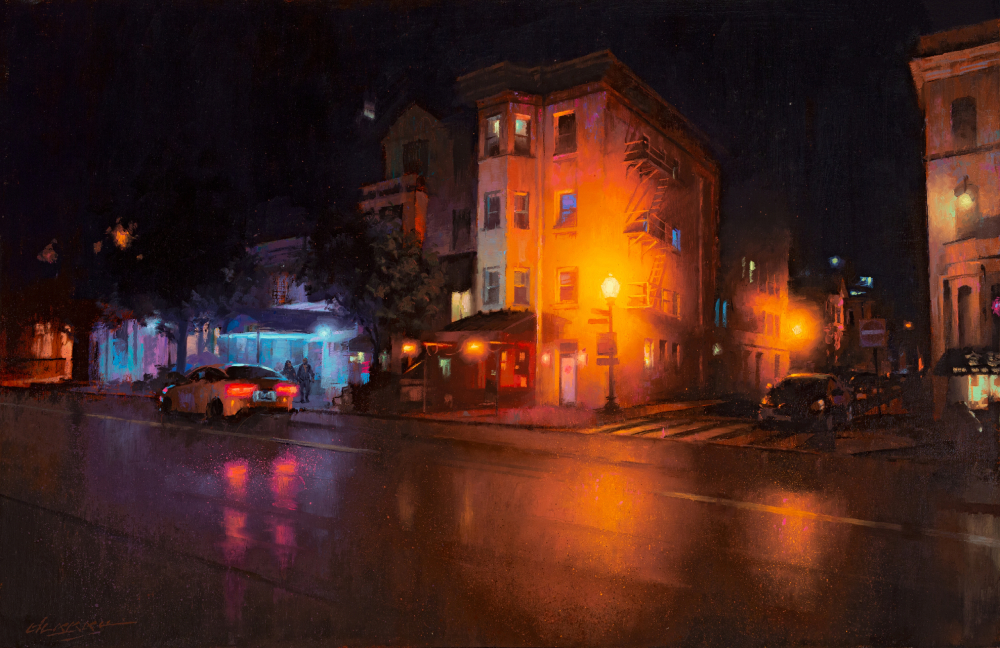 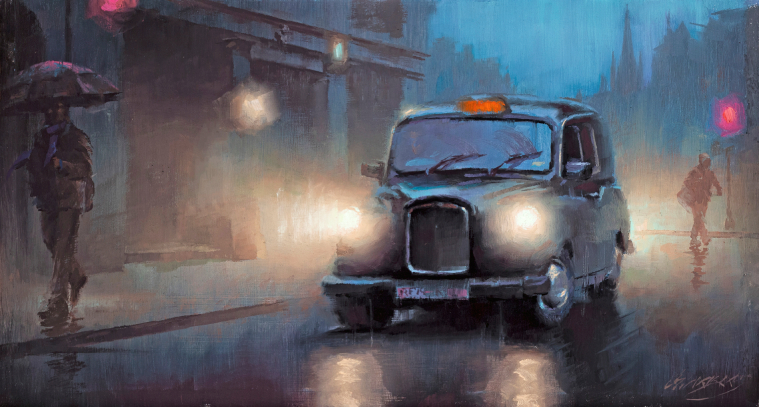 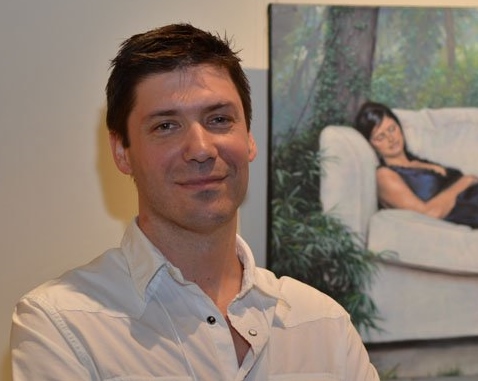