Francis Livingston studied at the Rocky Mountain School of Art in Denver before moving to San Francisco in 1975 to attend the Academy of Art. He later taught there for 10 years. Influenced by Sargent and Whistler, Francis Livingston painted primarily in a monochromatic style until he began to study the work of the Bay Area Figurative Movement, including Richard Diebenkorn, Wayne Thiebaud and others. That led to experiments with color and a fondness for the California and French Impressionists. 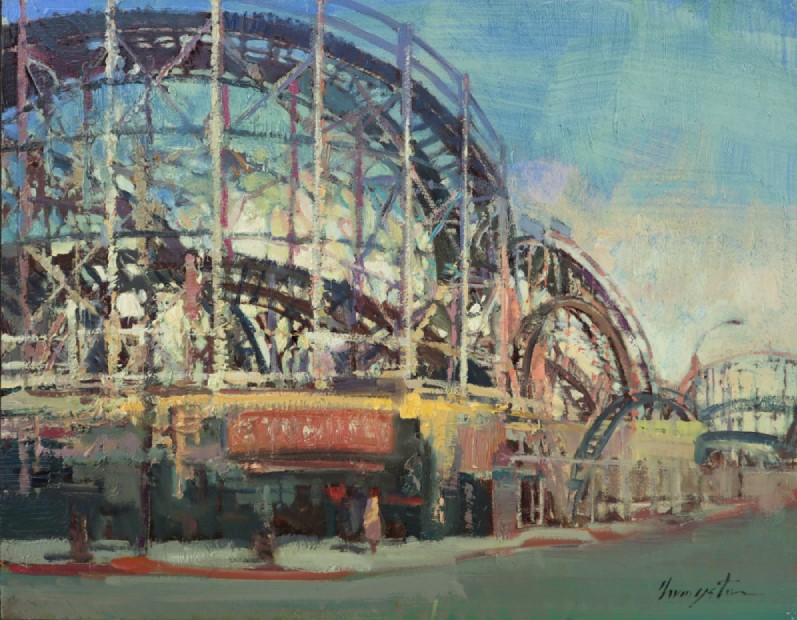 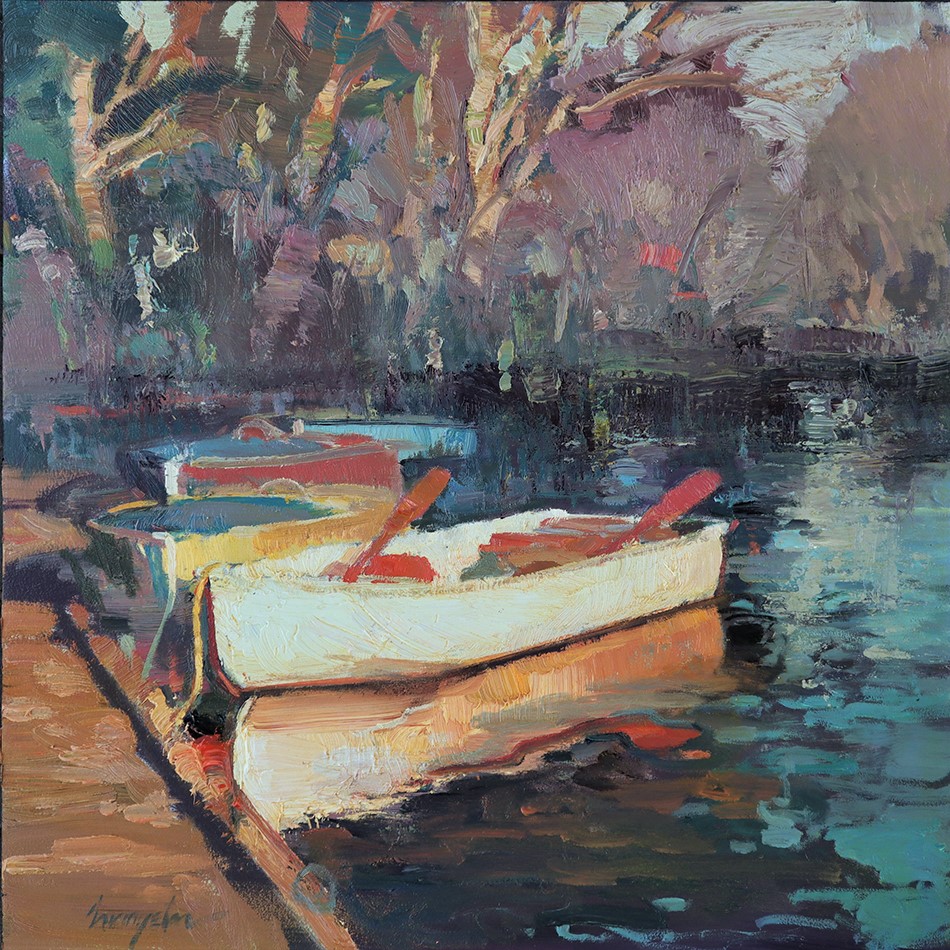 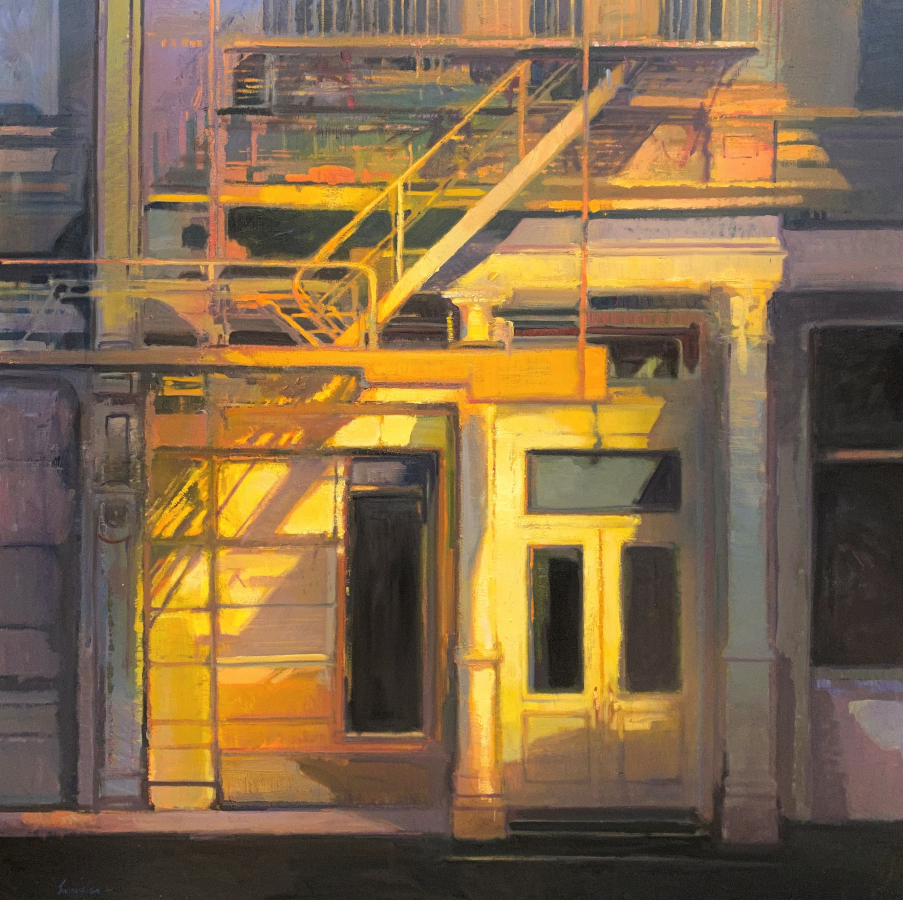 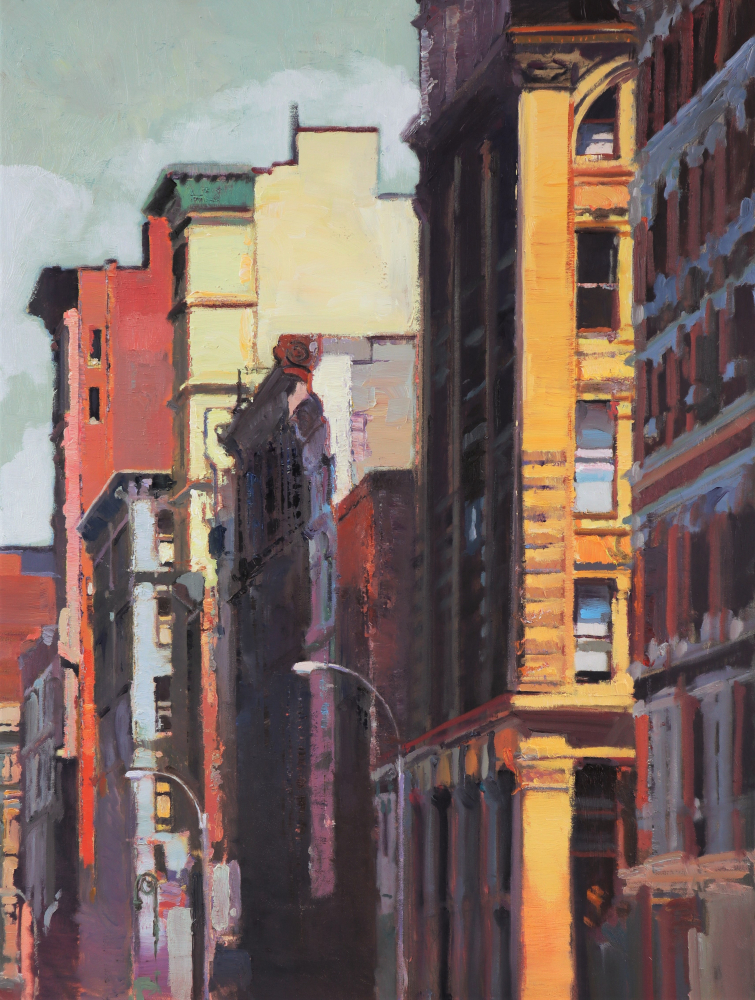 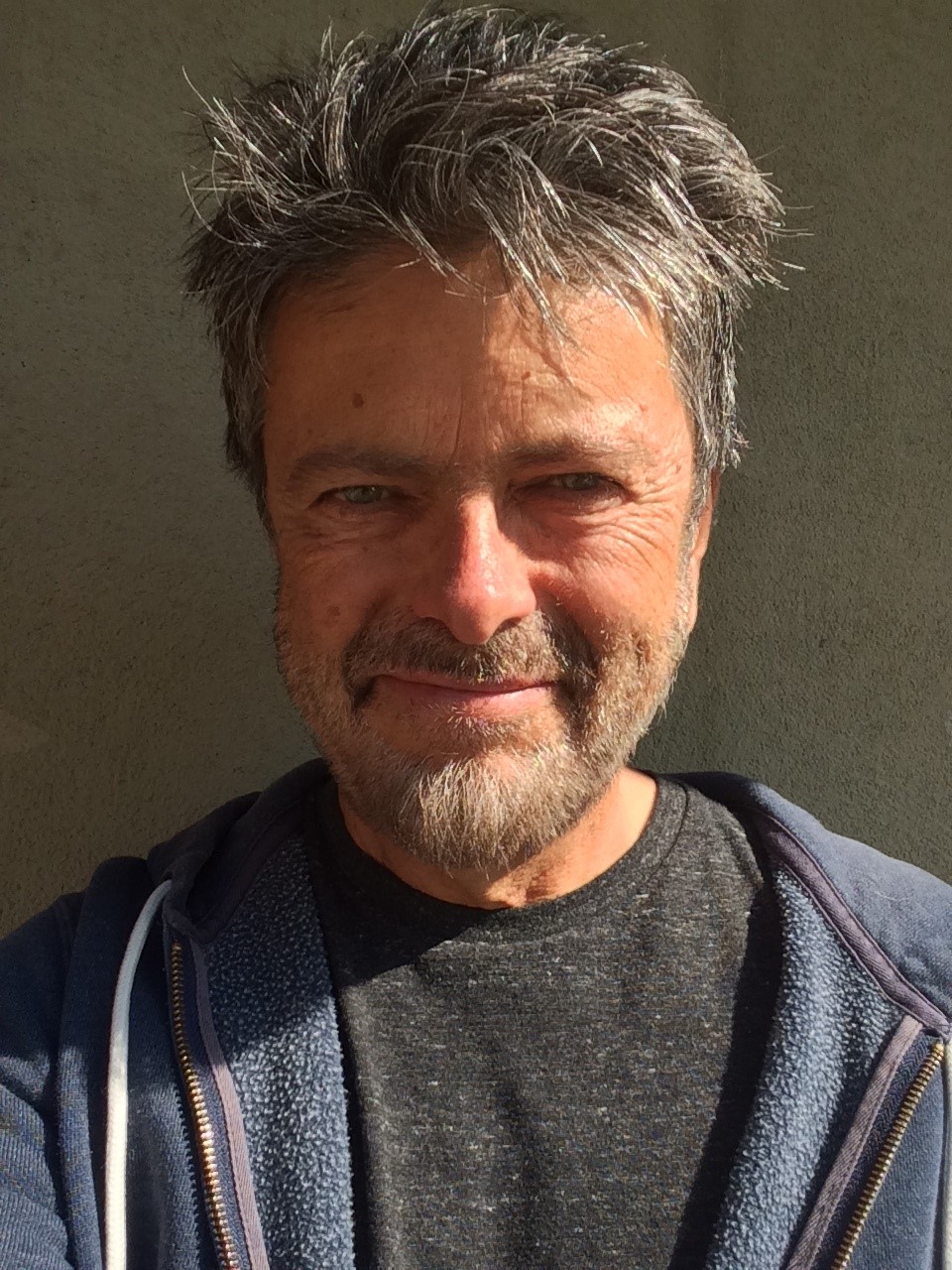