Steven S. Walker has been creating inspiring works of art for corporations and private collectors for over twenty years. He earned his bachelor’s degree in fine arts at Virginia Commonwealth University with a concentration in illustration. He would later earn his masters in fine arts from Marywood University in Scranton, Pennsylvania.

Since making the switch over to being a fine artist in 2008, Steven has been included in several local and national juried competitions including the Oil Painters of America Eastern Regional, Salon and National exhibitions, Richeson 75 Landscape Competition, Plein Air Salon, the International Salon and the Art Renewal Center. Steven has also managed to have several solo and group shows over the years.

Steven continues to work hard on the advancement of his career, with the assistance of his lovely wife Evelyn and daughter Poppy. Currently, his work is represented in Kentucky, Washington State, Ohio, Georgia, South Carolina, Mississippi, Virginia and Oklahoma

“ If you want to know my secret, ask my wife and daughter…they are the real heroes in my success story.” 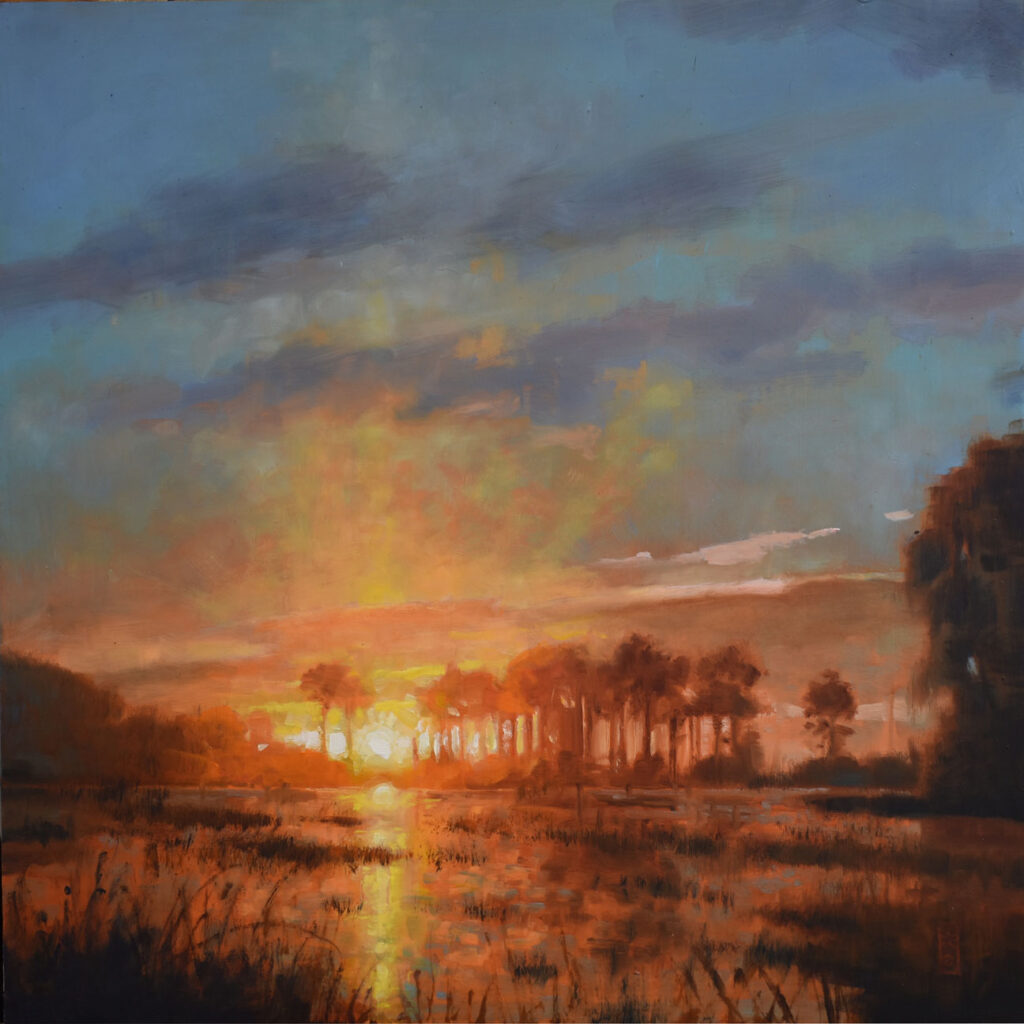 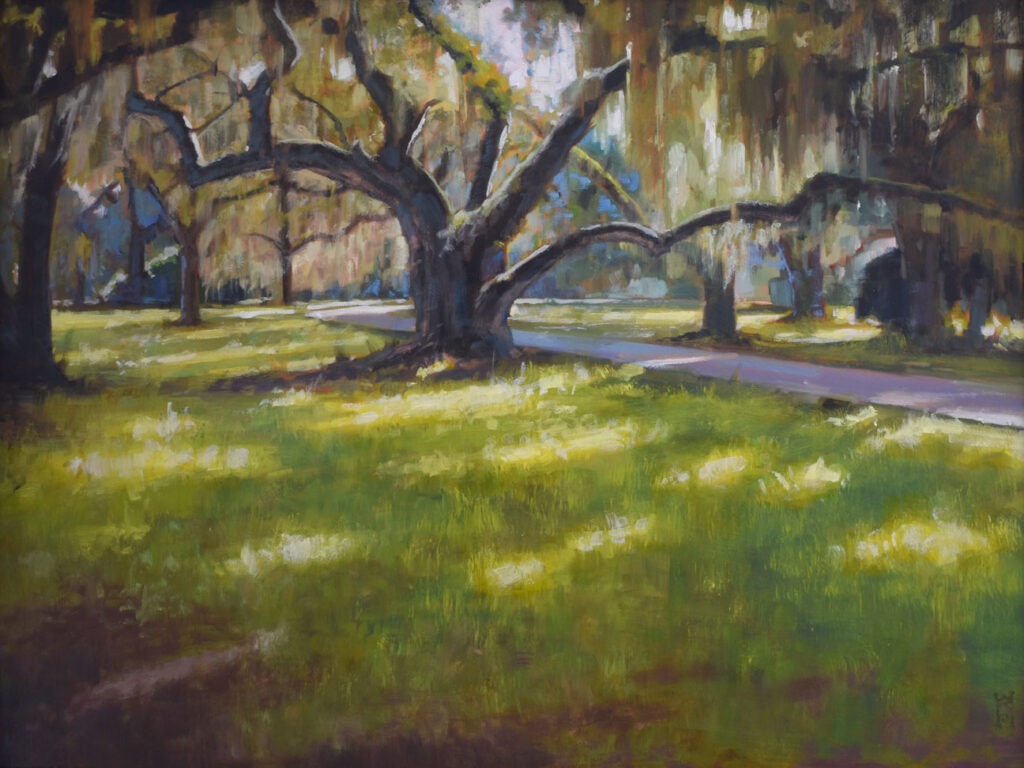 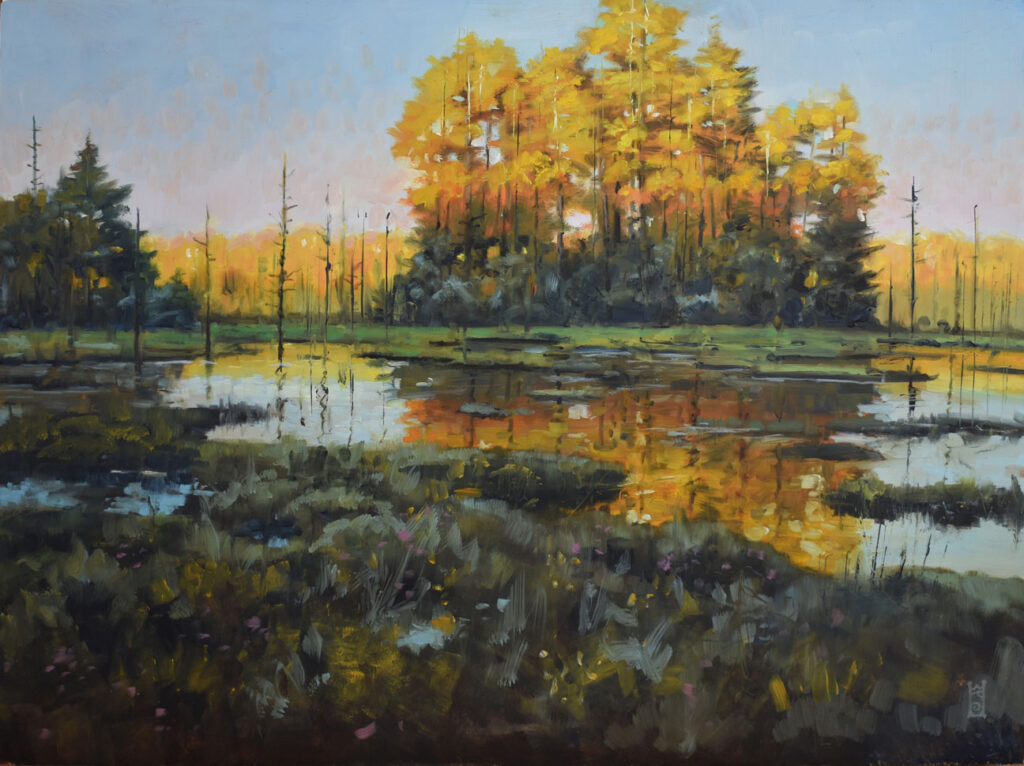 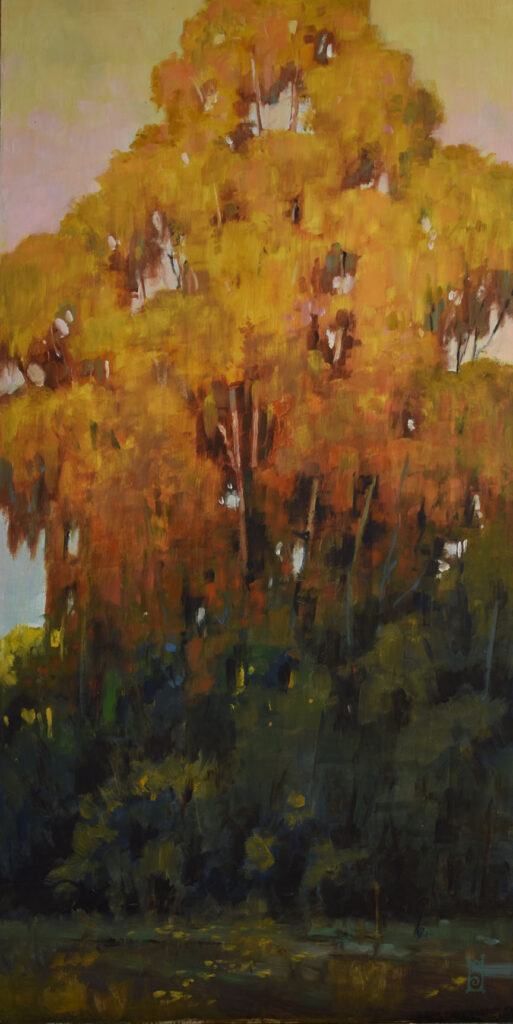 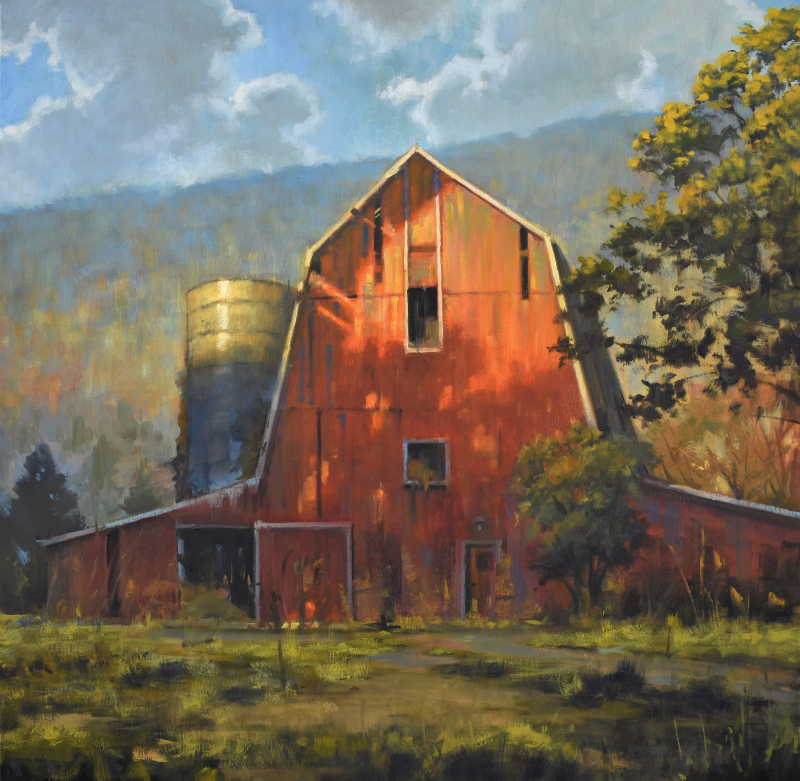 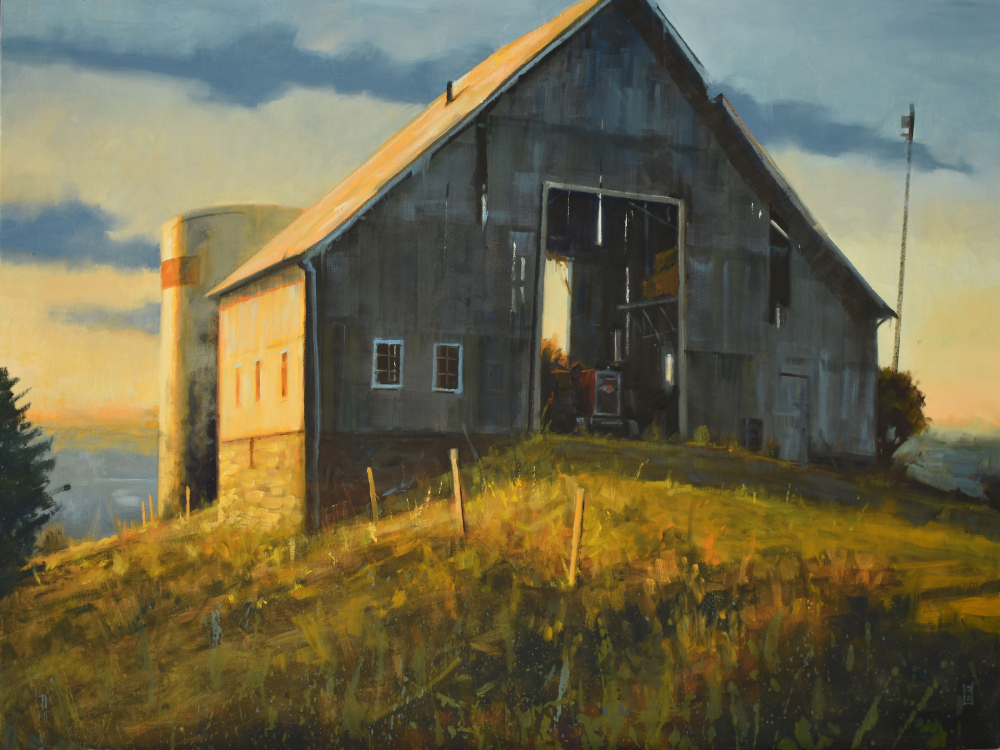 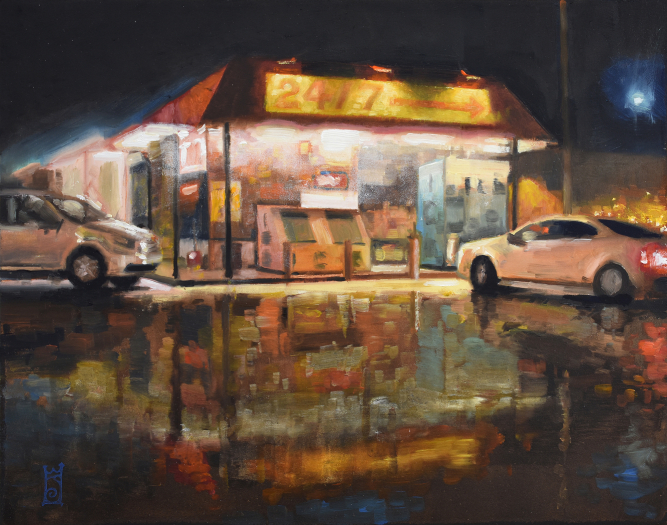 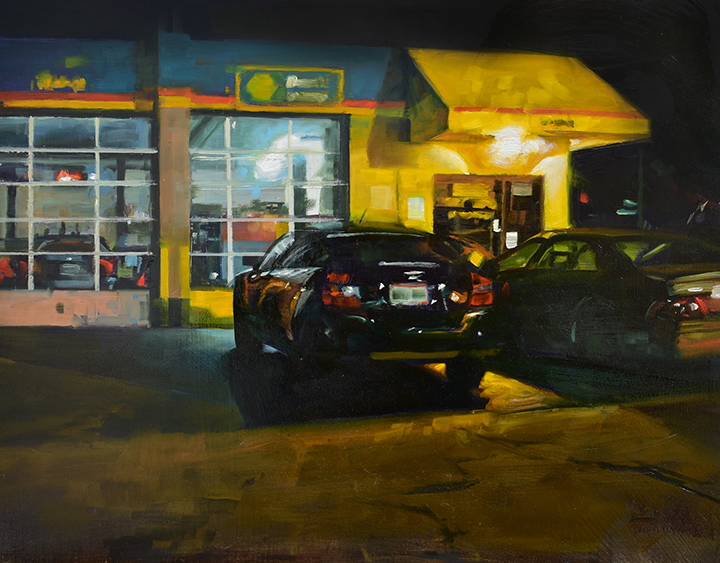 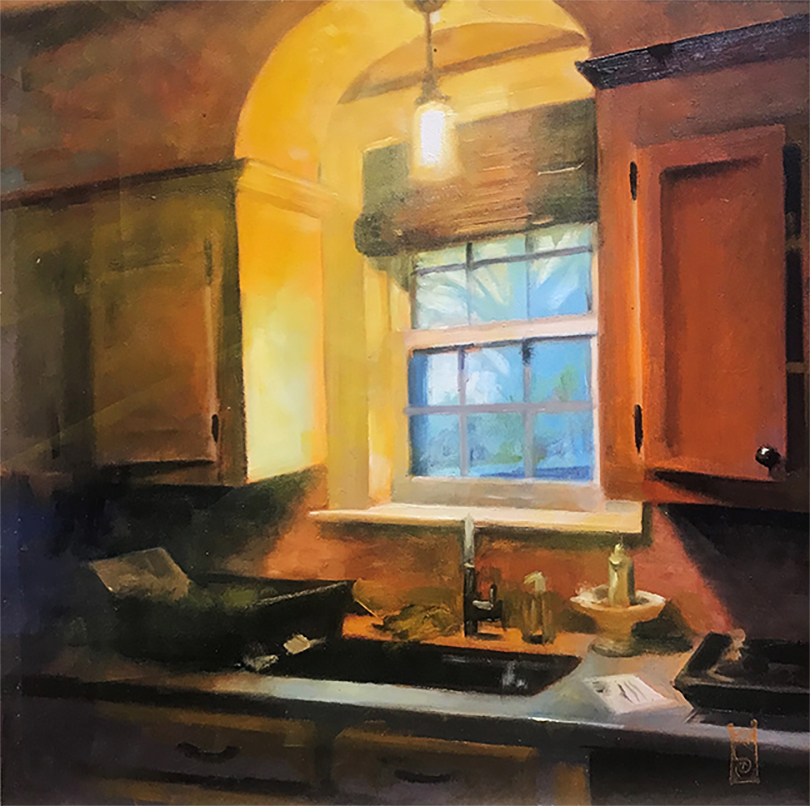 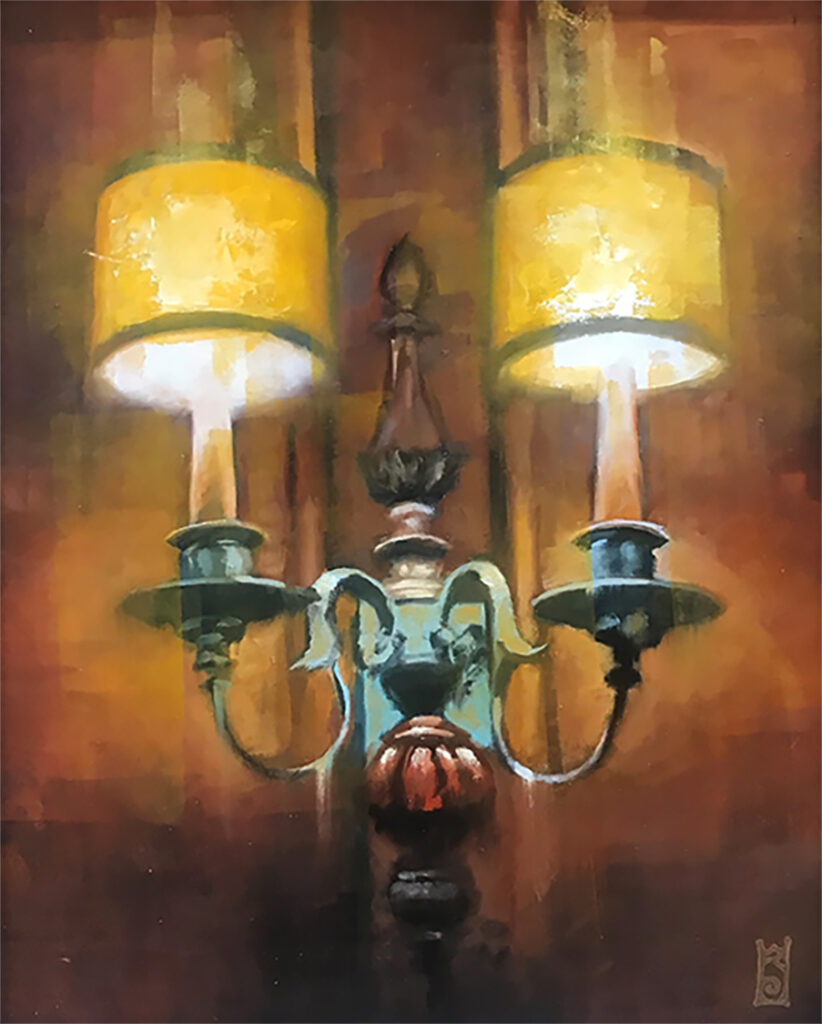 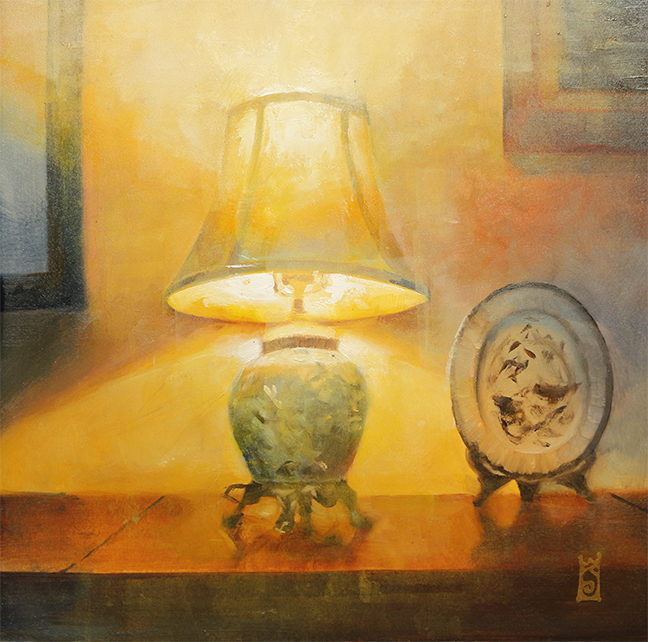 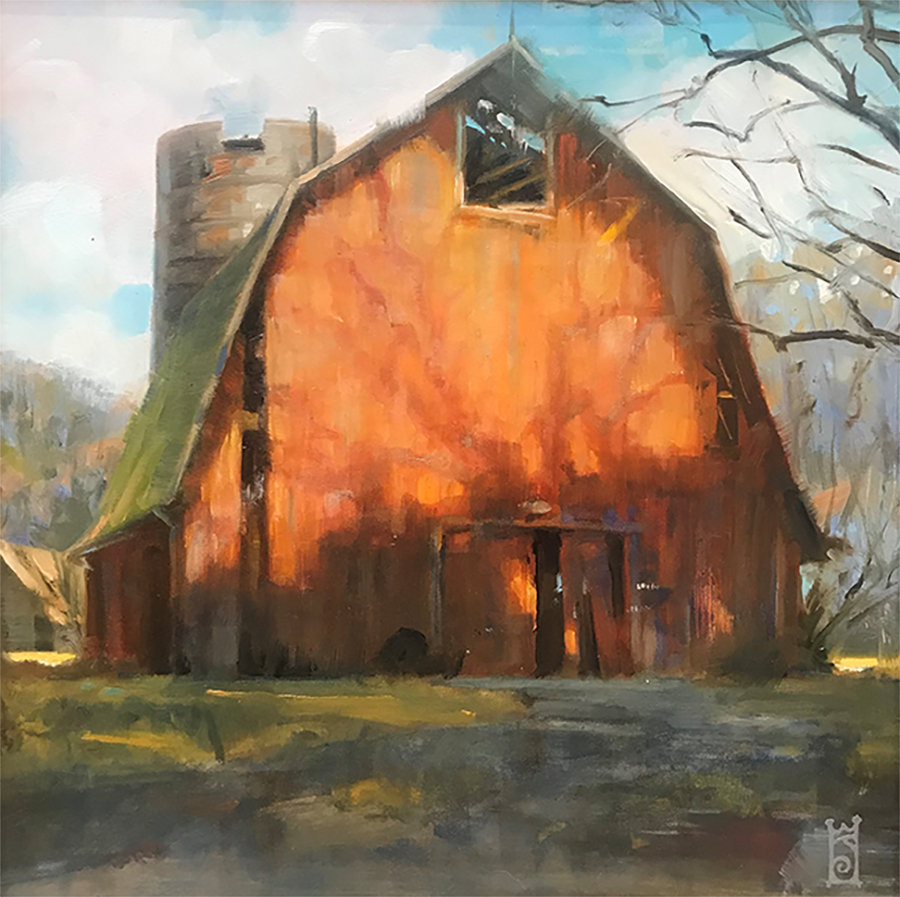 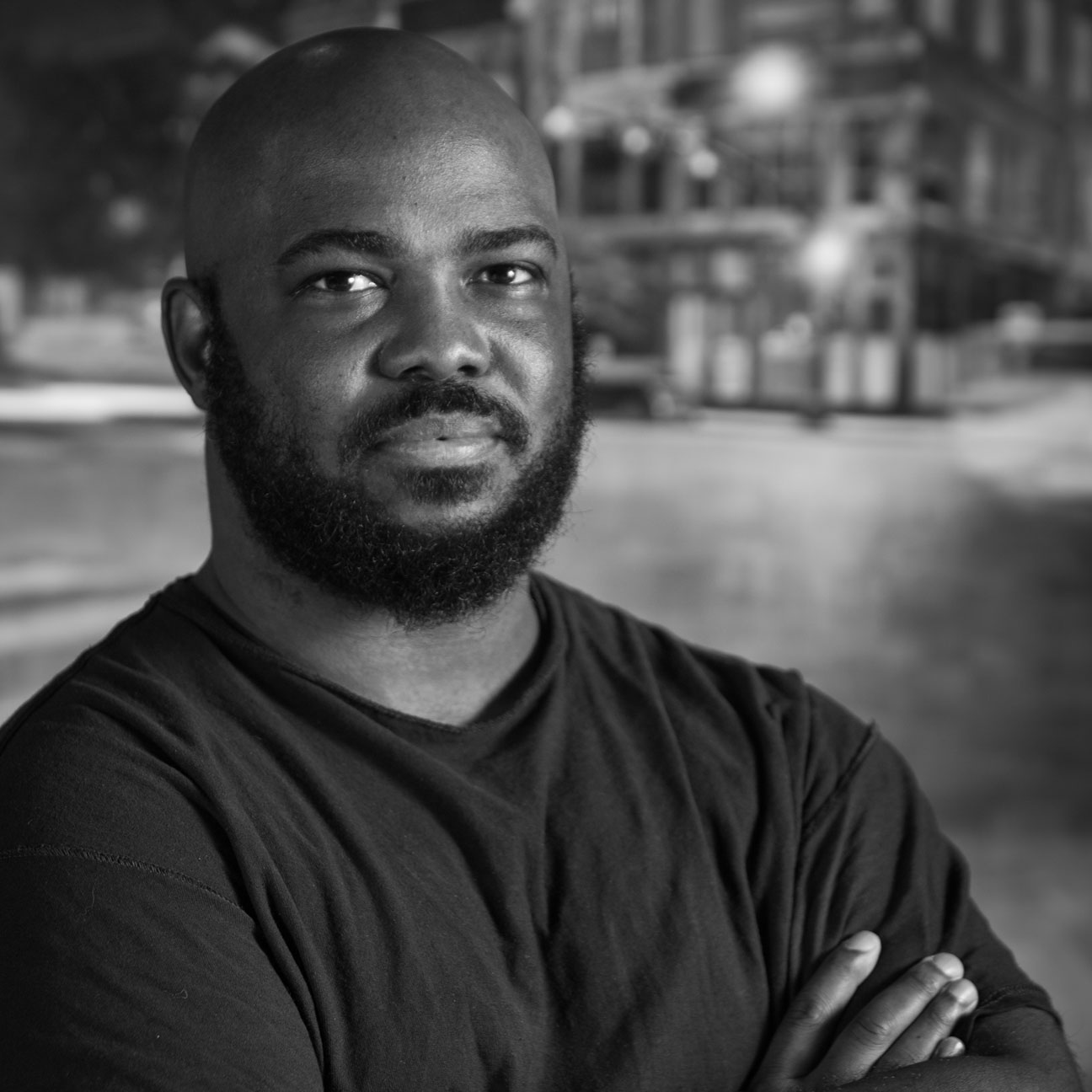