Tanaka was born in 1978, and as a child he lived in Chicago, Illinois where he found himself constantly drawing. His mother observed his fascination with art, and when Tanaka was six years old, she took him to the Art Institute of Chicago. He then discovered the powerful impact that can be found within the world of art.

In 2002, he received a Bachelor of Fine Arts in studio art from the University of Minnesota and he went on to earn his Master of Fine Arts in painting at the Academy of Art University in San Francisco, California. A year after graduating Tanaka transitioned from student to instructor for the same University. His particular style of painting has earned him a number of accolades and awards including First Place in Southwest Magazine’s 2009 “21 Under 31,” First Place and Chairman’s Choice at Art Renewal Center’s 2008-2009 ARC Salon Competition, and First Place in Art Interview-Online Magazine’s 3rd Quarterly International Artist Competition.

Click here to learn about Nobuhito Tanka’s use of the technique, Bokeh. 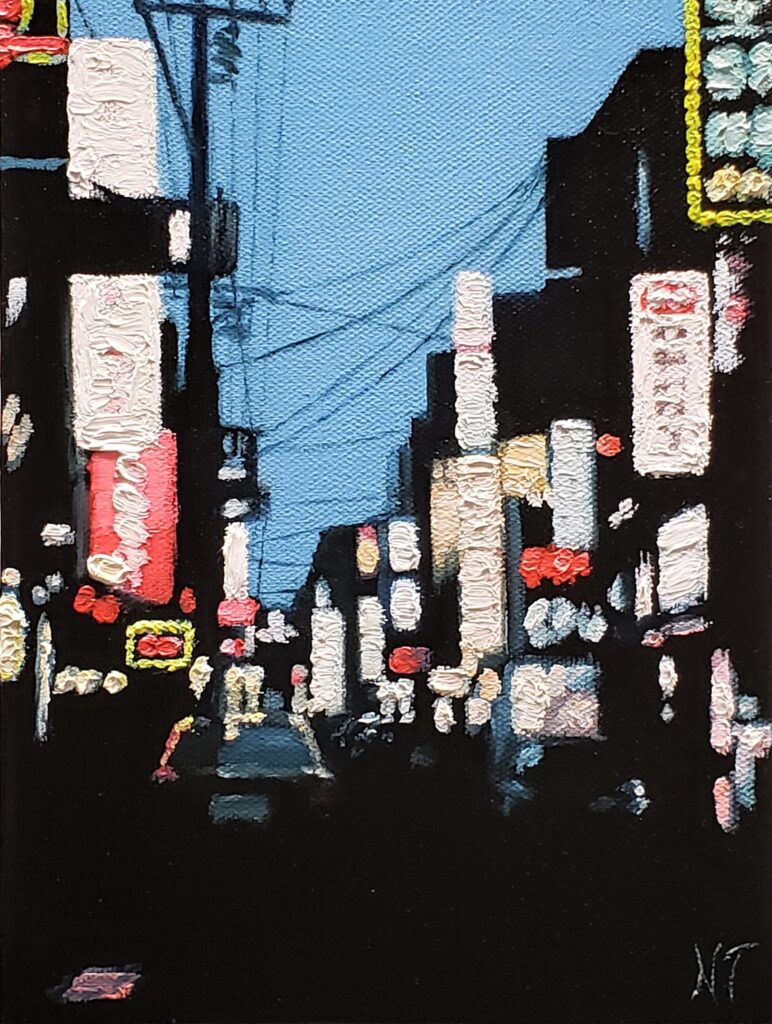 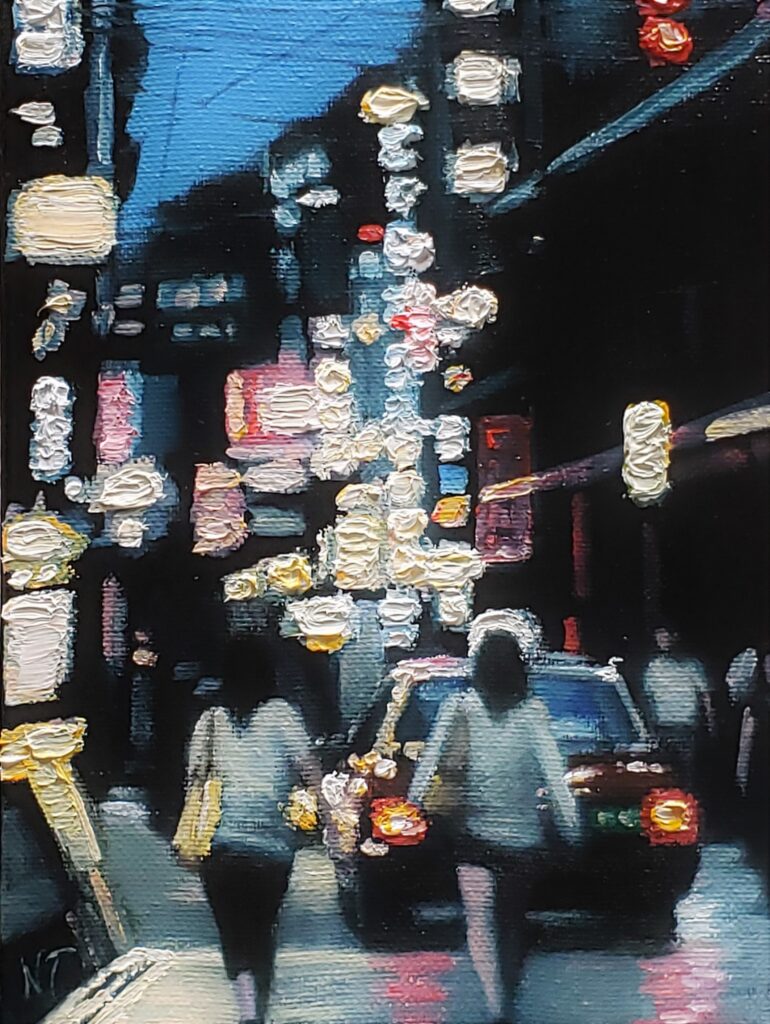 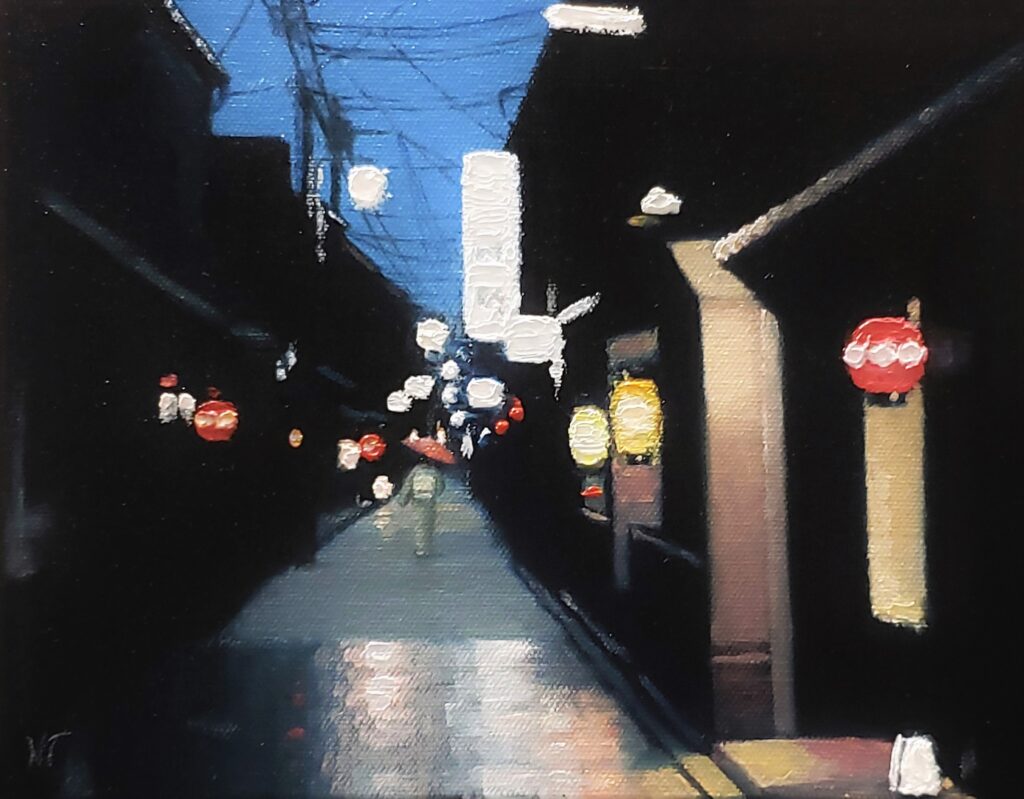 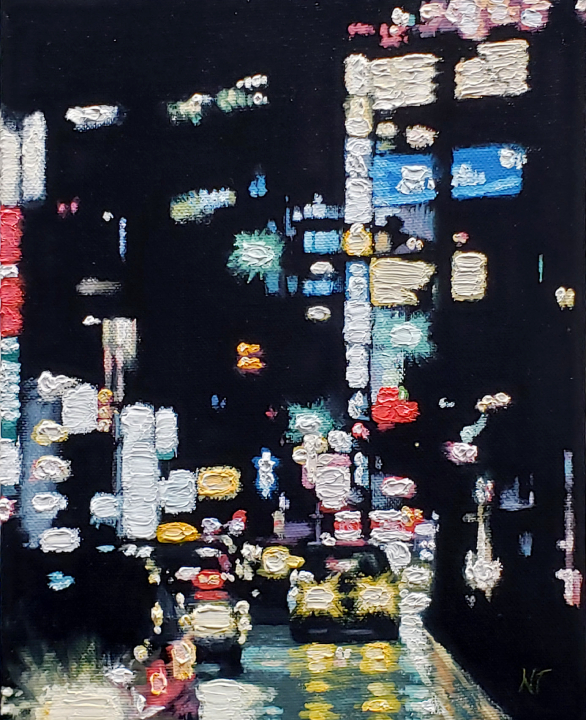 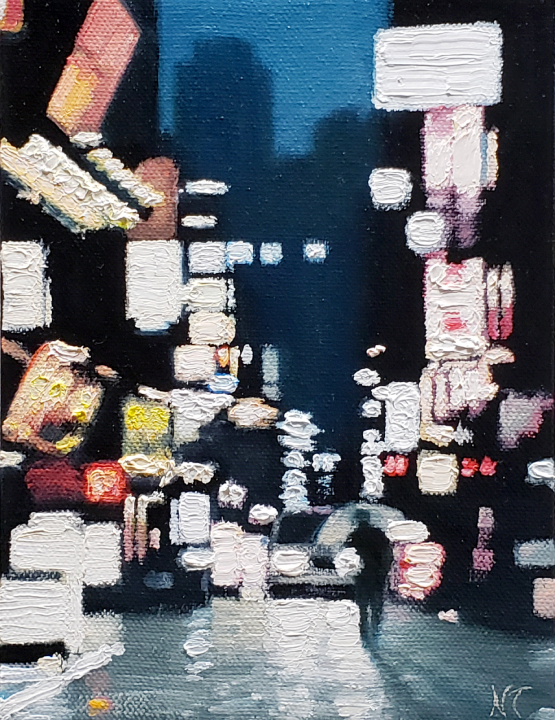 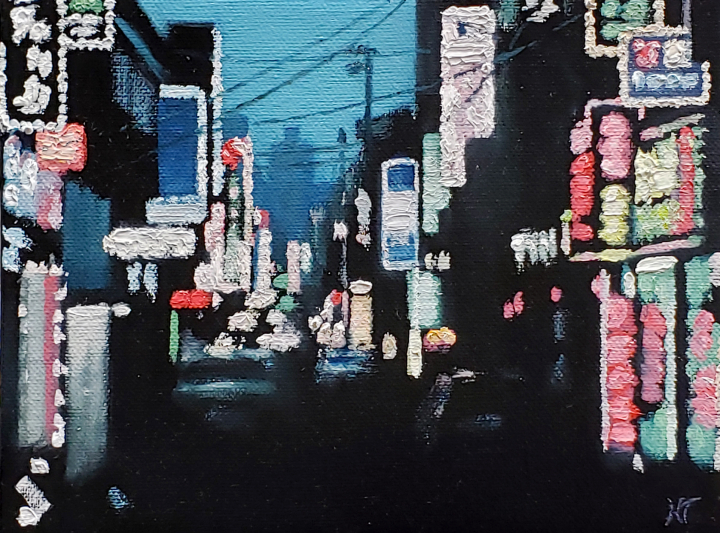 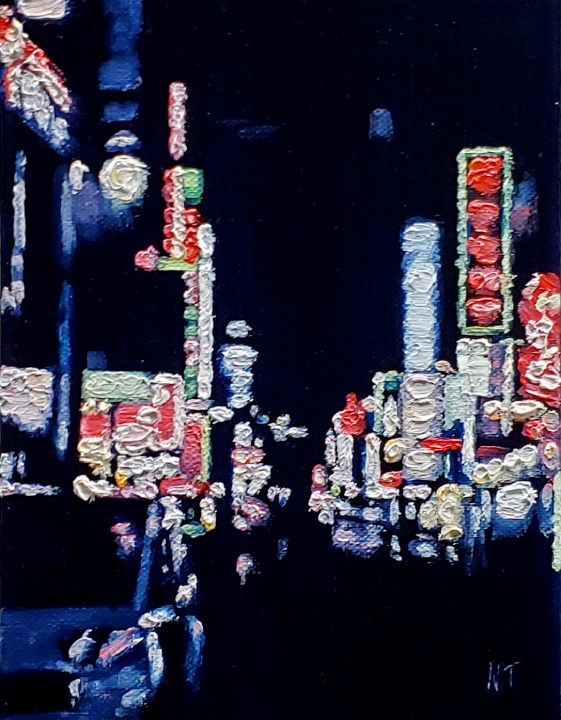 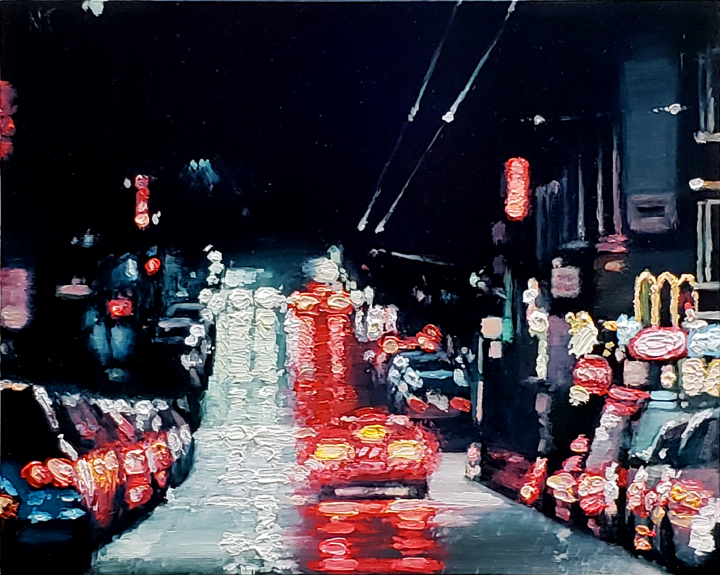 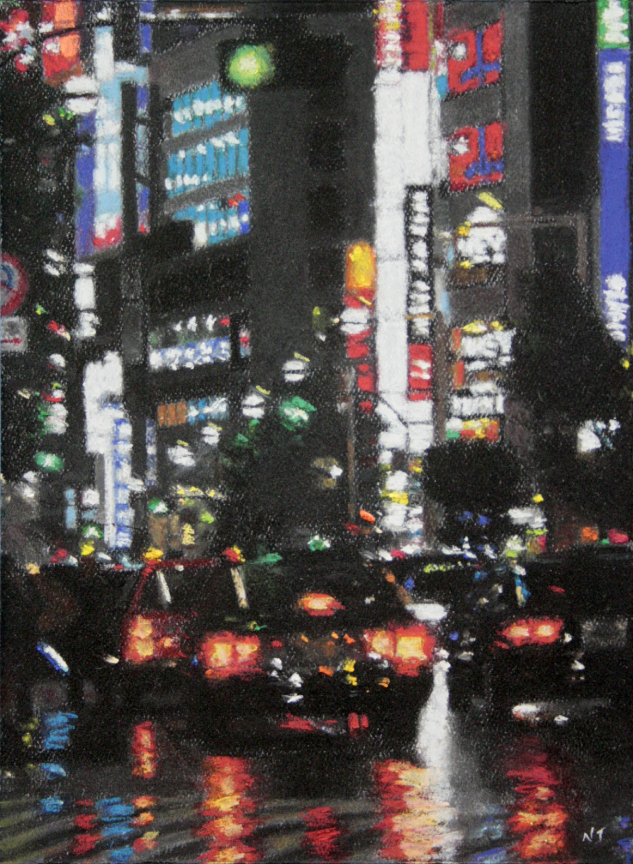 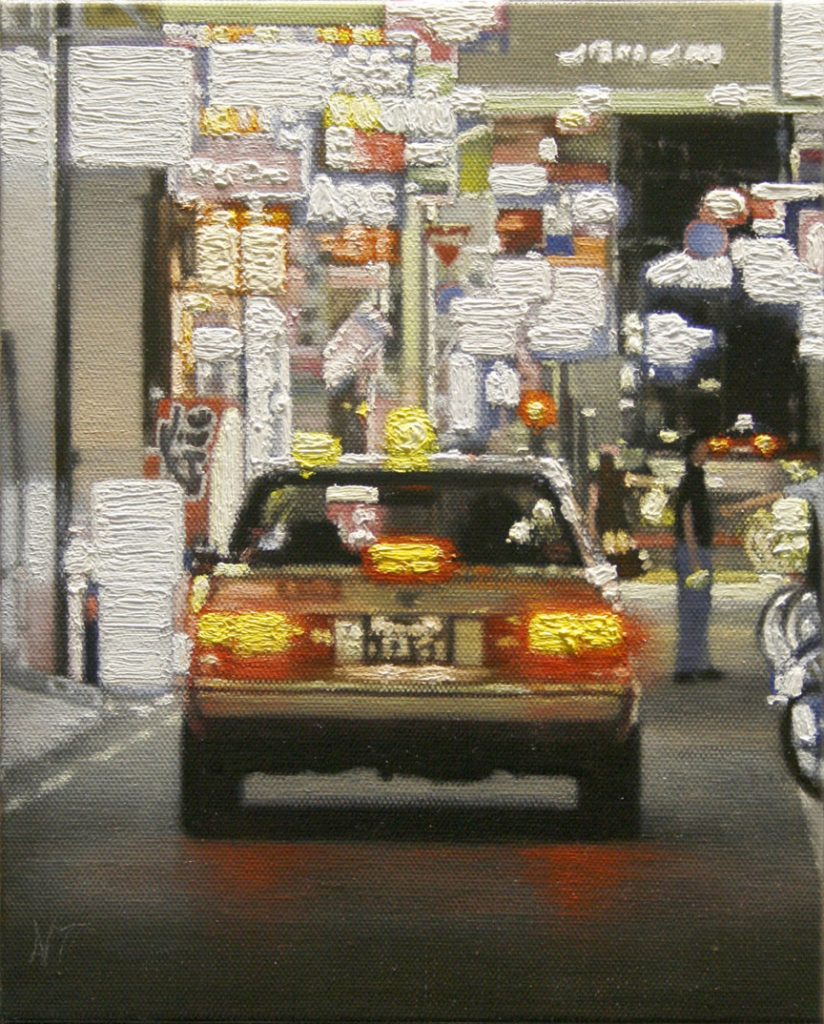 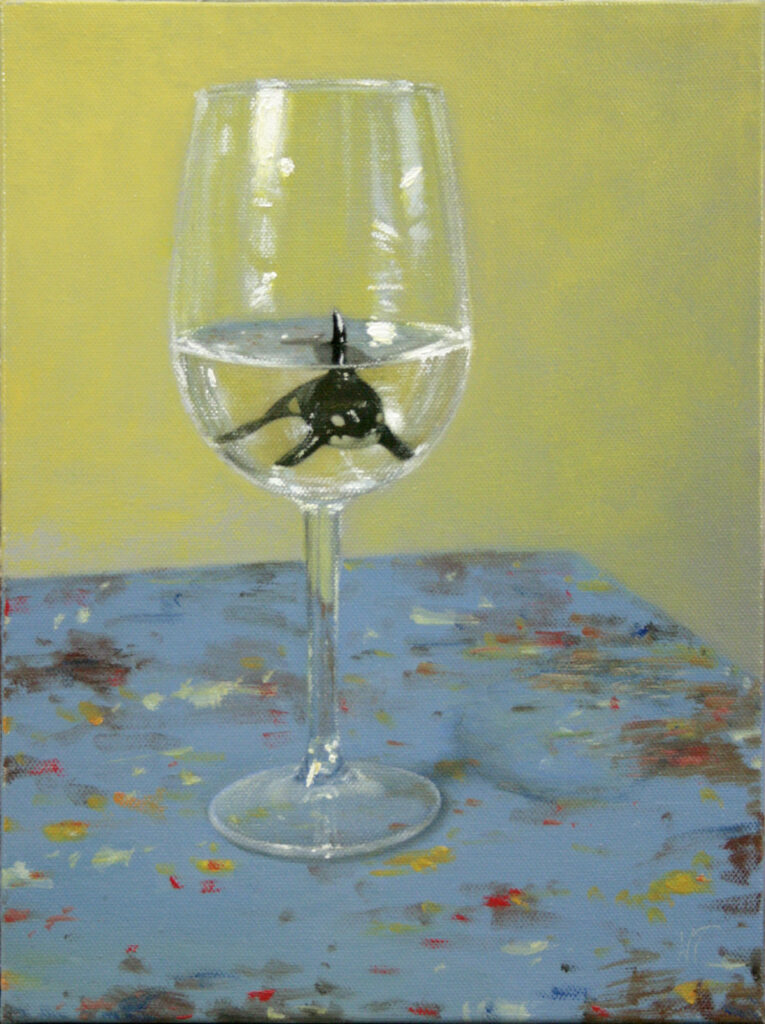 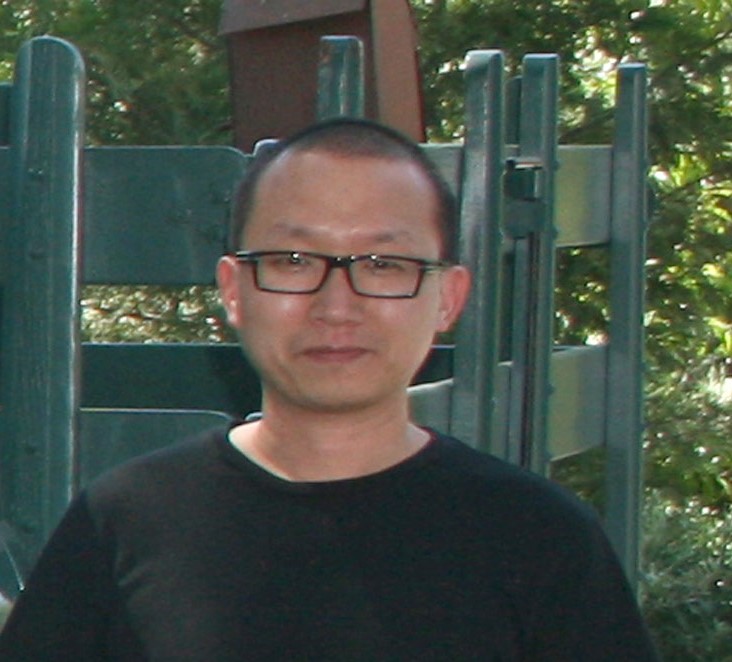