Jacob Cooley was born in 1968, in Sydney, Australia, and has lived in North Carolina for most of his life. He studied at Antioch College in Yellow Springs, Ohio from 1986 until 1988, then went on to earn his BFA from the University of Georgia, in Athens in 1990. In 1993 he received his MFA in Painting from the University of North Carolina at Chapel Hill. Jacob Cooley currently lives and works in Durham, North Carolina. His paintings are informed by harmonious and hallowed places, landscapes about contemplation and the spirit, but also about the transient, ephemeral characteristics of light and darkness and ultimately of life. Jacob Cooley’s work attempts to capture and hold the instant when the orange of the sun is about to completely scatter into the diffused light of dusk or the thunderclouds move to entirely obscure the horizon. Cooley has received numerous awards and reviews of his work are included in many major publications. His paintings are collected by museums, corporations and private collectors. His work has also been included in the Art in Embassies (AIE), a program within the U.S. Department of State. 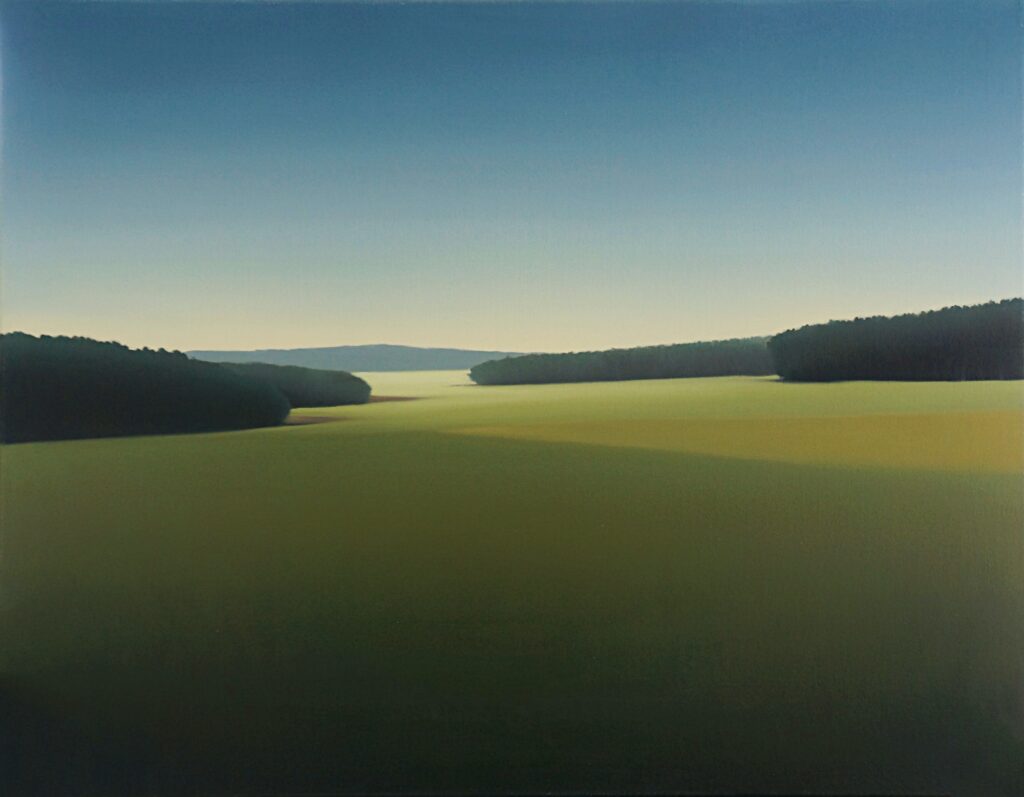 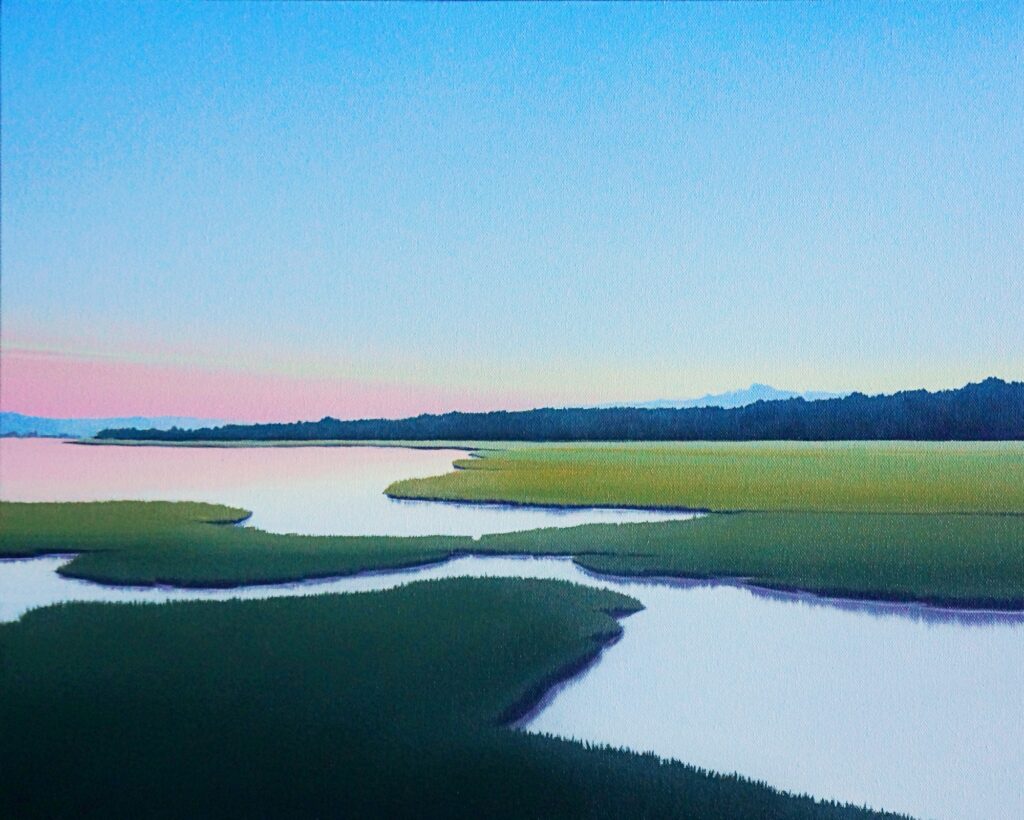 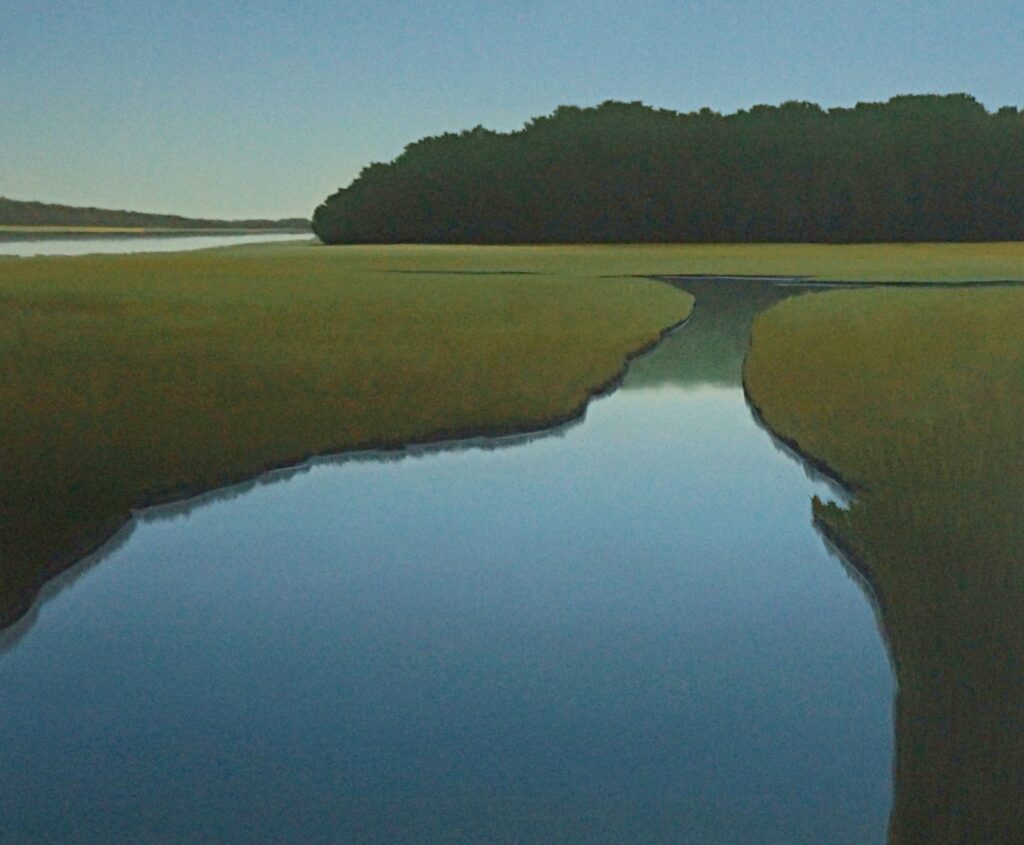 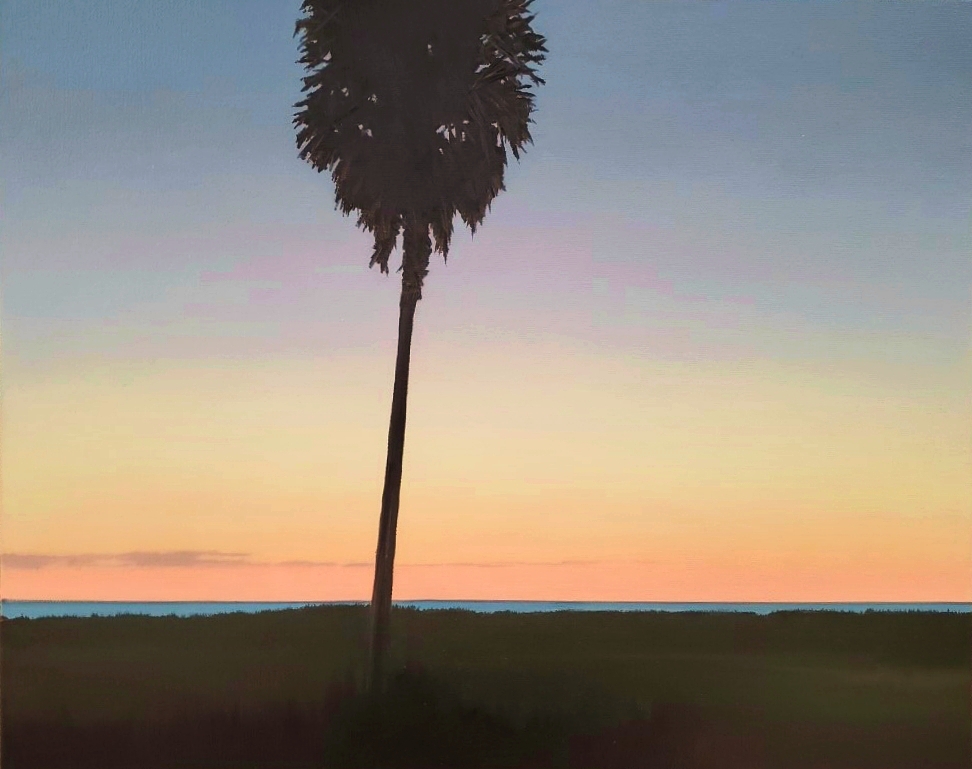 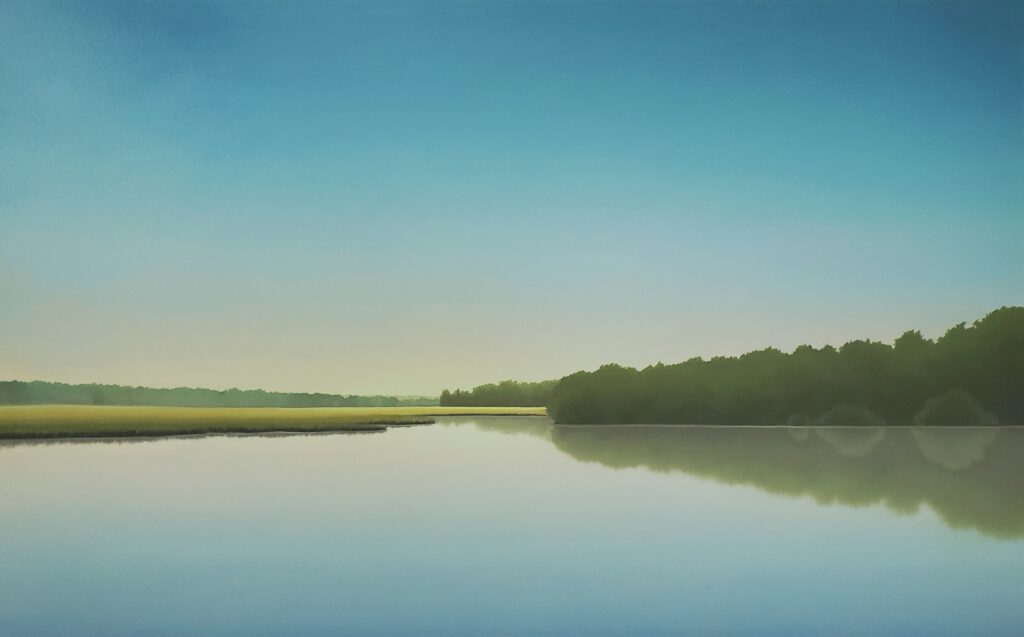 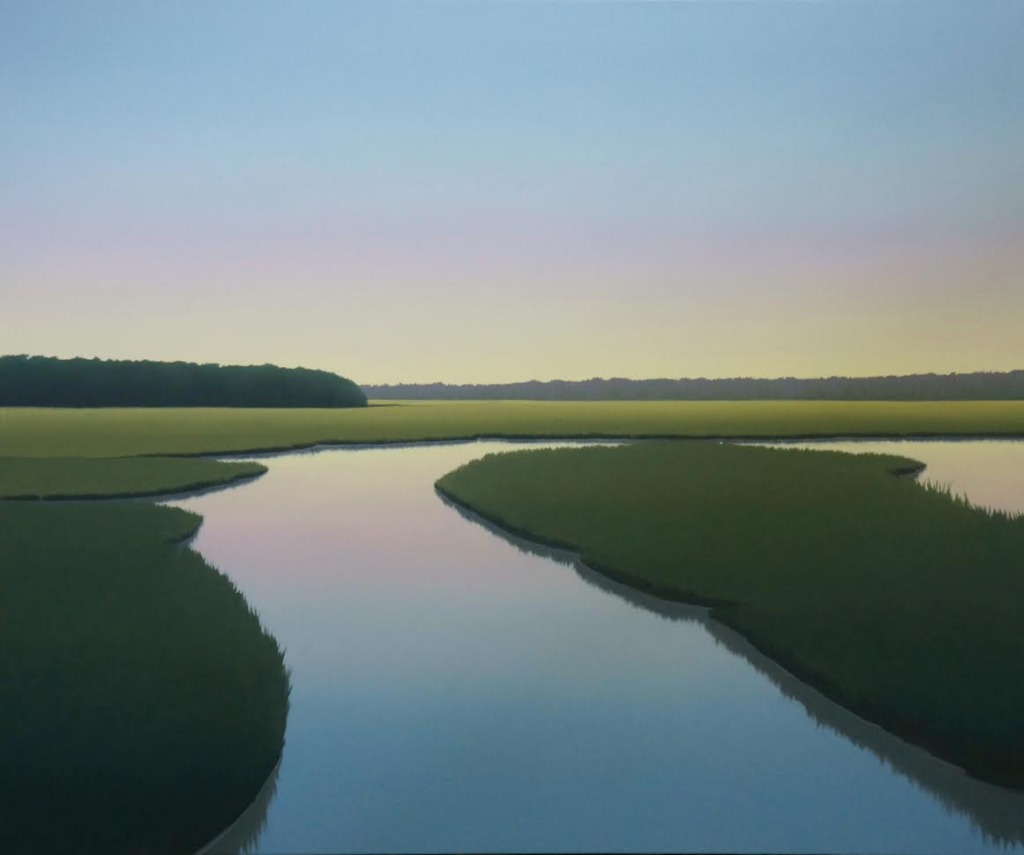 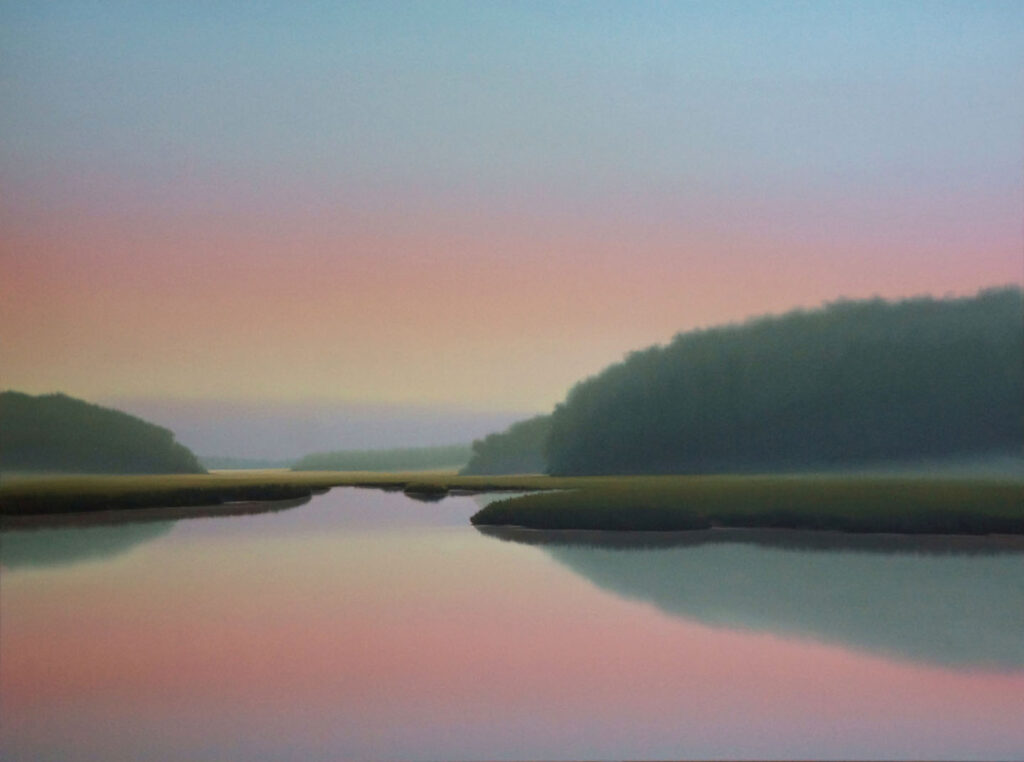 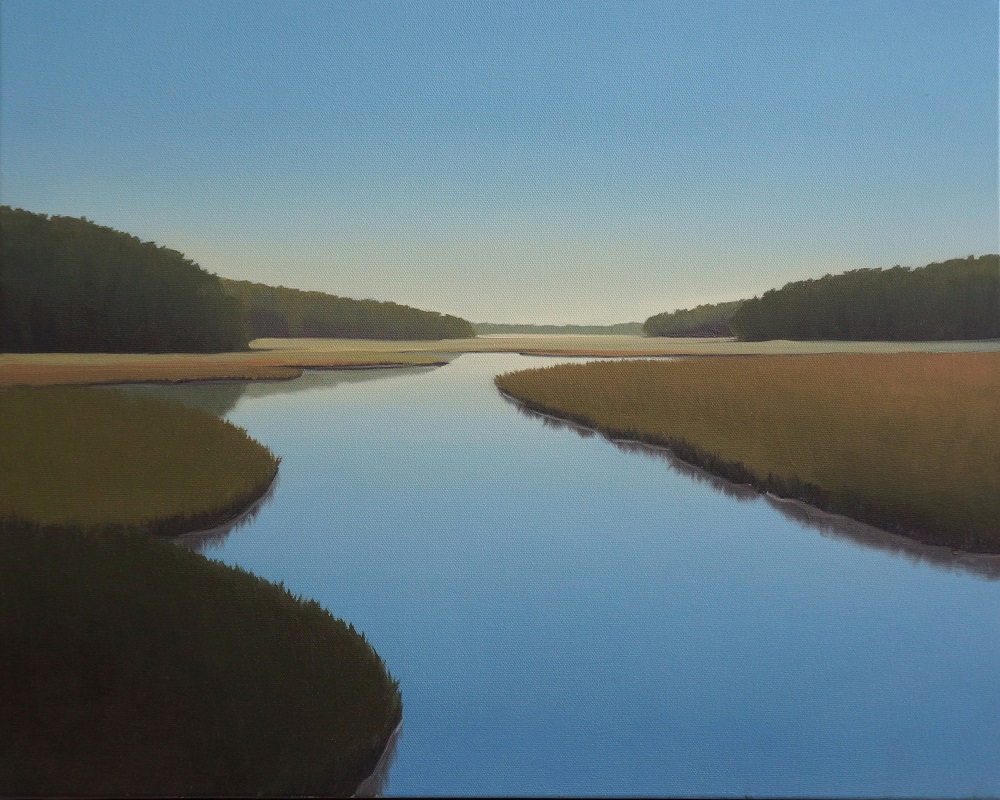 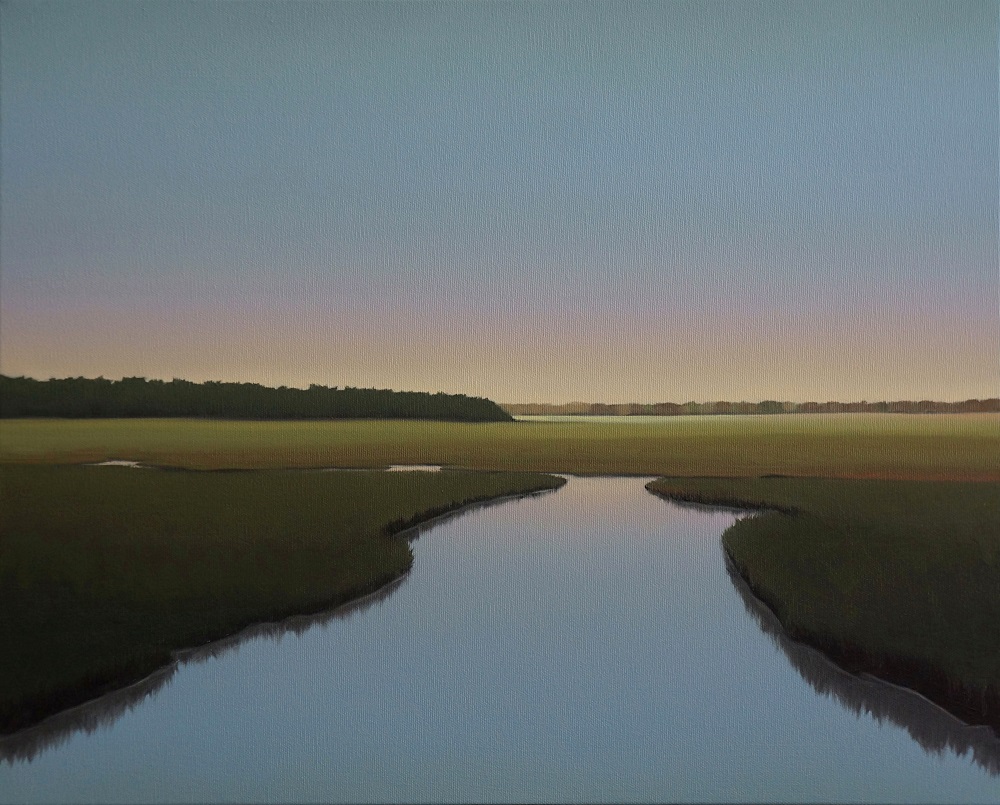 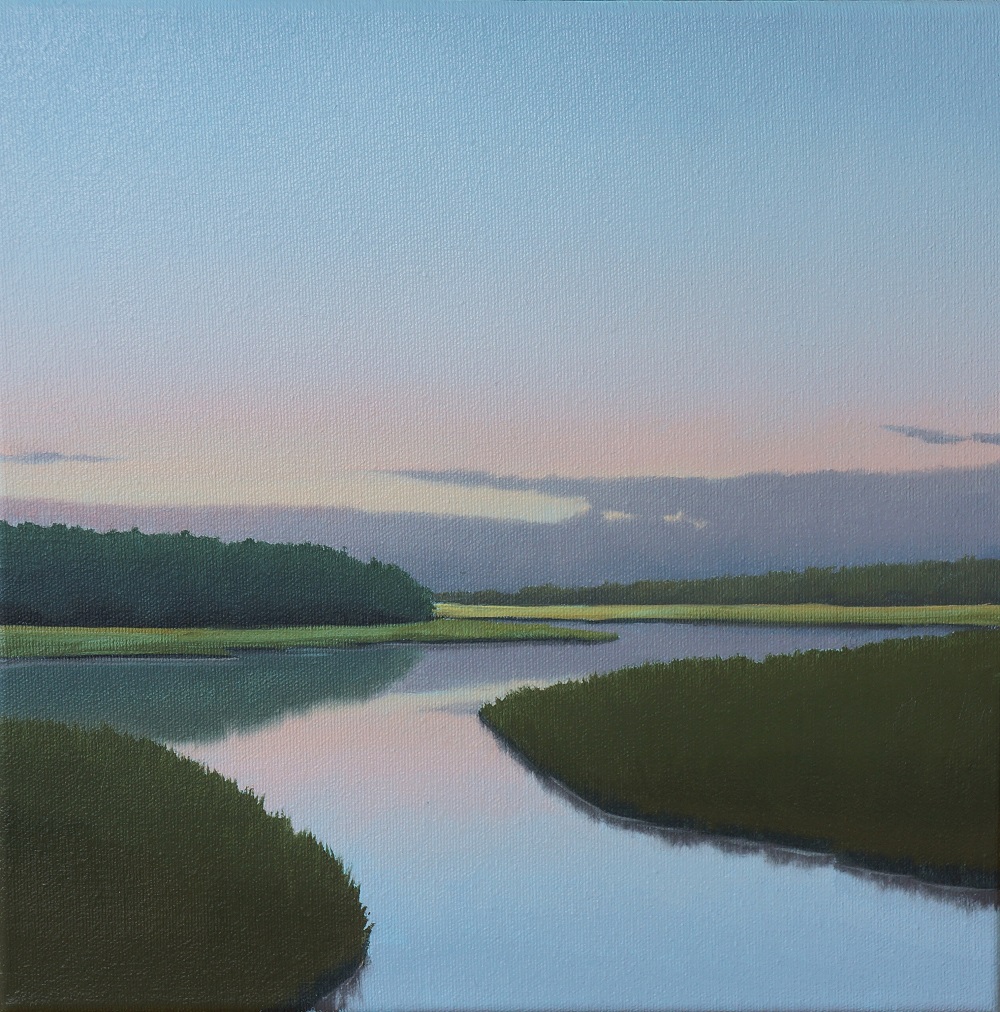 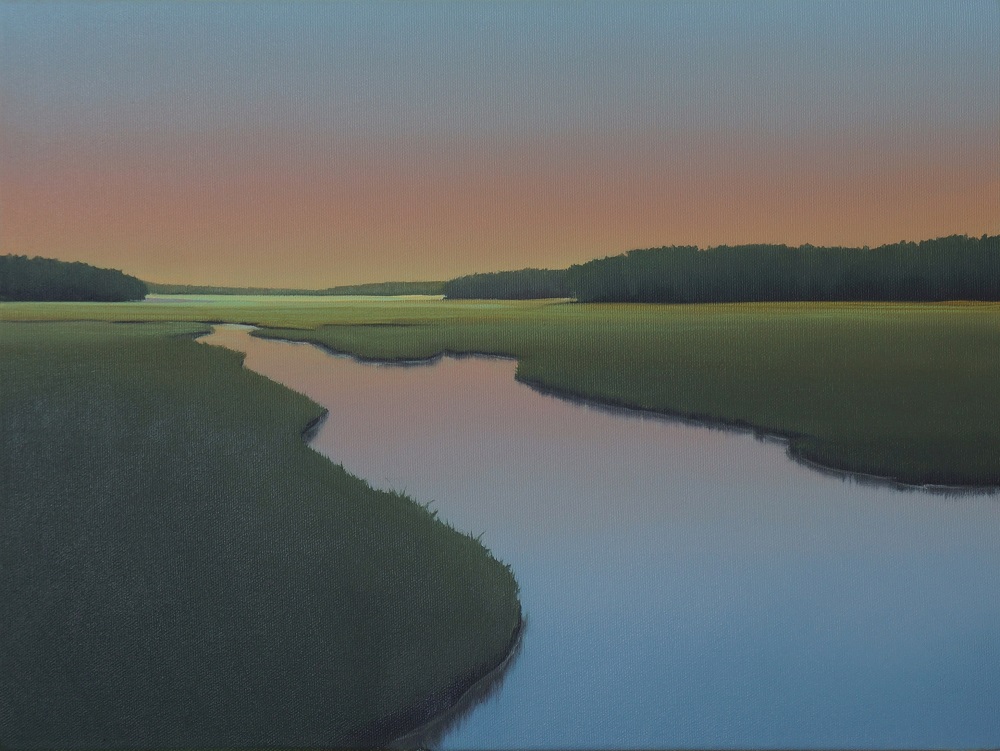 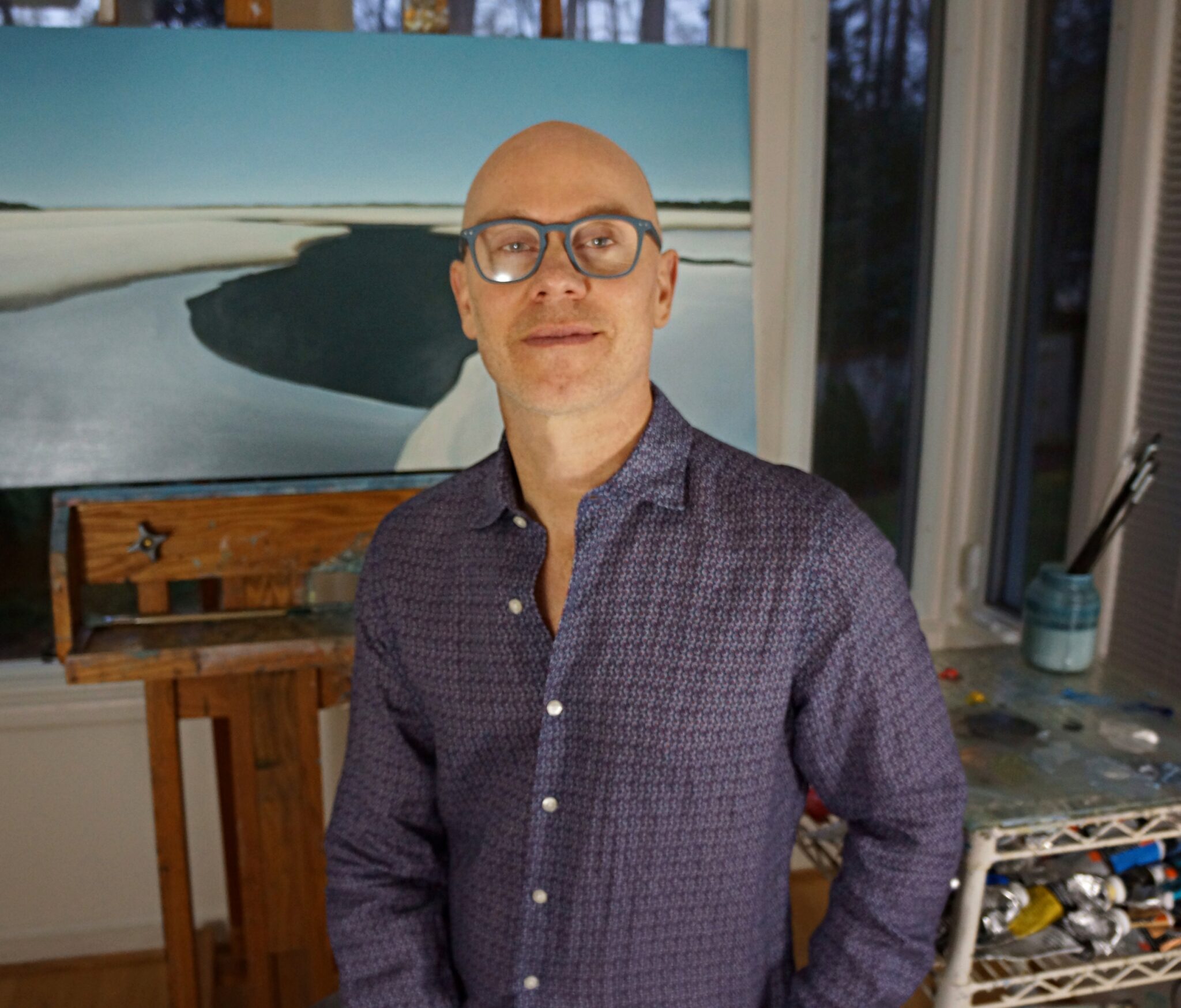