Dennis Sheehan (American, b.1950) is a painter known for his work executed in the style of the great masters of the Barbizon School and the American Tonalists. Born in Boston, Sheehan received his artistic training at the Vesper George School of Art and the Montserrat School of Visual Art. He also studied with two of R.H. Gammell’s former students, Robert Cormier and Richard Whitney.

Sheehan employs the dark palette and thickly pigmented surfaces of the French Barbizon School, eschewing picturesque scenery in the interest of evoking atmospherics. Much like the great 19th-century artist George Inness, Sheehan’s paintings are produced in the studio from his imagination. His pastoral paintings evoke the moody beauty and deep peace of nature, with the goal of creating paintings that emanate light. 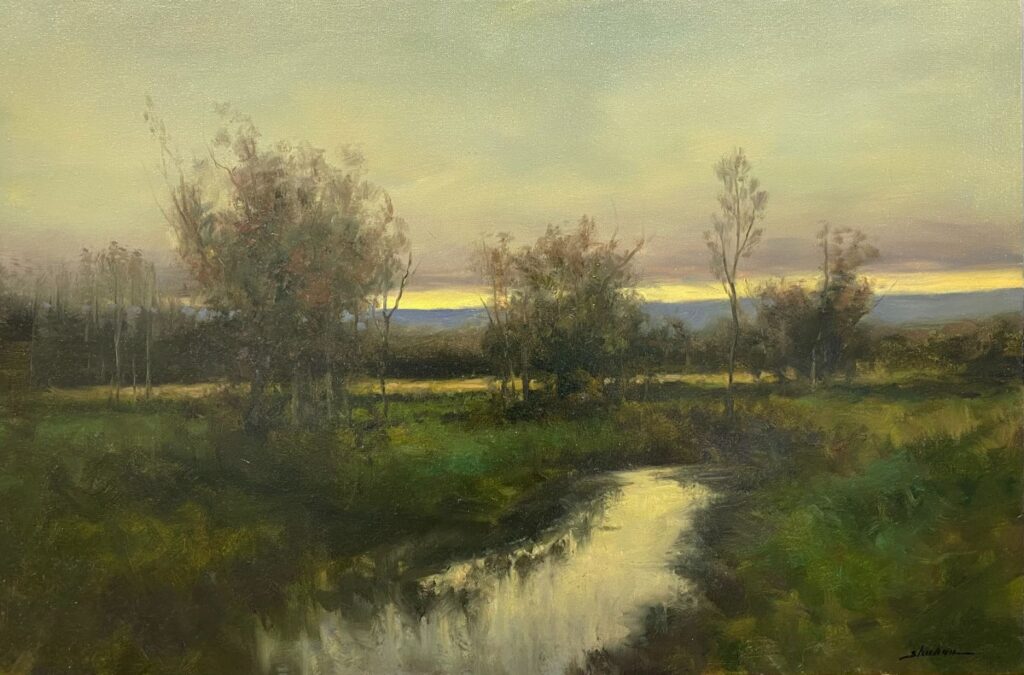 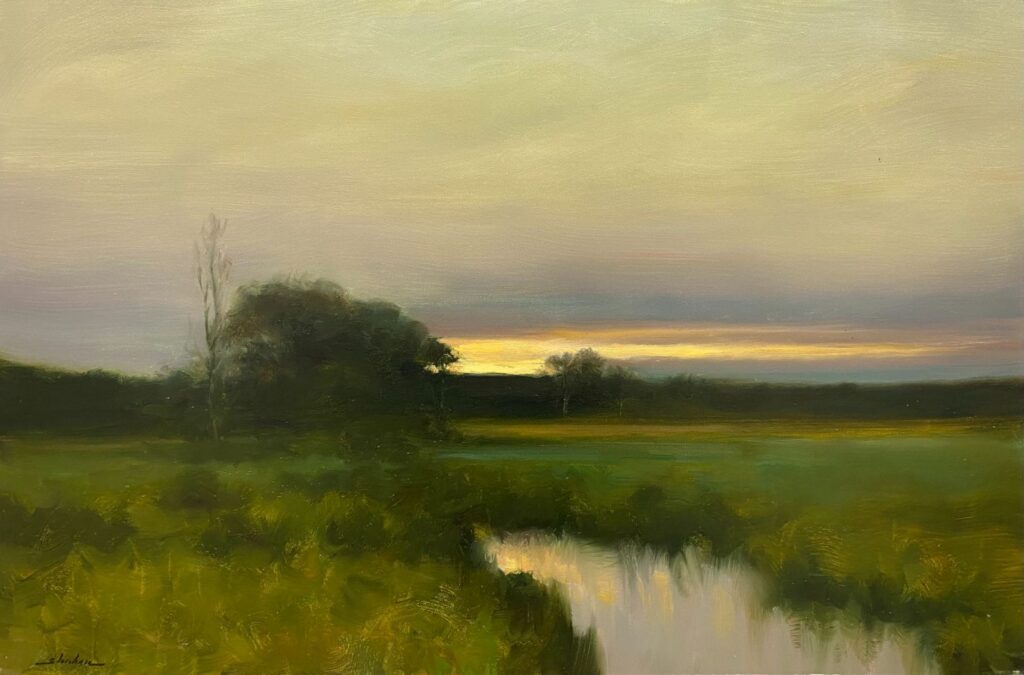 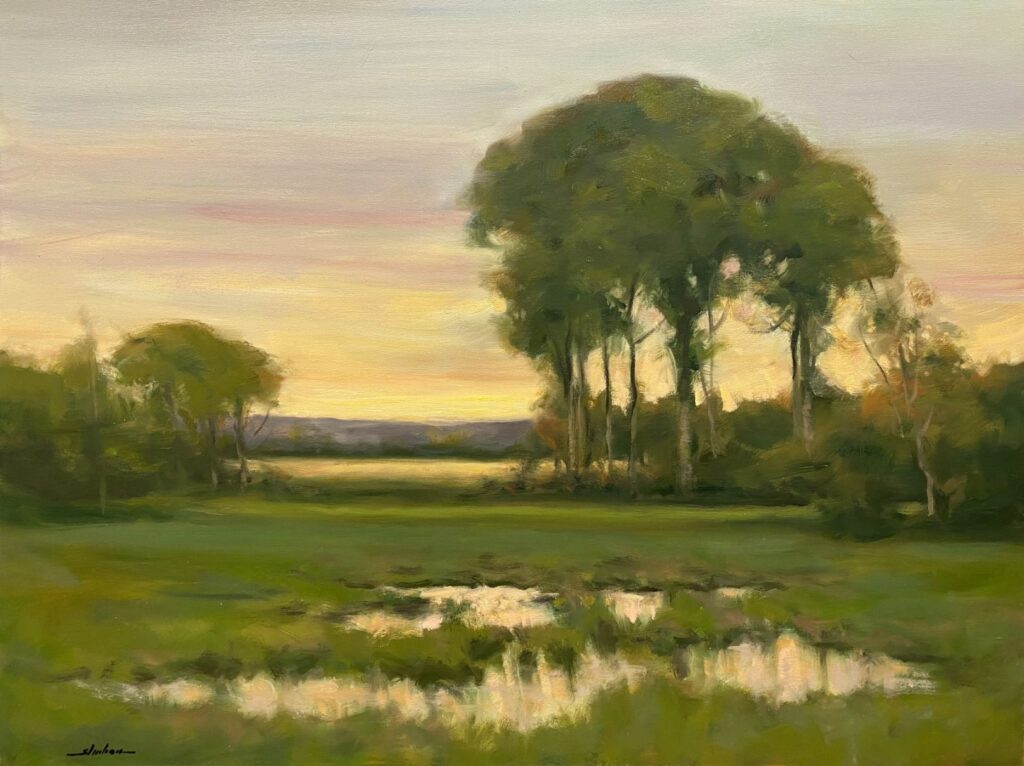 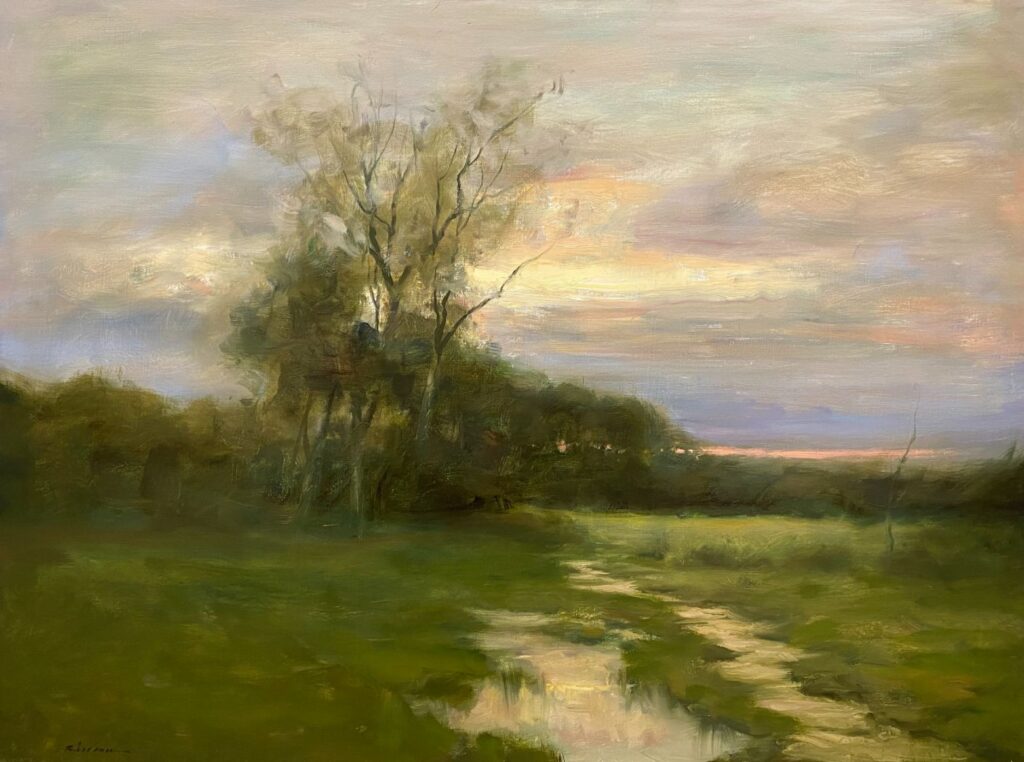 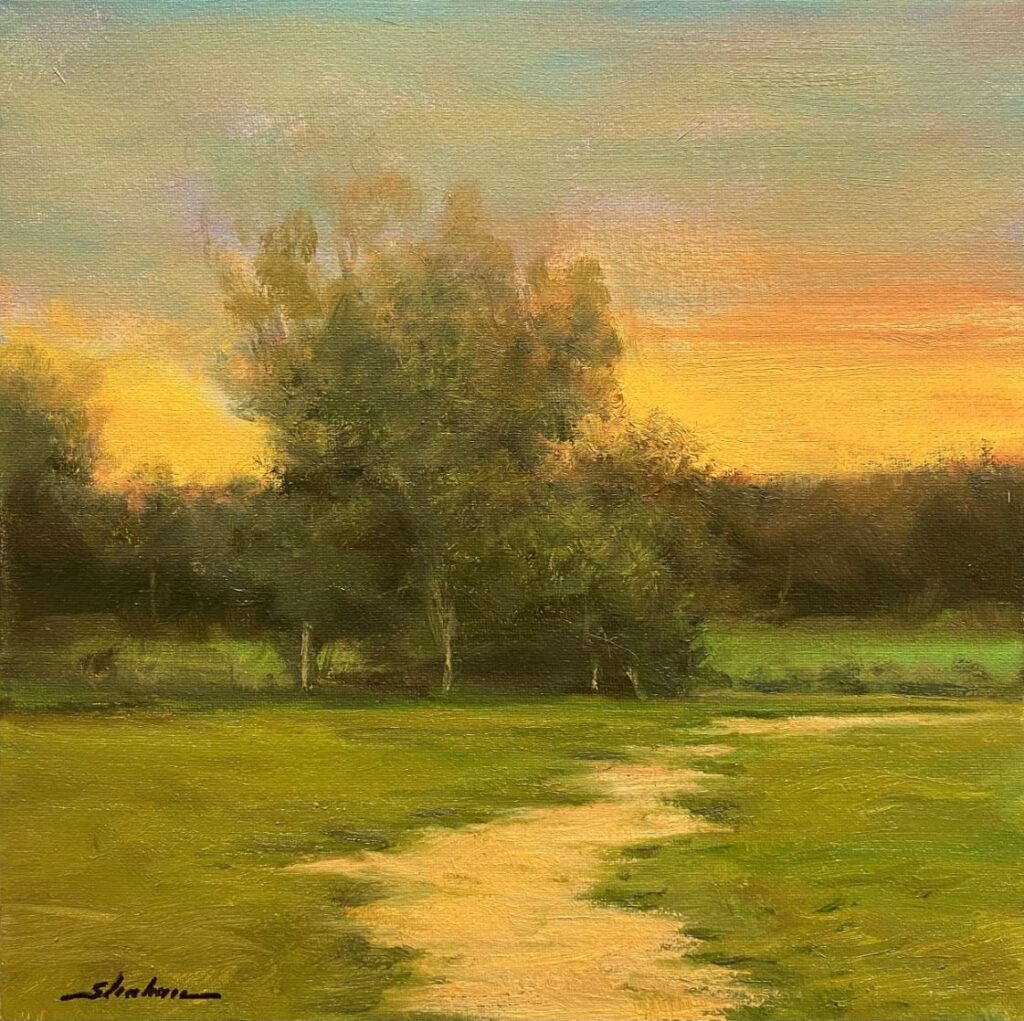 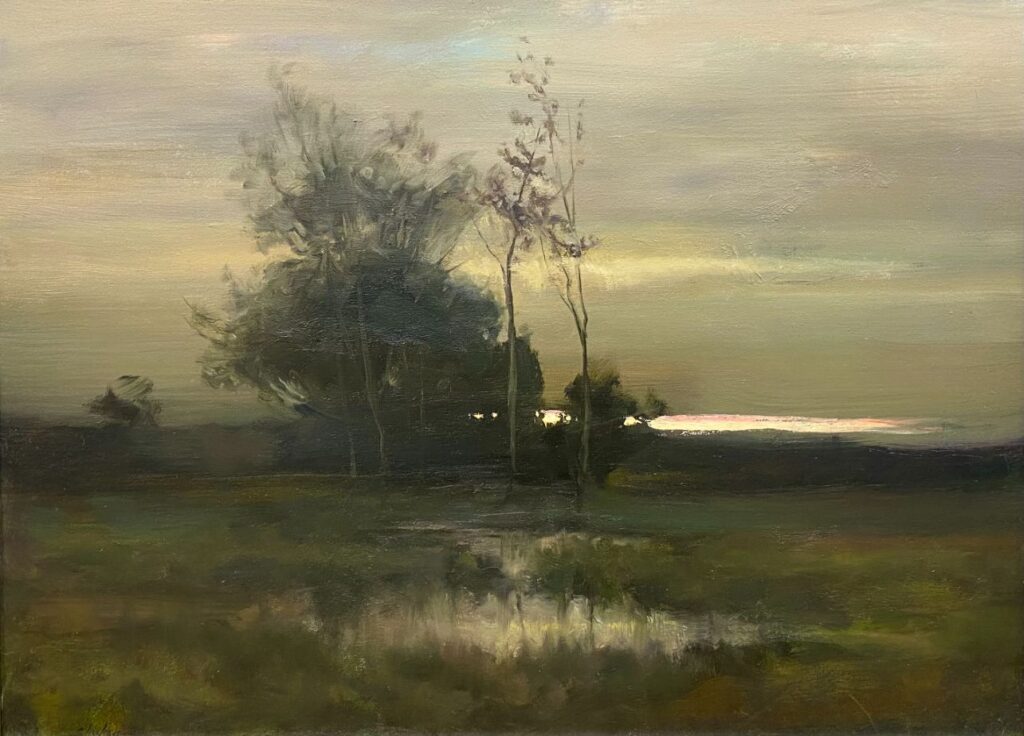 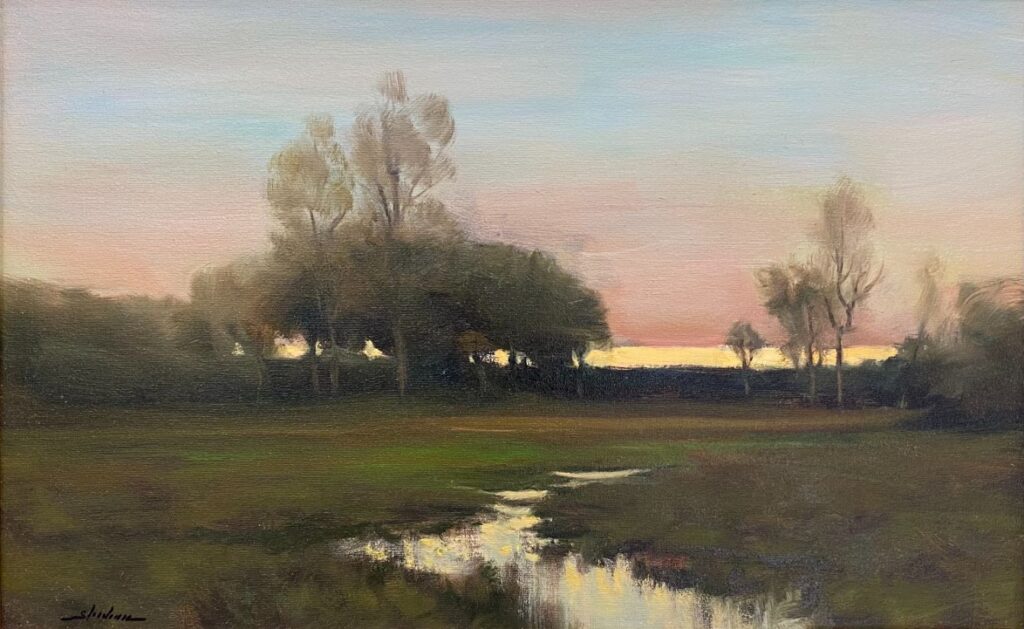 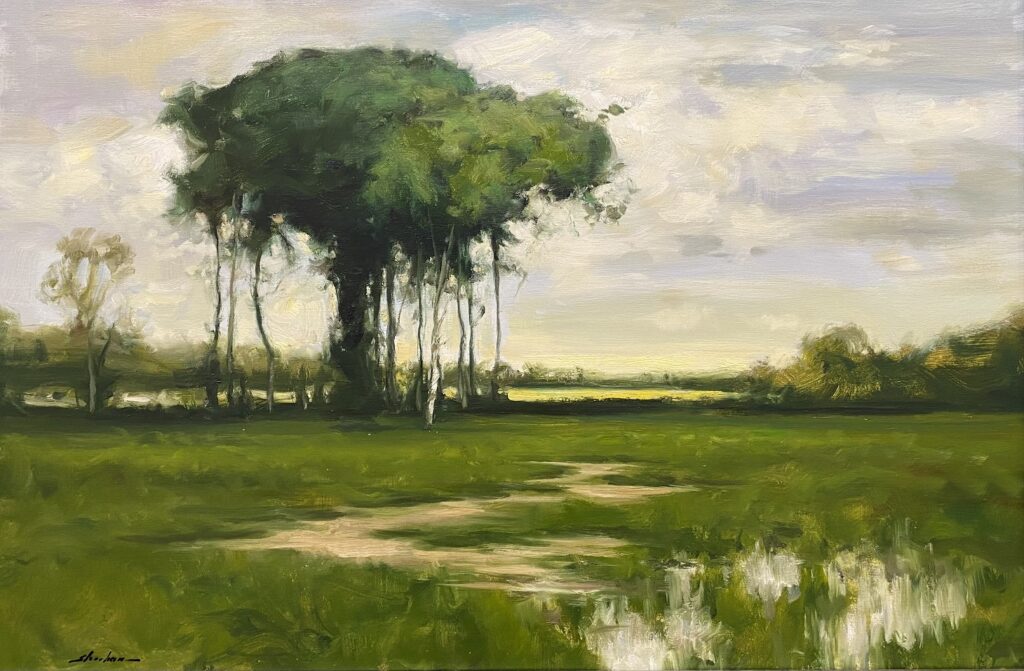 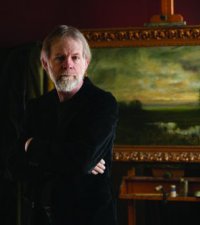