Though his career began in film animation, Denis Ryan later incorporated his mastery of illustration into his works, which successfully resulted in award-winning films as well as numerous television and film commercials.

After acquiring his MA in Fine Art at Warford, Hornsey, Ryan worked in the commercial art industry and is now painting full-time. From the Royal Academy to the OK Harris Gallery in New York, he has exhibited his works around the world. 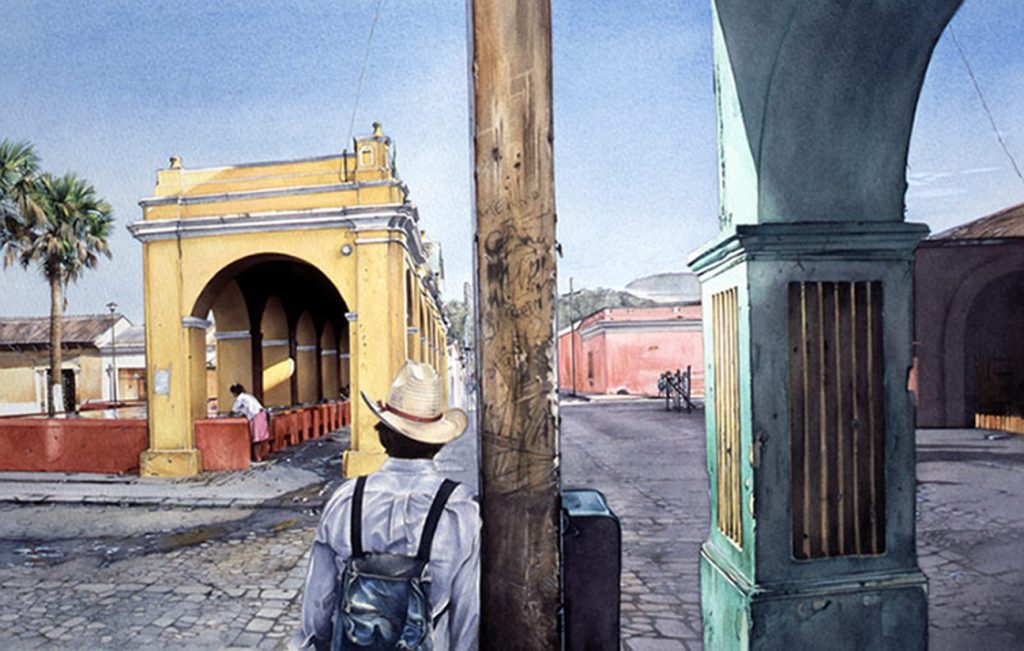 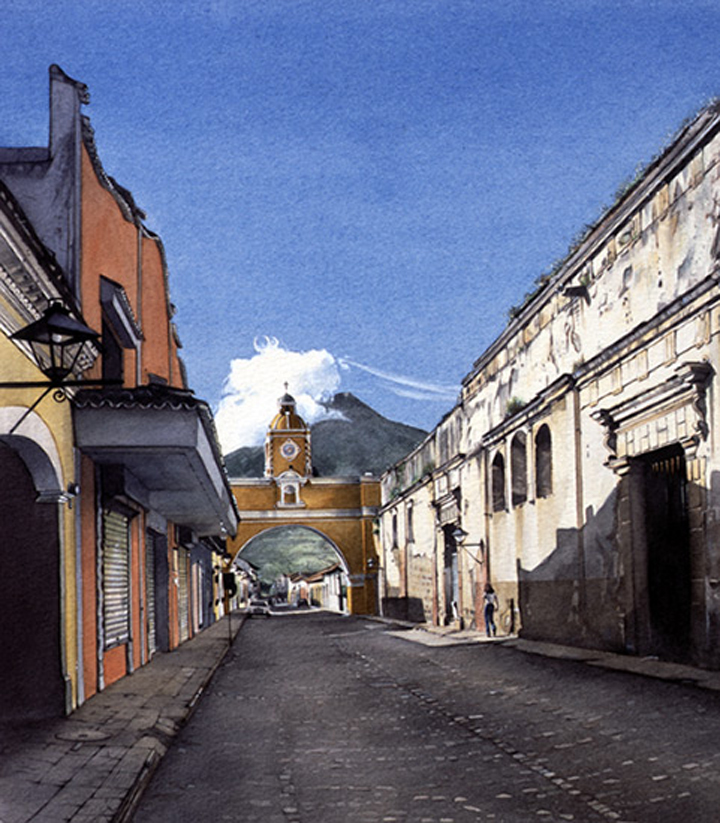 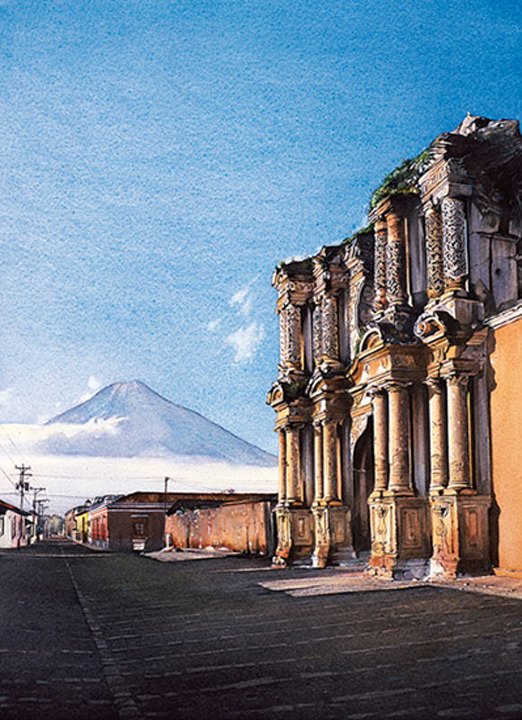 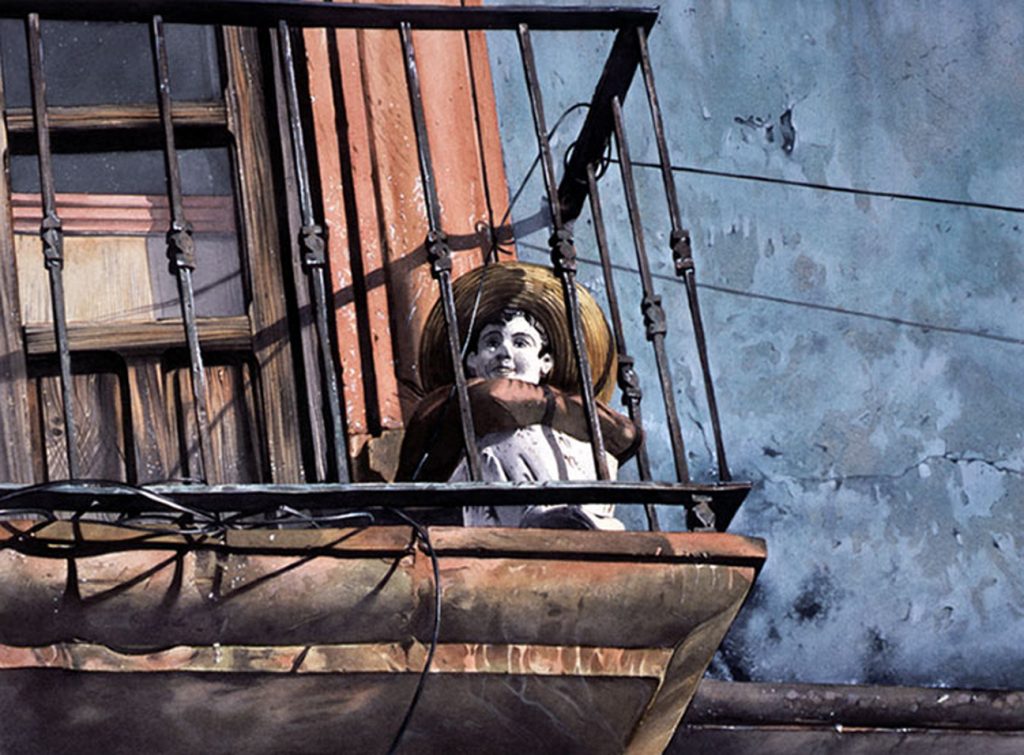 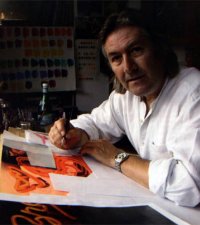