Ski Holm is from East Northport, Long Island and the age of sixteen he was invited to study life drawing at C.W. Post College. He majored in Fine Art at FIT in New York City, where he studied composition and painting with Richard Pitts, Don Perlis, Susan Daykin, and Vincent Arcilesi, all established artists of the era. During a five year period as staff Artist-In-Residence for Chrystal Field/George Bartenieff’s Theater for the New City in NYC, Holm expanded his range of work. He began working with set design and scene painting for many productions including the world premiere of the Obie Award-winning play, The Danube by Irene Fornes.

In 1992, Holm established a resident studio at his house in Franklin County, Pennsylvania. Since then he has exhibited in New York City, Philadelphia, and many local galleries throughout Pennsylvania and Maryland. Known early on for landscapes, Holm shifted his focus to single subjects that develop into a series of multi-media works. 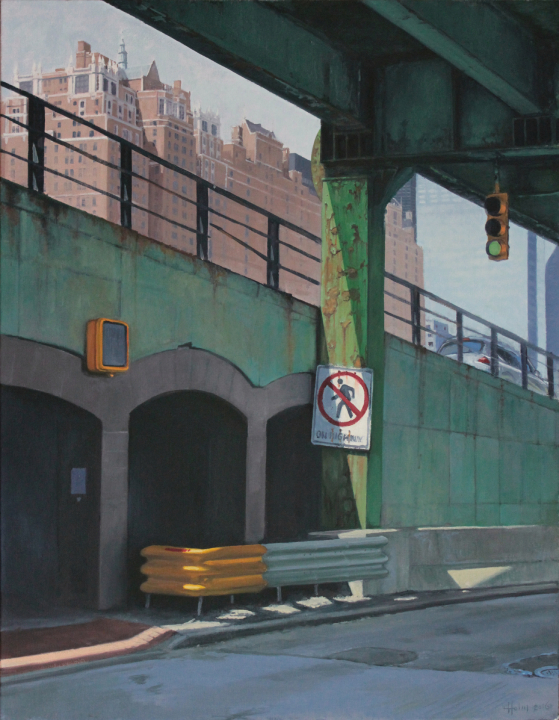 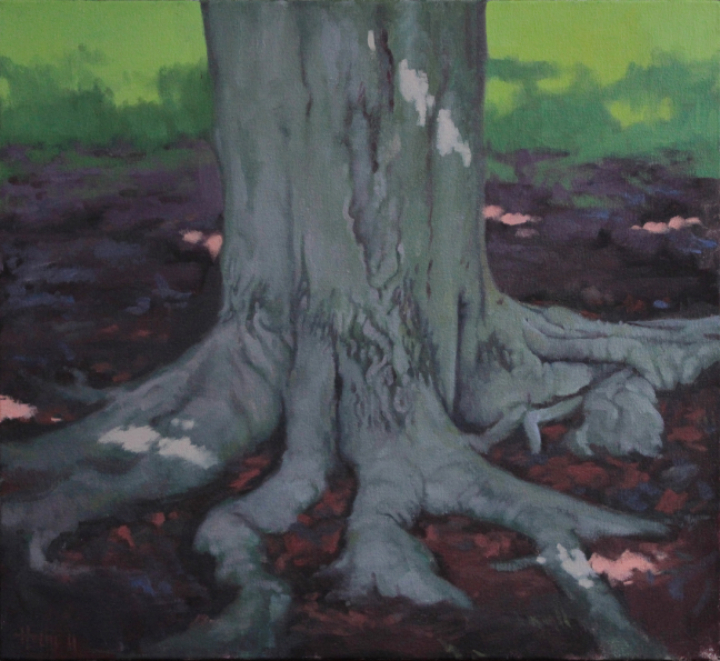 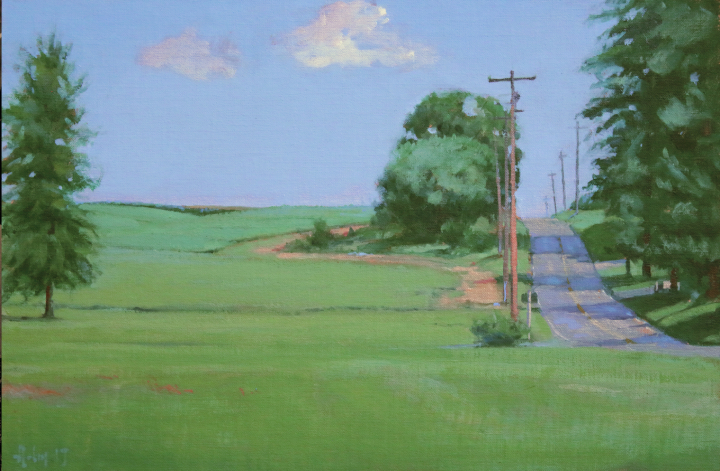 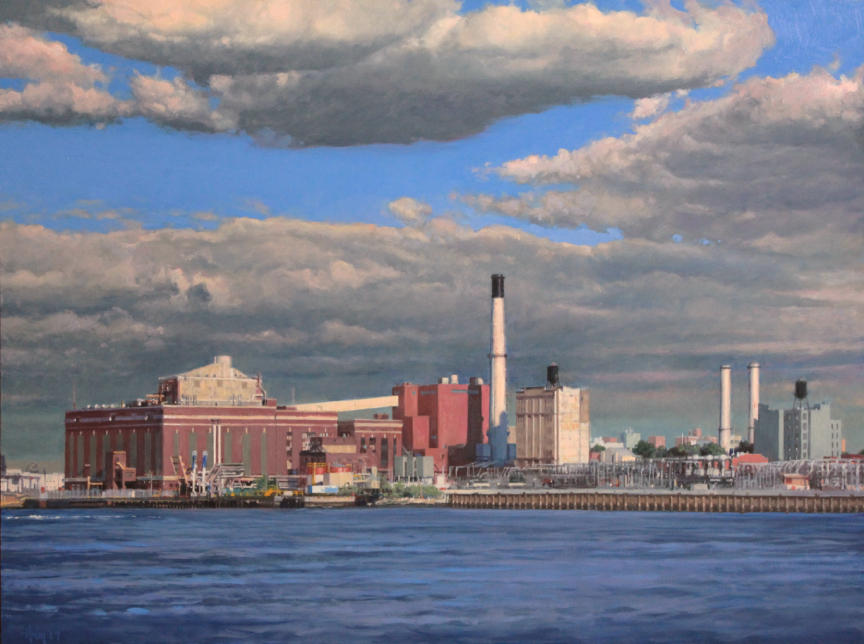 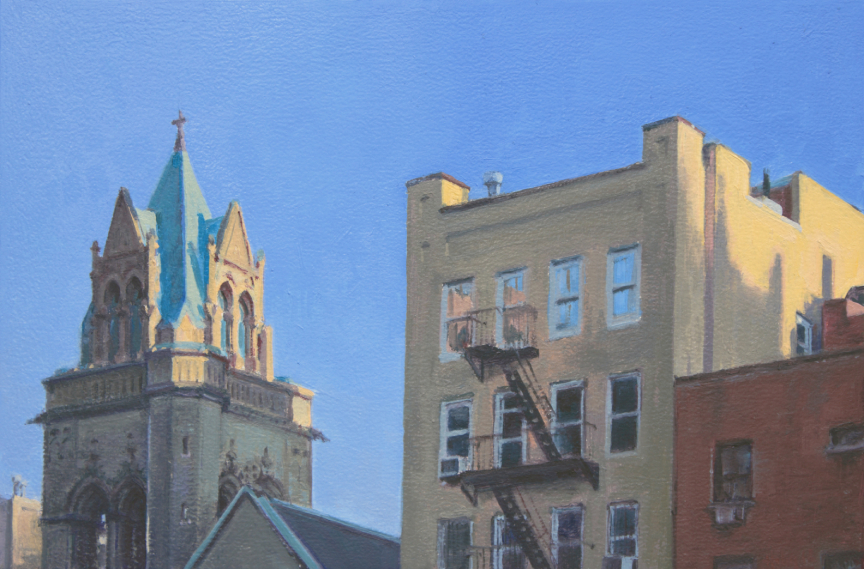 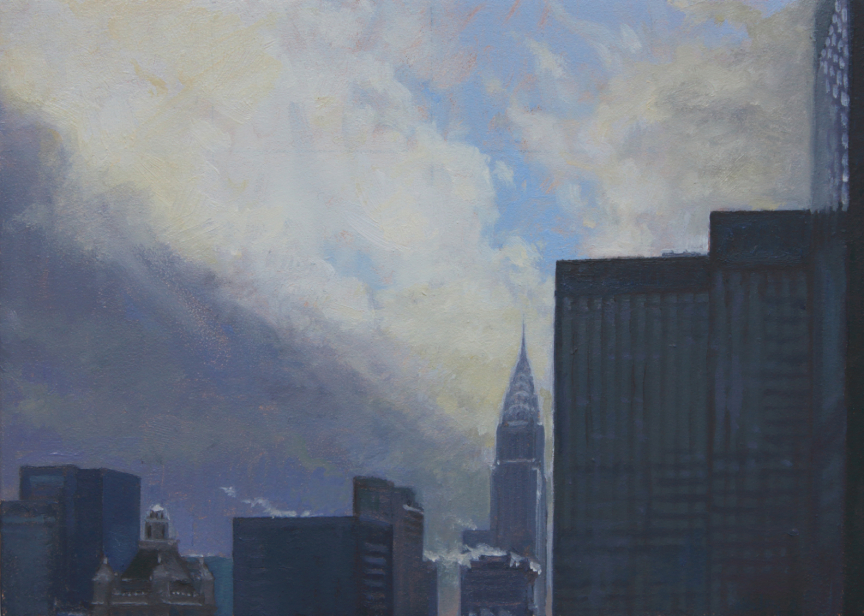 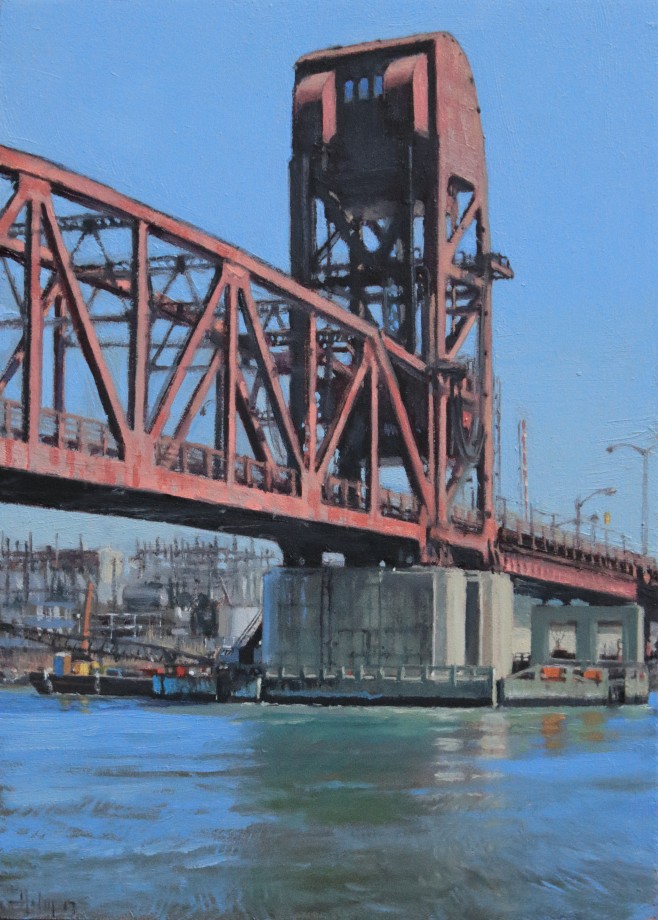 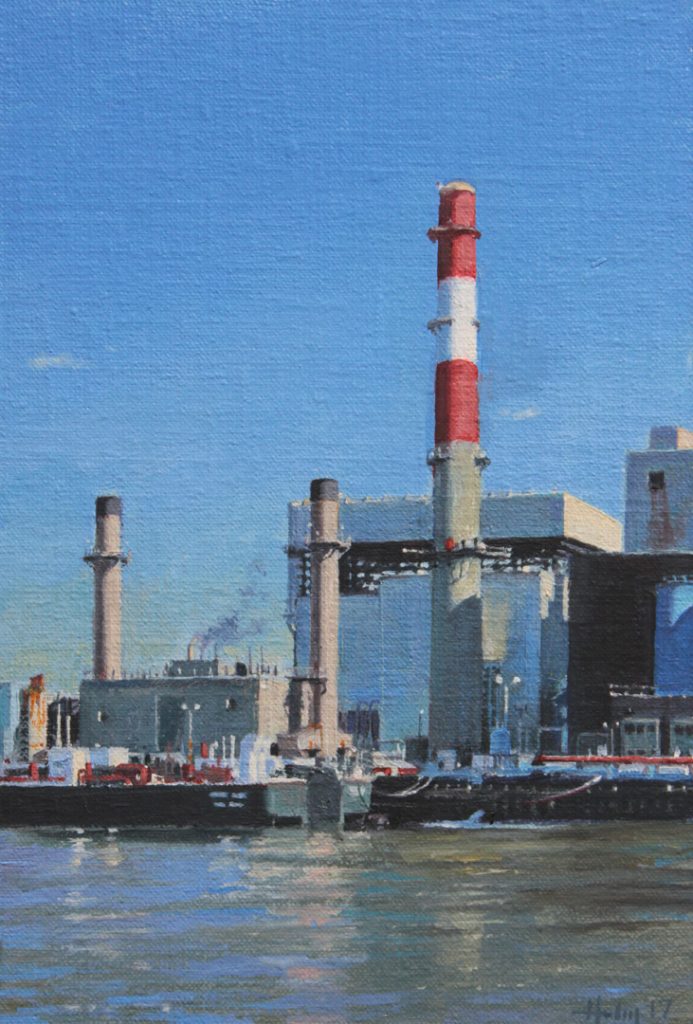 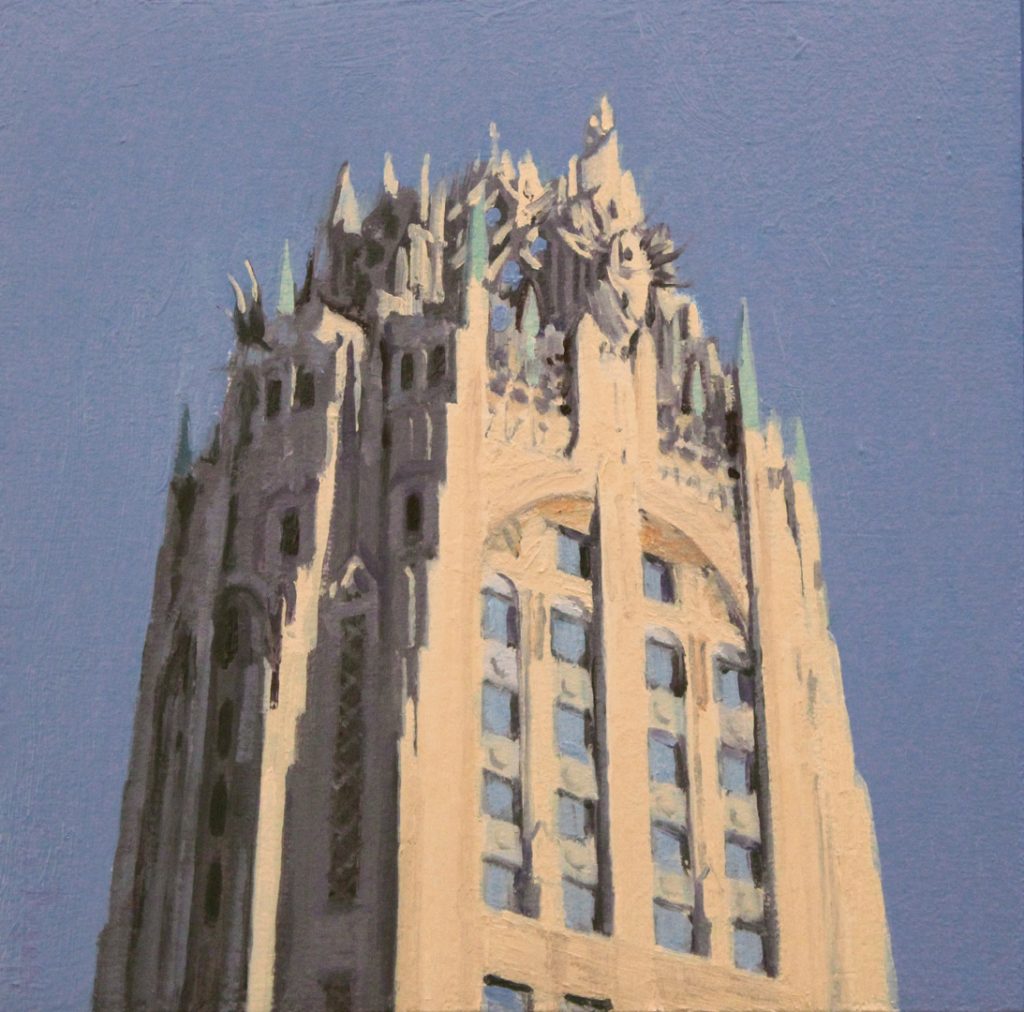 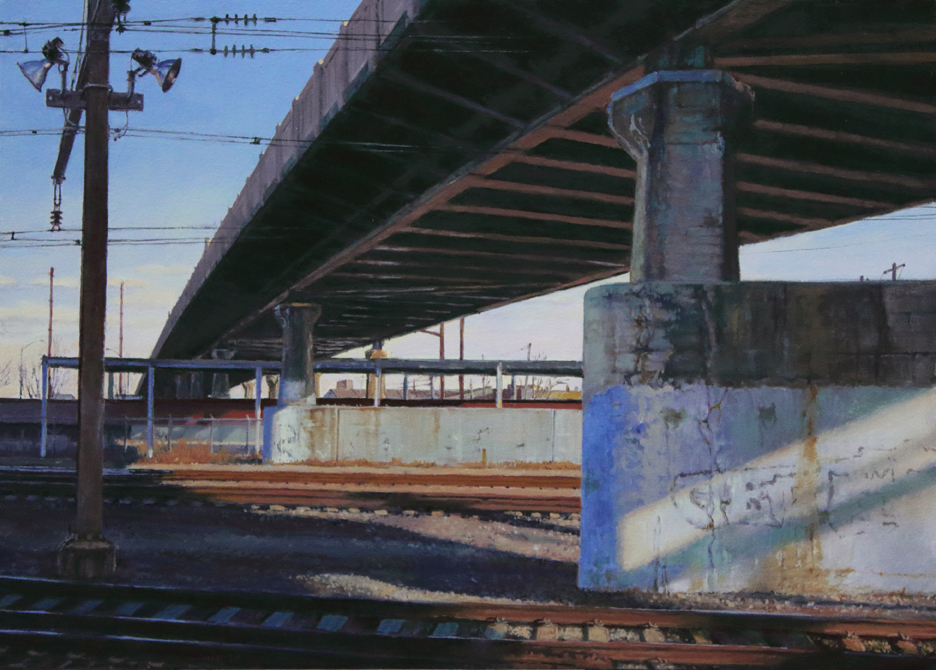 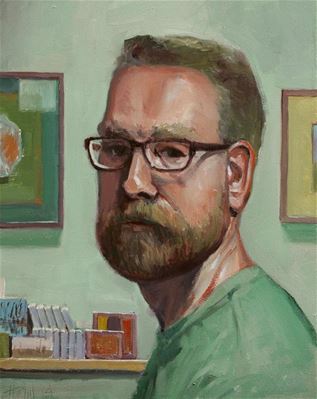