Sanna Tomac was born in Sweden and later studied drawing and painting at The Florence Academy of Art (FAA) between the years of 1996-1998. Afterwards, Tomac briefly studied with Norwegian figurative painter, Odd Nerdrum, in Norway with her husband Hans-Peter Szameit, whom she met at FAA. Szameit and Tomac were the first students from FAA to connect with Nerdrum and the Norwegian school. Together, Tomac and Szameit moved to the United States in 2000 and in 2001 they founded Pantura Studios in South Dakota. At Pantura Studios they established their studios and taught an emerging group of students who traveled from across the country and abroad. In 2006, Tomac and Szameit moved to Stockholm, Sweden, and founded The Swedish Academy of Realist Art (SARA), the first school of its kind in Northern Europe, and one of the few full-time academies in the world dedicated to education students in creating realistic fine art. 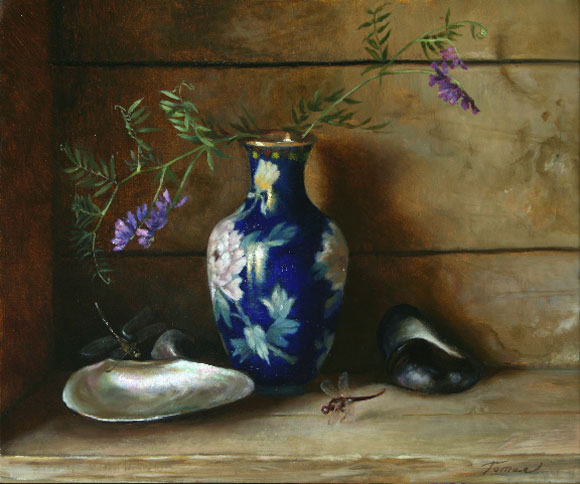 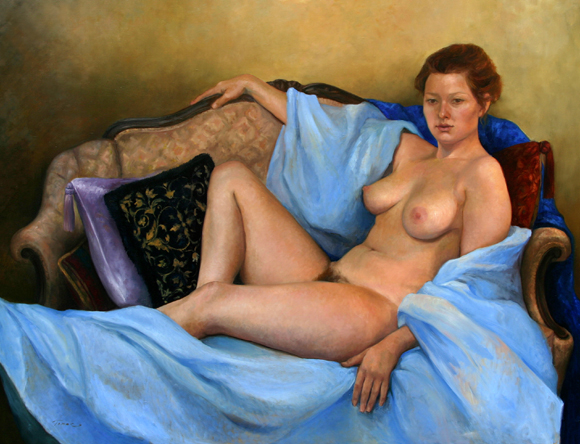 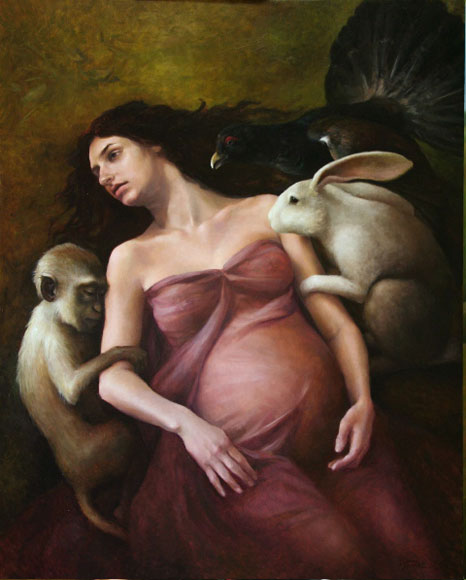 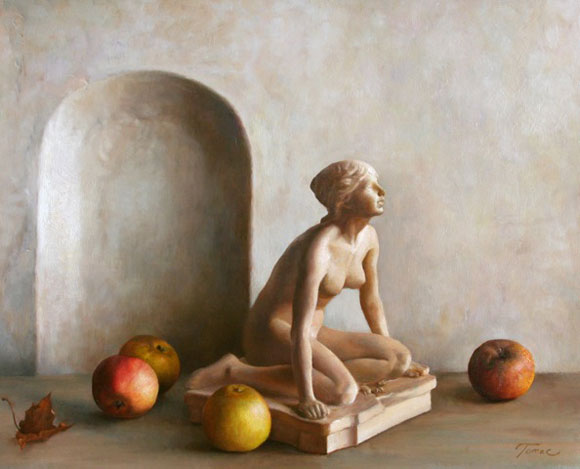 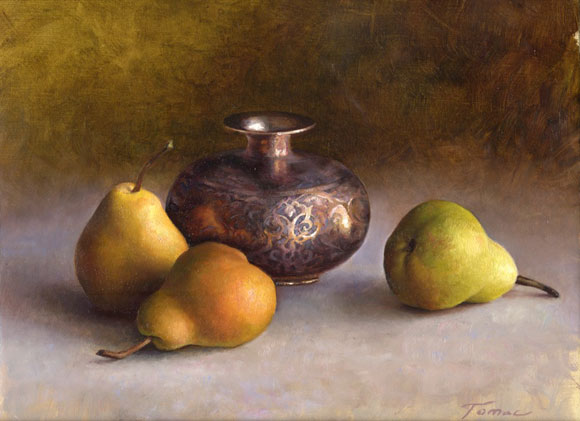 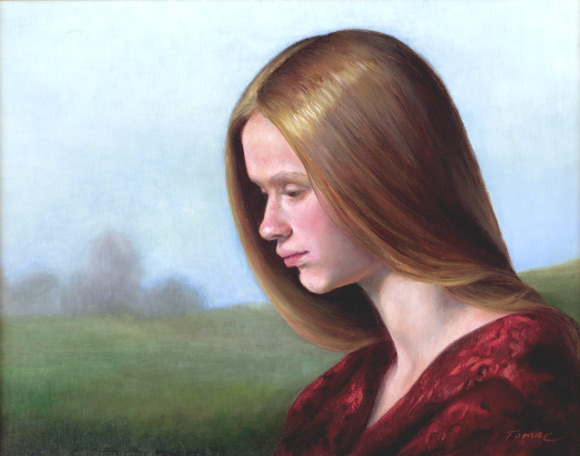 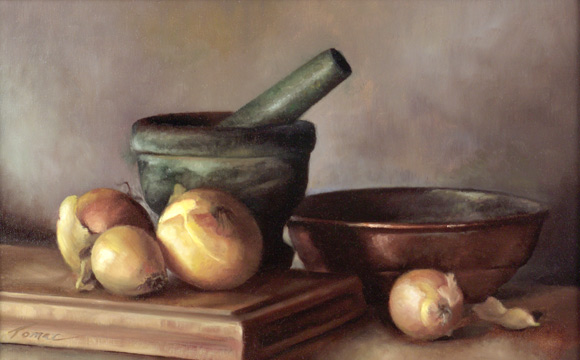 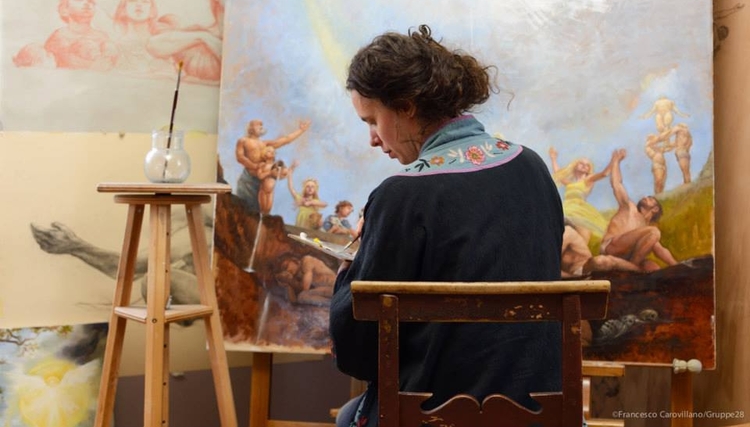