Since Mia’s education was rooted in formal portraiture from life – she spent hours painting people and watching tweaks in eyebrows, mouths that shifted with fatigue, shoulders that grew heavy. These changes were minuscule and yet were the small delineations of time. Mia is enamored with the nuance, variation, and subtlety that observation provides. Although narrative has been an undercurrent in Mia’s work for years, it is only recently, after being consumed with the purely visual tools she continues to discover, that she has made it her focus.

In May 2007, Mia Bergeron was a national finalist for the American Artist Magazine Cover competition. In 2010, she was named one of the “Top 21 Artists Under 31 Years Old To Be Collected Now” by Southwest Art Magazine. 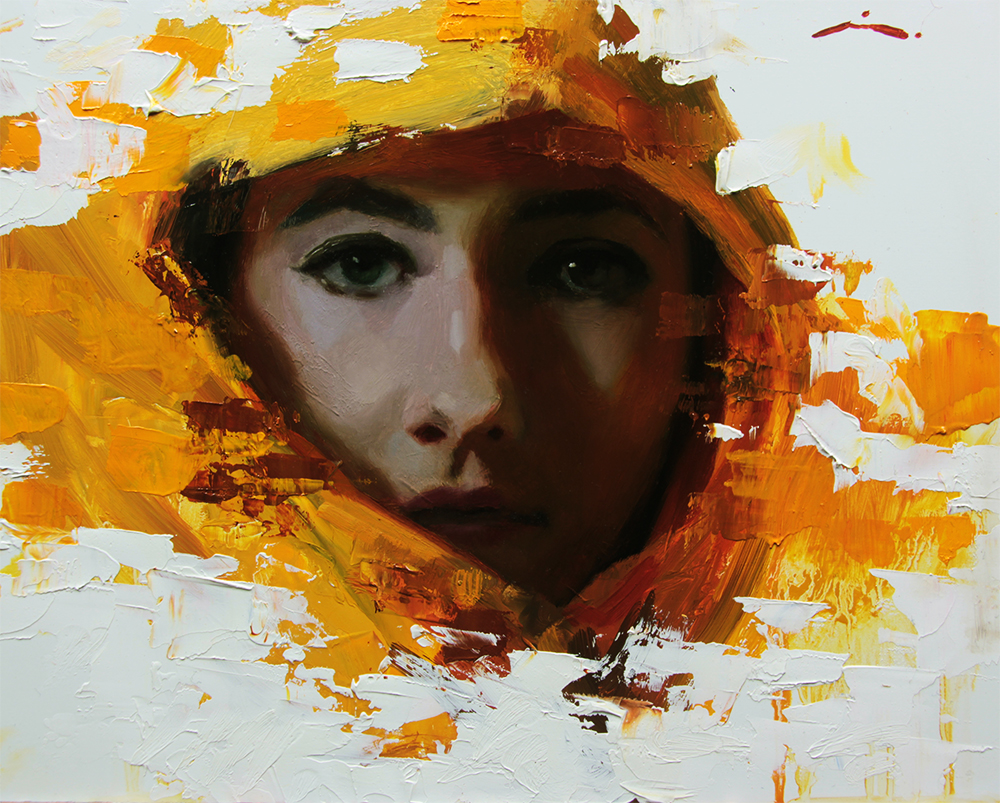 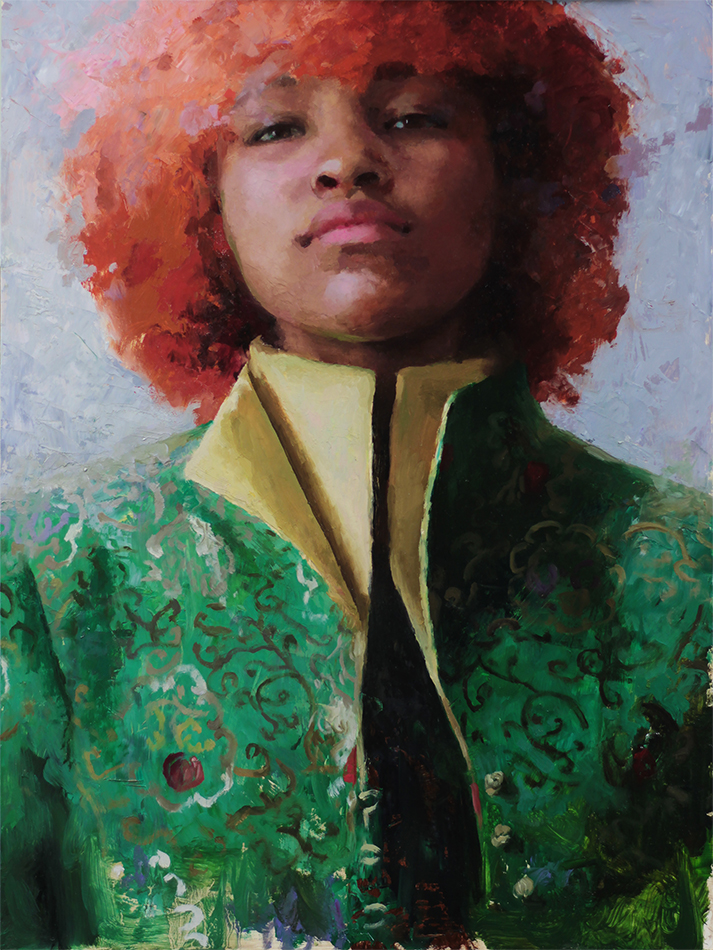 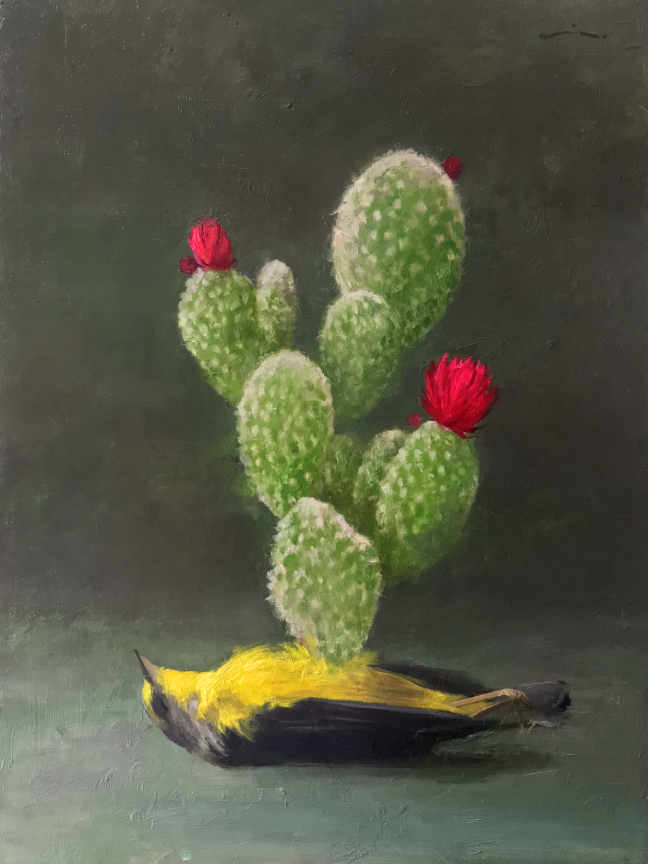 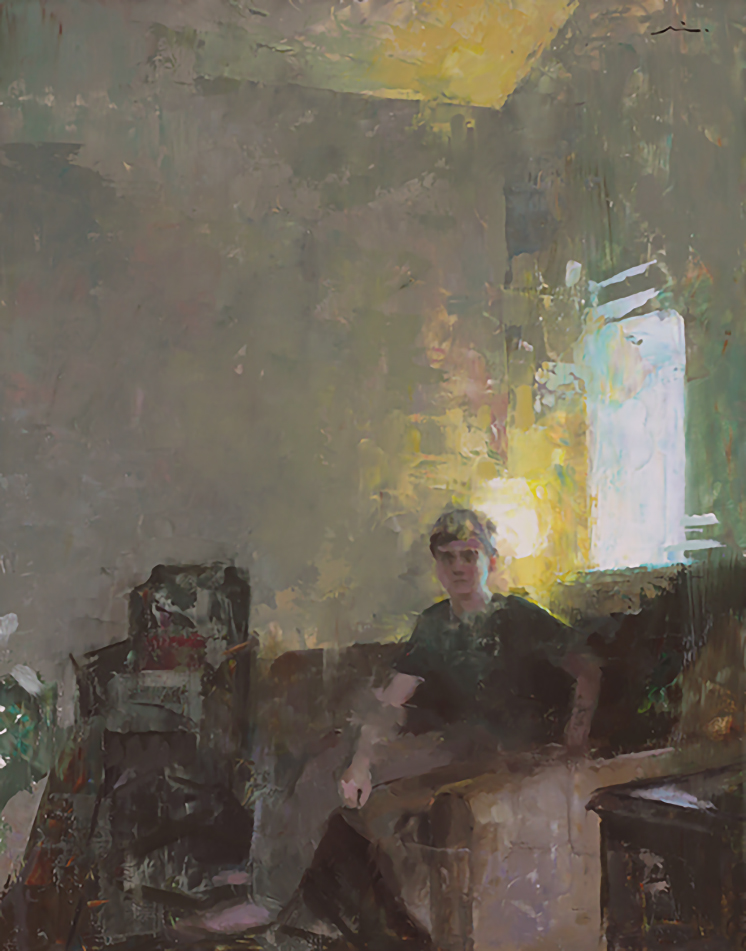 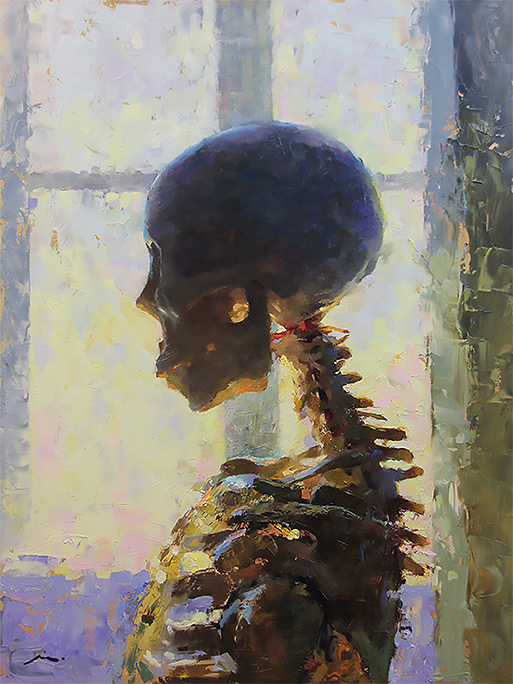 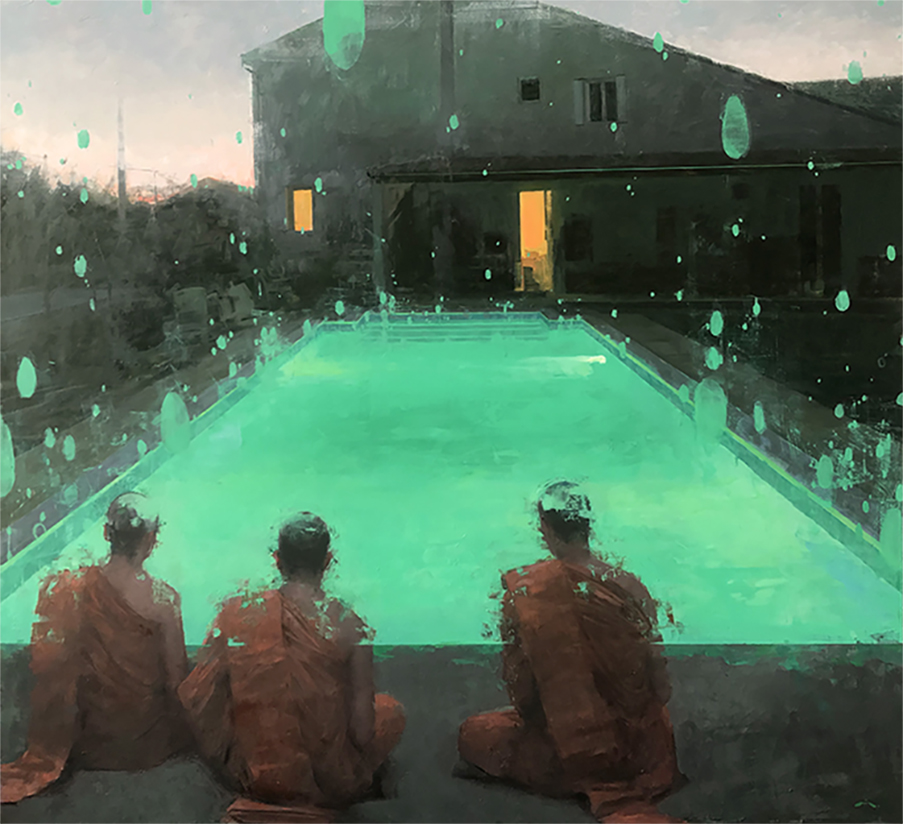 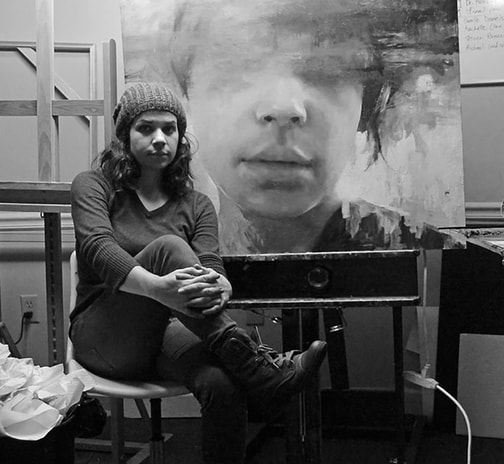