An artist in a family of lawyers, Armstrong felt the desire to create compelling artworks from an early age, eventually earning a BFA and graduate degree from the East Carolina University School of Art. He began his career as the creative director of his own design agency in Newport Beach, CA, but has been a painter full-time since 2004.

Armstrong’s paintings are included in many corporate and private collections across the U.S., including the collections of Warner Brothers Studios, Cingular Wireless, MCA Universal, actors, screen writers and the California Secretary of State. 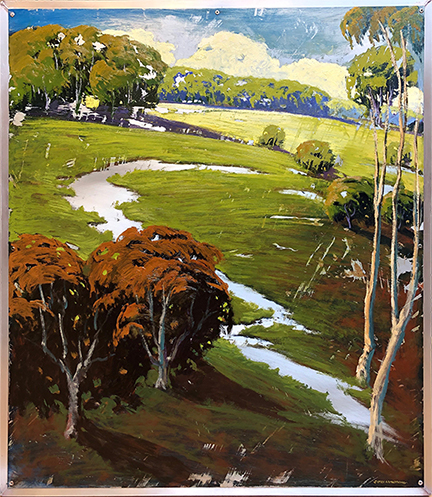 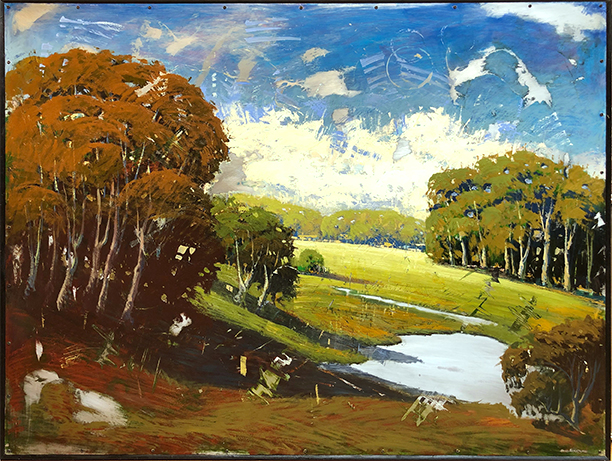 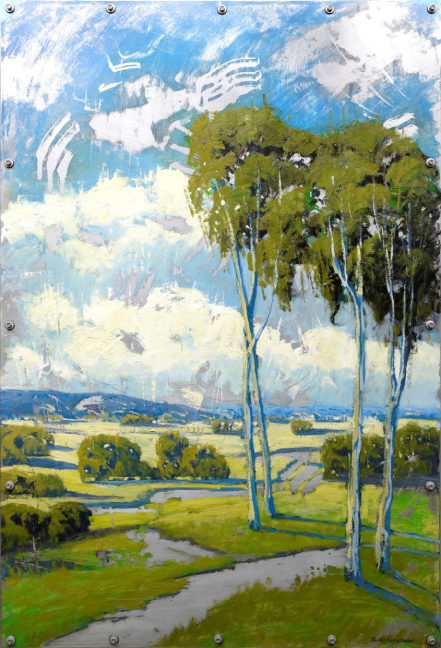 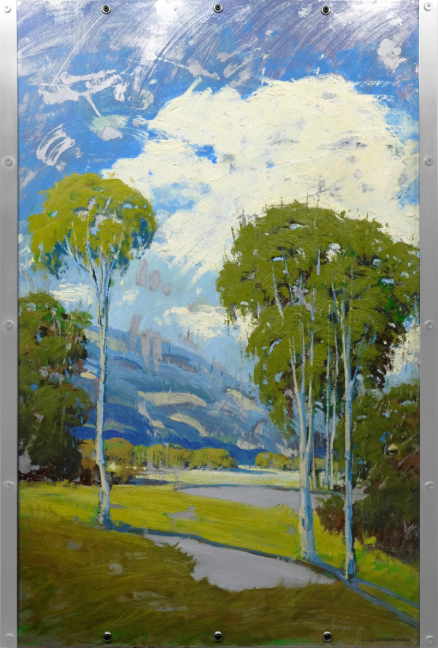 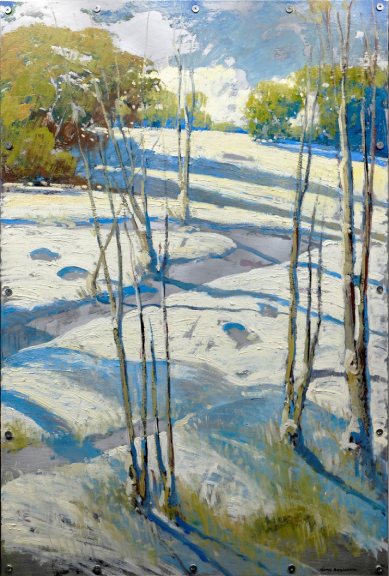