Hans-Peter Szameit earned a degree in Literature and Philosophy from Augustana University in the United States. He later pursued his passion for fine art by traveling to Italy and studying drawing and painting at the Florence Academy of Art, where he also served as an instructor. Afterwards, to finish his studies, Szameit worked with Norwegian figurative painter, Odd Nerdrum, in Norway.

In 2001, along with his wife and fellow painter, Sanna Tomac, he founded Pantura Studios here in the United States. Together they created personal work while teaching an upcoming group of students, who traveled from across the country and abroad. In 2006, Tomac and Szameit moved to Stockholm, Sweden, and founded The Swedish Academy of Realist Art (SARA), the first school of its kind in Northern Europe, and one of the few full-time academies in the world dedicated to education students in creating realistic fine art. 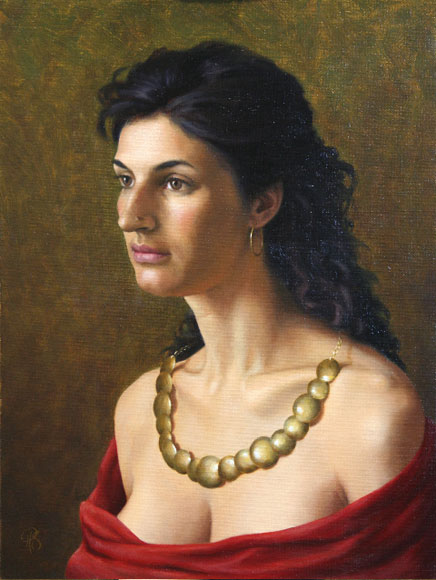 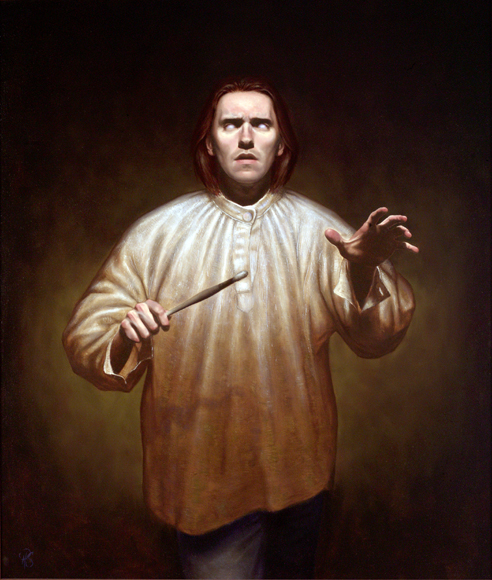 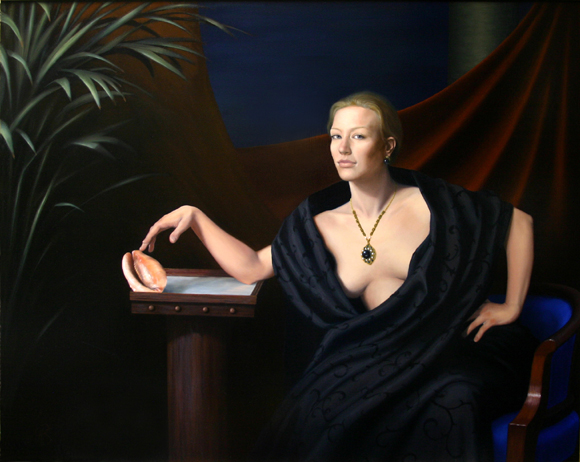 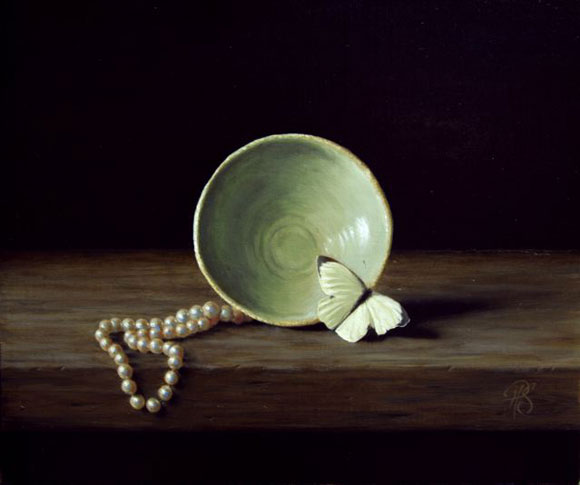 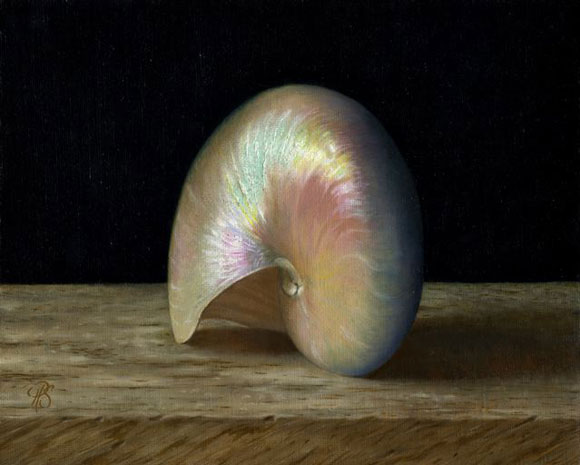 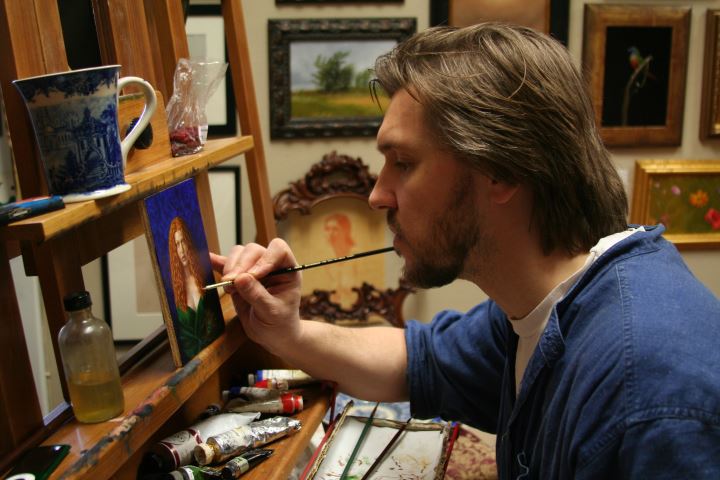