If you’re on a mobile device, click here for the best catalog viewing experience. 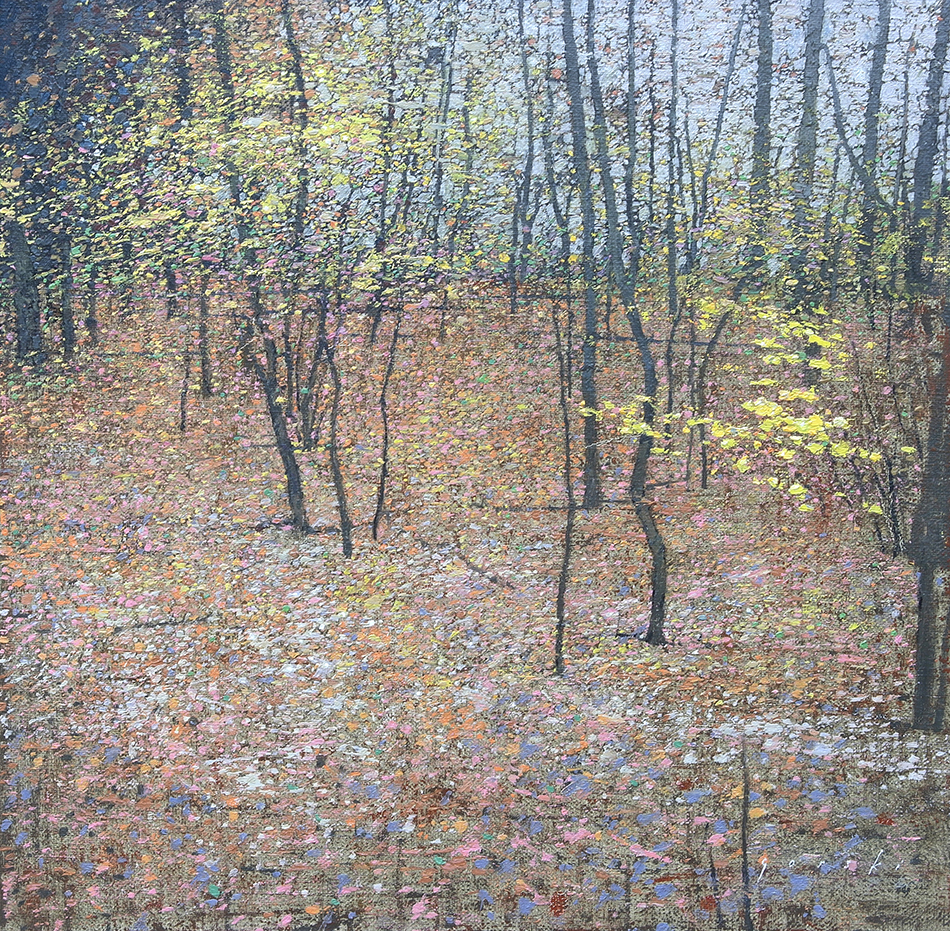 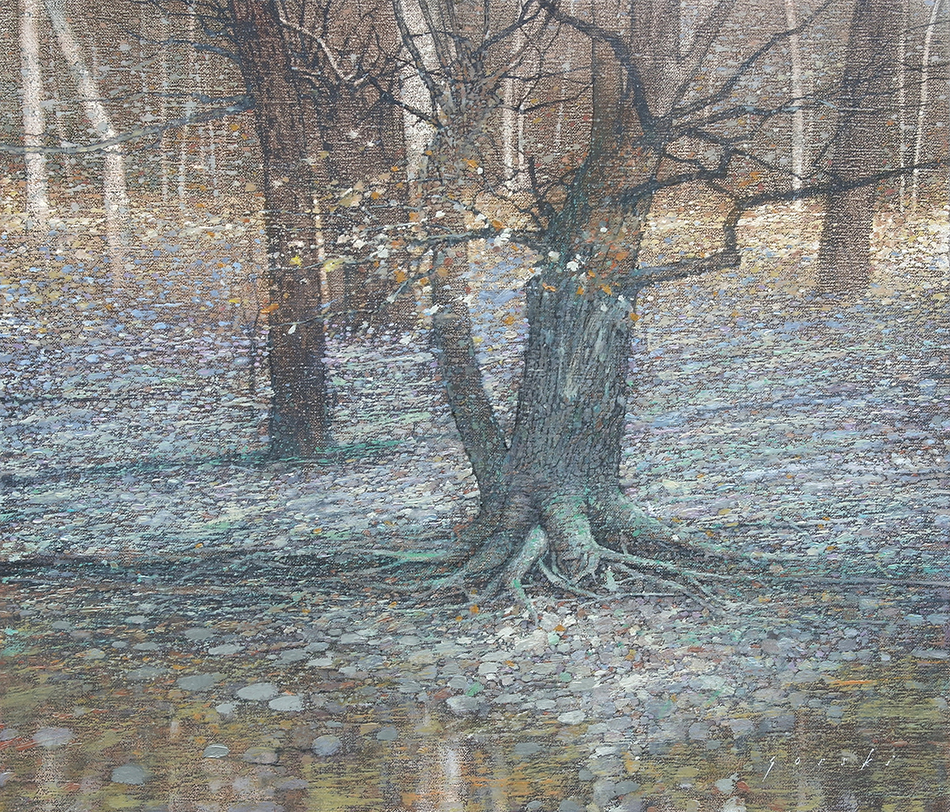 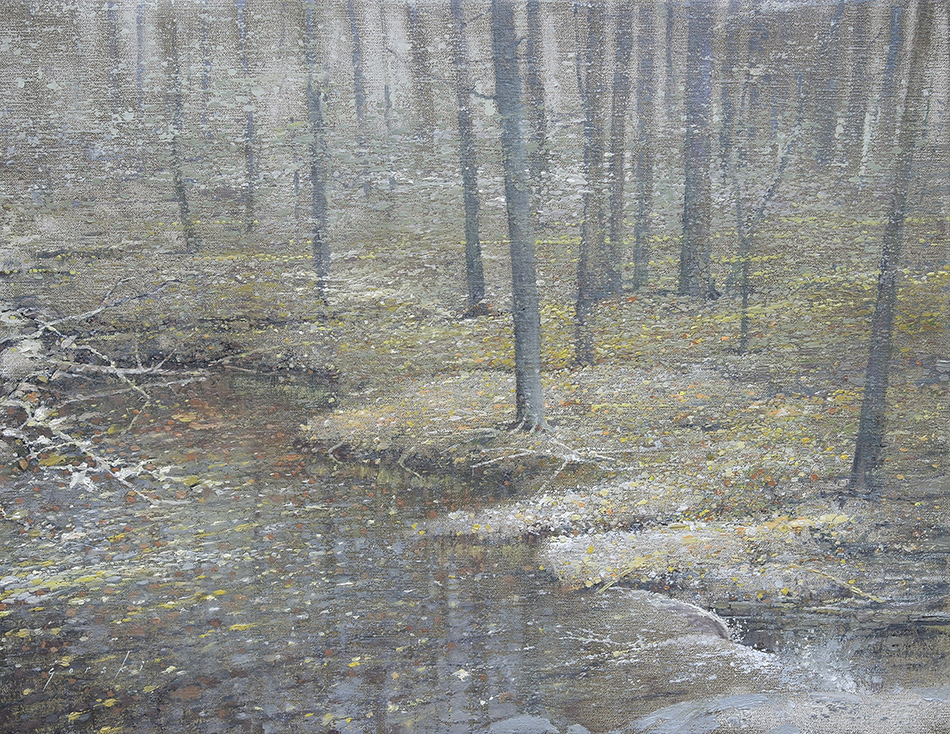 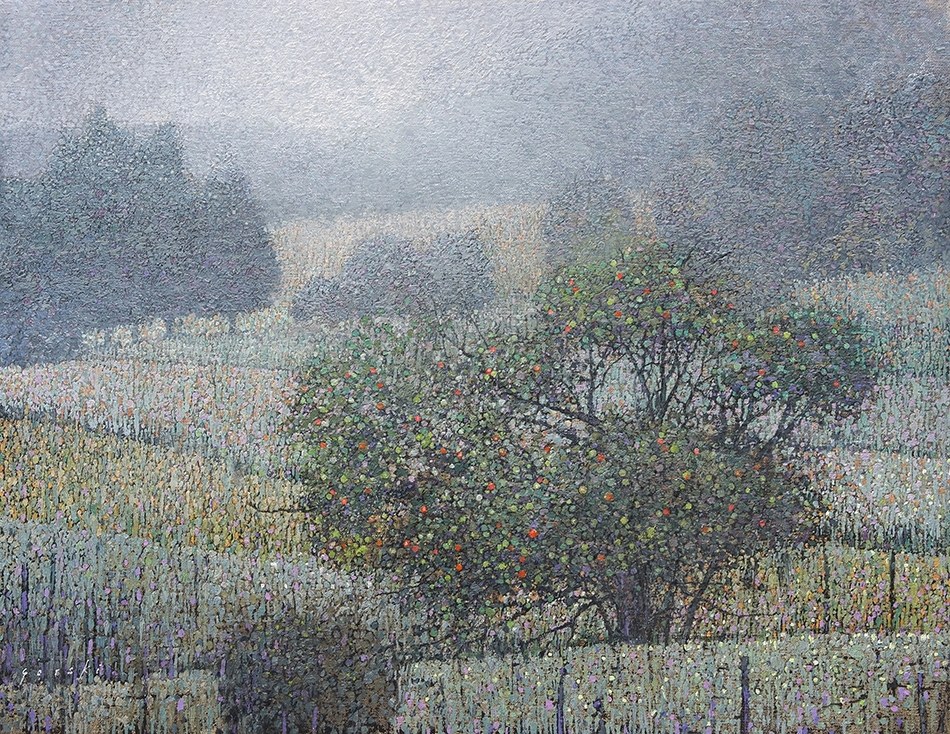 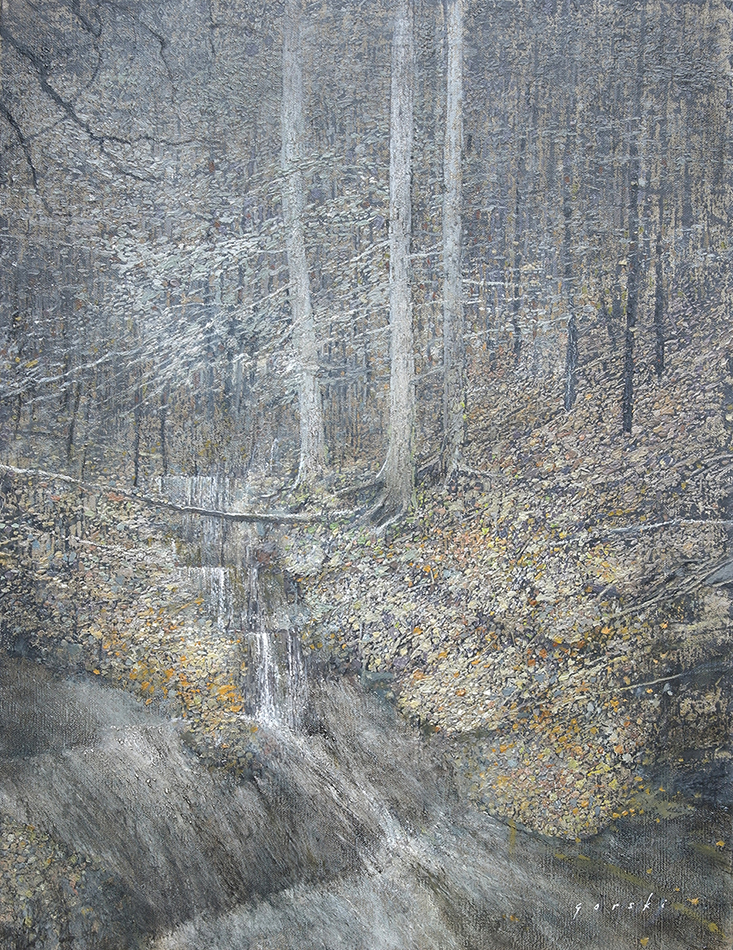 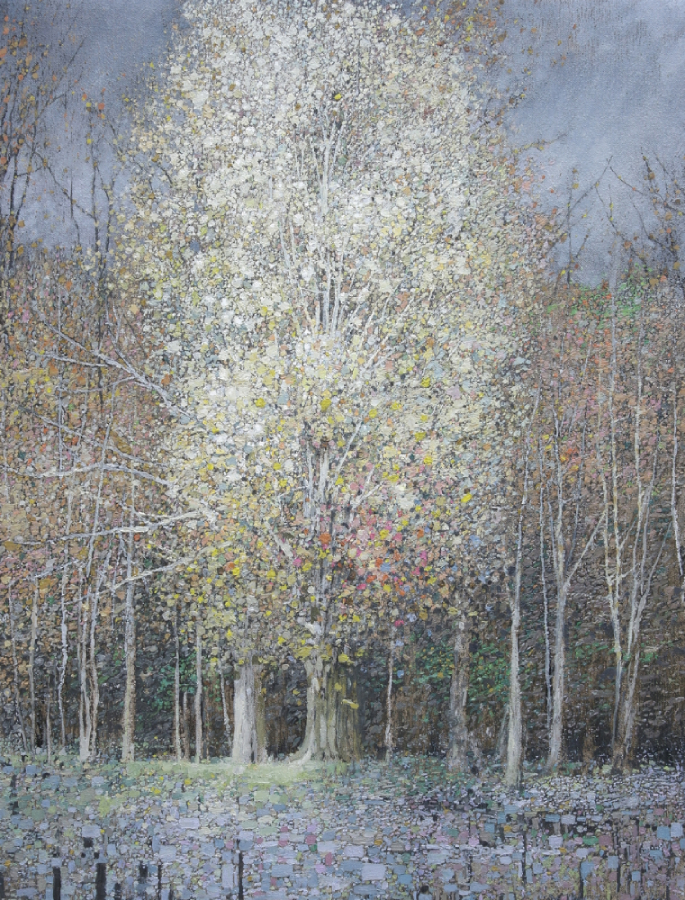 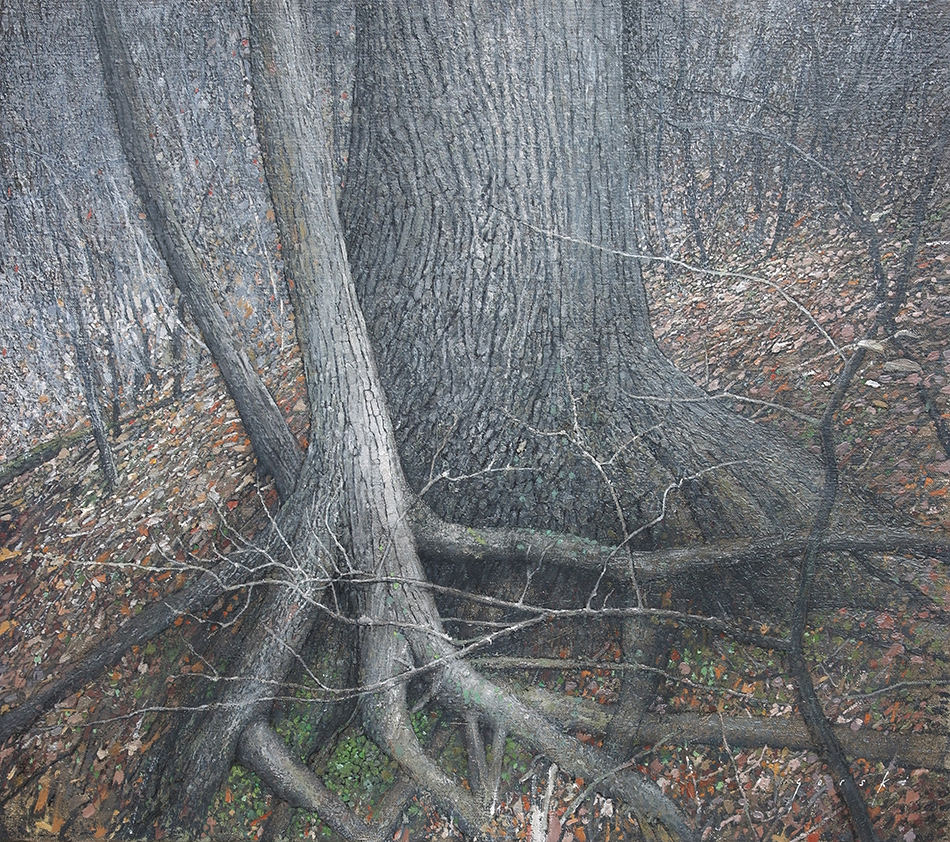 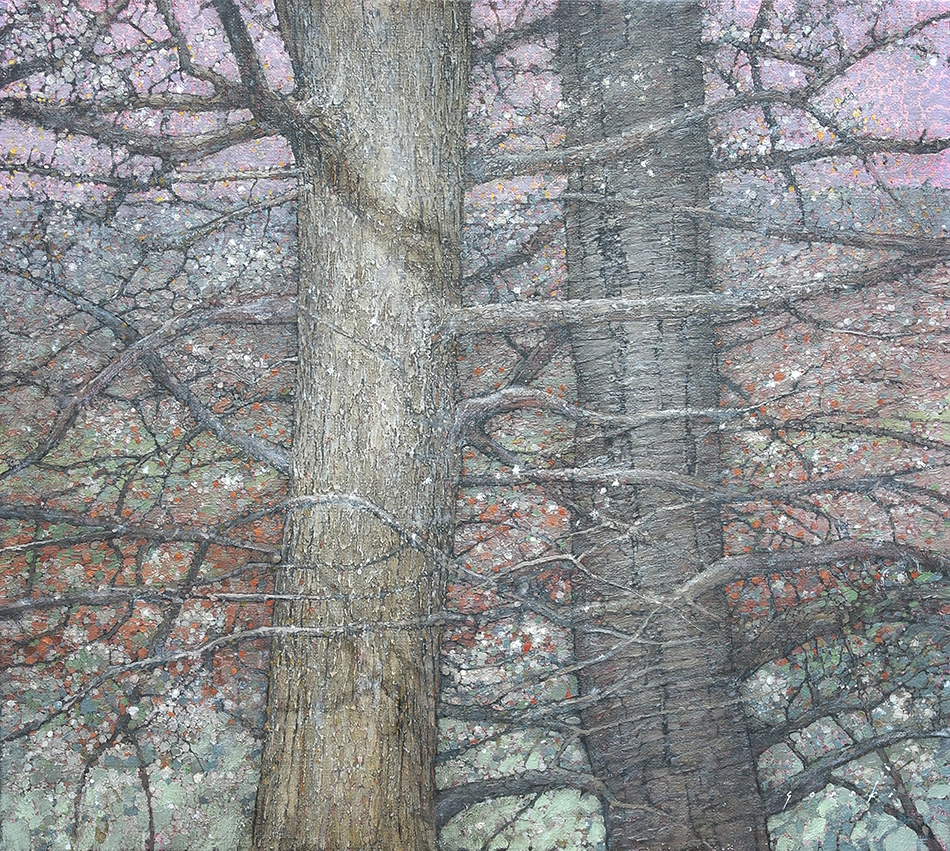 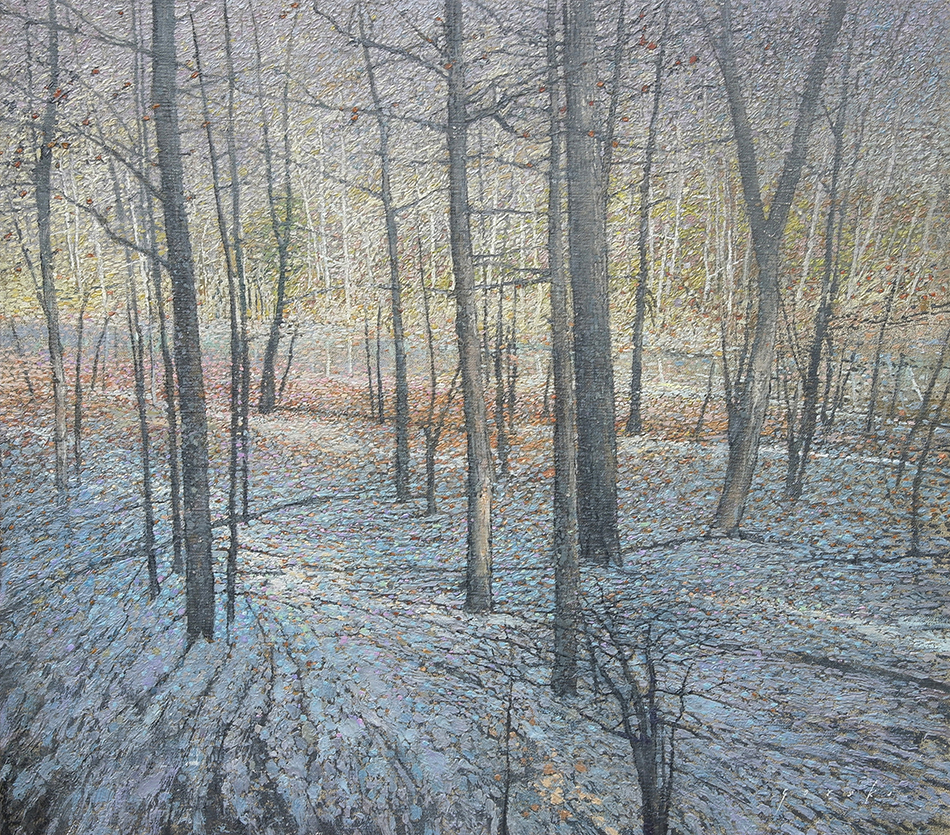 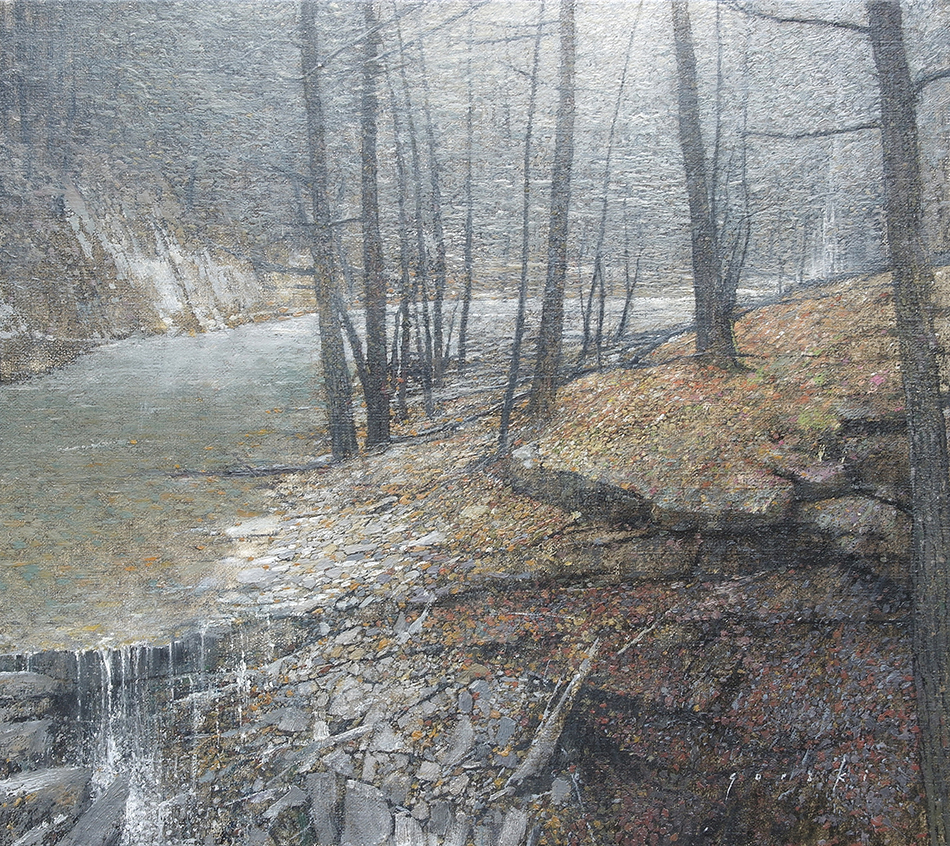 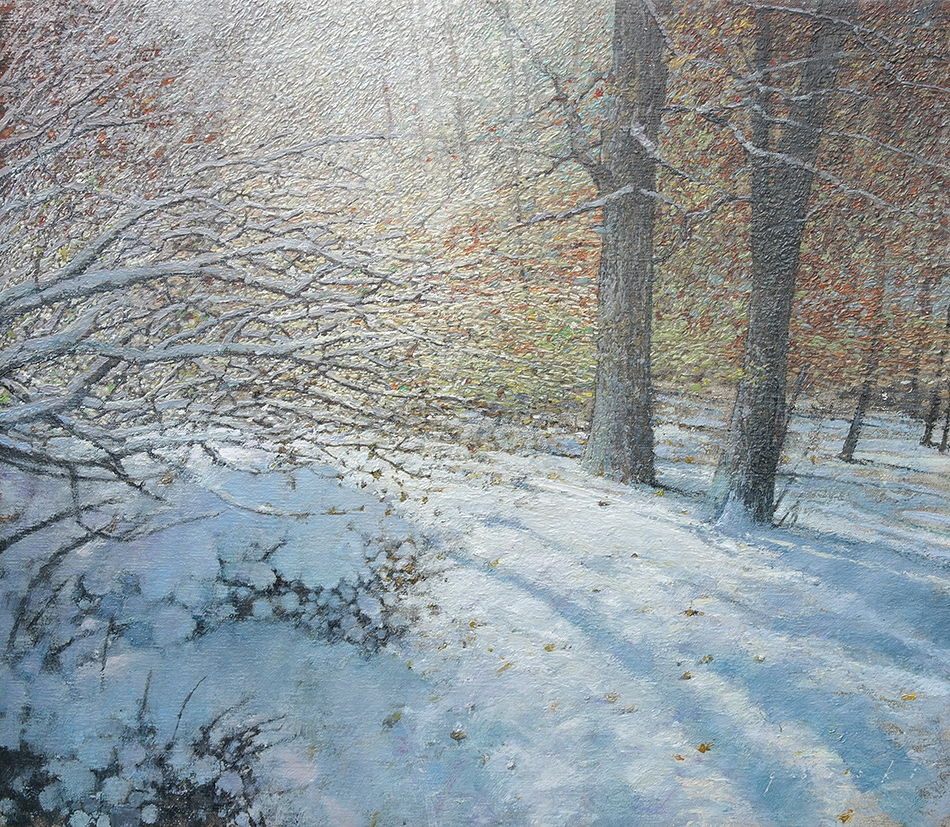 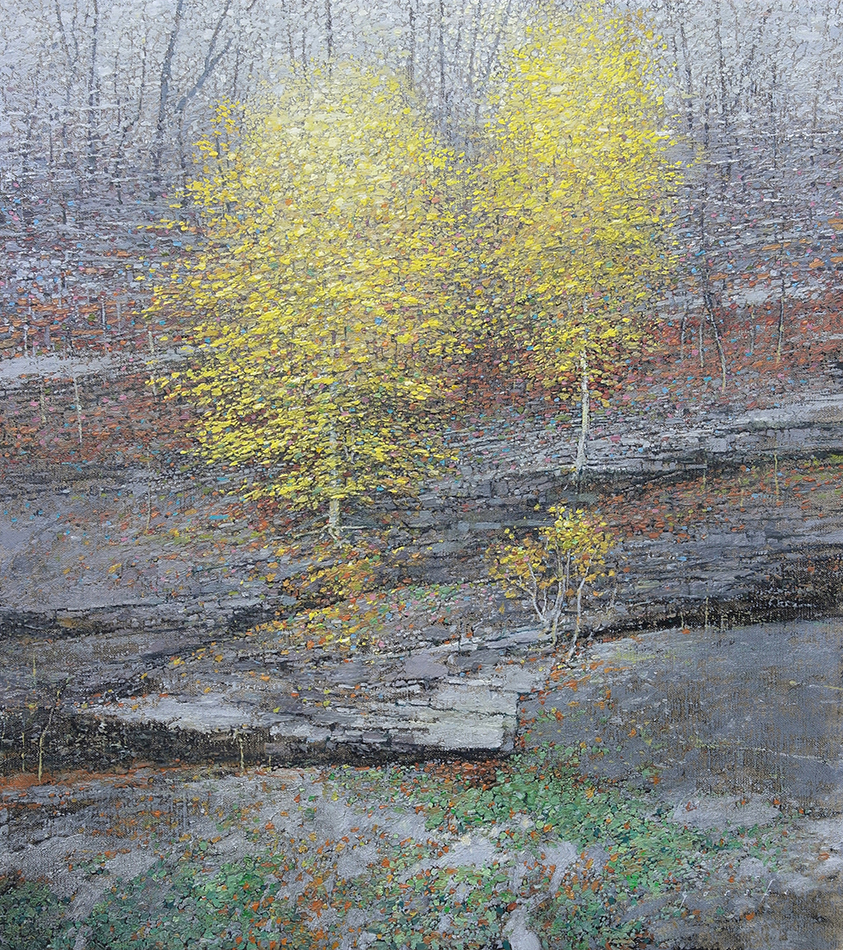 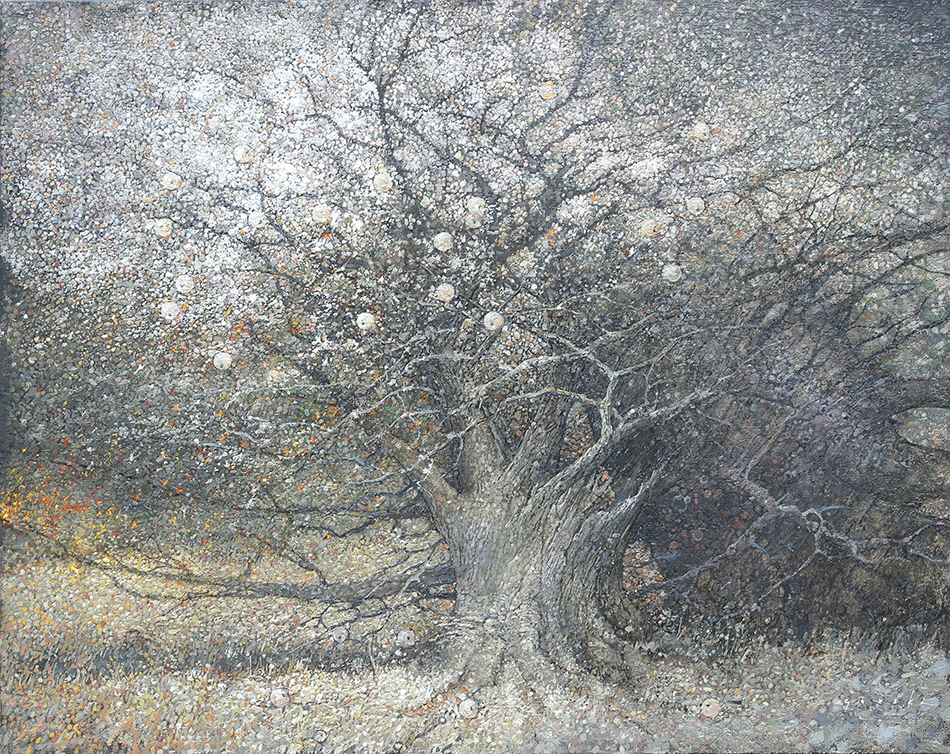 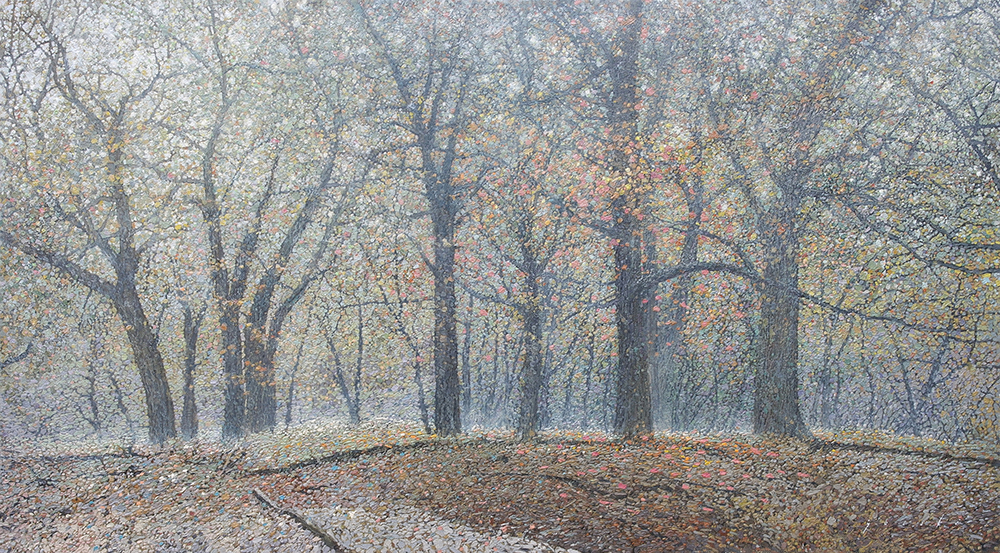 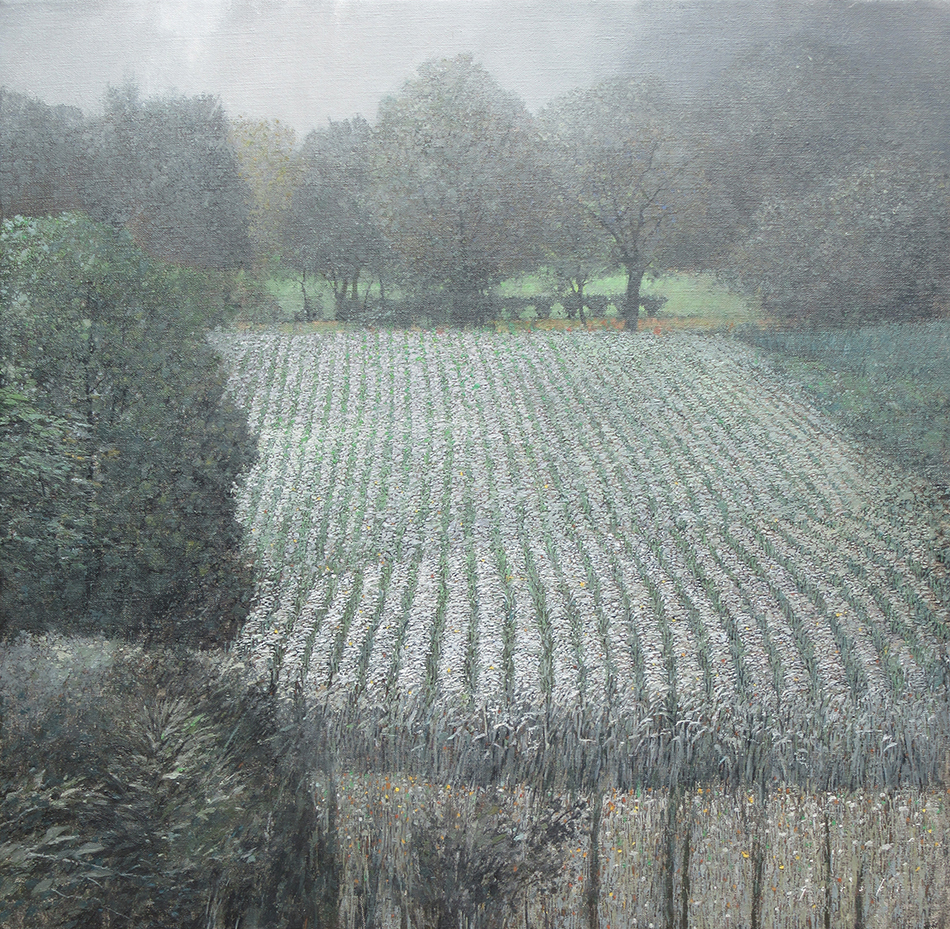 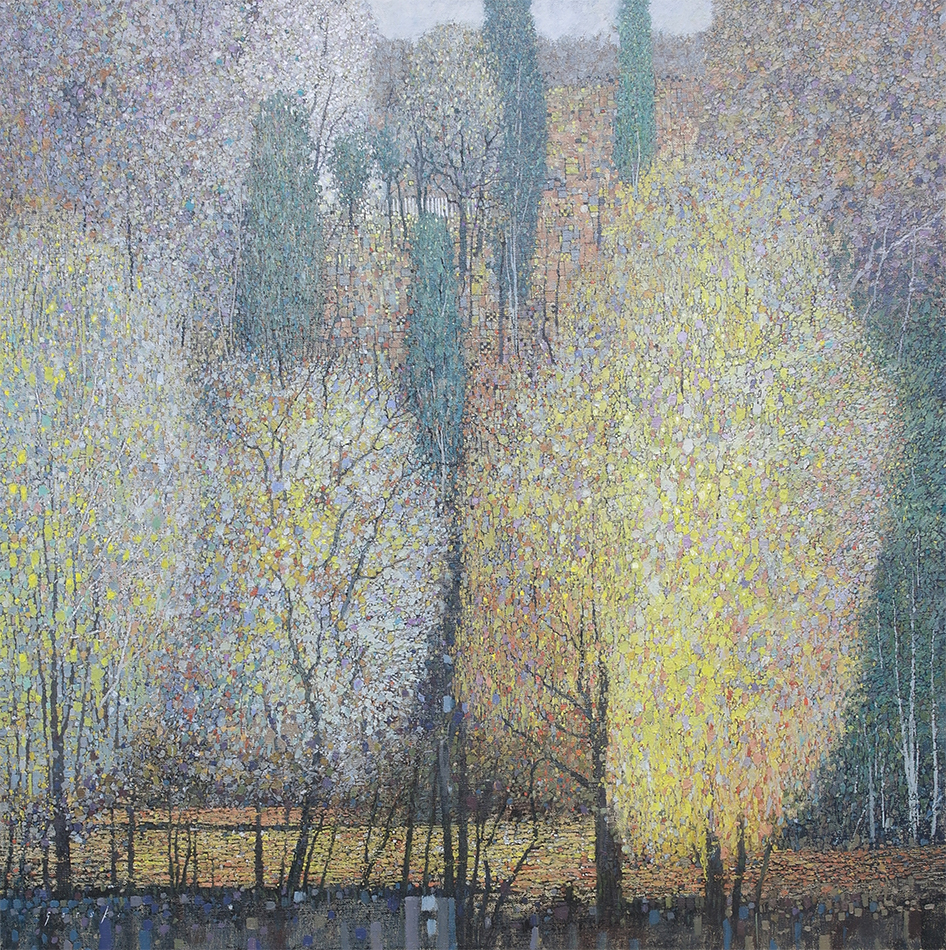 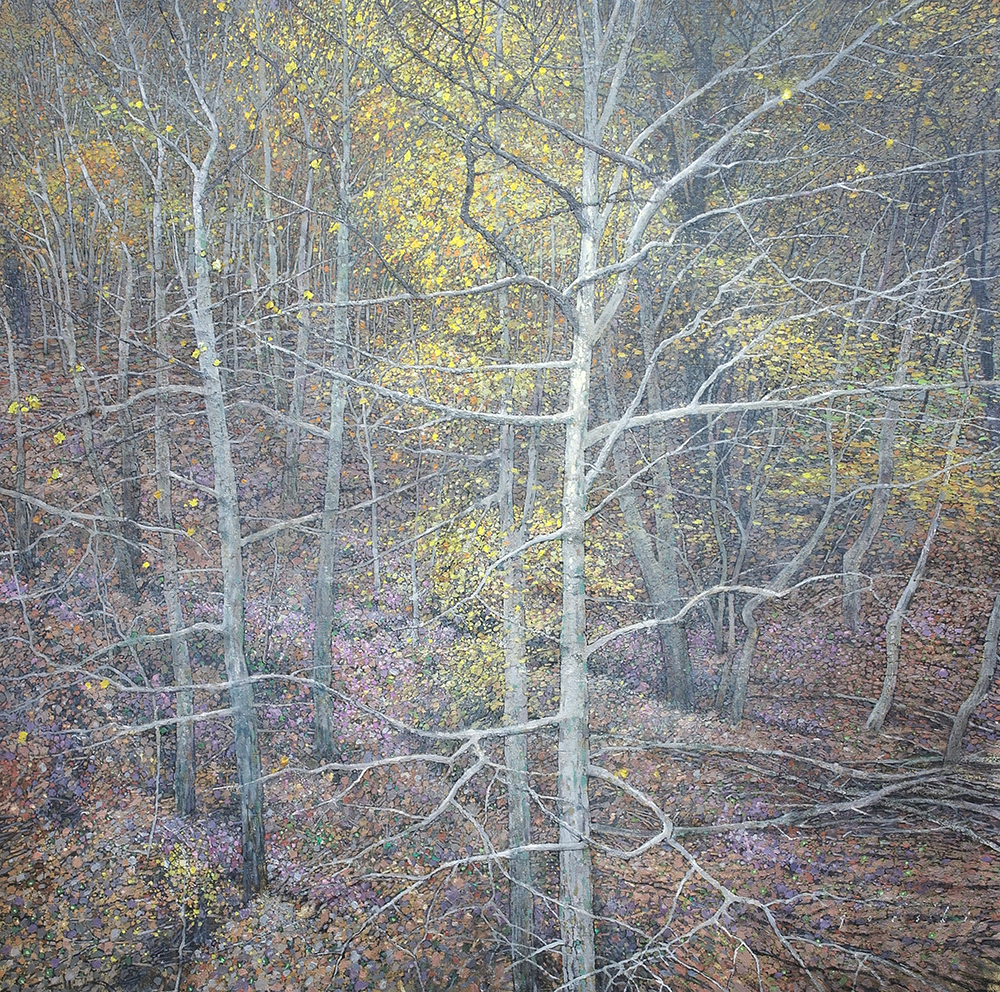 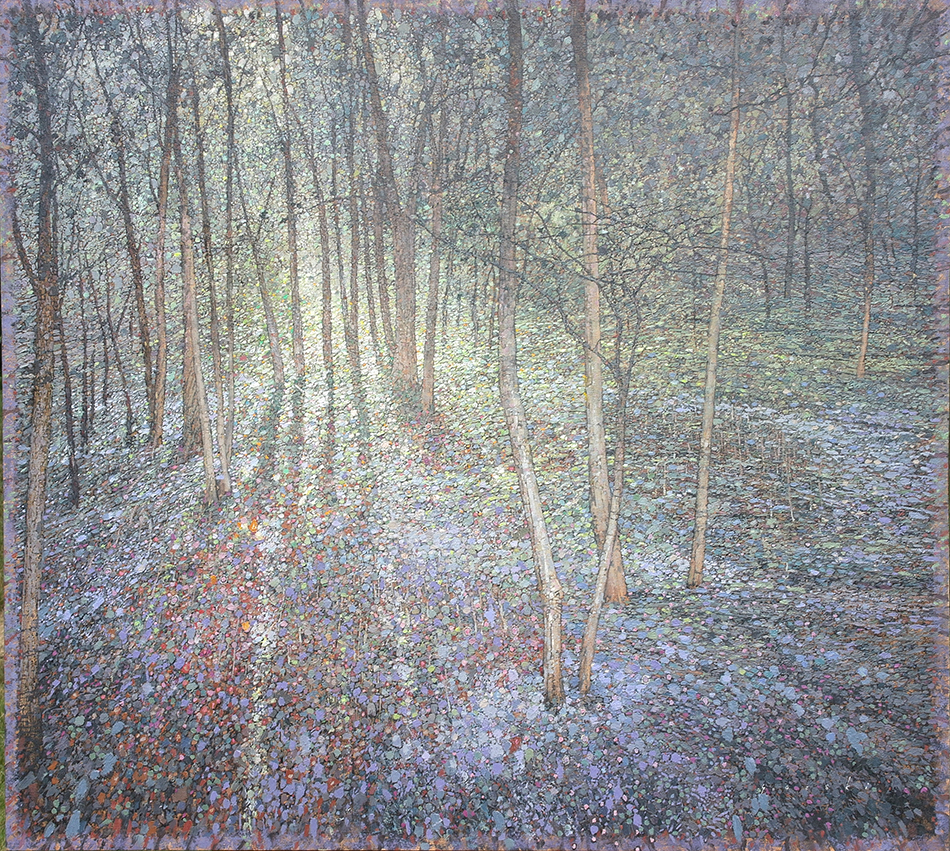 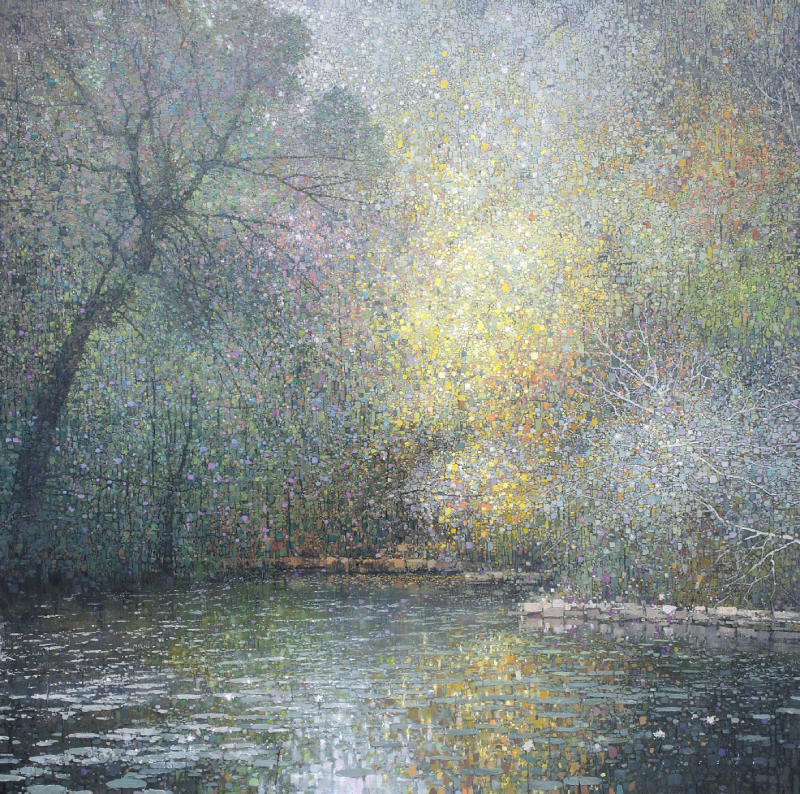 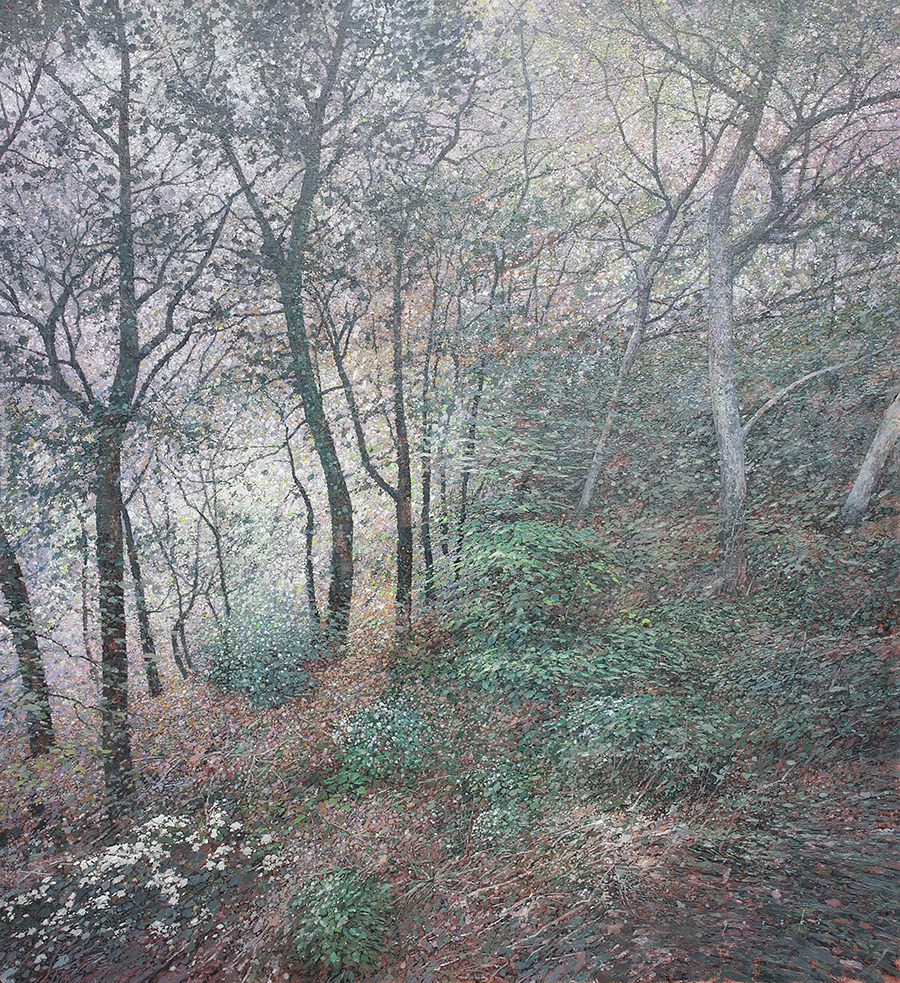 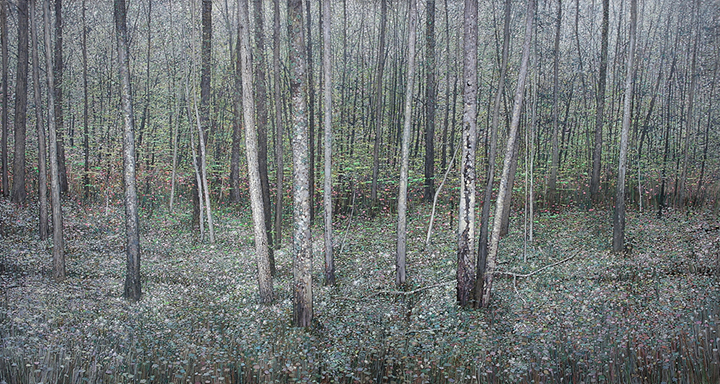 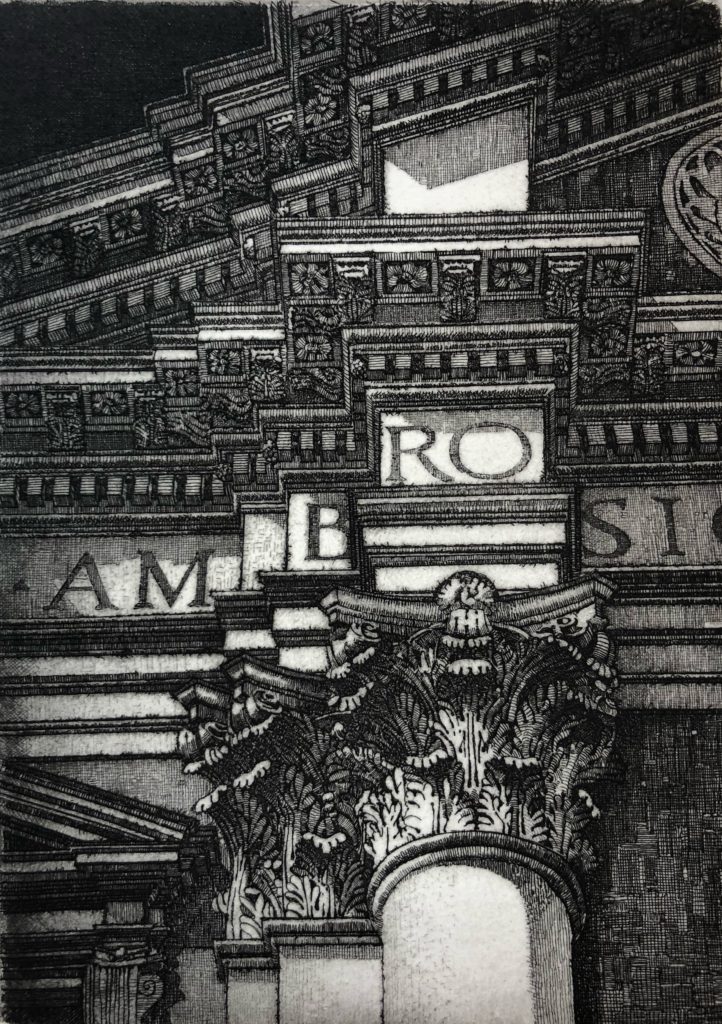 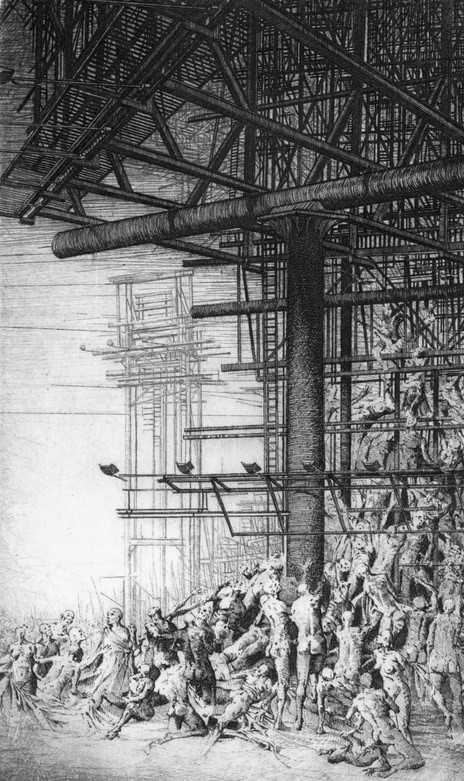 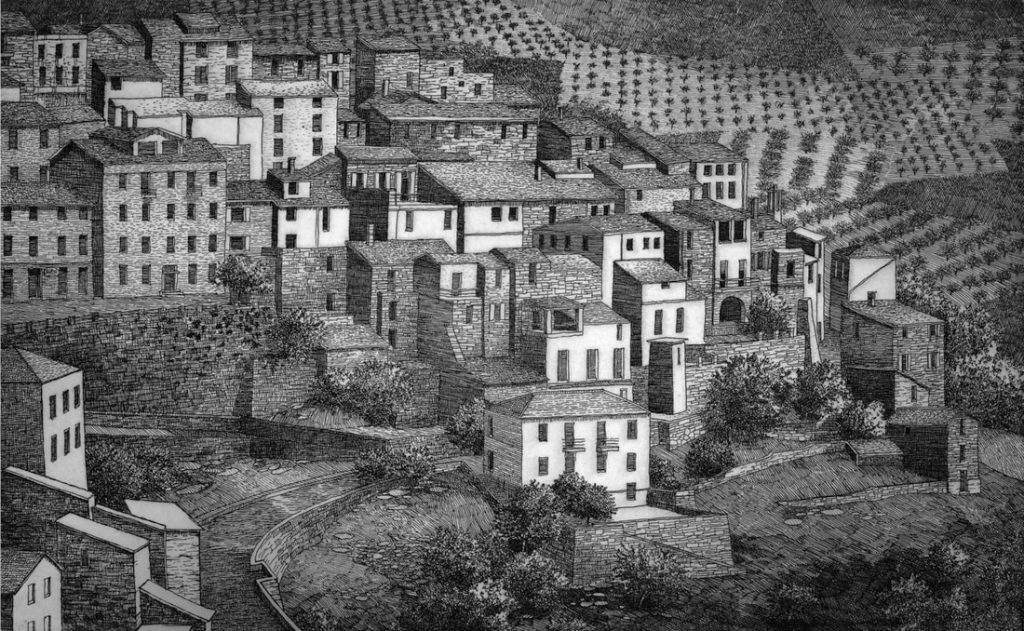 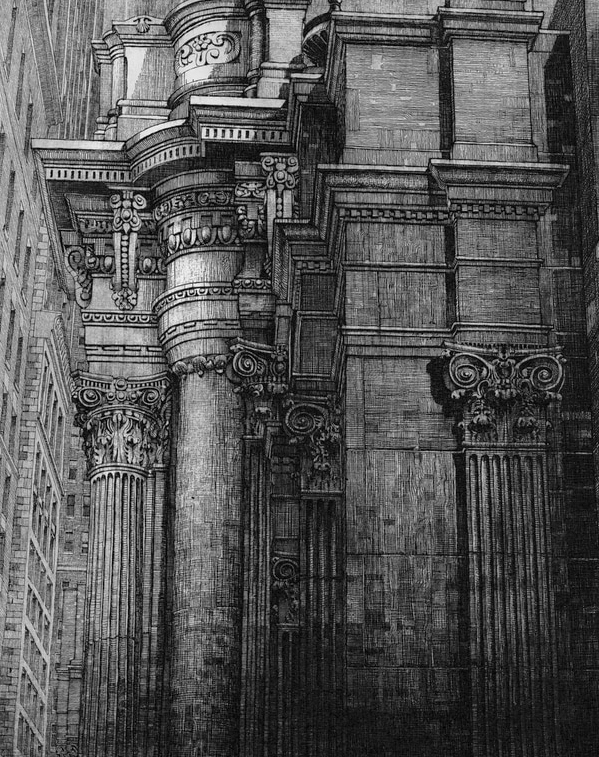 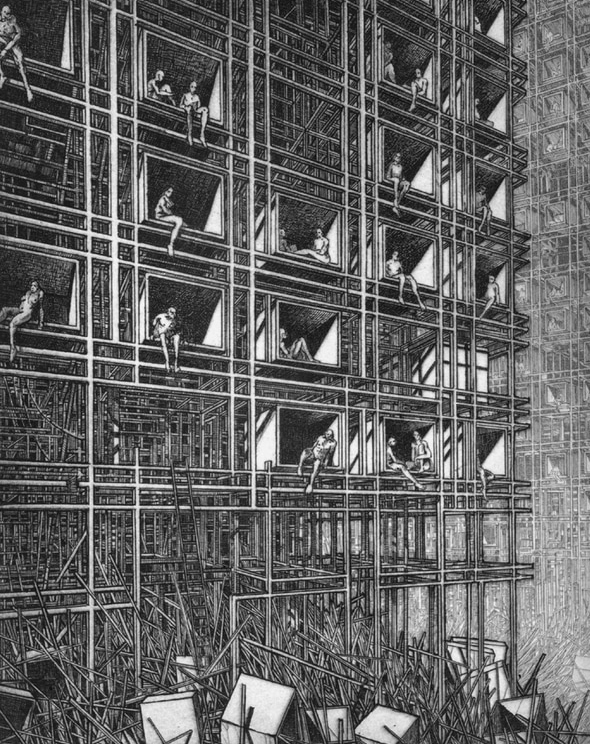 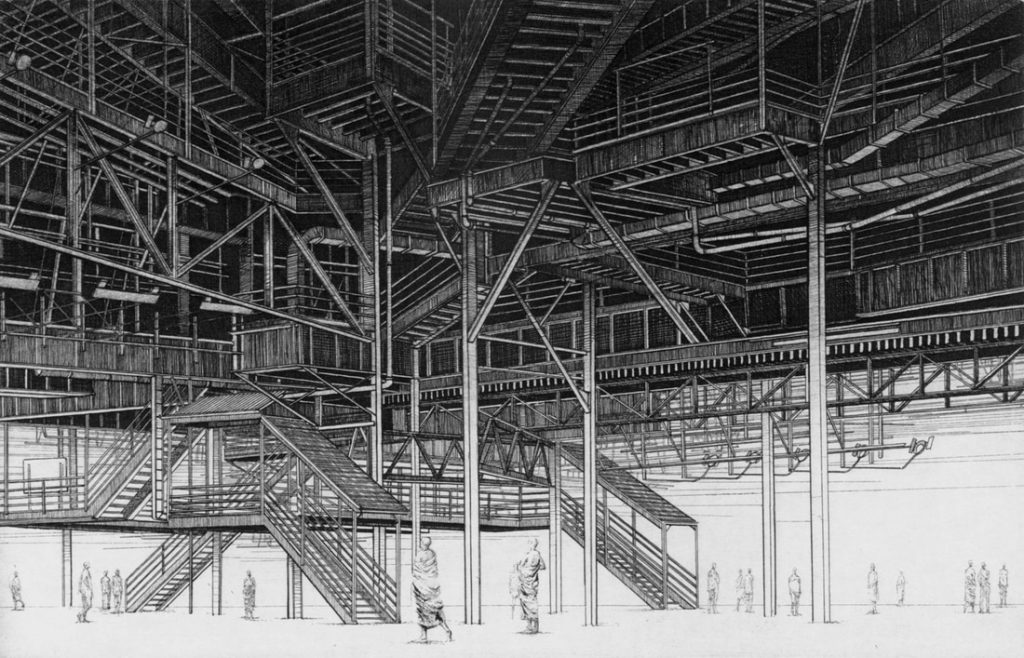 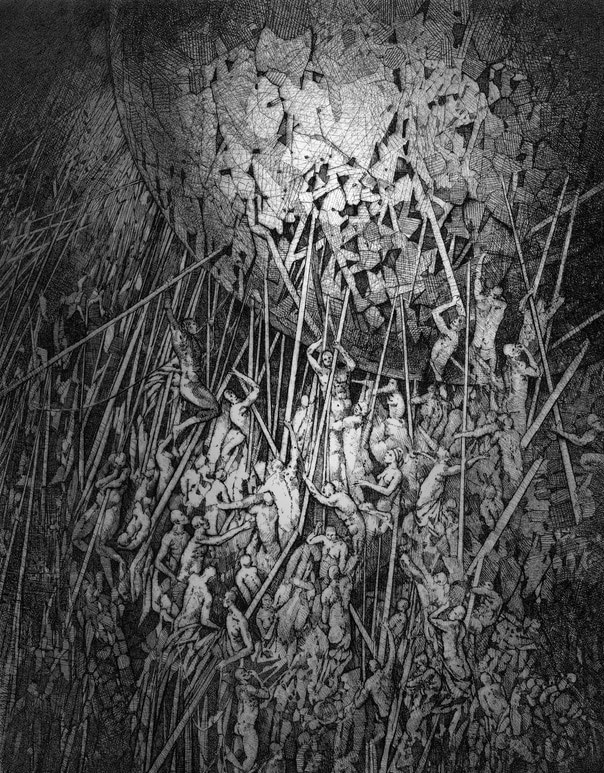 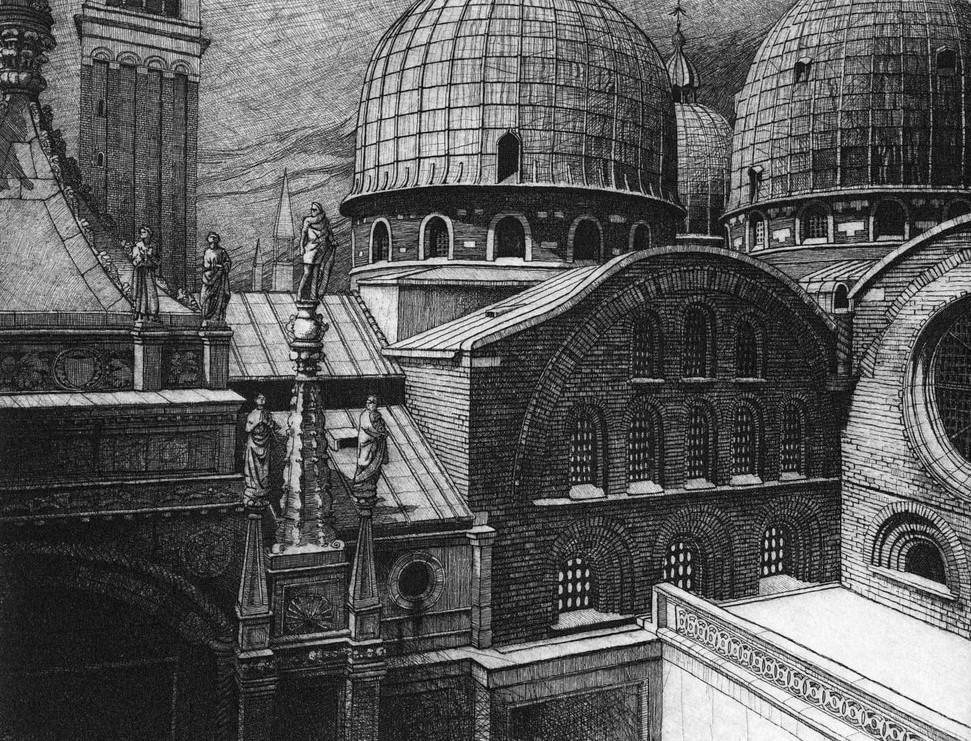 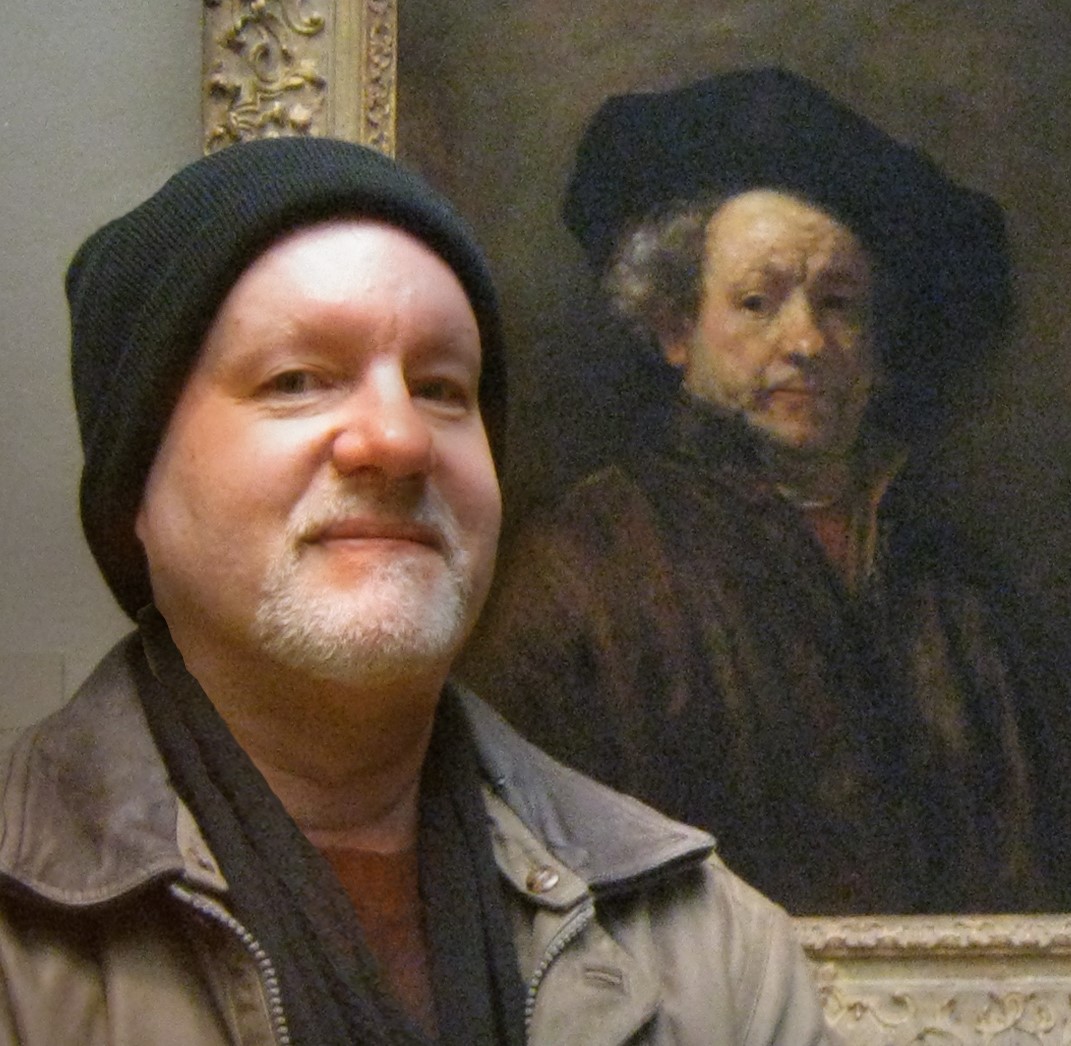