Ben Barker was born in Cincinnati, Ohio in 1982. In 2005 he graduated from Savannah College of Art and Design (SCAD) with a degree in computer art. After graduating Ben moved to Southern California to work on animation projects for Nickelodeon, CafeFX, and later Blizzard Entertainment. In 2008, while still working in visual effects, he enrolled at Watts Atelier of the Arts located in the quiet beach town of Encinitas, California, 30 miles north of San Diego. Watts Atelier was where Ben found himself drawn into learning the traditions of realist art and illustration, which inspired him to shift his focus into fine art. After several years of training under the instructors there, he transitioned away from digital artwork and began creating fine art full time. Ben moved to D.C. and became a painter in 2014. He currently lives in University Park, Maryland and works as a fine art painter and instructor. 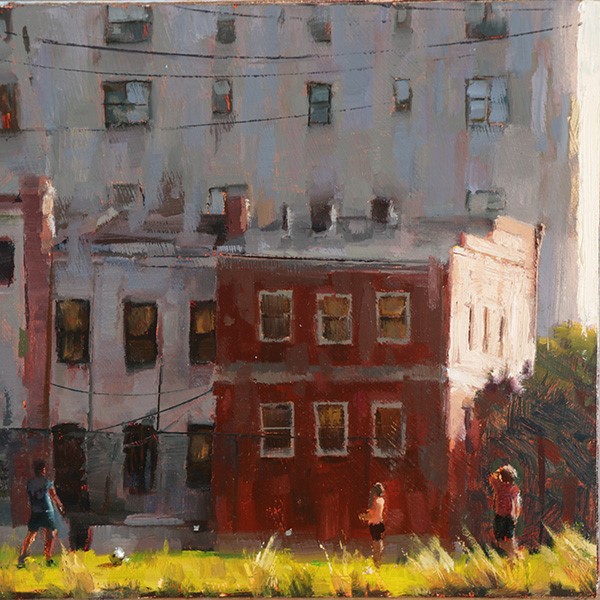 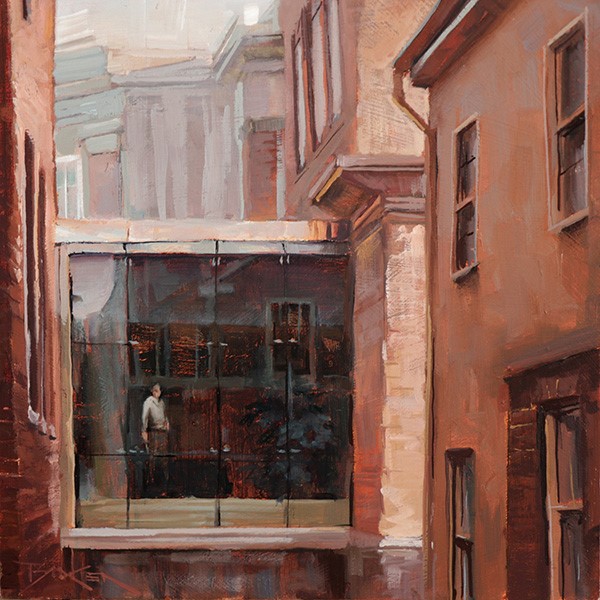 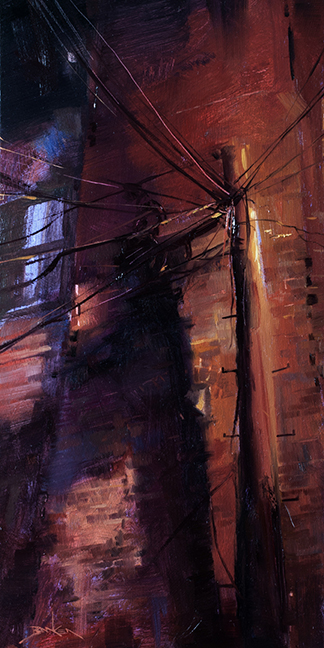 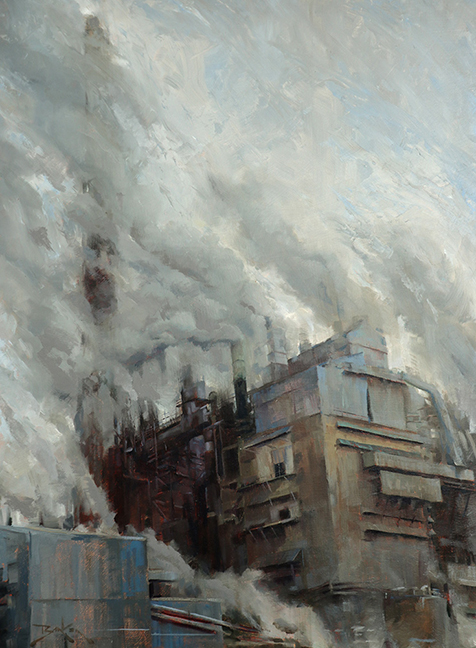 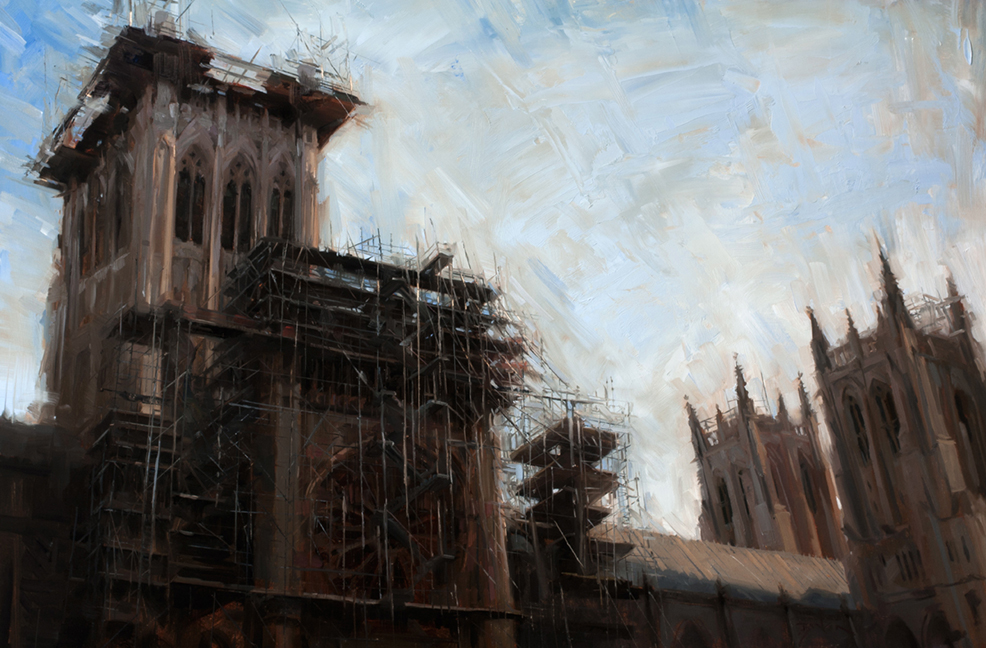 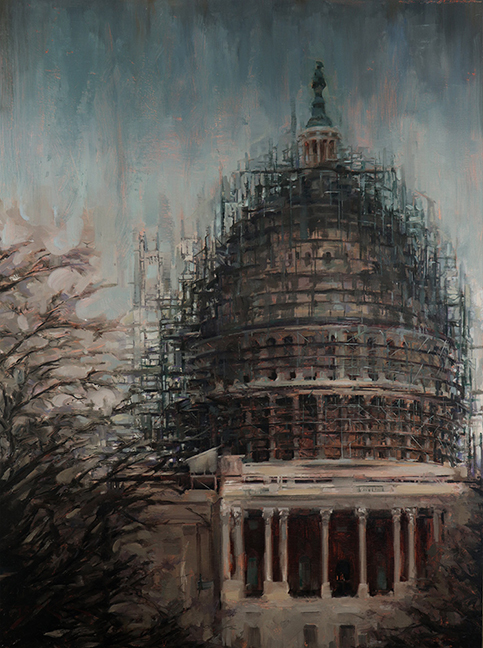 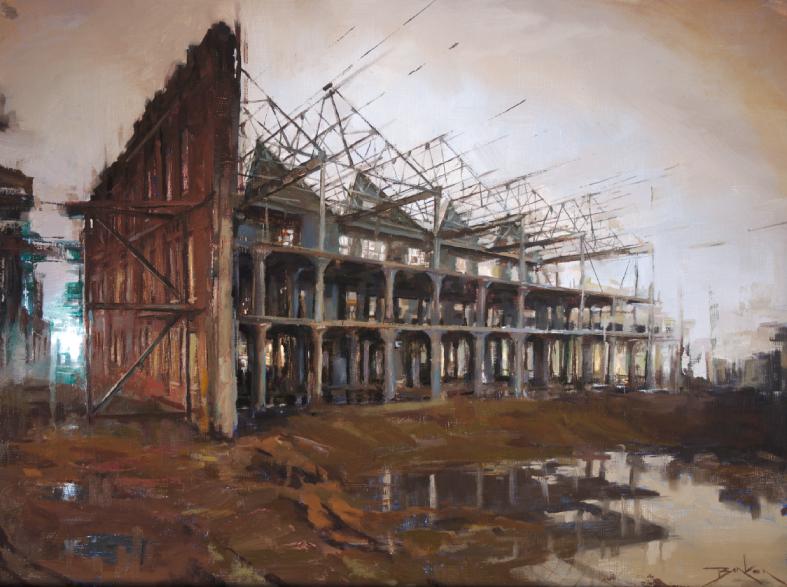 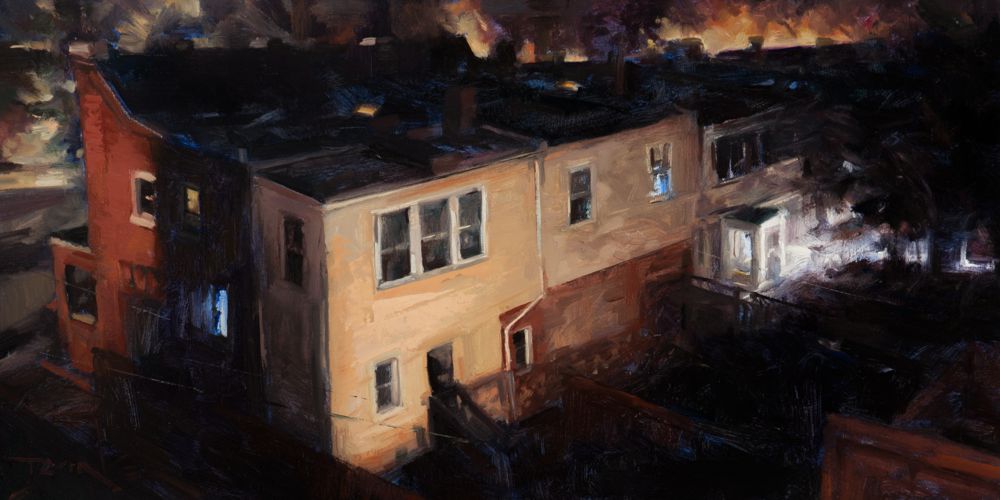 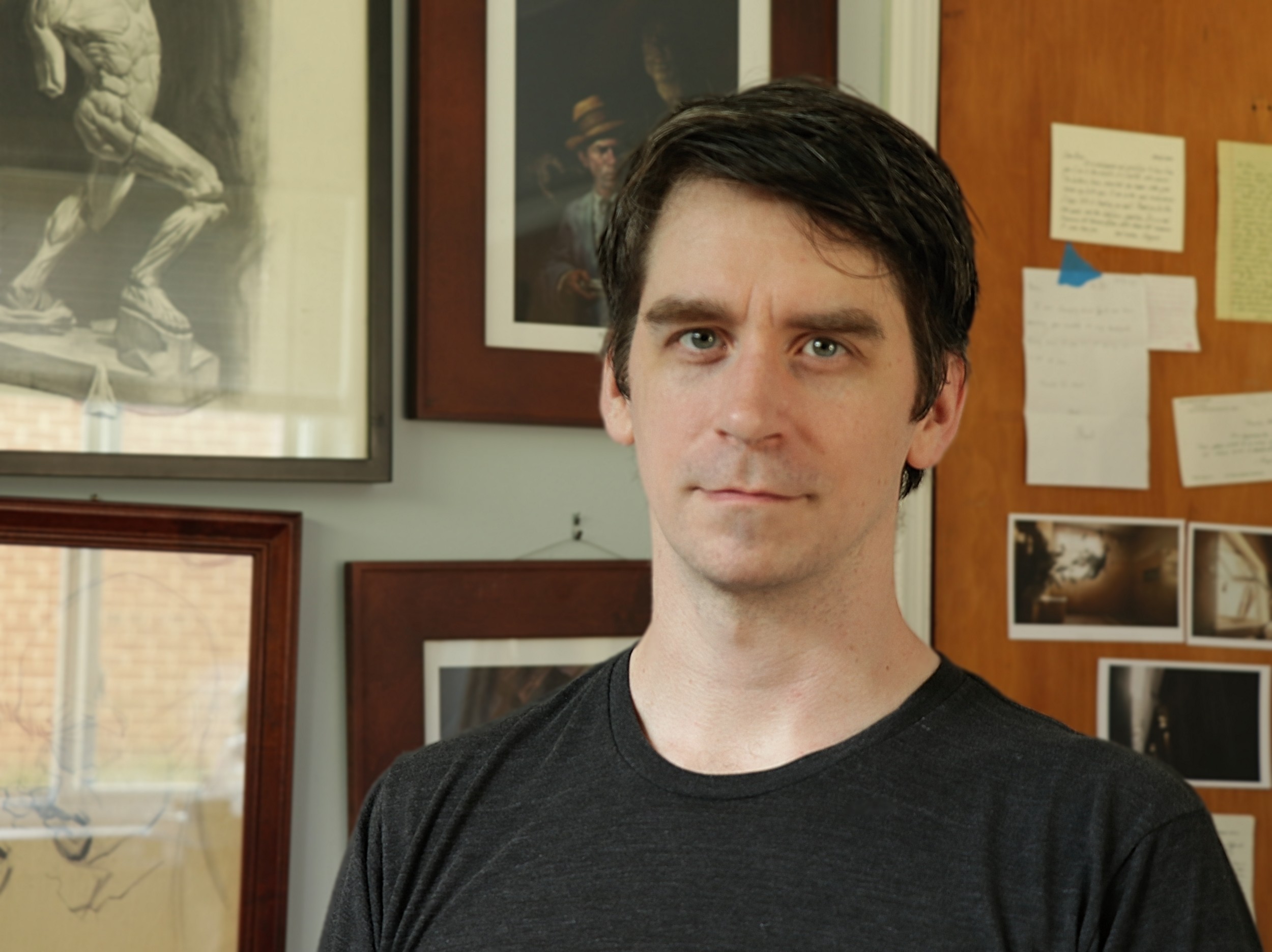